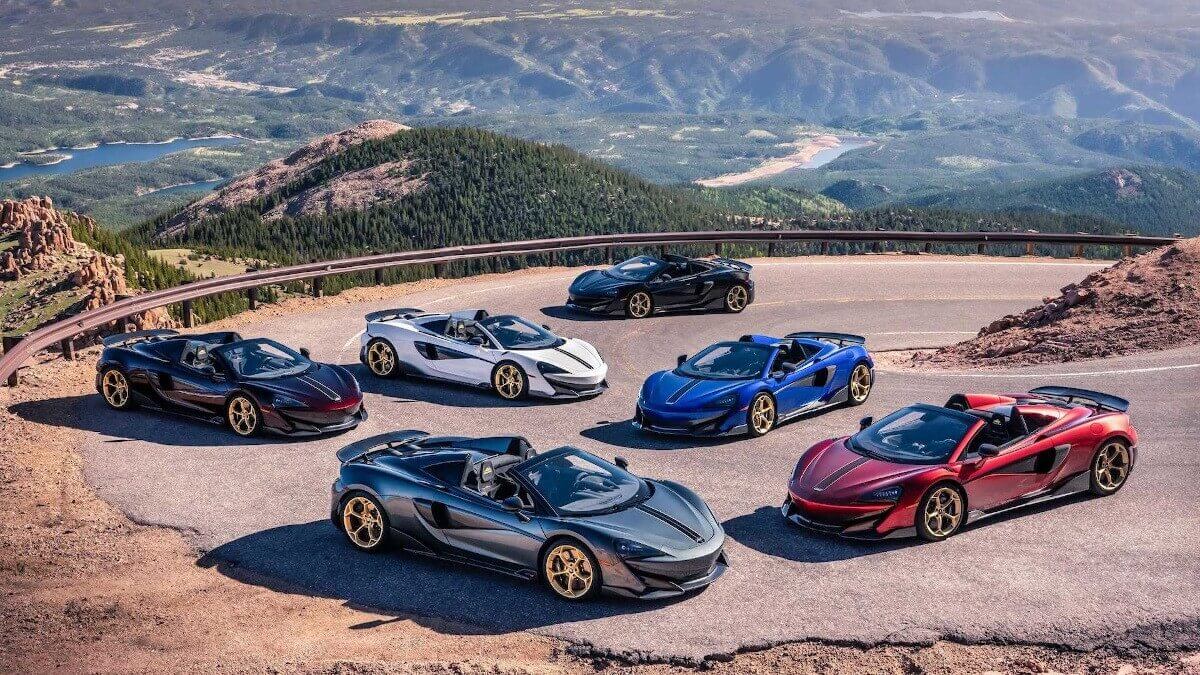 The hillclimb race event at the Pikes Peak in Colorado hasn’t only been known worldwide since the record drive of the Volkswagen ID.R electric racecar. Audi and Peugeot amongst others were already racing to the clouds in the 1980s with former Group B rally cars and drivers like Juha Kankkunen and Walter Röhrl. The hillclimb was held for the first time in 1916 to turn the then newly built road to the summit of the mountain into a well-known tourist attraction. In the meantime, the entire 19.99 kilometer long road has been asphalted, so that today’s record times have nothing to do with earlier ones. Nevertheless, this event is popular all over the world.

McLaren Denver, the nearest dealer to Pikes Peak, together with MSO (McLaren Special Operations) has now launched an exclusive special series of six copies of the 600LT Spider in the Pikes Peak Collection. All six vehicles made their debut recently at an event for VIP customers. In terms of color, the dealer team chose six different paints from the MSO Bespoke and MSO Heritage program, namely ‘Black Gold’, ‘White Gold’, ‘Nerello Red’, ‘Volcano Red’, ‘Aurora Blue’ and ‘Midas Grey’. In the wheel arches, the Speedline rims are painted in matte gold, matching the gold and black stripe that runs across the front, roof and rear. 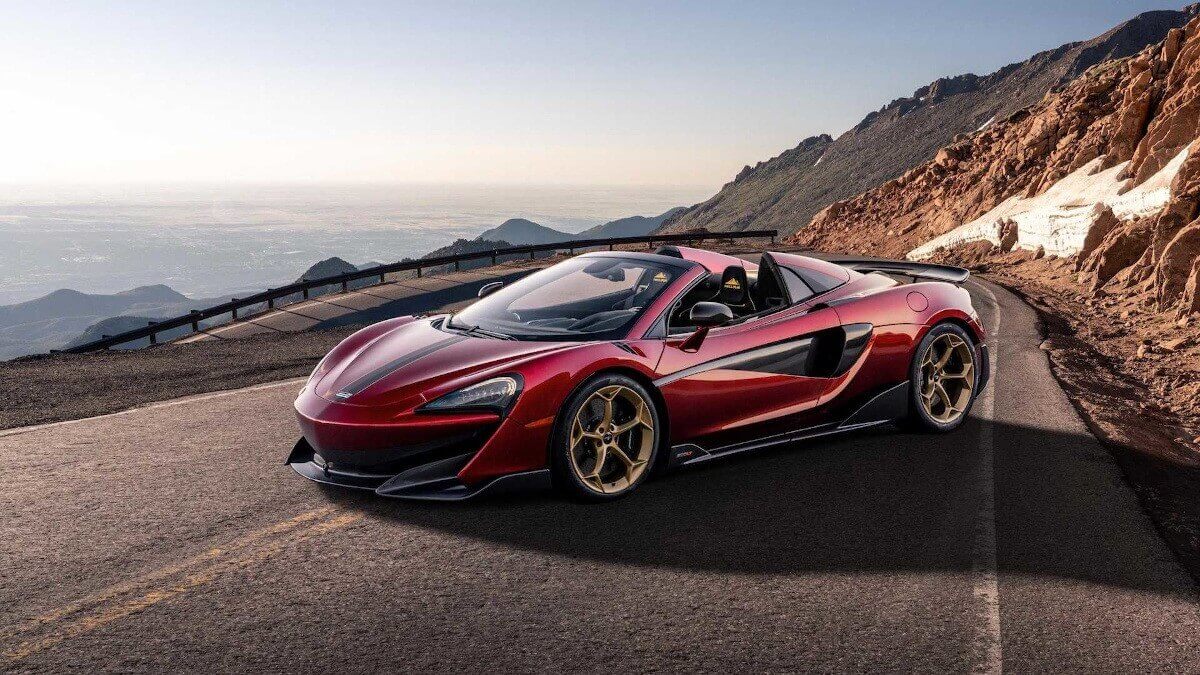 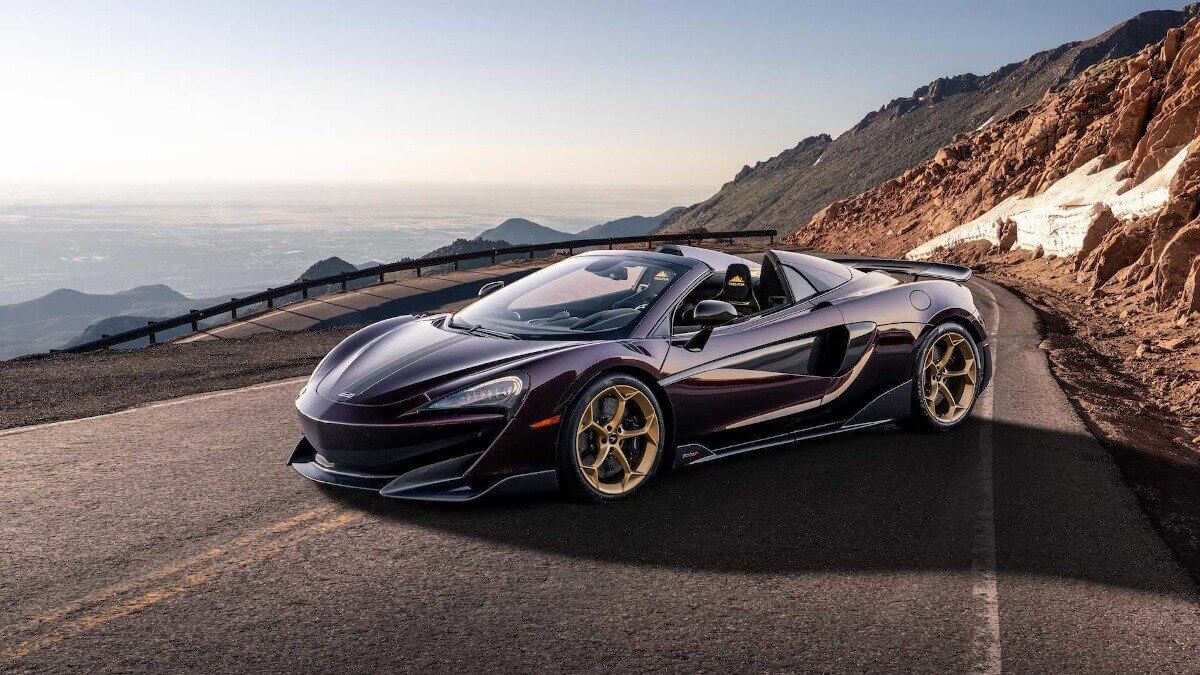 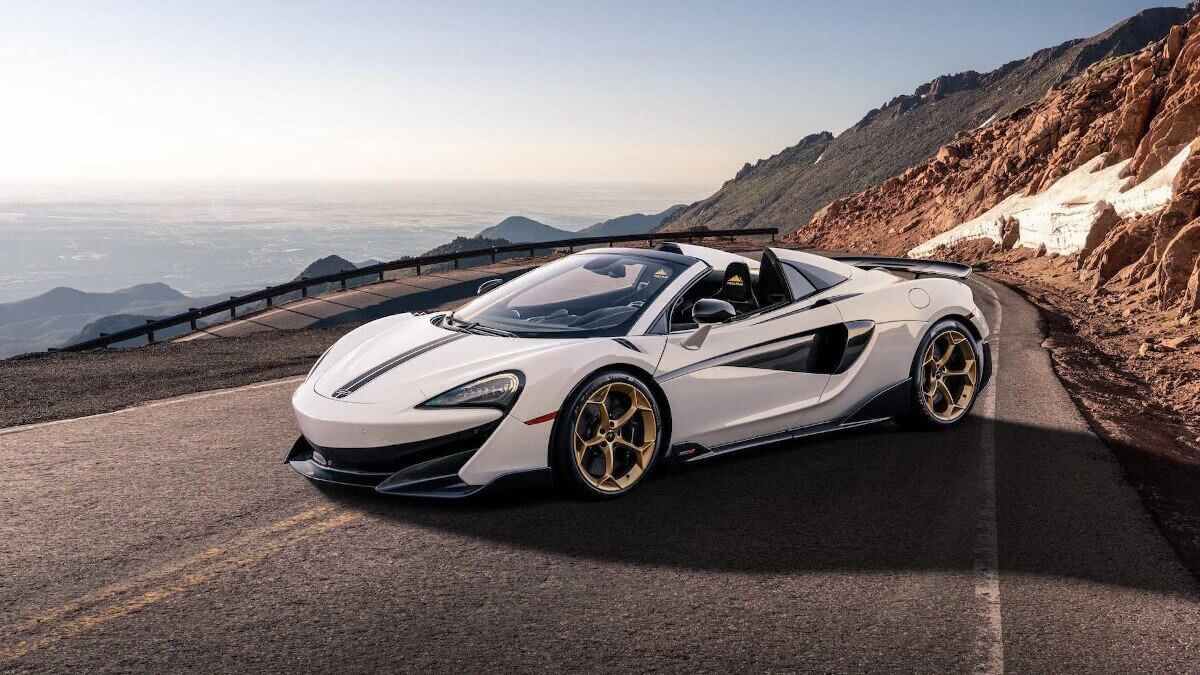 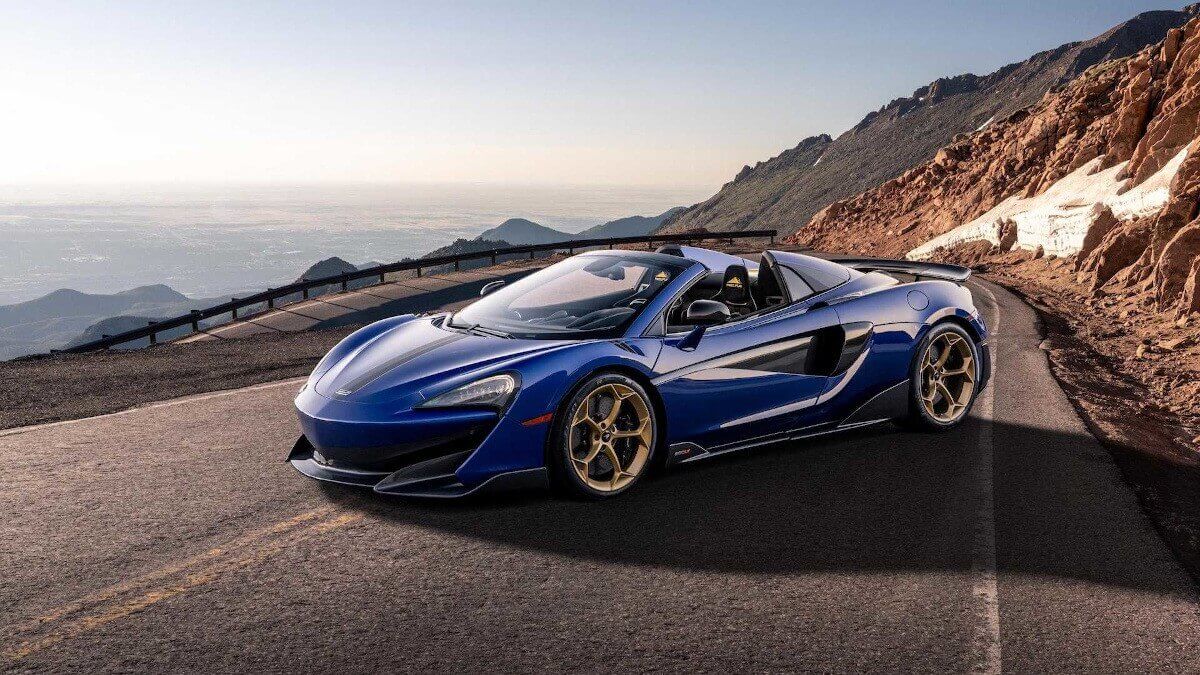 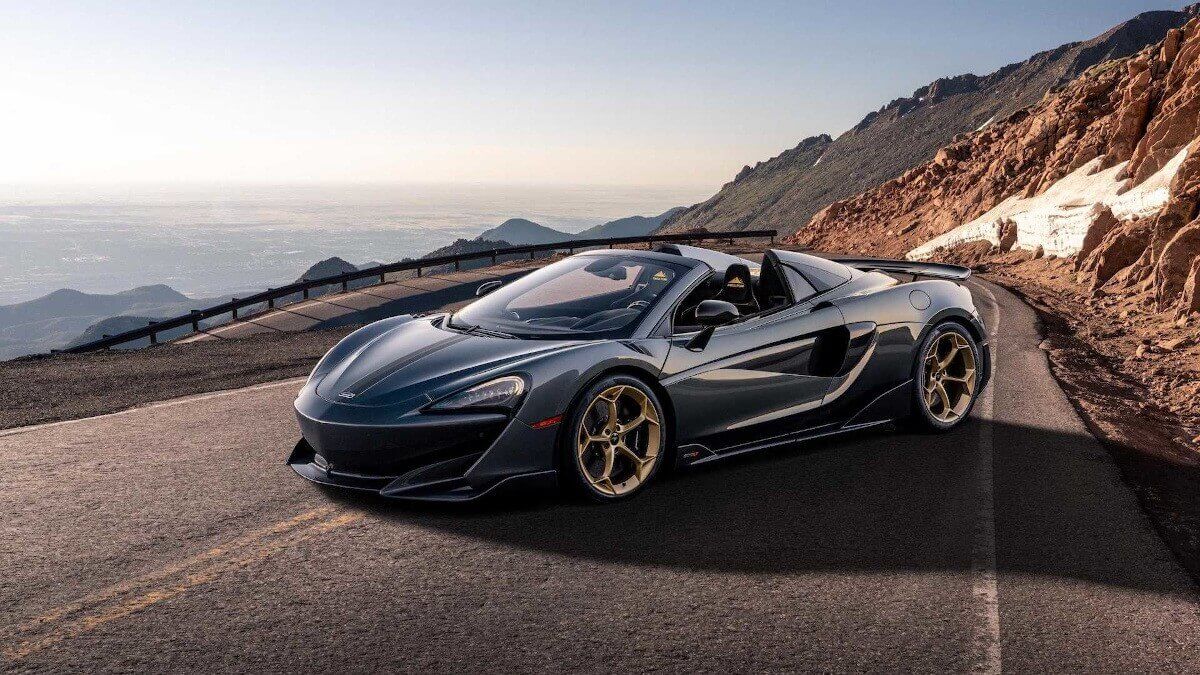 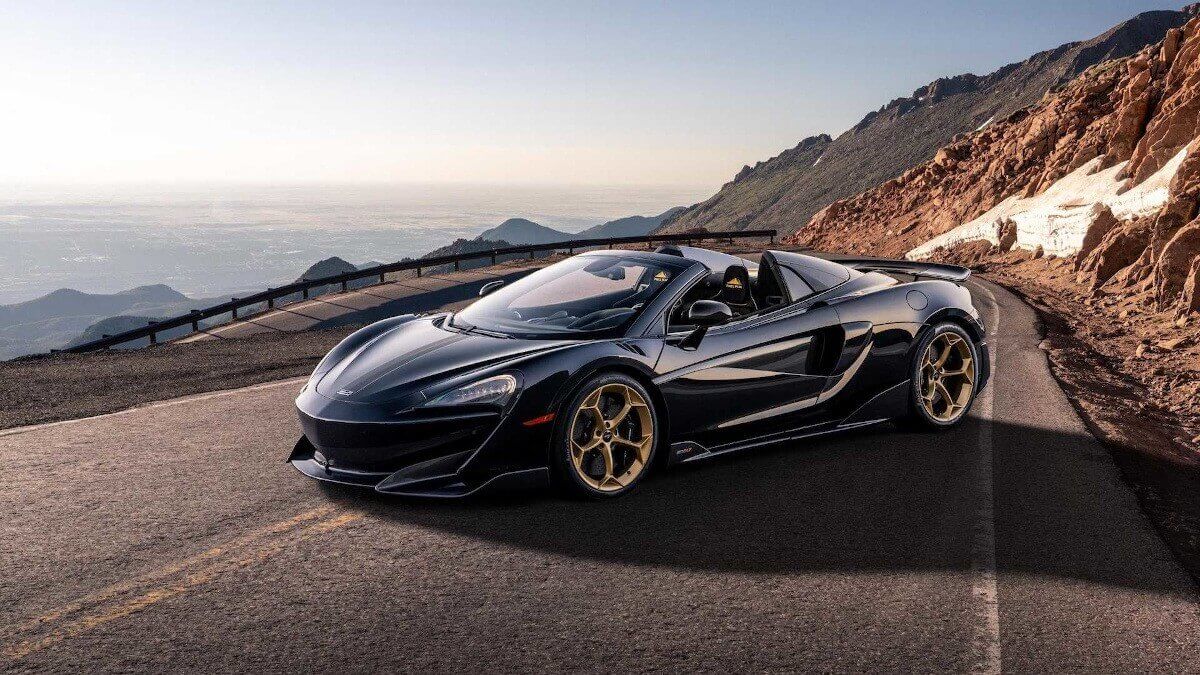 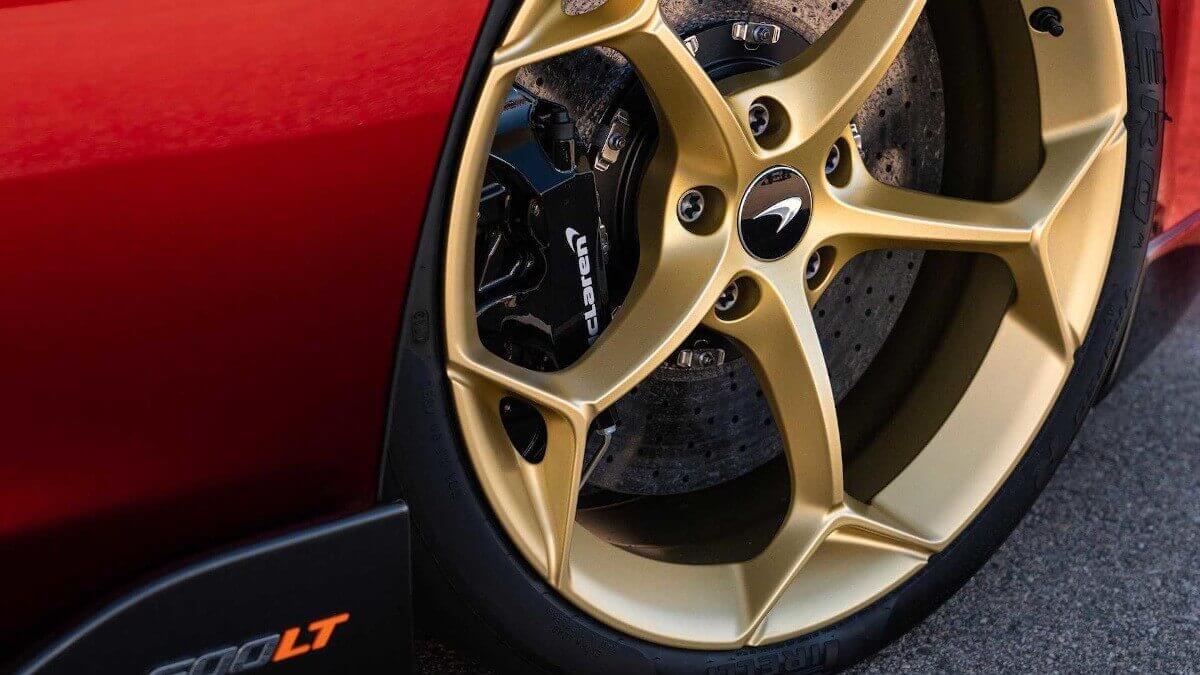 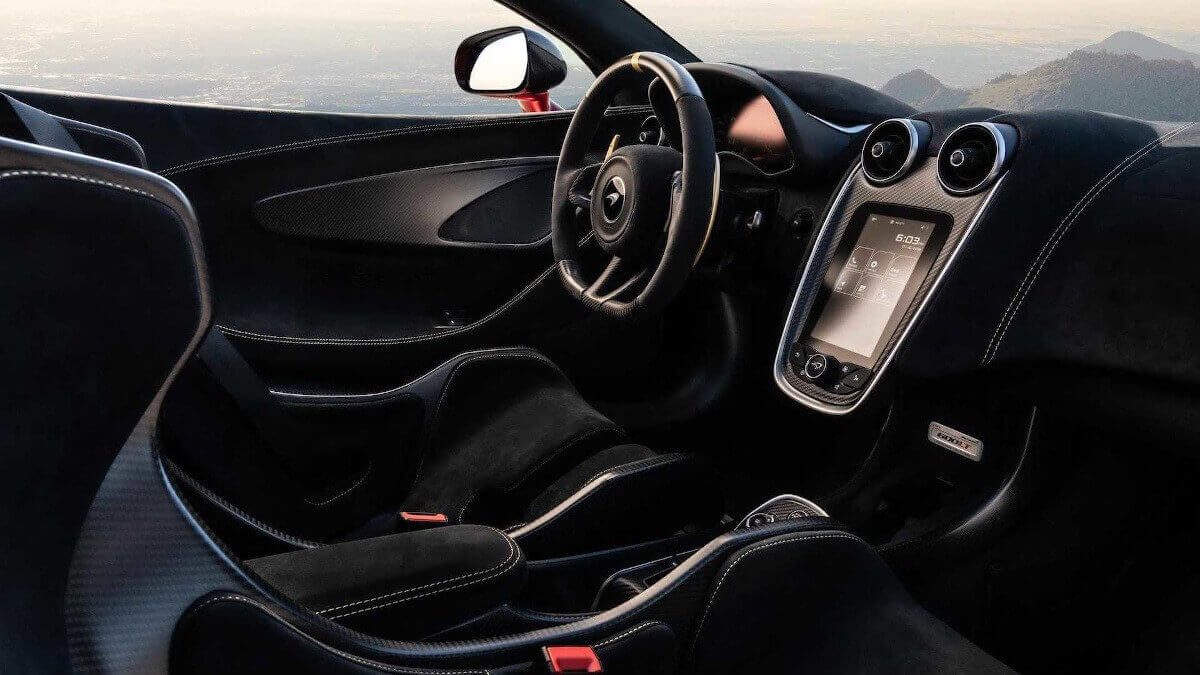 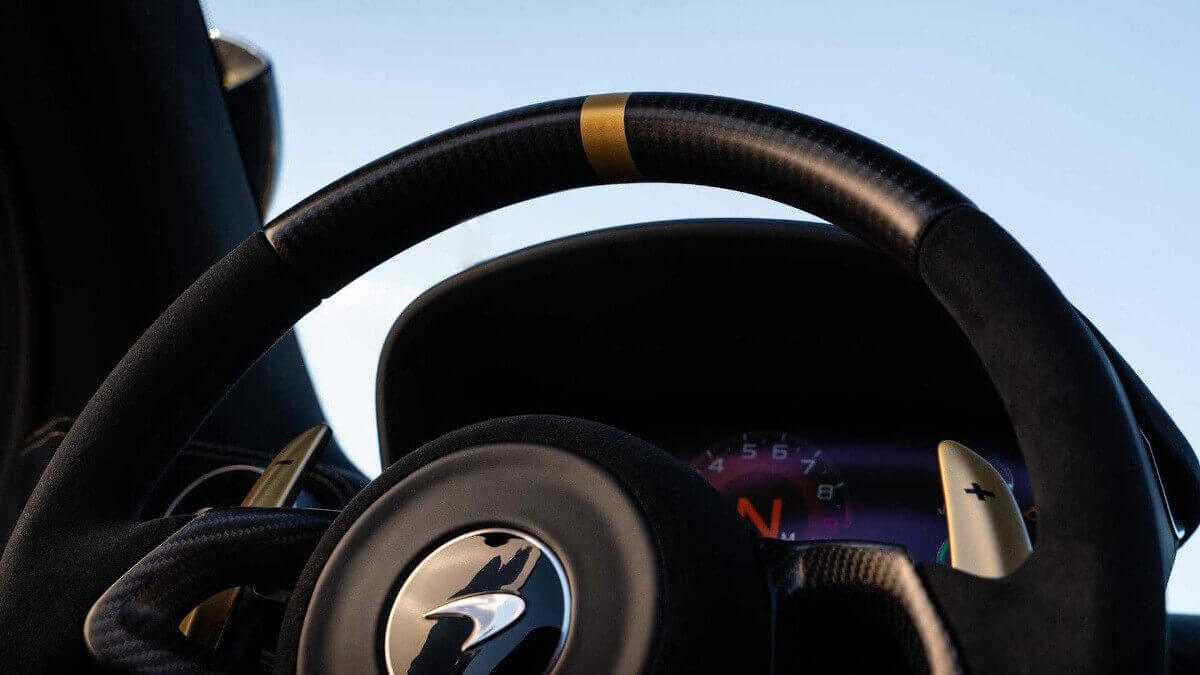 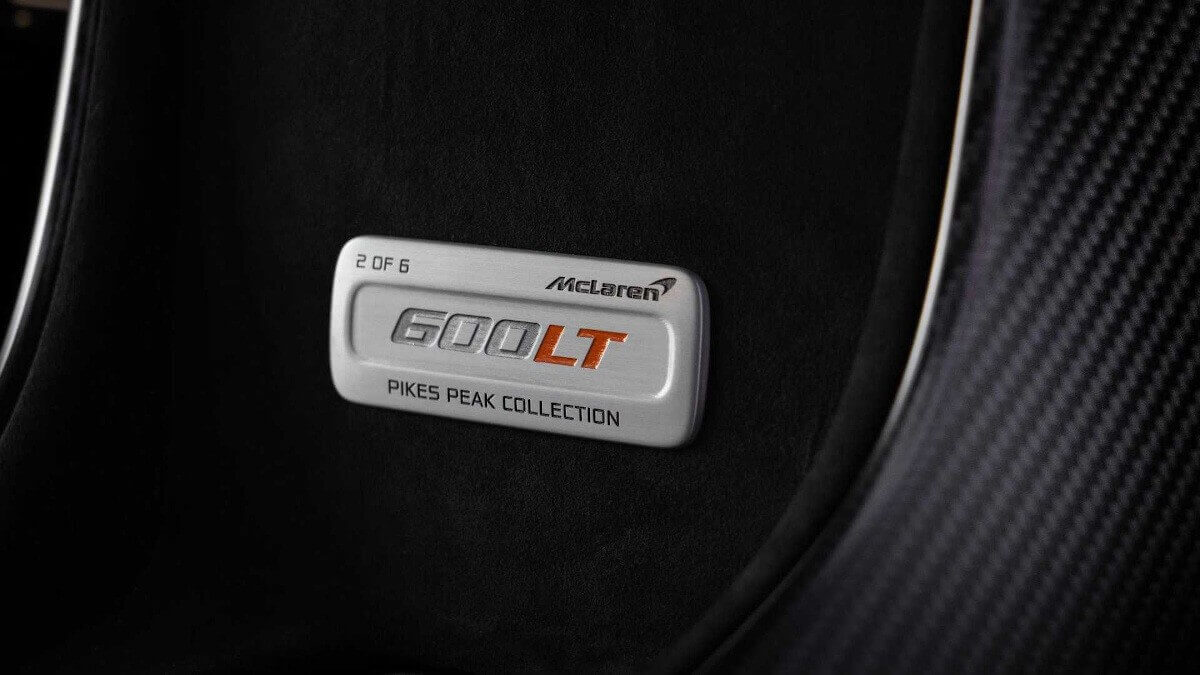 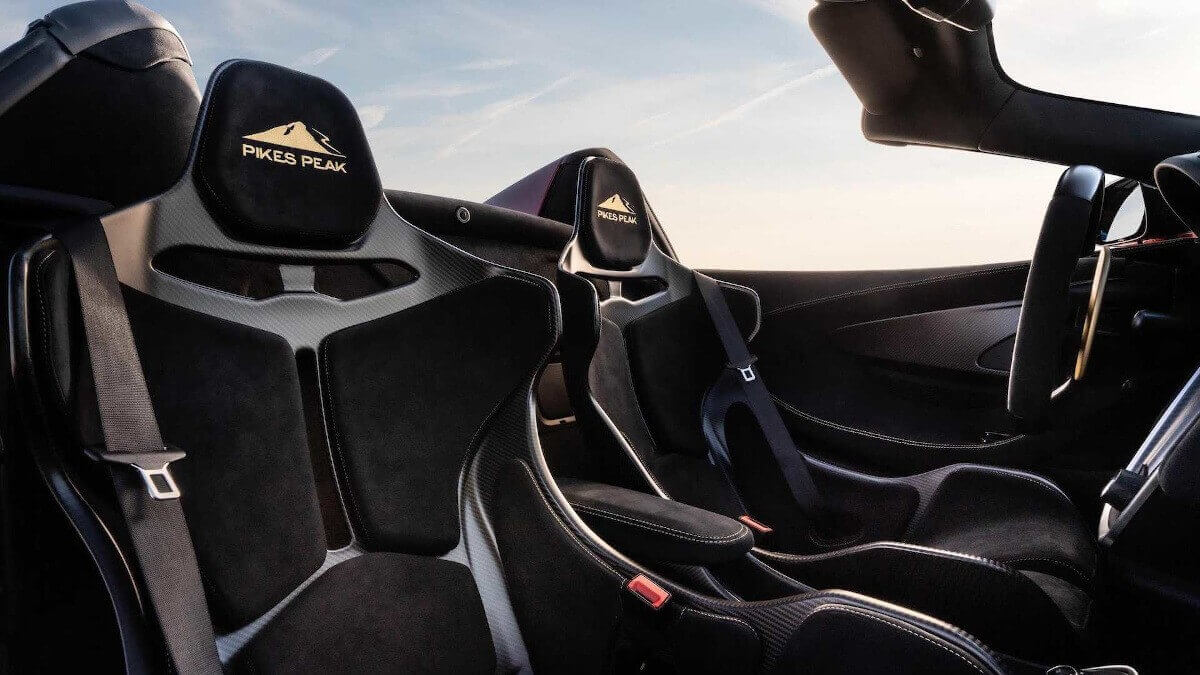 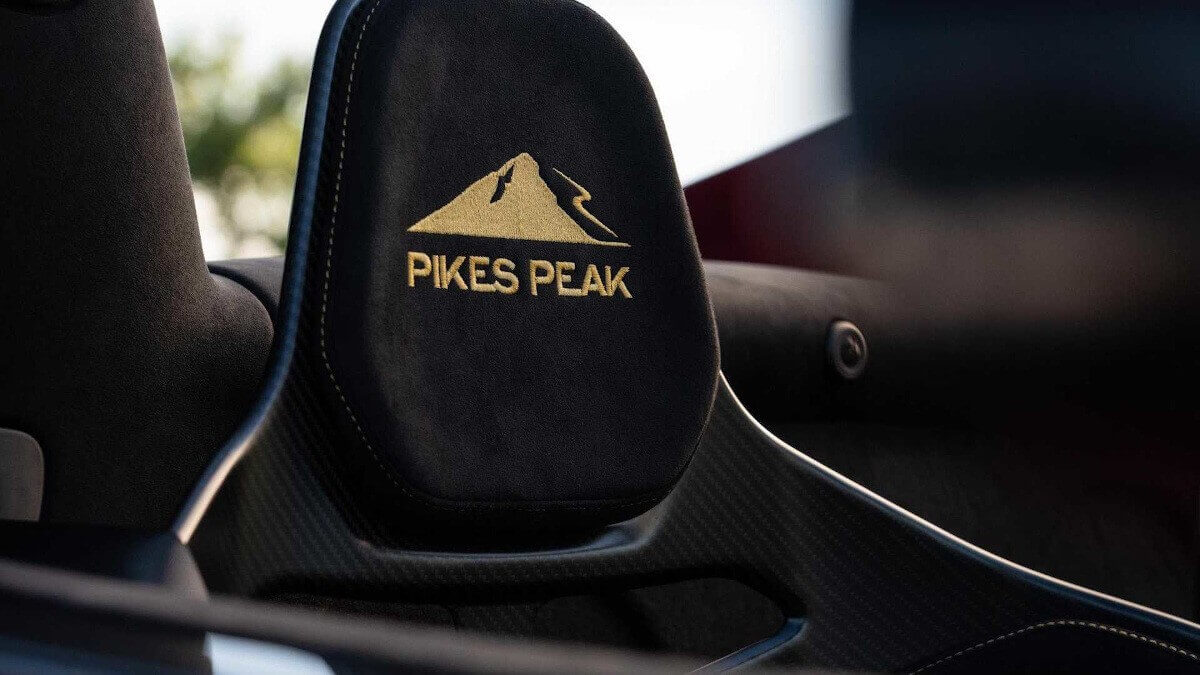 McLaren Denver also used matt gold for the interior configuration, for example to mark the upper part of the carbon steering wheel with 12 o’clock line. The Pikes Peak Hillclimb logo was embroidered in gold on the headrests. Below the center console, a metal badge provides information about the Pikes Peak Collection and the individual number of the vehicle. The MSO Club Sport package including carbon air vents on the front fenders, carbon cantrails, titanium wheel bolts and the carbon sport seats from the Senna is standard. Mechanically nothing changed. After all, 600 hp from the 3.8-liter V8 biturbo engine is enough to put a big grin on the faces of the occupants. McLaren Denver didn’t mention the price of the six unique cars. For a normal 600LT Spider at least $ 256,500 are due in the USA.