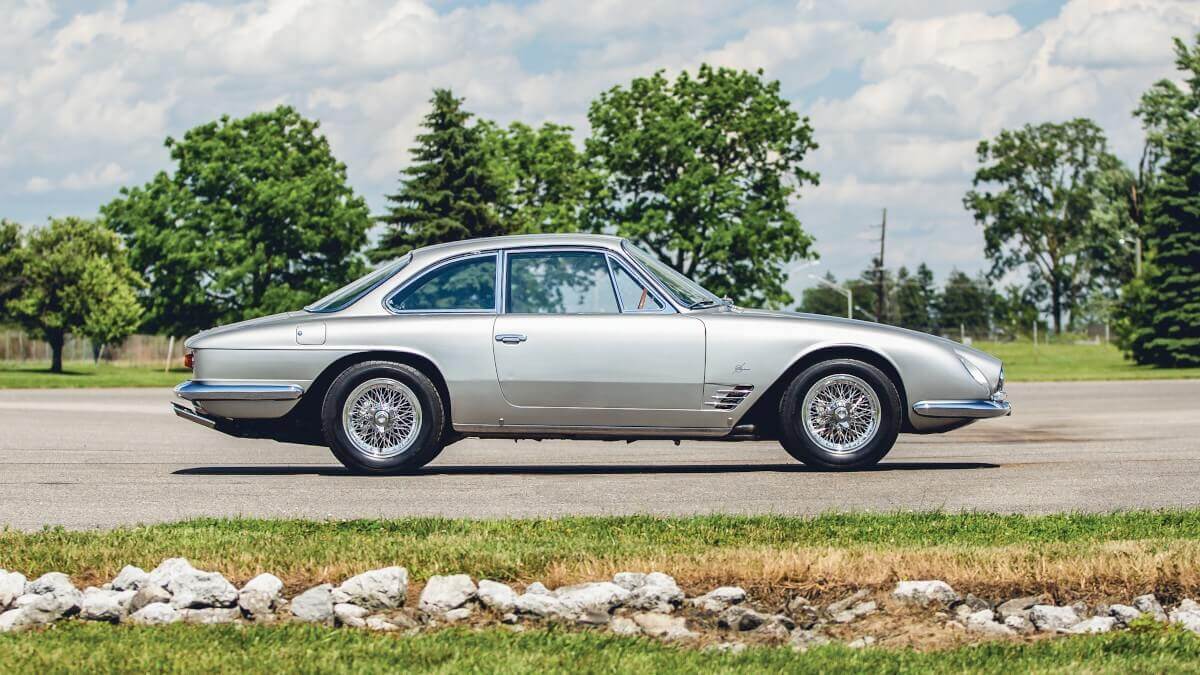 Recently we reported here about the Maserati 5000 GT with Ghia bodywork, which was found after more than 50 years and will be auctioned off at RM Sotheby’s during the Monterey Car Week (link at the end of this article). Meanwhile it is certain that another 5000 GT will be auctioned at the same auction house and during the same event. The chances were very slim with only 34 cars ever built. In addition, both cars don’t show standard body shapes, but one-off coachbuilt bodies. Next to the Ghia Coupé already presented by us, there is a 5000 GT, which was coachbuilt by Michelotti on behalf of the rich racing mogul Briggs Cunningham from the USA. Cunningham expressly ordered as many optical details as possible of the Maserati 450S racing car, from which the 5000 GT had inherited its engine.

Michelotti implemented these wishes with a relatively round body, which was pulled far down at the front. In order to make this possible, the headlights disappeared behind retractable flaps. In between sits a comparatively flat, oval radiator grille. Chrome struts are used at the air inlets and outlets along the body. Meanwhile, the upper part of the rear is reminiscent of the Ferrari 330 GTC, while under the edge of the boot lid there are considerably smaller, round taillights. It is interesting to note that Cunningham opted for classic spoke wheels instead of more modern steel rims. According to contemporary sources, it was the most aerodynamically sophisticated 5000 GT, which is quite believable, as some fine tuning was done in the wind tunnel of the Università degli Studi di Torino. 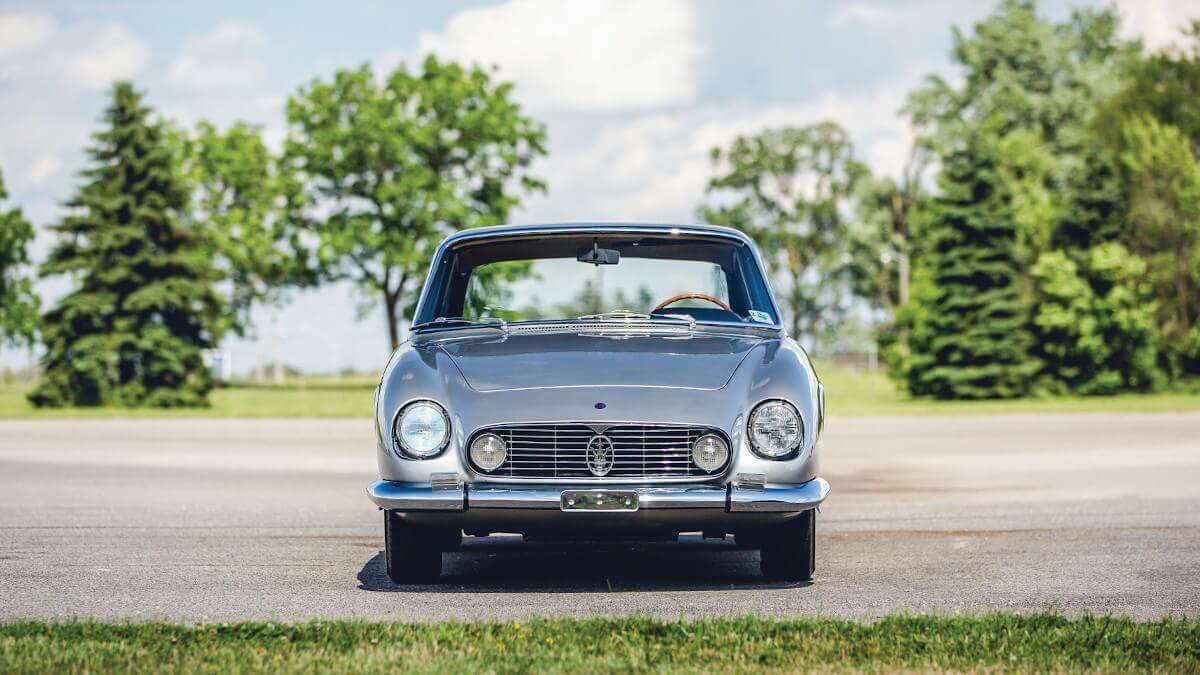 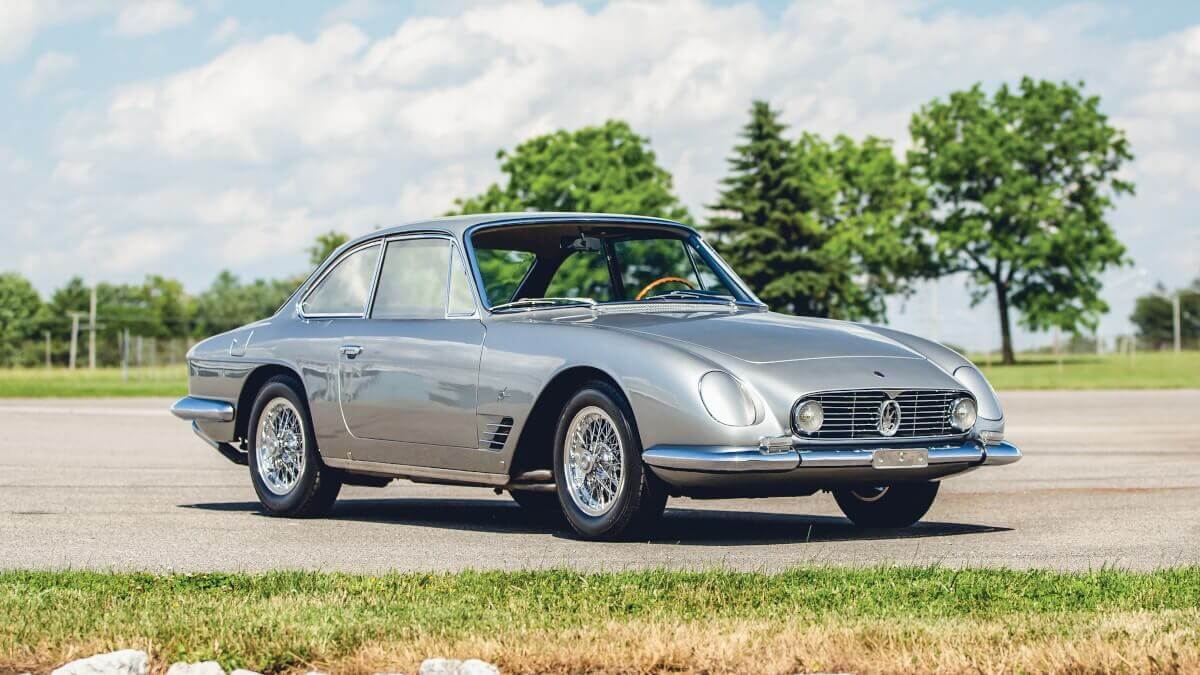 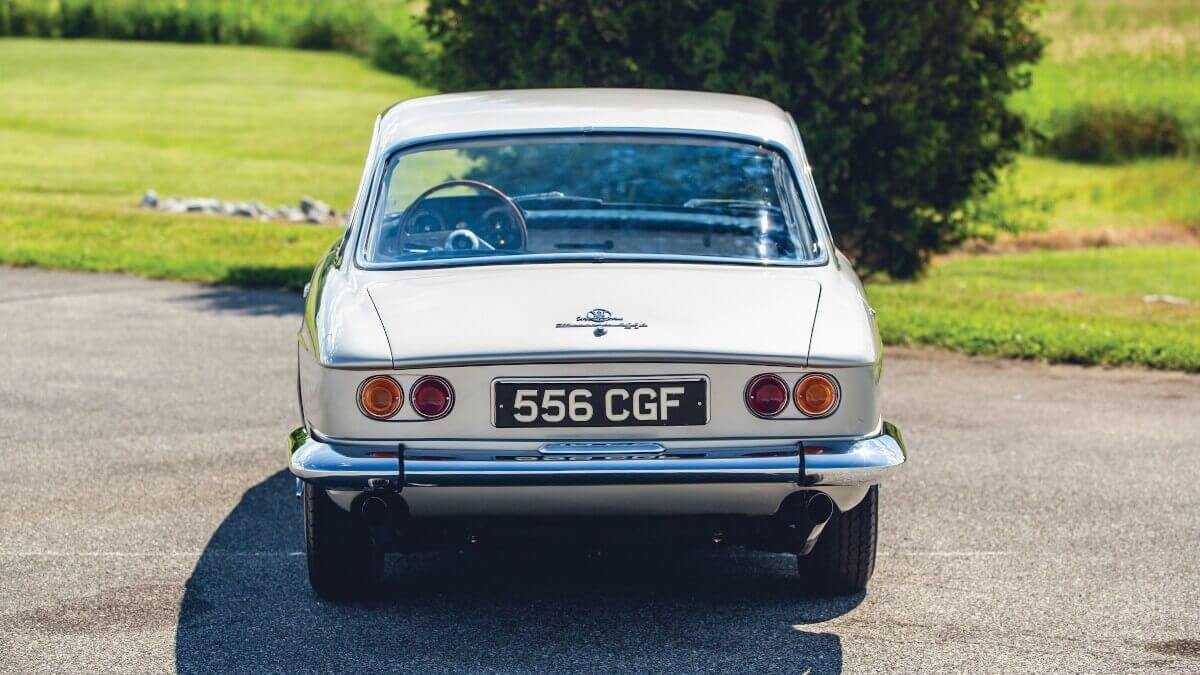 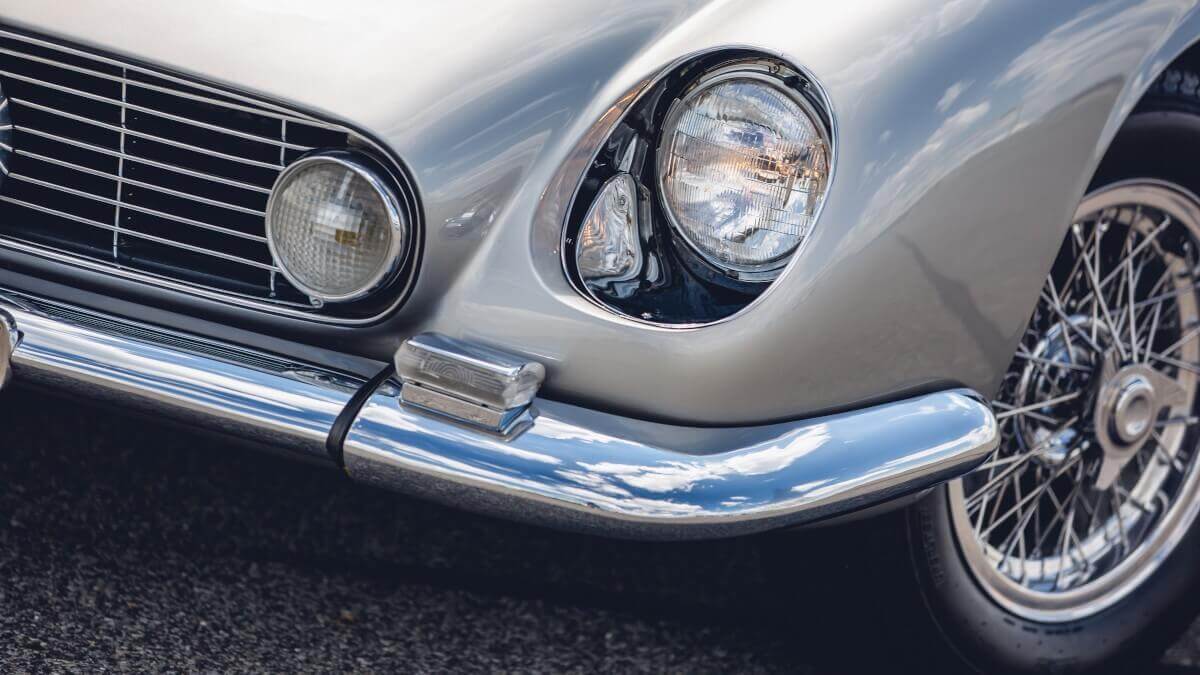 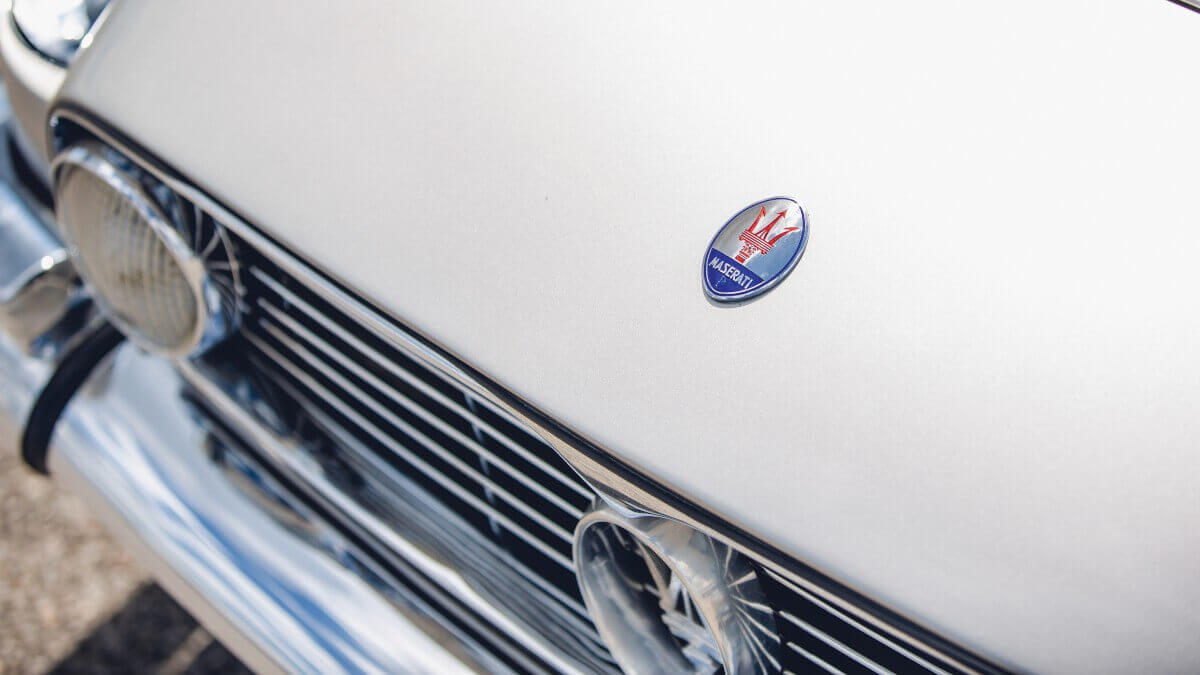 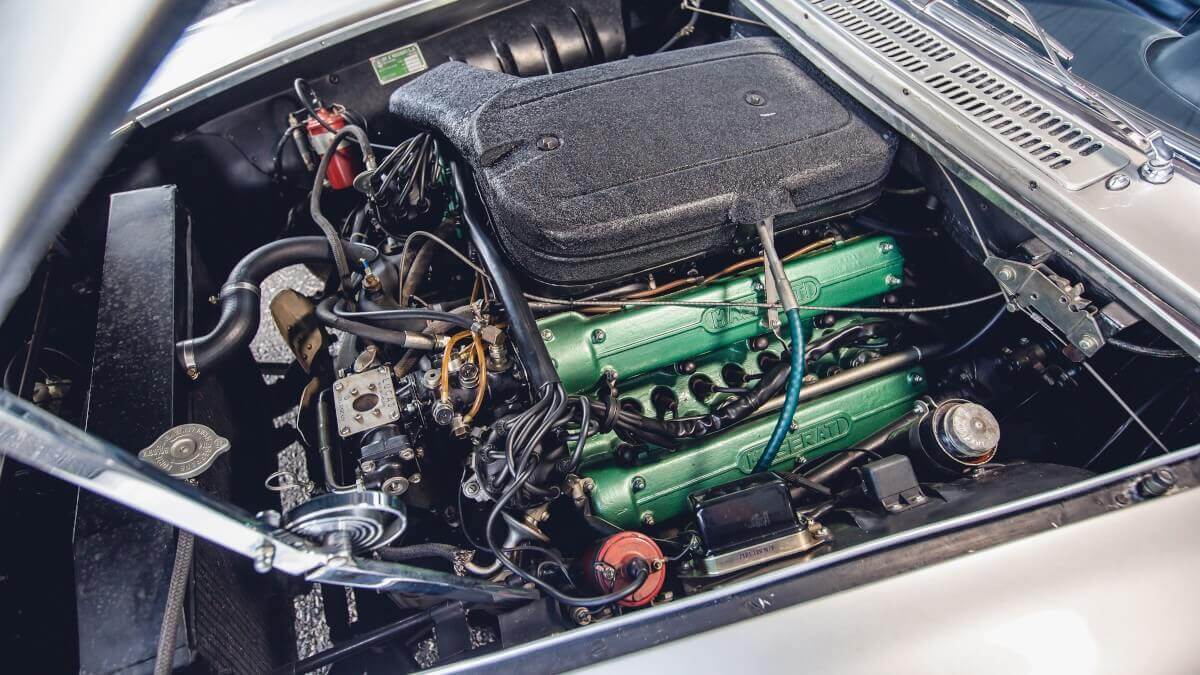 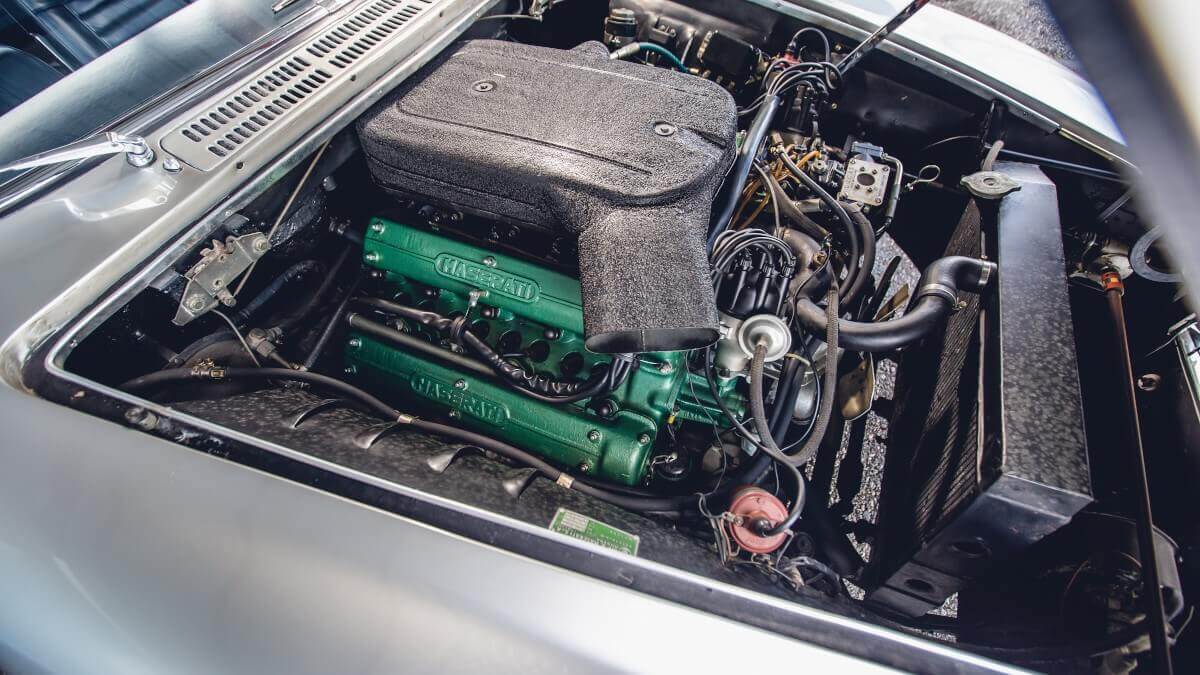 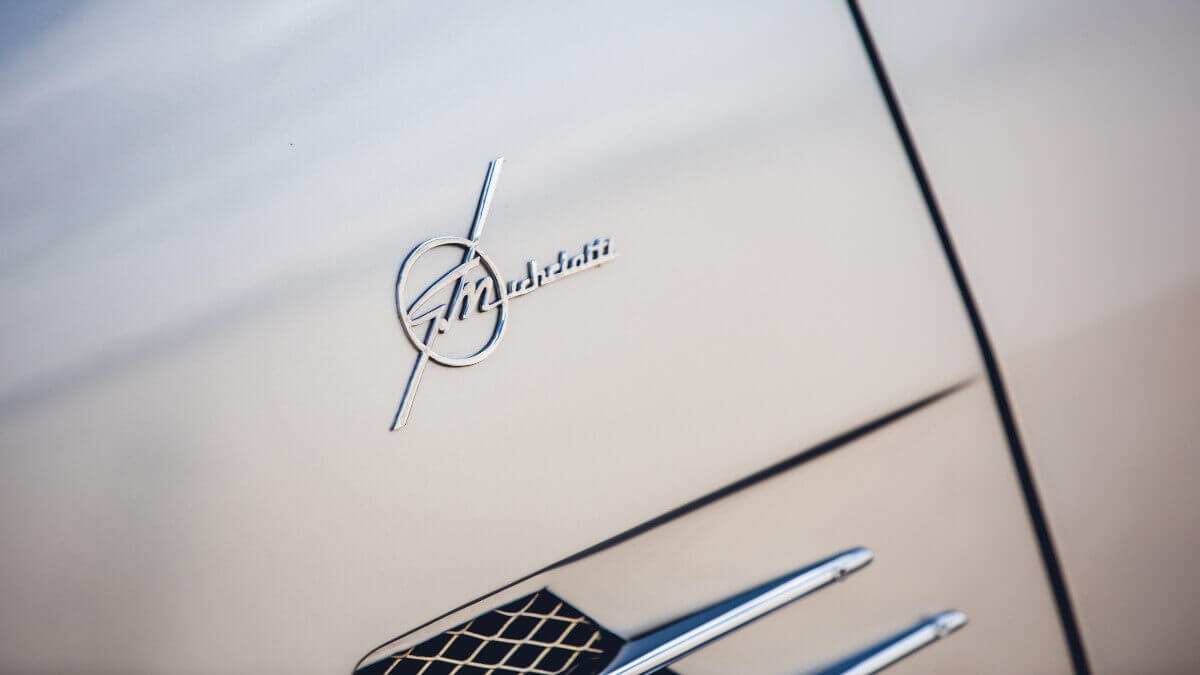 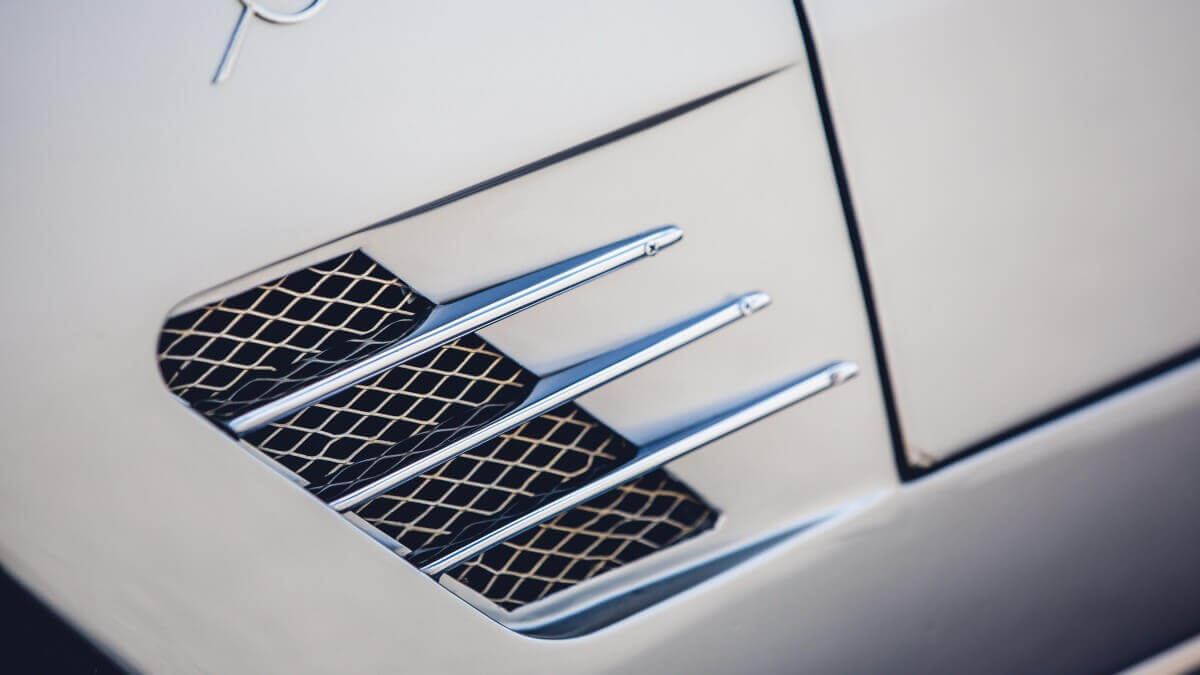 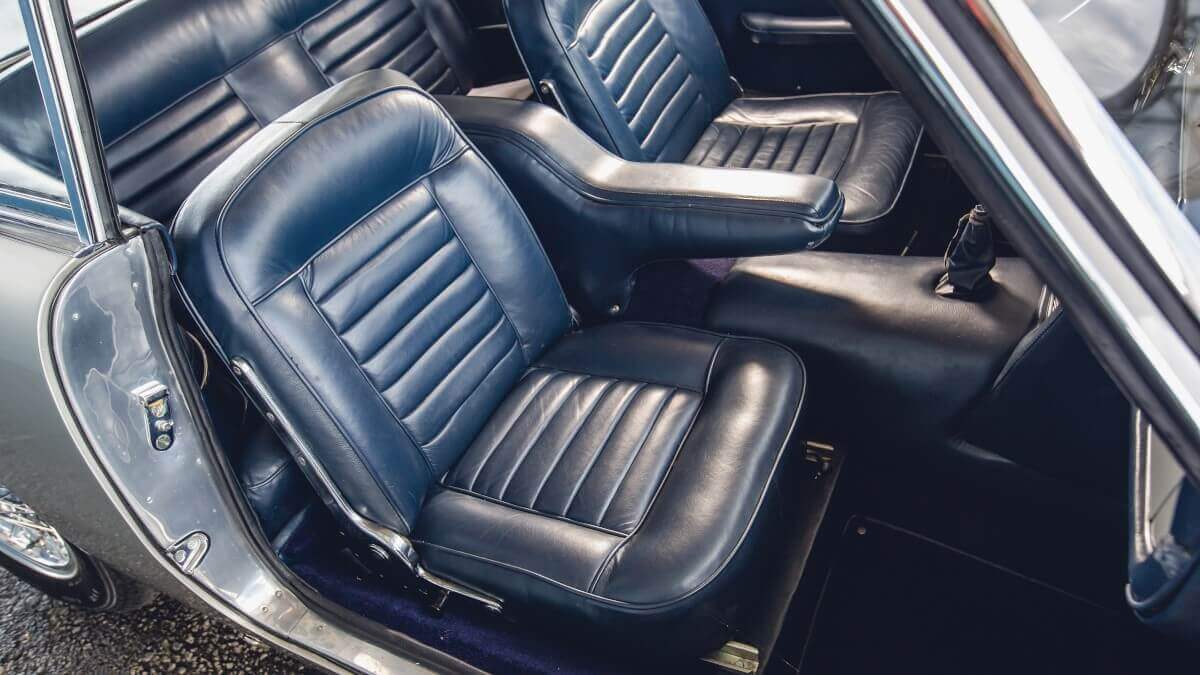 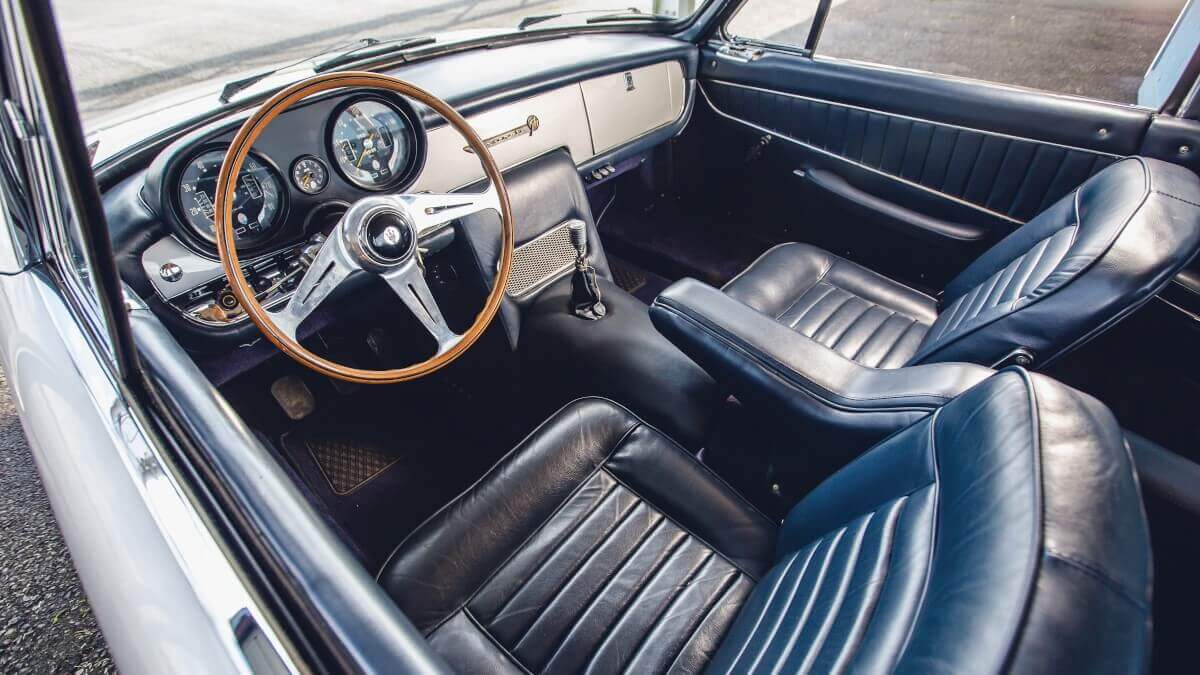 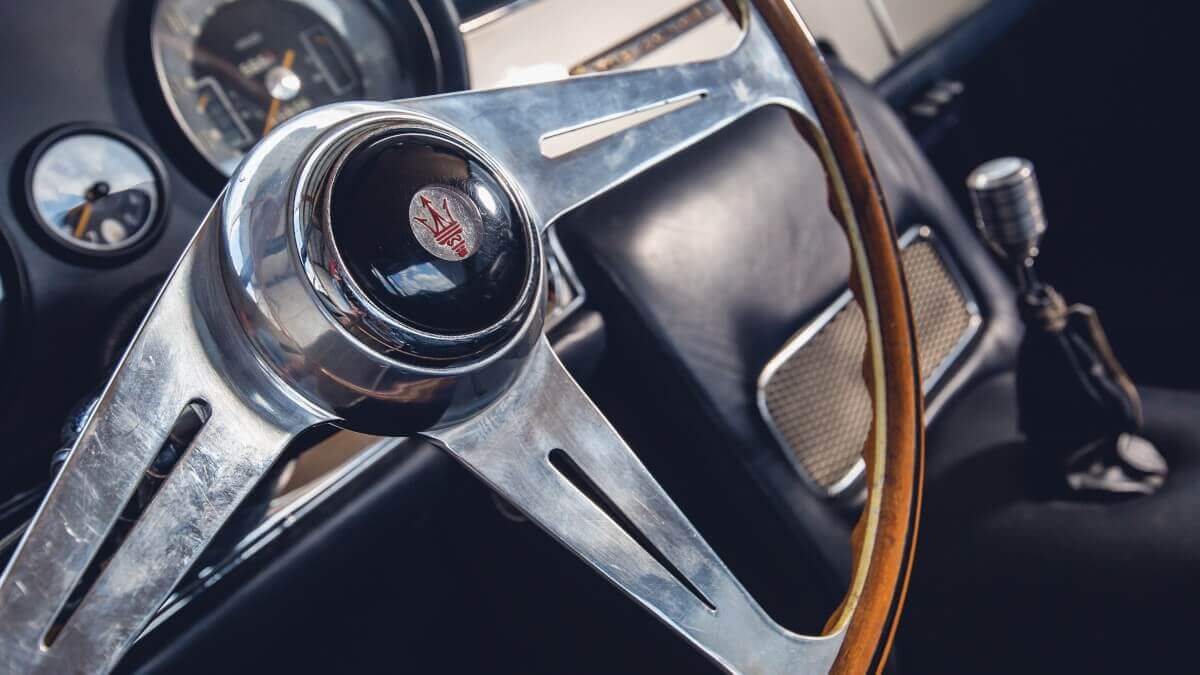 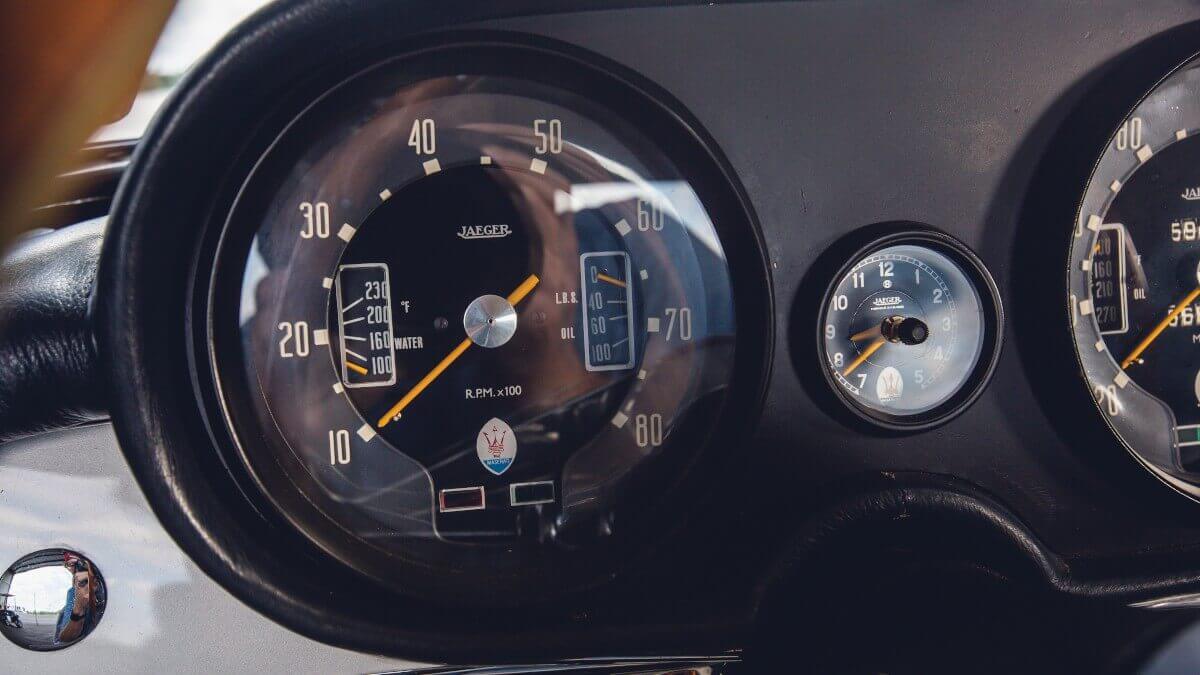 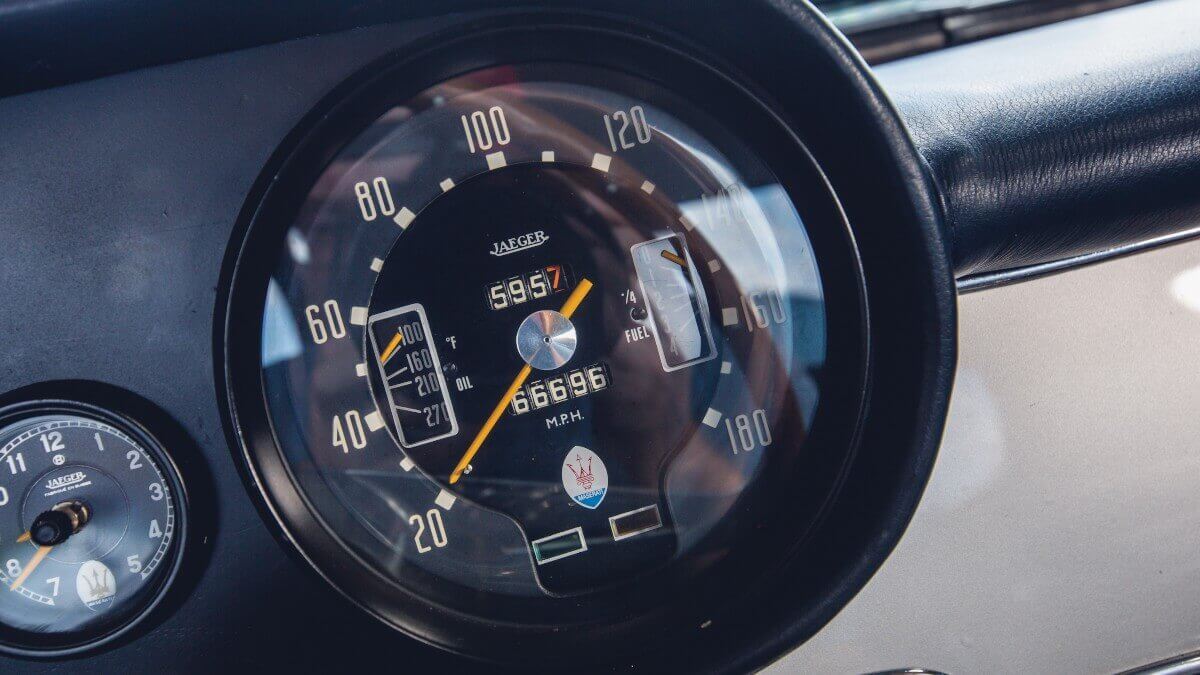 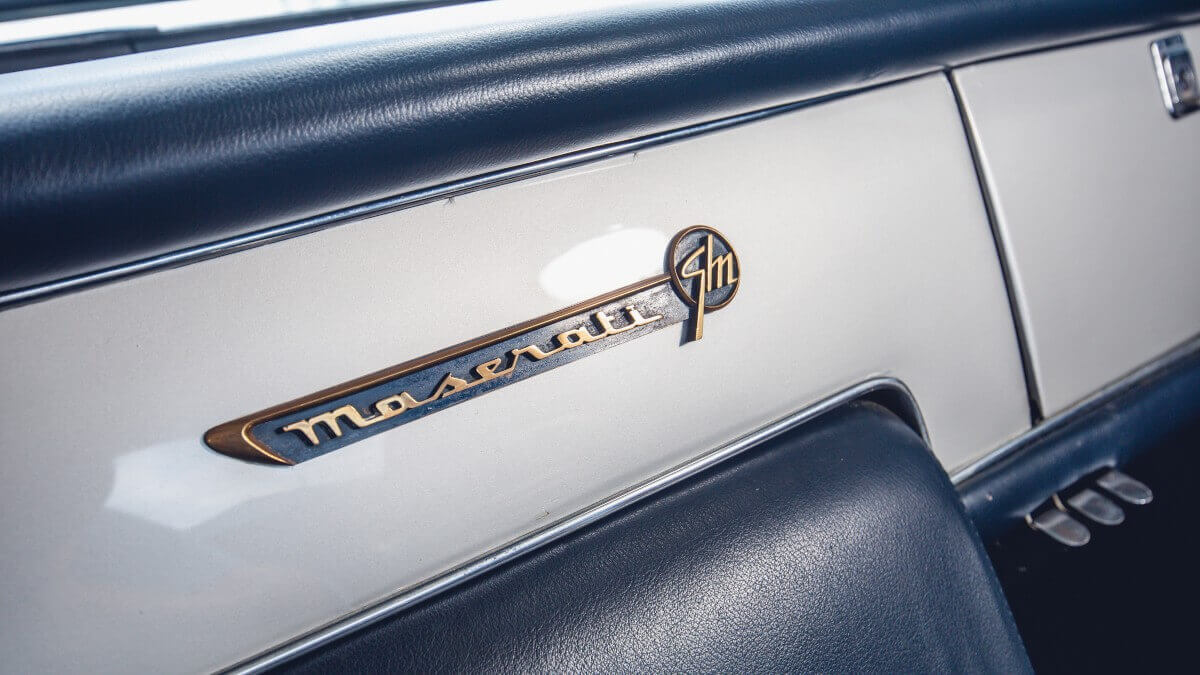 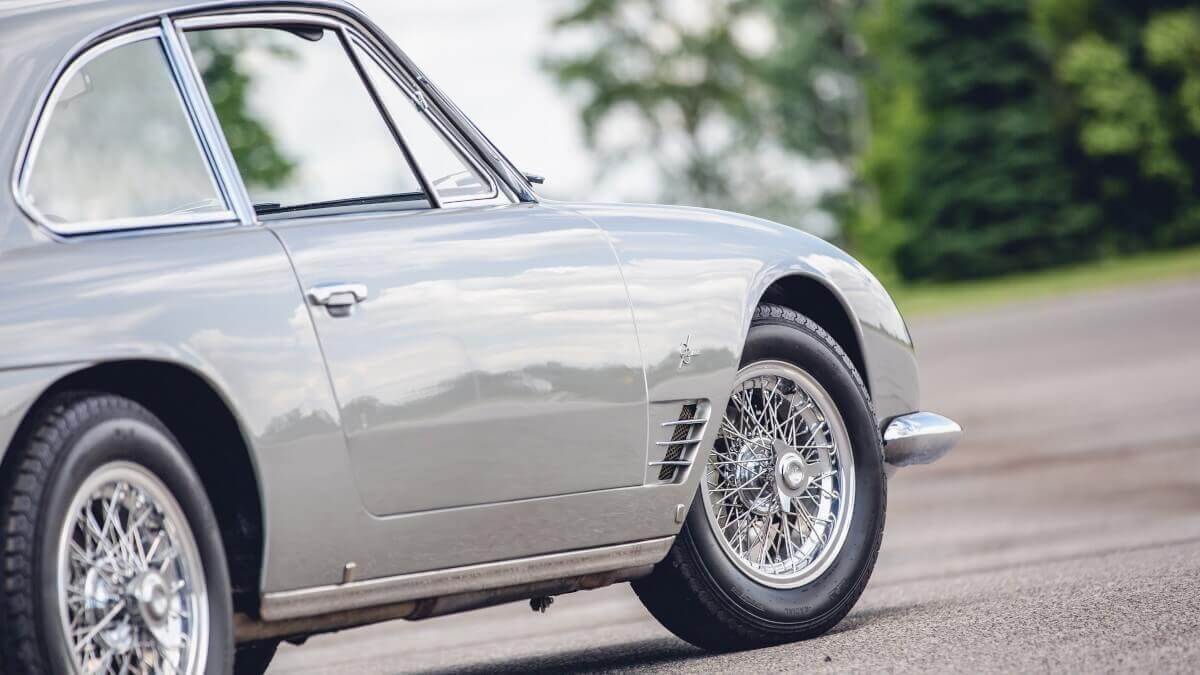 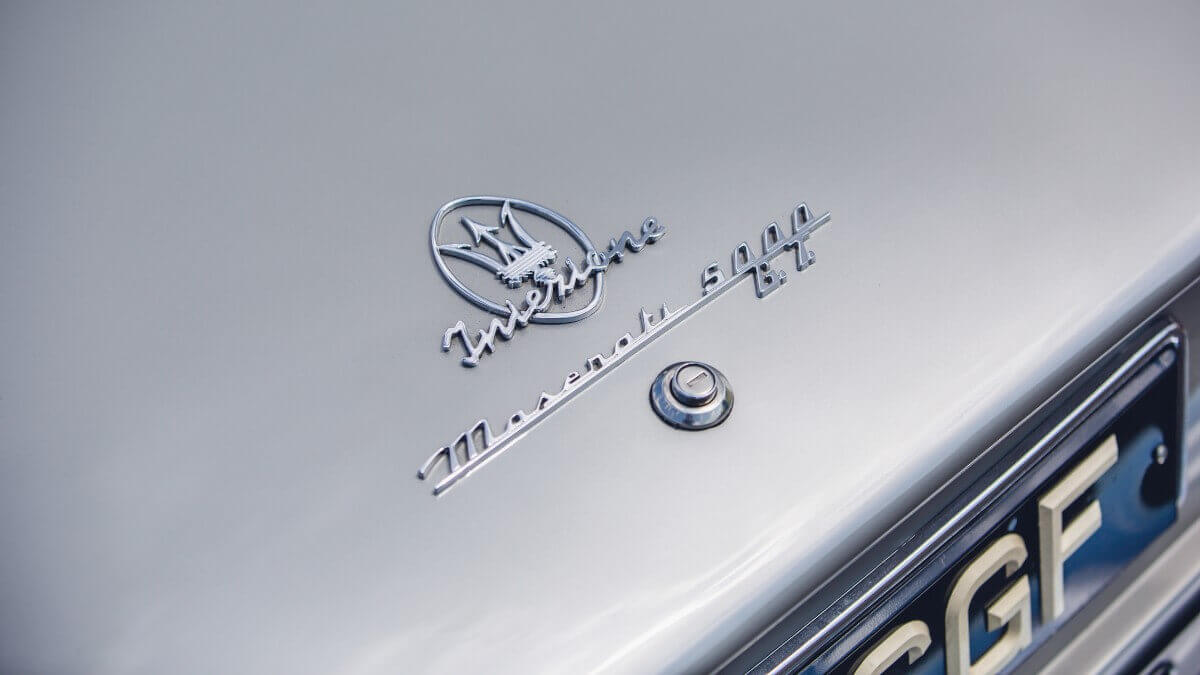 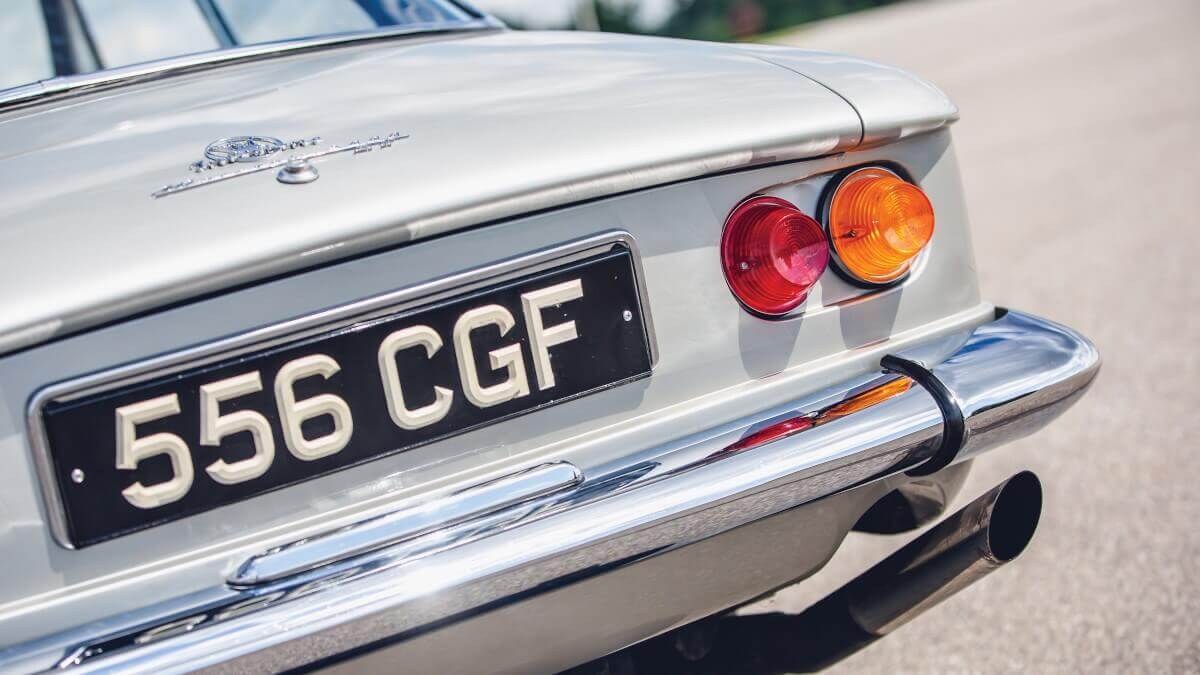 The pure streamlined shape alone wasn’t enough for Briggs Cunningham. He also wanted the fastest Maserati 5000 GT around. For this he flew over to Italy to test drive the car before delivery – on the Formula 1 circuit of Monza. Since his racing team was on a European tour anyway, to participate in various sports car races, he used the Maserati directly as his touring car. How long he left it in Europe is no longer traceable. The only thing that is clear is that the Maserati historian Adolfo Orsi was allowed to see it in 1968 in California at the house of Cunningham. In the same year, the 5000 GT became the property of Oliver Kuttner in Virginia, who kept it for 20 years. In the early 1990s, various European companies restored the car, so it was in Poland in 1998. It was there that Alfredo Brener purchased the car to add it to the long list of 5000 GTs that he had owned during his lifetime.

In 2003 Brener sold the car to its current owner with the note: “This is the fastest (5000 GT) that we have”. The bodywork, that had been restored about 20 years ago, shows some signs of wear and patina. Meanwhile, the interior is in good condition and also the five-liter eight-cylinder engine is showing best performance. RM Sotheby’s expects a hammer price of between US$ 700,000 and US$ 850,000 at the auction.