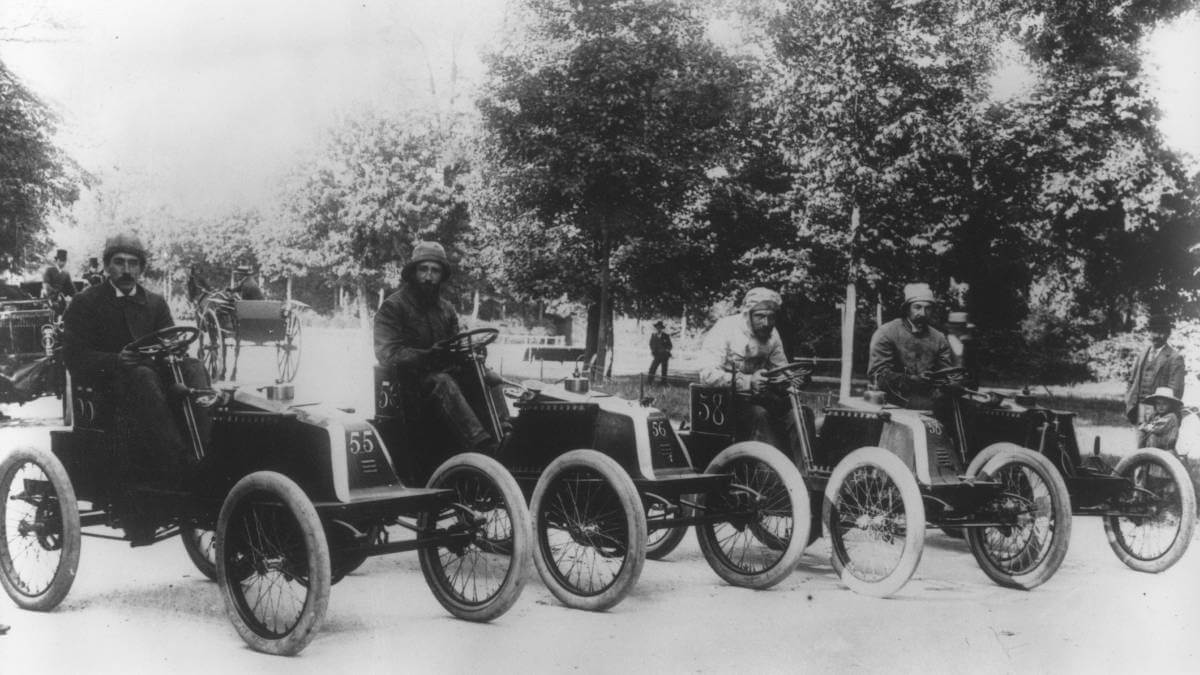 Louis Renault founded the Renault car brand in 1899 together with his brothers Fernand and Marcel. After only a short time, they began to participate in car races. At that time, these races were still held on public roads. Asphalt was looked for in vain, as were safety barriers at the side of the road. Hardly anyone was concerned about the safety of participants and spectators. Automobiles were the toys of the rich and motorsports were reserved for certain circles. Nevertheless, victories in endurance races and city rallies were very effective in terms of advertising. Renault entered its sixth production model, the Type E, in the Paris to Bordeaux race in May 1901. This car with Phaeton (two-seater) or Tonneau (four-seater) bodywork was fitted with a 1.2-liter gasoline engine with 5.5 kW/7.5 hp to 6.6 kW/9 hp output. This was sufficient for up to 30 mph topspeed. 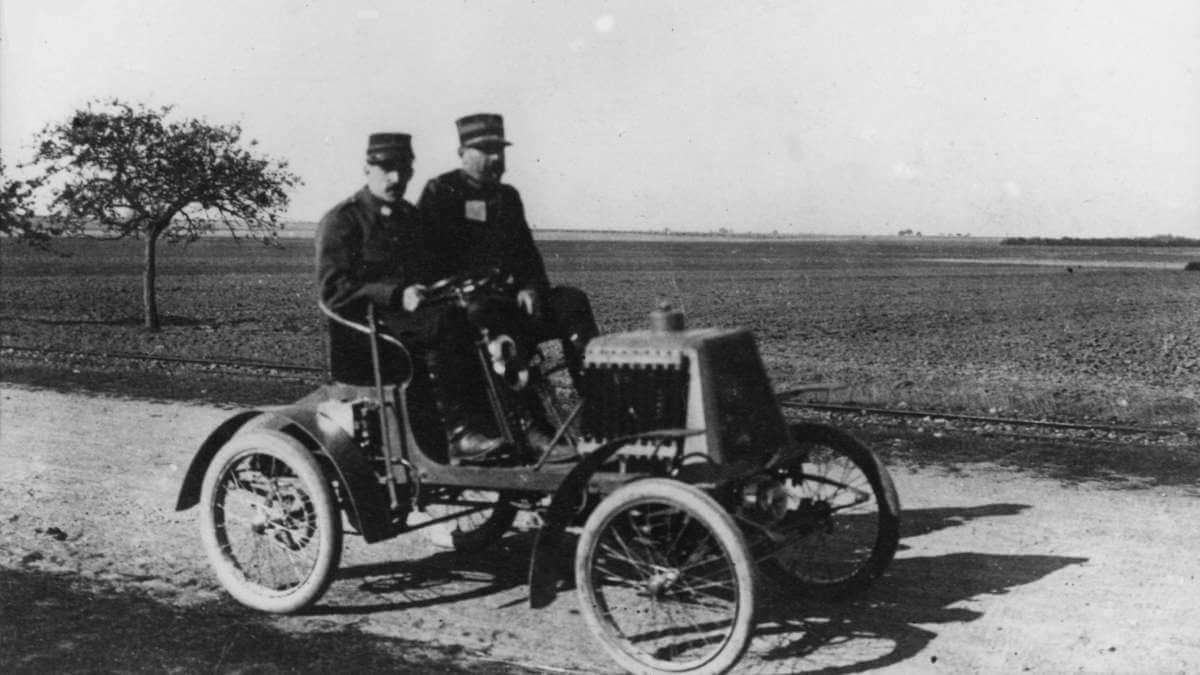 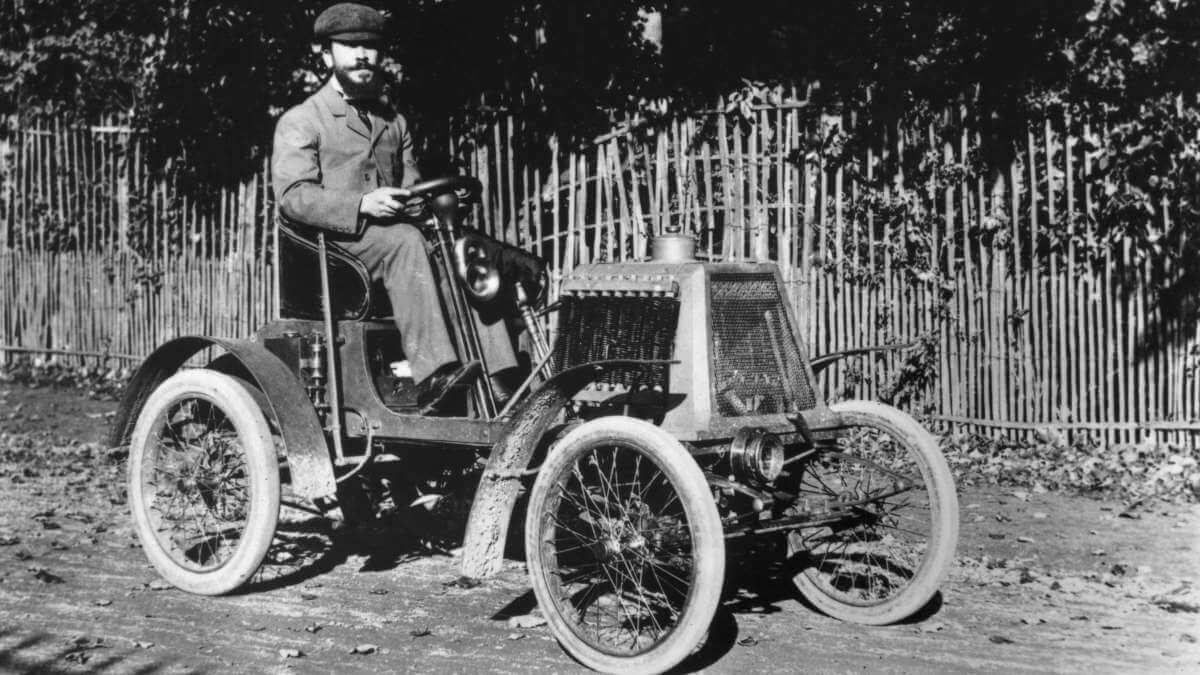 Thanks to the well-designed chassis with a length of 2.5 meters and a width of 1.5 meters, the Renault Type E was convincing in races as well as in everyday traffic. Its compact dimensions and weight of 400 kilograms allowed it to compete in the Voiturette class. No fewer than four examples set off on the 527-kilometer route to the southwest. In addition to the two company bosses Louis and Marcel Renault, factory drivers Georges Grus and Victor Oury were also behind the wheel. In the end, they finished in the top four places in their class, with Louis and Marcel crossing the finish line in first and second place. Just a month later, Louis Renault took another class victory in the Paris-Berlin race. Along the way, he finished seventh overall. These successes made the Renault brand famous throughout Europe and beyond at the time.