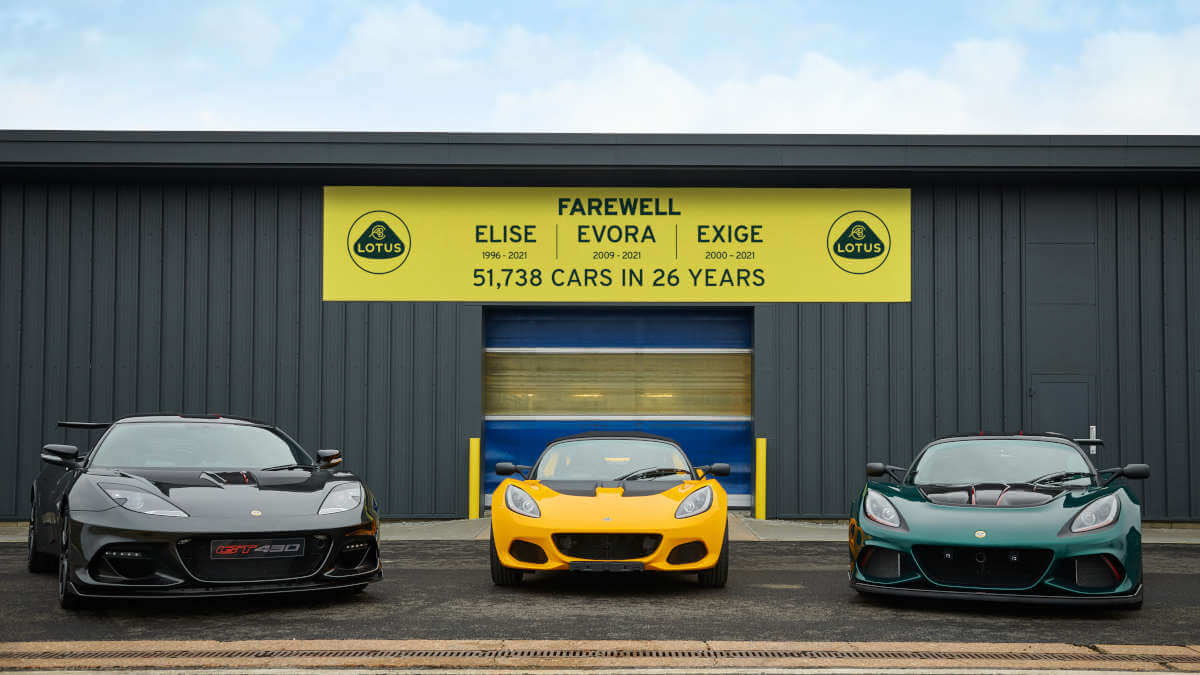 Yesterday (December 22), the final examples of the Lotus Elise, Exige and Evora sports cars rolled off the production line in Hethel, UK. This marks the end of an era that began in 1996. At that time, under the direction of Romano Artioli, Lotus introduced a new chassis made of bonded and riveted aluminium elements. Since then, two generations of the Elise and Exige as well as one of the Evora, a total of 51,738 cars have rolled off the production line. Including the Europa, 340R, 2-Eleven and 3-Eleven, the production number rises to 56,618 units. In addition, a further 9.715 chassis were built for General Motors (Opel Speedster and Vauxhall VX220, together 7,200 units) and Tesla (first Roadster, 2,515 units). This corresponds to almost half of all Lotus sports cars ever built since 1948. 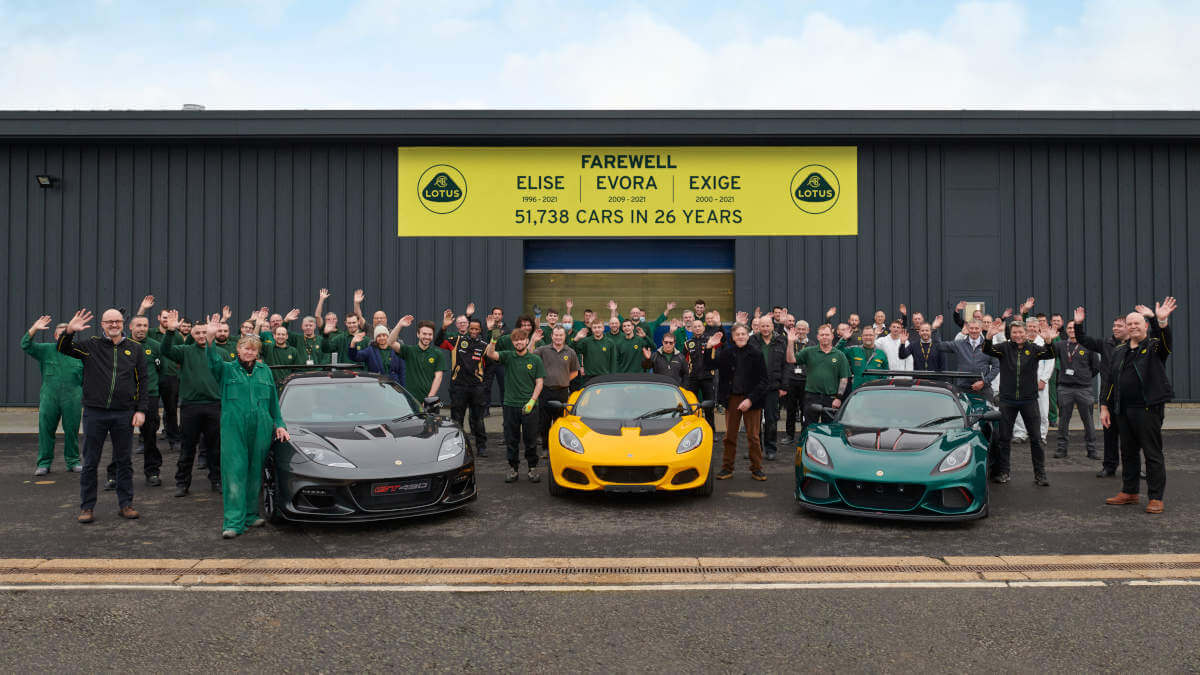 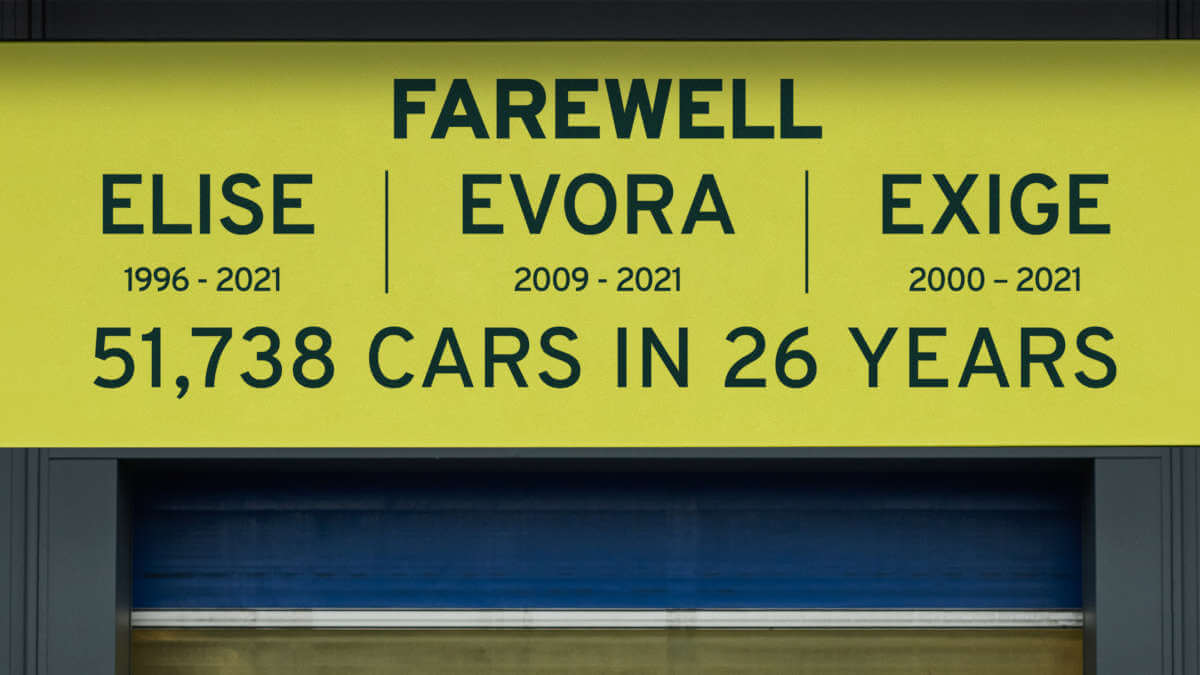 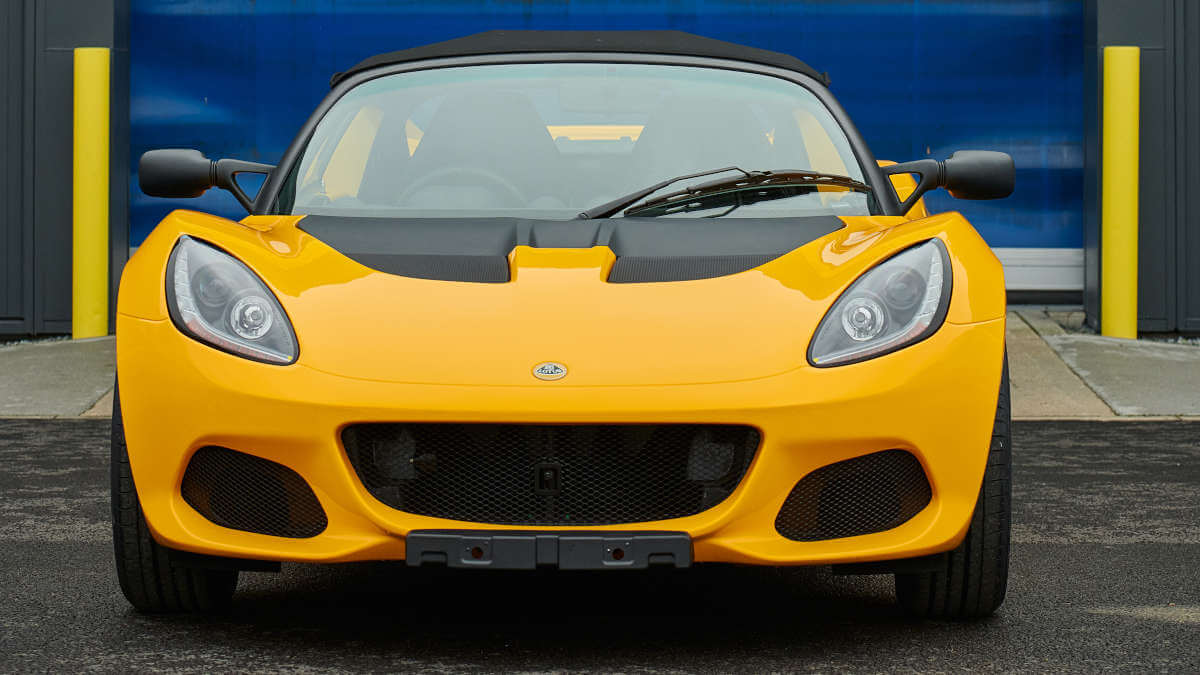 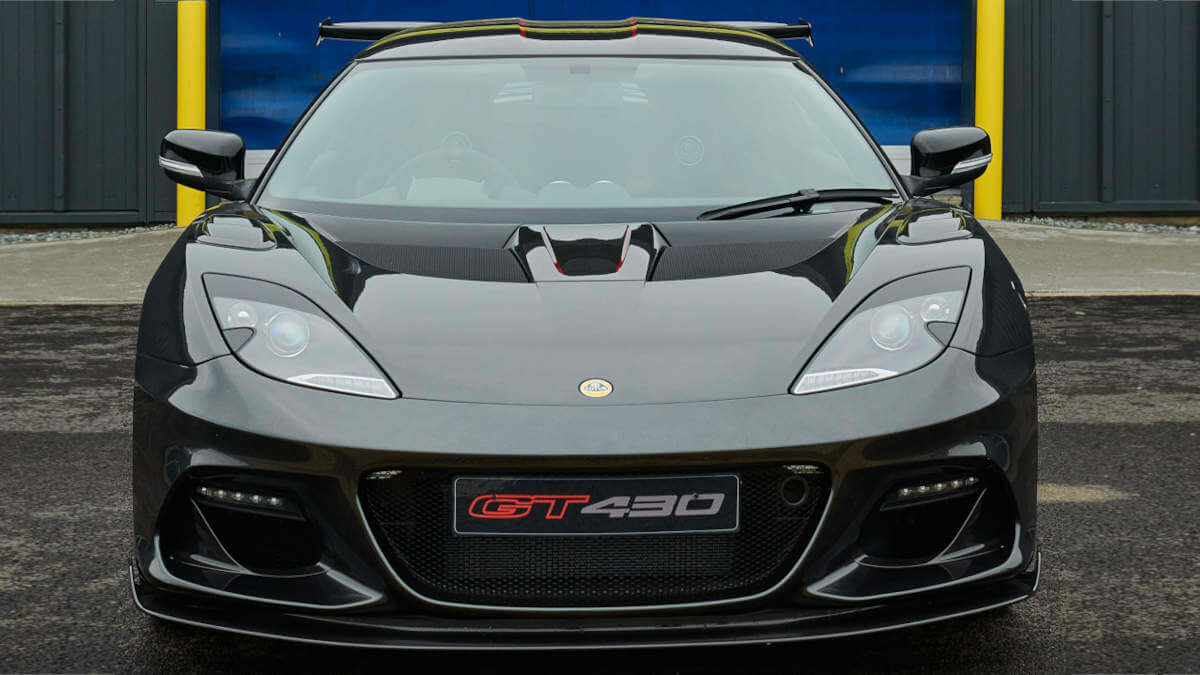 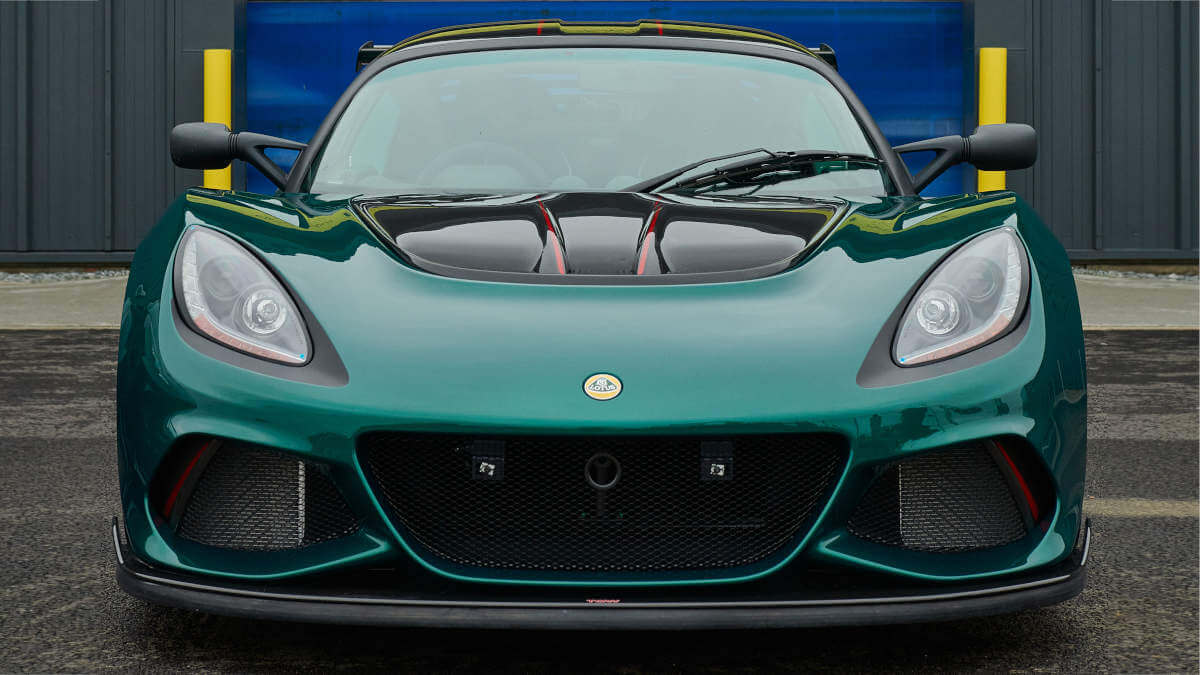 While the Elise was initially built in a small side hall parallel to Esprit production, this changed in 2000 to a larger production line. Now, state-of-the-art production equipment is moving in there for the new Emira sports car. Semiautomatic robots are being used for the first time. The last examples of the three model series Elise, Exige and Evora remain in the vehicle collection of Lotus. In the case of the Elise, a yellow-painted Elise Sport 240 Final Edition was chosen as the last of 35,124 units. Next to it is an Exige Cup 430 Final Edition in “Heritage Racing Green” (number 10,497) and an Evora GT430 Sport in dark grey (number 6,117).