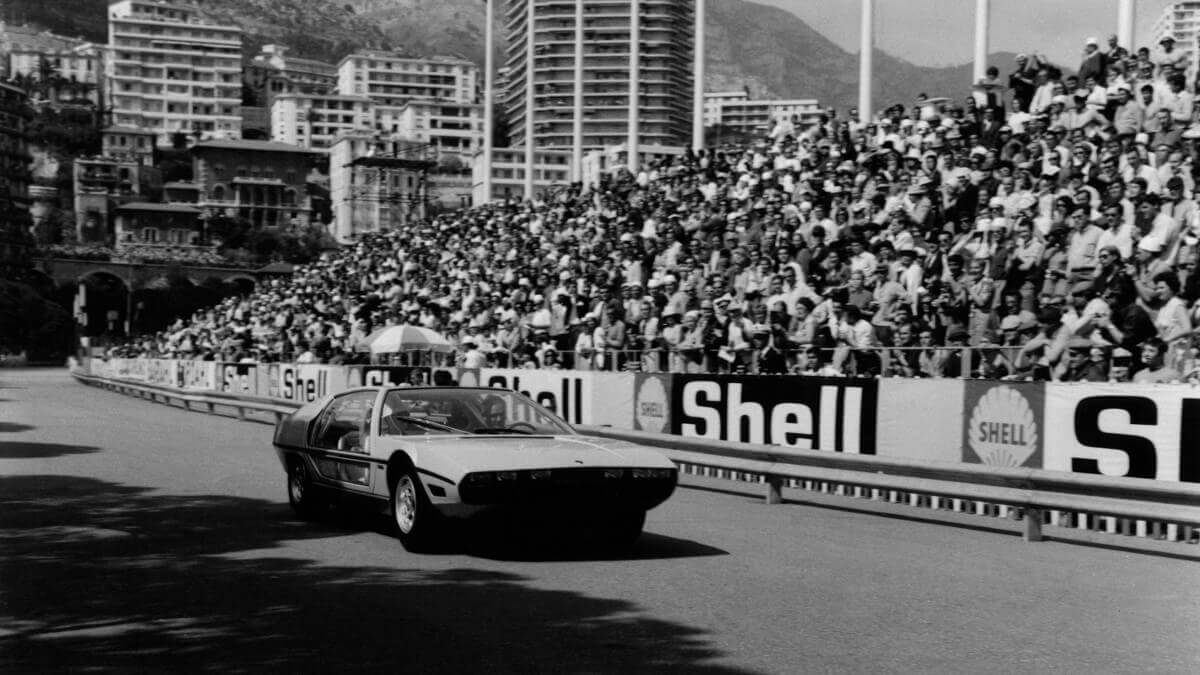 In 1967 Lamborghini presented the concept car Marzal during the Grand Prix of Monte Carlo in Monaco. The futuristic Bertone styled prototype showed silver paint combined with big glassed gullwing doors, a panoramic glass roof and four leather seats in silver metallic. Before the race started Prince Rainier III and his wife Gracia Patricia – better known as actress Grace Kelly – got into the car and drove some well-noticed demonstration laps on the circuit. Afterwards the car was shown at a few motor shows before ending up in the Bertone depot. Decades later its current owner bought it and found out it haven’t been well-kept for all the time. At least for some time in its life it must have been parked in water up to the wheel hubs, because the metalwork up to this line was heavily damaged by rust. A very long restoration followed to bring the car back to former glory. 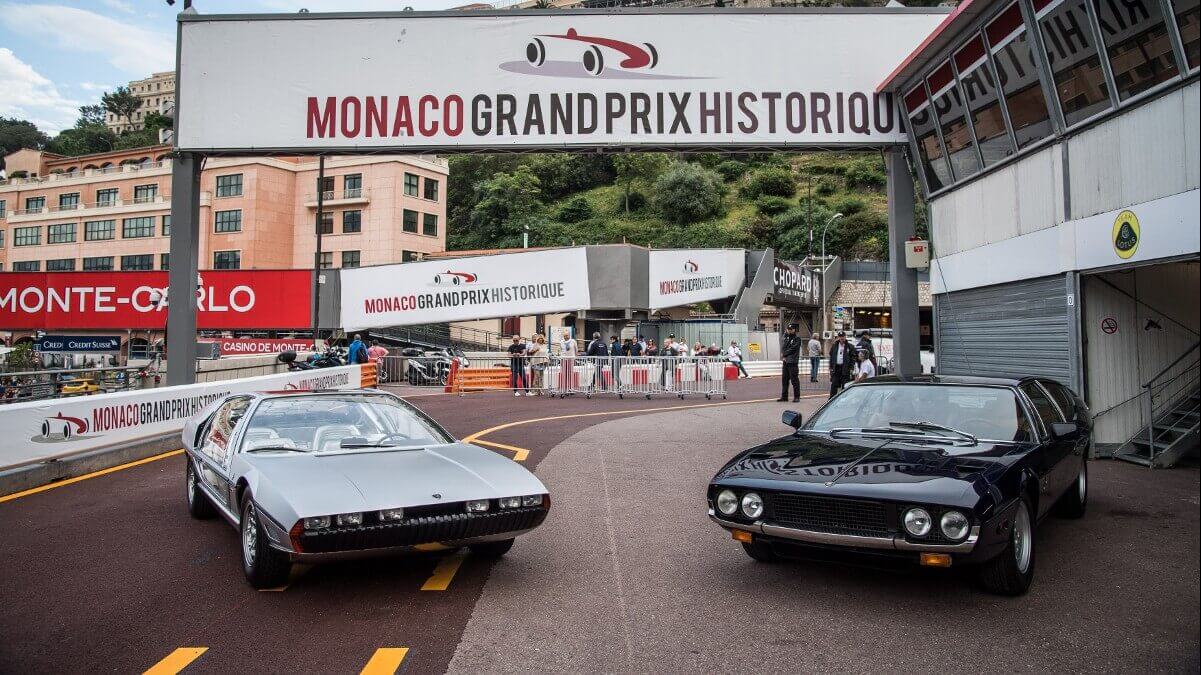 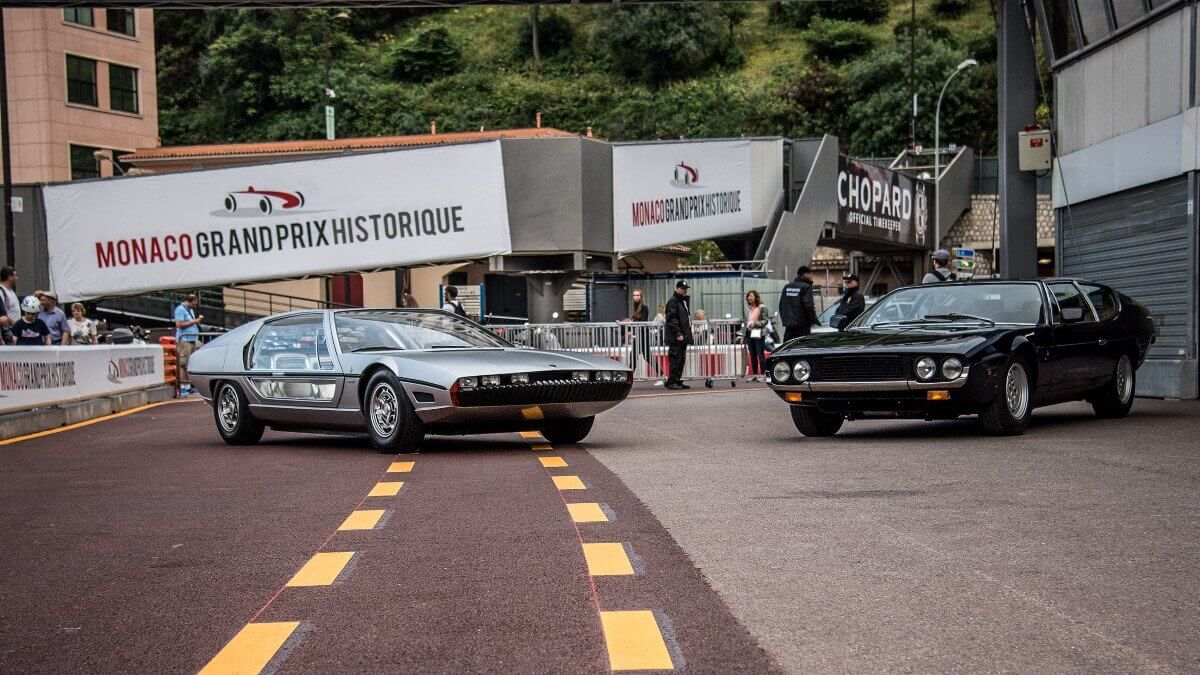 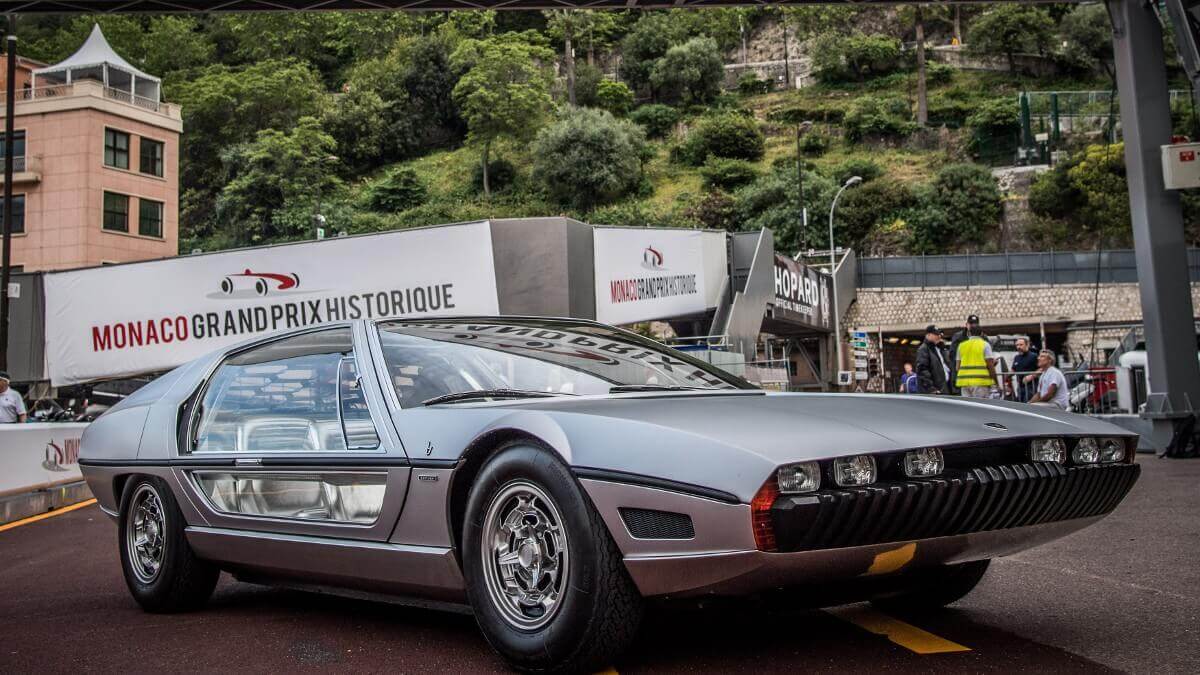 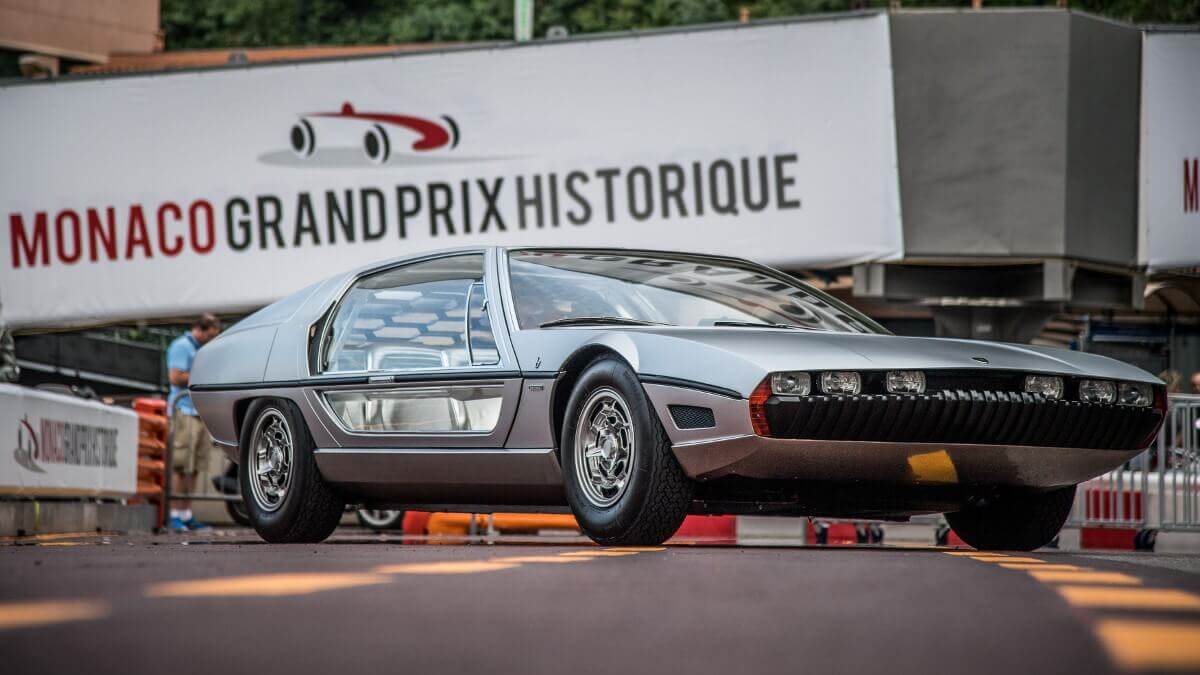 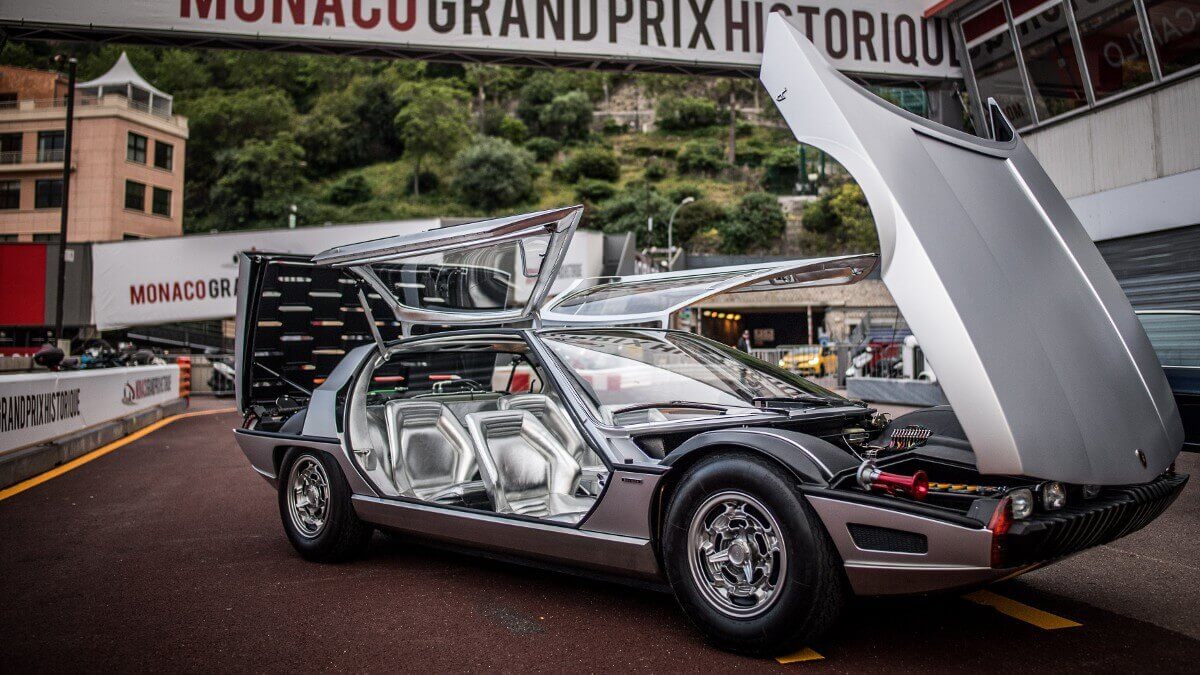 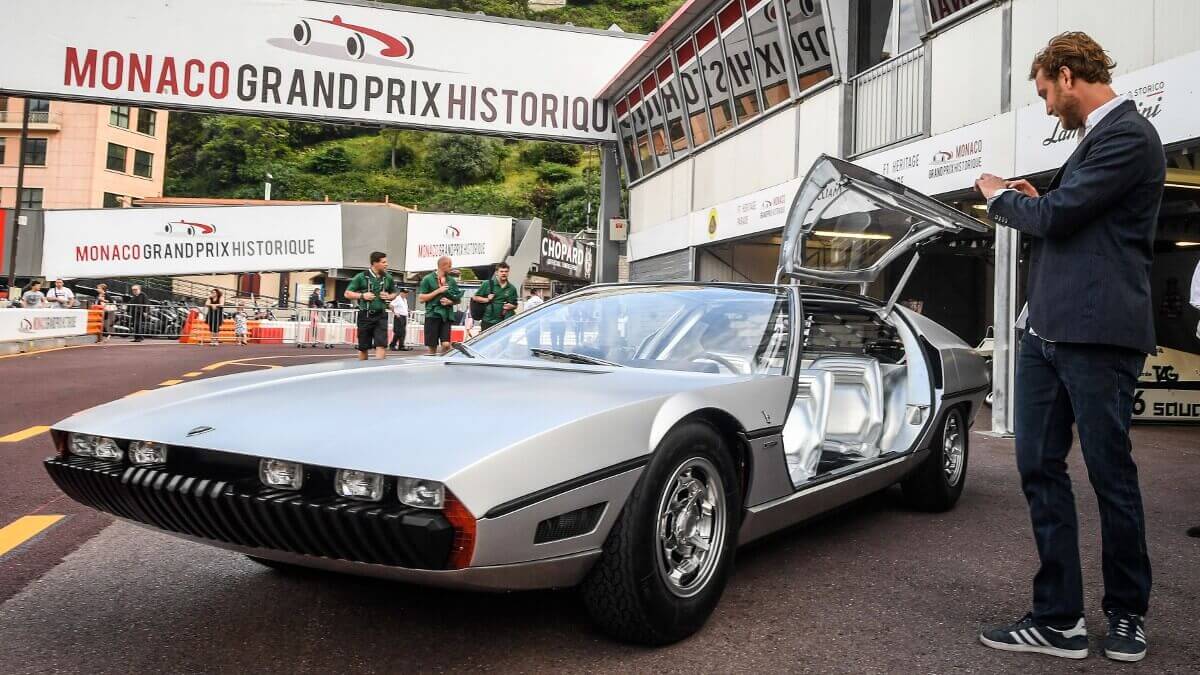 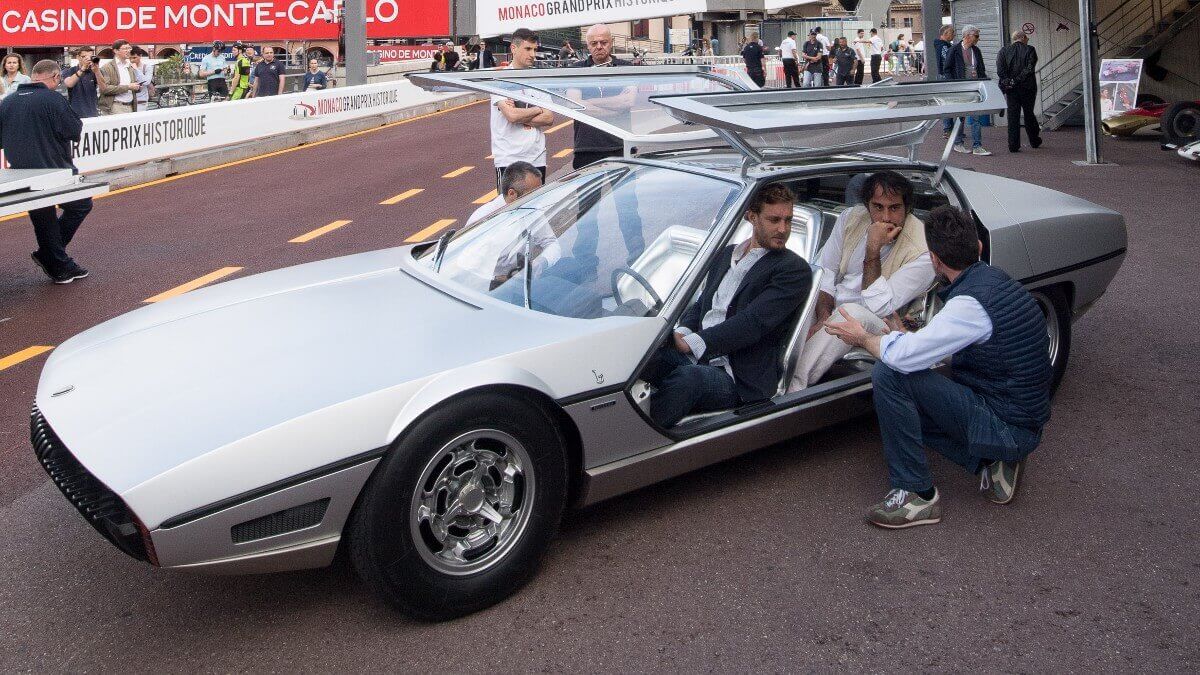 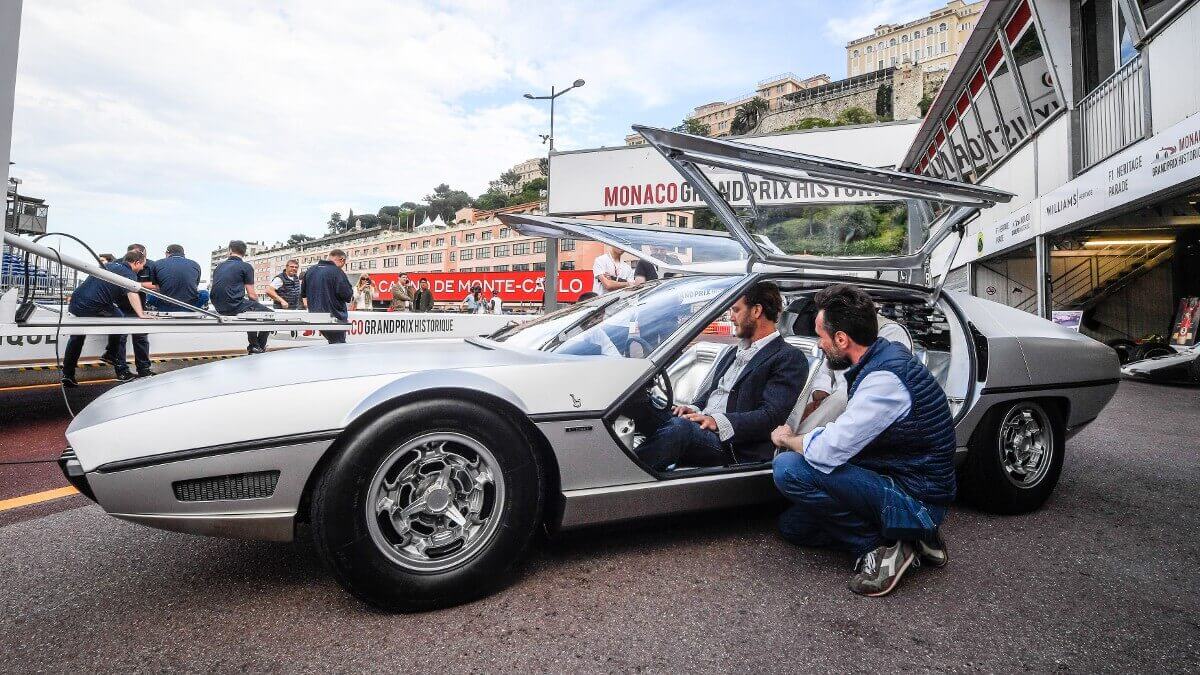 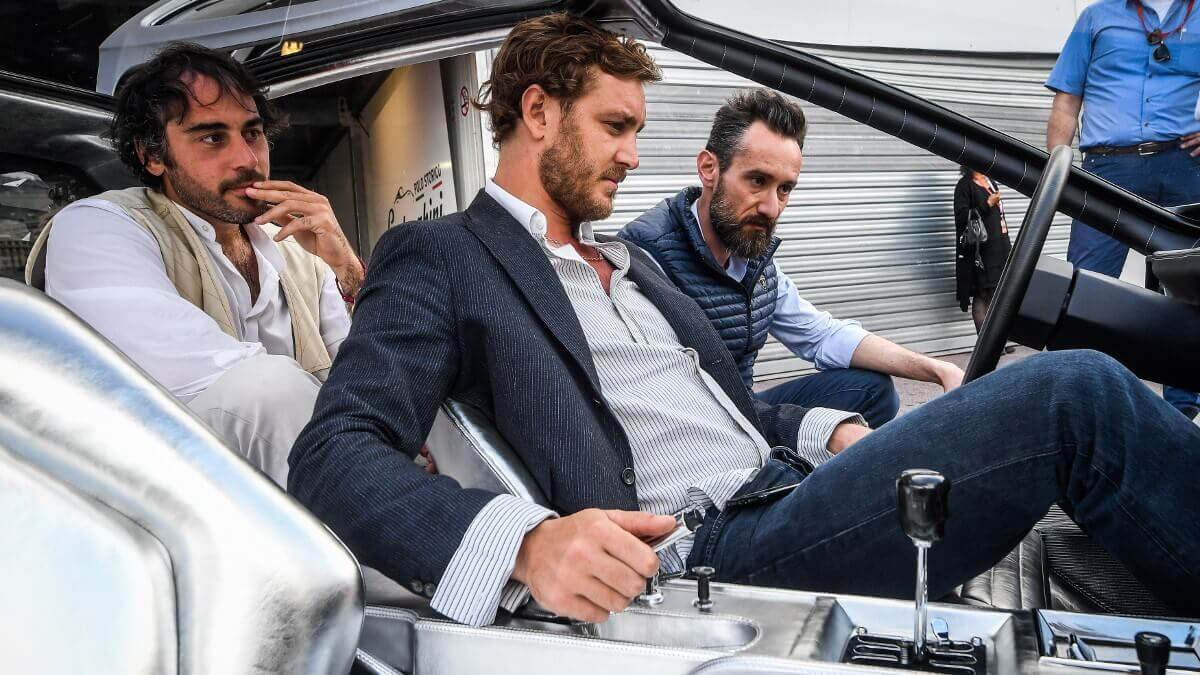 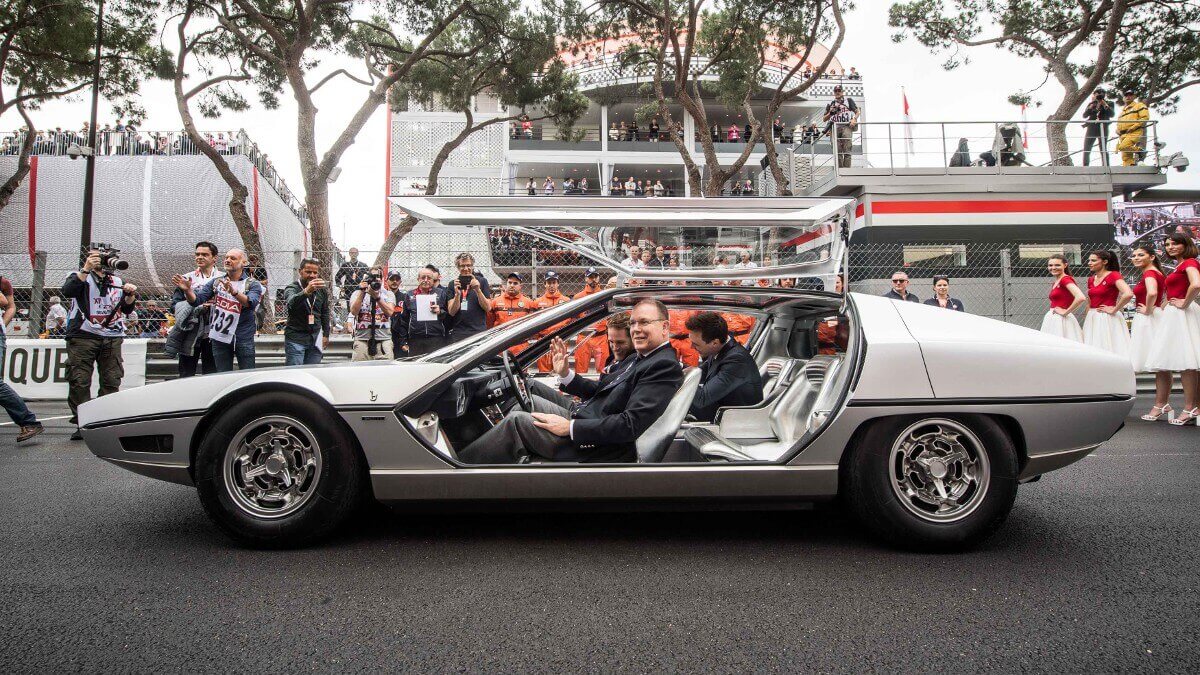 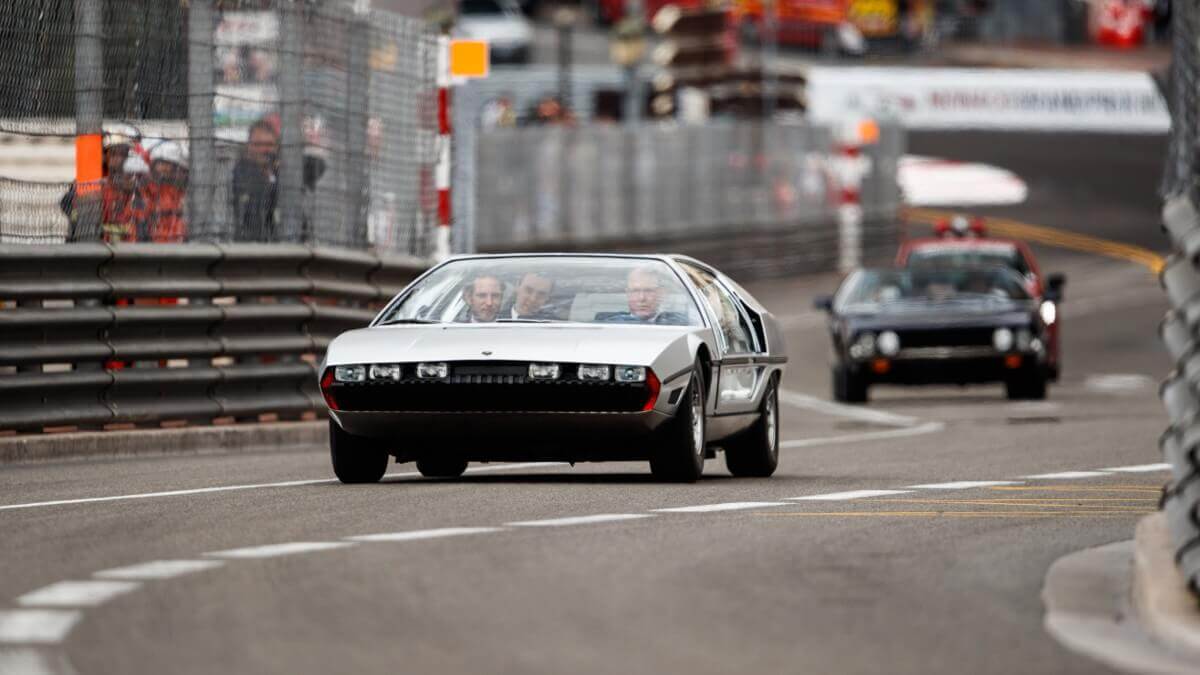 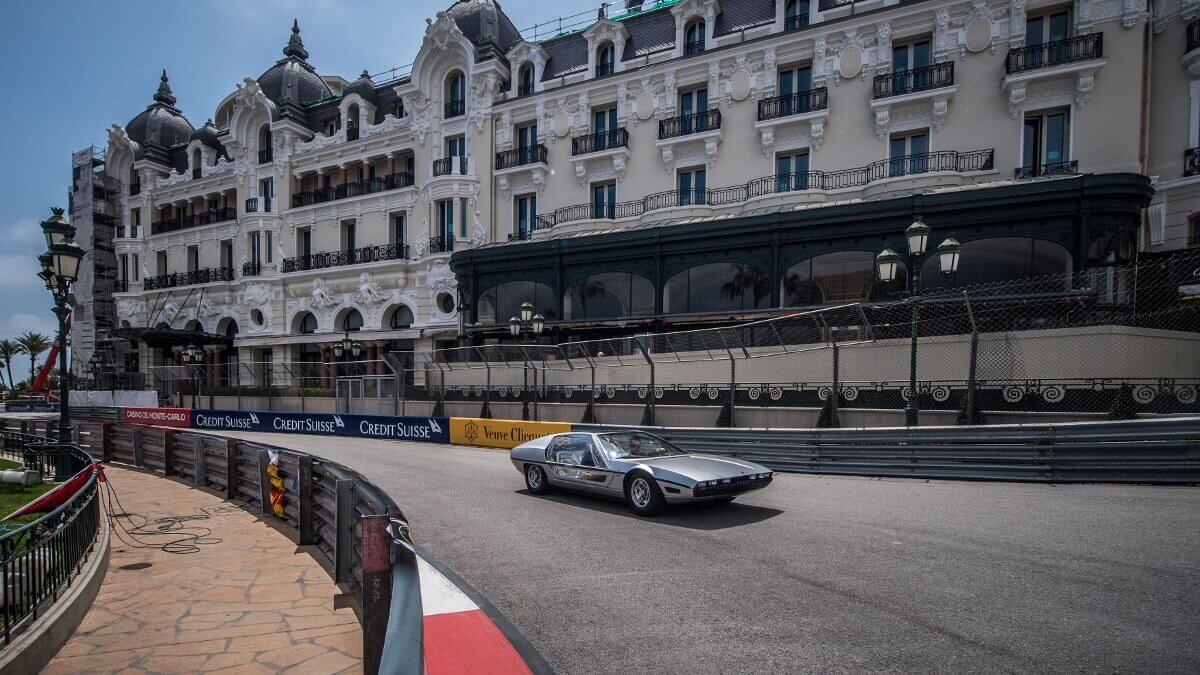 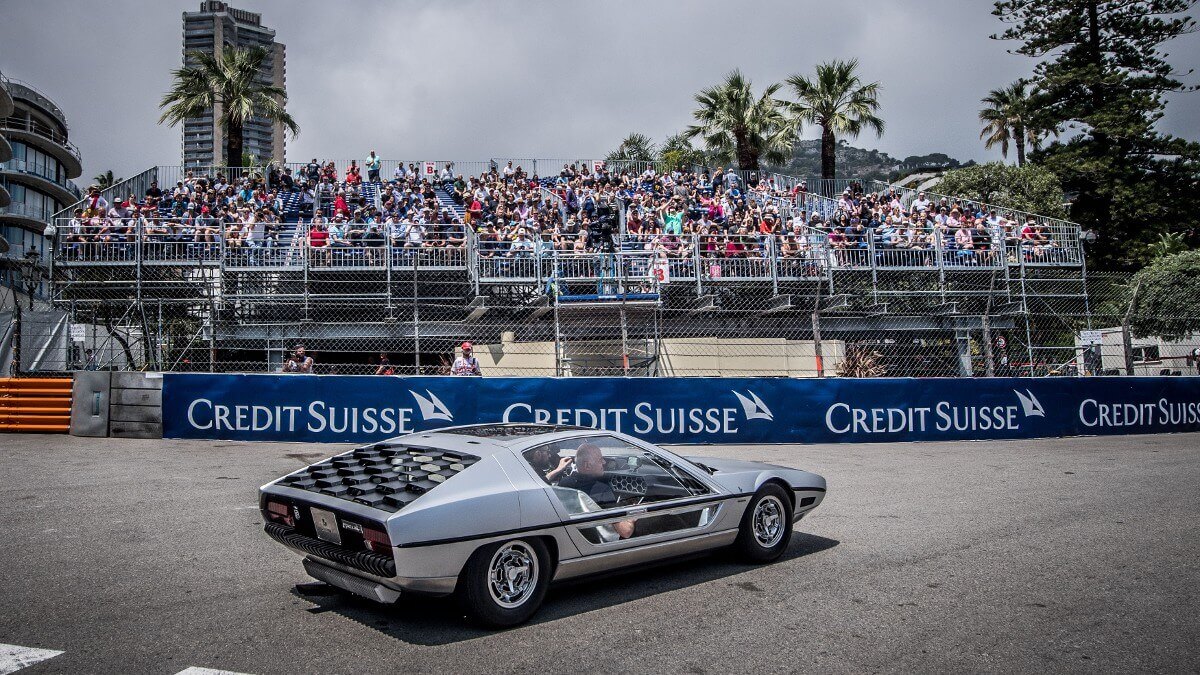 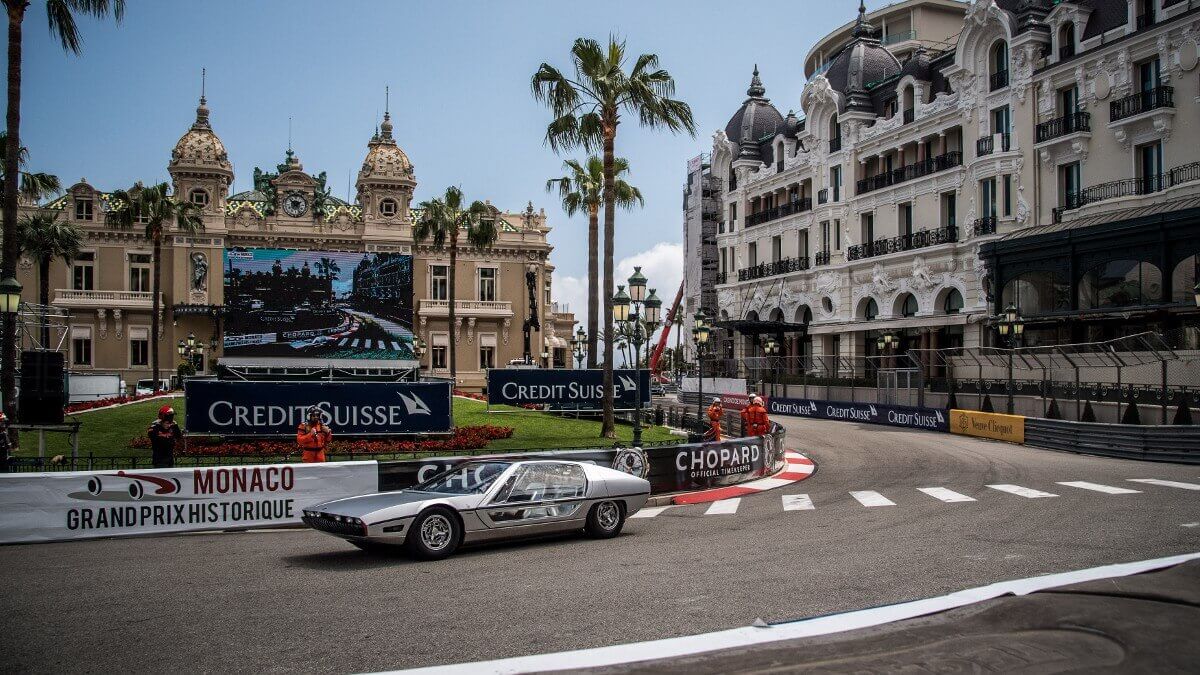 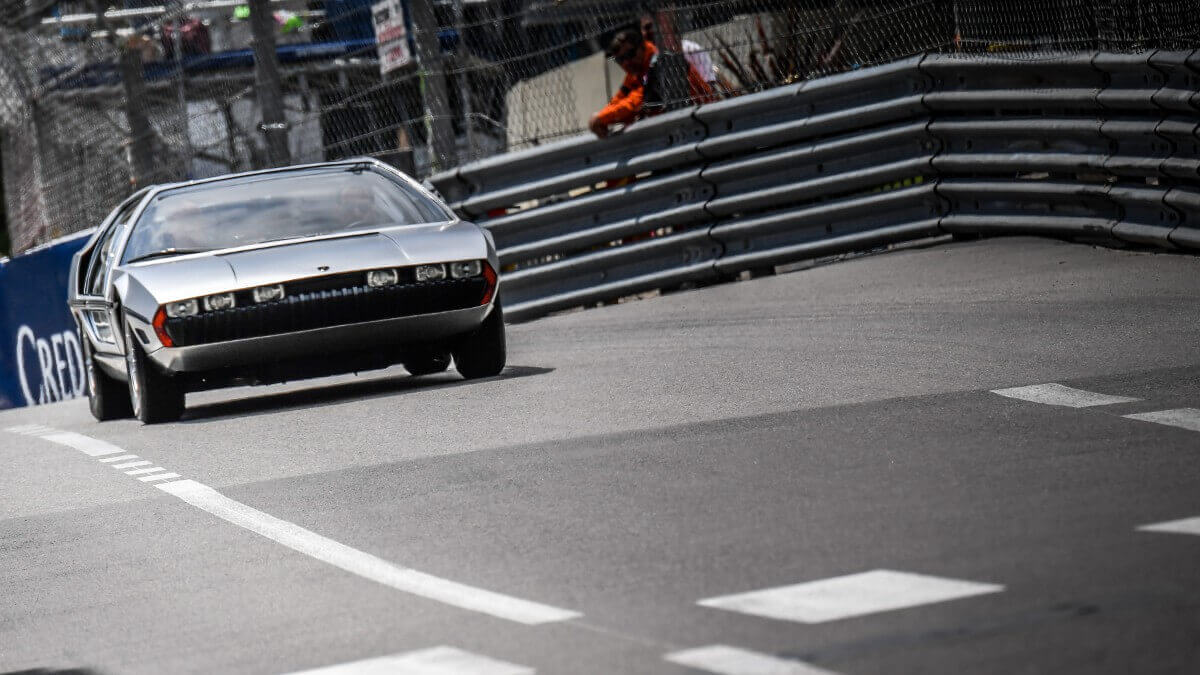 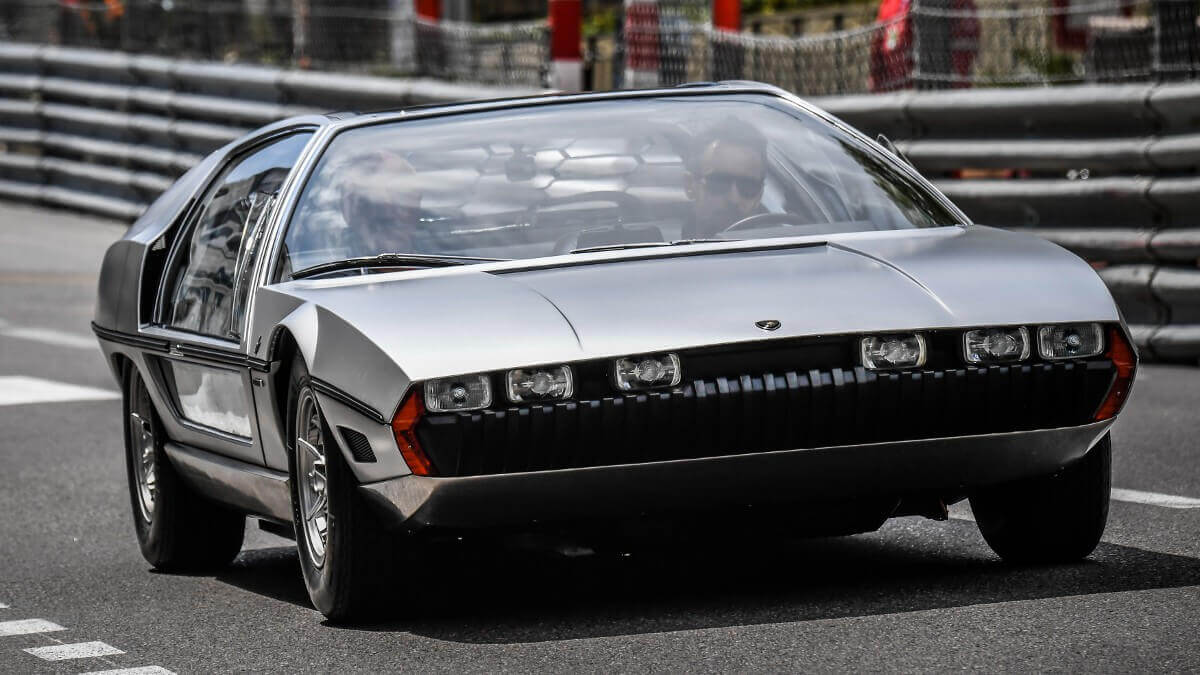 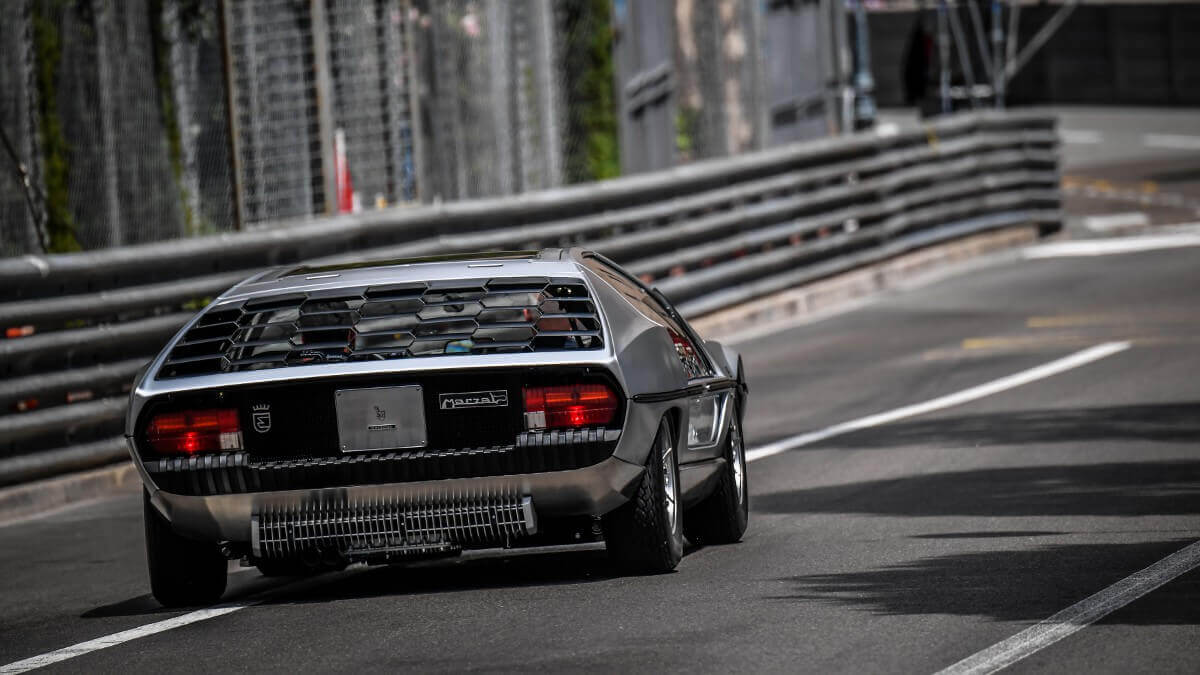 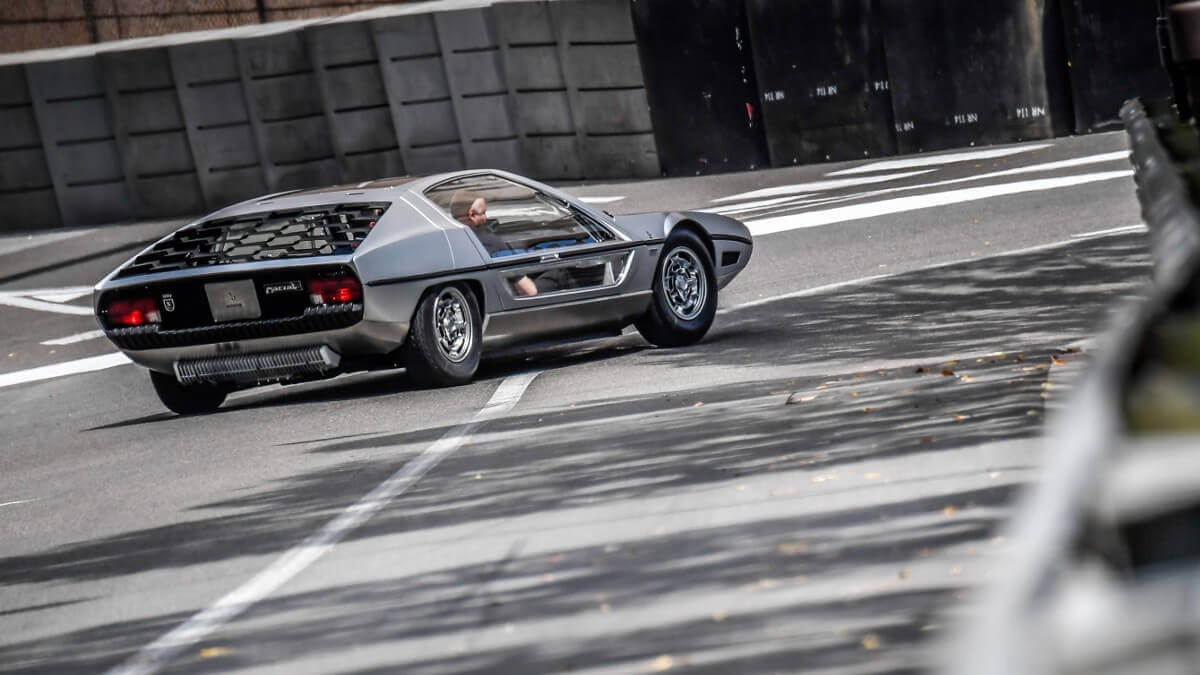 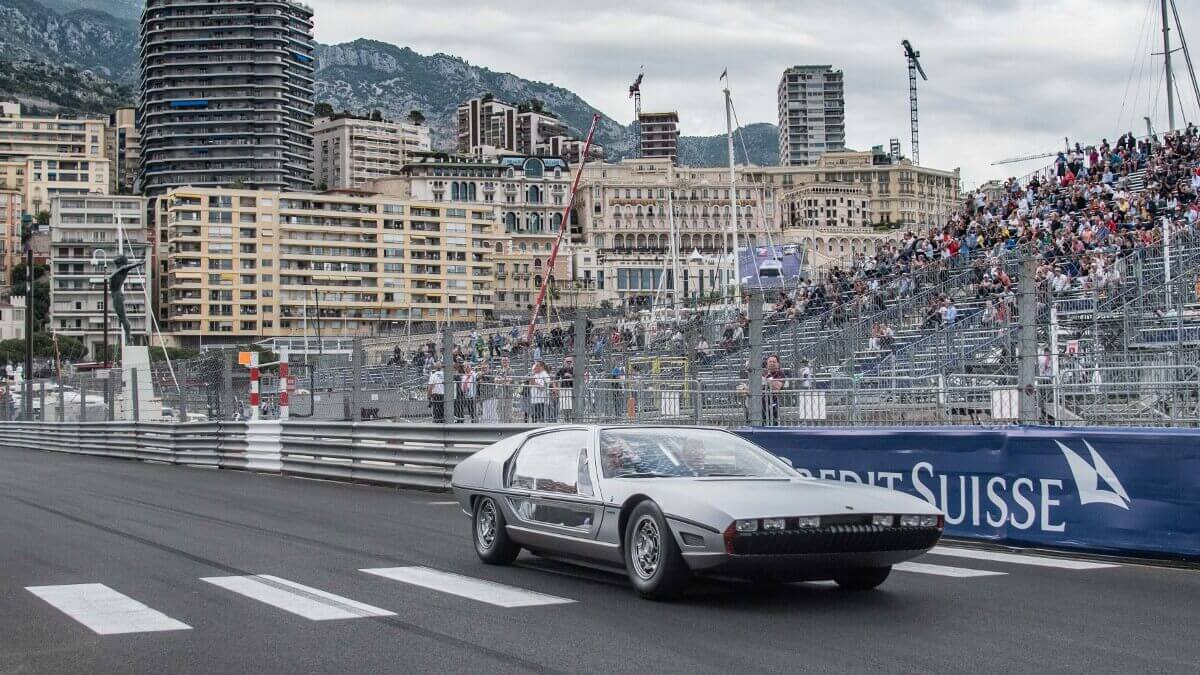 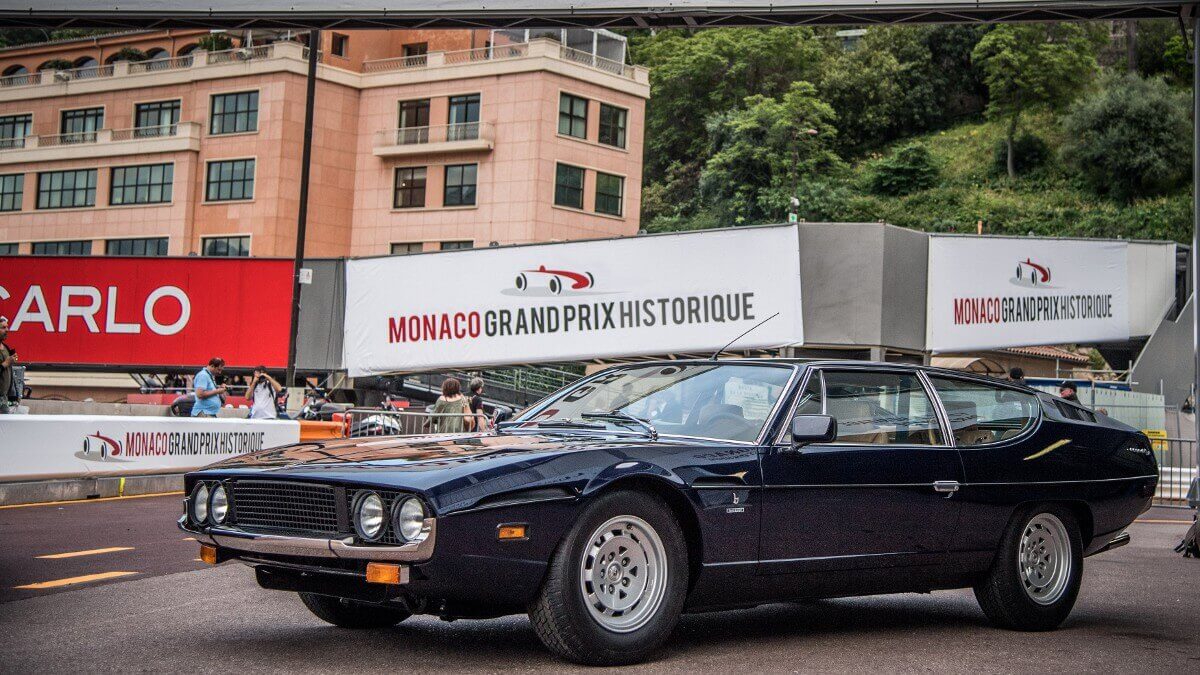 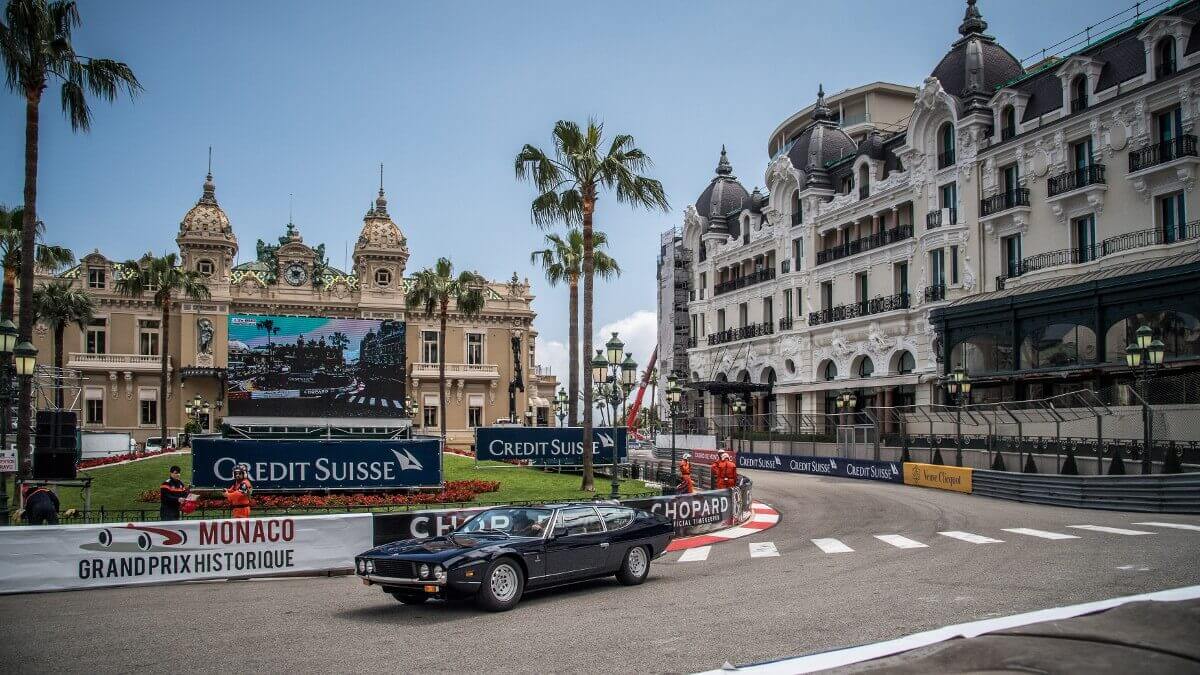 51 years after its first appearance in Monaco the Marzal now rolled again around the Formula 1 circuit next to the Mediterranean Sea – first public kilometers for this car since 1967! This time the demonstration runs took place during the Grand Prix Historique, where the car was placed in front of qualifying and race of the race class for F1 cars from 1966 until 1972. It was driven by Prince Albert III and his nephew Andrea Casiraghi. Albert II is the son of Prince Rainier III.

Lamborghini developed the concept of Marzal further to present the Espada one year later as their first real four-seater GT. Its jubilee will be featured at SECRET CLASSICS later this year. In Monaco a very special Espada joined the Marzal on its demo laps: Chassis number 9090 is owned by Lamborghini since its production in 1976 and has just been restored by Polo Storico.