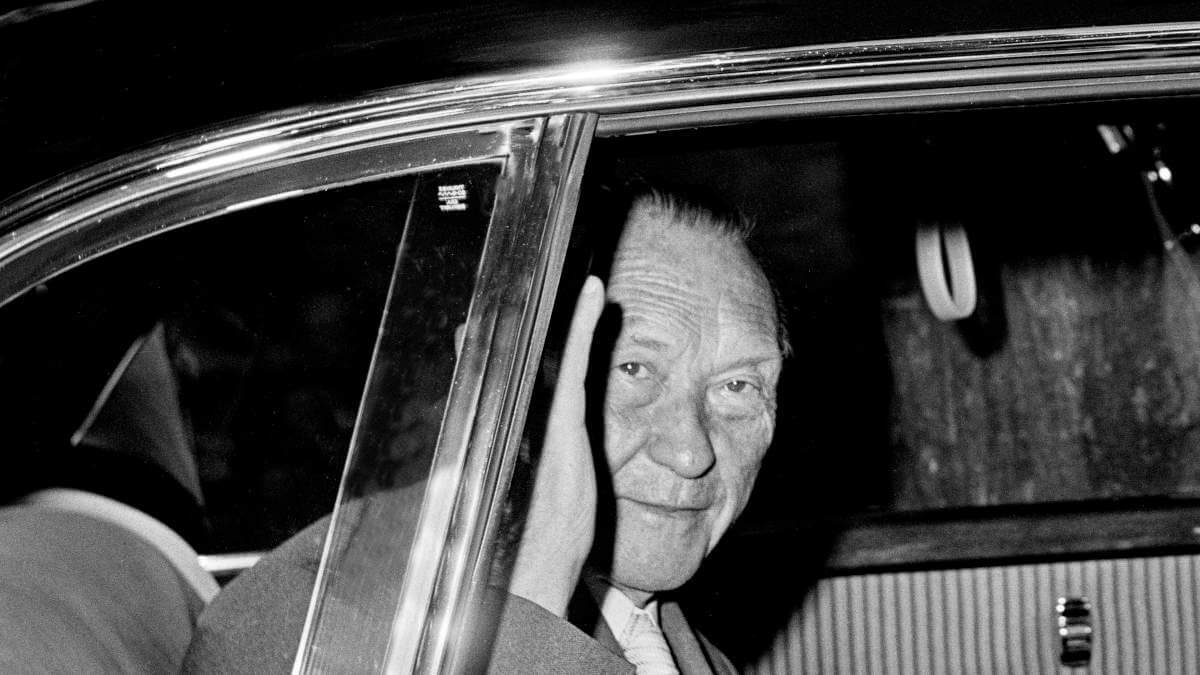 Do you know any politician after whom a German car was named? Neither do we. But at least we can think of one car that was popularly given a politician’s name as a call sign and has kept it to this day. The first German chancellor, Konrad Adenauer, is so closely associated with his representative limousine that the Mercedes-Benz 300 is often simply called “Adenauer”. During his chancellorship from 1949 to 1963, Konrad Adenauer often had himself chauffeured. No wonder, he never acquired his own driver’s license during his lifetime. Initially, the government used pre-war cars that had survived the war unscathed. At the 1951 Frankfurt Motor Show, BMW presented the 505 and Mercedes-Benz the 300. Rumor has it that Adenauer’s hat fell off his head when he climbed into the BMW. However, experts now doubt whether this story is true. The fact is, that Adenauer was clearly in favor of the Mercedes. 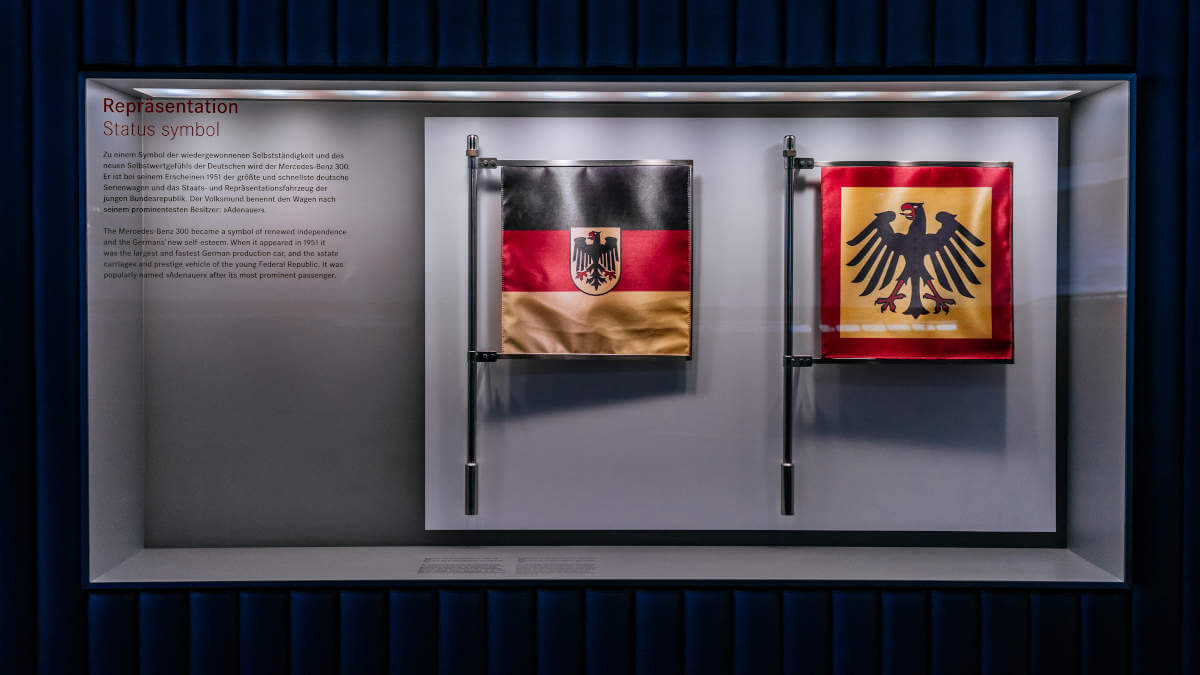 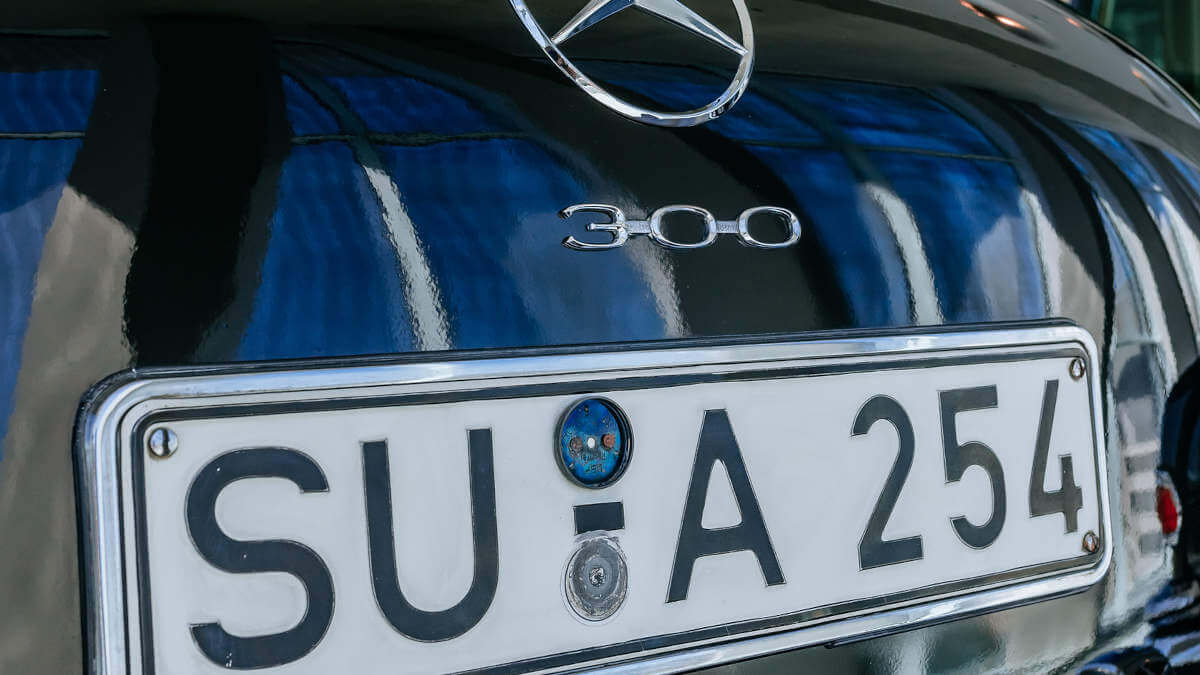 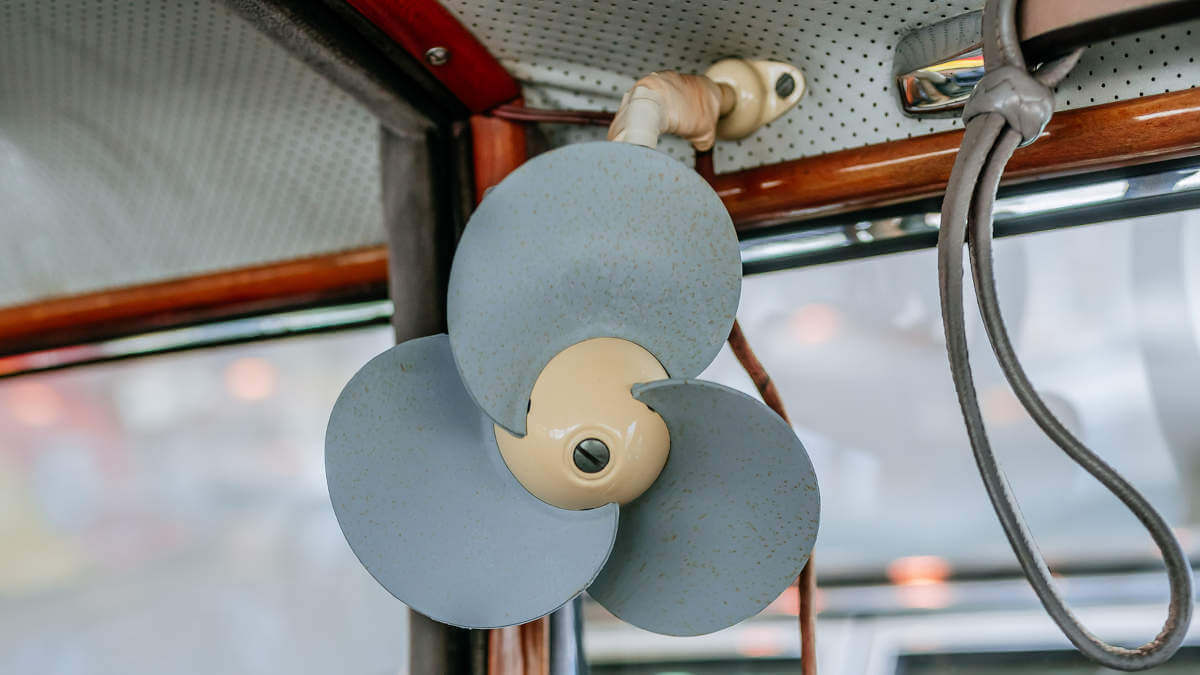 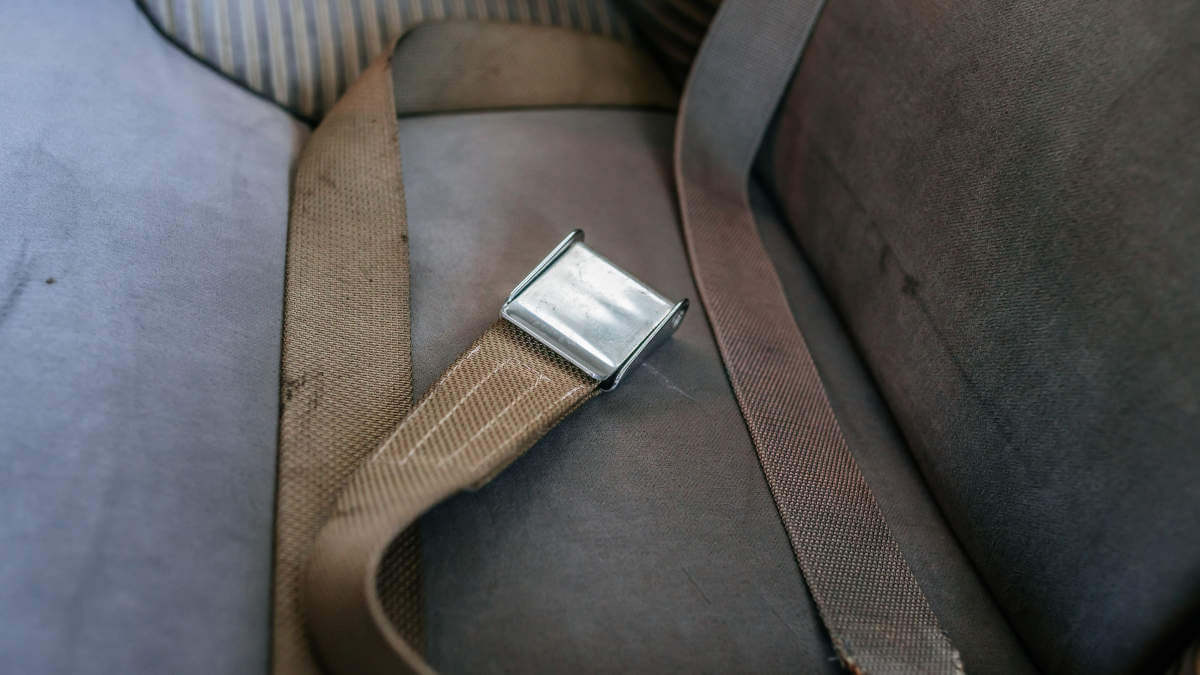 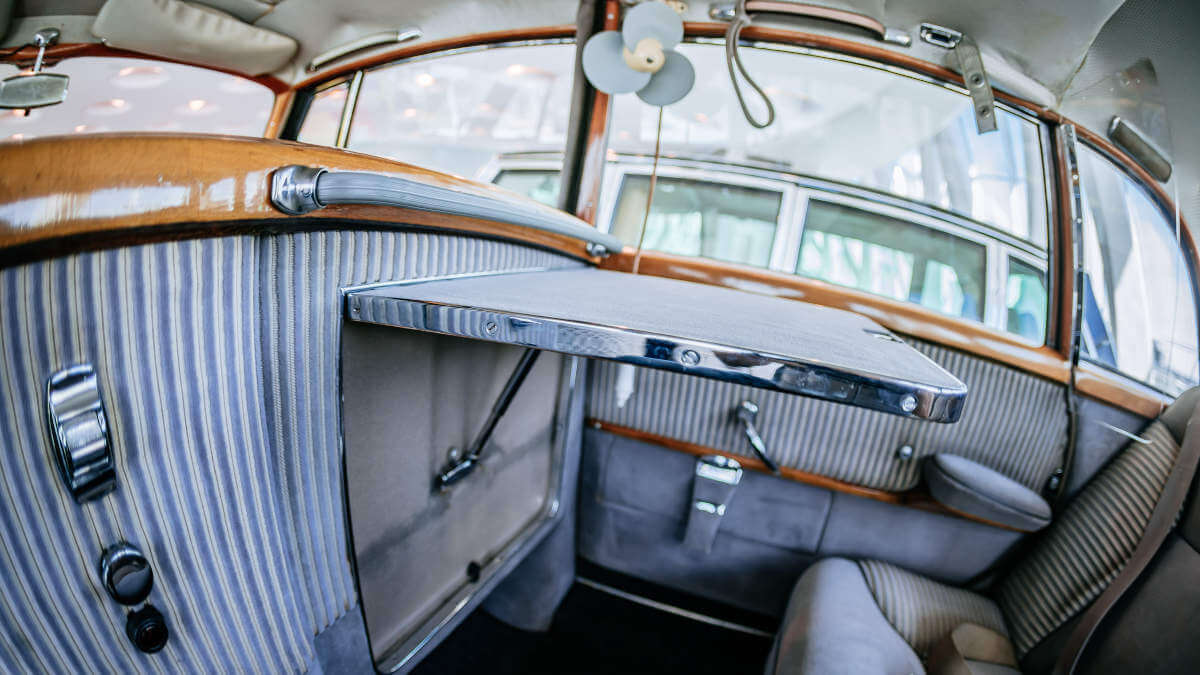 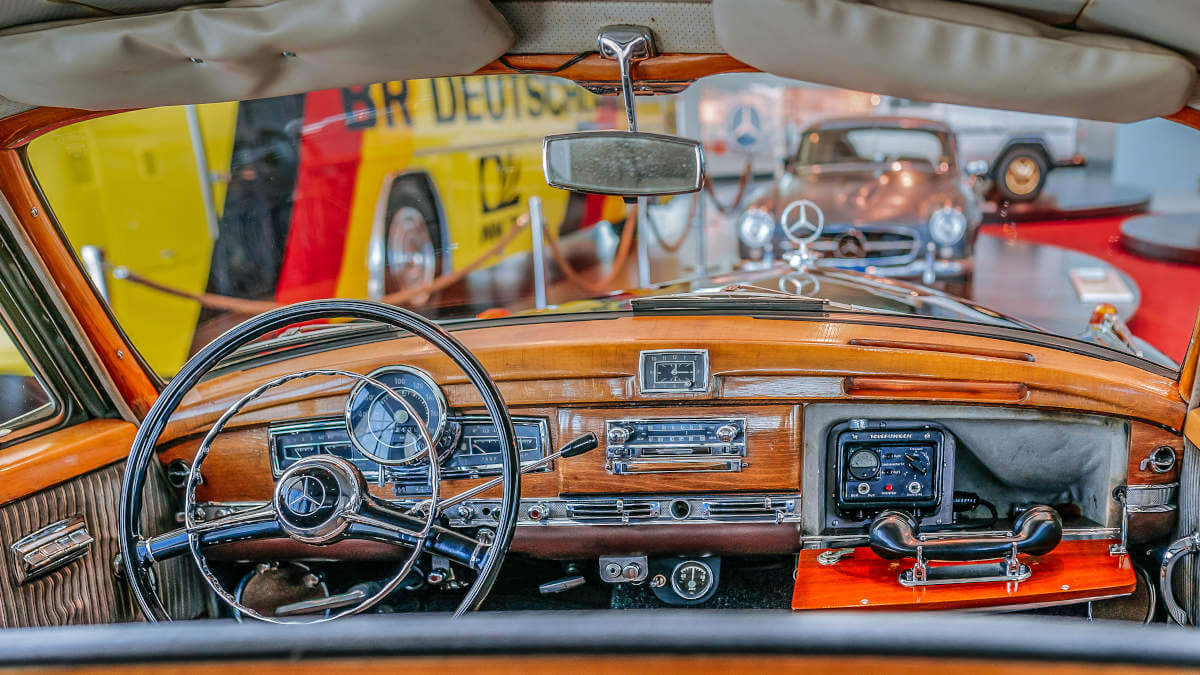 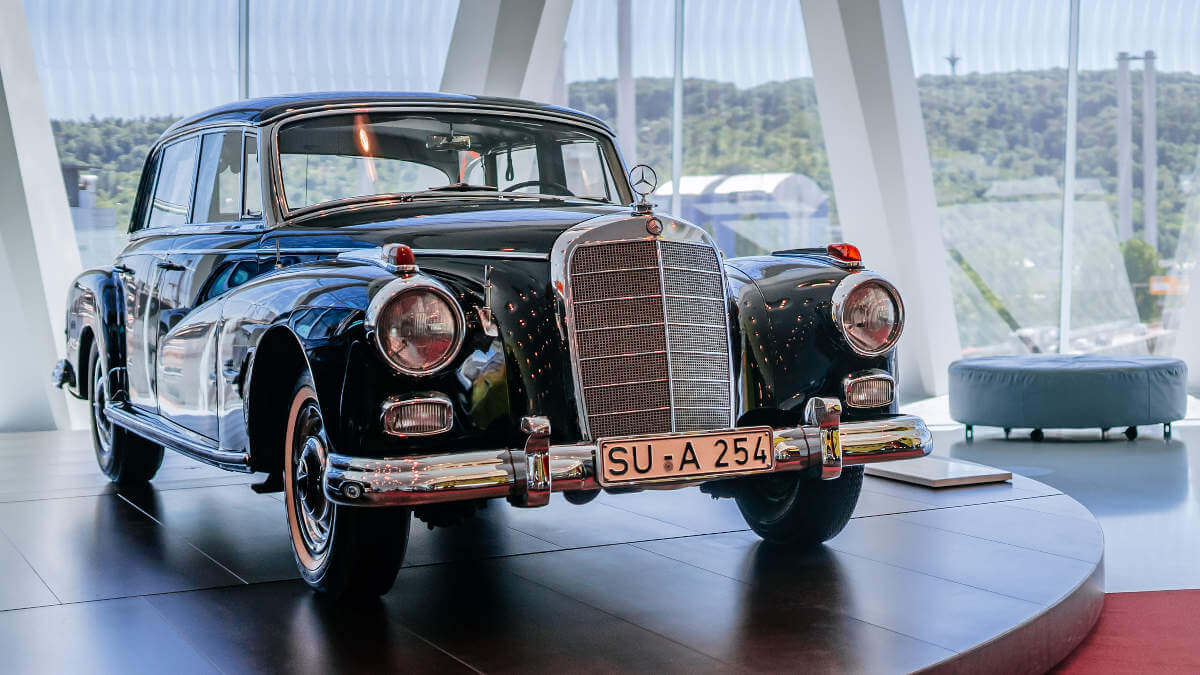 Last Adenauer 300 is in the Mercedes-Benz Museum

As early as December 8, 1951, Mercedes-Benz presented the first 300 in Bonn to the German government’s fleet of vehicles. A second vehicle went to the Federal President Theodor Heuss at the same time. The stander positioned on the front fender at the time for official occasions is now in a glass display case in the Mercedes-Benz Museum in Stuttgart. Over the years, Konrad Adenauer took a seat in the rear of a total of six 300s. Some of these corresponded to the W186 series, the last to the successor series W189. For foreign visits within Europe, as far away as Russia, the government sent the car along by train. It was even available to Adenauer for vacation trips, for example to Lake Como. The very first Adenauer 300 from 1951 is parked today in the permanent exhibition of the “Haus der Geschichte der Bundesrepublik Deutschland” (House of the History of the German Federal Republic) in Bonn. His last official car, which Konrad Adenauer acquired from the German government after the end of his political career in 1963, is in the Mercedes-Benz Museum.