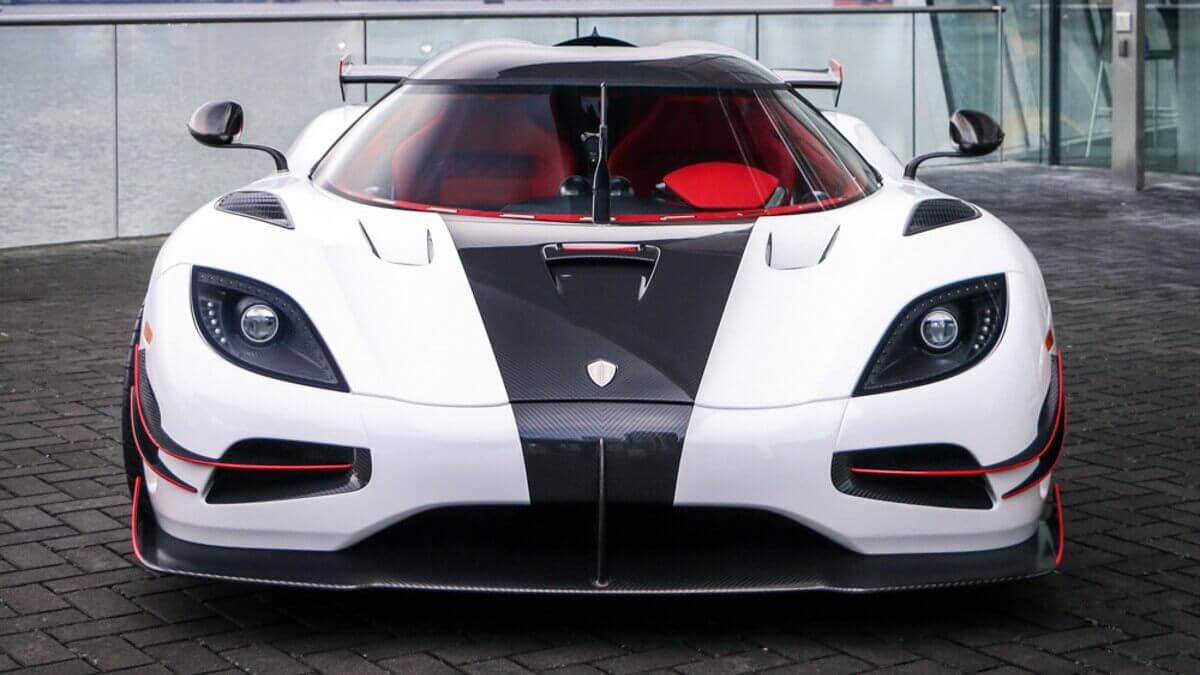 Since 2002 Koenigsegg delivers their sensational super sports cars all over the world. But as the Swedes only built just about 130 cars so far naturally not every country received one so far. So it isn’t surprising that there is a Koenigsegg for a Canadian owner for the first time now at the Vancouver International Auto Show – an Agera RS to be precise.

Shortly after the show the white car with wide bare carbon stripe will be delivered to its waiting customer. Also the roof and some more parts are finished in carbonfibre. Red stripes and accents set some contrasts. 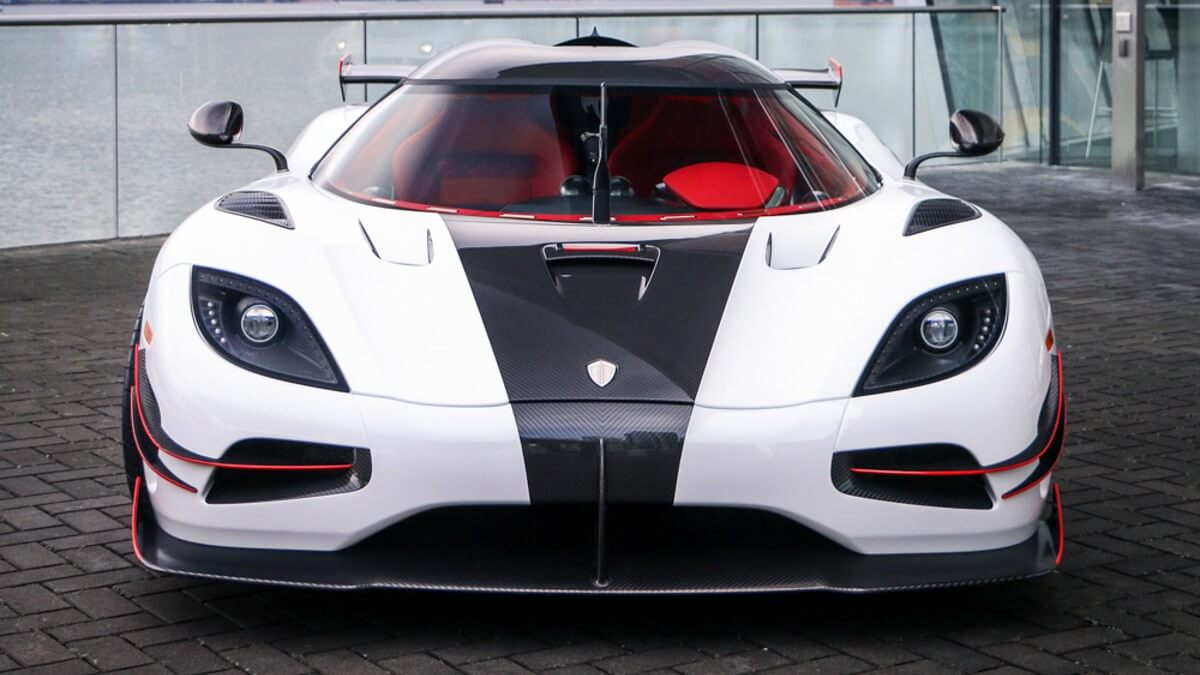 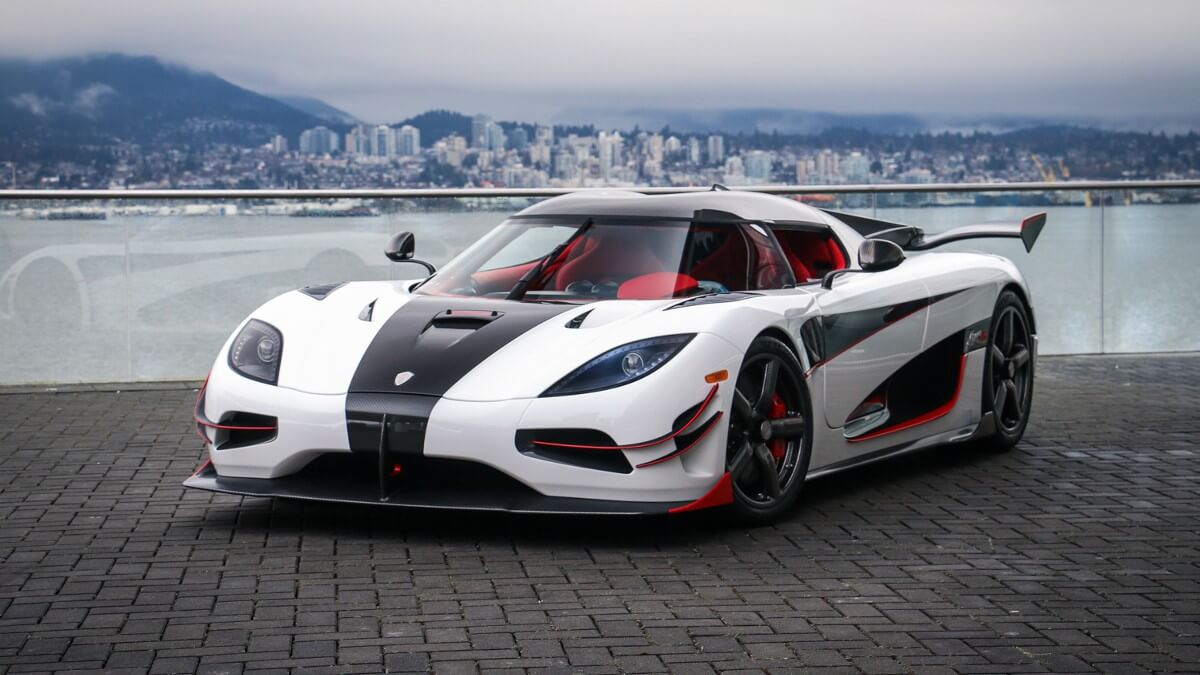 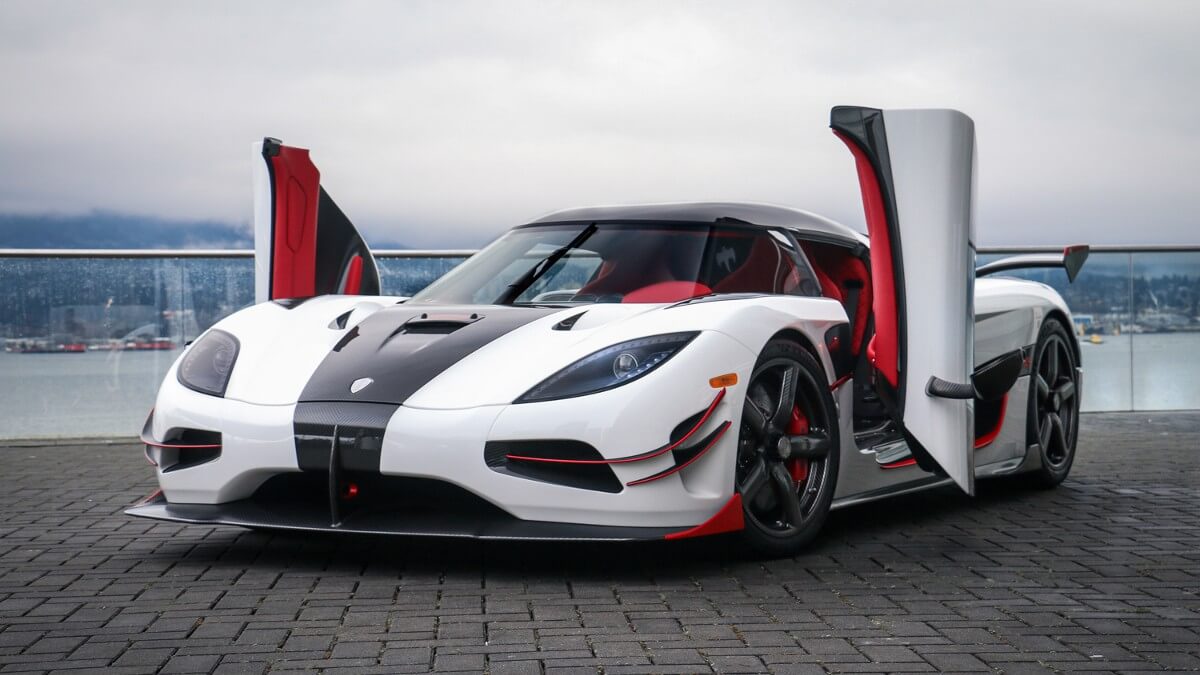 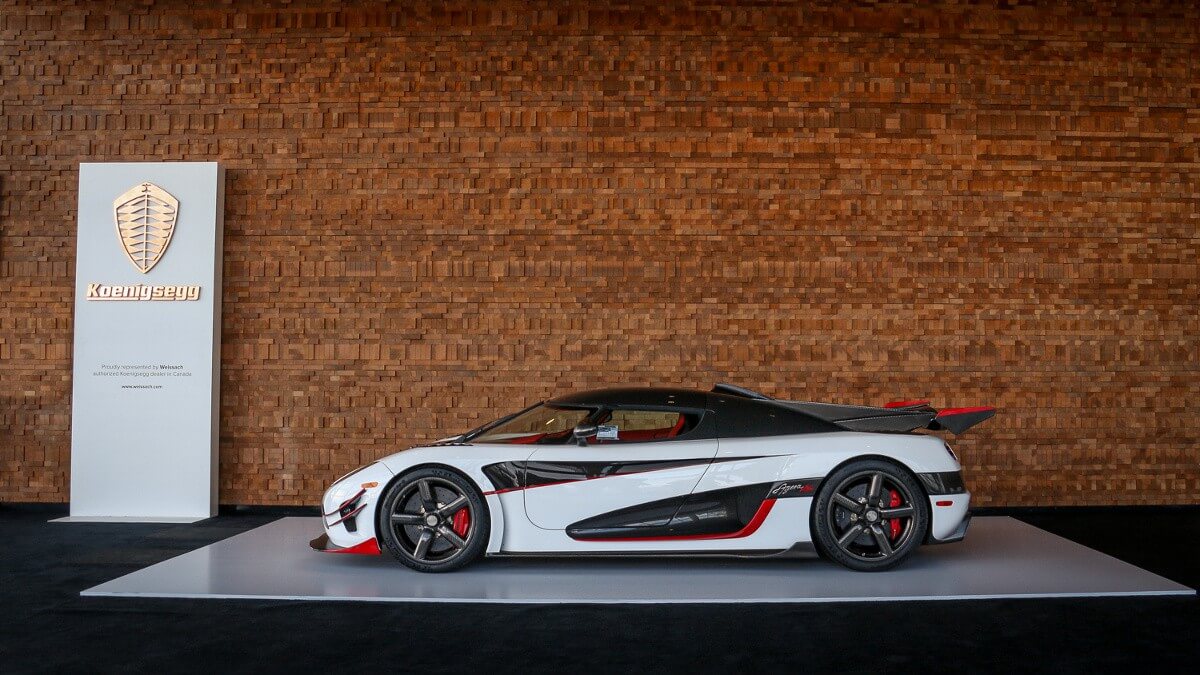 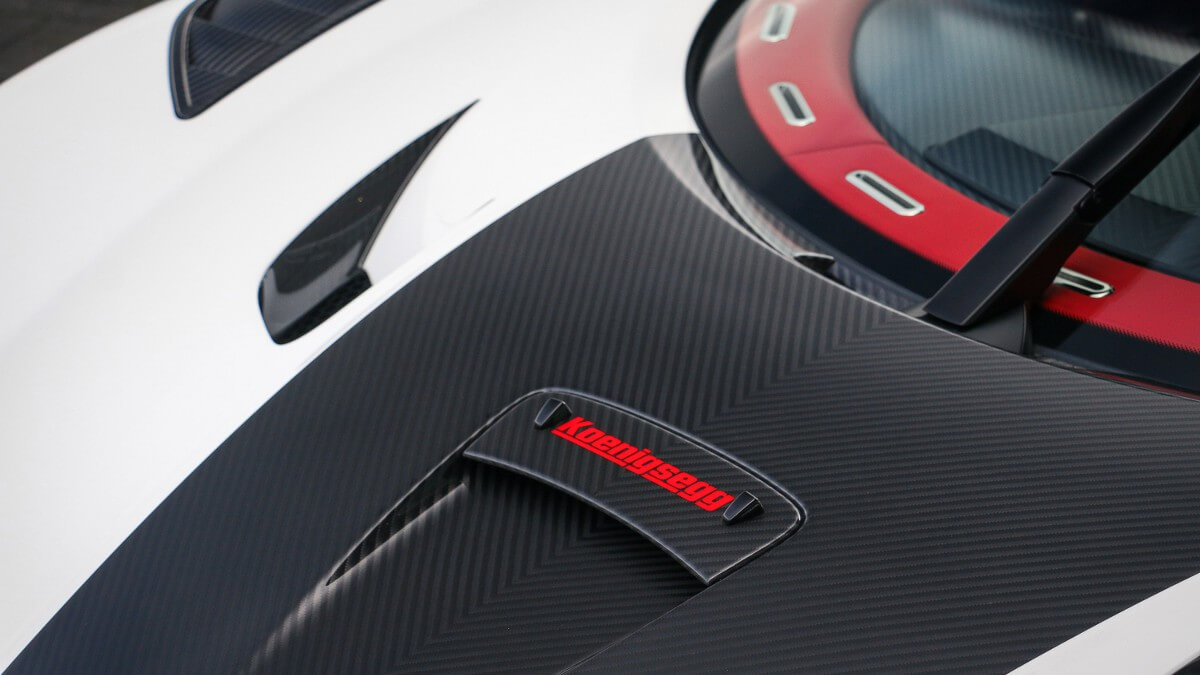 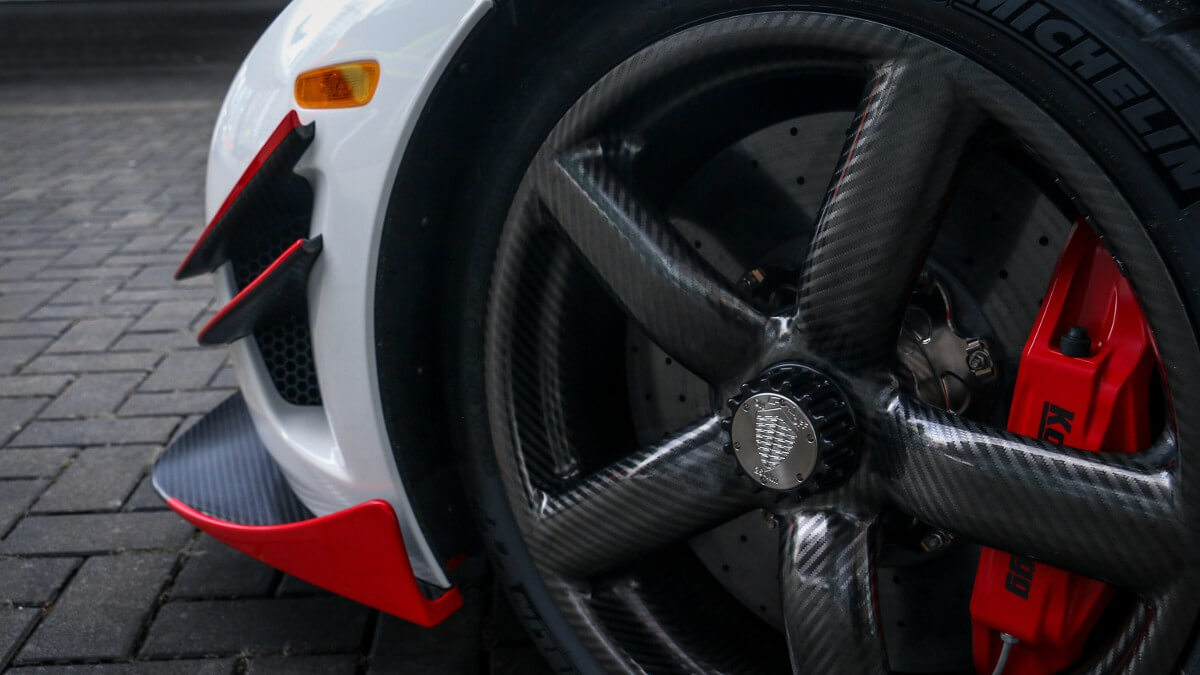 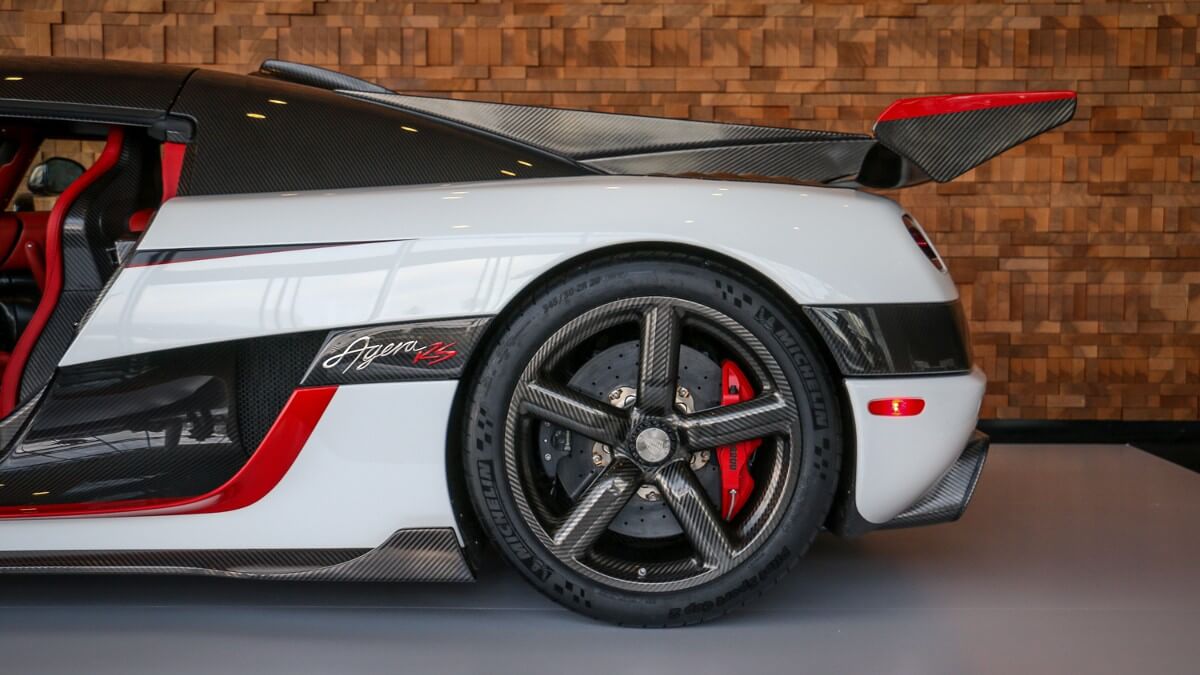 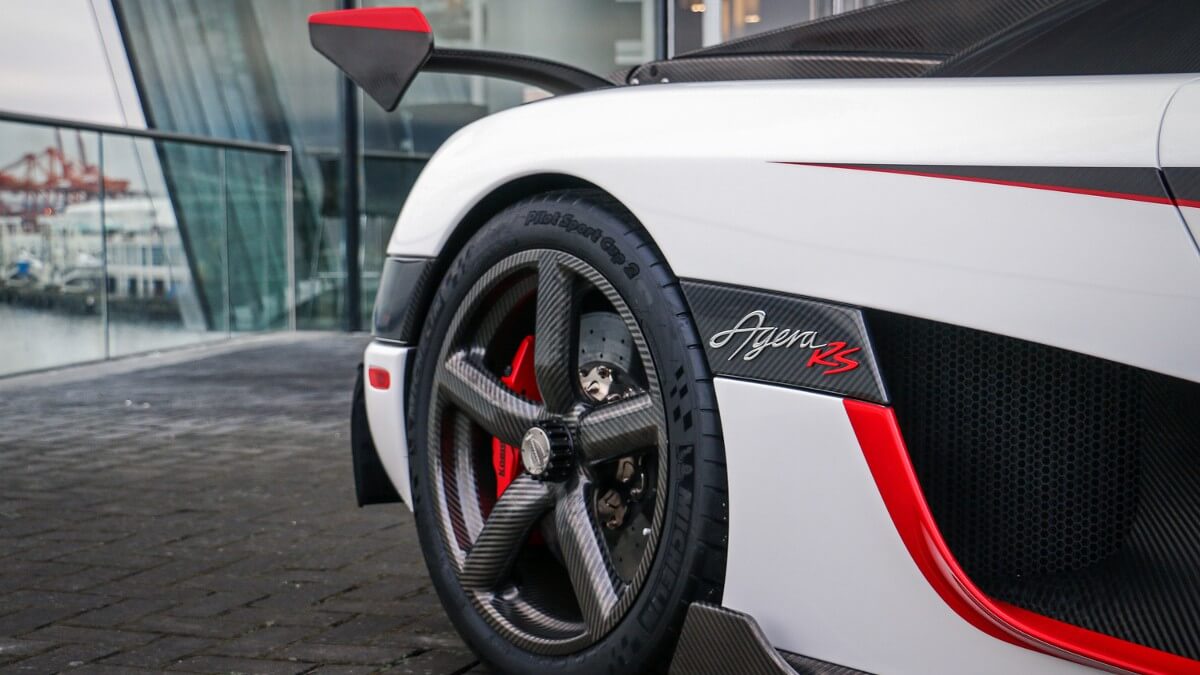 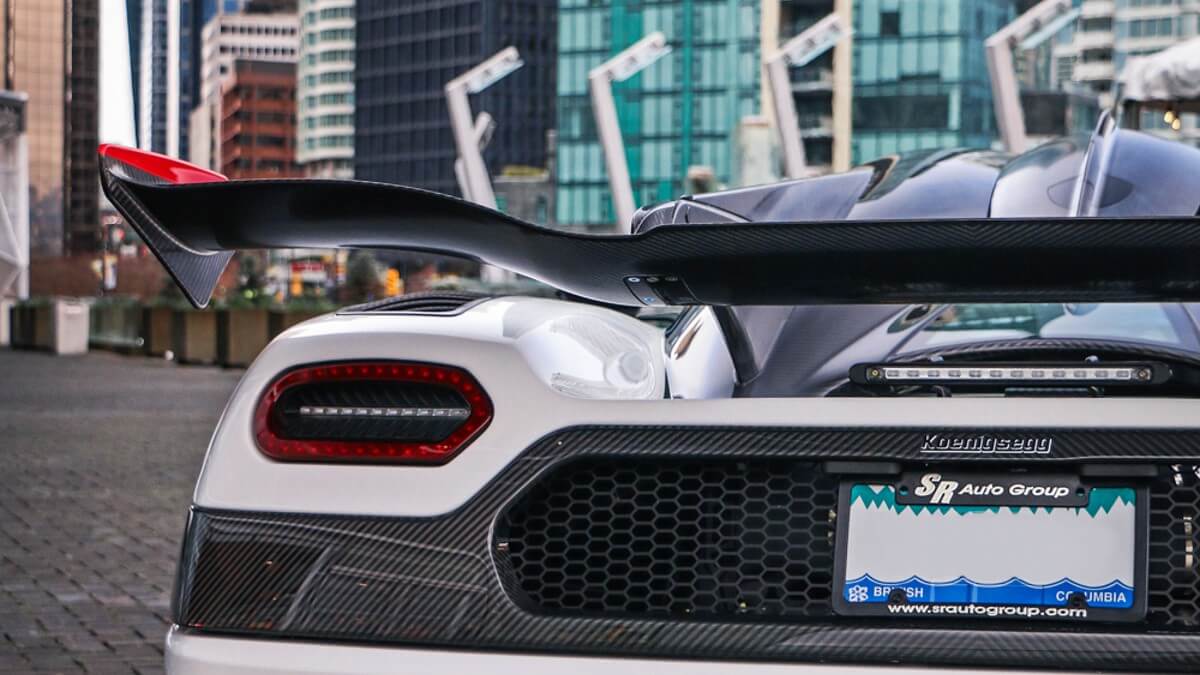 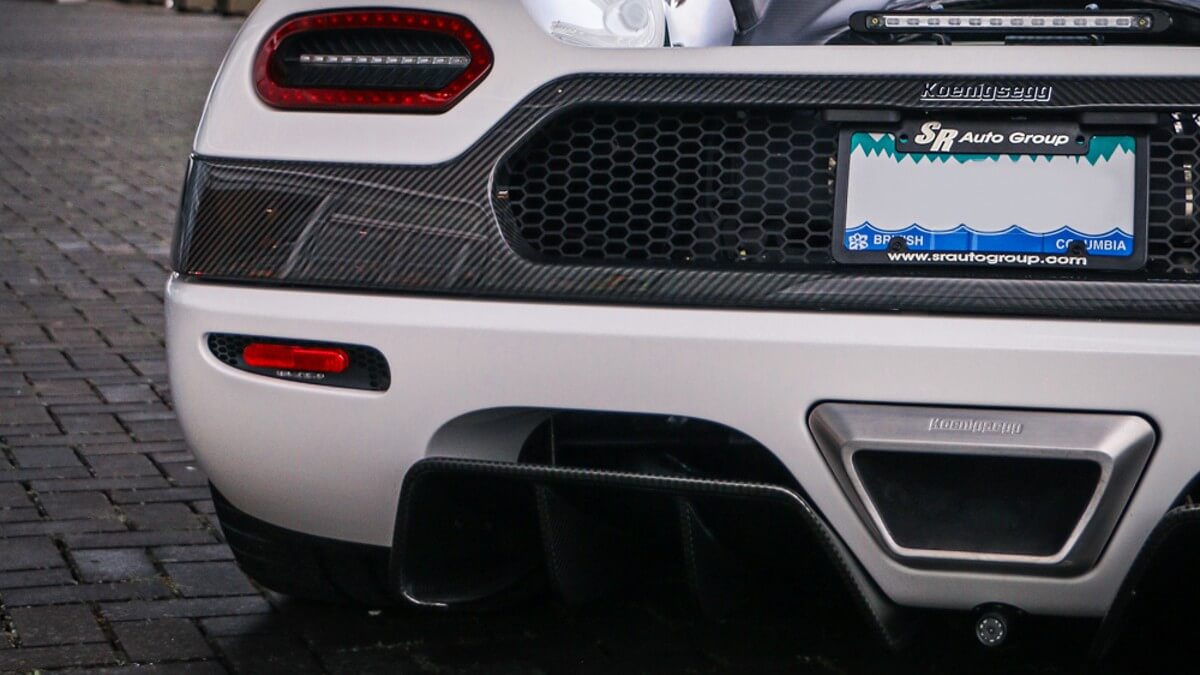 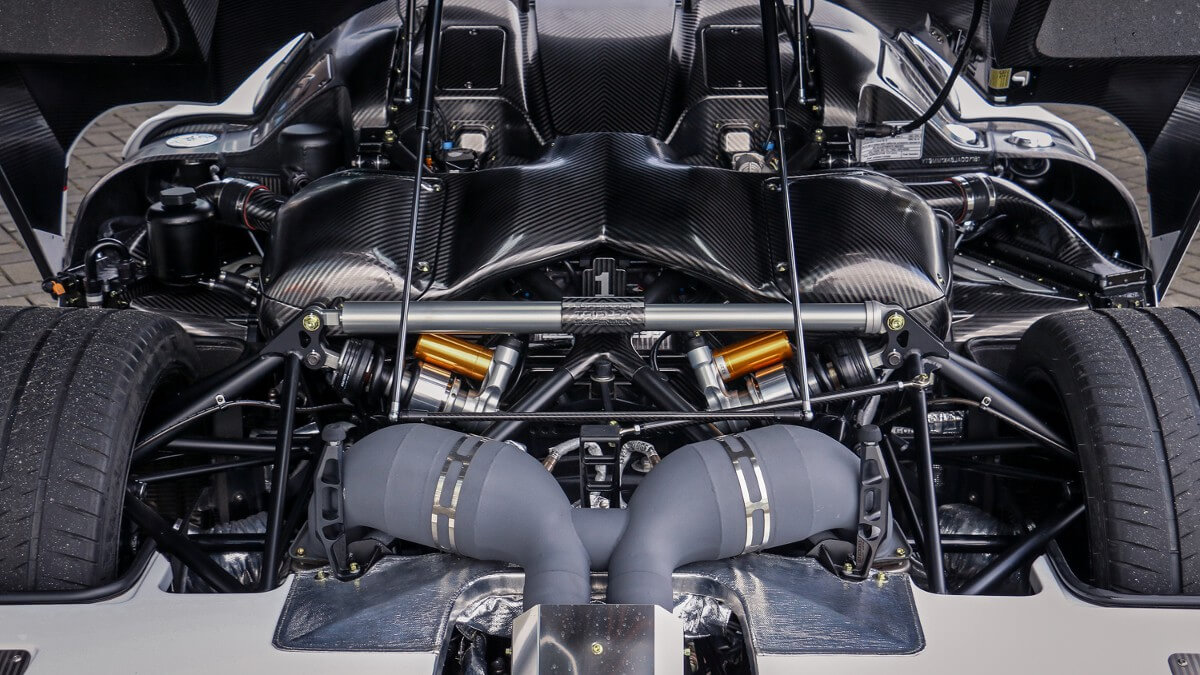 Red leather with black accents and bare carbon parts are used in the interior. Behind both passengers sits a five liter V8 biturbo engine in the 1MW version of the One:1. So the car has a full megawatt of power, that means 1,000 kW/1,360 PS. Next to that 1,371 newtonmeters of torque are waiting to be transfered to the rear axle via a seven speed sequential gearbox.

All together only 25 cars of the Koenigsegg Agera RS will be built, all sold at a base price of 2,112,275 € (price including German VAT). In November 2017 one of these cars set some world records, one of them being the fastest recorded speed on a normal road with 284,27 mph.