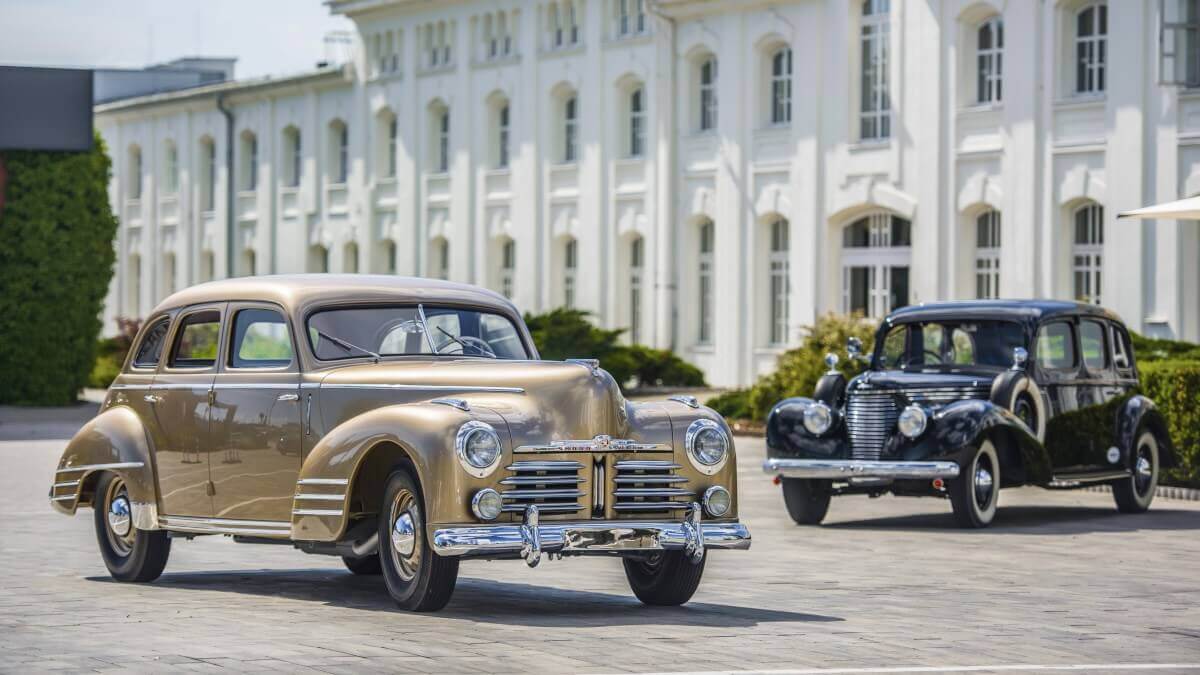 The museum workshop of the Škoda Museum at the factory headquarters in Mladá Boleslav/Czech Republic again and again puts sensational vintage and classic cars from the extensive brand history back on their own four wheels. After an extensive and elaborate restoration over the last three years, a Škoda Superb OHV from 1948 has now been completed. Fans of the brand know this model name to this day. It was first introduced in the 1930s as a name for a luxurious and representative sedan. On February 22, 1934, exactly 85 years ago, the very first Škoda 640 Superb left the production line. It had a central tube frame, hydraulic brakes, independent suspension all around and one feature, that all early Superb models should receive: An inline six-cylinder engine under the hood. This delivered 40.5 kW/55 hp from its 2.5 liters of displacement. Over the modelyears this performance continued to increase, while the design was refined and the standard equipment expanded. Around 600 vehicles with side-controlled engines had been produced until 1938, followed by the introduction of an advanced engine with overhead valves hanging in the cylinder head in the Superb 3000 OHV.

This change in addition to a capacity increase up to three liters also brought a performance increase to 63 kW/85 hp. Due to the upcoming World War 2, the production had to be stopped in 1939 after only 113 vehicles of this type had been built. One of them, finished in black paint and with high-quality equipment, is part of Škodas classic car fleet for many years and has been seen at many different vintage and classic car events all over Europe. Similarly, the Škoda Museum also owns the only surviving example of the Superb 4000 with a V8 engine, only built in 1940. After the war, the production of the Superb OHV restarted in slightly modified form. However, the plant in Mladá Boleslav only produced own bodies for eleven of the 158 rolling chassis produced between 1946 and 1949. 103 vehicles got coachbuilt bodies by the body shop Uhlik from Prague or the body show Sodomka in Vyoské Mýto. The remaining 44 rolling chassis were temporarily covered and drove under own power to the Škoda factory in Kvasiny, about 120 kilometers away. There they got new bodies with fully integrated headlights in the front fenders and various shiny aluminium trim parts. 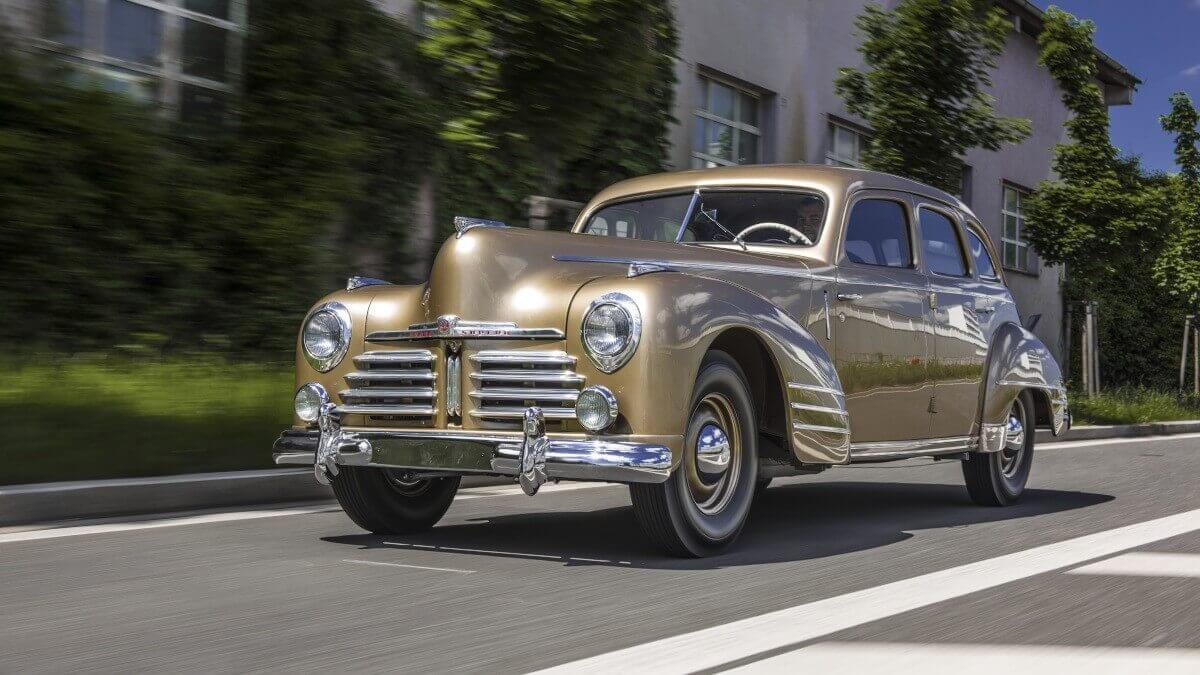 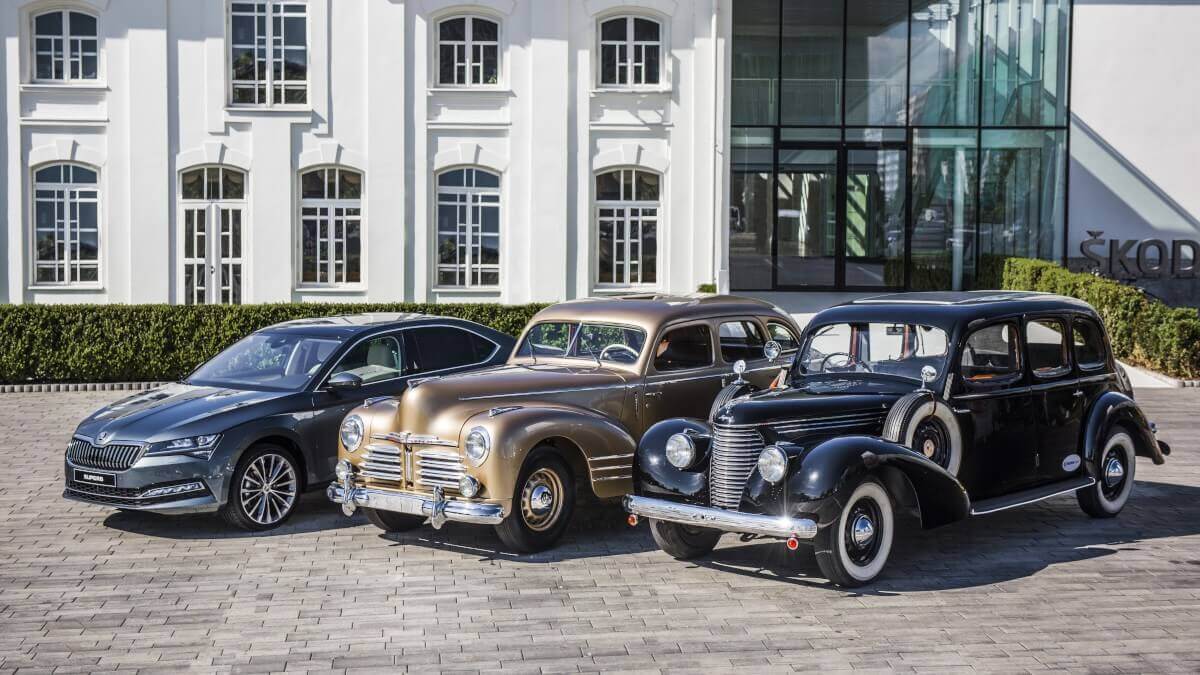 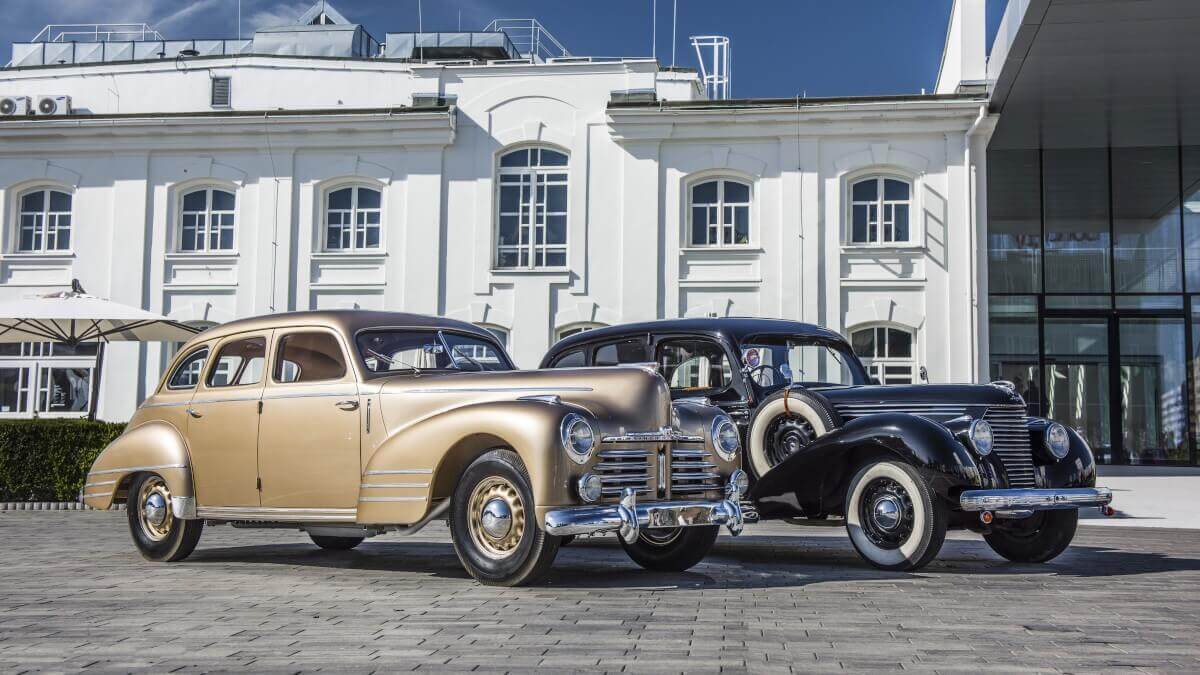 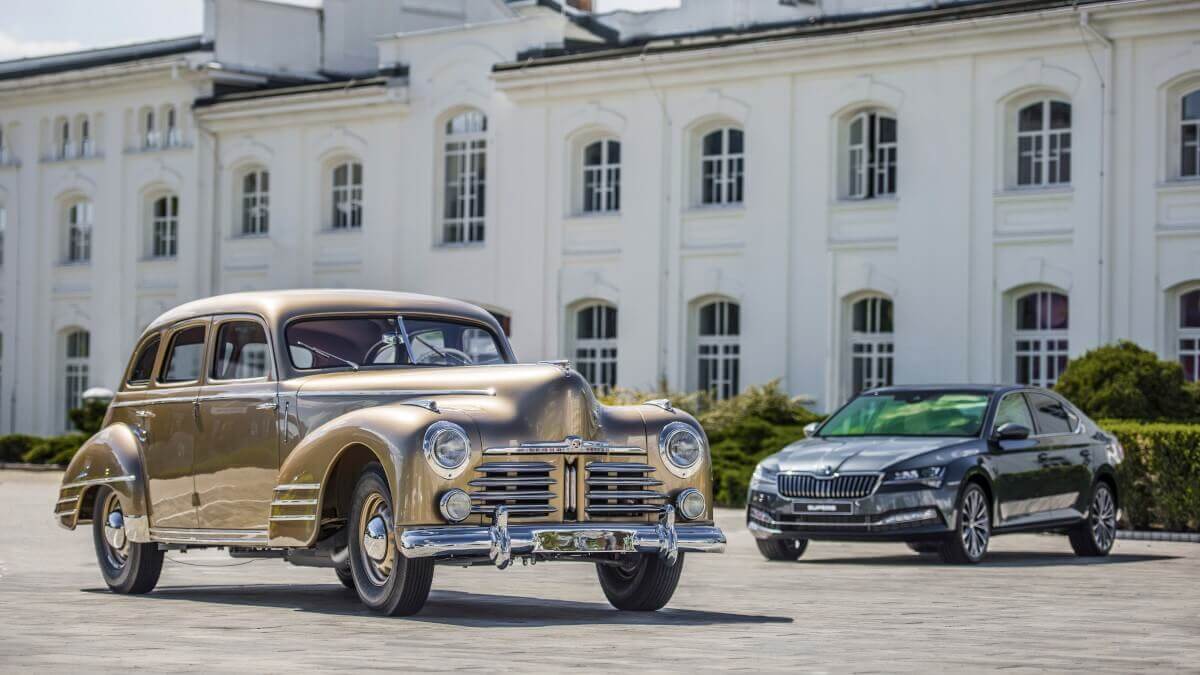 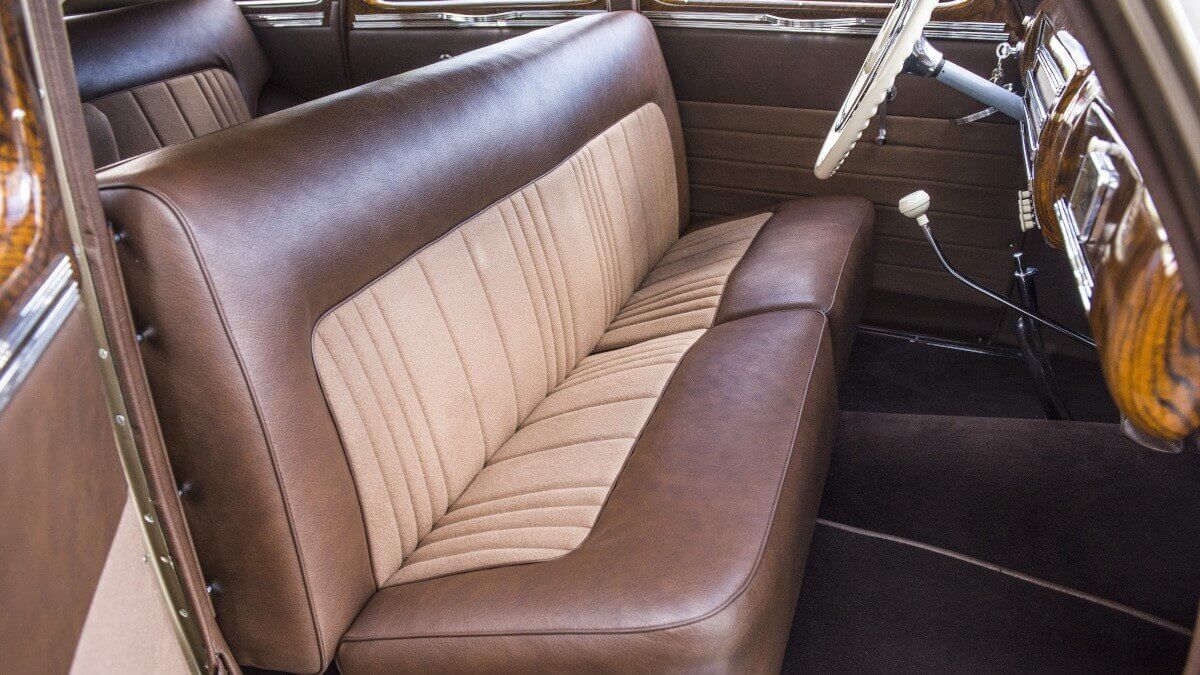 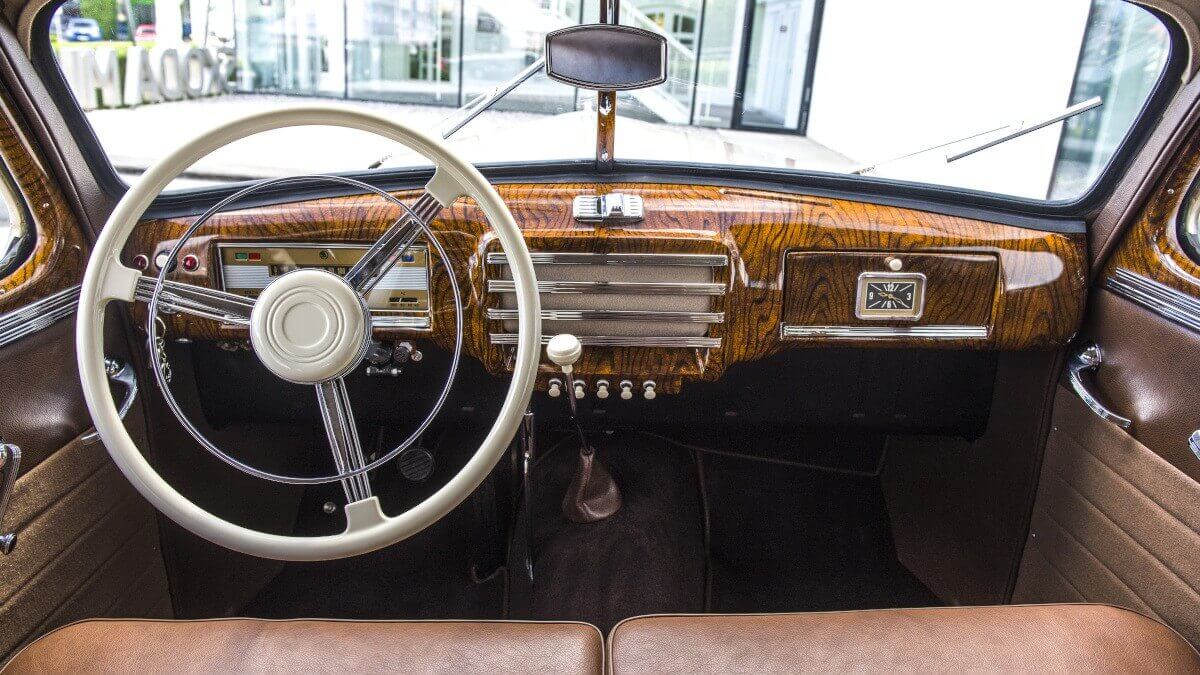 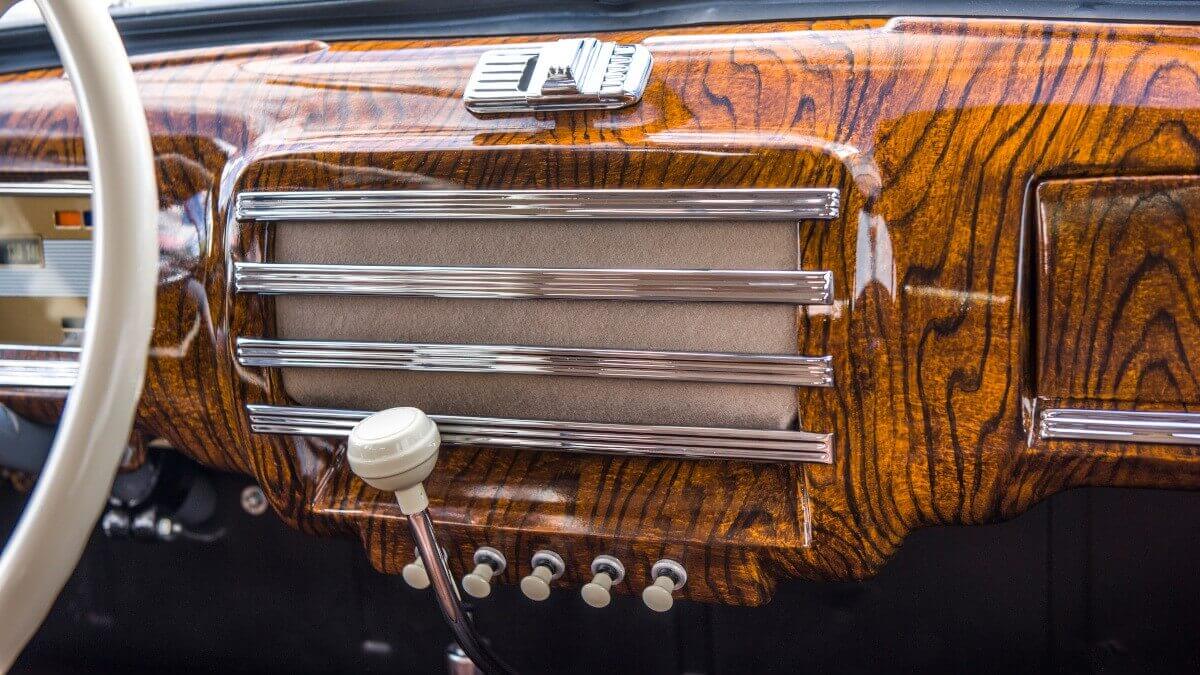 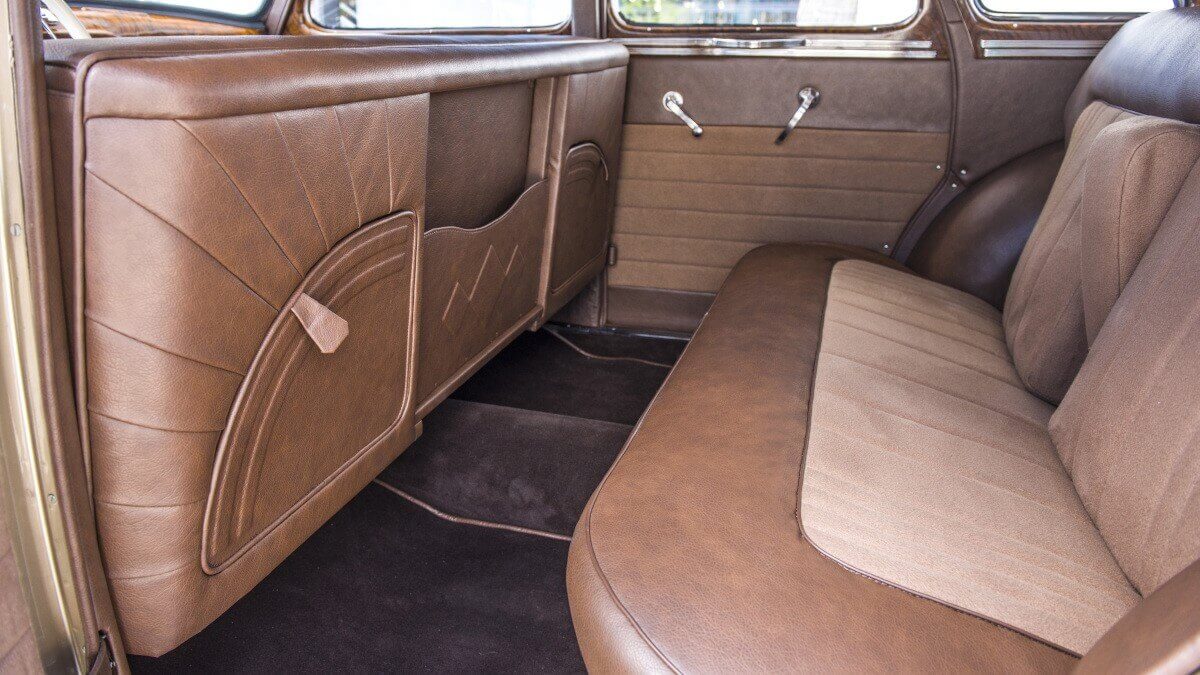 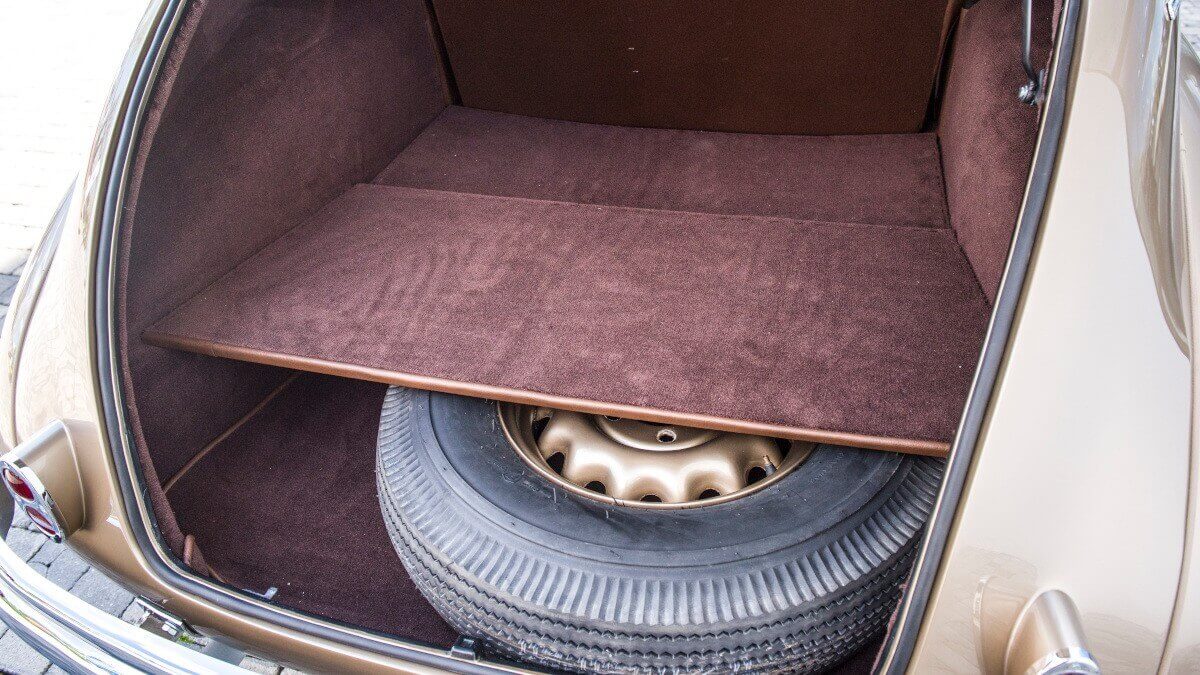 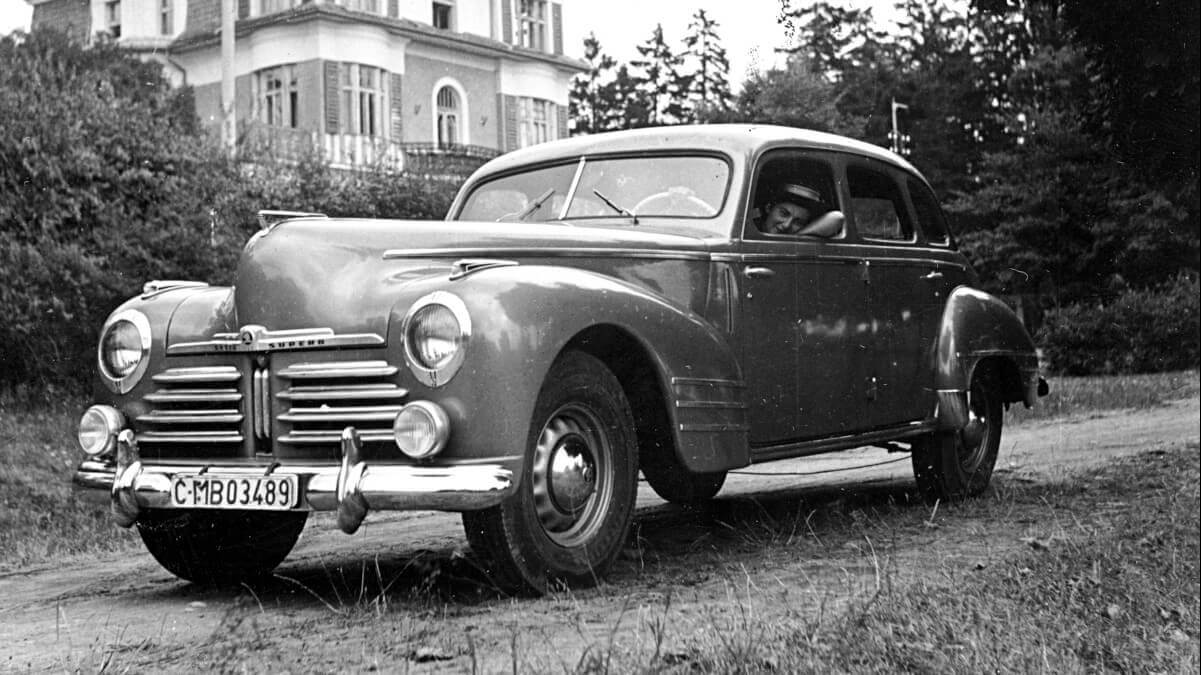 One of these 44 rolling chassis received the engine with engine number 81587 and drove, provisionally disguised, to Kvasiny on April 15, 1948. On September 2 of the same year Škoda delivered the completed car to the first owner, the ‘Joint Hotel and Accomodation Authority’ in Karlovy Vary. Today it would be called the tourism authority. They used the Škoda Superb OHV for various purposes over 20 years. When the then still under construction Škoda Museum learned about the phasing out of this Superb, they immediately bought it for their collection, although the car was missing some parts and the upholstery was totally wrong.

Until 2017, the vehicle was parked in the in-house depot, waiting for better times. Then the extensive restoration began with a comprehensive analysis of the car’s condition and intensive research in the works archive. On the basis of old production lists, the team from the museum workshop finally returned the Superb OHV back to delivery status as far as possible. This includes the eye-catching golden paint job. To celebrate its completion, the Škoda Museum will host the special exhibition ‘Kvasiny – 70 years with the winged arrow’ until September, which culminates in the Superb OHV. The Kvasiny plant is the place, where since 2001 also the new Superb is produced. Currently the third model generation runs off the production lines and will soon be complemented by a plug-in hybrid variant for the first time in the brand’s history.