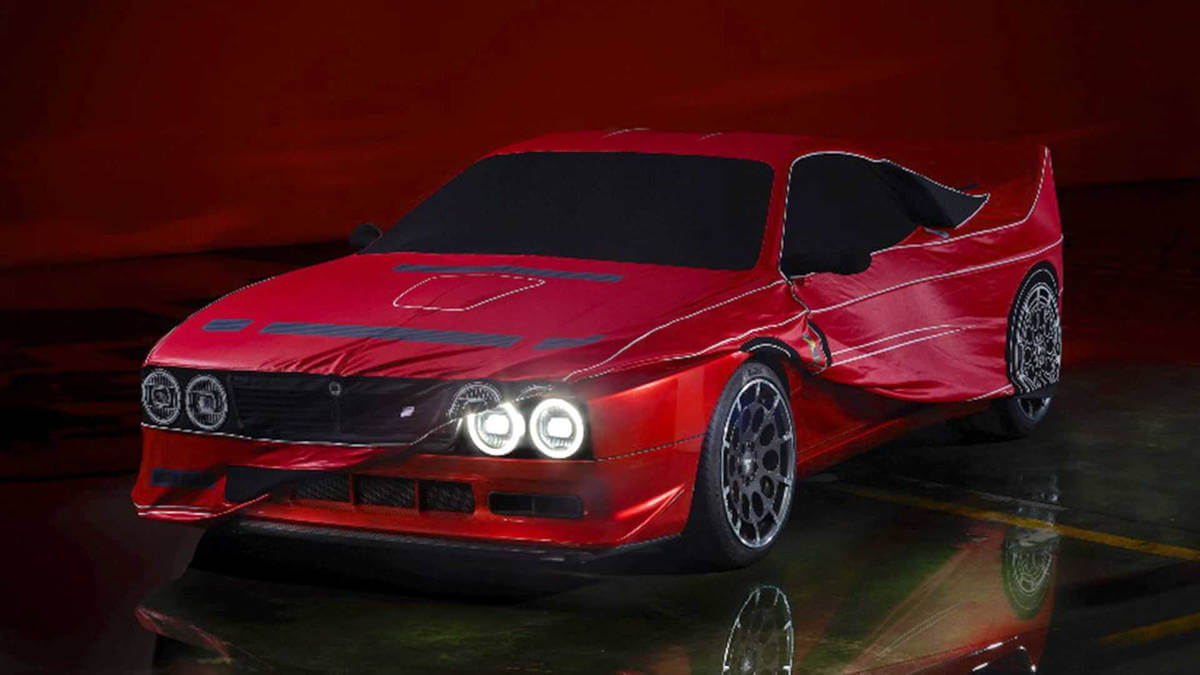 Just today, the automobile group Stellantis decided to want to invest in the brand Lancia for at least the next ten years. Many experts believed it would be dead already. Outside the Italian homeland market nearly nobody will notice it, since only there the compact car Ypsilon is still for sale. From the once great and famous brand not much still remains. If you have a look into automotive history, particularly into that of the World Rally Championship, you will find many proofs of this former size. One example is the Rally 037, with which Lancia competed in Group B. It was the last rear-wheel drive car winning the world championship. Due to regulations, a total of 257 examples were created, in order to sell at least 200 of them road-legal to private customers. Today, these vehicles fetch high prices. 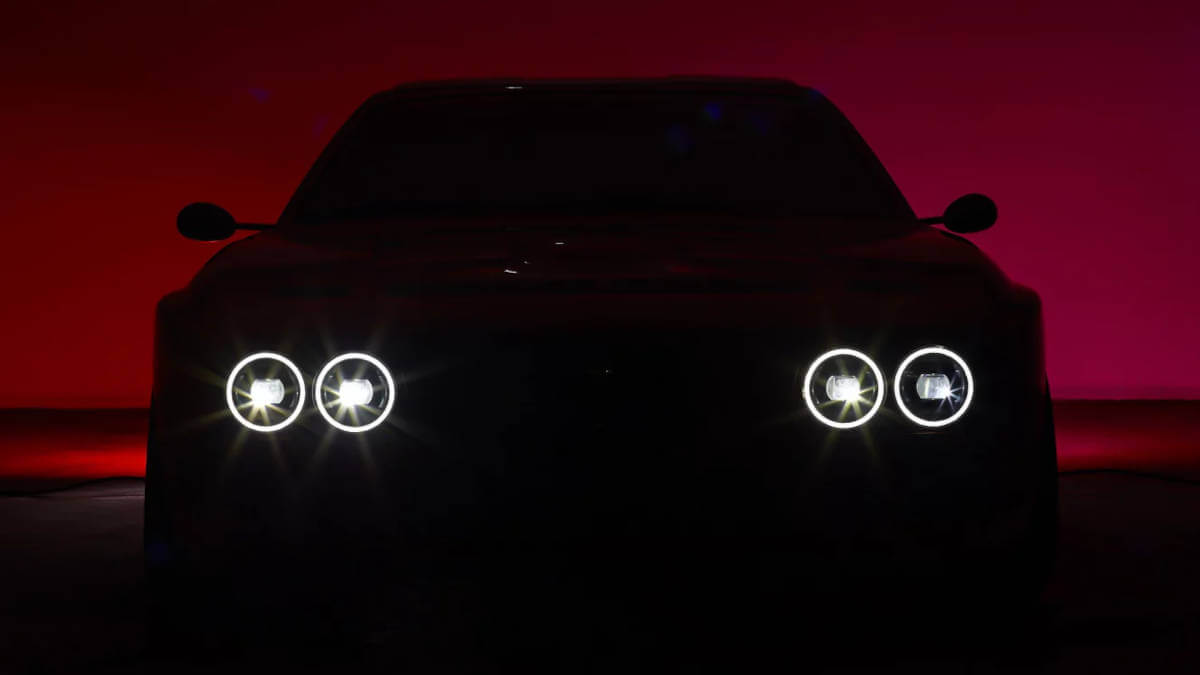 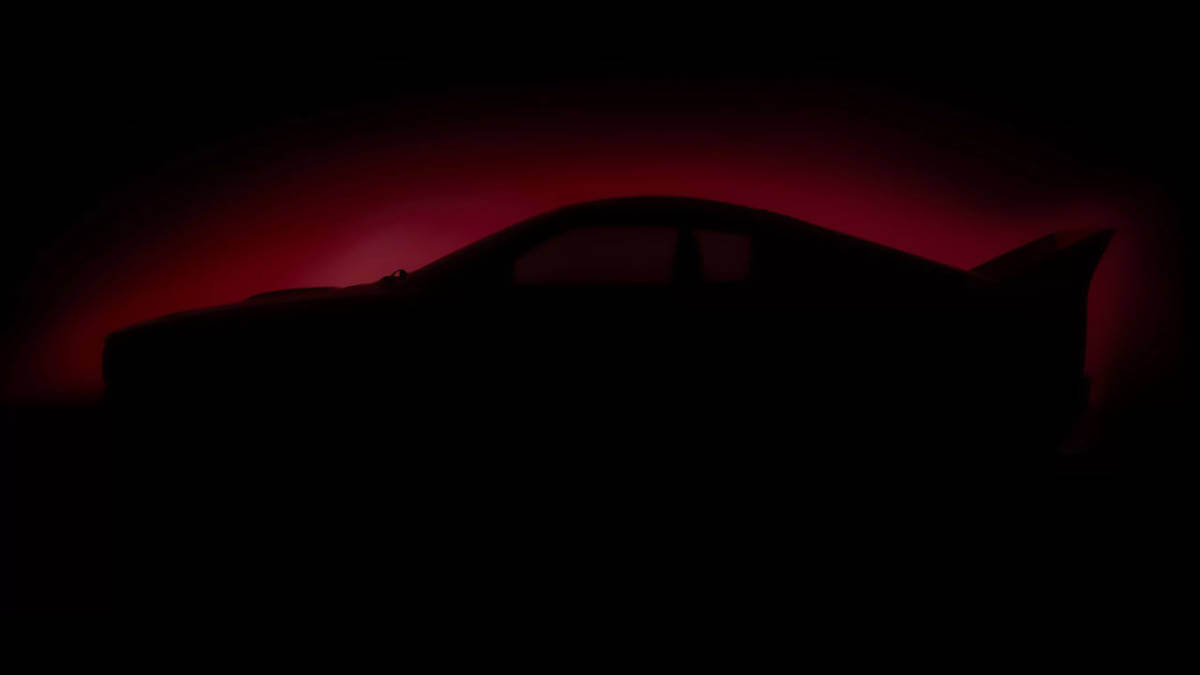 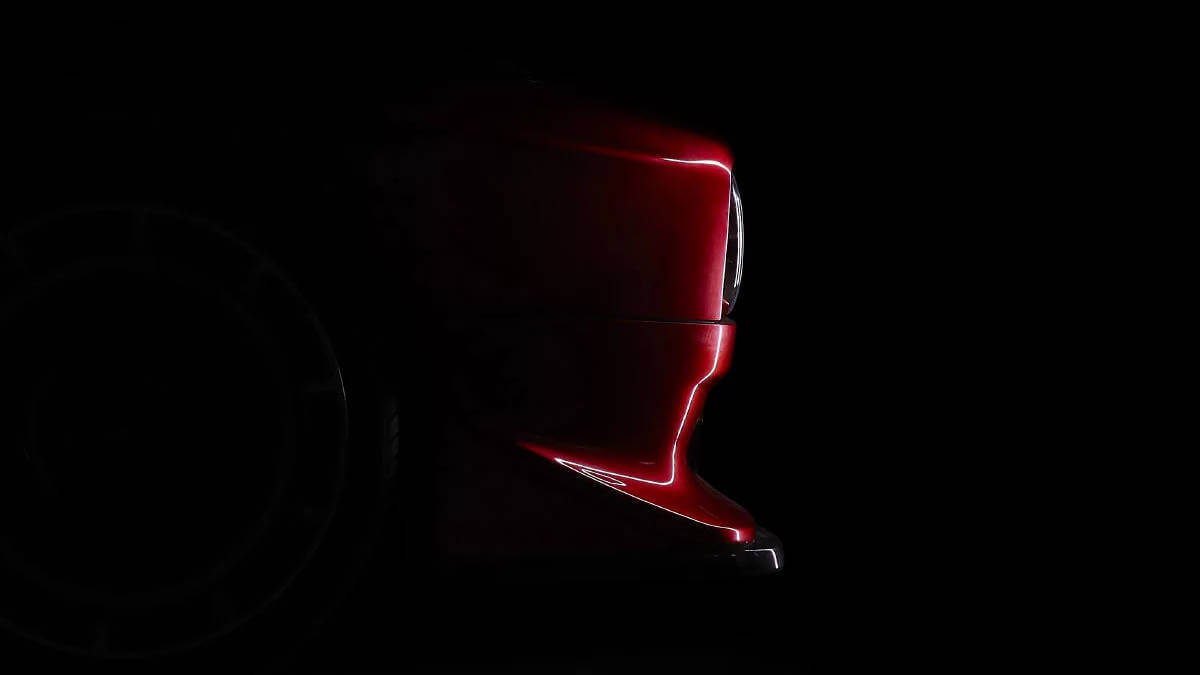 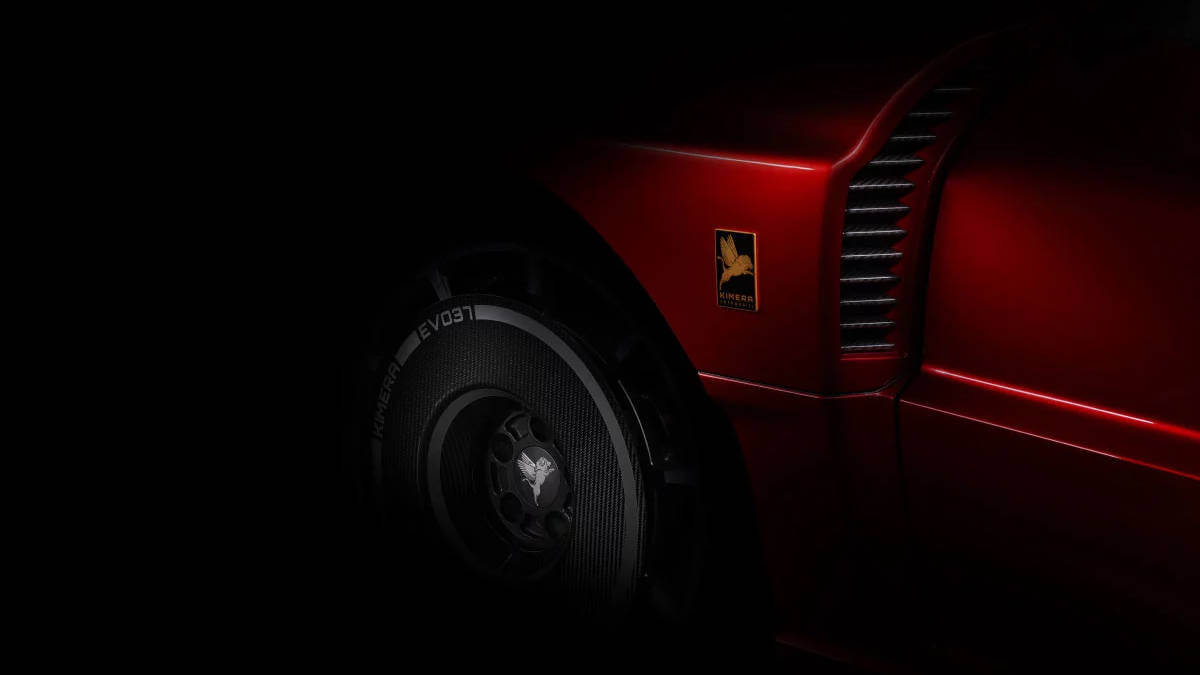 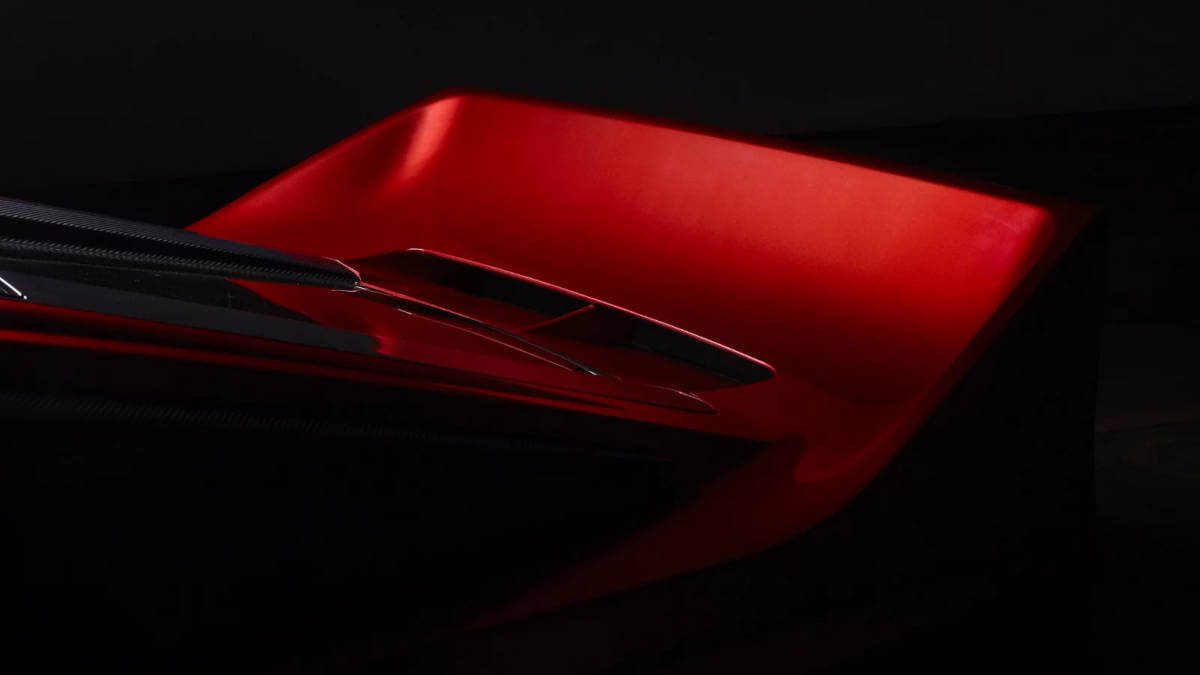 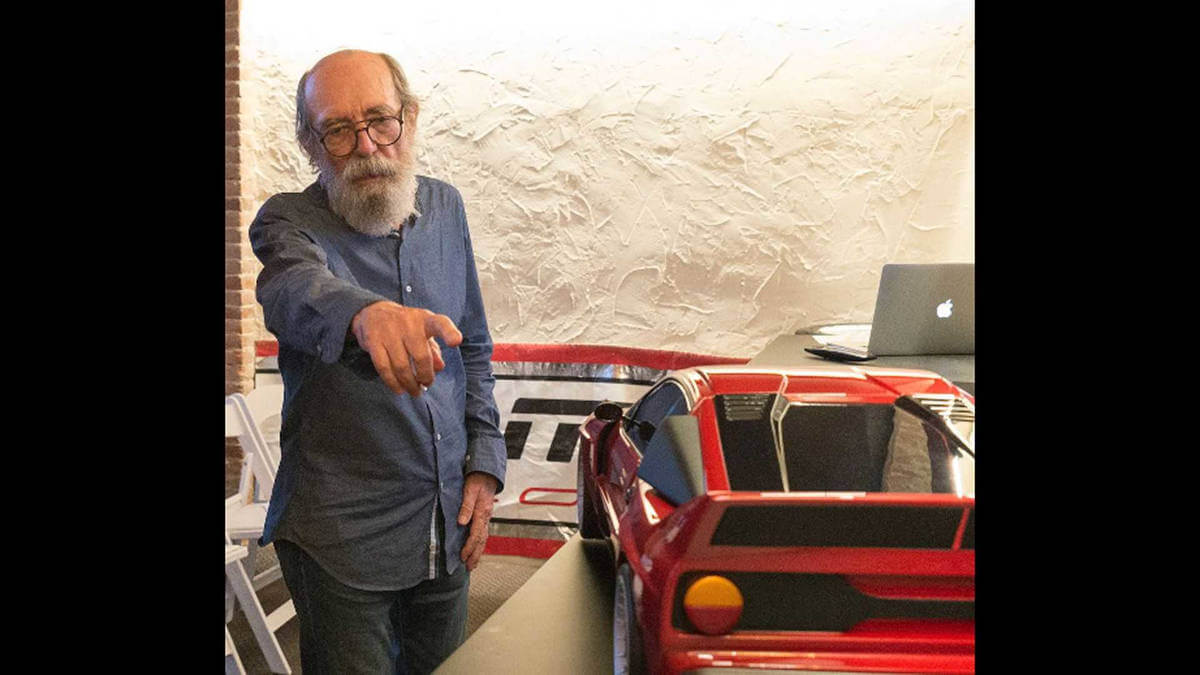 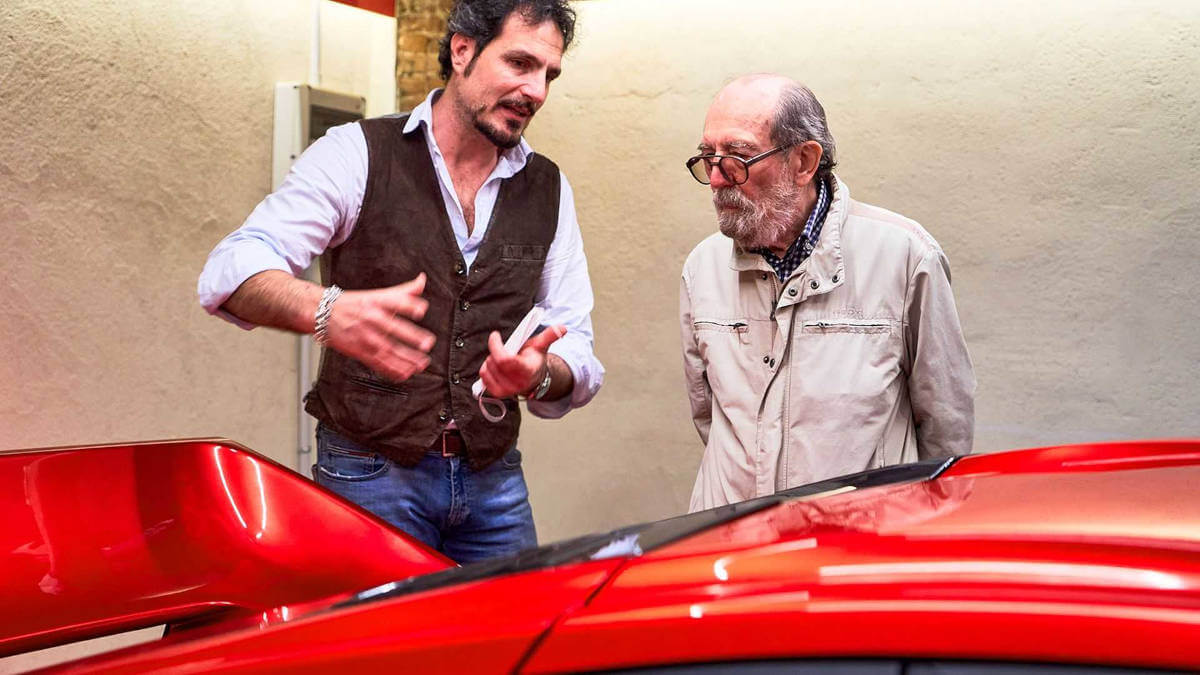 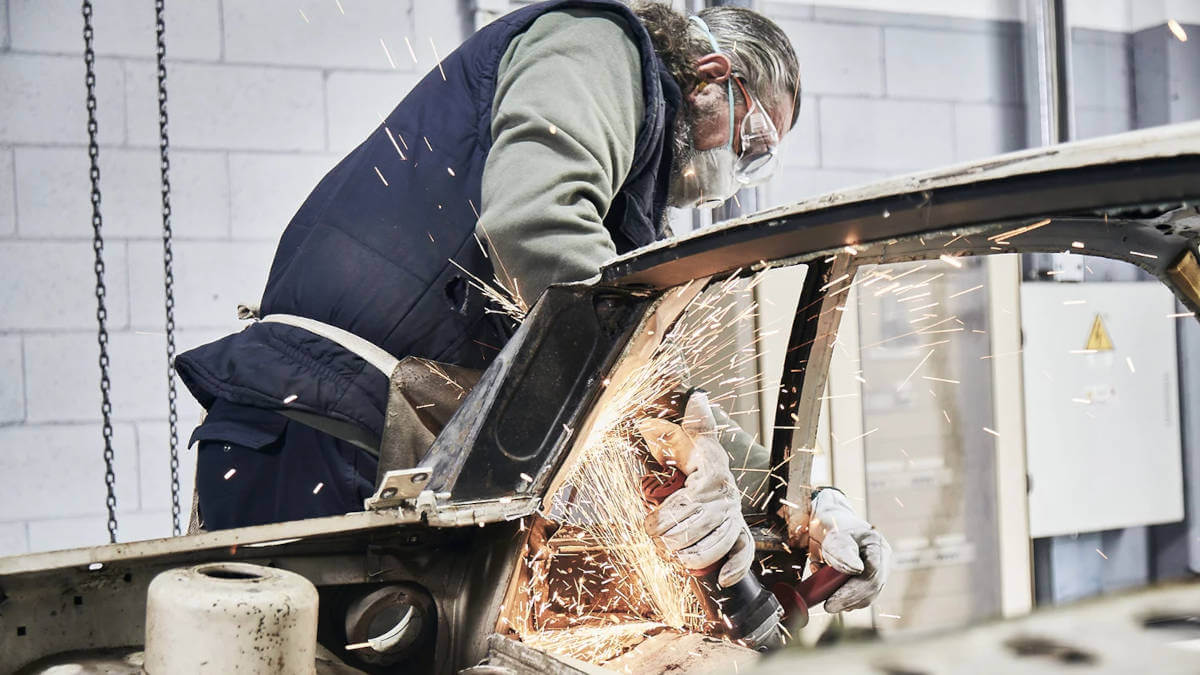 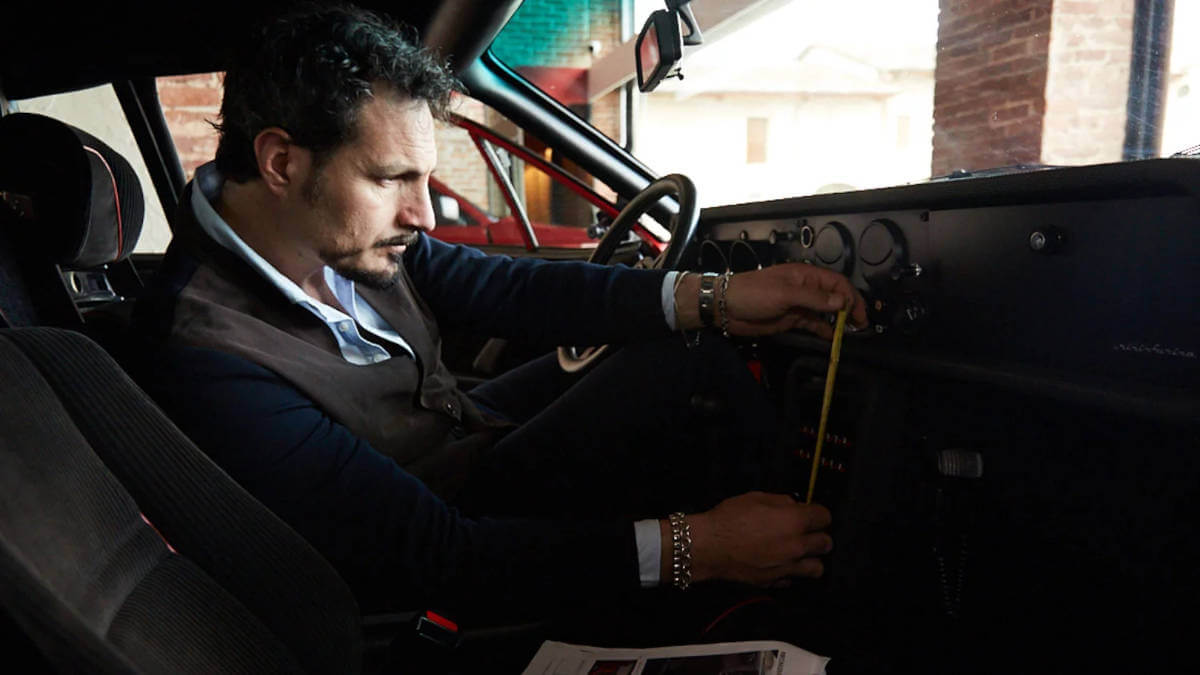 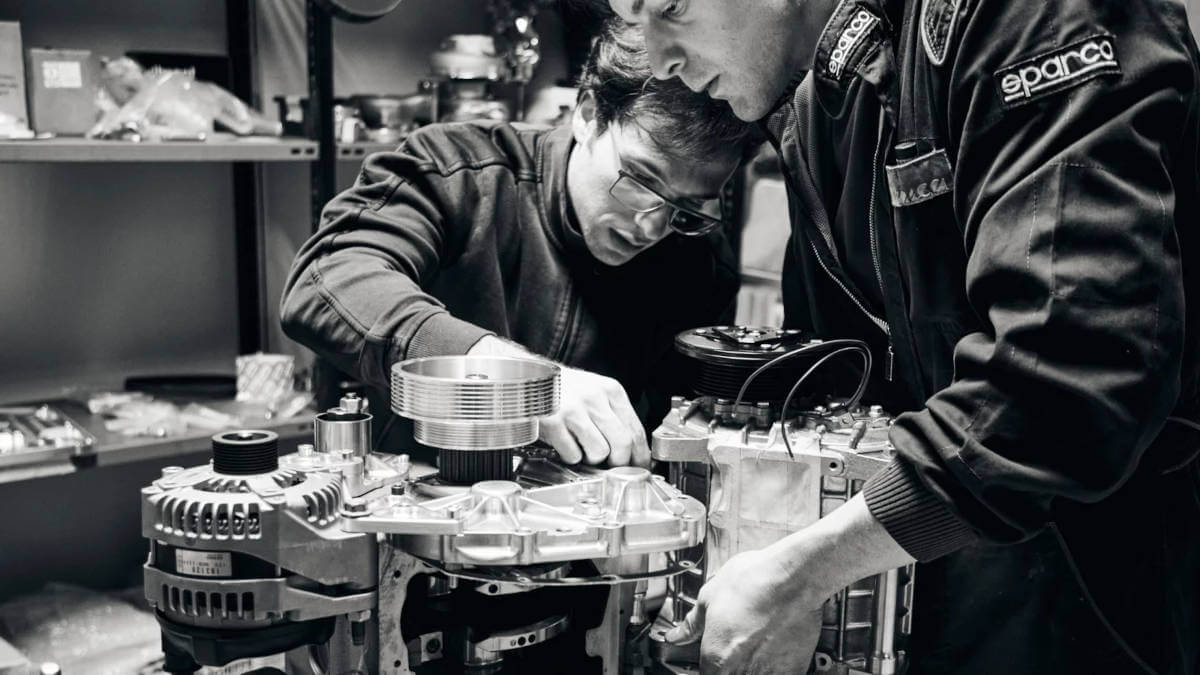 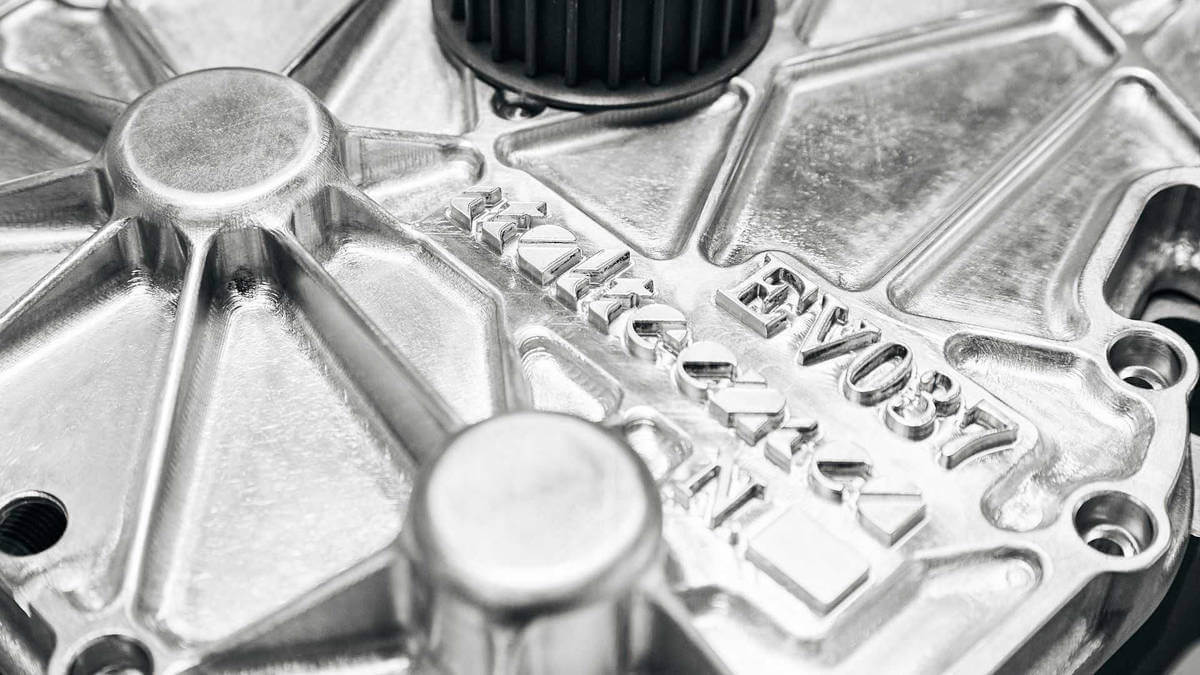 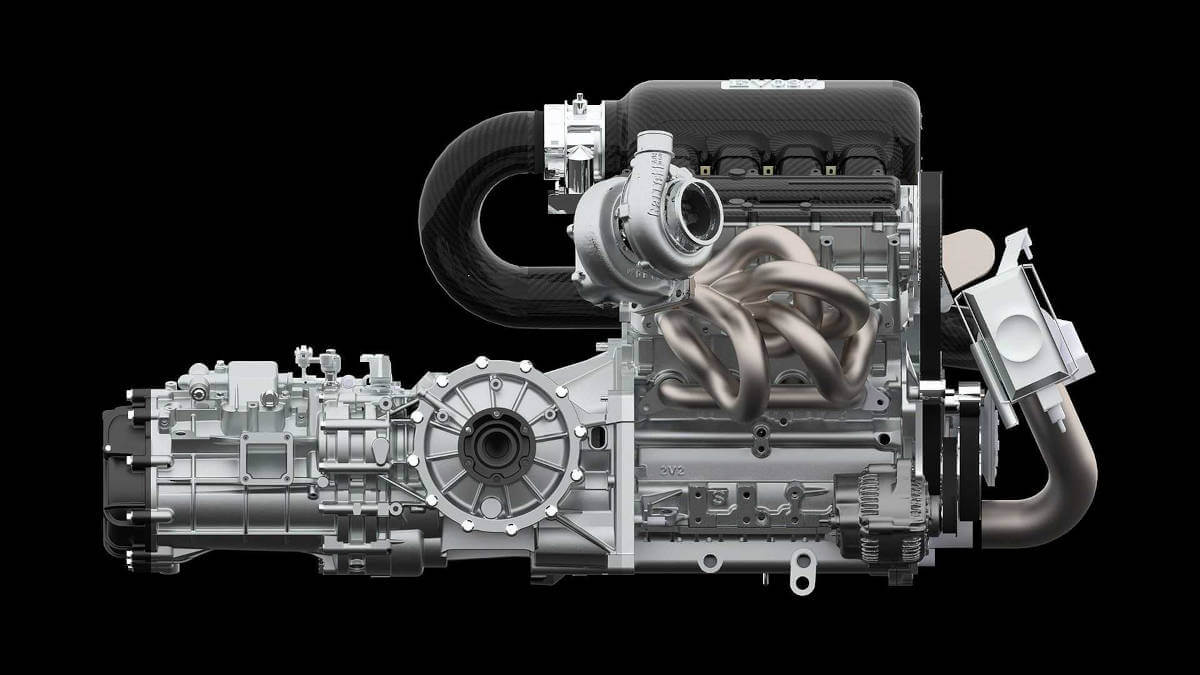 Despite the high value, the company Kimera Automobili is now dedicating itself to a restomod of the Rally 037. The first prototype is currently being built under the project name Evo37. Thus there is after the New Stratos of Michael Stoschek and MAT (based on the Ferrari F430) and the Delta Futurista of Automobili Amos already the third restomod project with Lancia reference. It is interesting that the company name goes back to a mythical creature from Greek mythology. The Evo37 is also ultimately a mixture of a restoration and the integration of new materials and components. In addition to company boss Luca Betti, Claudio Lombardi, who worked on the original Rally 037 back in the 1980s, was also involved. Together with Italtecnica, the two-liter four-cylinder engine receives various modifications. More data and pictures will be available on May 22. Even before the official world premiere, 11 of 37 planned examples have already been pre-ordered.