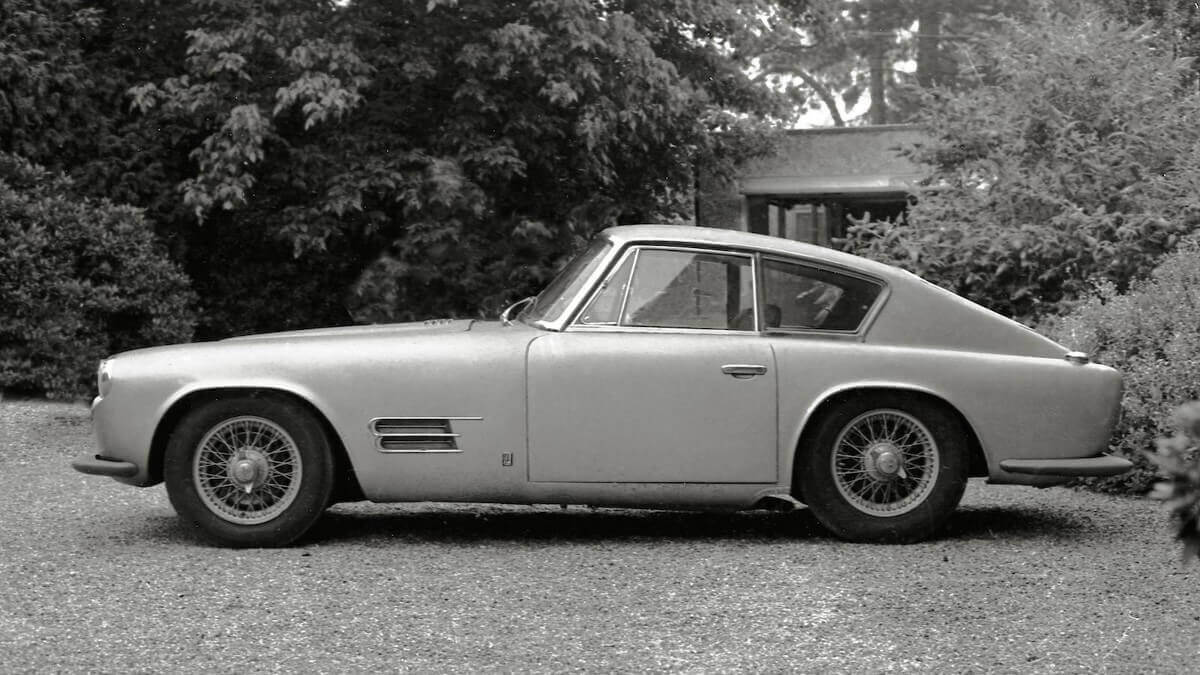 Jaguar showed the XK140 as successor of the XK120 in 1954. It got the suspension and chassis of its predecessor nearly unmodified but the SE kit of XK120 as standard for the 3.4 litre six cylinder engine to get 190 PS from it. Optional offer was the S kit with red painted cylinder head of the racecar C-Type and a power output of 210 PS. A four speed manual gearbox with overdrive transfers the power to the rear wheels.

In July 1955 Mr Jeanne Gaymard from Paris received his new XK140 FHC (Fixed Head Coupé) in cream paint and dual-blue leather interior. It was equipped with C-Type cylinder head and dual sidepipes in front of the left rear wheel. Although he lived in the French capital the car was registered in Départment 87 (Haute Vienne) on license plate ‘576DU87’. Two years later it suffered an accident with heavy bodywork damage. How Mr Gaymard got in contact with coachbuilder Michelotti in Torino is unknown. The Italian company only ever built new bodies for two or three Jaguar XK140. The car came back to France in late 1960 or early 1961. Further history of the car is partly unknown. 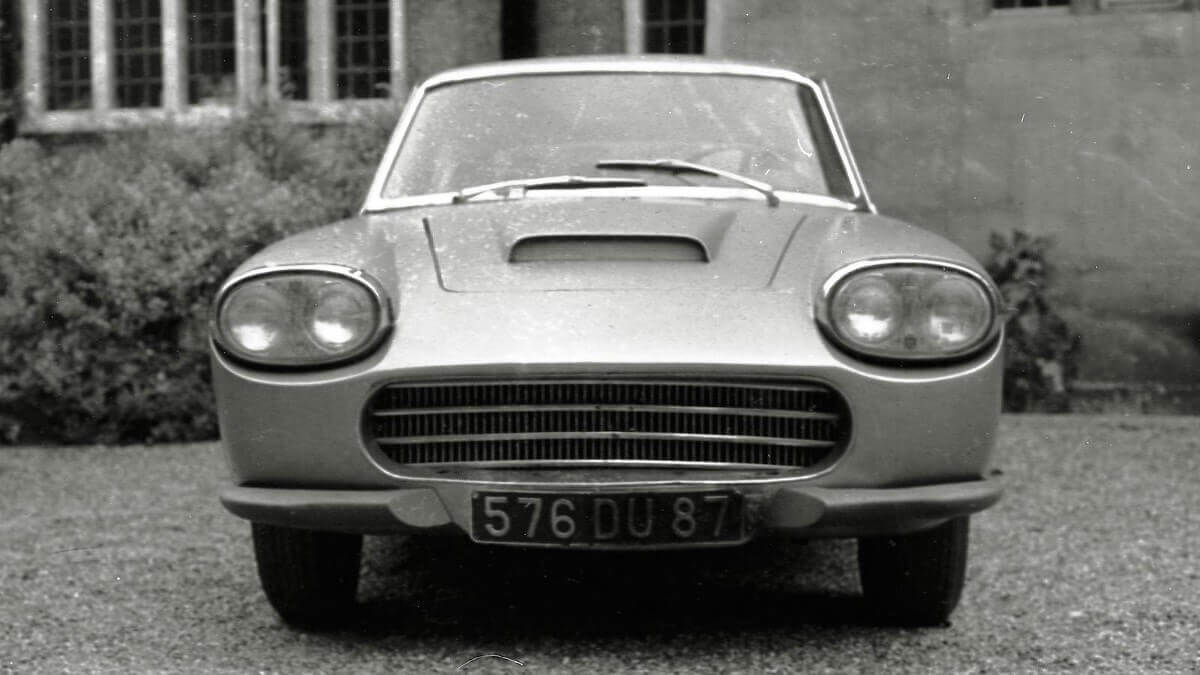 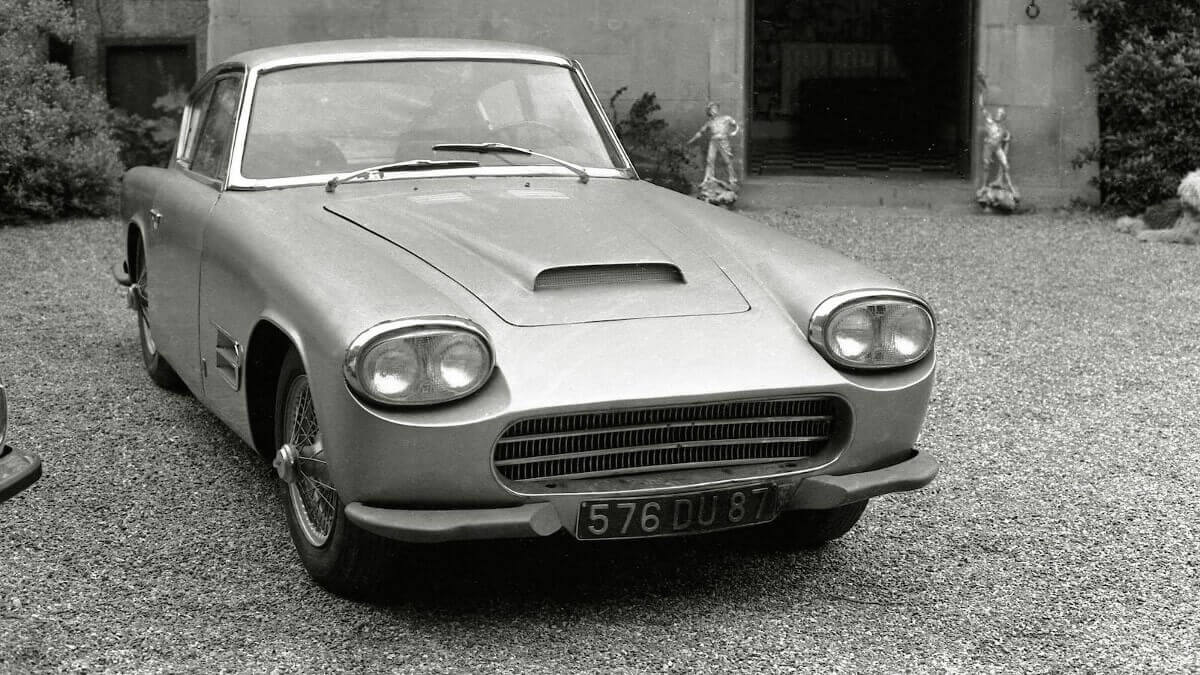 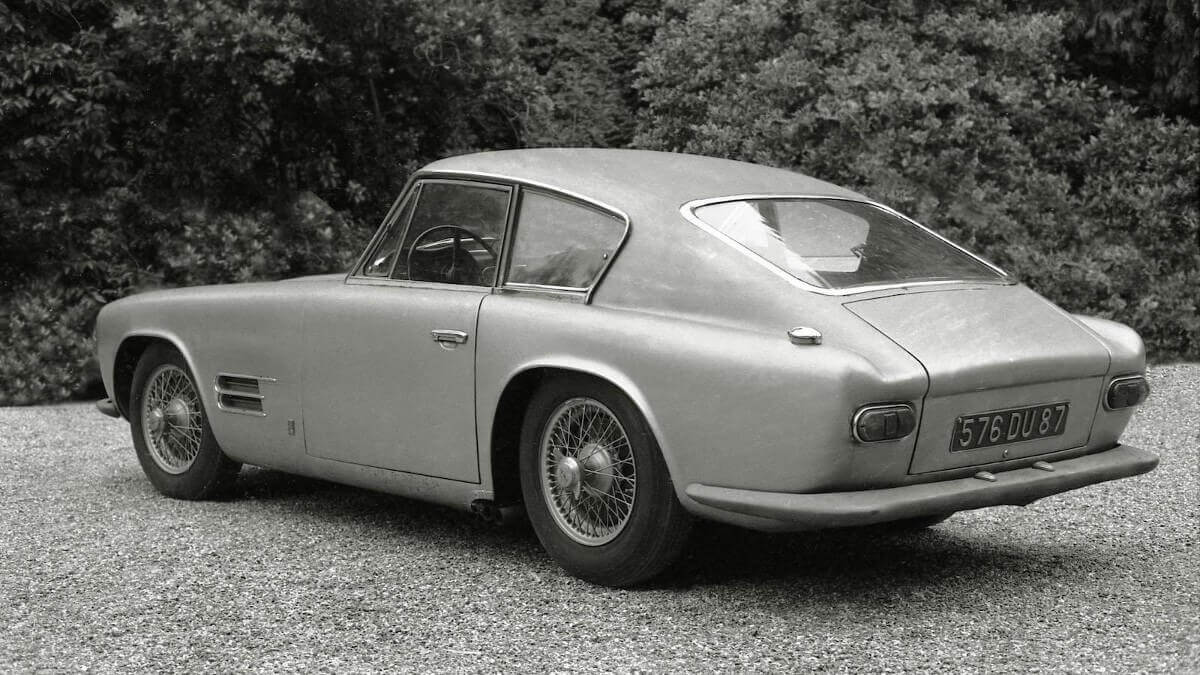 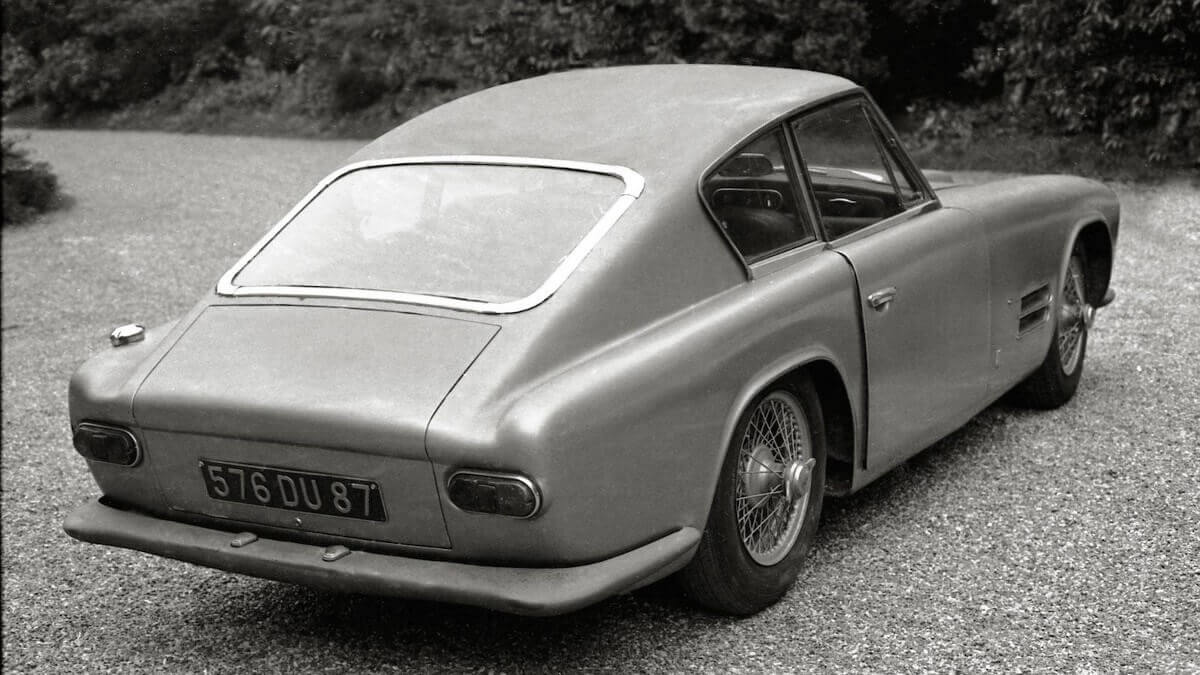 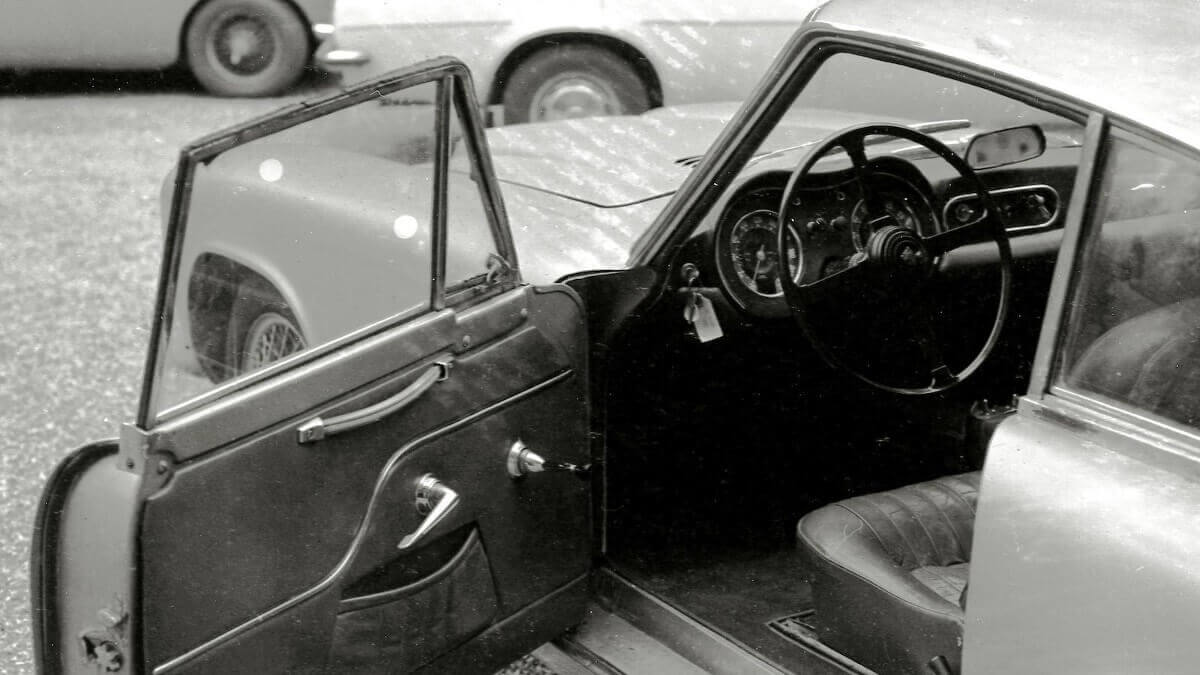 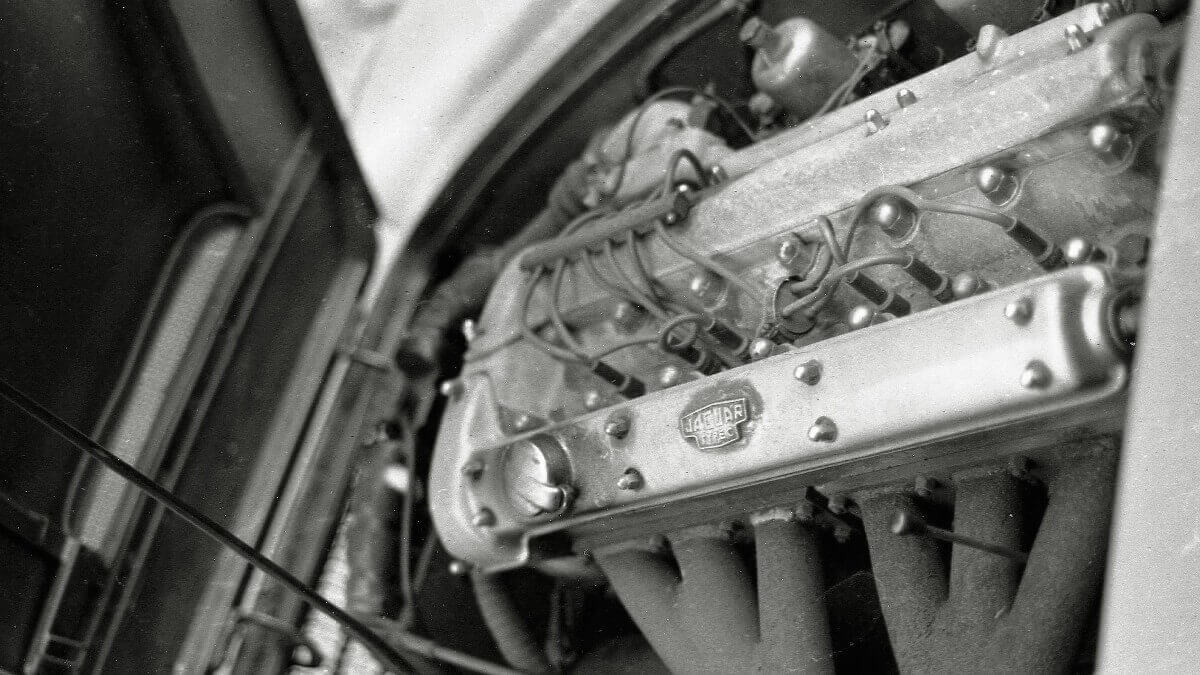 In 1979 Jaguar expert Bernard Viard had a look for this car at british car dealer Stephen Langton for his customer and Jaguar collector Roland Urban from France. Urban collected unique and special cars and bought this Michelotti XK140 very fast. He also tried to establish the story that this car once was owned by actress Brigitte Bardot which has been denied in the meantime.

In 1999 a Belgian collector named Schepens bought the car at Brussels Classic Car Show and decided to do a full restoration. Sadly he died before he could finish the car. Now Bonhams auctions the unrestored and partly dismantled car with all its parts at the ‘Les Grandes Marques à Monaco’ auction in Monte Carlo at May 13. Estimate is quite low at 10,000 to 20,000 Euros. 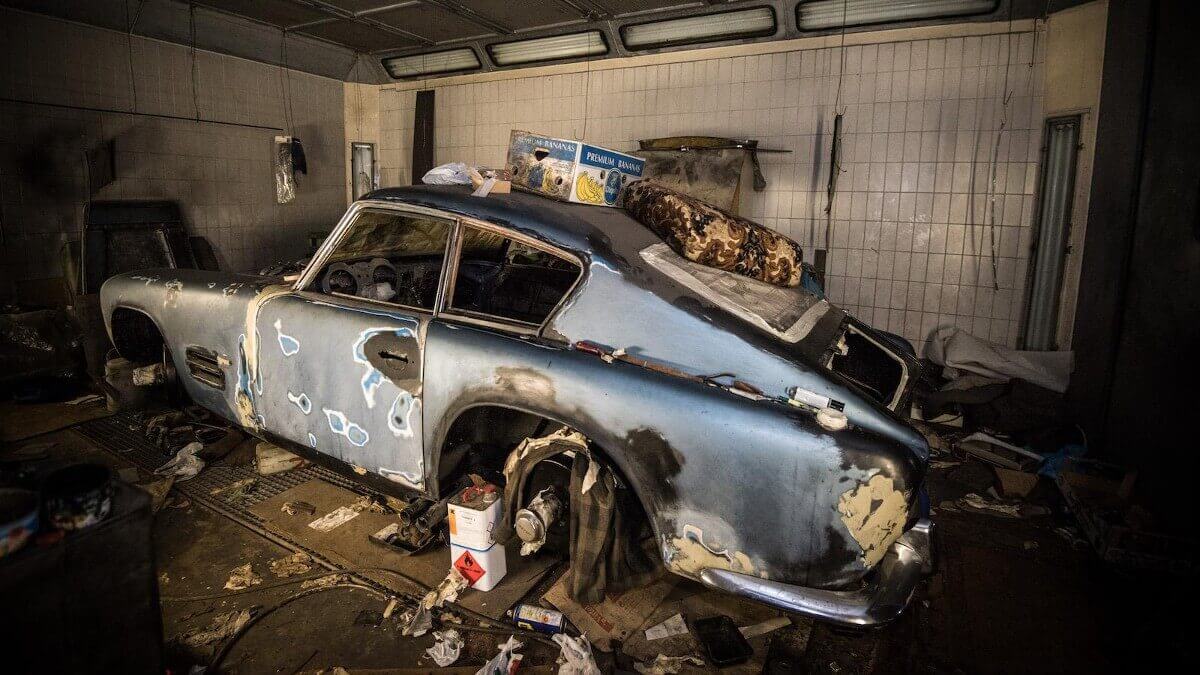 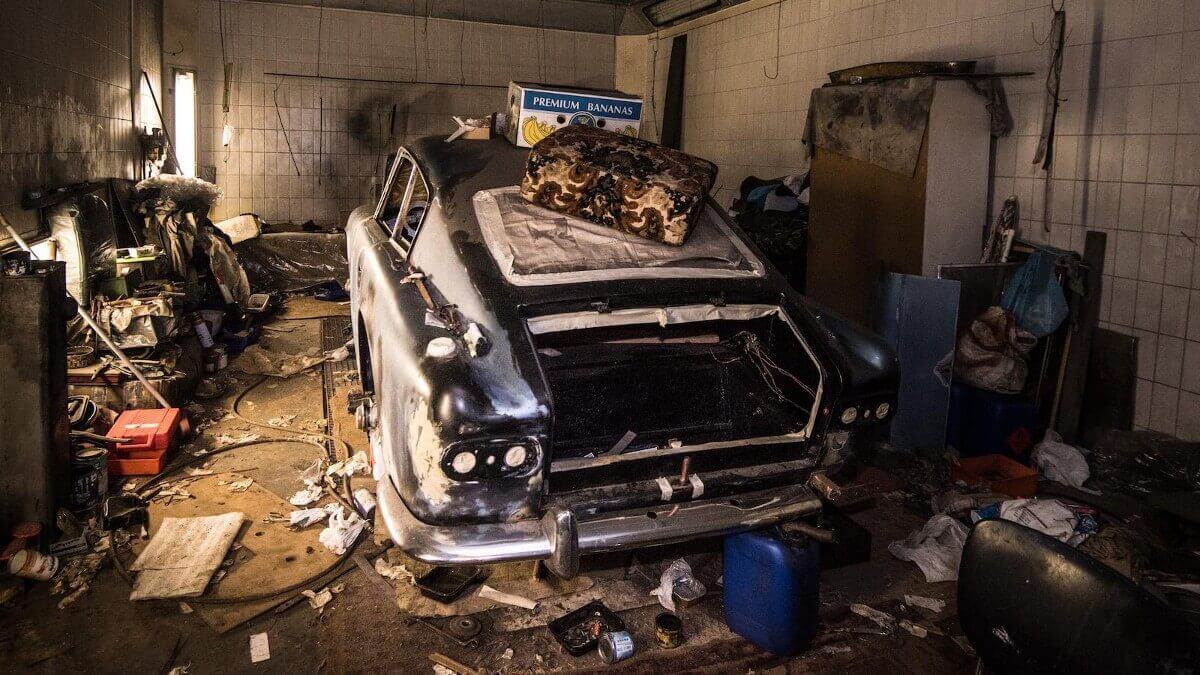 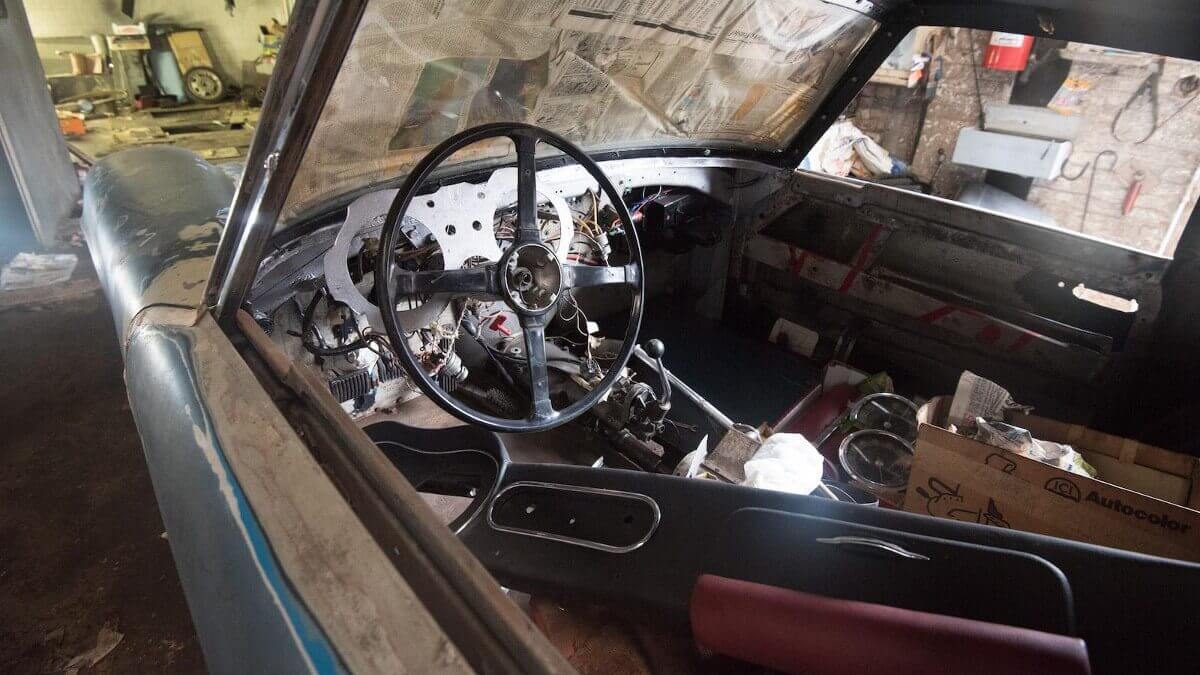 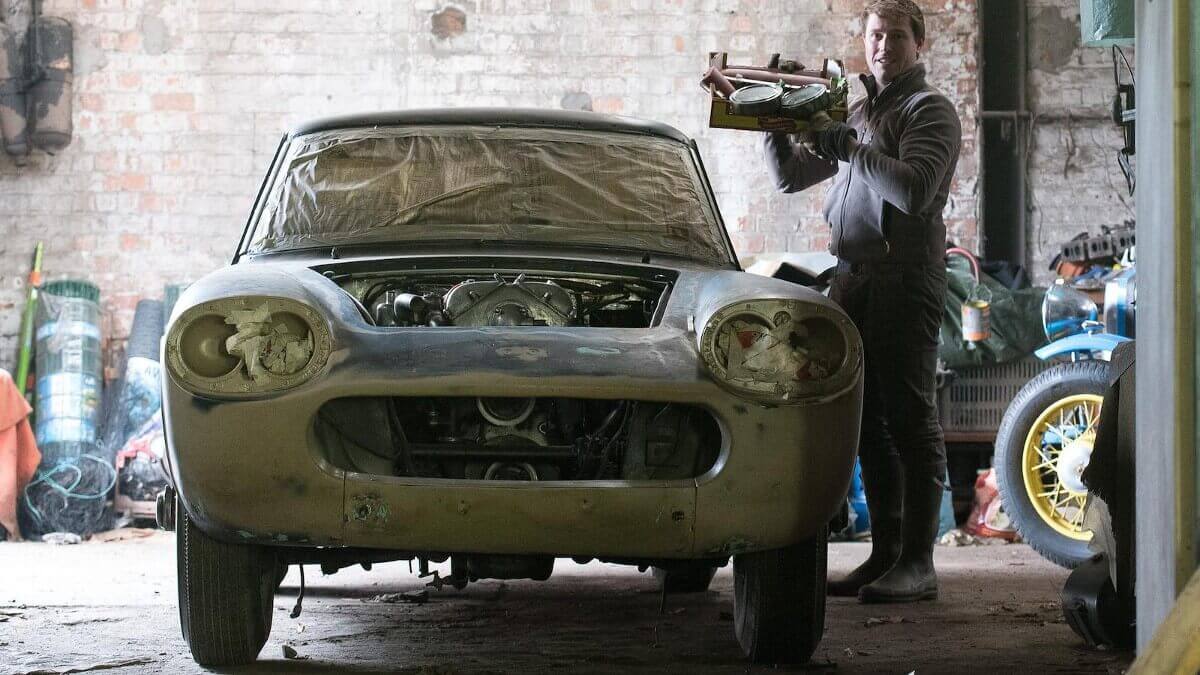 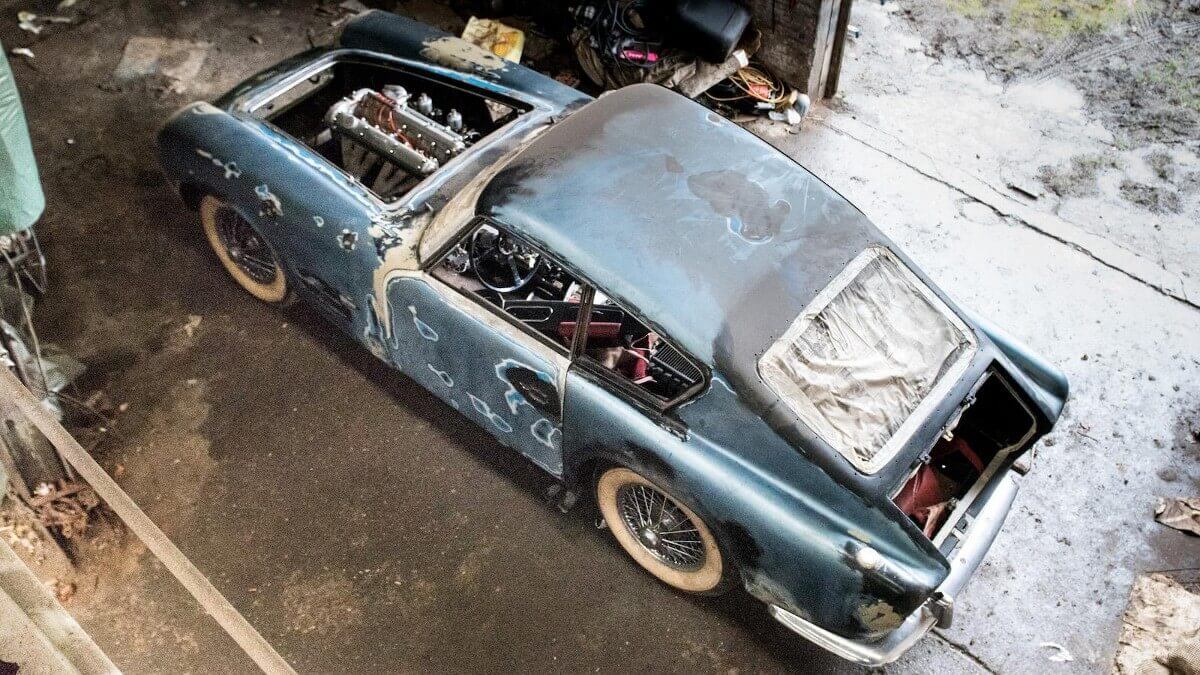 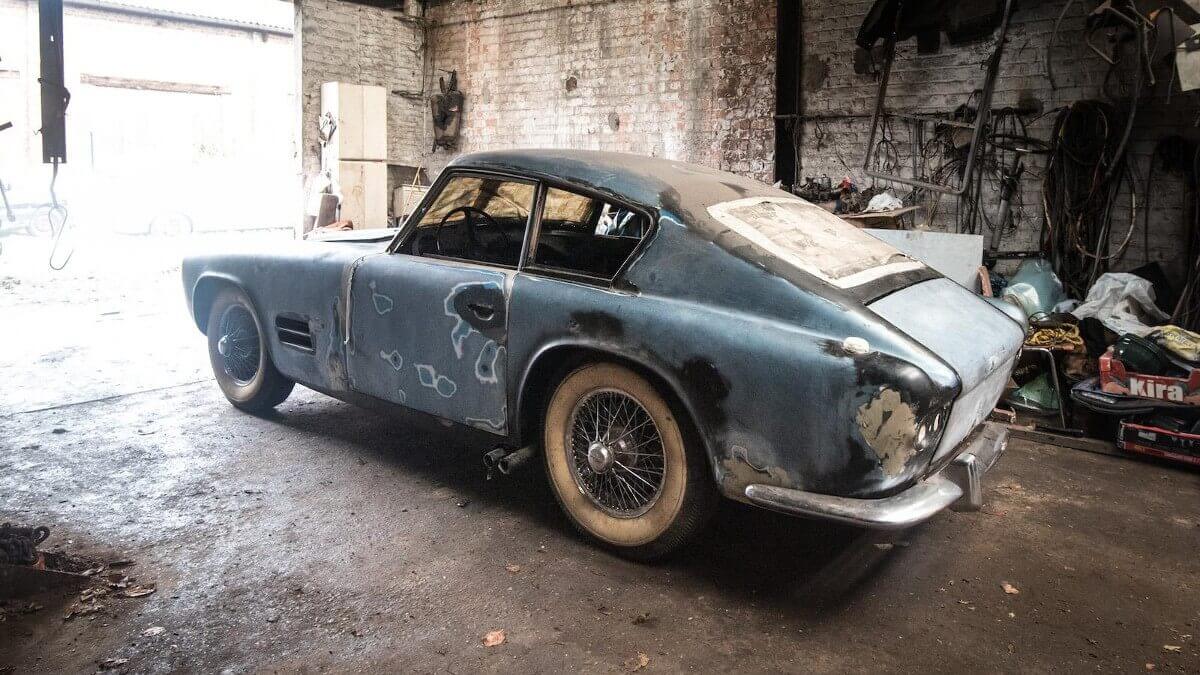 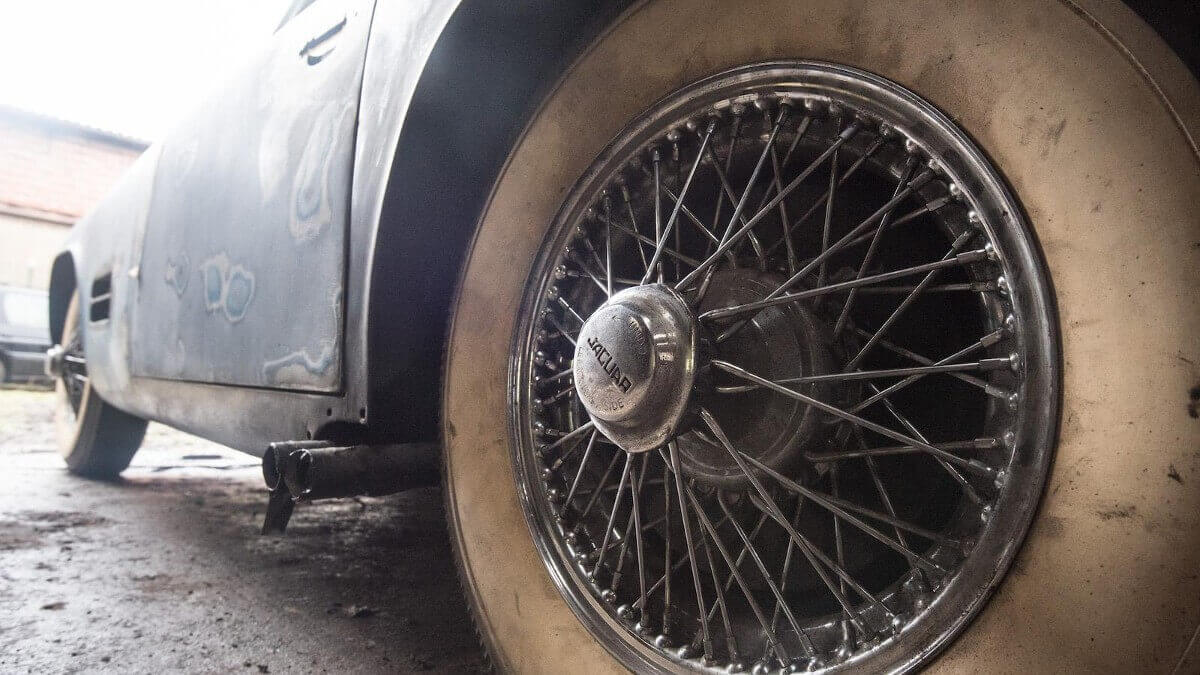 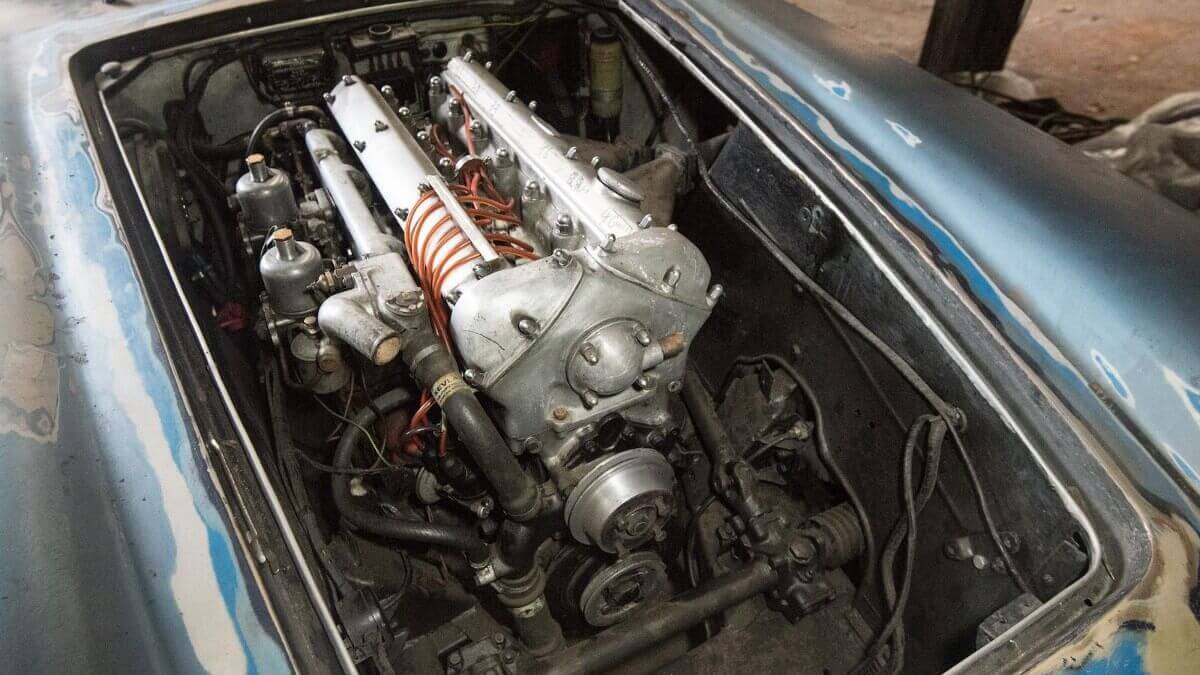 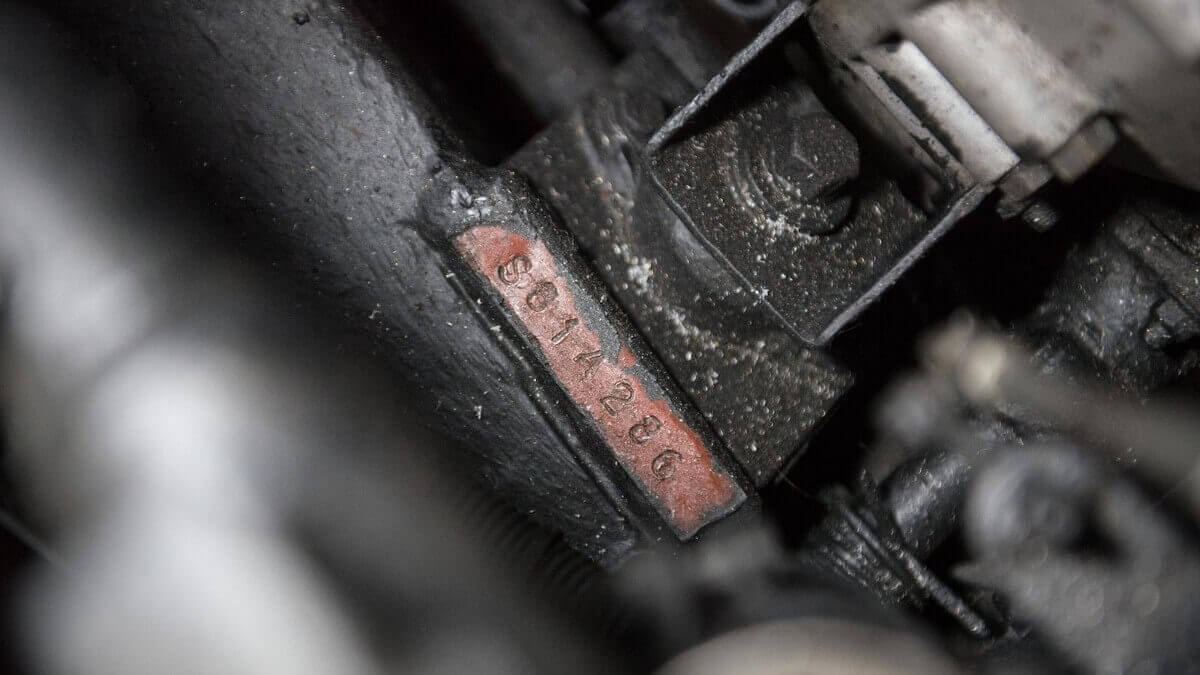 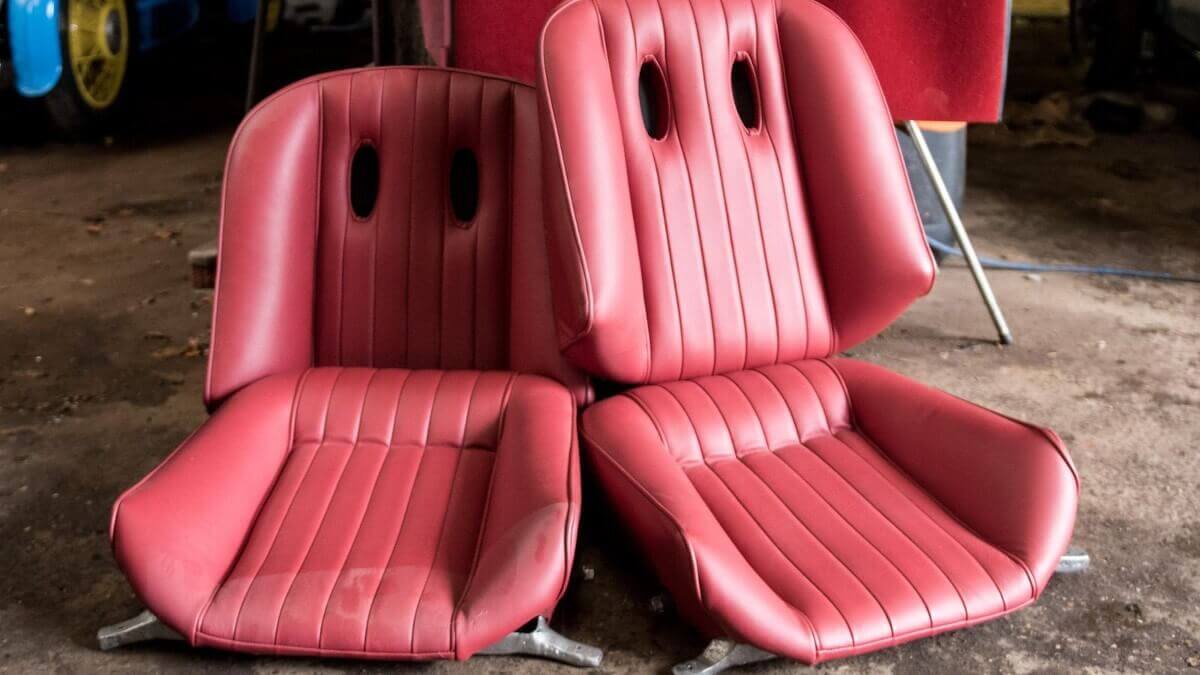