After they did it with the E-Type Lightweight and the XKSS Jaguar now continues the production of the legendary D-Type after it was discontinued by a big fire.

Continuation Series are very succesful with british manufacturers at the moment. Next to Aston Martin and Lister it is Jaguar who uses this trend very extensive. In the last few years they continued the production of the E-Type Lightweight Coupé and the XKSS to complete the planned production numbers from back in the days. Now they show the Continuation Series of the legendary D-Type at Retromobile in Paris. 1955 they planned to produce 100 cars but only 75 originals left the factory until 1956. In February 1957 a big fire at the manufactory stopped production all together. 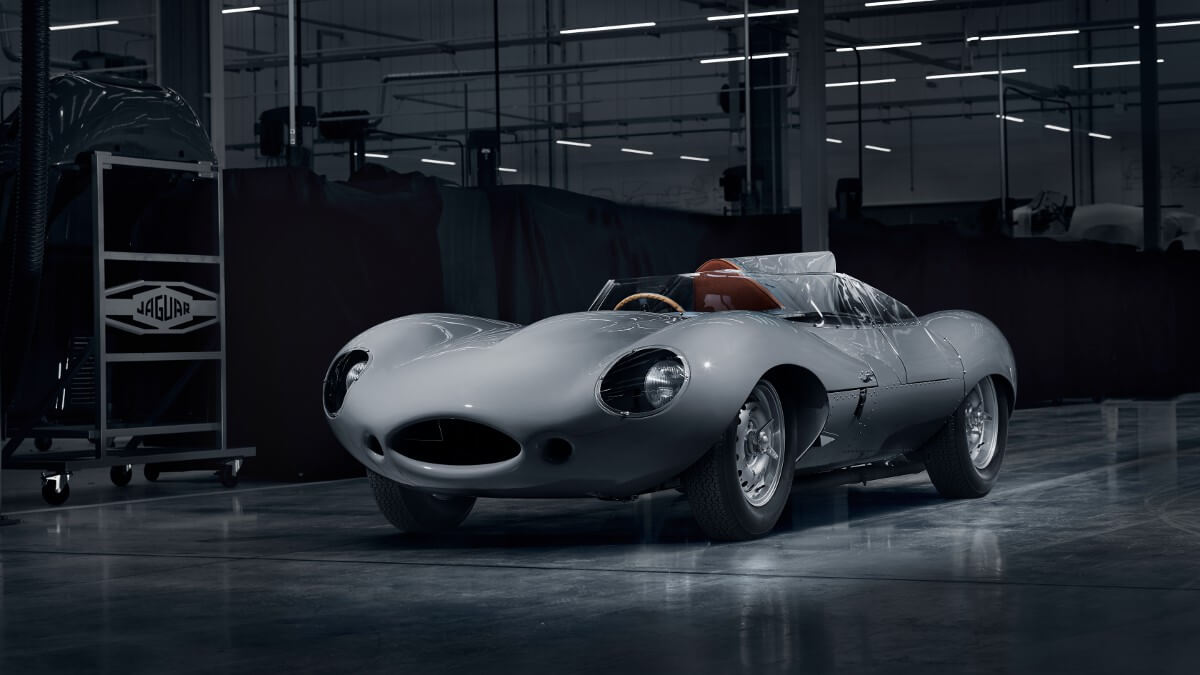 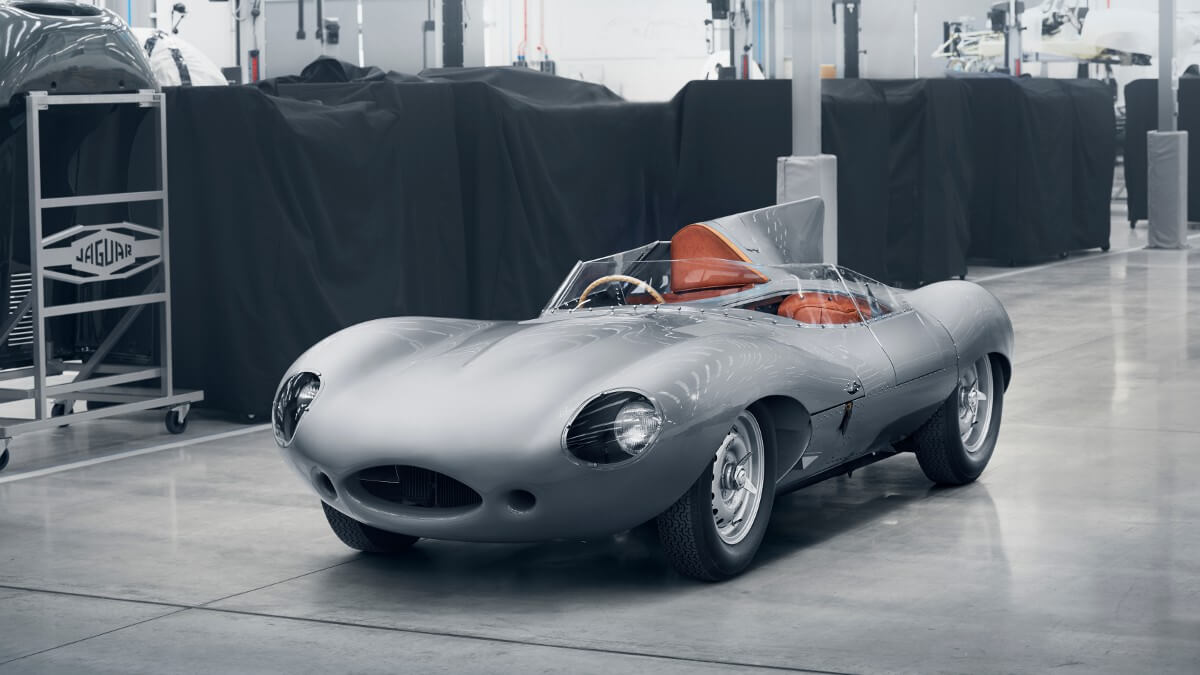 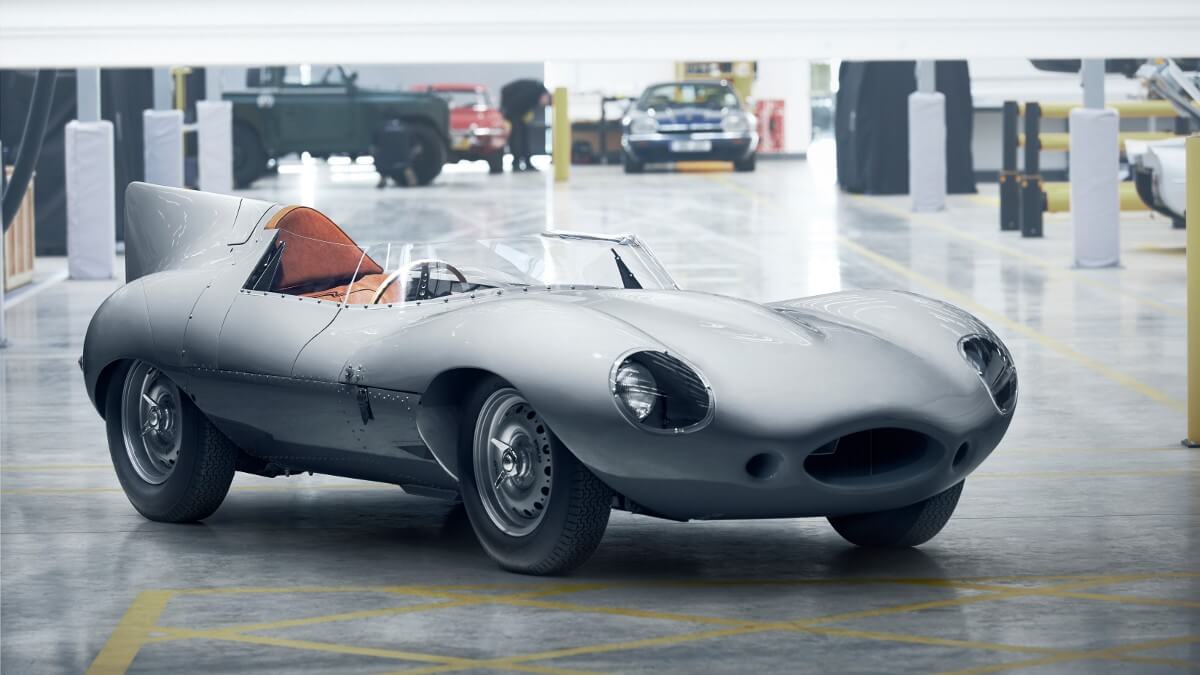 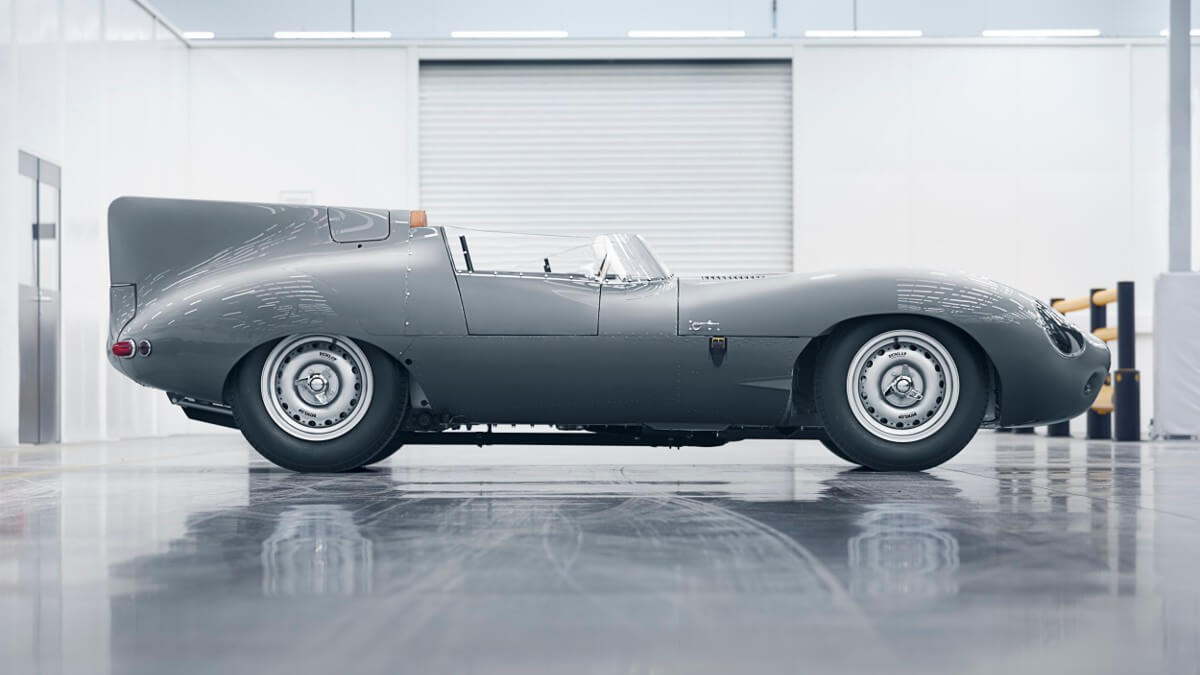 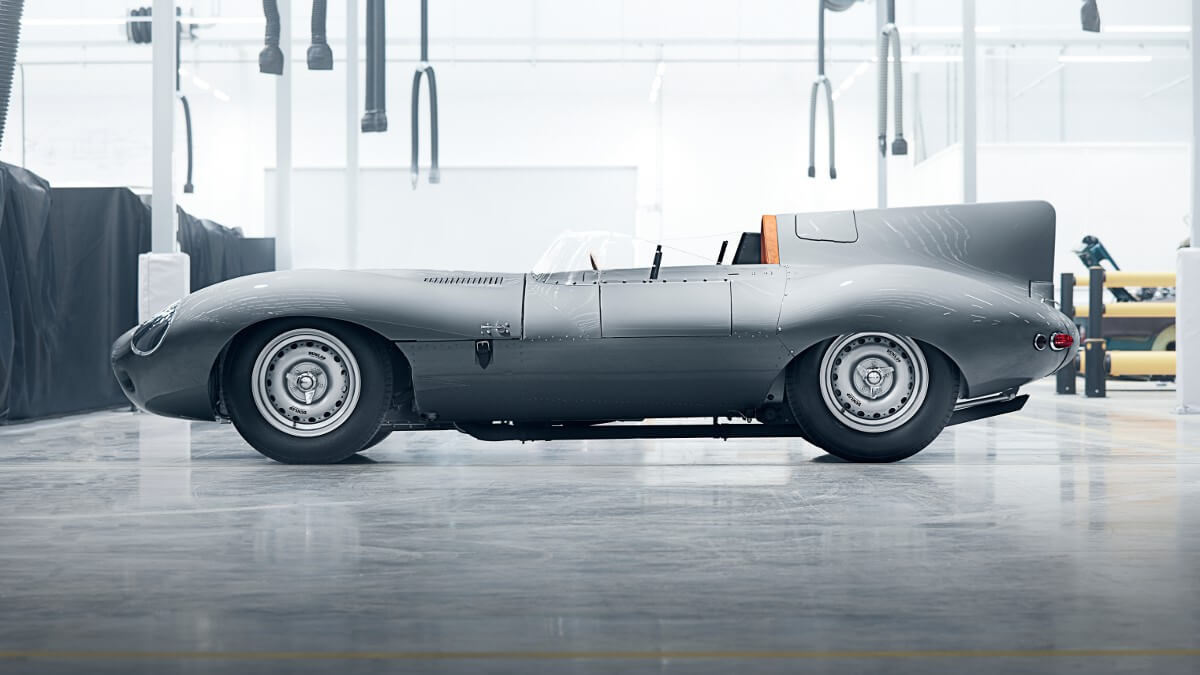 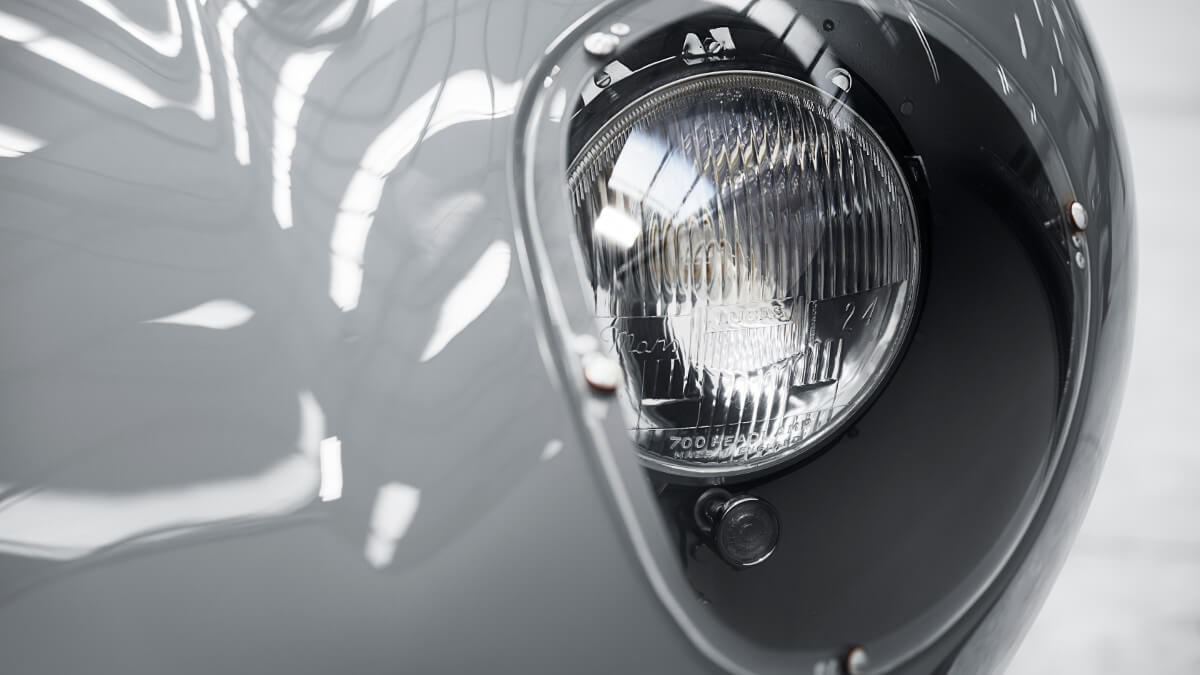 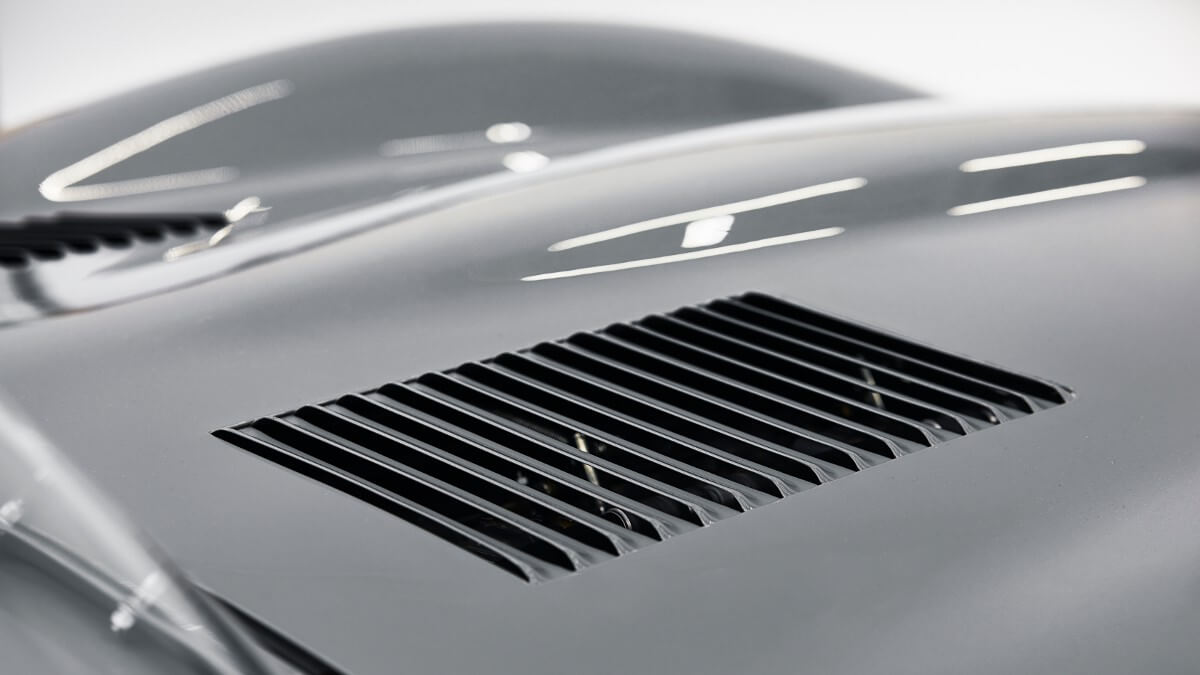 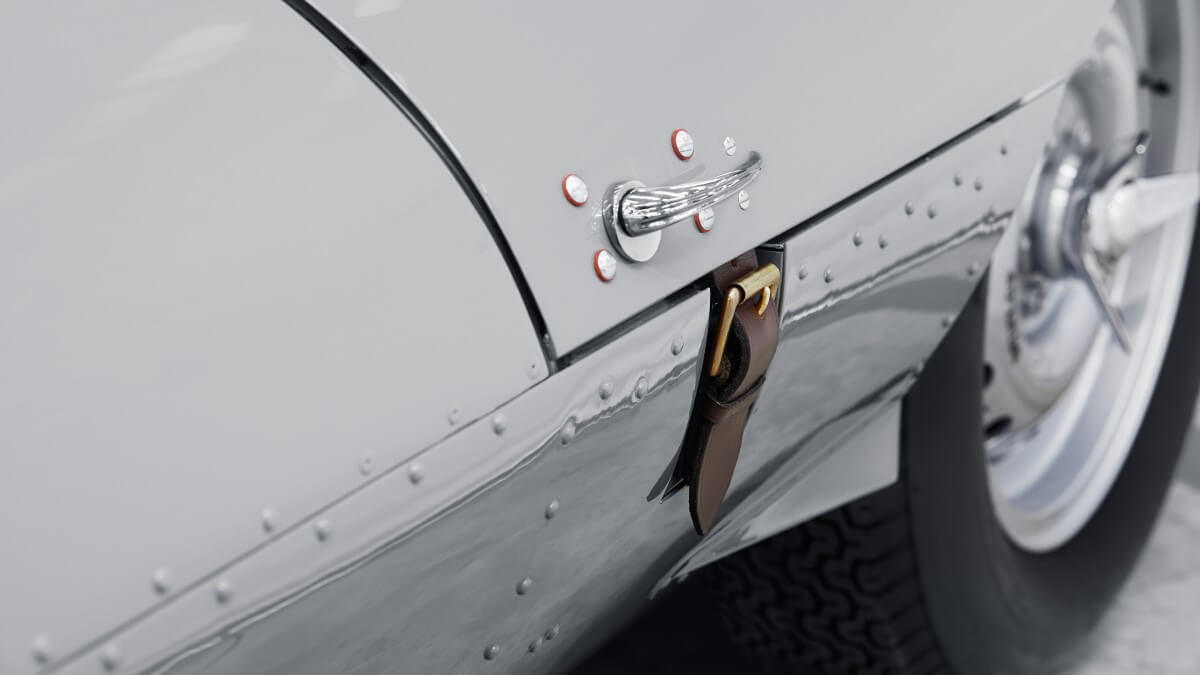 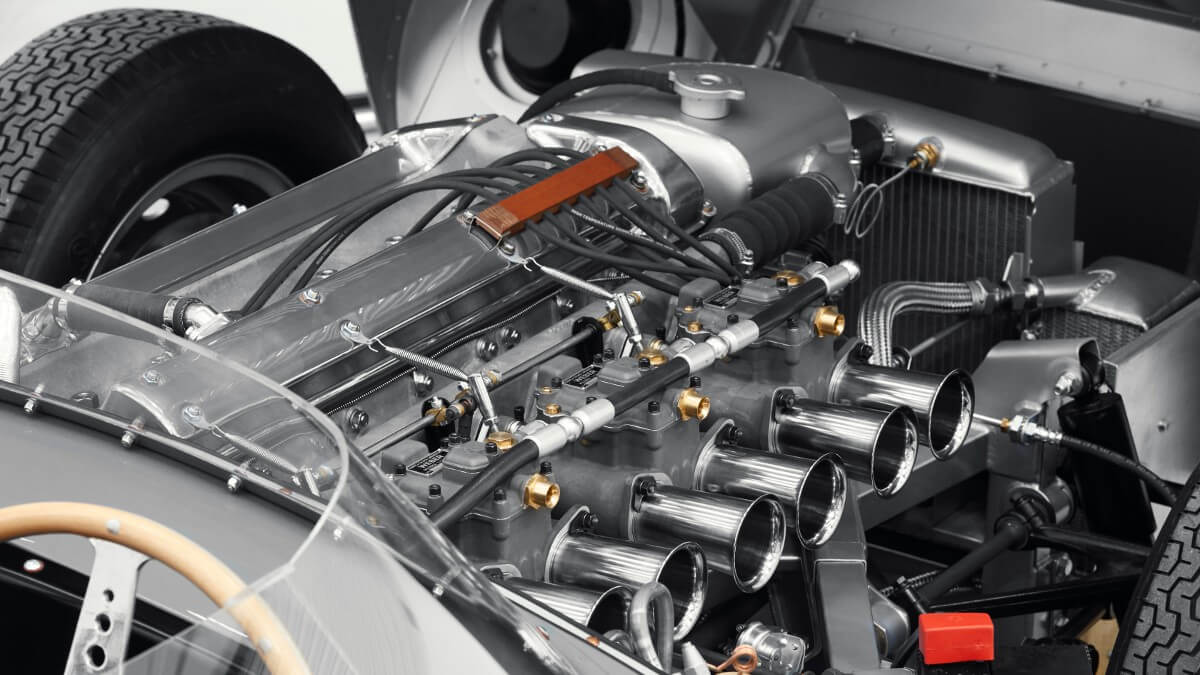 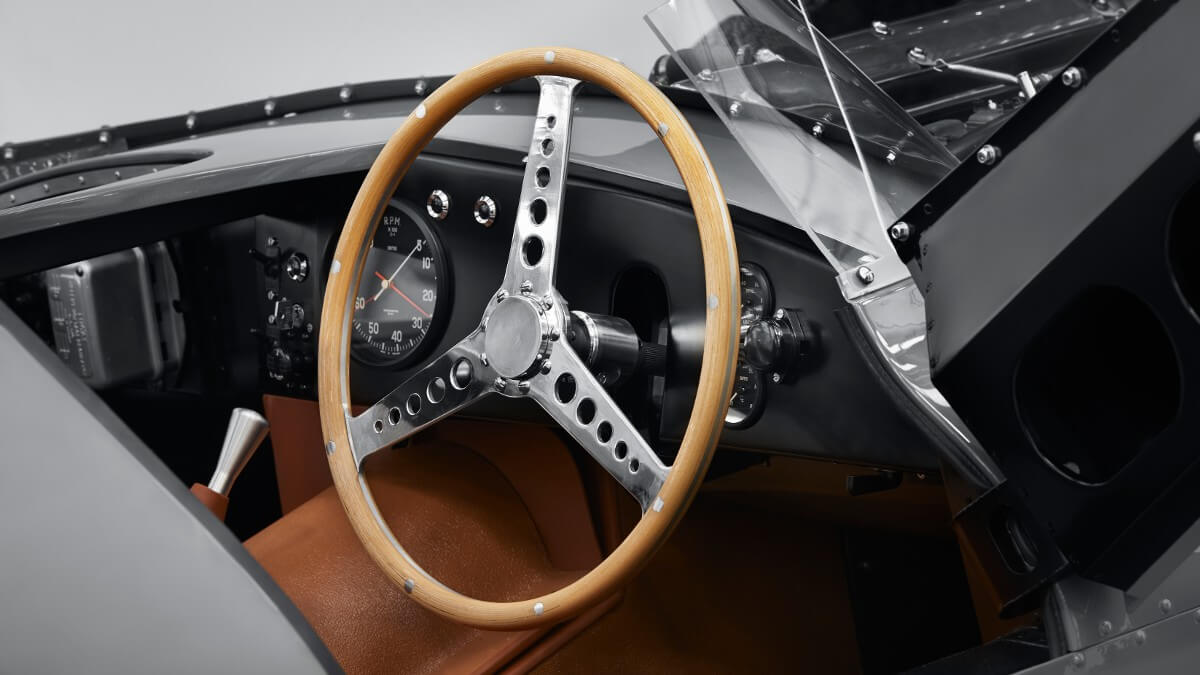 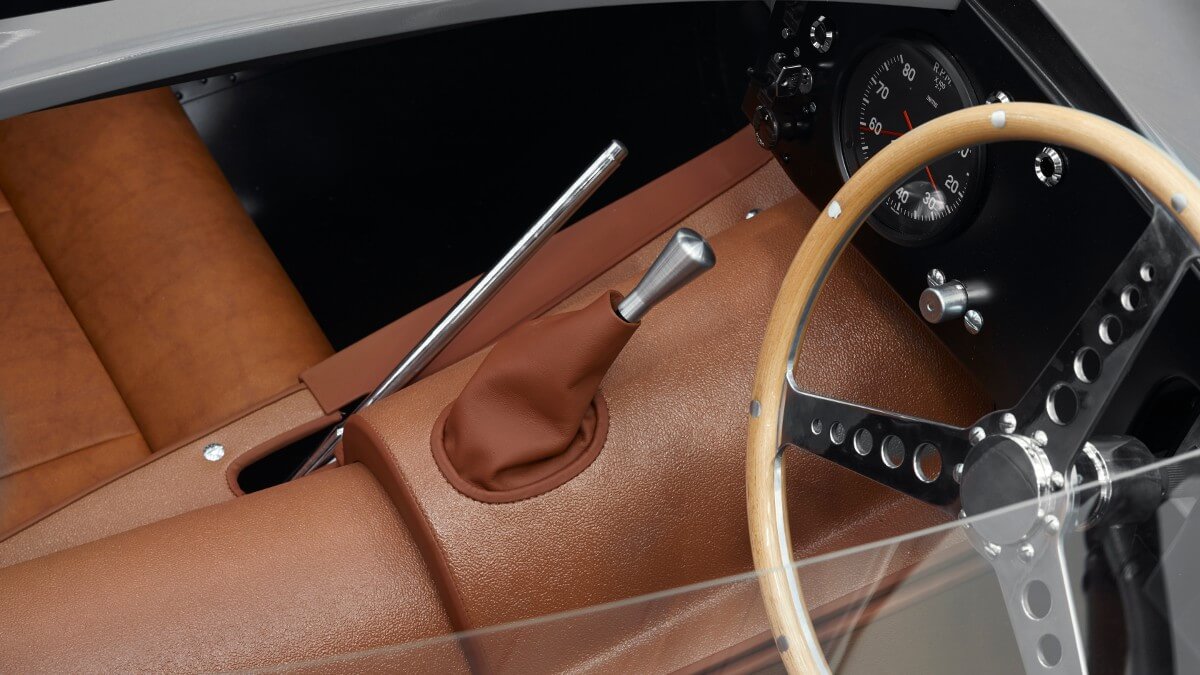 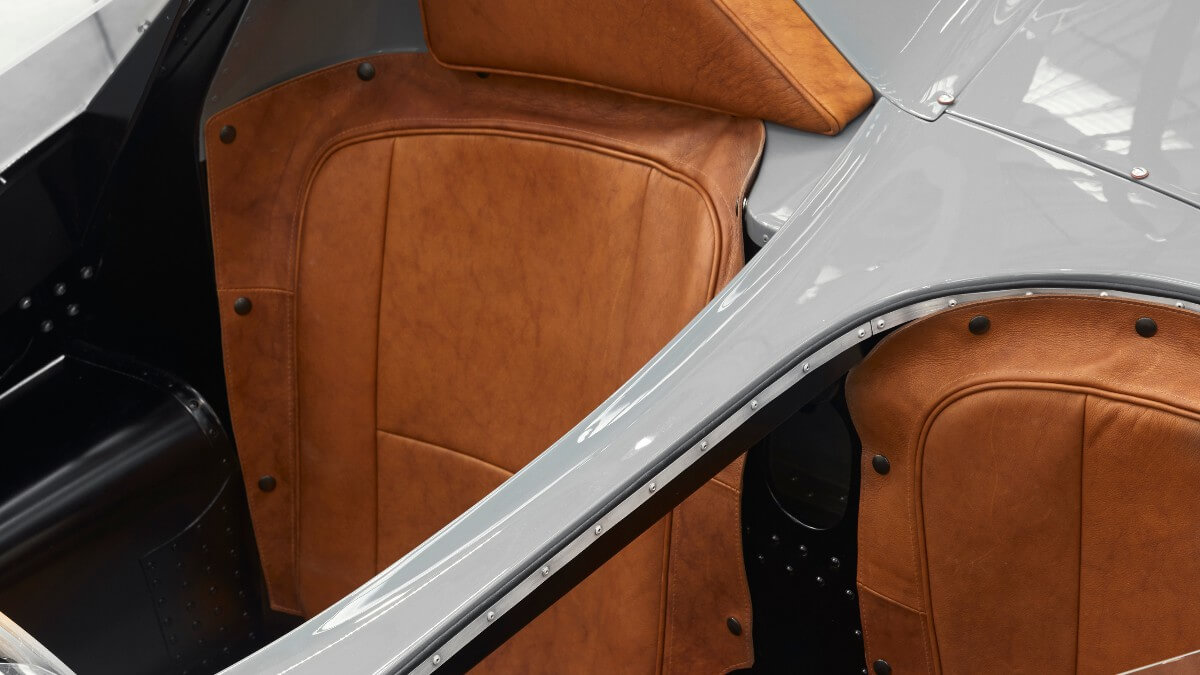 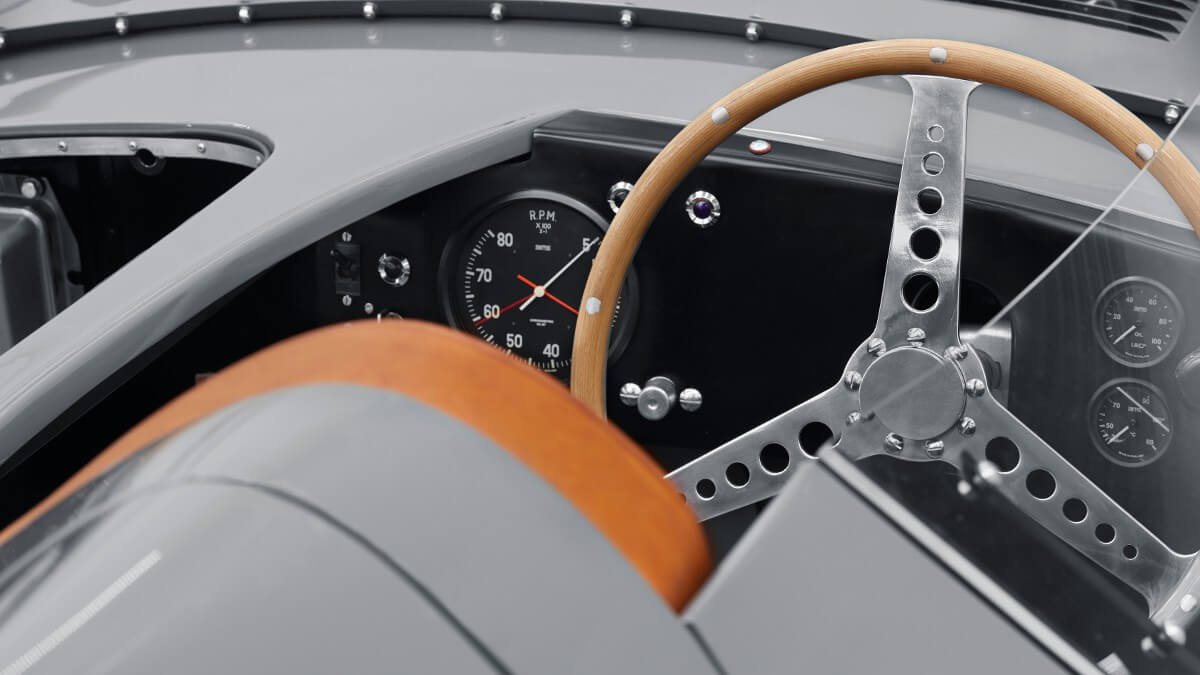 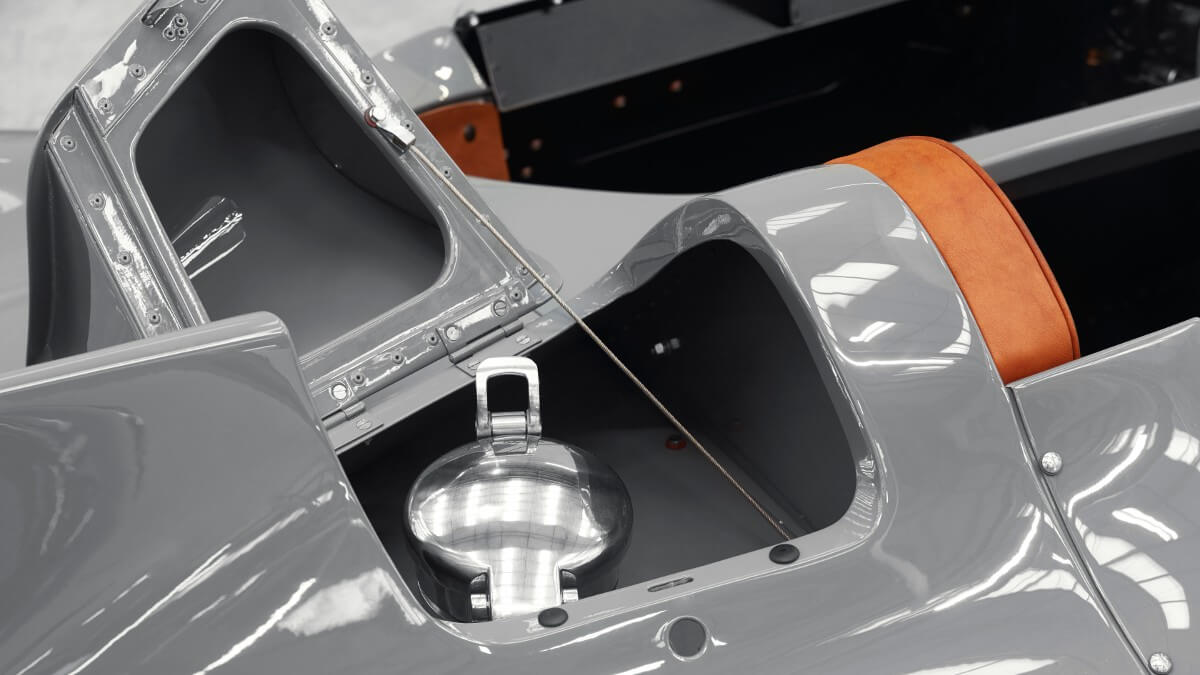 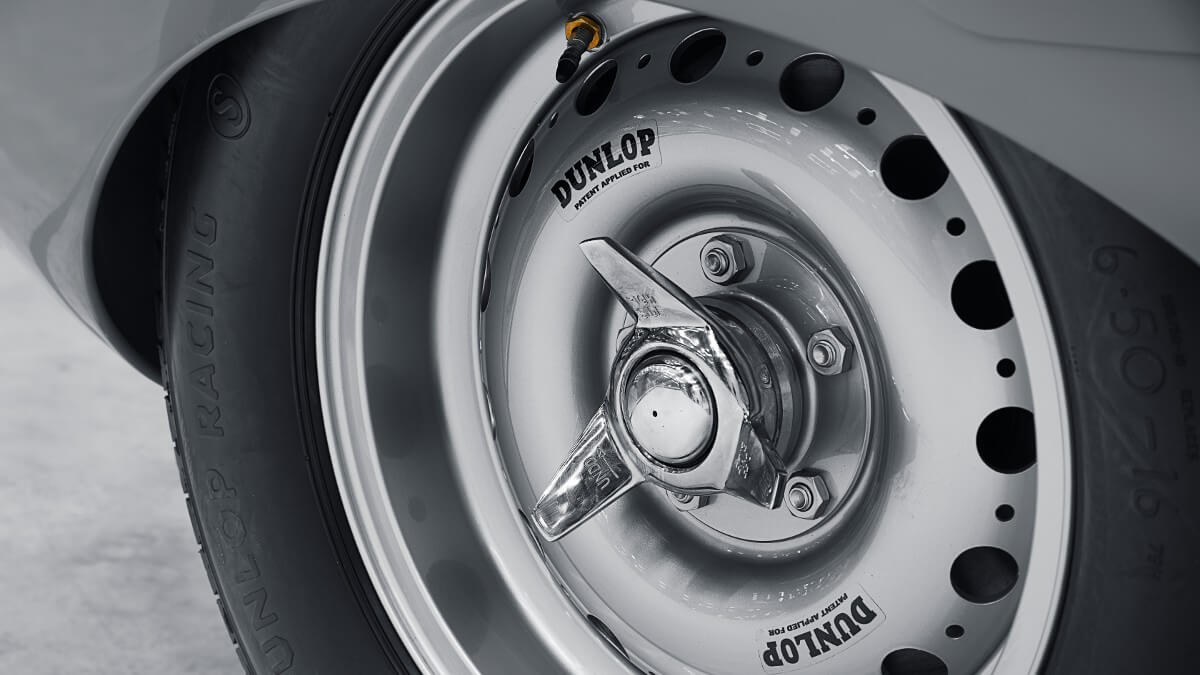 62 years after original production now the missing 25 D-Type will be produced by hand. Original specifications are achieved by using design sketches and other documents from the works archive. Customers can choose between the 1955 Shortnose or the 1956 Longnose versions. Under the bonnet all the cars get an exact recreation of the powerful XK six cylinder engine.