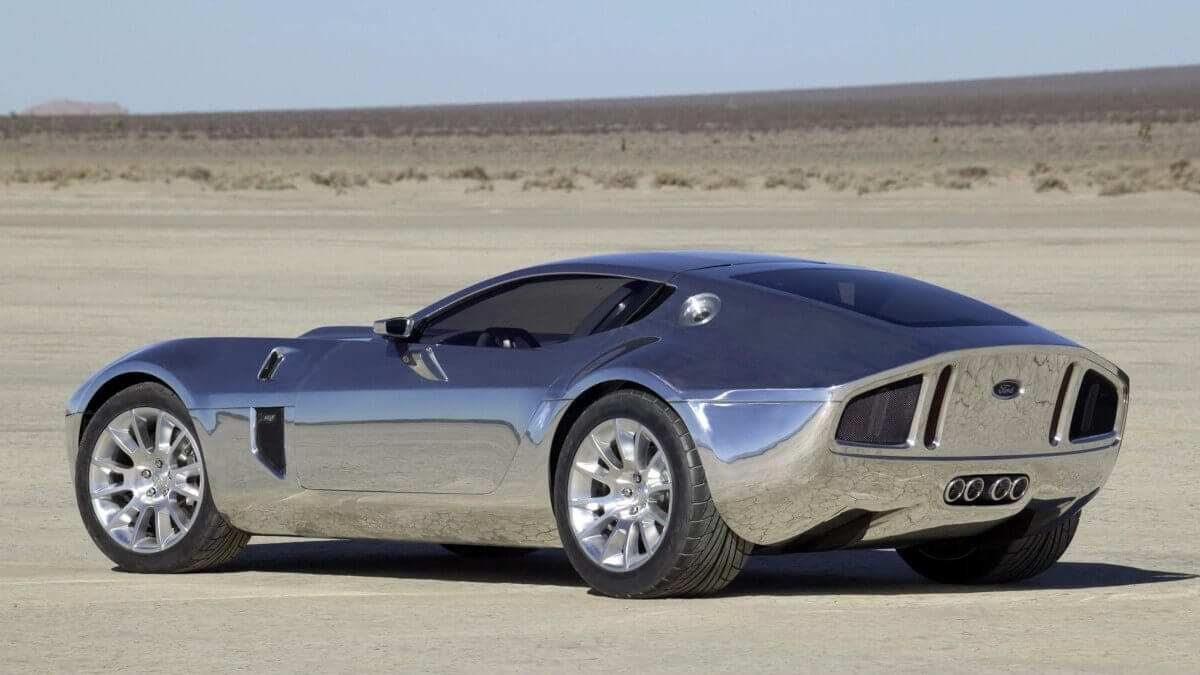 Usually there are only three uses for concept cars. Either they directly announce an upcoming new model, give hints to upcoming design ideas of the respective brand or are actually pure fantasy creations, which disappear in the depth of the in-house car collections and museums after their premiere and possibly further presentations at motor shows and car events. One example of the latter scenario was actually the Ford Shelby GR-1, which was presented at the 2004 Pebble Beach Concours d’Elegance. The concept car then rolled on to the stage of a few more car shows and events before disappearing from the public eye.

Too bad, because the GR-1 took on various design details of the legendary Cobra Daytona Coupé, with which the racing team around Carroll Shelby took part in the FIA Sports Car World Championship in 1964 and ’65. In total, only six copies were made, but until today many replicas followed. Unlike the Daytona Coupé, the GR-1 didn’t get a classic V8, but a big V10 engine with 6.4 liters displacement. This delivered 451 kW/613 hp and 679 newtonmeters of torque, which reach the rear axle via a six-speed manual transmission. For the sprint from a standstill to 62 mph Ford confidently gave a time of less than four seconds. In favor of the new edition of the Ford GT, which came on the market in 2005, the GR-1 finally rolled into storage. 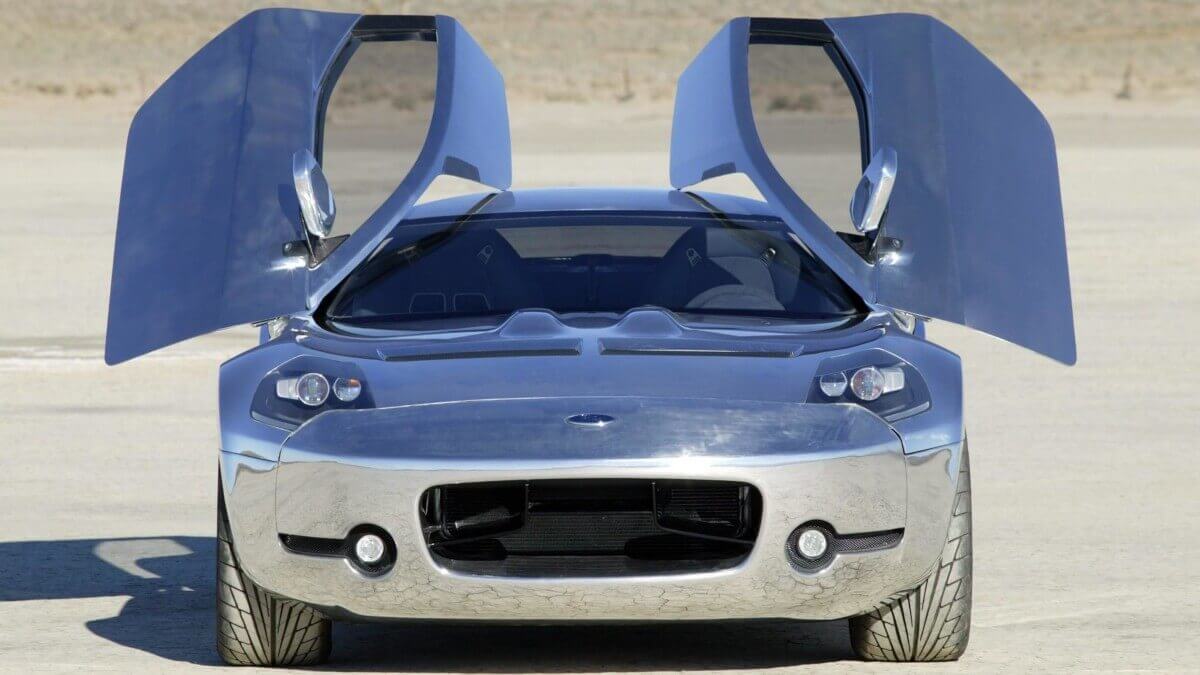 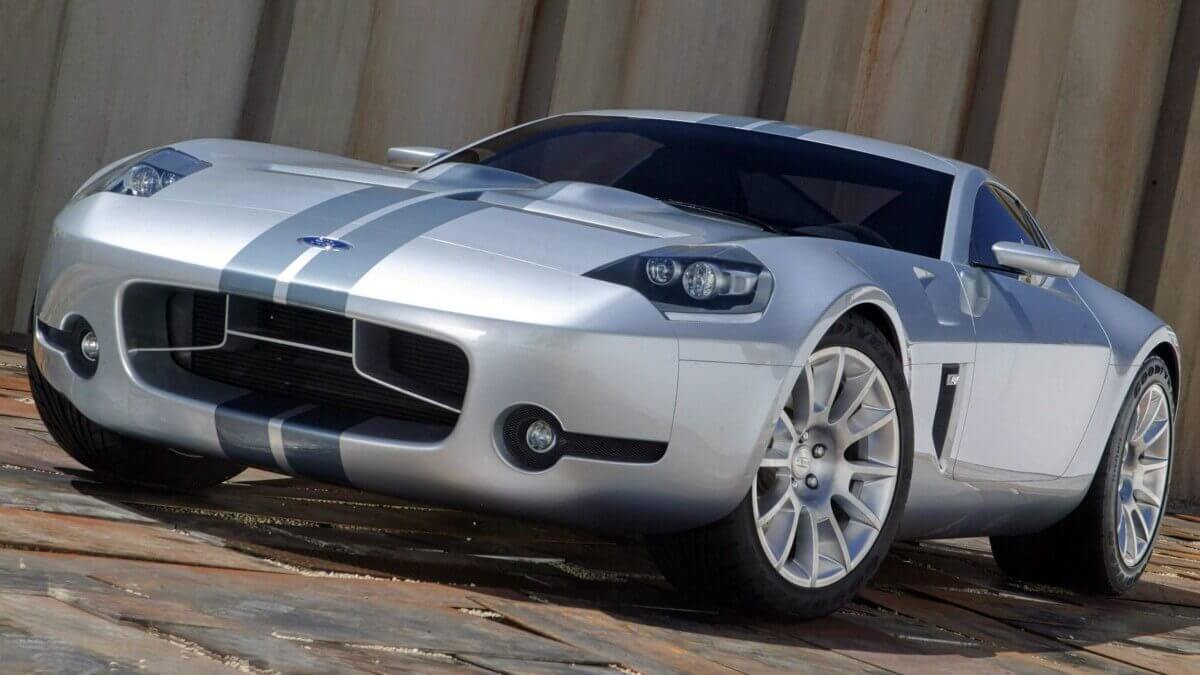 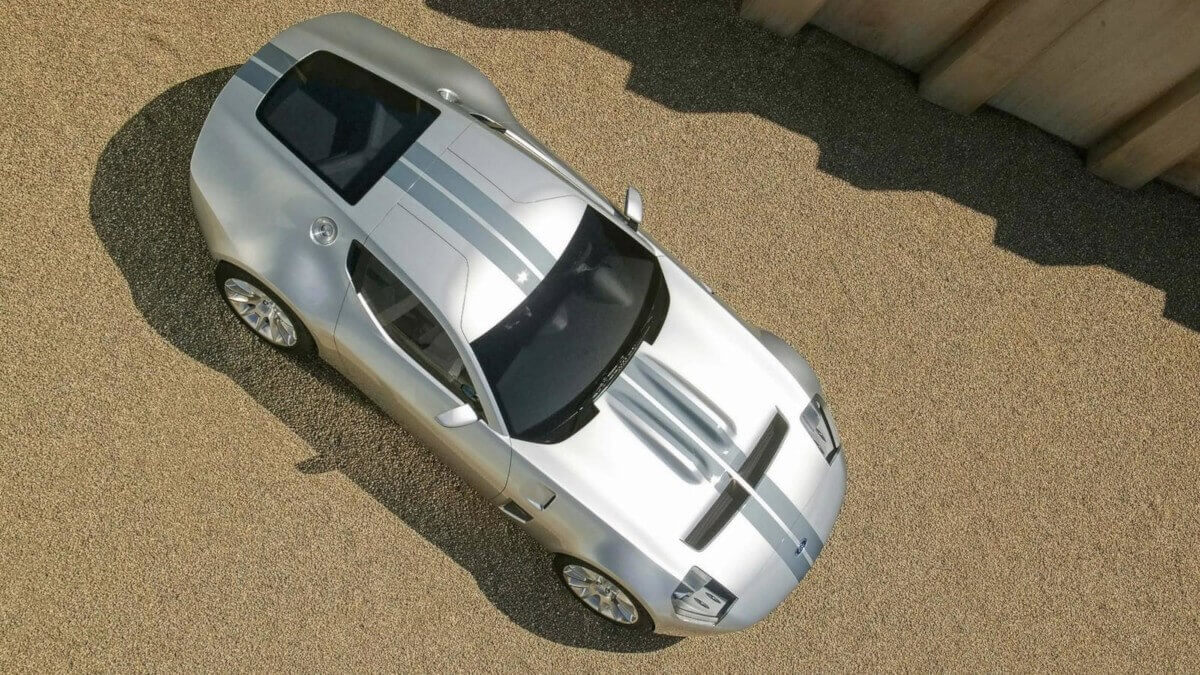 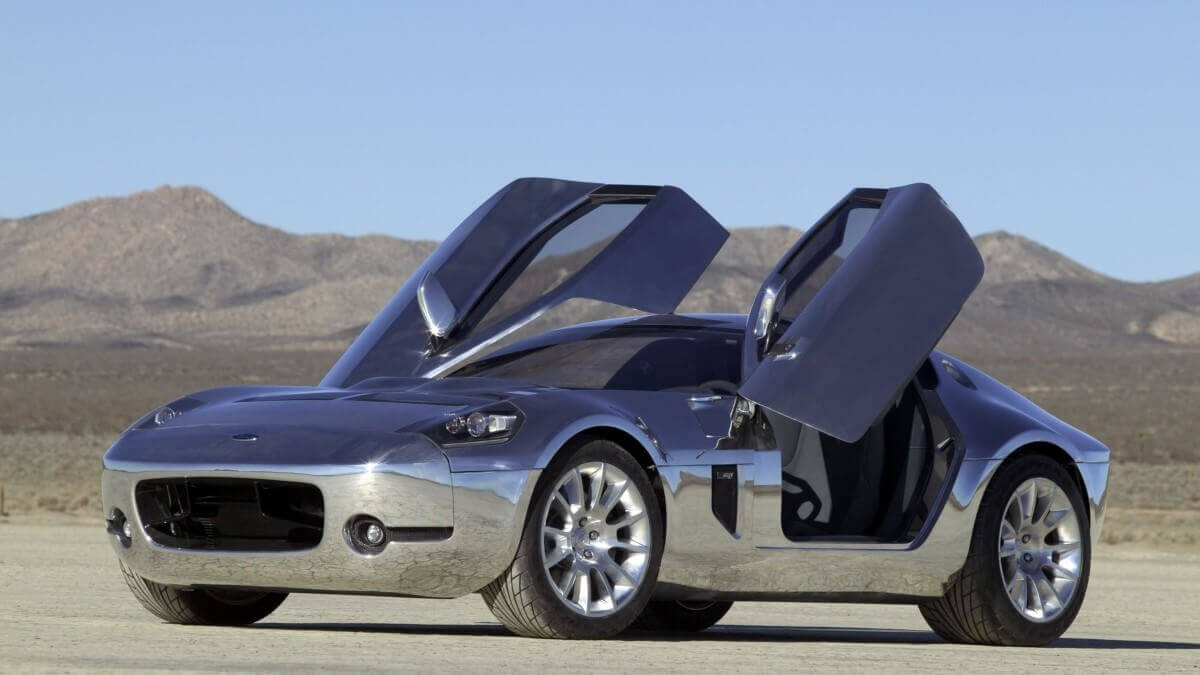 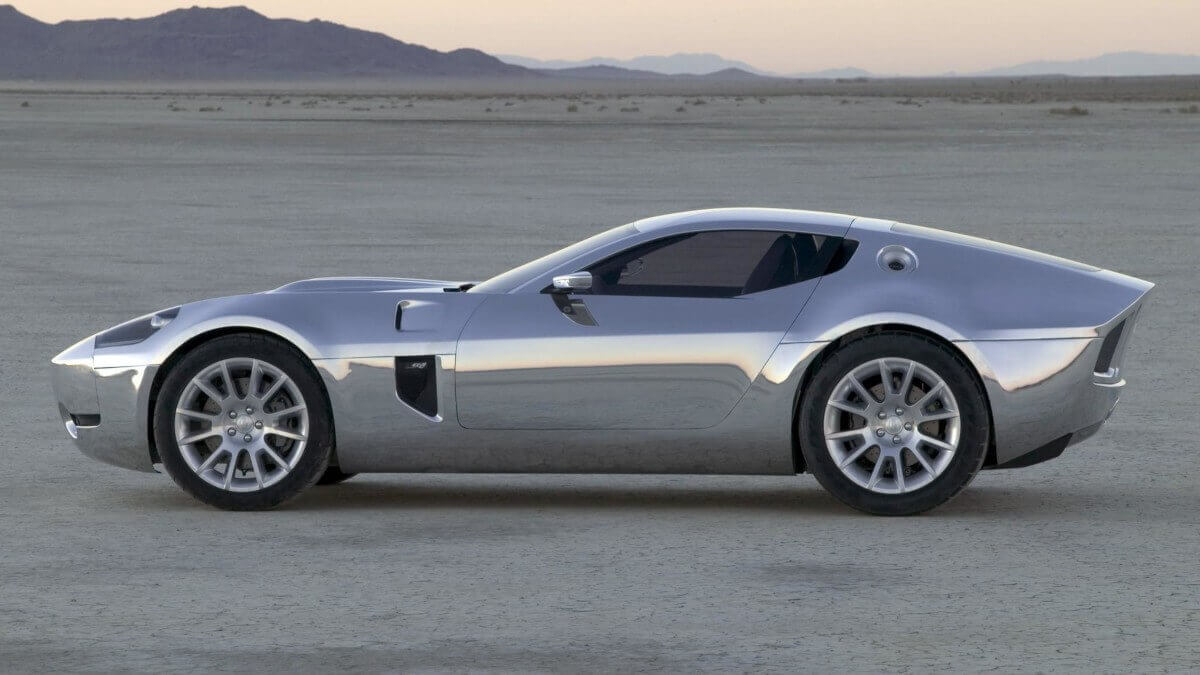 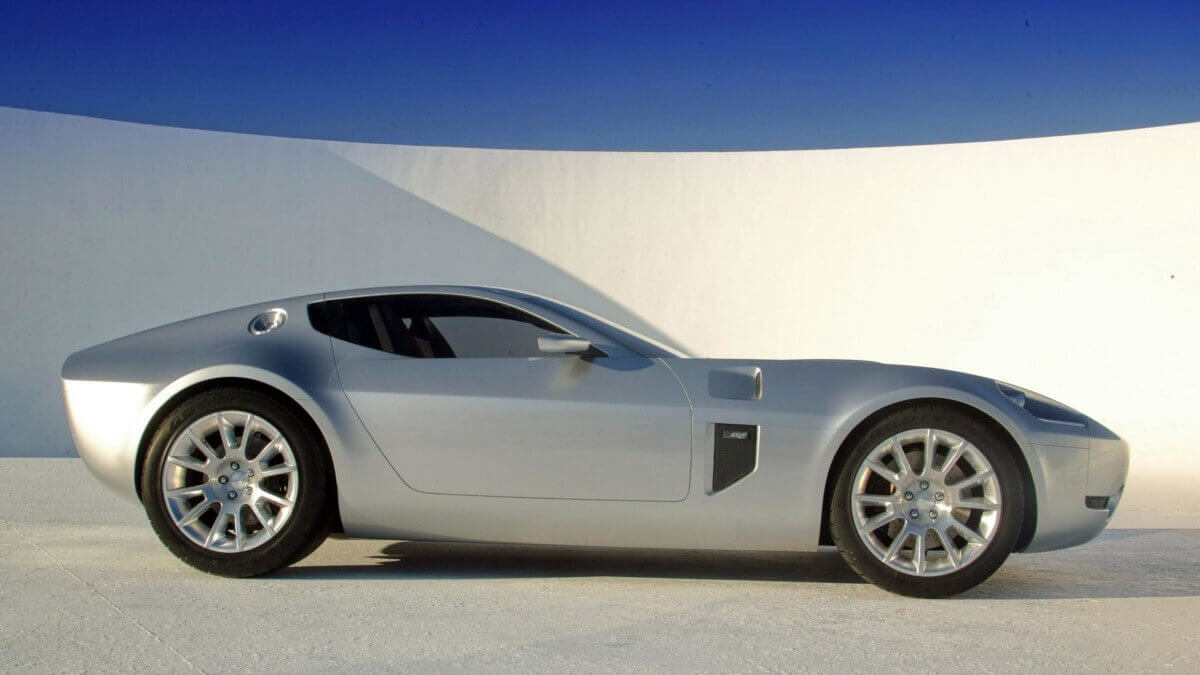 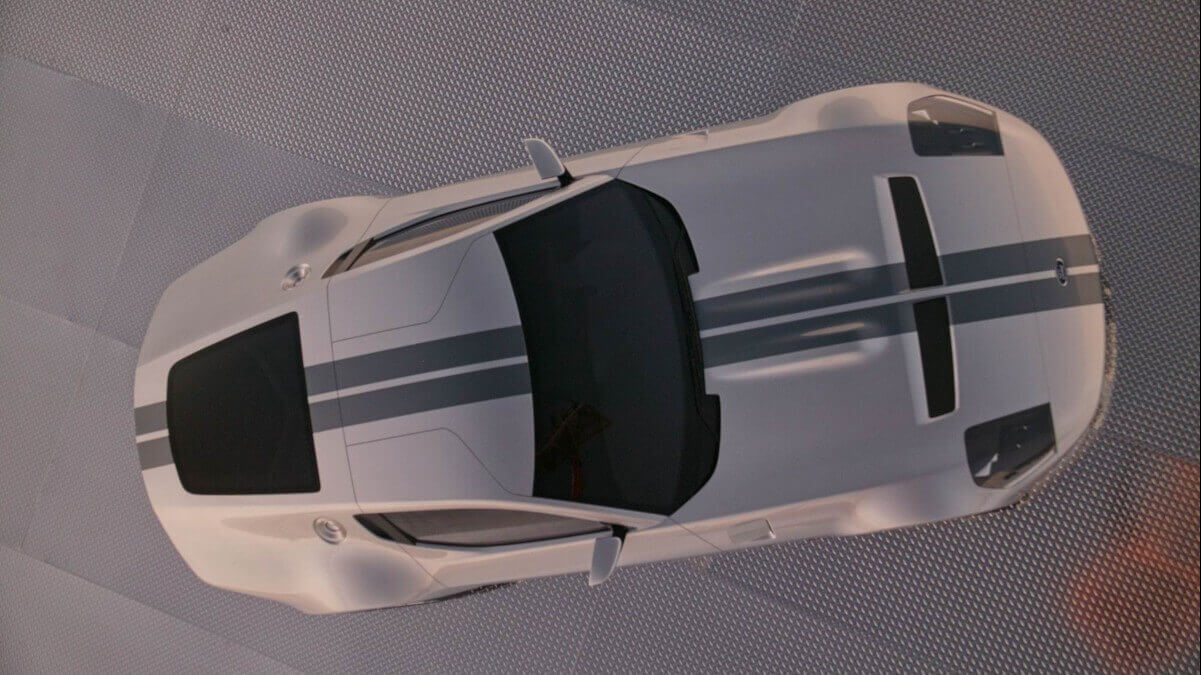 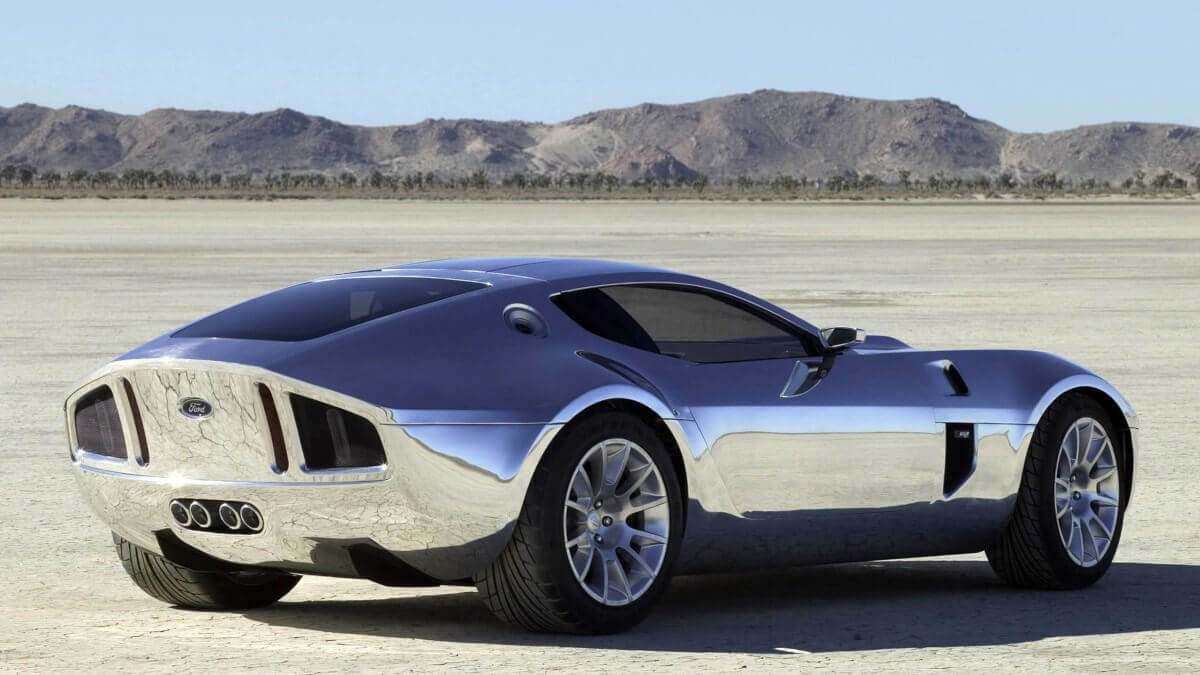 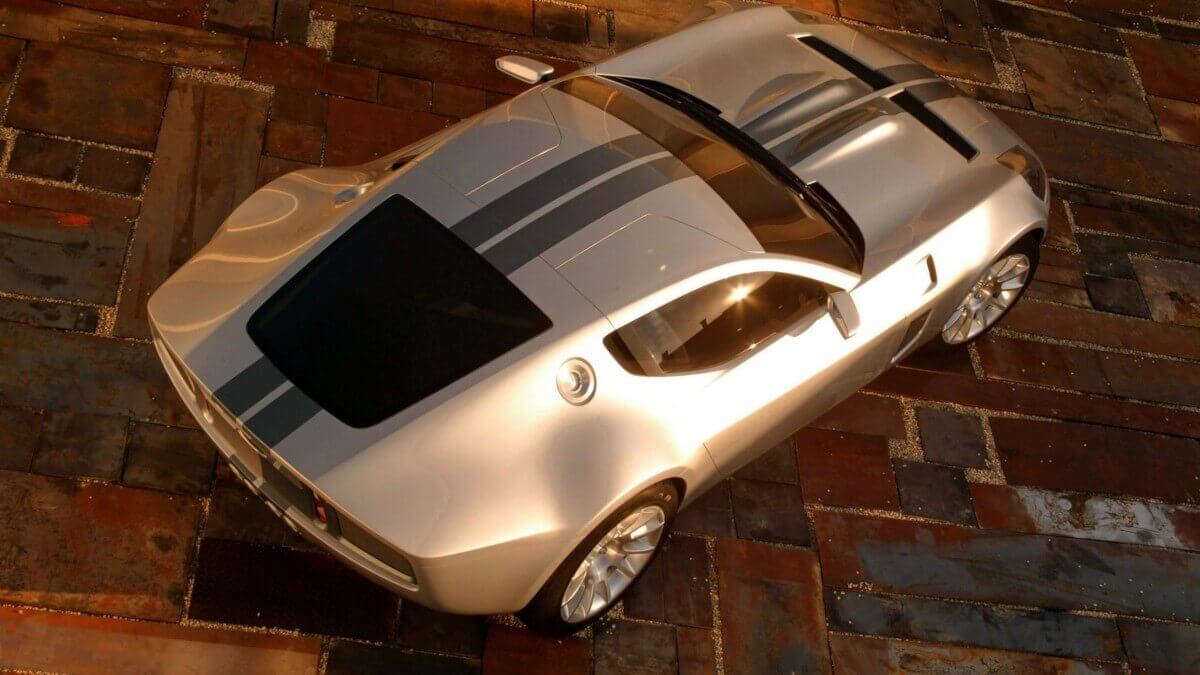 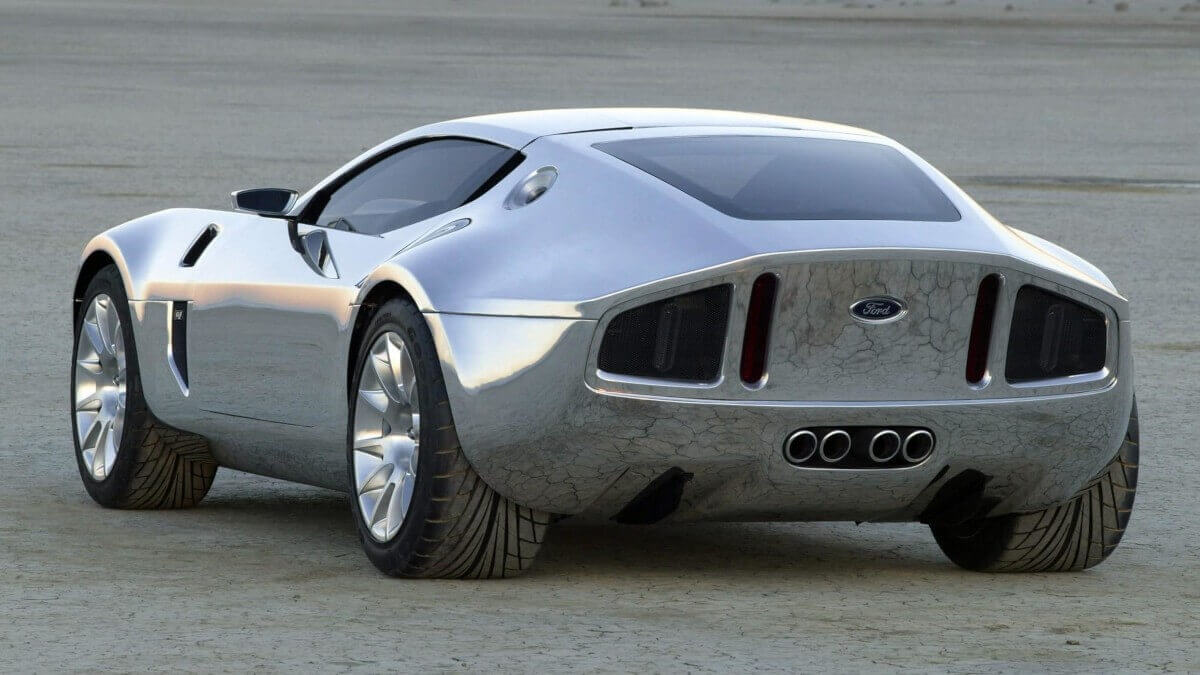 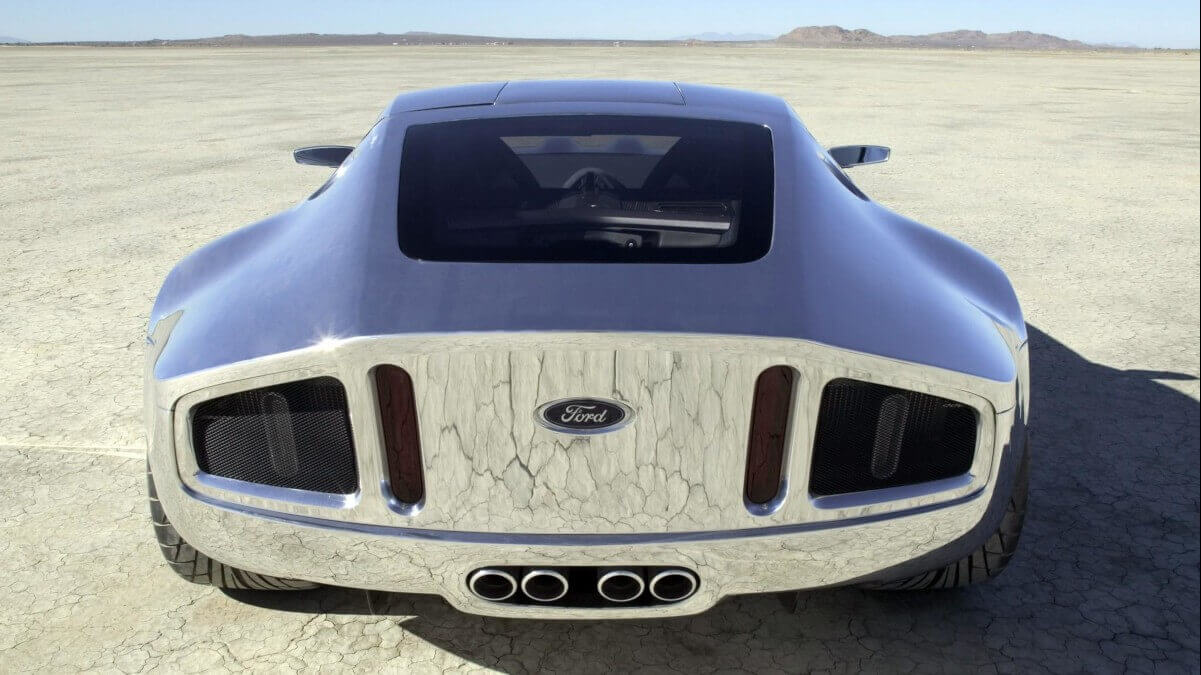 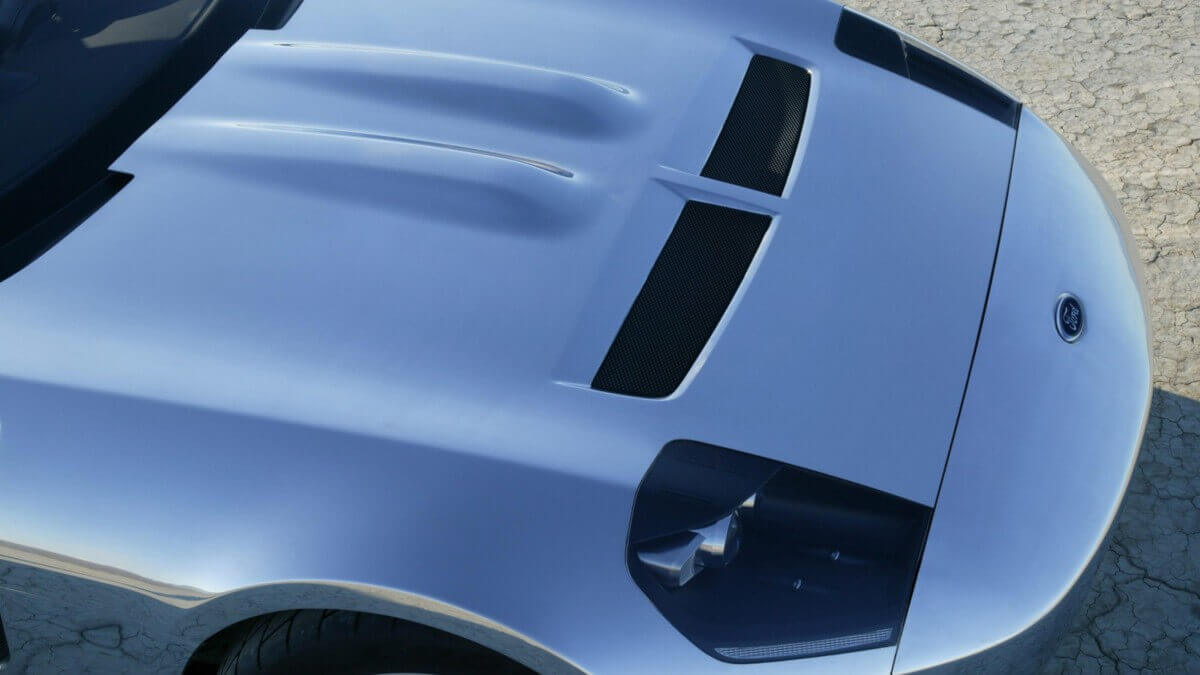 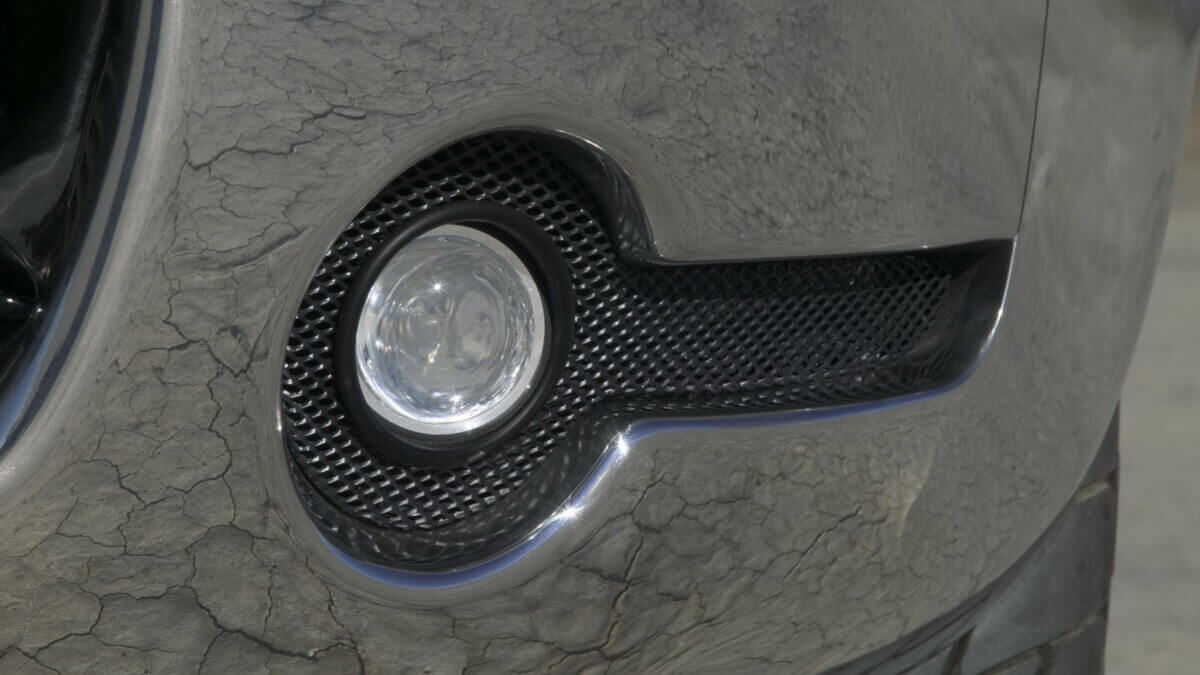 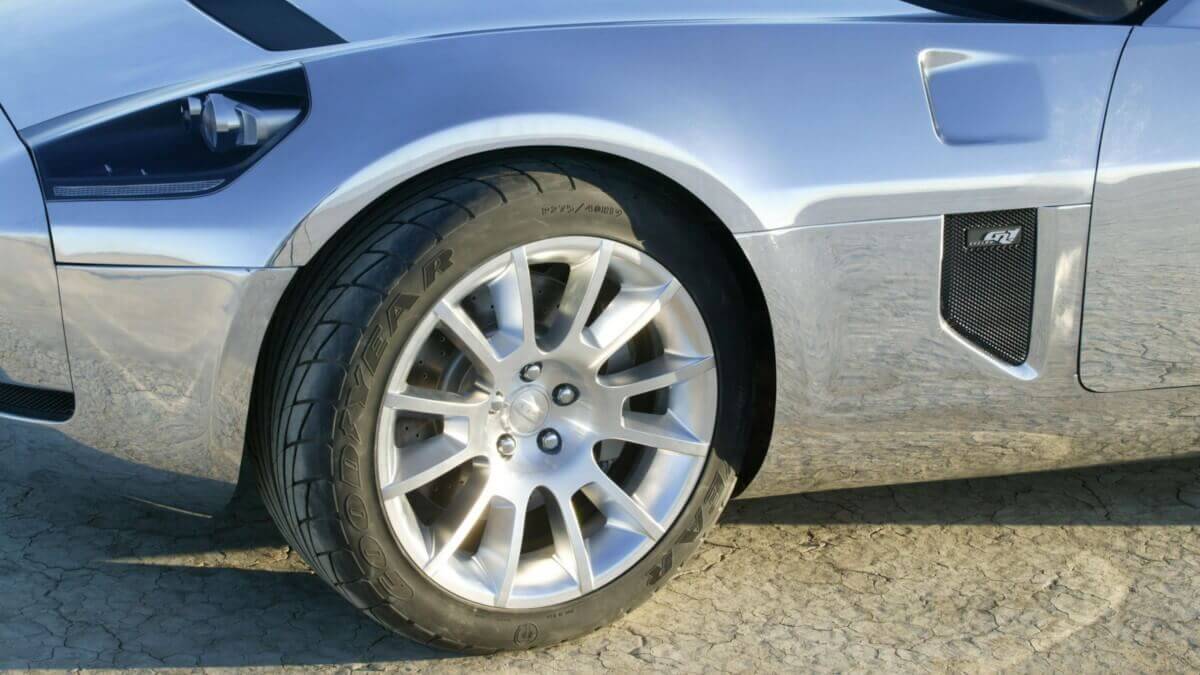 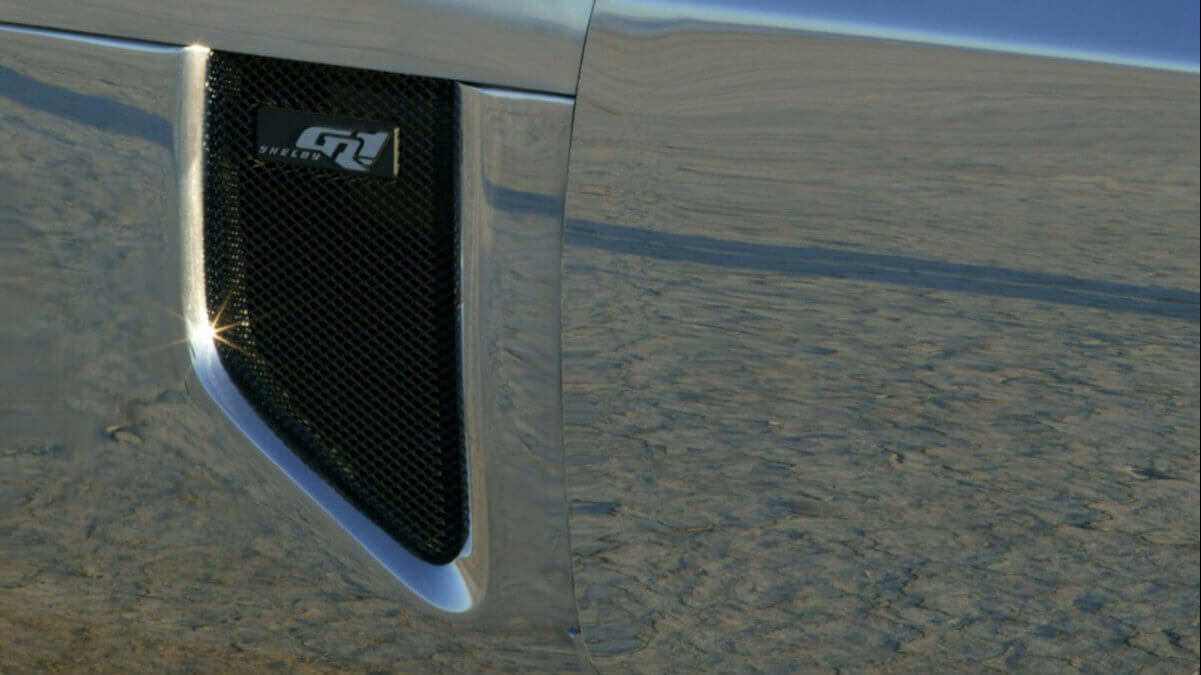 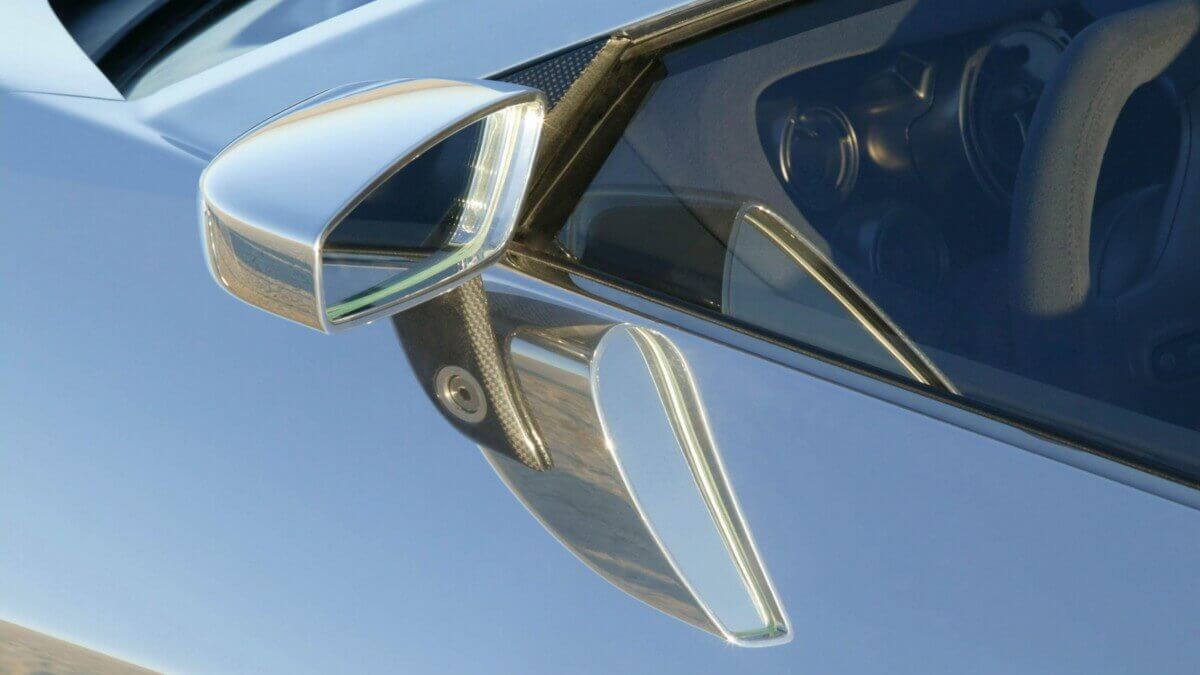 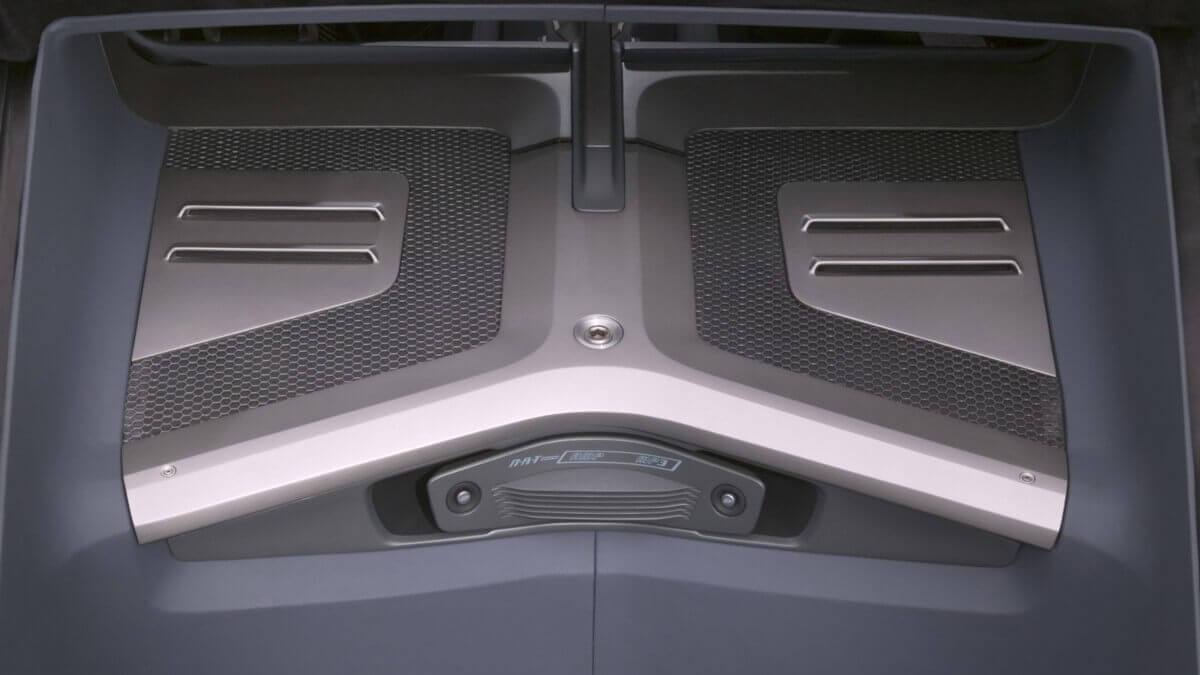 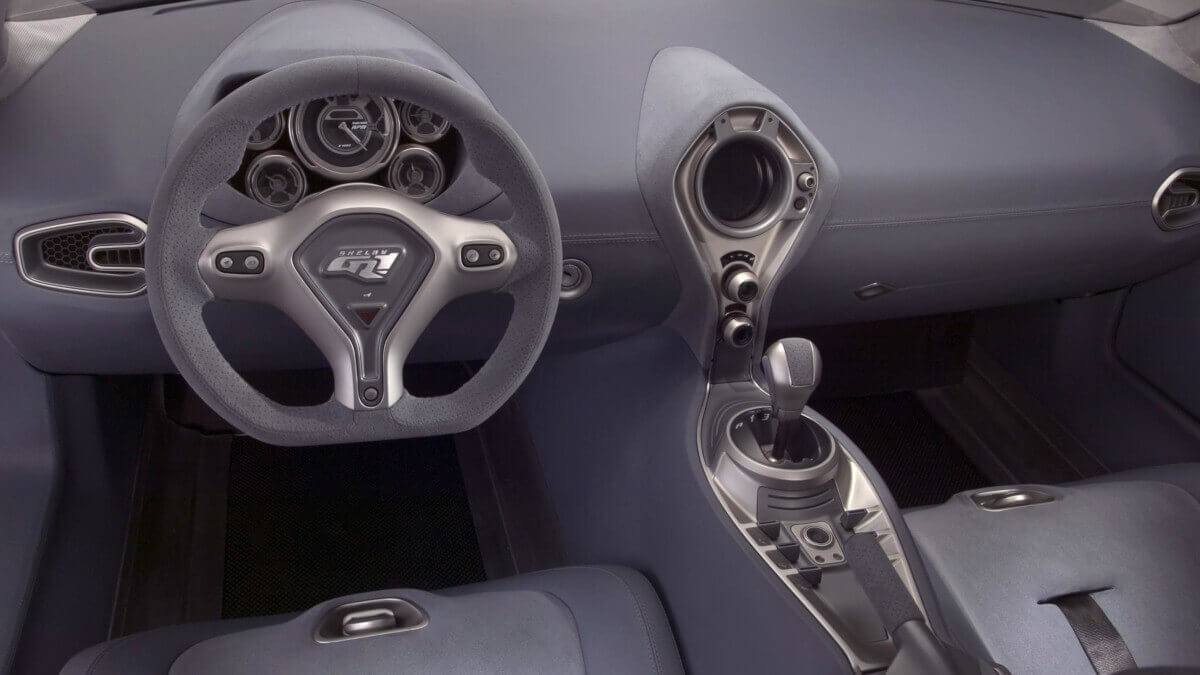 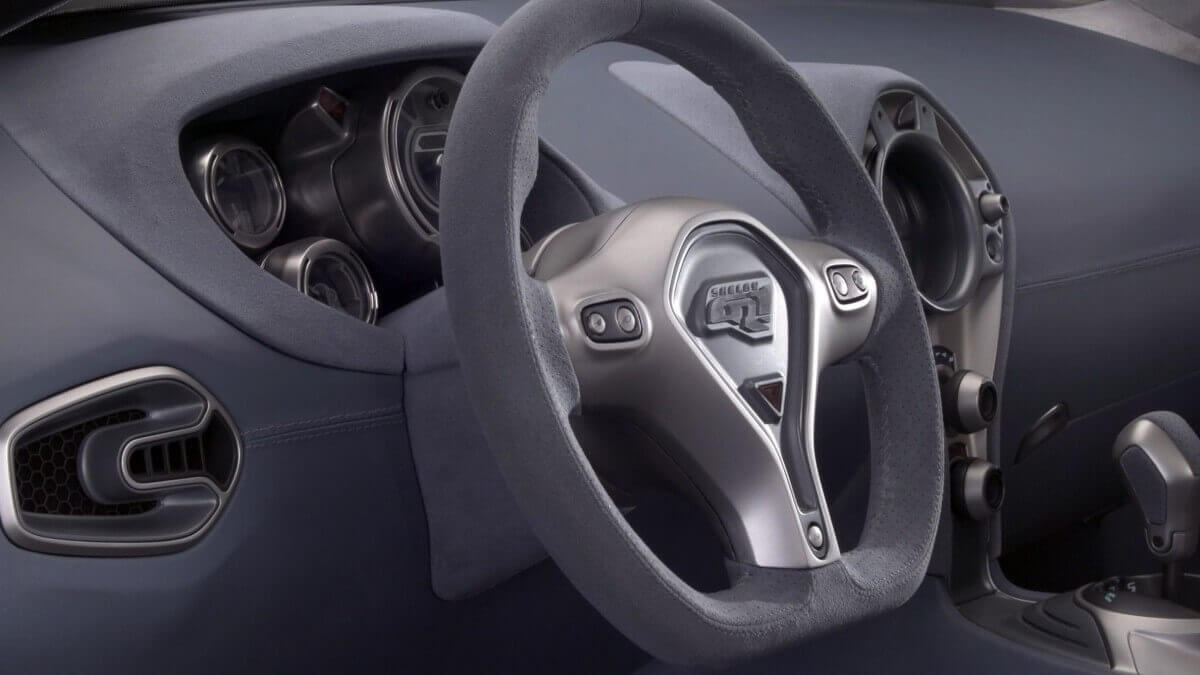 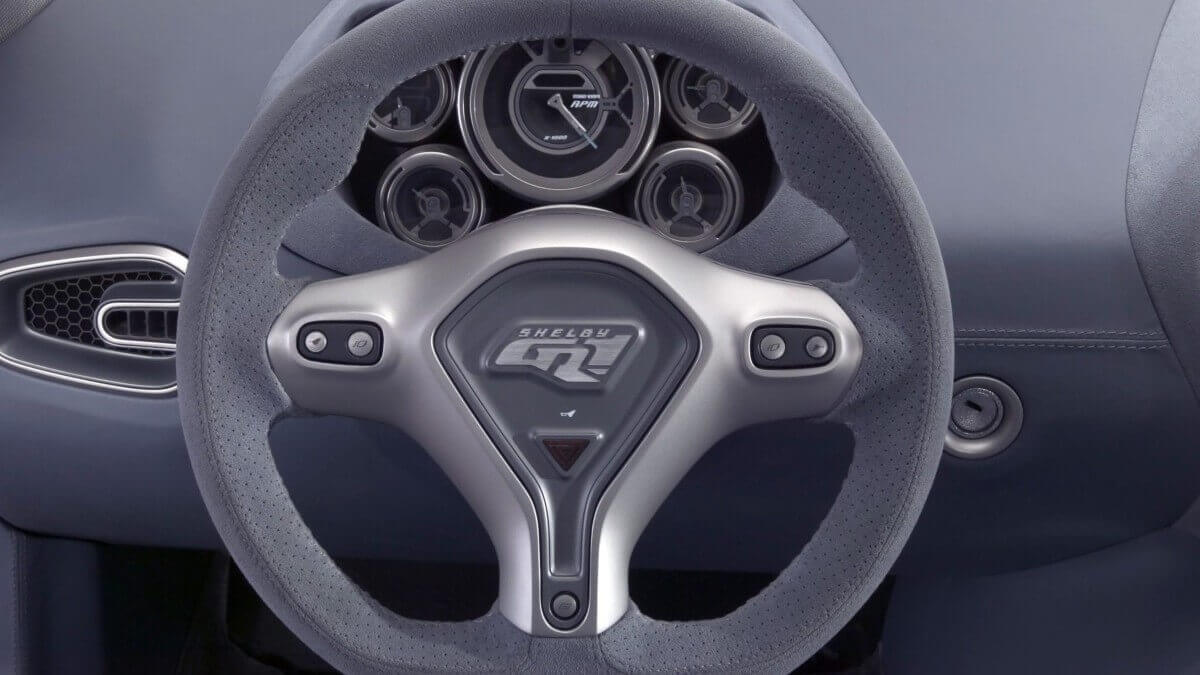 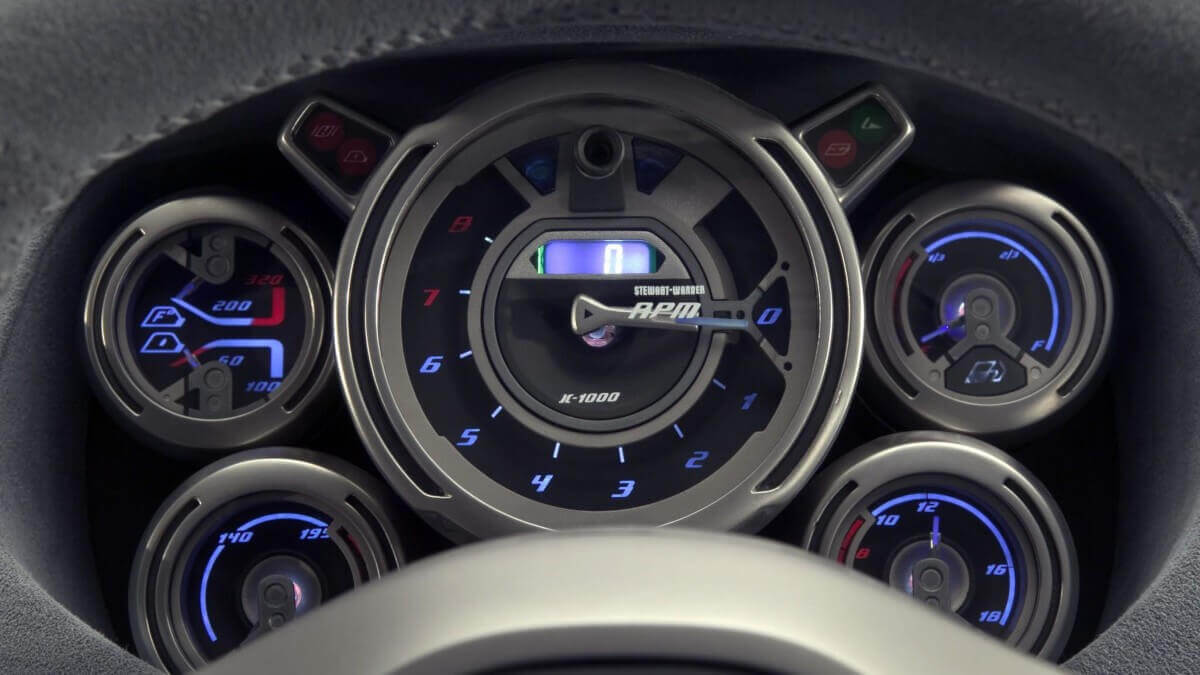 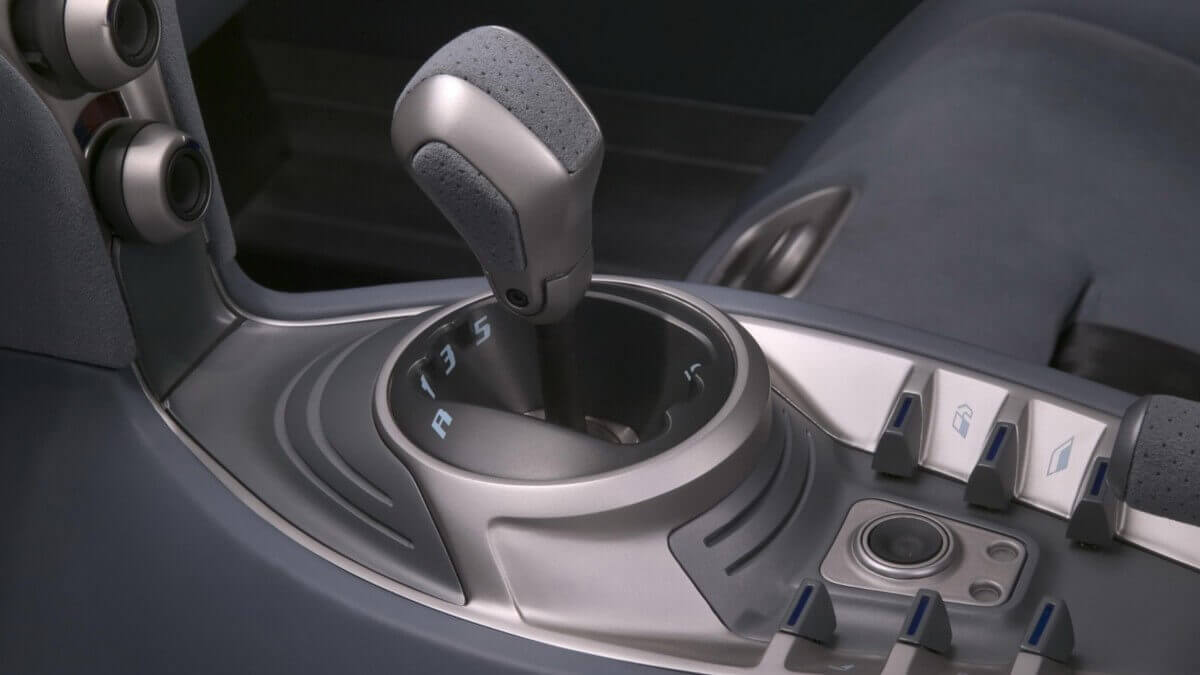 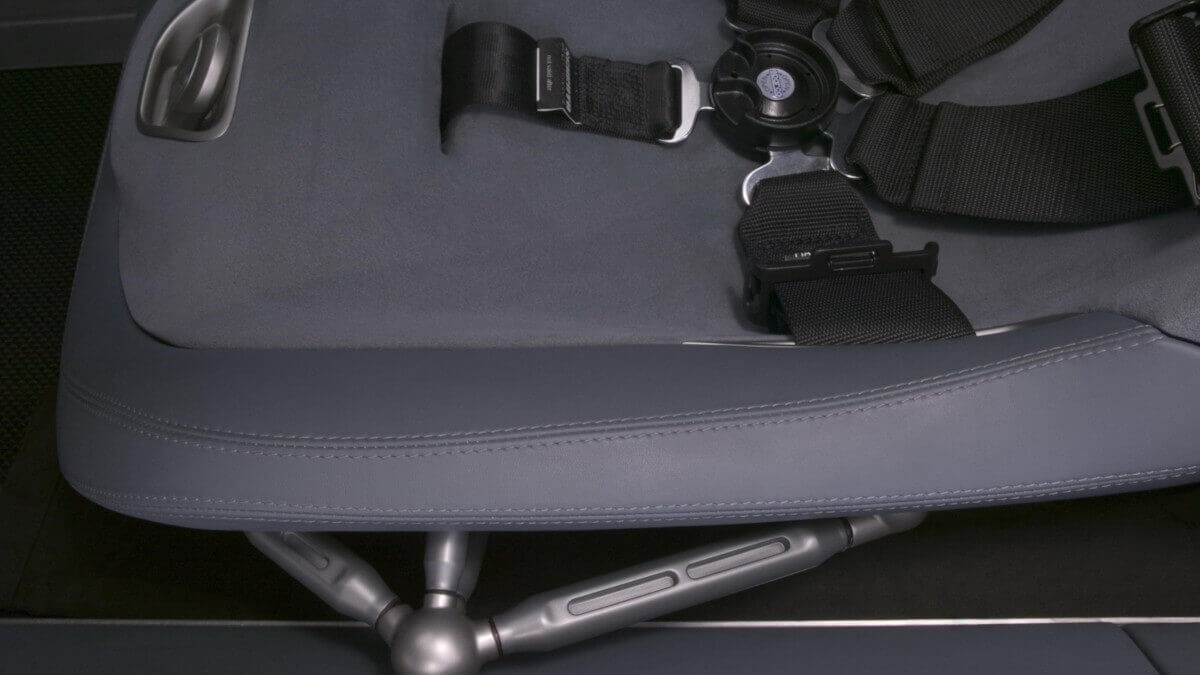 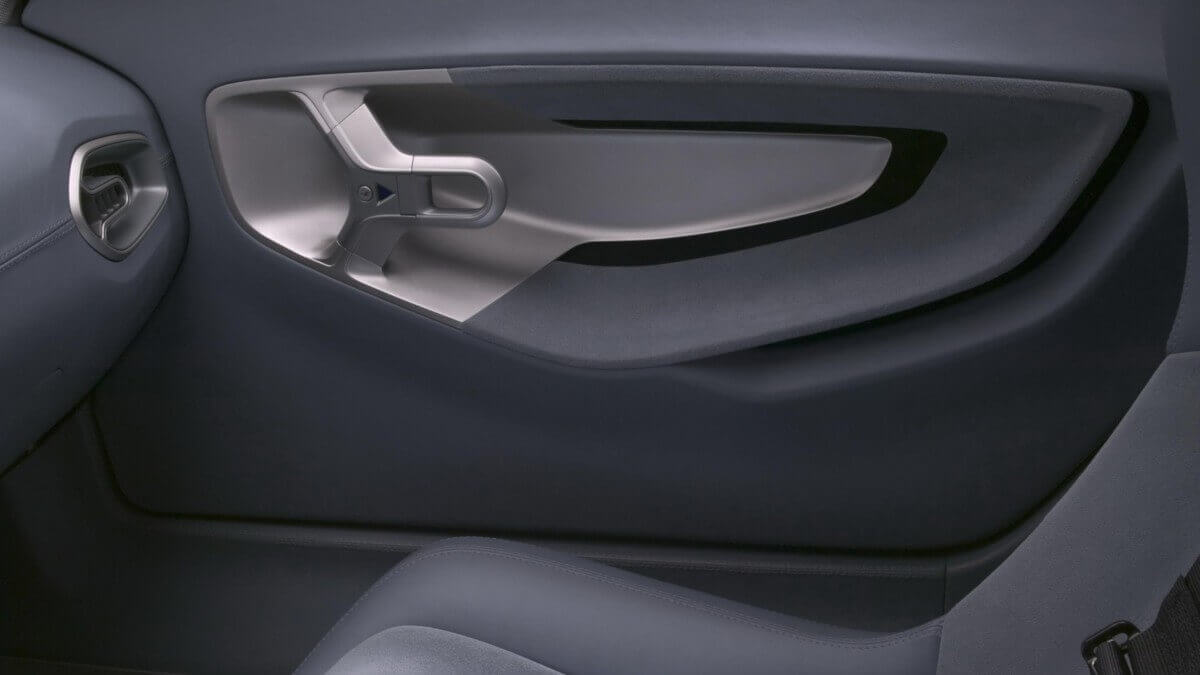 Well, just over 14 years after the world premiere, life seems to be back in the GR-1 project. Although Ford still has no plans for a series implementation, there is the small company Superformance from California. Fans of Cobra replicas are likely to know Superformance, as the Americans have been producing high-quality replicas of this classic sports car since 1996. They are reportedly working in a close cooperation with Shelby American for the GR-1 to perfectly implement all details in the planned low-volume production. Besides a variant with typical combustion engine, they also think about a second variant with electric engines. According to CEO Lance Stander, negotiations with Ford and pre-planning for the new model have been going on for six years already in the background. After several conversations and negotiations, Stander finally made the breakthrough: Ford officially licenses the replica.

At least two more years should pass before the production of the Superformance GR-1 can start. Whether this vehicle will show the same interior design as the concept car or whether there are still some changes in the project remains to be seen. There are no information on prices or performance datas so far. Only one value slipped Lance Stander on the lips: He wants to accelerate one of the two variants in two seconds from standstill to 60 mph.