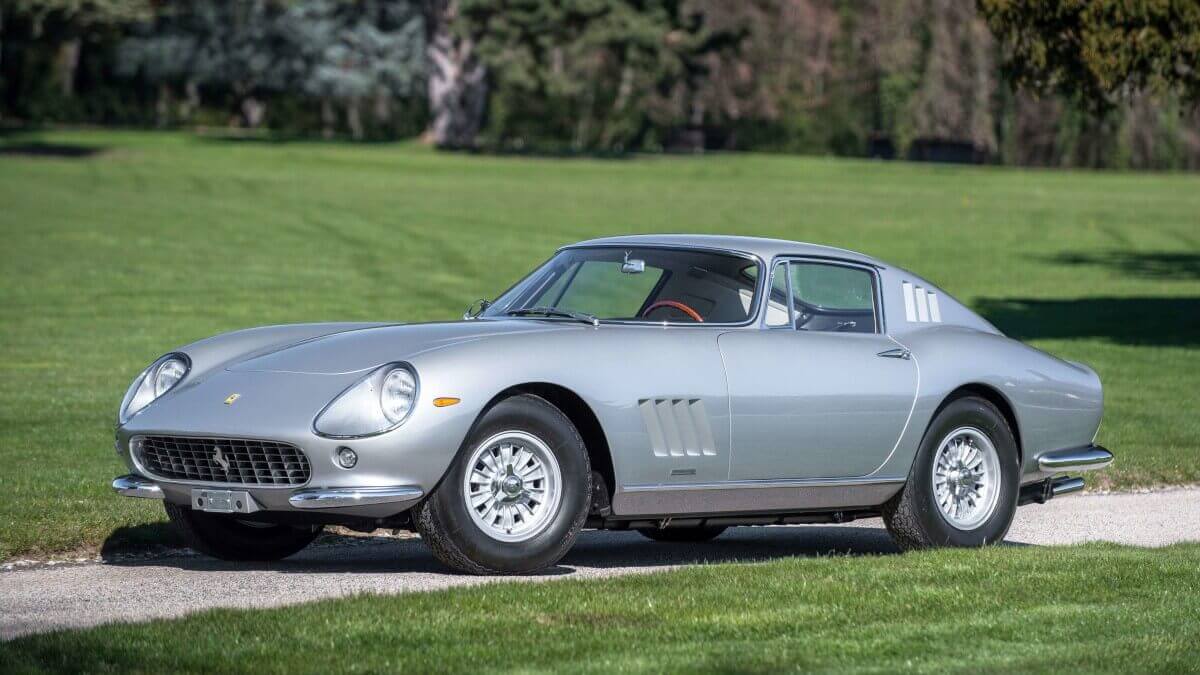 From 1963, Ferrari began to gradually replace the successful 250 series with new models. The beginning of this was made with the 330 as a more comfortable grand tourer coupé. But also the sporty-oriented customers wanted to be served. After all, there was also new competition like the Lamborghini 350 GT and also on racetracks the time never stands still. In 1964, therefore, the newly developed 275 GTB was launched, whose name derived from the volume of each of the 12 cylinders. This means that the internally ‘Tipo 213’ called V12 engine has a displacement of 3.3 liters, from which initially 206 kW/280 hp could be thrown via three Weber double carburetors. This allowed a topspeed of 260 kph (161.5 mph). The racing versions received six double carburetors, which resulted in 221 kW/300 hp. The Tipo 213 was the last stage of development of the V12 engine, that was developed in 1947 by Gioacchino Colombo for the Ferrari 195 – back then with 1.5 liters of displacement. The parallel offered models 330 and 500 Superfast already featured newly developed engines.

A classic ladder frame of welded oval and rectangular tubes served as a basis for the 275 GTB, while its basic design and wheelbase matched the 250 GT SWB. In contrast to its predecessor, it has four individually suspended wheels with double wishbones, coil springs and telescopic shock absorbers all around. In addition, power-assisted disc brakes were used on all four wheels. Presumably, Ferrari reacted on developments of competitors, especially the new neighbors named Lamborghini. On the rear axle sit in transaxle design the manual five-speed gearbox and a limited slip differential, while the clutch is still mounted directly behind the flywheel at the engine. 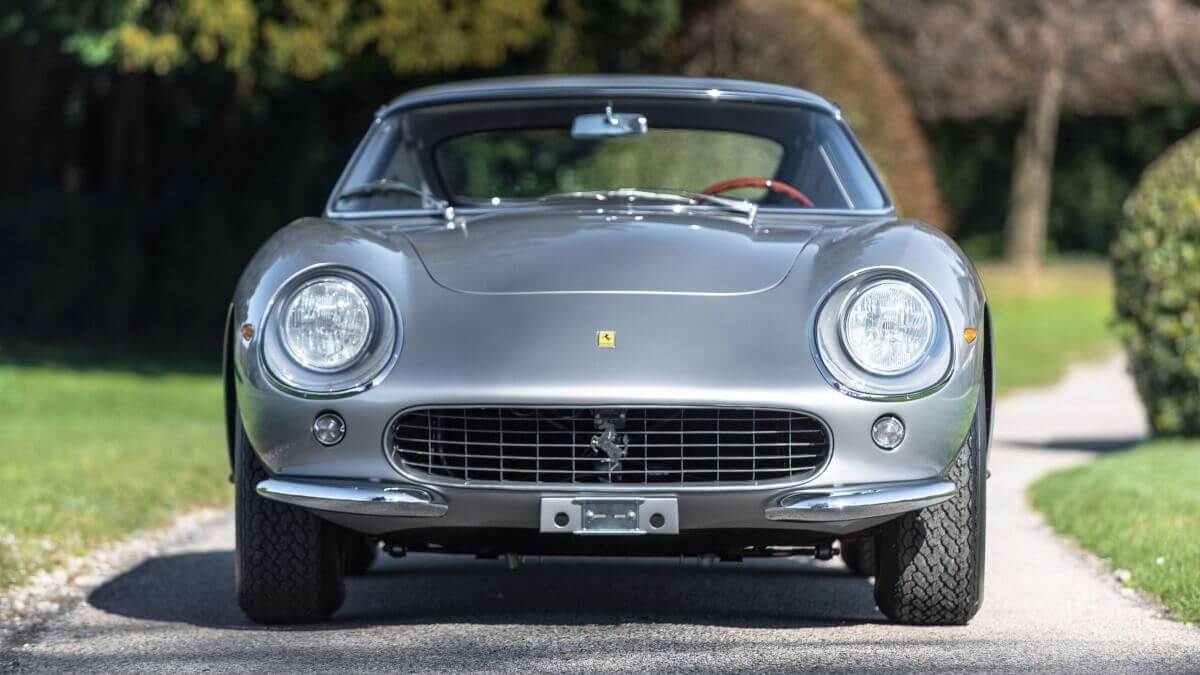 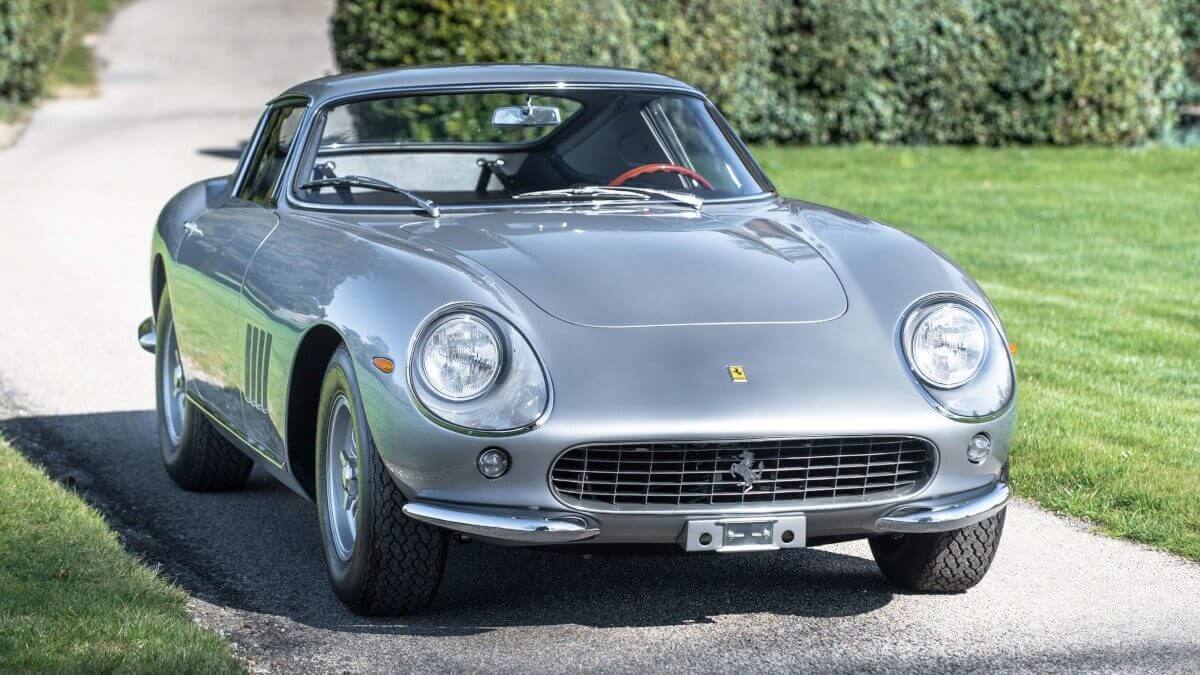 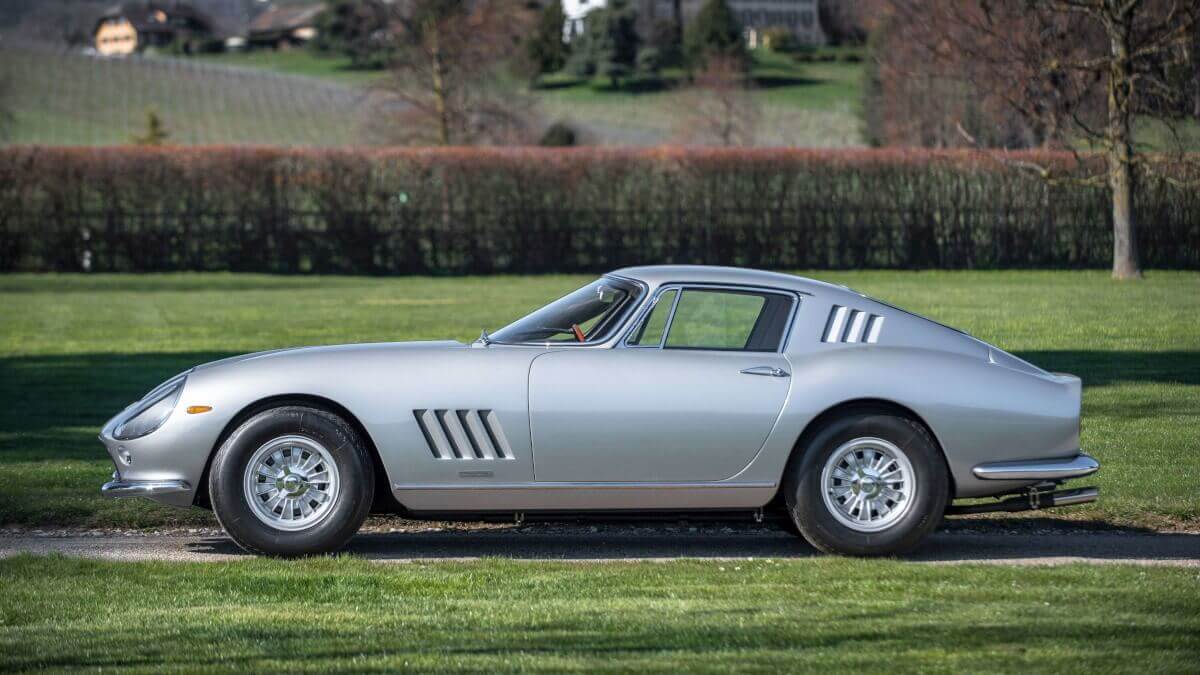 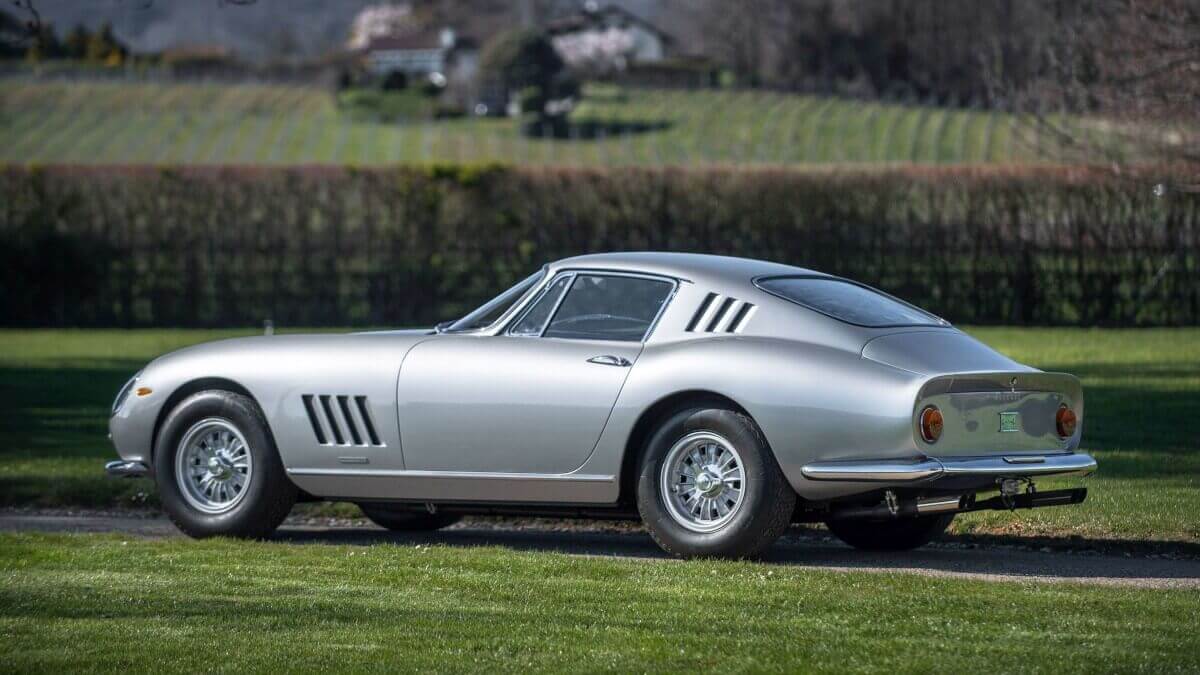 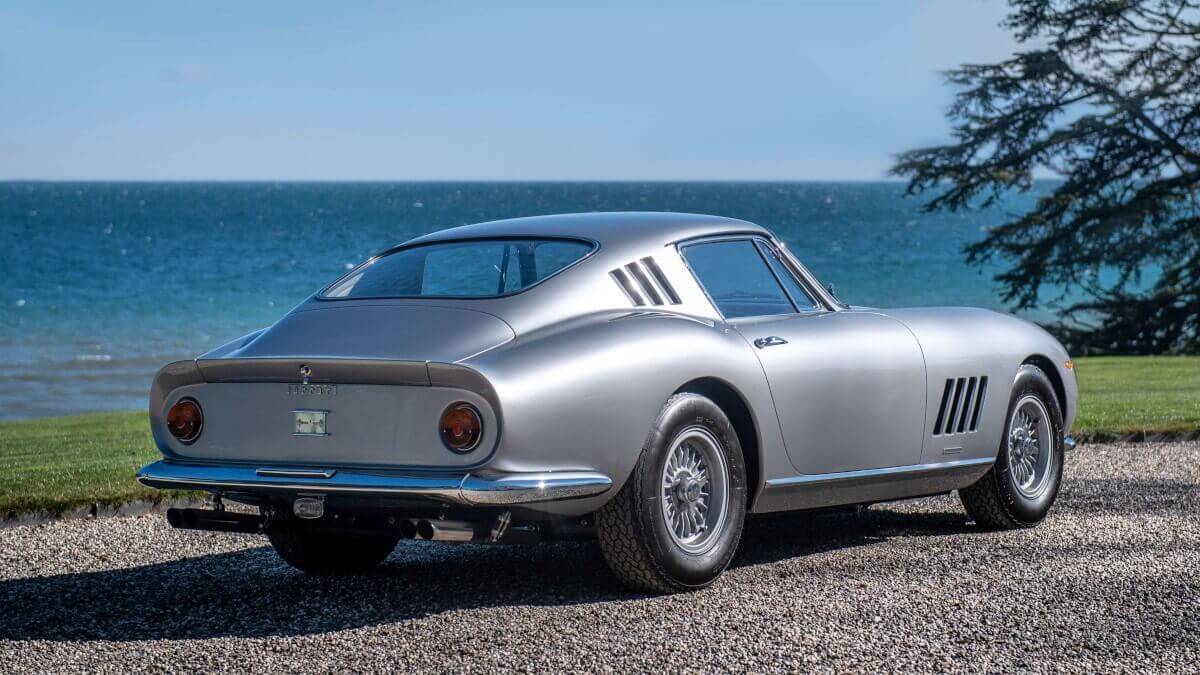 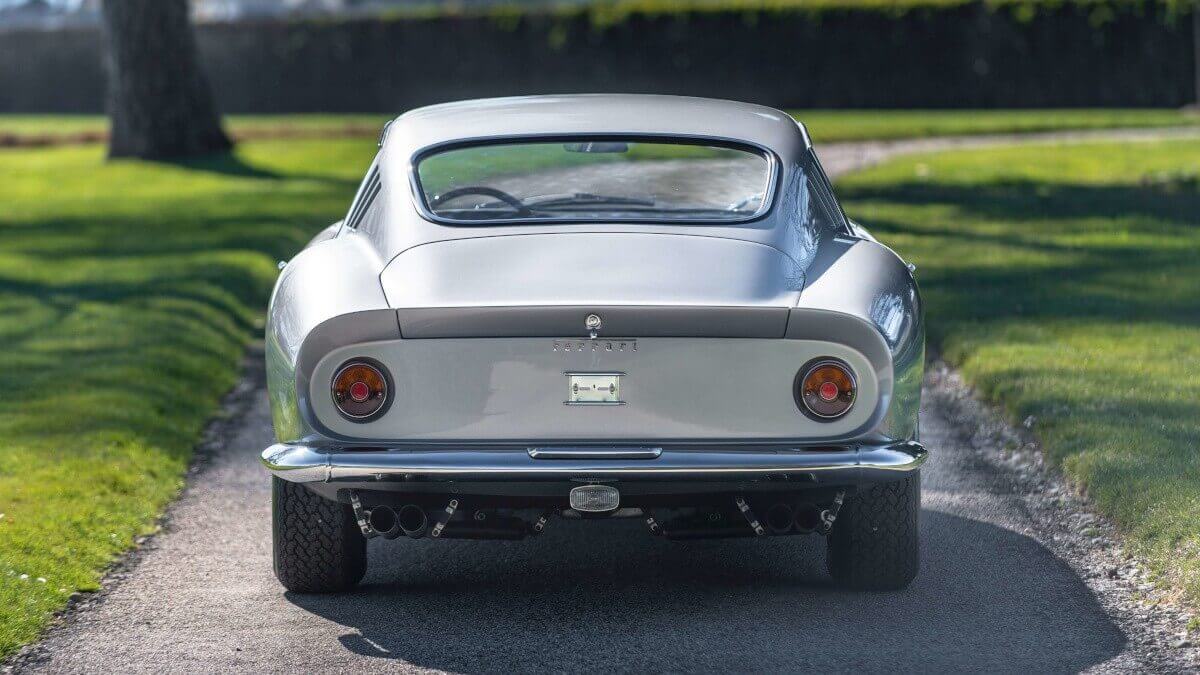 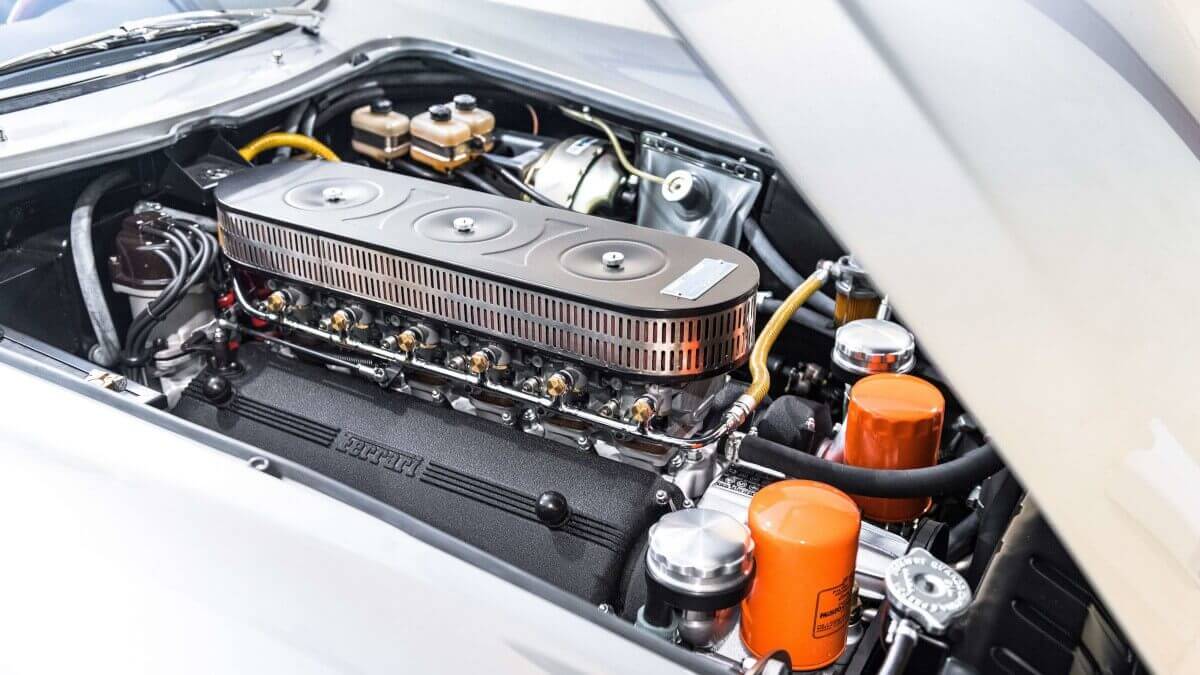 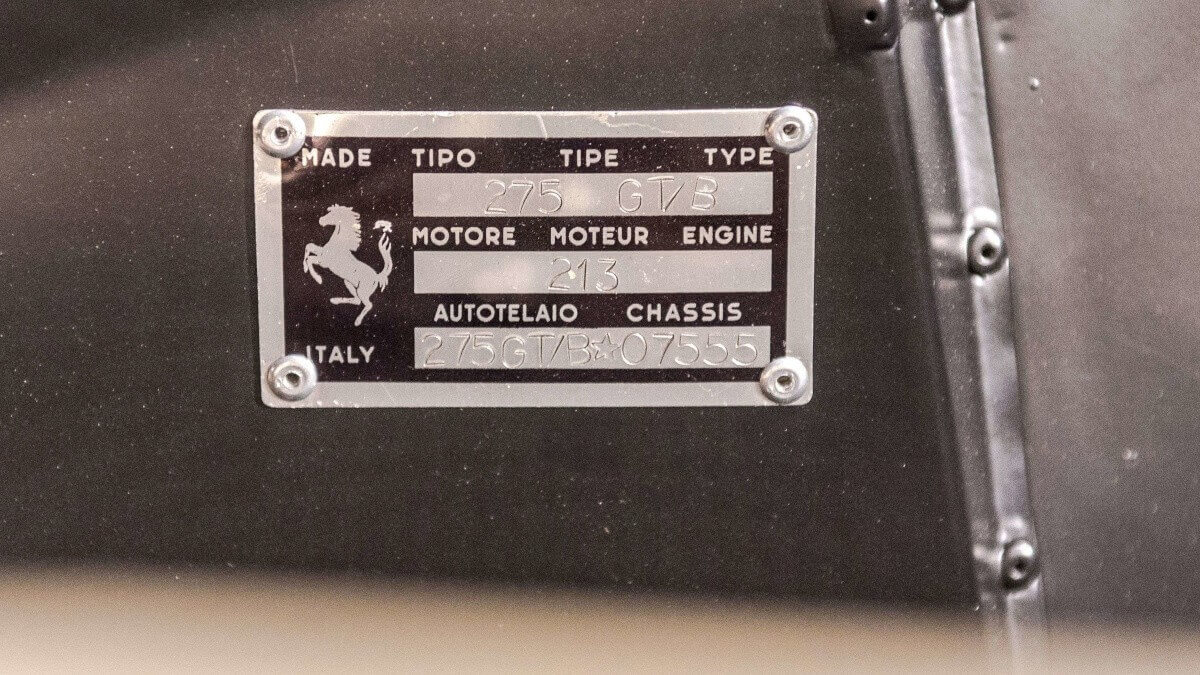 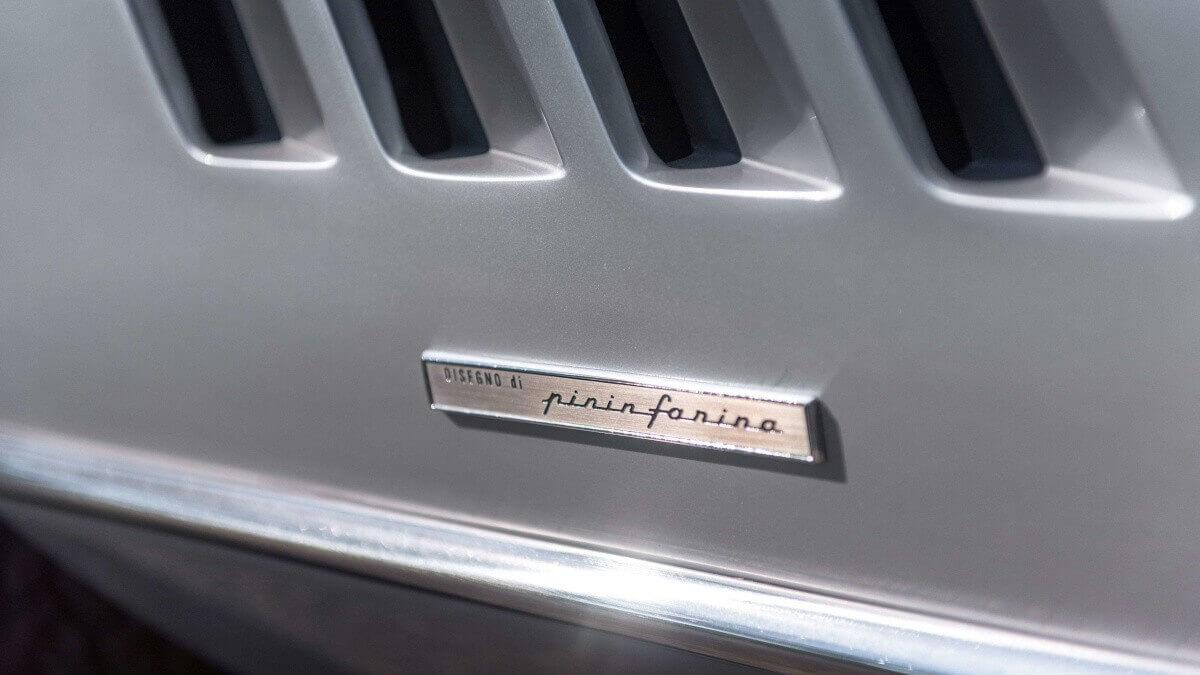 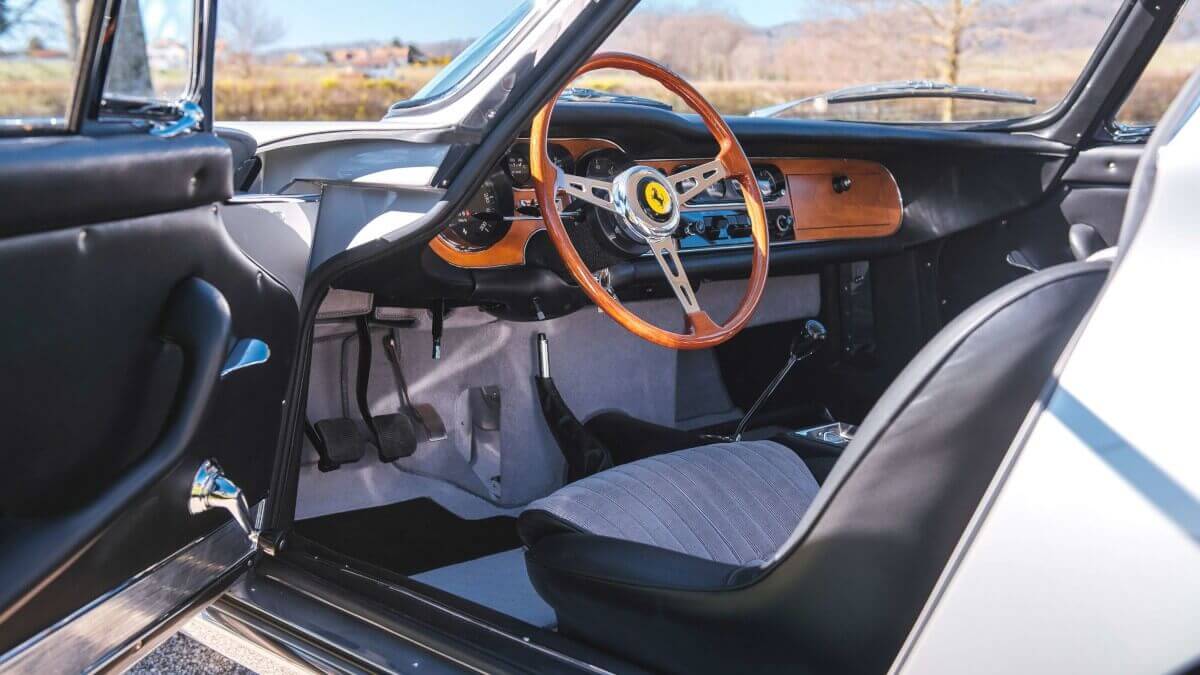 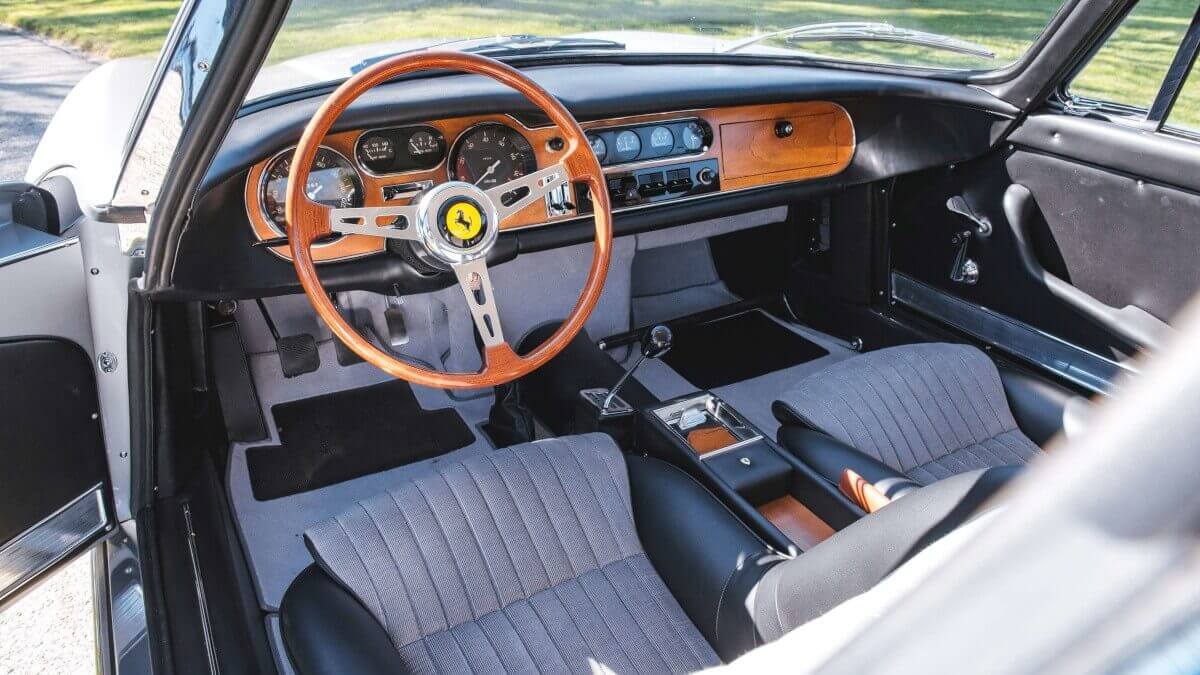 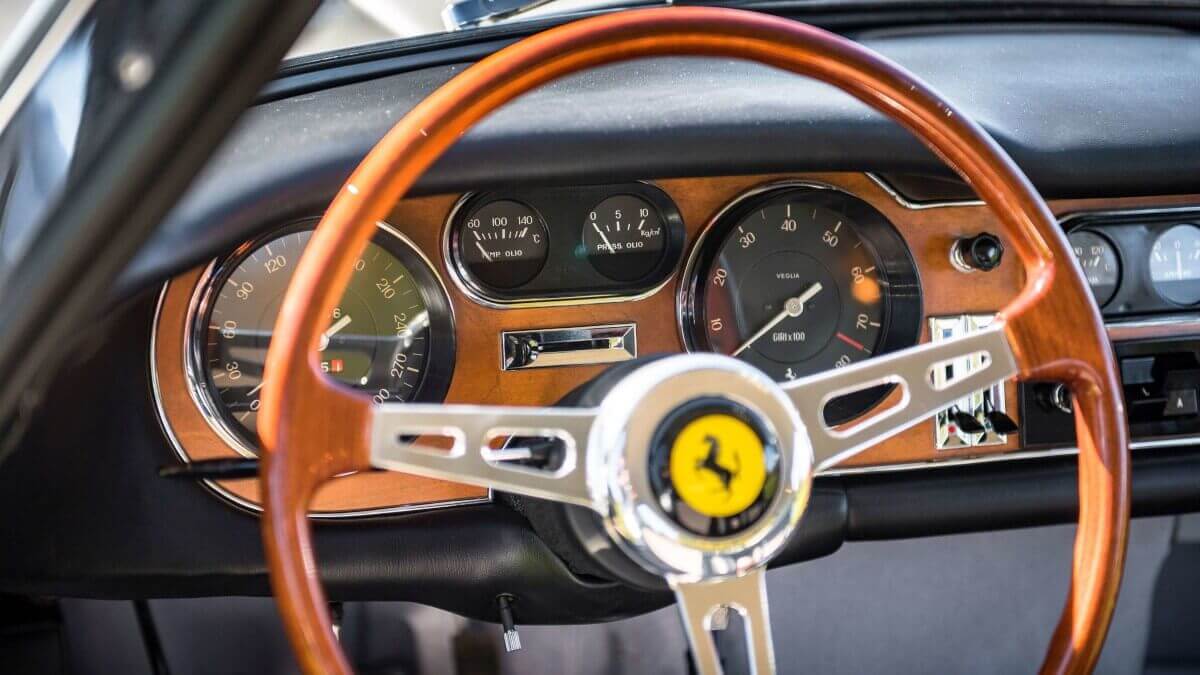 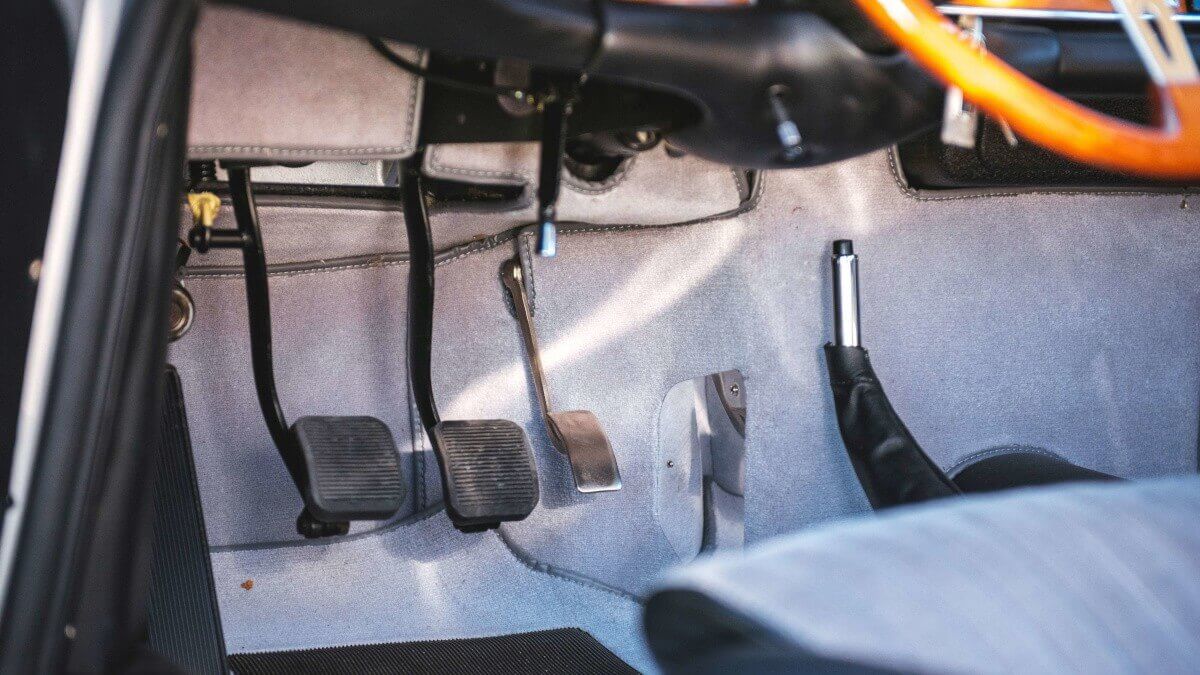 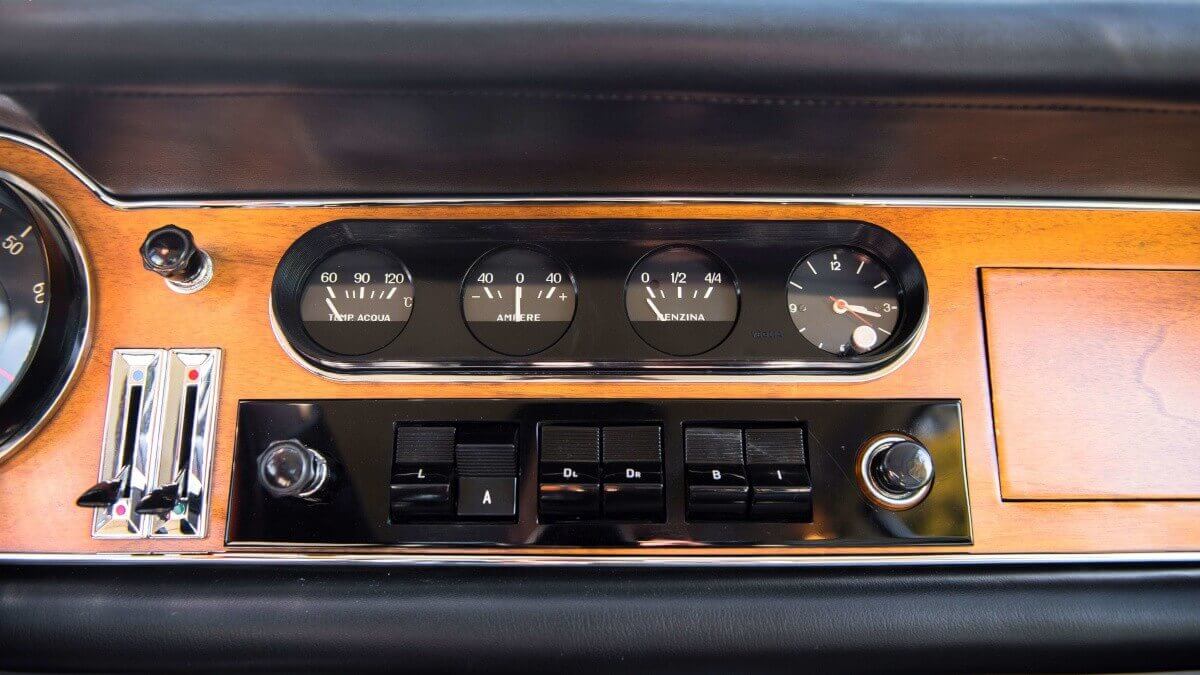 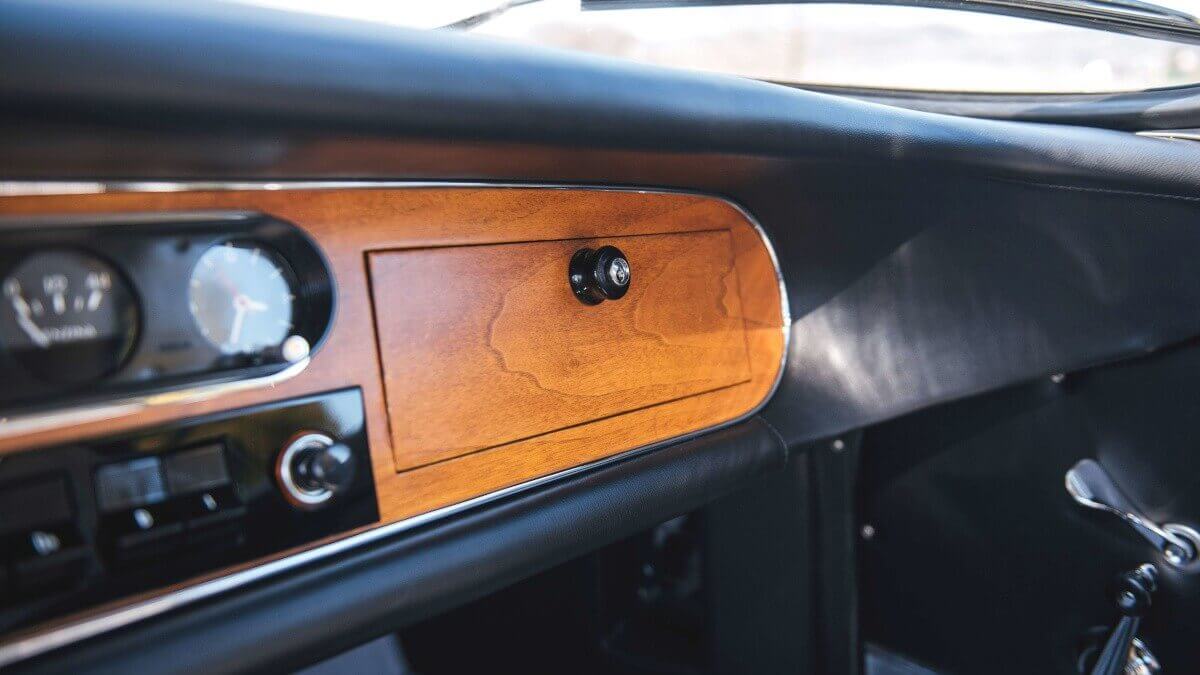 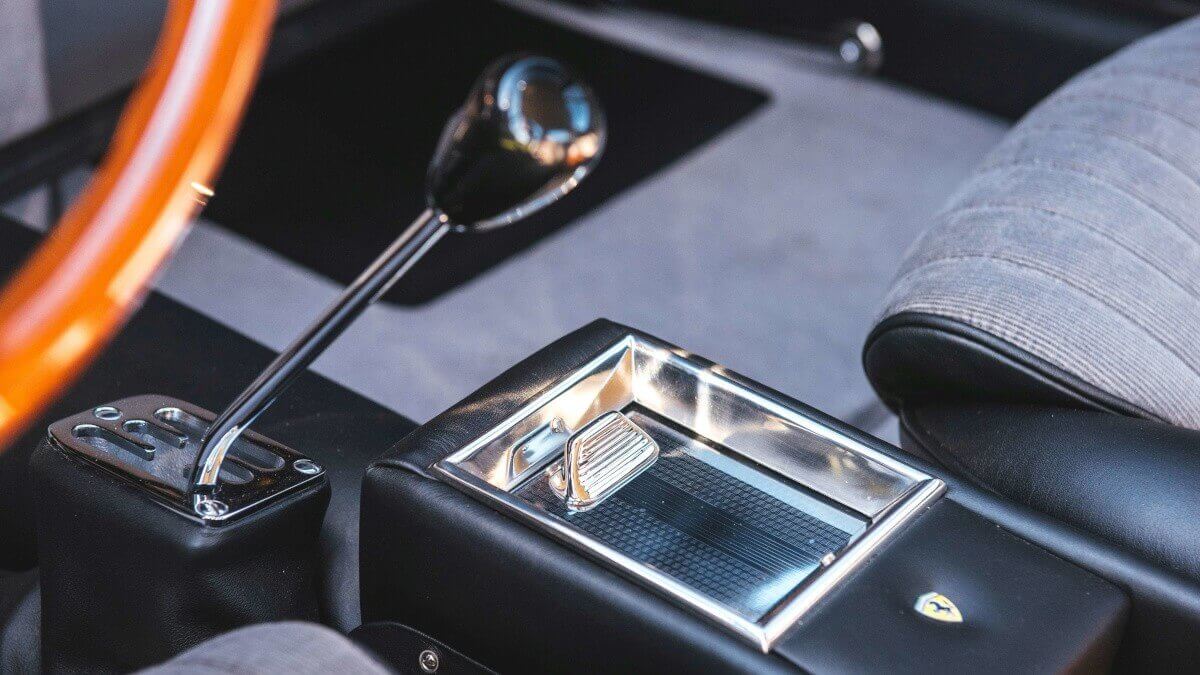 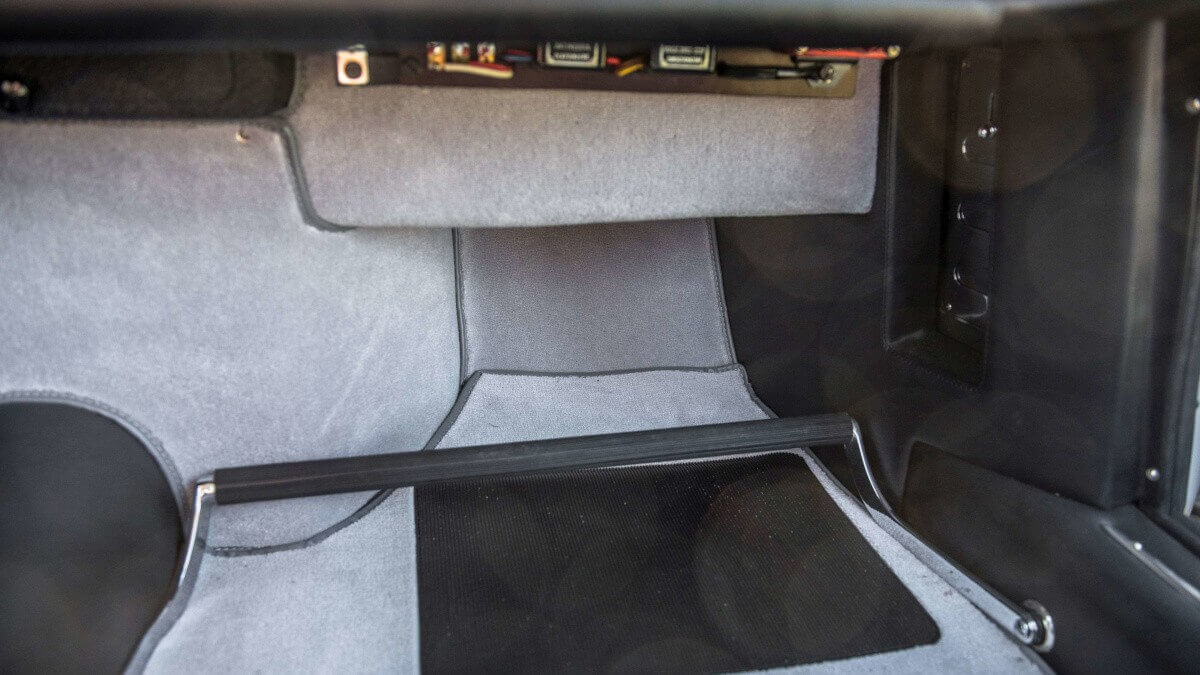 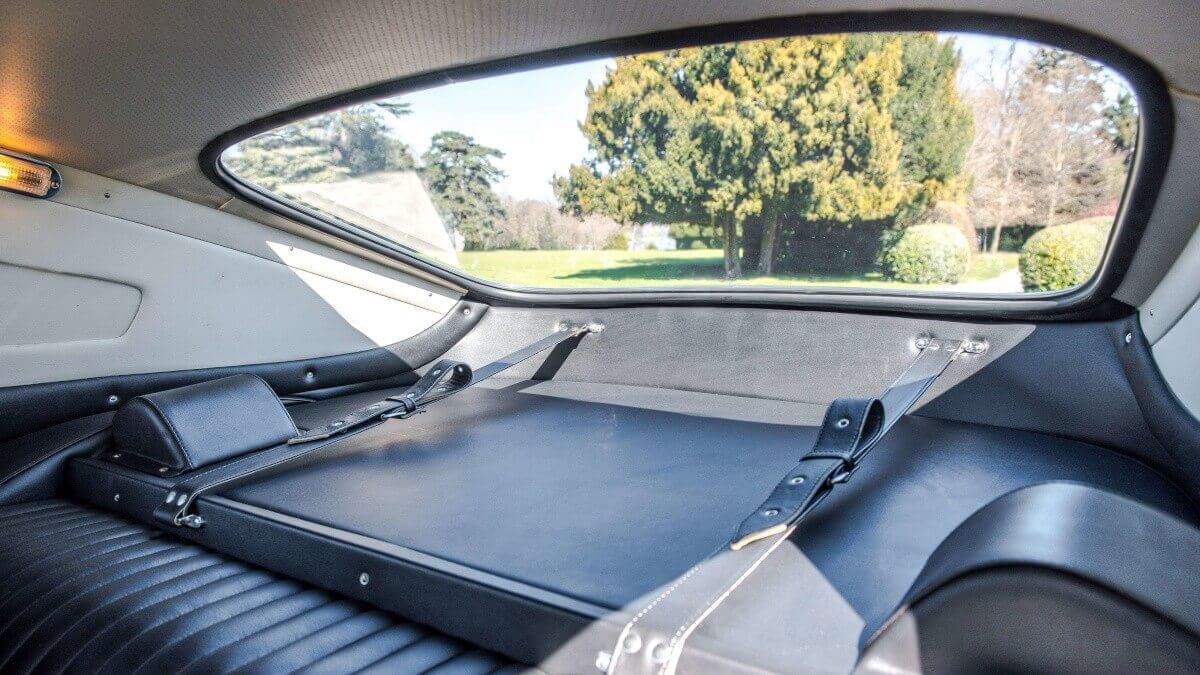 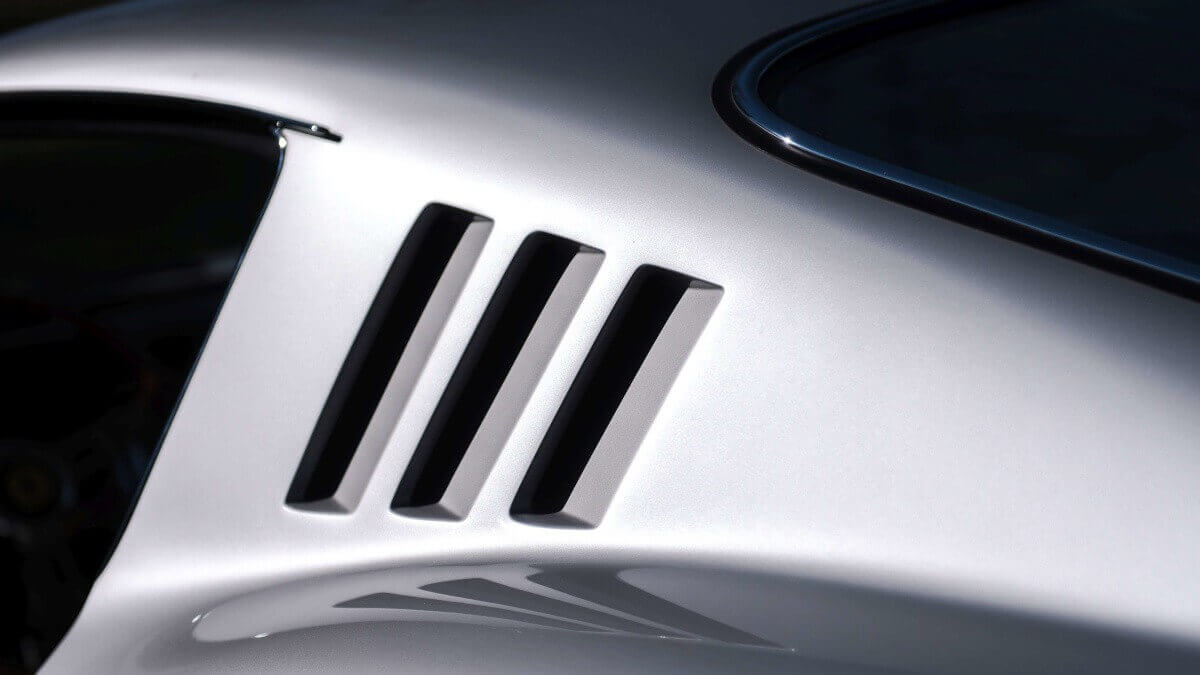 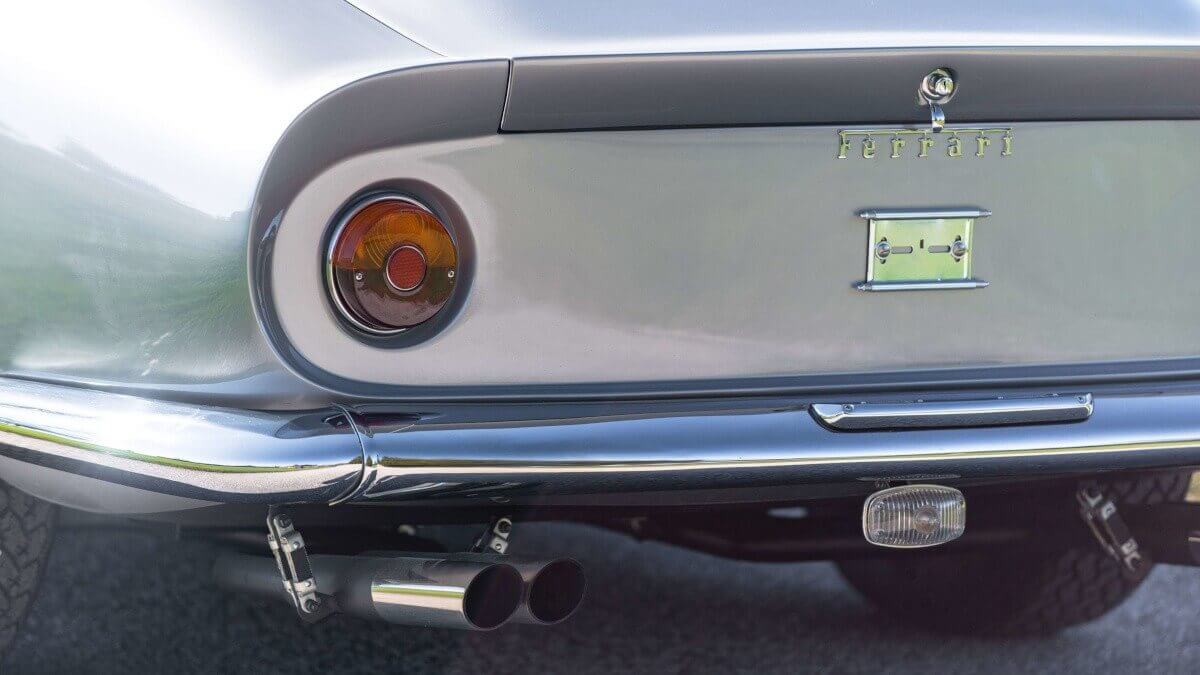 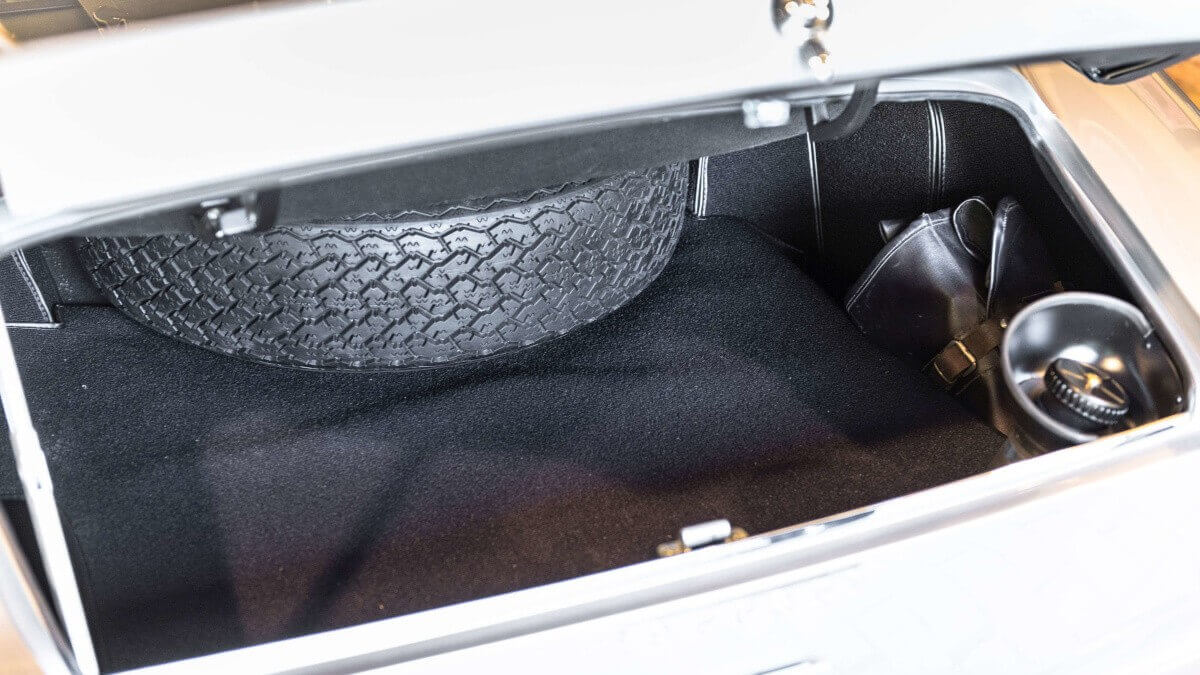 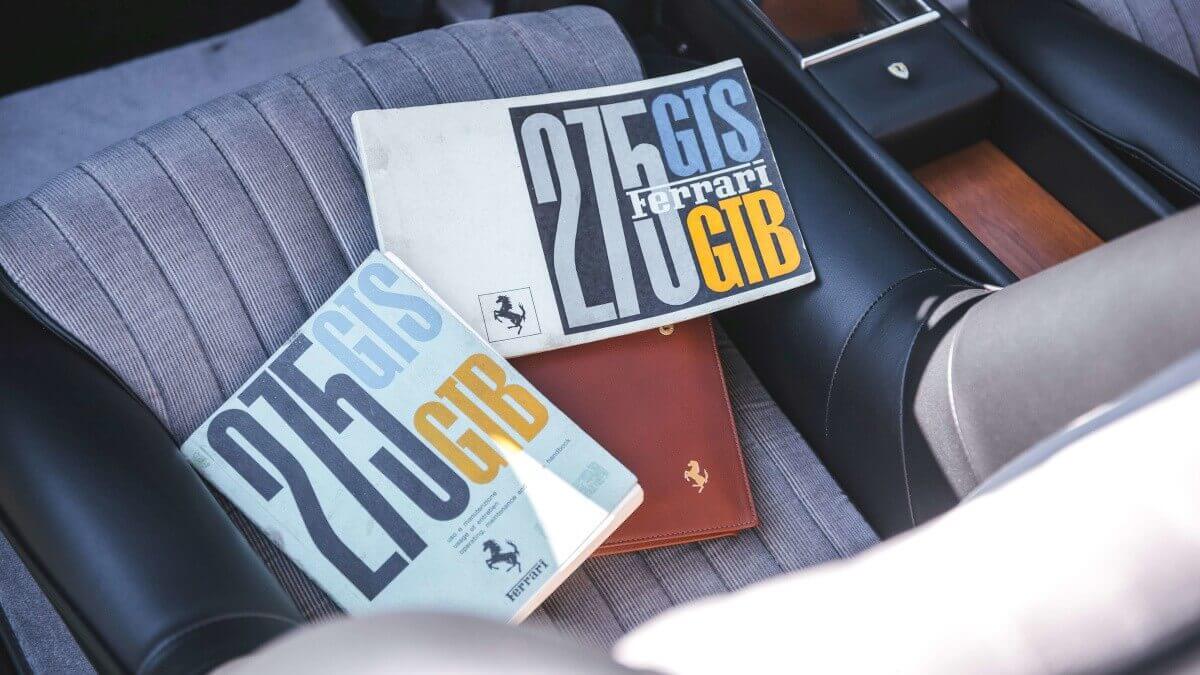 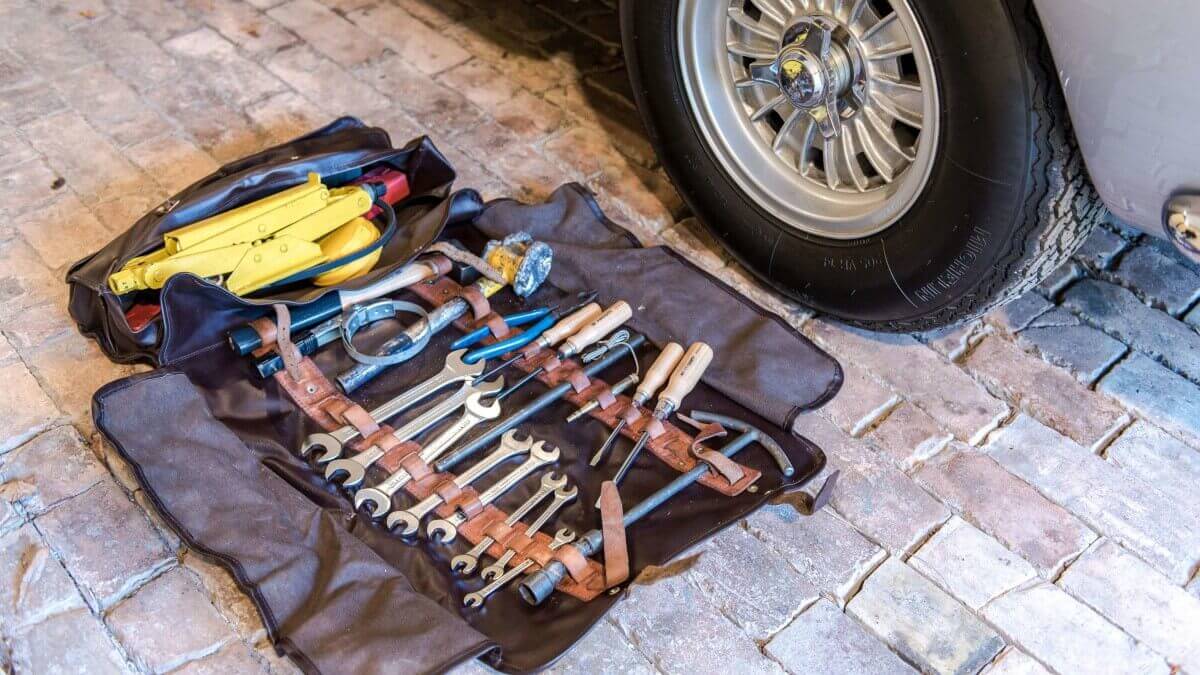 Pininfarina packed this new technology package into a racy and even today deeply admired coupé bodywork with classic hatchback and long hood. Behind the front wheels and at the B-pillars are ventilation slots, that became the characteristic feature of the 275 GTB. Typically, the body shell was made of steel, while doors and hoods were made of aluminium. However, some customers ordered their vehicles with complete aluminium bodies in order to save some weight for racing. Until 1965, the vehicles of the first series ran off the production lines, today known as ‘Short Nose’ cars. They were followed by a facelift, which was presented at the 1965 Paris Motor Show with a larger rear window and an extended front end with higher mounted bumpers, fittingly named ‘Long Nose’. Another year later, the 275 GTB/4 replaced the 275 GTB with an advanced engine with four overhead camshafts. Between 1964 and 1966 Ferrari offered in parallel also the open two-seater 275 GTS with an independent styling. There even was a low-volume production of ten 275 GTB/4 NART Spyder at Scaglietti from 1967, ordered by Luigi Chinetti.

At the French auction house Artcurial a silver-painted car from July 1965 will be auctioned at June 17. It was originally delivered through French importer Franco-Britannic in Levallois-Perret to the first owner Robert Cuny in Vosges, who kept it until 1968, when he exchanged it for a 365 GT 2+2. The second owner was Paul Bouvot, then head of the design department of Peugeot, a great admirer of Peugeot and known for his exquisite car taste. After just one year, Jean Plisson bought the 275 again and kept it until 1972. During this time, he had some technical issues with the car that were all fixed at Franco-Britannic. From 1972 to 1984, the 275 GTB belonged to the collection of Raymond Goiffon. It was followed by six months of ownership with an enthusiast in Corsica, before the Ferrari collector François Lacarelle bought the car and asked his workshop to install six instead of the original three double carburetors. Another five owners in France and Belgium followed. During this period, the car was first repainted in yellow and later slightly restored for the first time. However, it was not until 2013, when the 275 GTB had changed into the collection of Jean-Pierre Slavic, that it was restored to its original condition during an extensive restoration by Autofficina Carlo Bonini in Italy. Subsequently, it received the Ferrari Classiche Certification. Now the experts of the auction house Artcurial expect a hammer price of between 1,900,000 to 2,300,000 euros. This lot includes all manuals, the original tool set and extensive documentation with workshop invoices, documents and historical images.