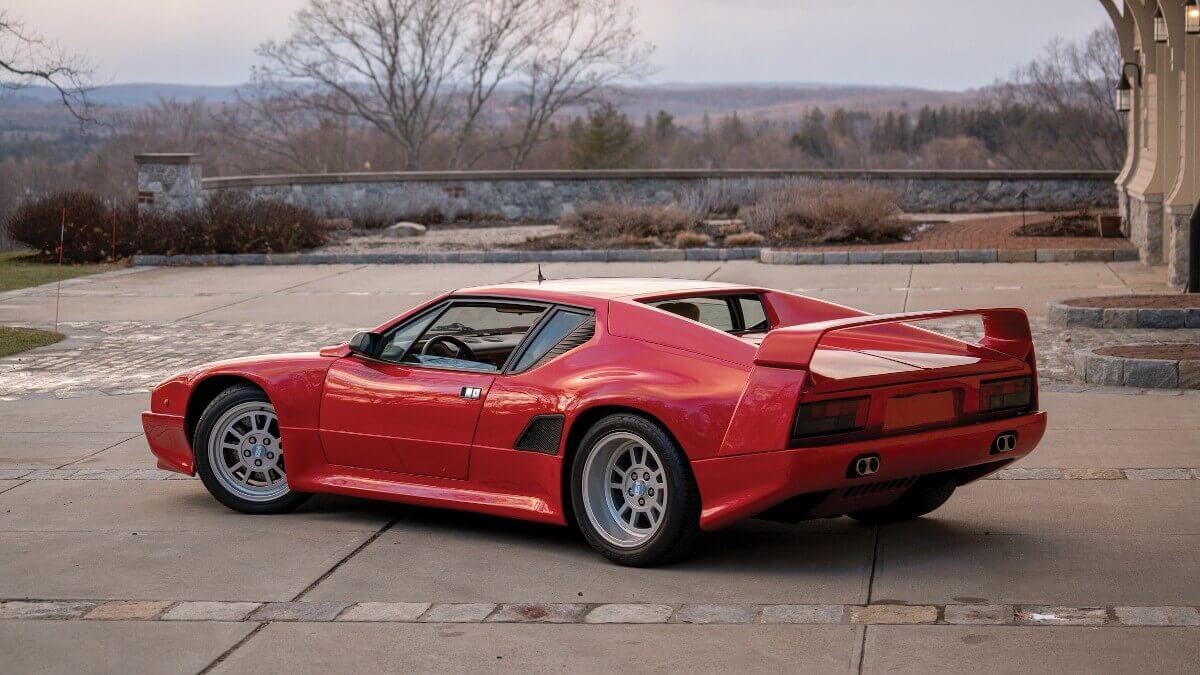 The history of the brand De Tomaso isn’t long, but exciting. Under the leadership of Alejandro De Tomaso, the founder of the company, who was born in Argentina and lived in Italy, at first monoposto formula racecars were created and from 1963 also road-legal sports cars. The Vallelunga marked the beginning, only 55 of which were produced. From 1967, the Mangusta was offered with a centrally split  hood behind the passengers. In four years, about 400 units were produced. In 1969, the company then teamed up with Ford to sell the new sports car Pantera primarily on the lucrative US market. There Ford wanted to offer the car through their dealers for Lincoln and Mercury. However, the contract with De Tomaso was terminated in 1973, as the quality of workmanship didn’t meet the expectations and requirements of Ford and the worldwide energy crisis arose. The Pantera clearly resembled the Mangusta in its technical base, but had a completely independent bodywork. This was designed by Tom Tjaarda at Ghia, an Italian coachbuilder which was still owned by Alejandro De Tomaso at that time, but was given to Ford Motor Company in the course of the contract in the early 70s.

Initially, with the distribution contract with Ford in the USA, De Tomaso could hardly produce enough Panteras to satisfy the demand. In the first full year of production 1972 they produced 2,506 units, in 1973 another 1,604 cars. With the end of the cooperation these numbers decreased further and further. At the end of the 70s only about 50 cars per year were produced. For a total of two decades there was virtually no change at the base of the Pantera. Only the V8 engine in the middle of the car and some parts on the outside changed in a cheerful order. In 1990, finally, a completely revised version designed by Marcello Gandini debuted in Turin, called GTSi, but in later years only called Si. Gandini gave the Tjaarda design a new front bumper, wider and rounder fenders, a little spoiler underneath the windscreen and a wide rear wing integrated into the body, which is continued laterally down to the bumper. While the first few prototypes of the Pantera Si were built on the steel body shell of the pre-facelift model and then shaped using glasfiber parts, the production version was fitted with bodies made entirely of steel. The spoiler extensions were made of carbon fiber. Four vehicles received a Targa conversion at Carrozzeria Pavesi before their first delivery. 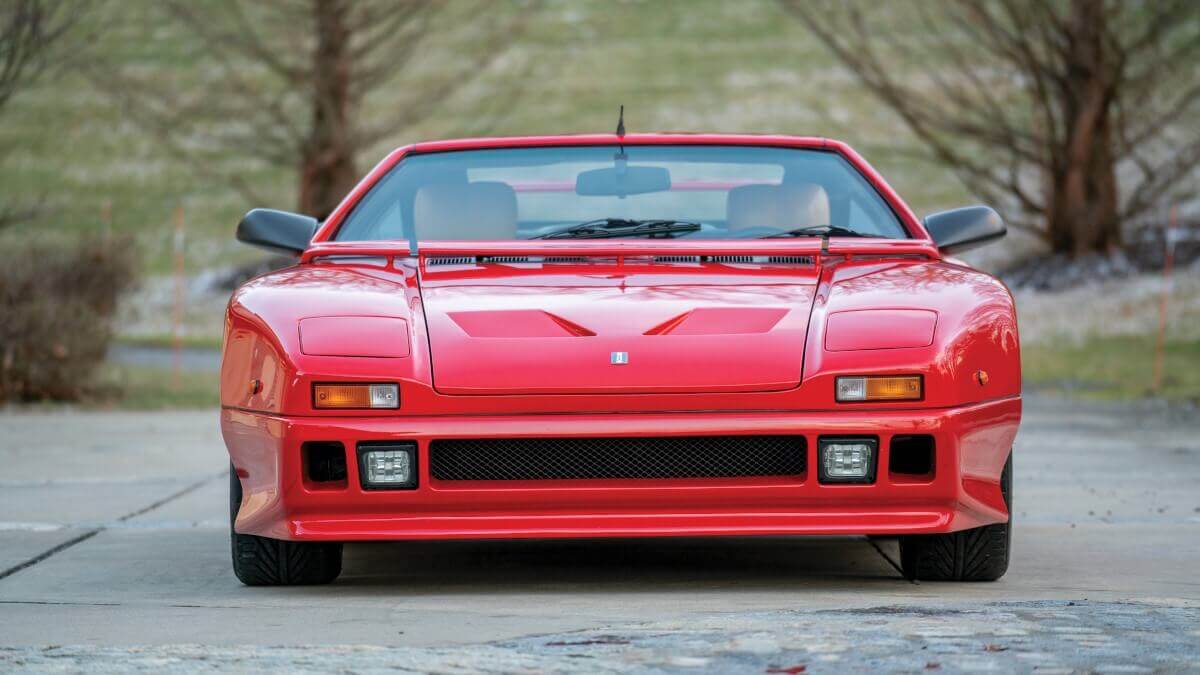 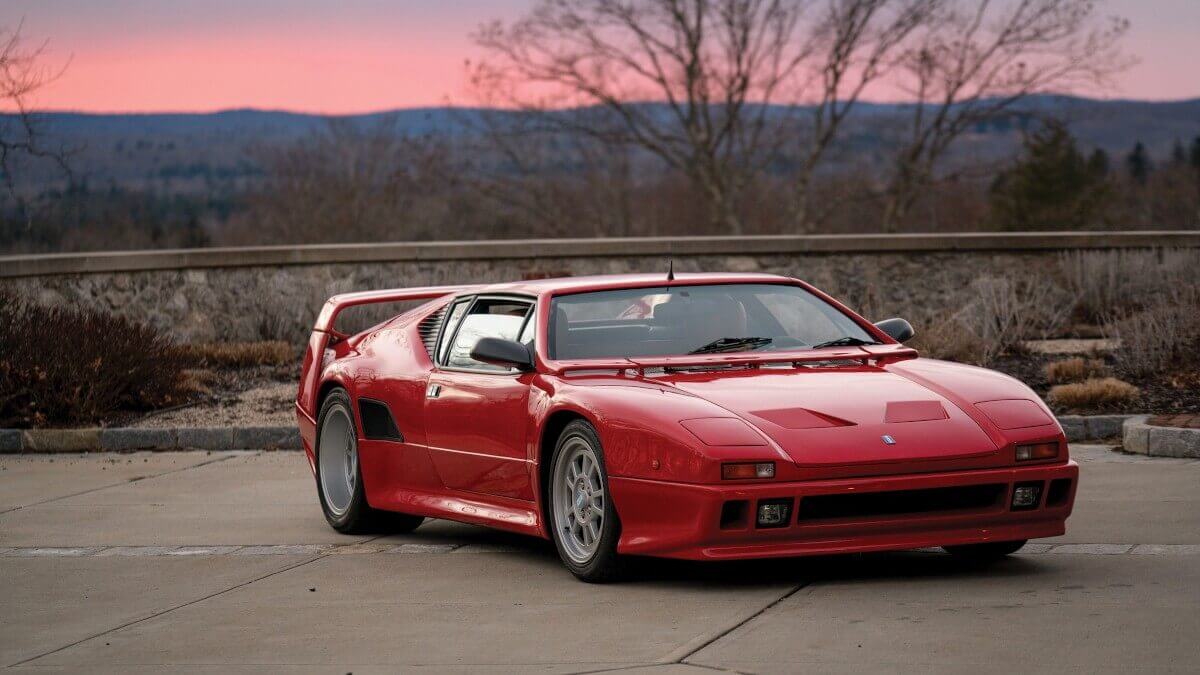 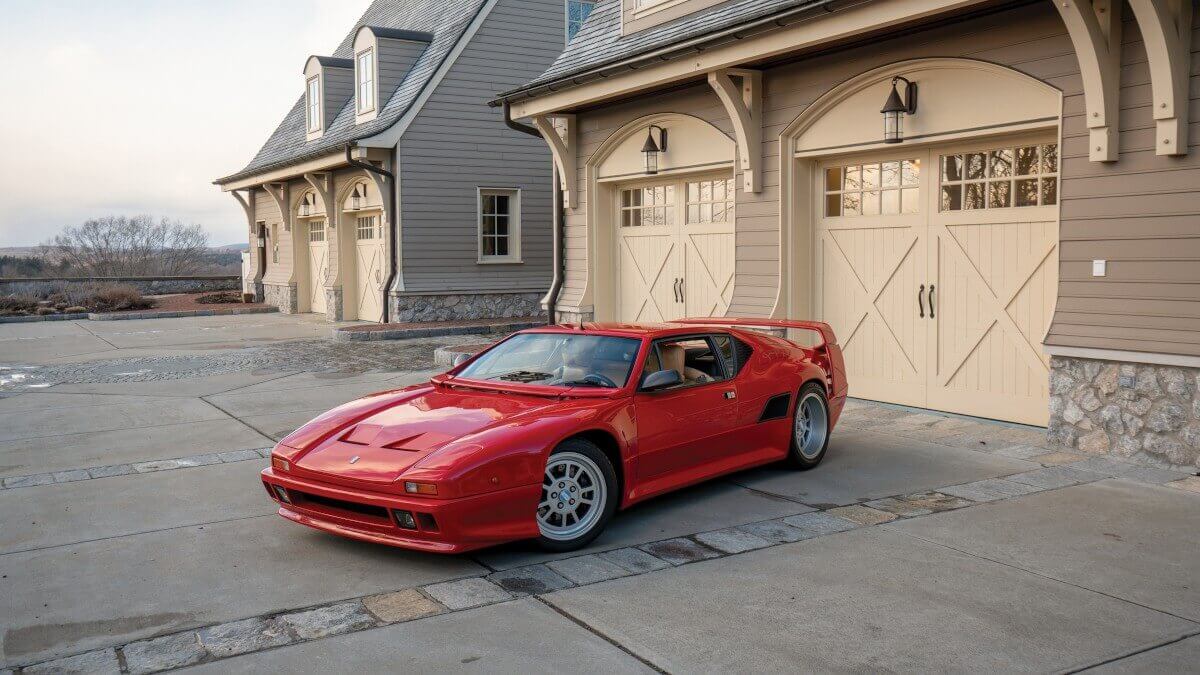 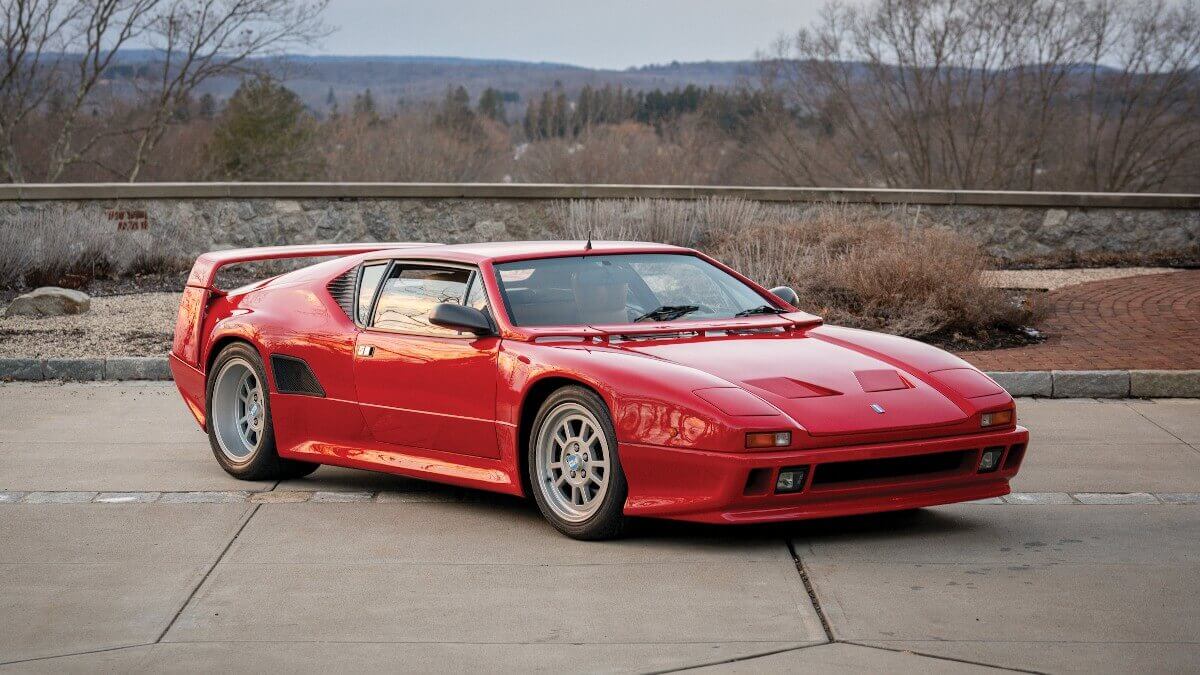 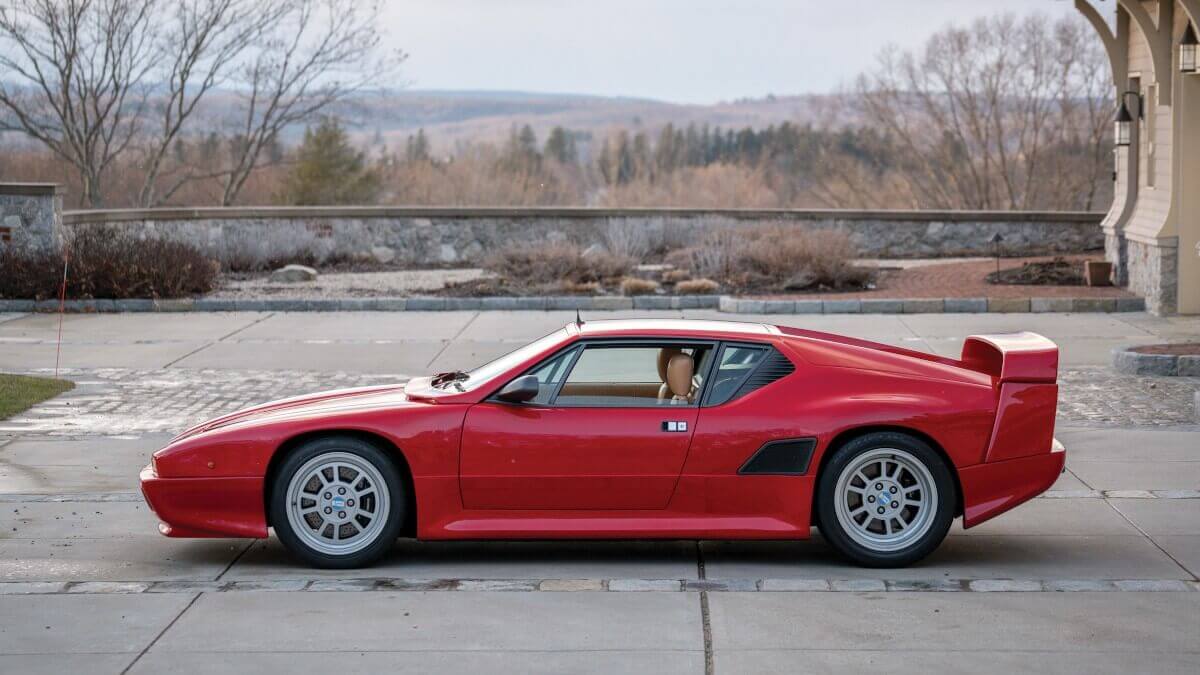 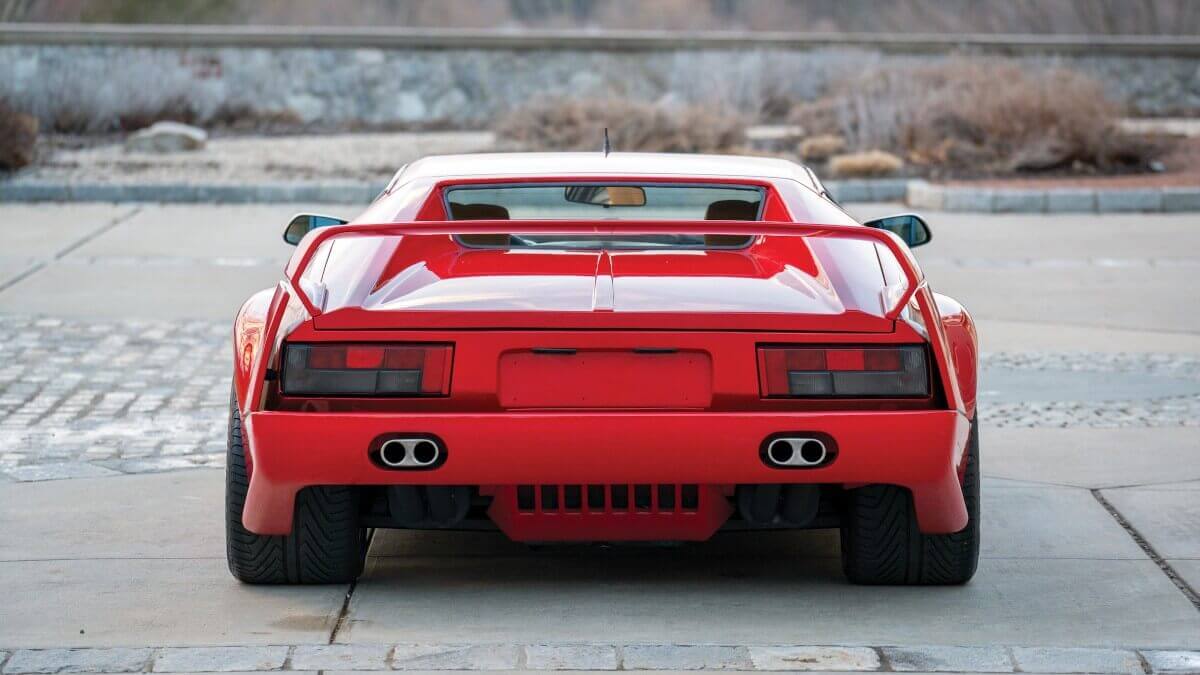 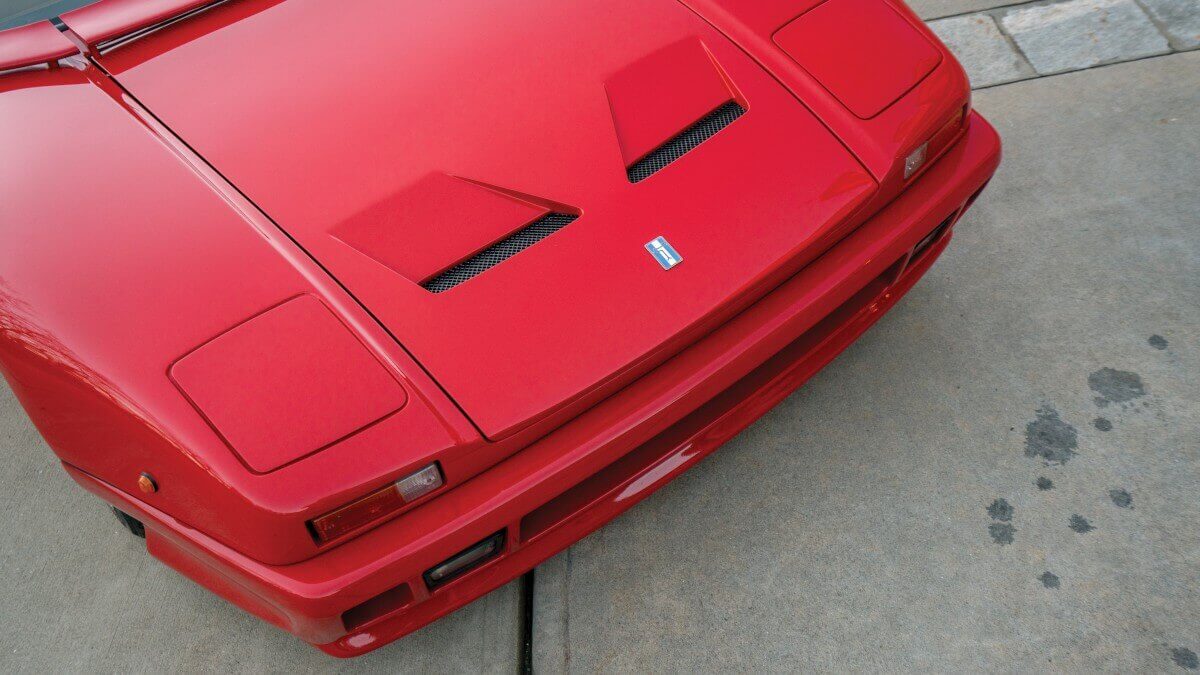 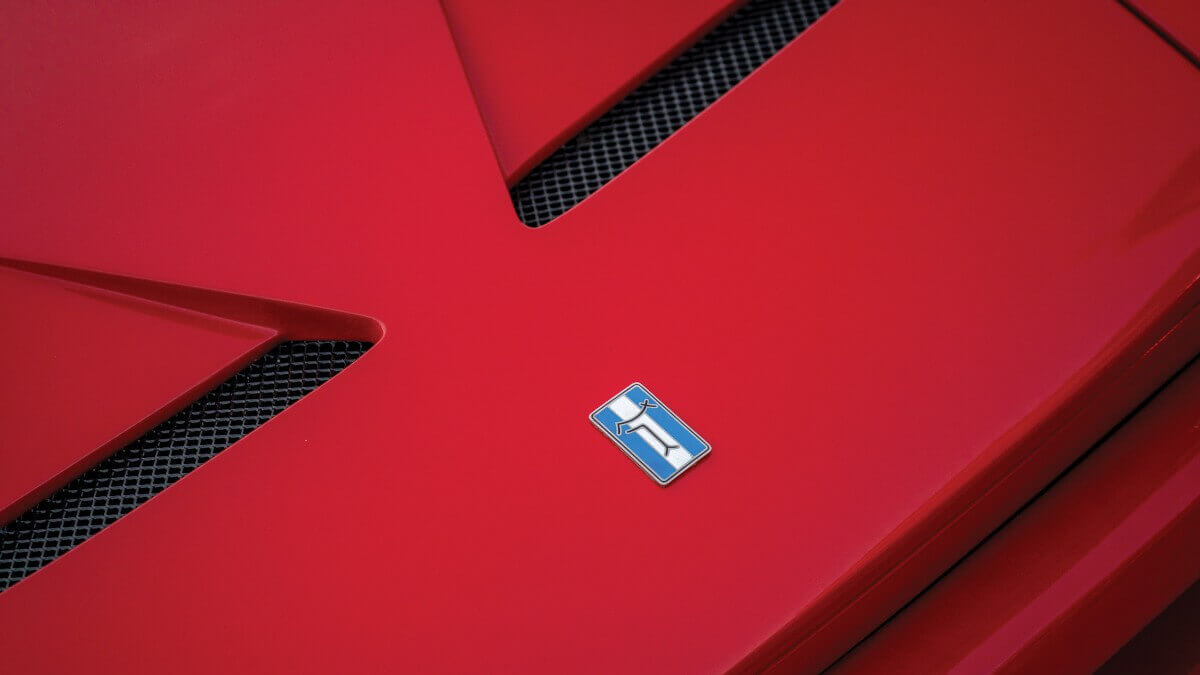 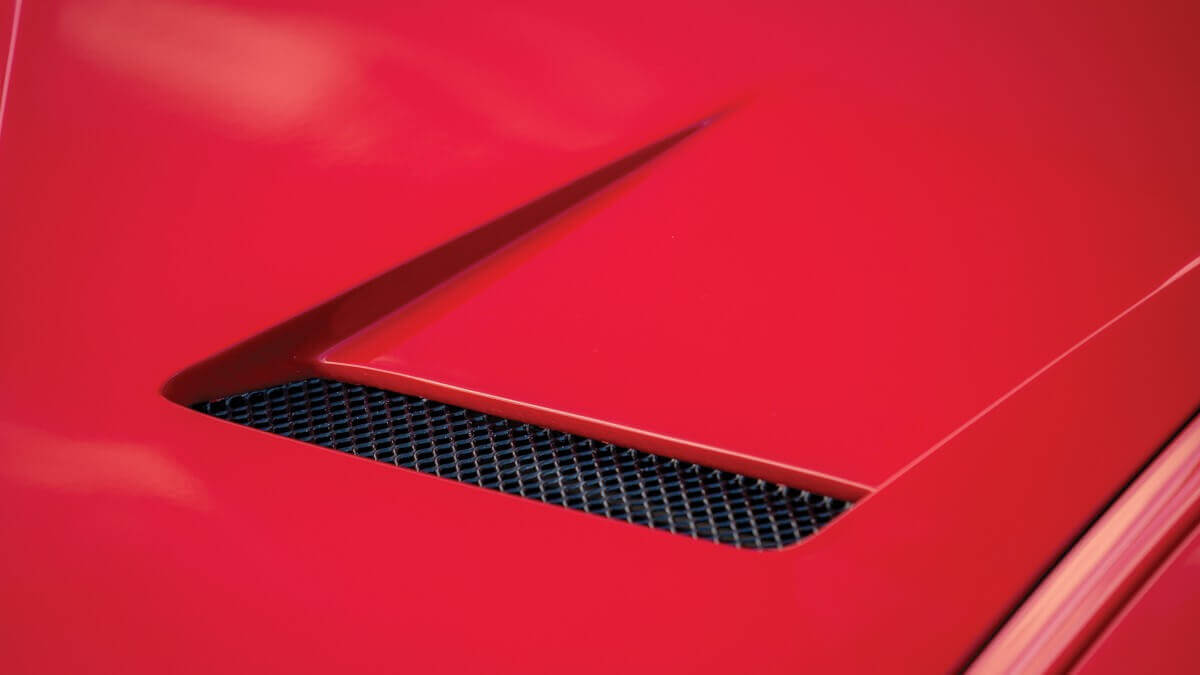 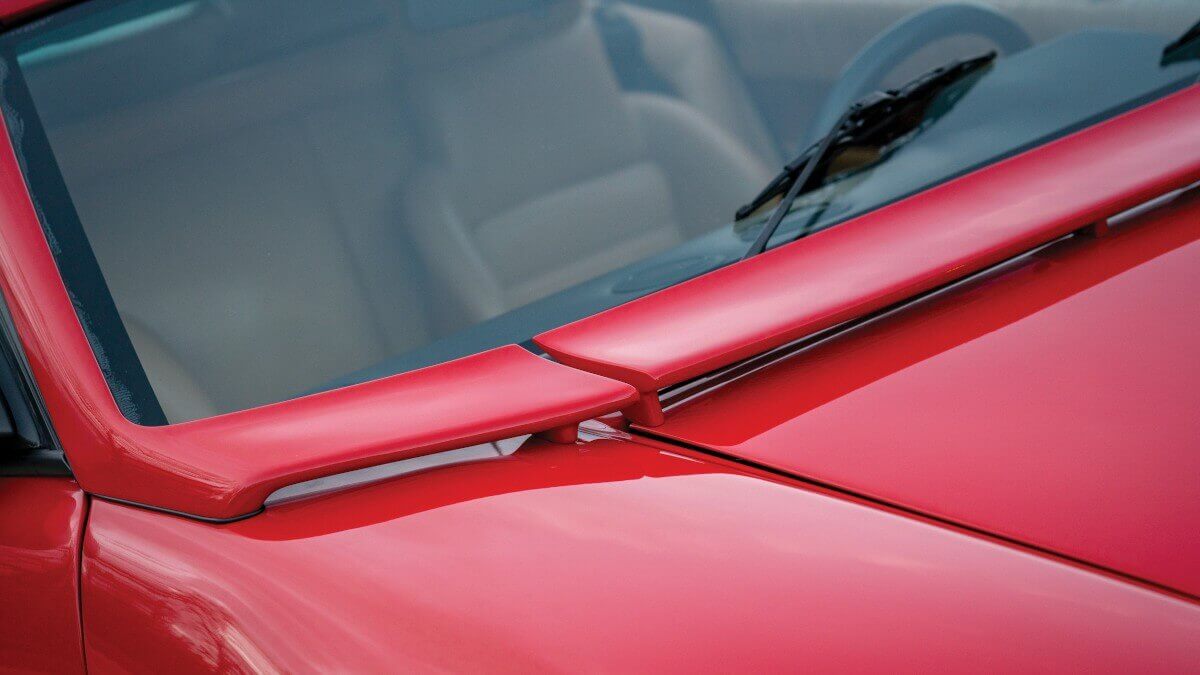 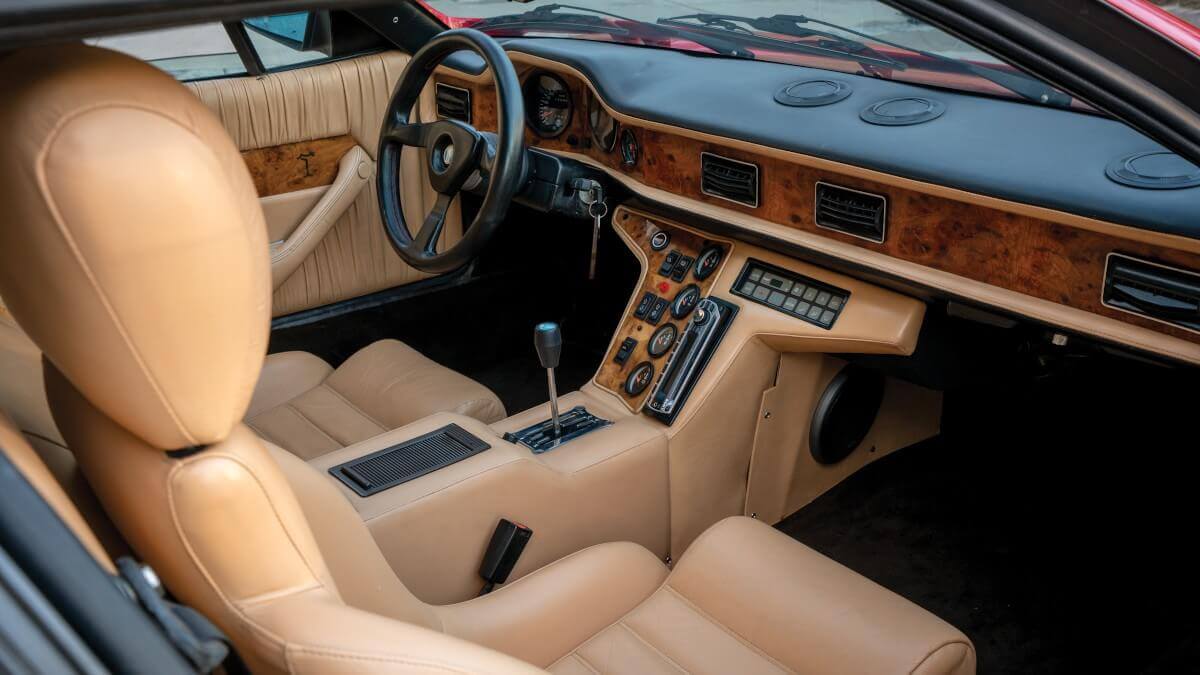 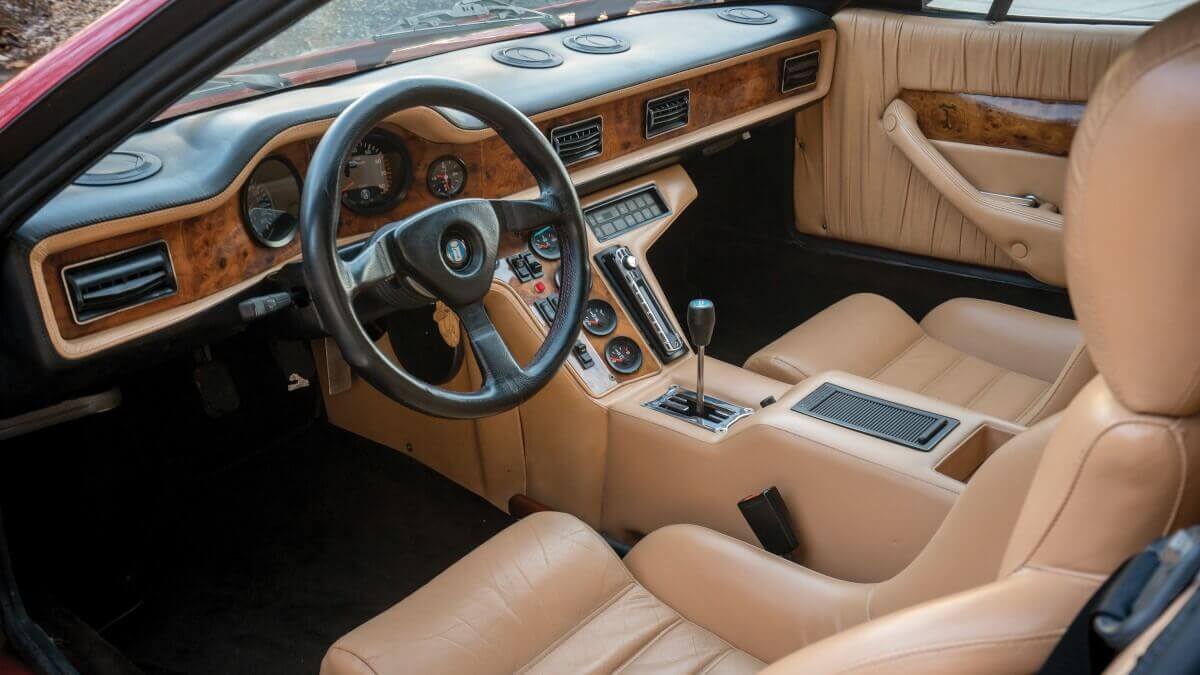 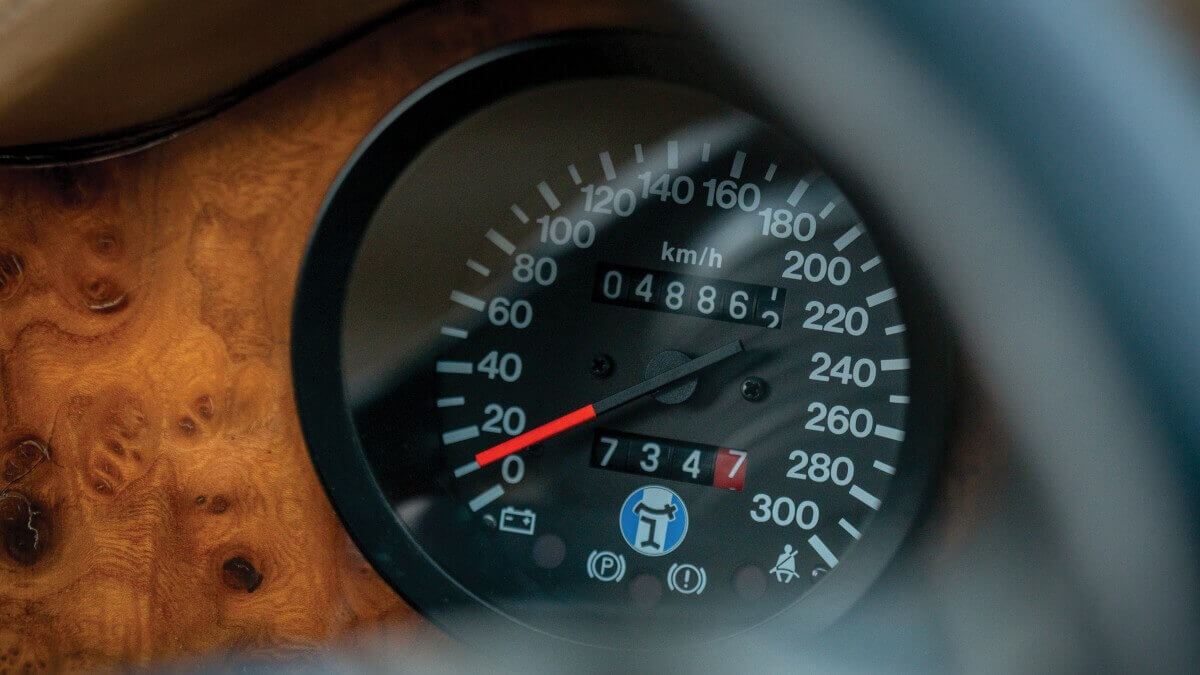 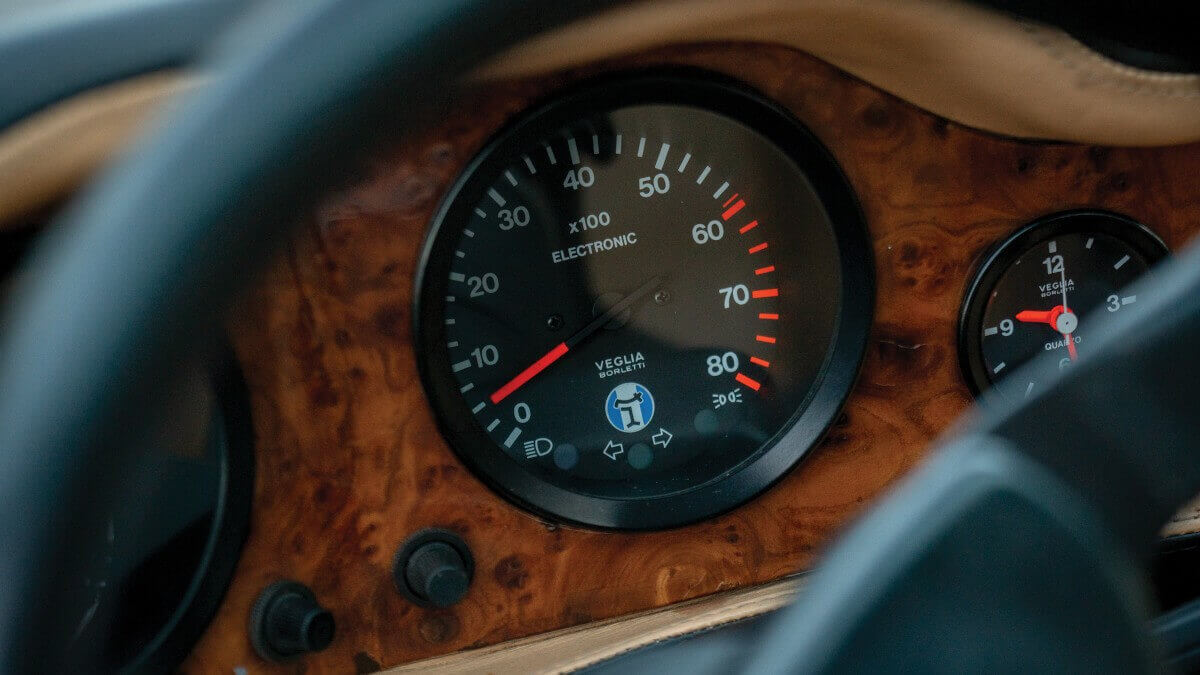 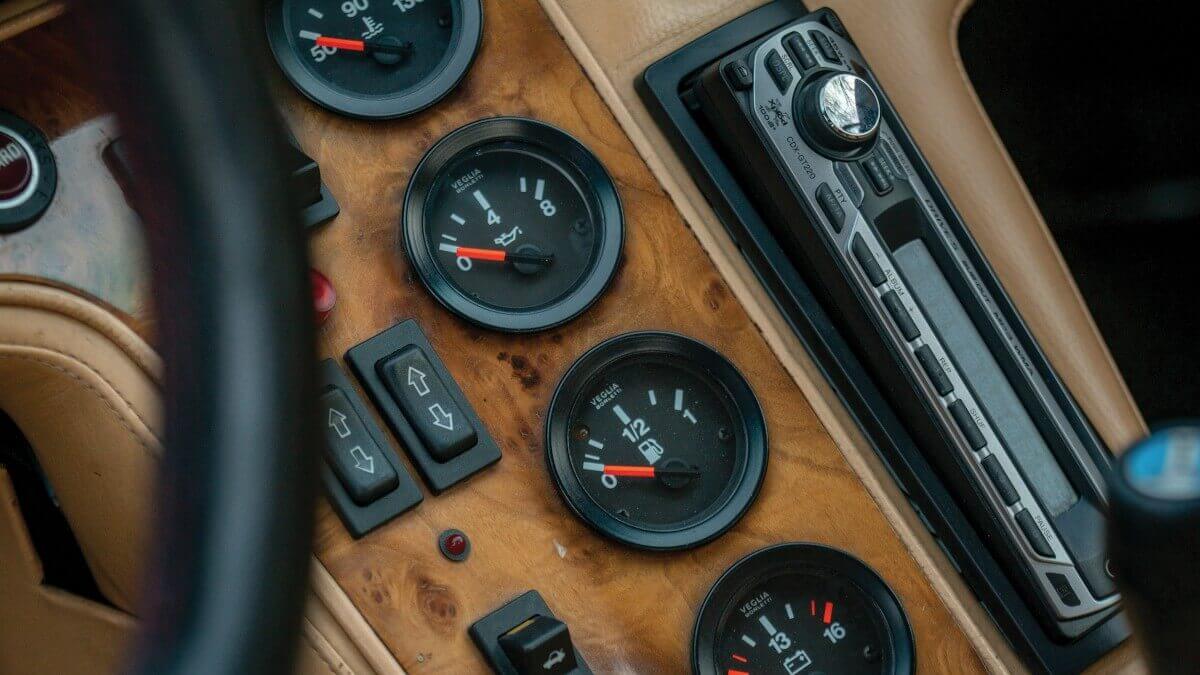 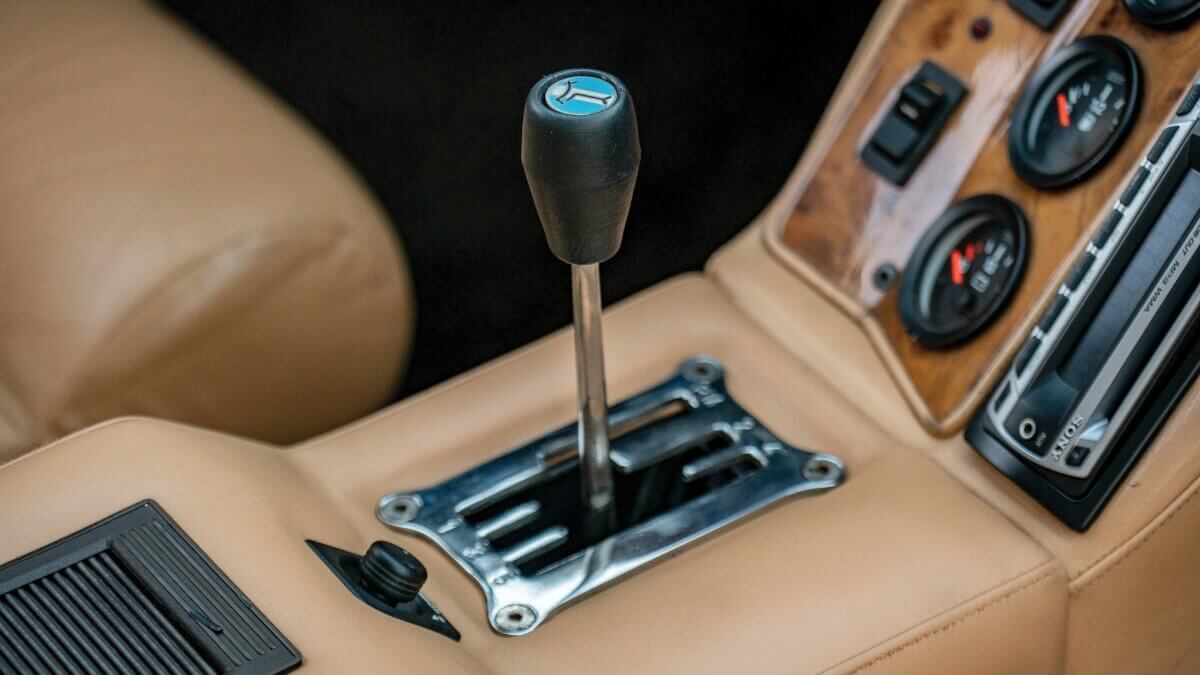 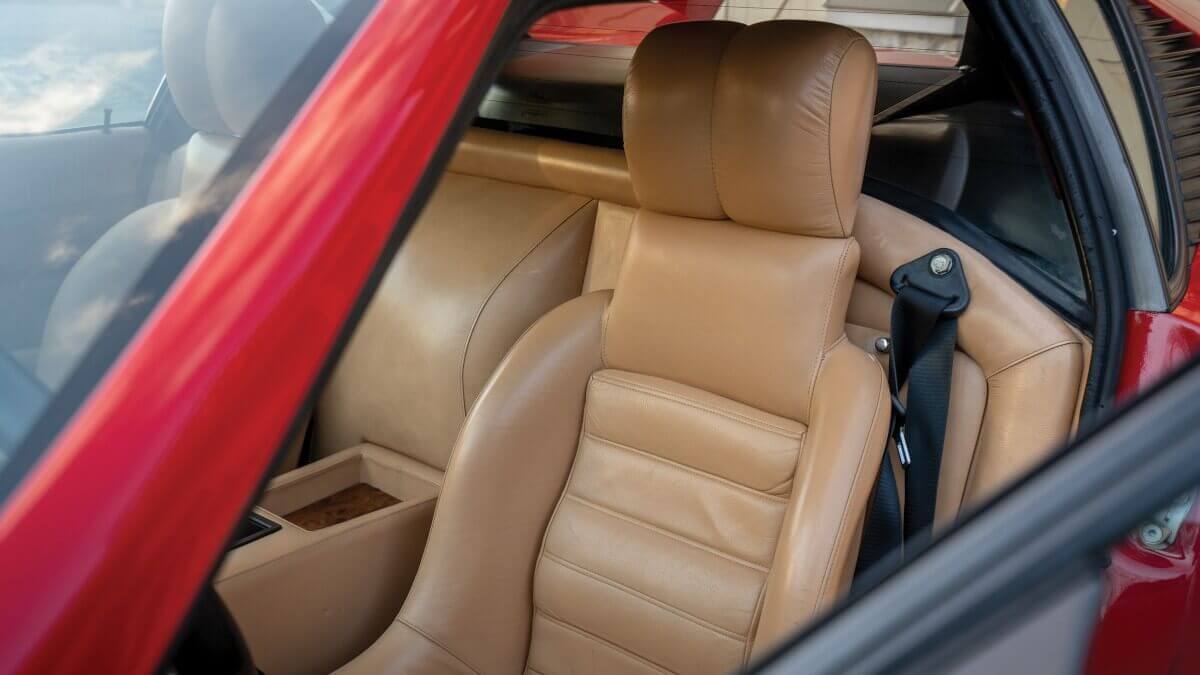 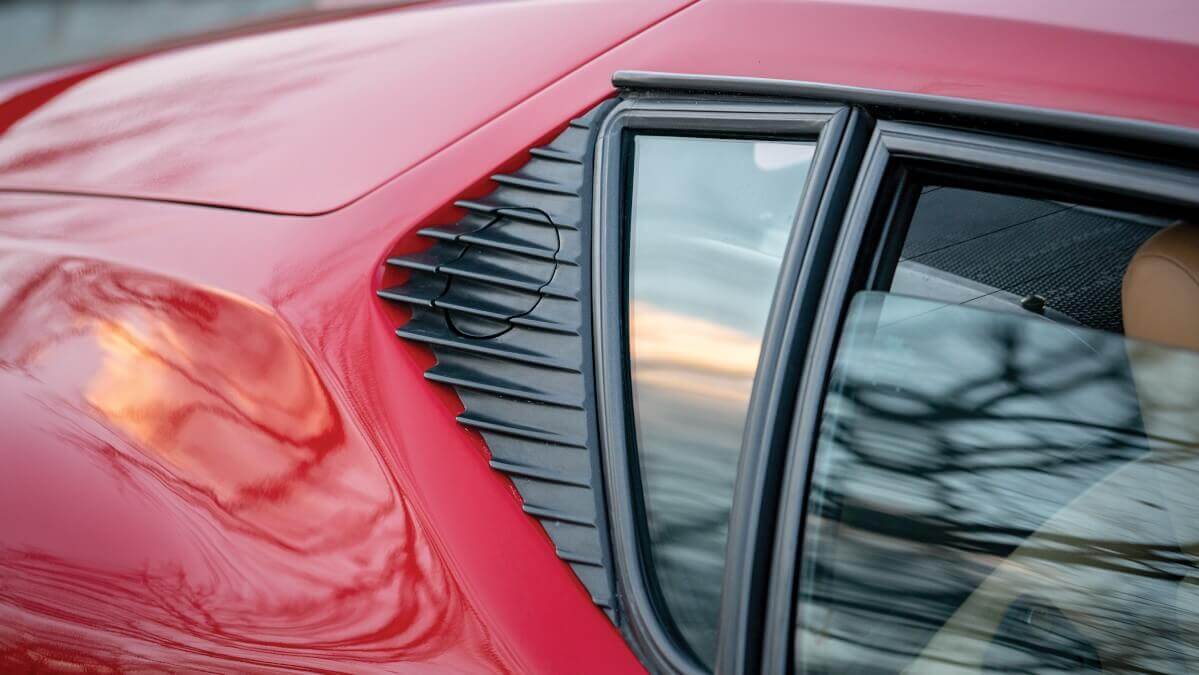 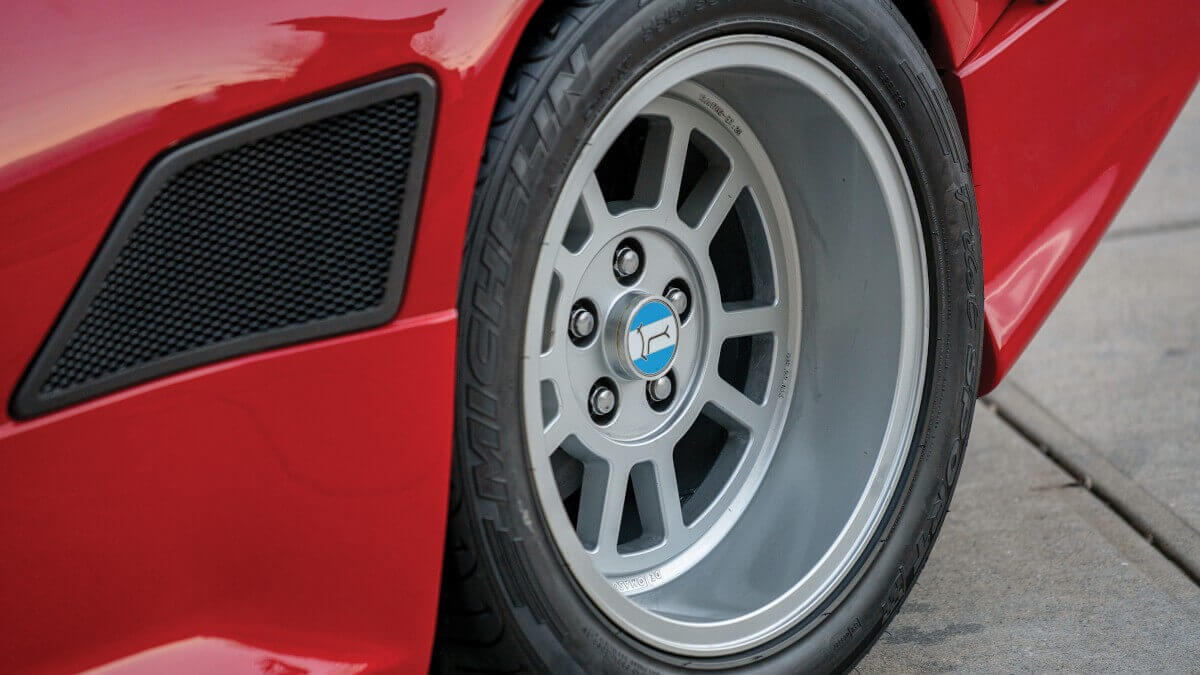 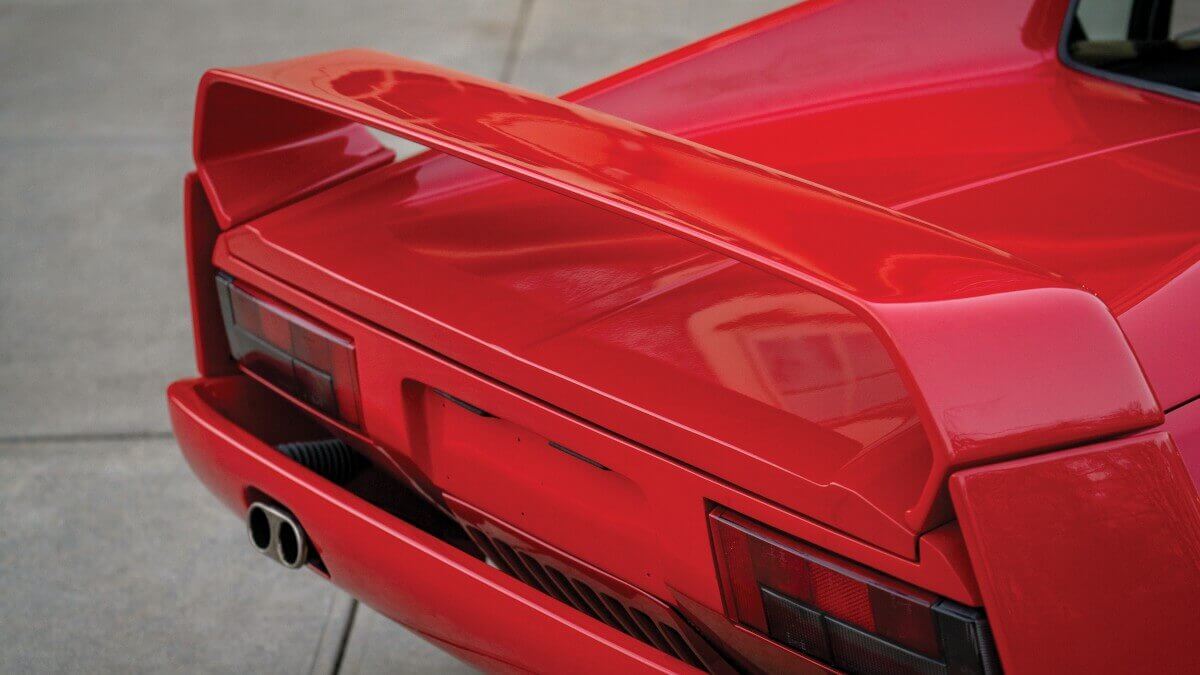 Directly behind the passengers in the Pantera Si is a five-liter naturally aspirated V8 engine from the then current Ford Mustang. De Tomaso took some performance-enhancing measures to make 305 hp available. During the presentation, an additional variant with double turbocharging and 450 hp was promised, but never implemented. For the power transmission to the rear axle the car got a five-speed manual gearbox, but a Getrag six-speed box was also available on request. The topspeed was 270 kph. However, there were no amenities such as power steering or an ABS brake.

Including the crash test prototypes and development vehicles, only 41 units of the De Tomaso Pantera Si were produced. After deducting the four Pavesi Targa, 34 built Coupés remain, of which, according to some sources, three were destroyed in accidents. A well-preserved car is auctioned during the Monterey Car Week at RM Sotheby’s. This Pantera Si was delivered in Germany, where the car remained until 2002. Two owners in Sweden followed and in 2016 the car was exported to the USA. There the Panteras Si hadn’t been offered officially by De Tomaso. In Sweden the engine block was painted, in the USA the body was repainted in the original color ‘Rosso Corsa’. Inside the car has beige leather. The odometer reads just under 49,000 kilometers. The vehicle comes with an extensive folder with service invoices and other documents. RM Sotheby’s expects a hammer price between US$ 275,000 and US$ 325,000.