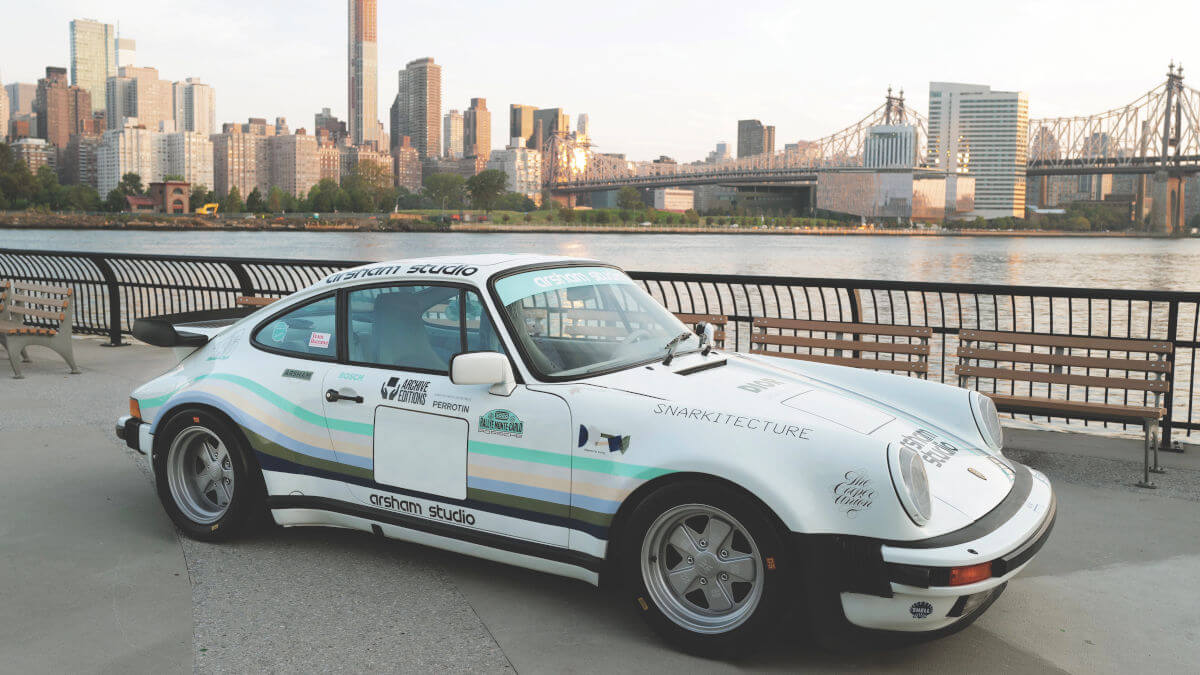 Daniel Arsham is an American artist who began sketching shoes, cars and cameras as a child. The cars were mainly Porsche. He was born on September 8, 1980, but despite his relatively young age he is already one of the most important artists of the present day. In his works he uniquely combines art, architecture and performance. Now he has fulfilled his personal dream and, together with various experts, has transformed a Porsche 911 Turbo into a work of art. His private vehicle, built in 1986, had previously undergone extensive restoration. For the following work, another two full years passed.

“Over time, the work on my 930 developed into a real addiction. From tracking down the original vehicle with the correct mileage and condition to immersing myself in every last detail of the sports car. We left no stone unturned in the development of the ‘930A’,” summarizes the self-confessed Porsche fan. At the beginning of this work, the question was how Arsham’s art could be brought into harmony with Porsche’s racing history and how something beautiful and new could be created in the process. The artist says: “I imagined a futuristic Porsche racing team and was strongly inspired by Dick Barbours Porsche 935 K3 from 1980. Other cult Porsche sports cars from the past also played a role. I have brought them together with my own history”. 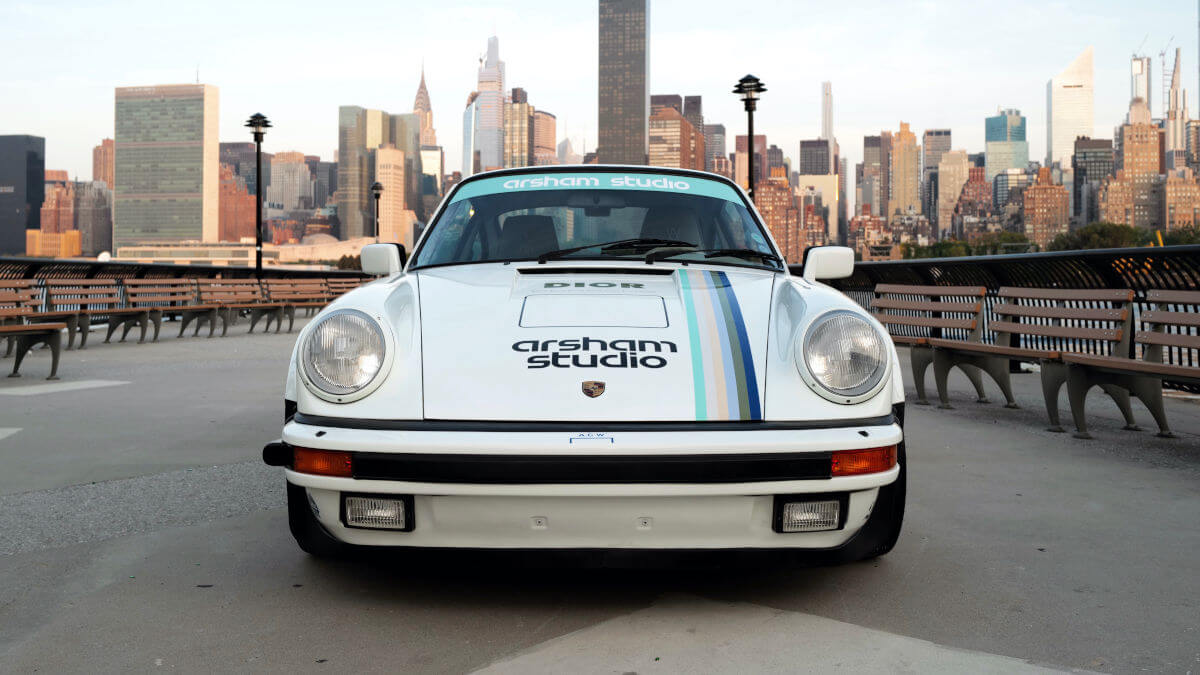 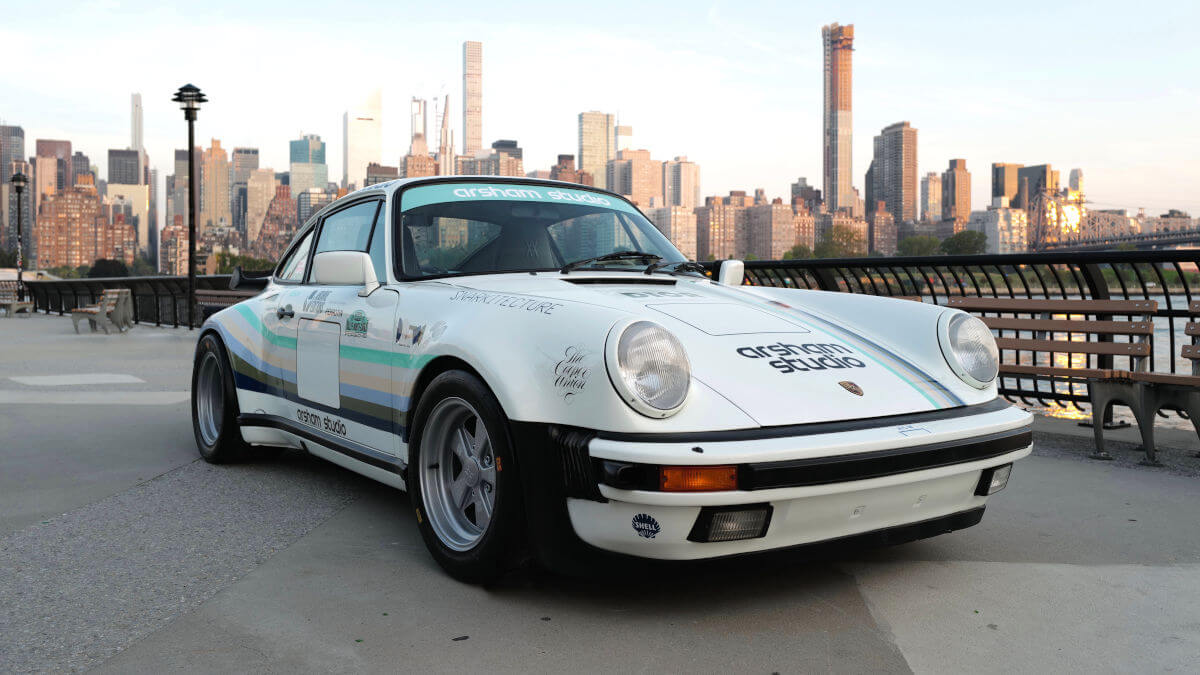 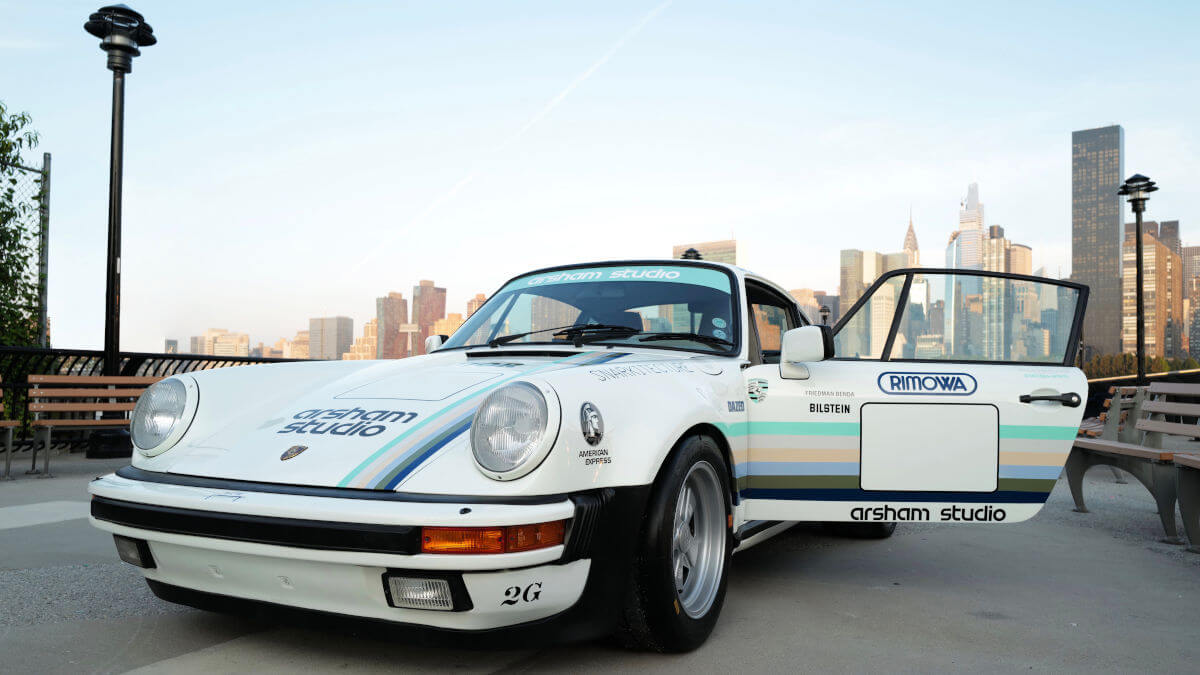 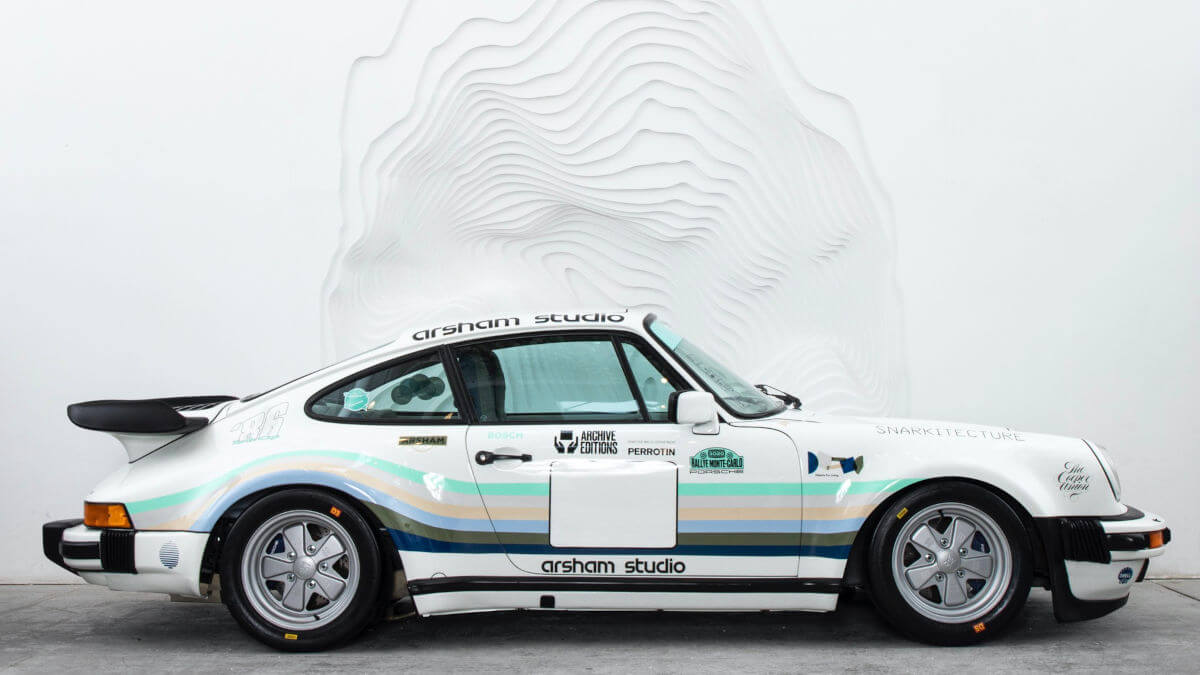 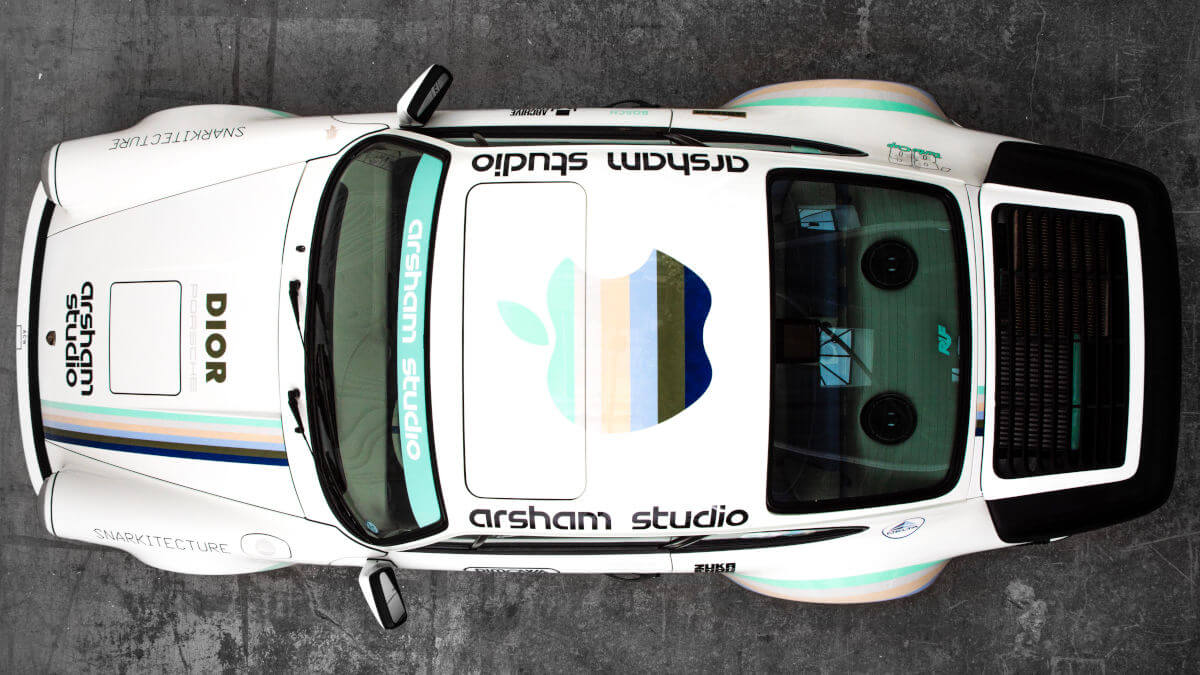 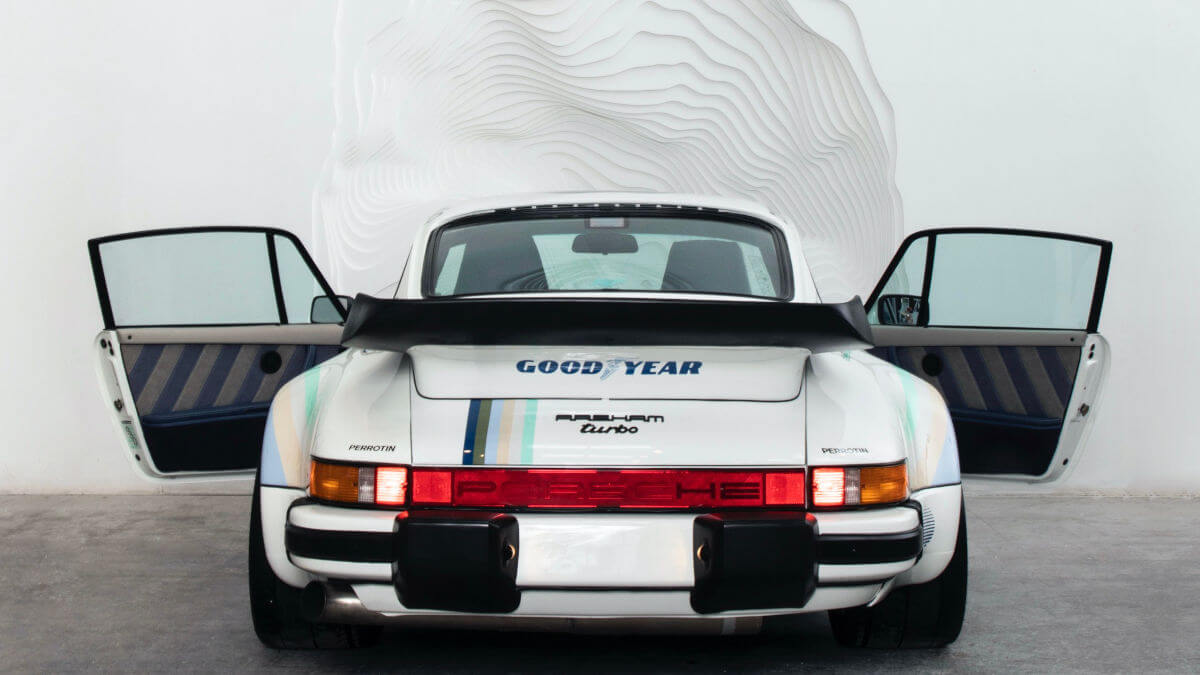 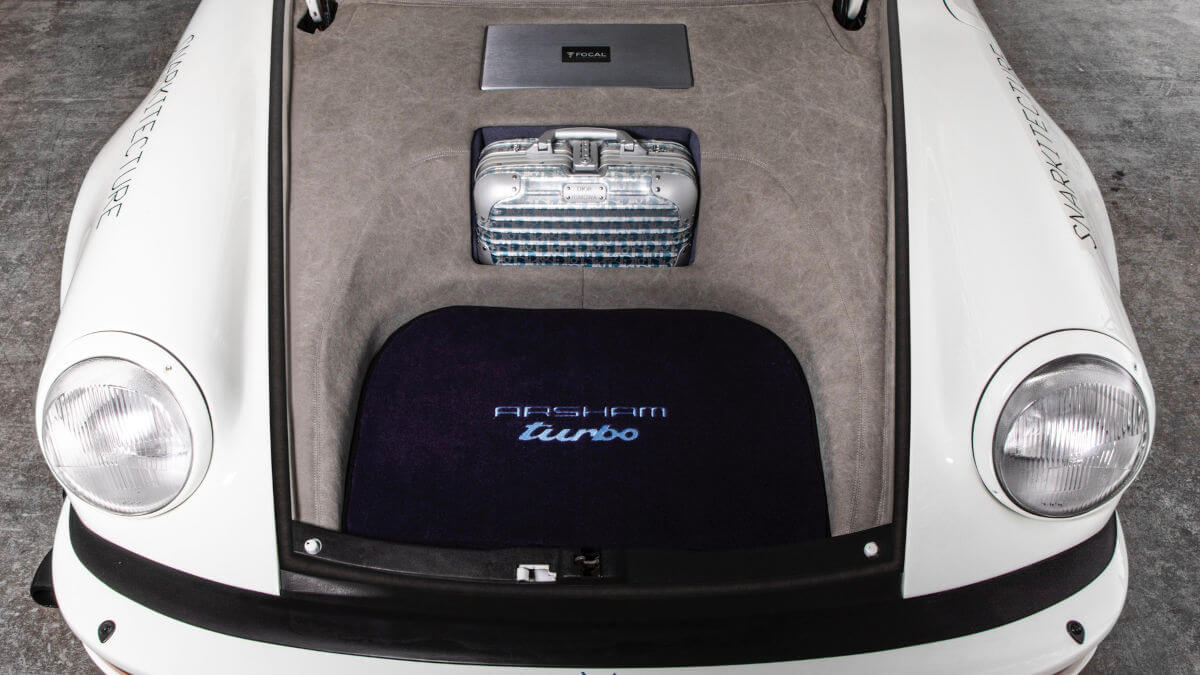 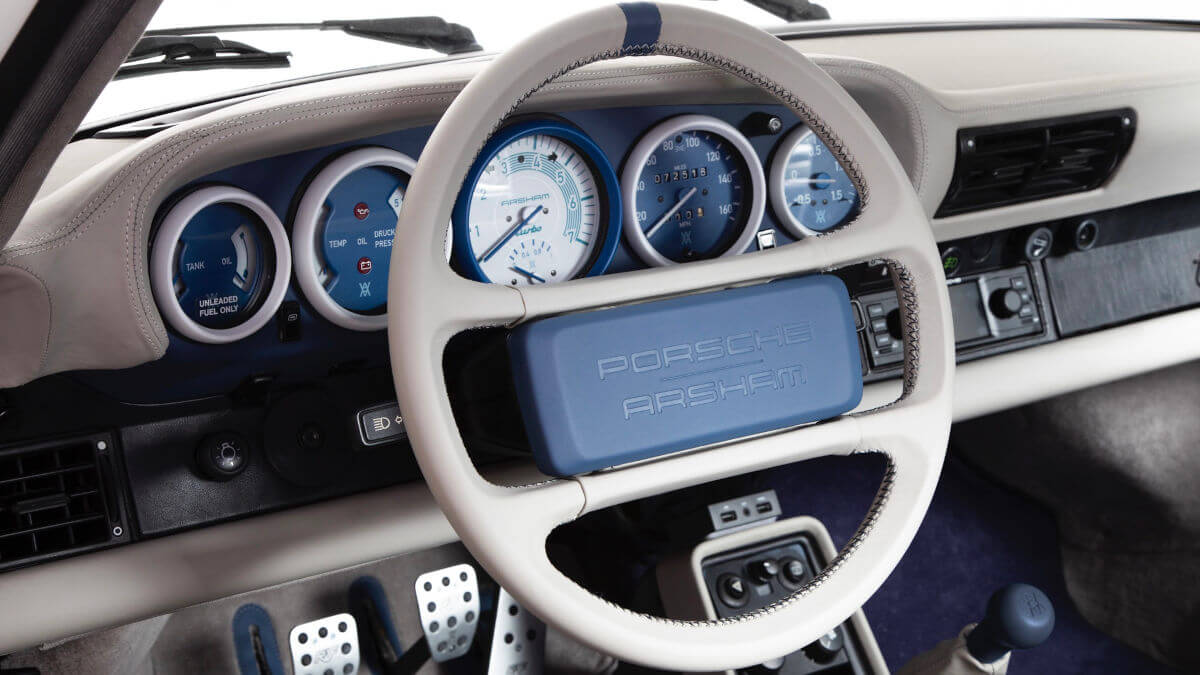 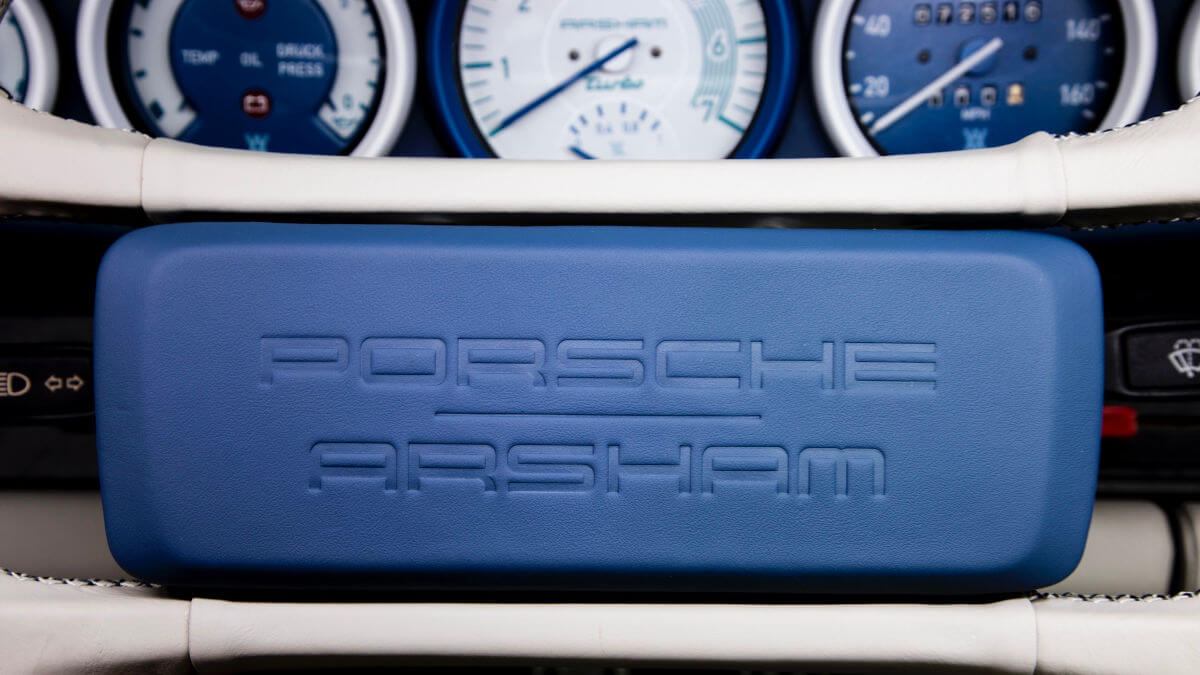 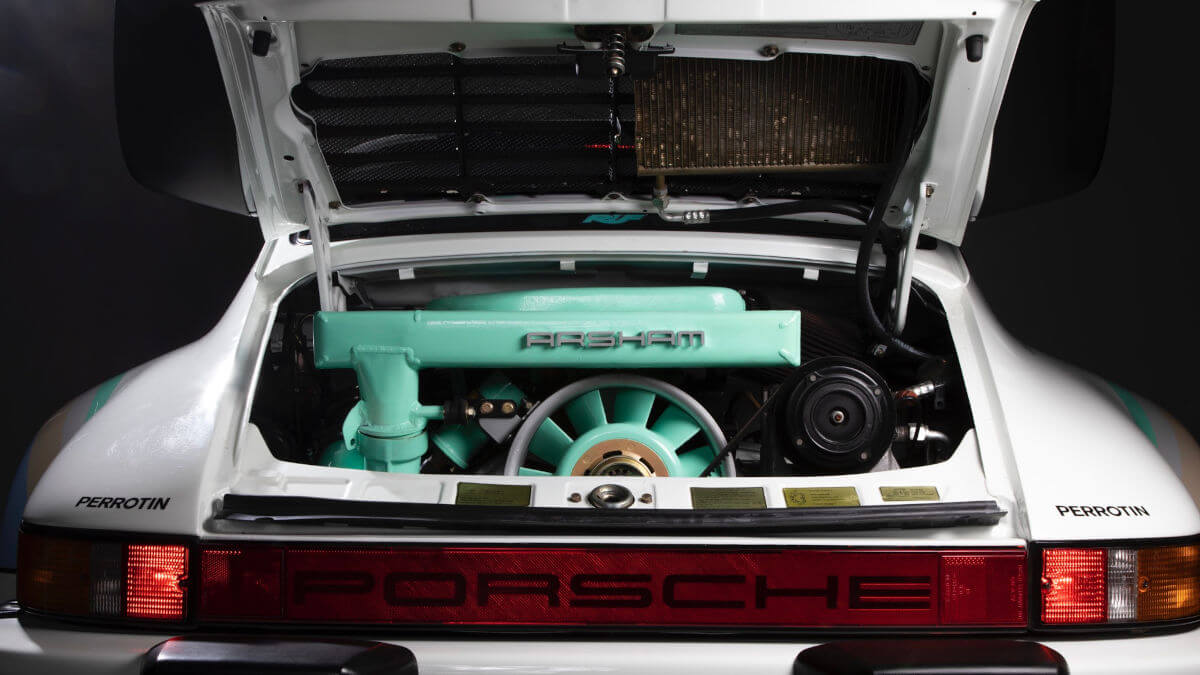 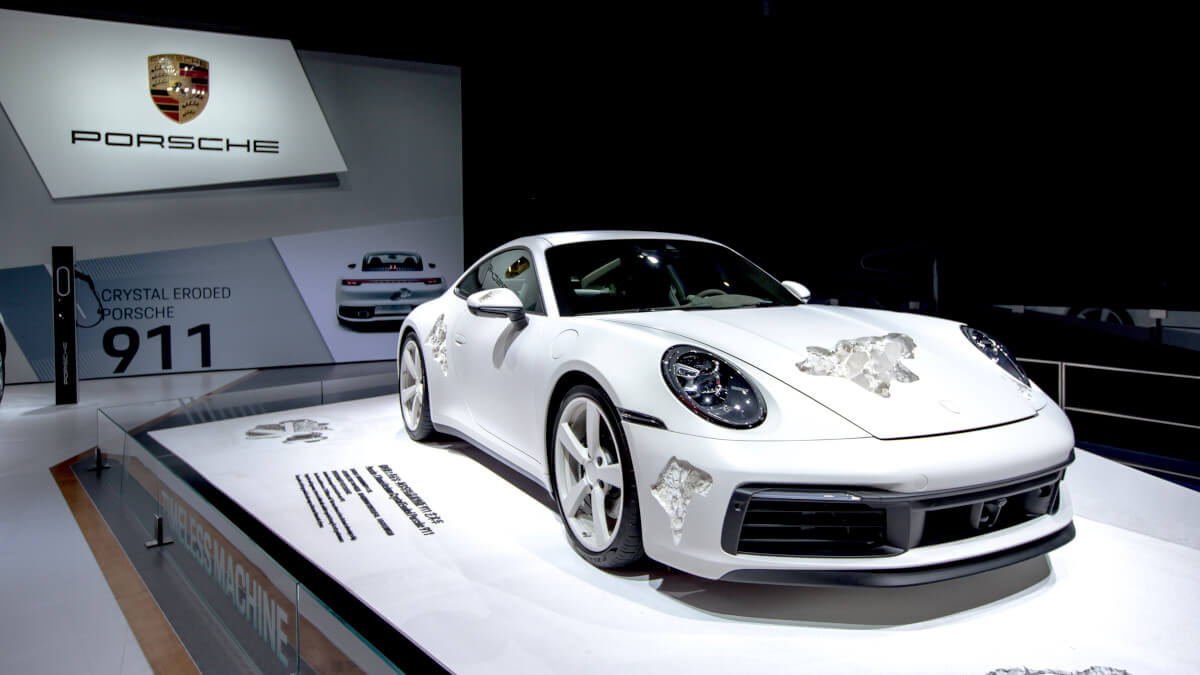 This imaginary racing car design language shapes both the exterior and interior of the special 911 Turbo called 930A. The car was fitted with custom-made Fifteen52 alloy wheels in the style of the classic RSR magnesium wheels with Arsham logos on the hub caps, a wooden gear knob as in the 917, homemade upholstery in light grey and blue leather, and a hand-applied paint finish with various advertising lettering and logos. These were created together with David Gwyther, better known in the art scenes as Death Spray Custom (DSC). DSC also designed the scales of the analogue round instruments by hand.

Last year, Daniel Arsham created a work of art together with Porsche. He transferred his dystopian style of decay and dismantling to a 911 from the 992 series, integrating areas into the bodywork that are supposed to look like rock crystals. This still roadworthy vehicle is currently touring Asia. After stops at the Chengdu Motor Show in China and the Porsche Studio in Seoul, more stops are planned in Japan and Singapore.