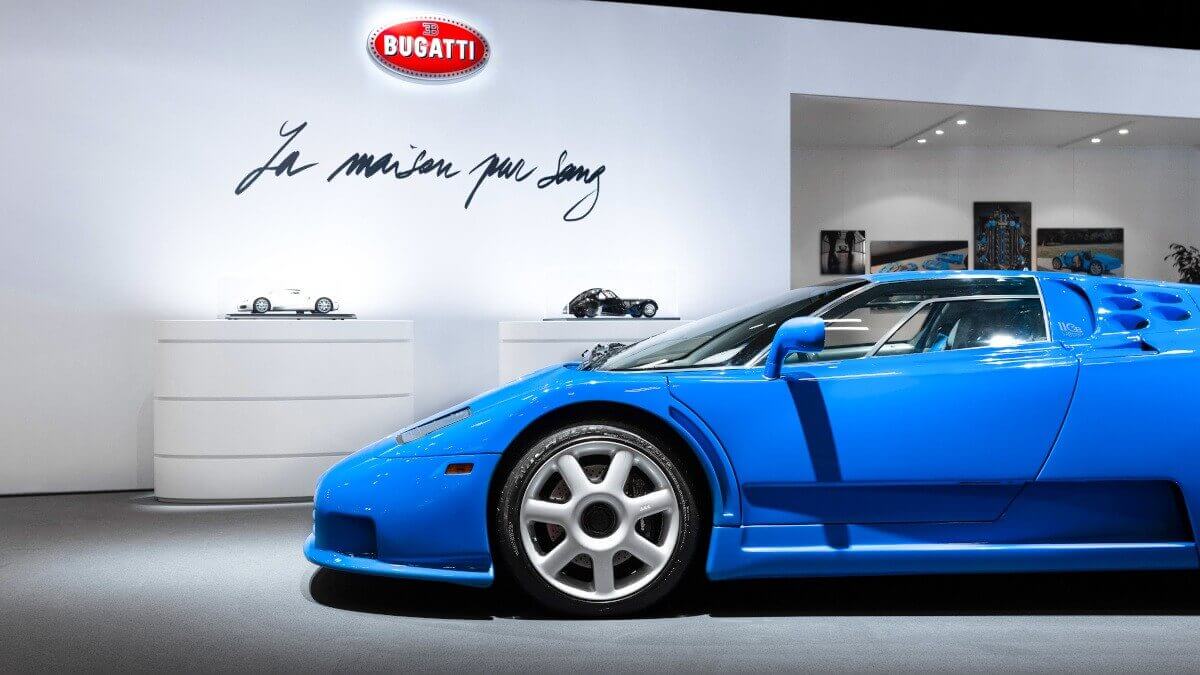 Until now, Bugatti has offered extensive certification and repair programs exclusively for the Veyron. At the Retromobile in Paris, they now introduce the new program ‘La Maison Pur Sang’, which will gradually extend this offer to all of the brand’s historic models within the coming years, including the pre-war cars and the EB110. The start will be made with factory certification and thus confirmation of authenticity. Bugatti guarantees this by comparing historical documents, registration registers, photographic evidence, and by matching specific component numbers. Bugatti hired Luigi Galli for this task in September, and he has since built up a small team to support him. In the future, Bugatti would also like to offer restoration services for the company’s classic sports cars at its factory in Molsheim. This step, however, will be preceded by a number of set-up work, the exact schedule for which hasn’t yet been published. 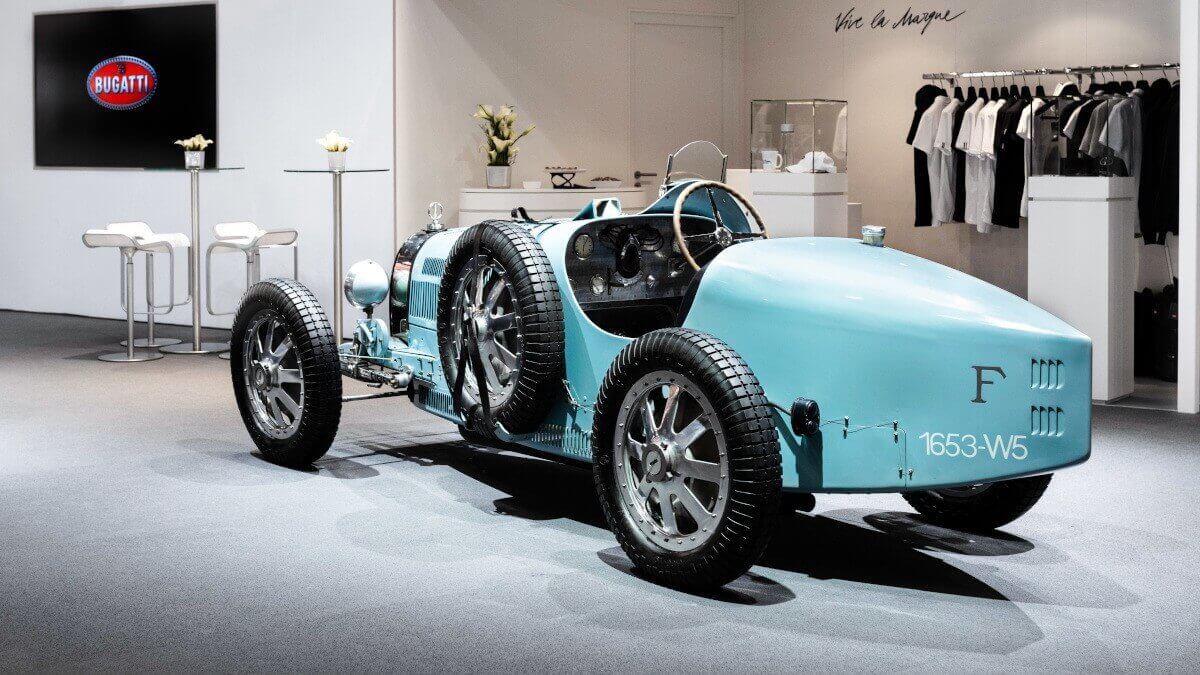 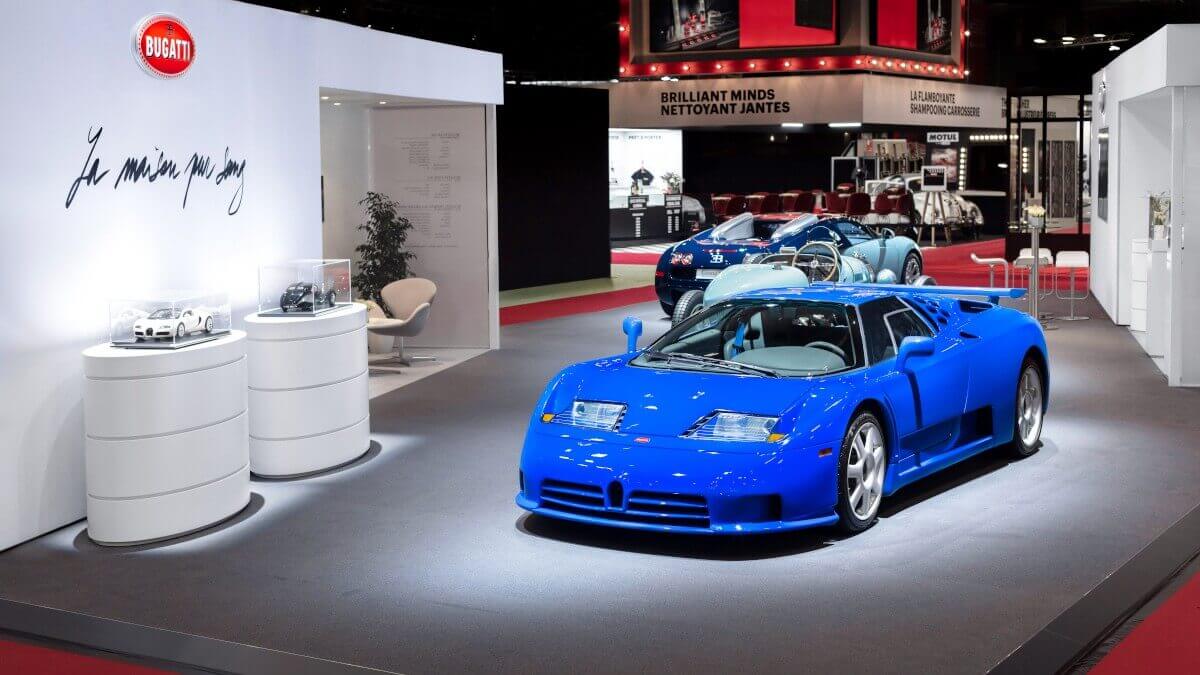 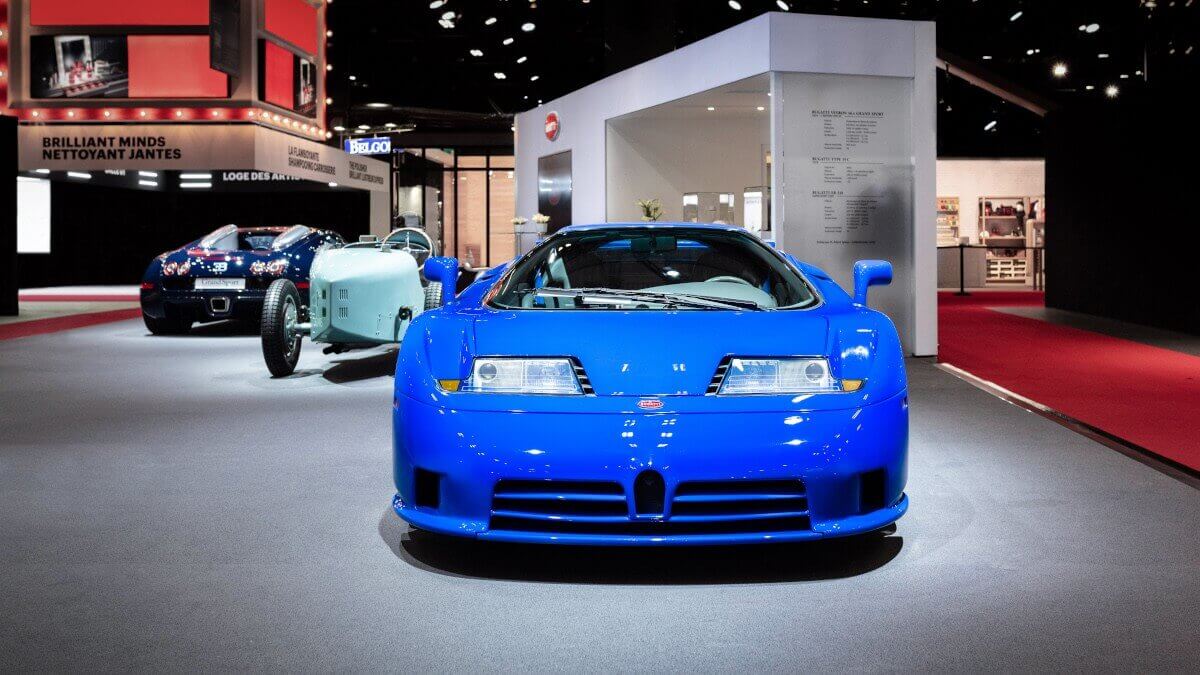 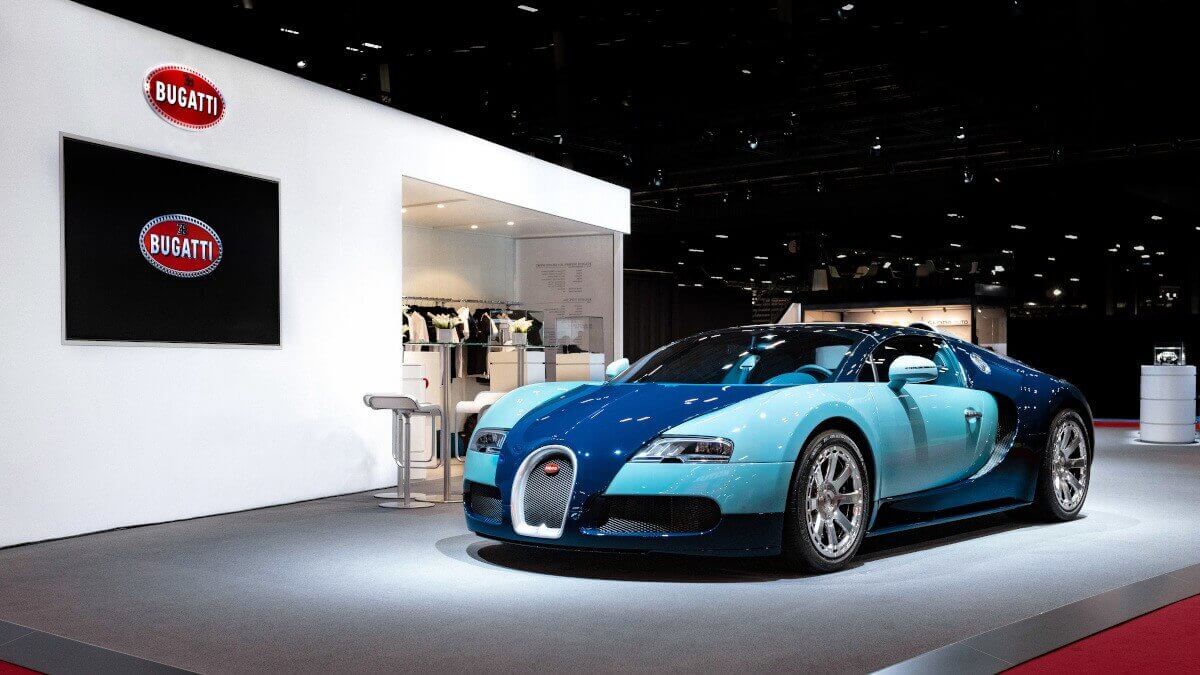 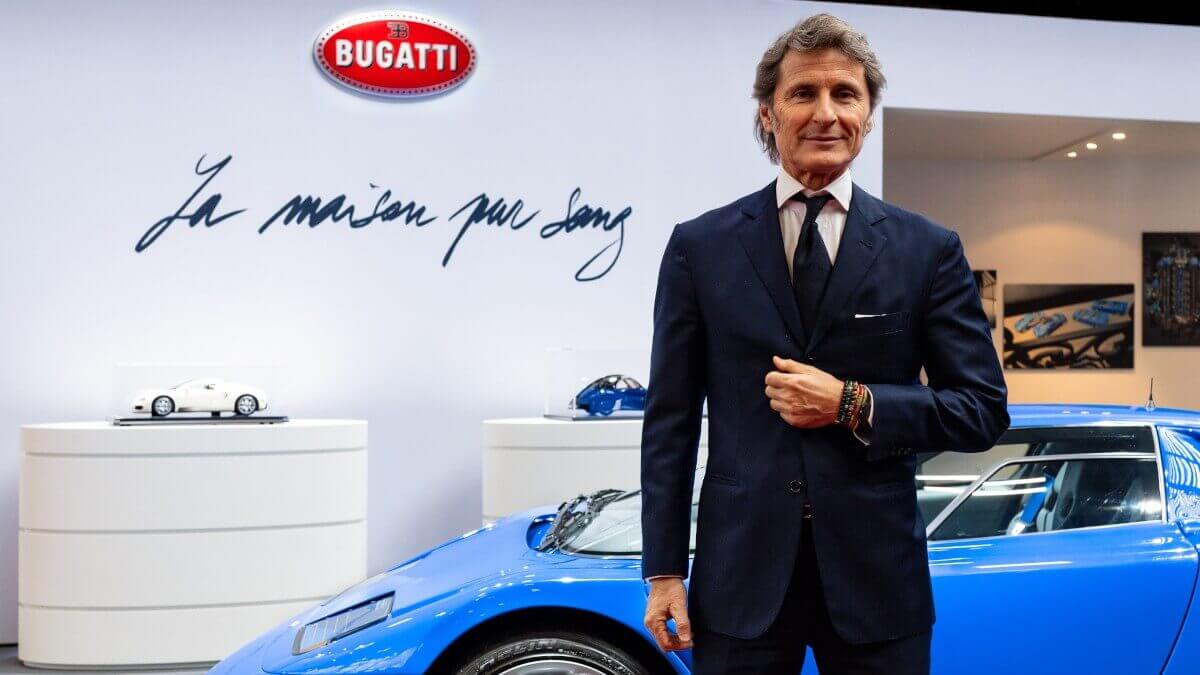 In the meantime, 15 years after its world premiere, the Bugatti Veyron has a loyalty program that enables loyal customers to extend the warranty for the supercar to more than 12 years. Such a warranty extension is unique in the automotive industry. However, it requires that the annual maintenance intervals be observed by the responsible Bugatti dealer. In addition, customers can have their Veyron optically refreshed inside and/or outside at the factory by reconfiguring and partially restoring it.

At the Retromobile in Paris, a Type 35C, an EB110 Supersport, and the last Veyron Grand Sport ever built are on display at the presentation of La Maison Pur Sang. Bugatti once achieved more than 2,000 race victories with the Type 35. The EB110, with its V12 engine with four turbochargers and 560 hp, provided unbelievable performance in the 1990s, and the Veyron defined the concept of the hypercar.