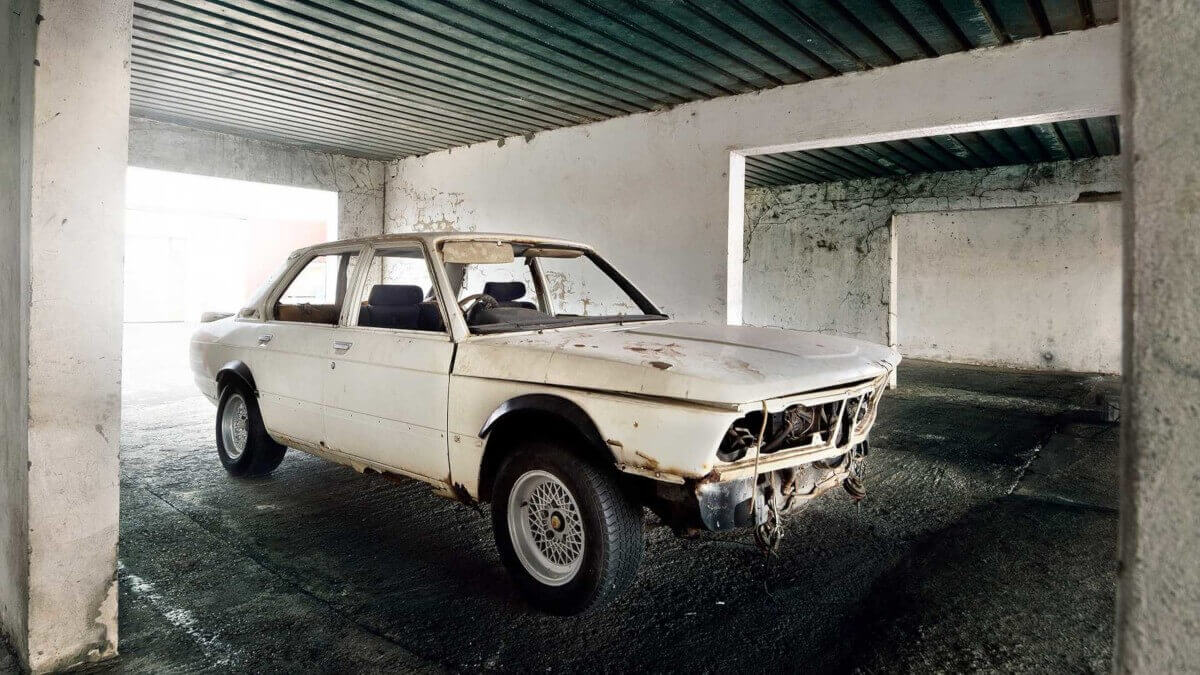 Restoration of a rarity

Every now and then some German manufacturers build special vehicles in other countries, that aren’t even known in Germany. For example, at BMW in South Africa some special editions rolled of the production line, mainly sporty cars. While in Germany in 1972 the production of the very first 5-Series with the internal abbreviation E12 started, it took two more years until the first RHD cars were produced at the southern tip of the African continent. Initially, they arrived as CKD kits (Completely Knocked Down), which were produced and dismantled in Munich/Germany and then again reassembled on site in Rosslyn/South Africa. Later they got their own production lines and built the E12 even further when in other countries already the successor model E28 was available. From this, however, the South African 5-Series got the dashboard and new engine range from 1982 to 1984.

Unique and almost unknown in Europe is the 530 MLE (Motorsport Limited Edition), which BMW produced in South Africa for homologation of a touring car racing version in a limited edition. Under the hood the well-known, three-liter inline six-cylinder engine with the internal abbreviation M30B30 was mounted. This was also available in the normal 530i, but in the MLE got a power increase to 147 kW/200 hp and 277 newtonmeters of torque. Thus, the sports sedan accelerated in 9.3 seconds to 62 mph and reached a topspeed of 208 kph (129 mph). BMW South Africa used the lighter body shell of the 525i. Together with BMW Motorsport in Munich, they developed lightweight components made of aluminium and thinner sheets of steel, as well as manually perforated pedals and parts and alloy wheels from Mahle to save even more kilograms. Since the car rolled to the dealers in 1977, and thus a year before the M1, it could be considered the first ever BMW-M-vehicle. In addition, the racing variant scored fifteen race wins in fifteen races and three consecutive championship titles. 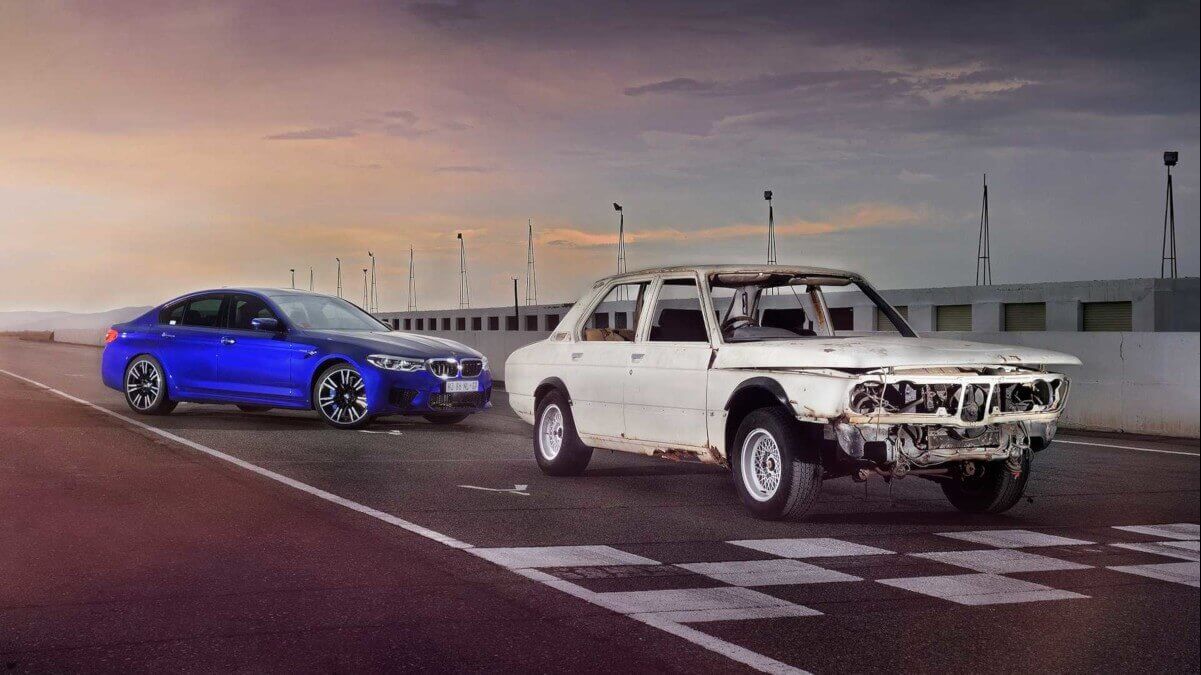 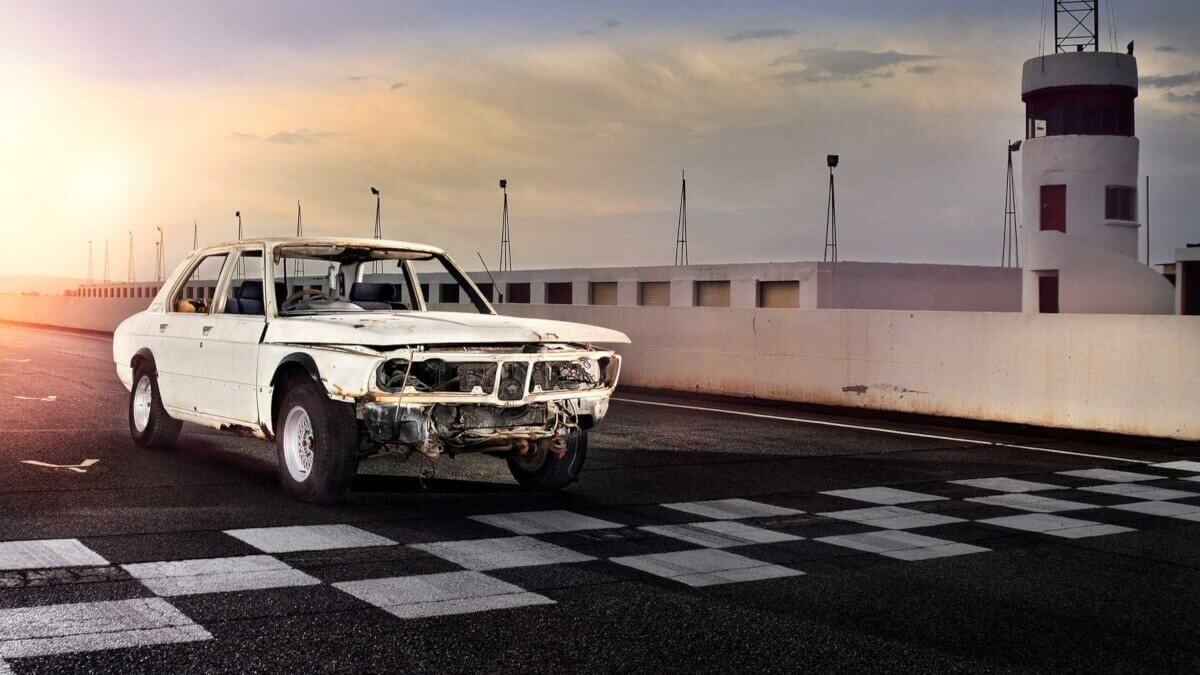 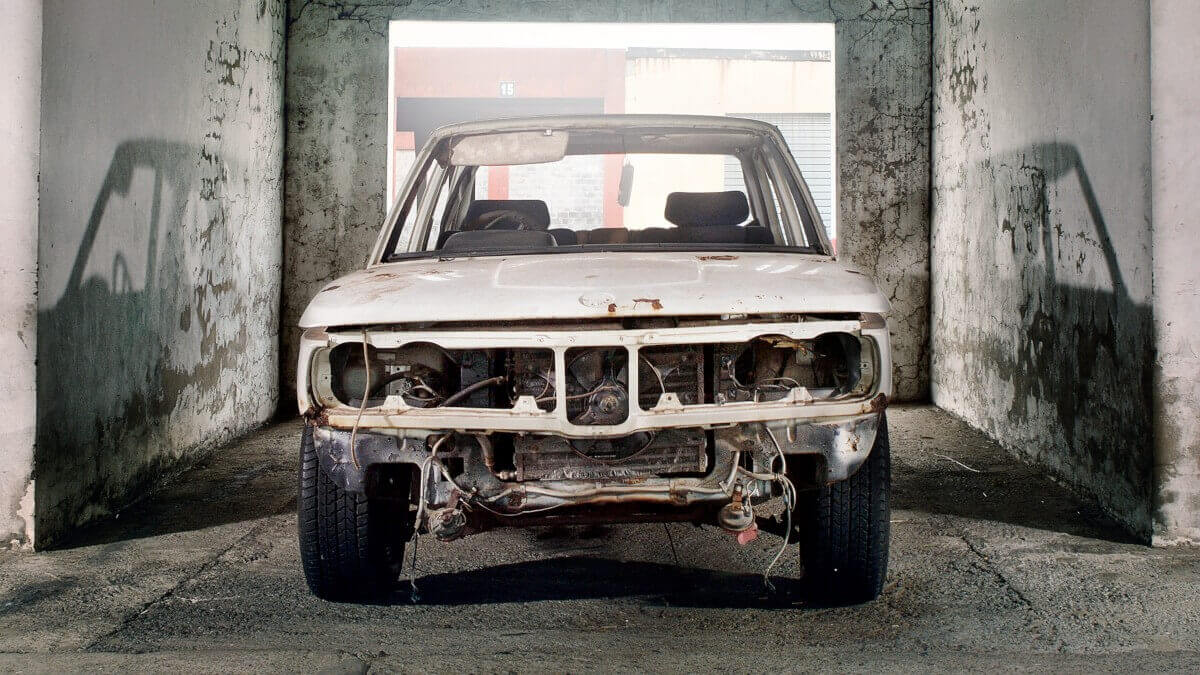 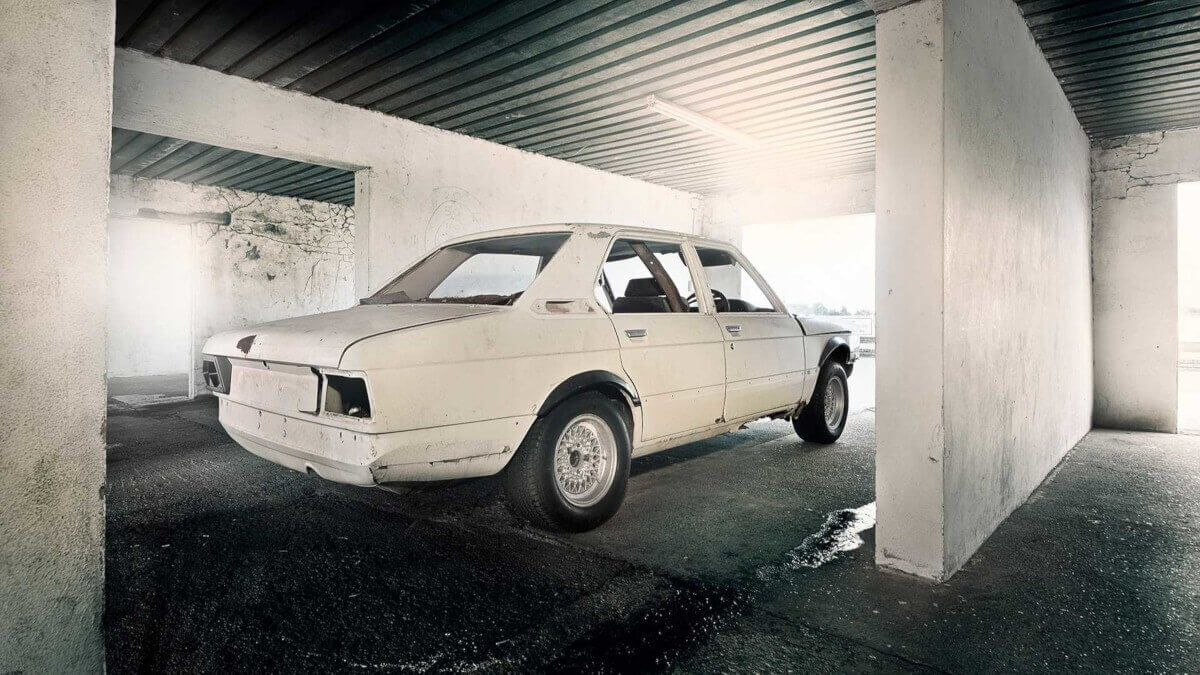 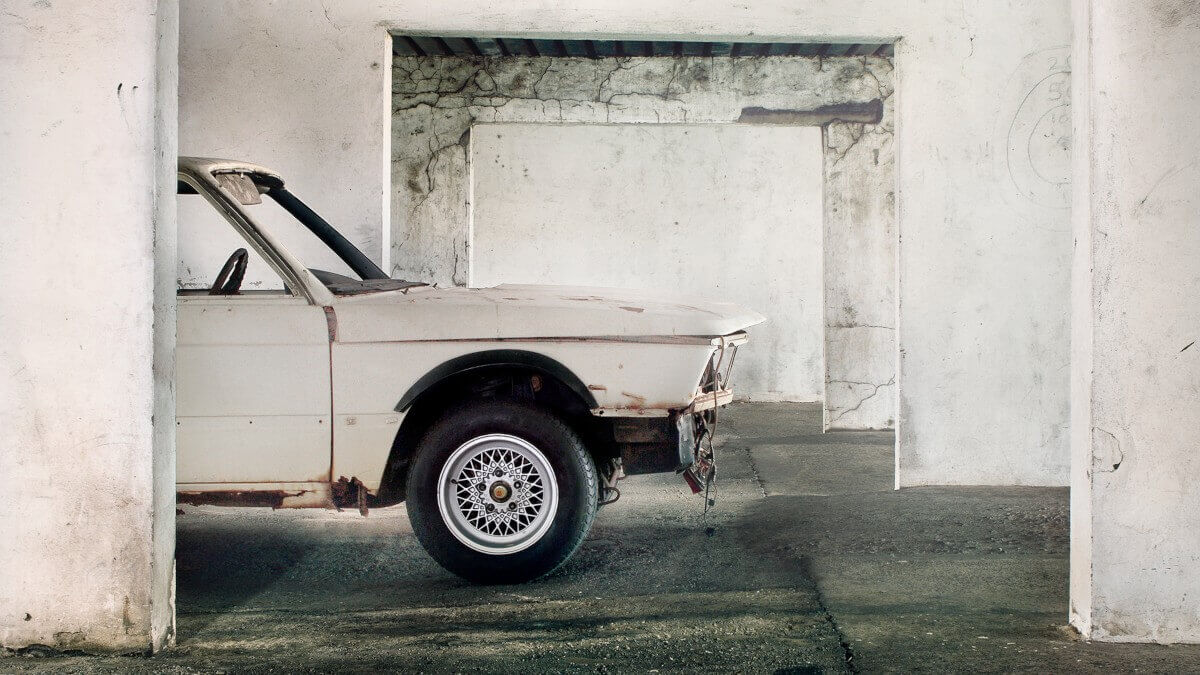 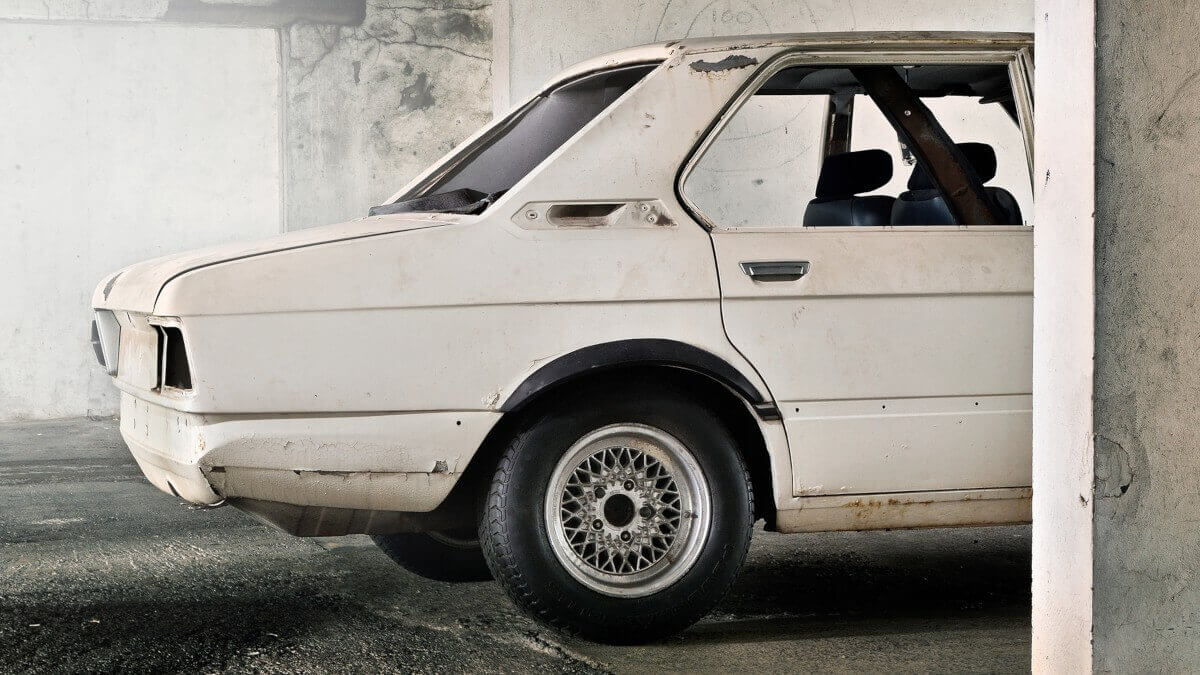 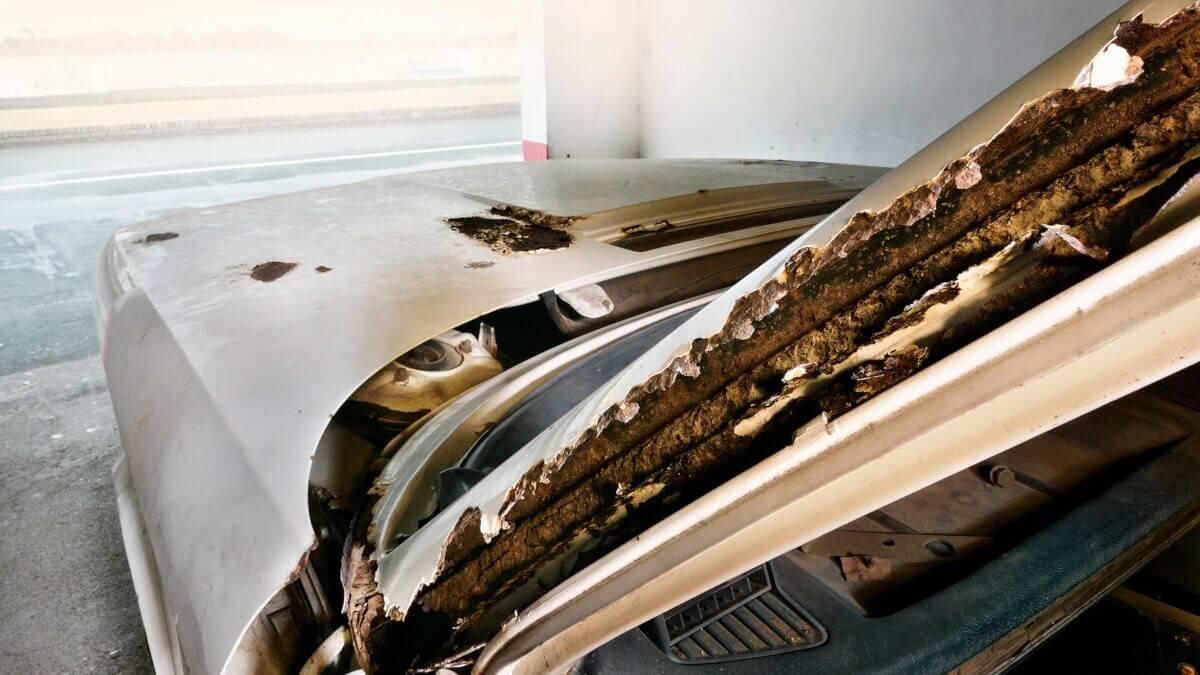 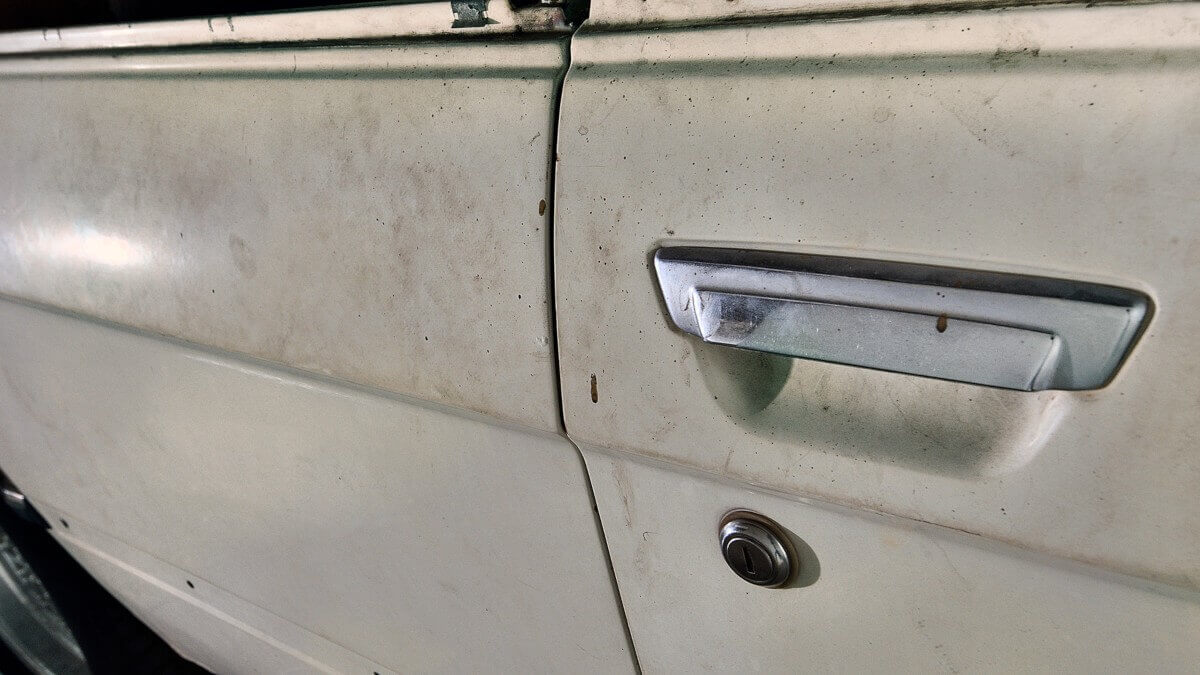 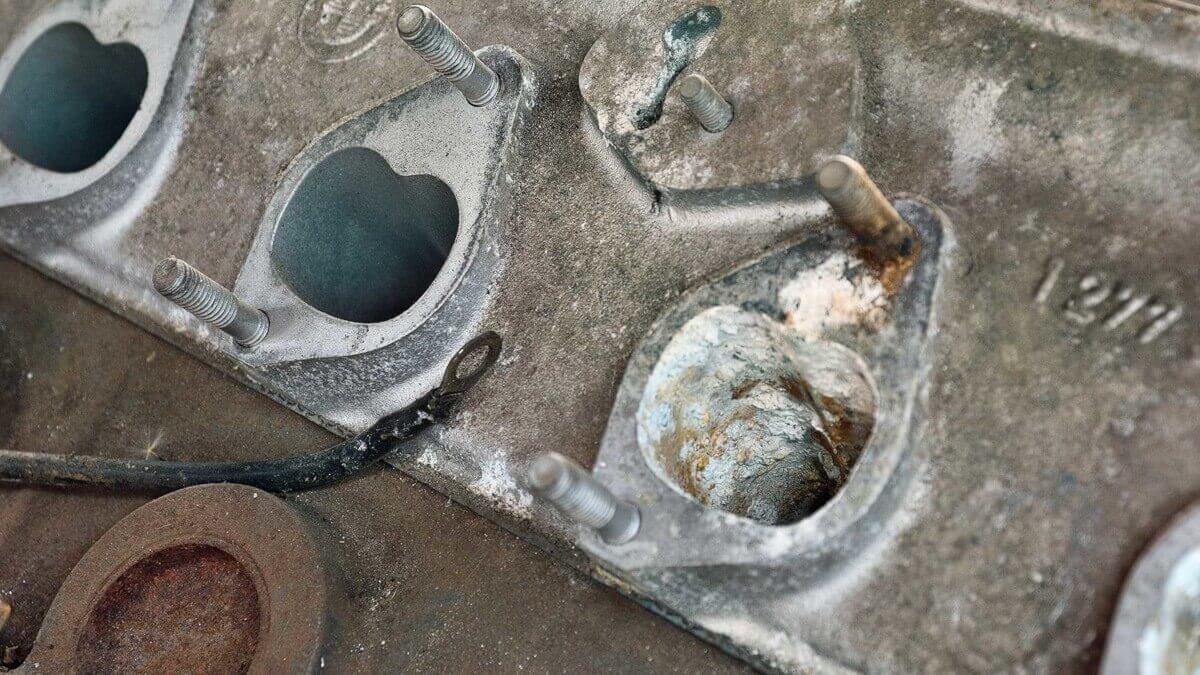 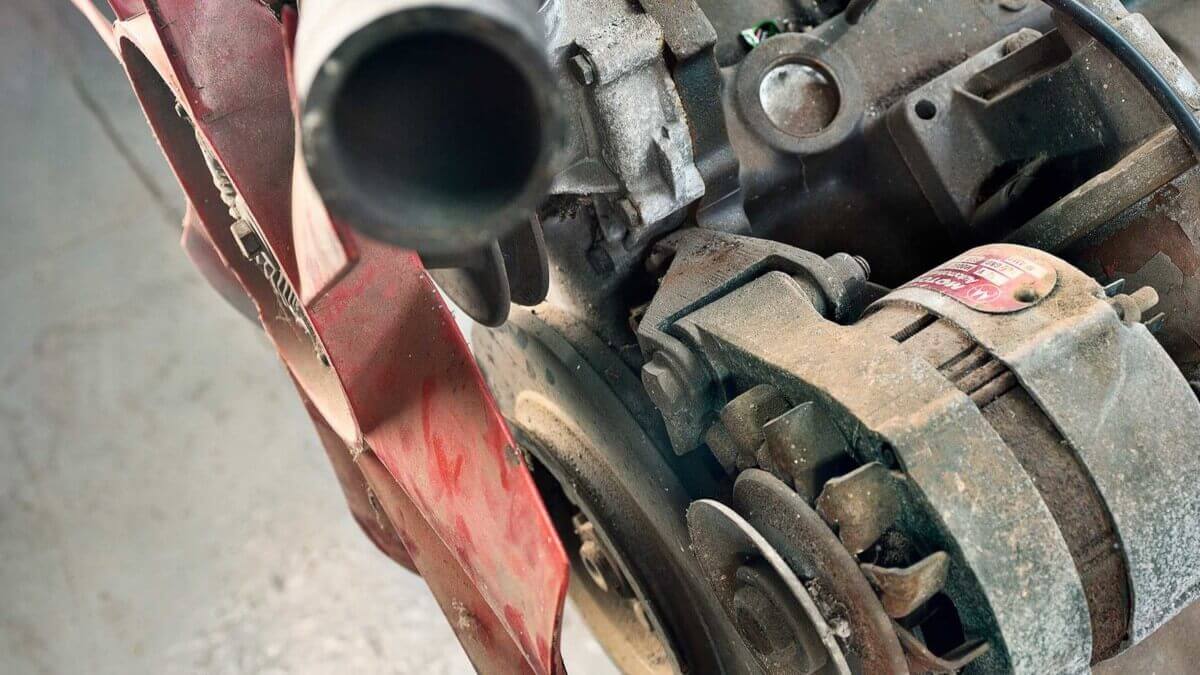 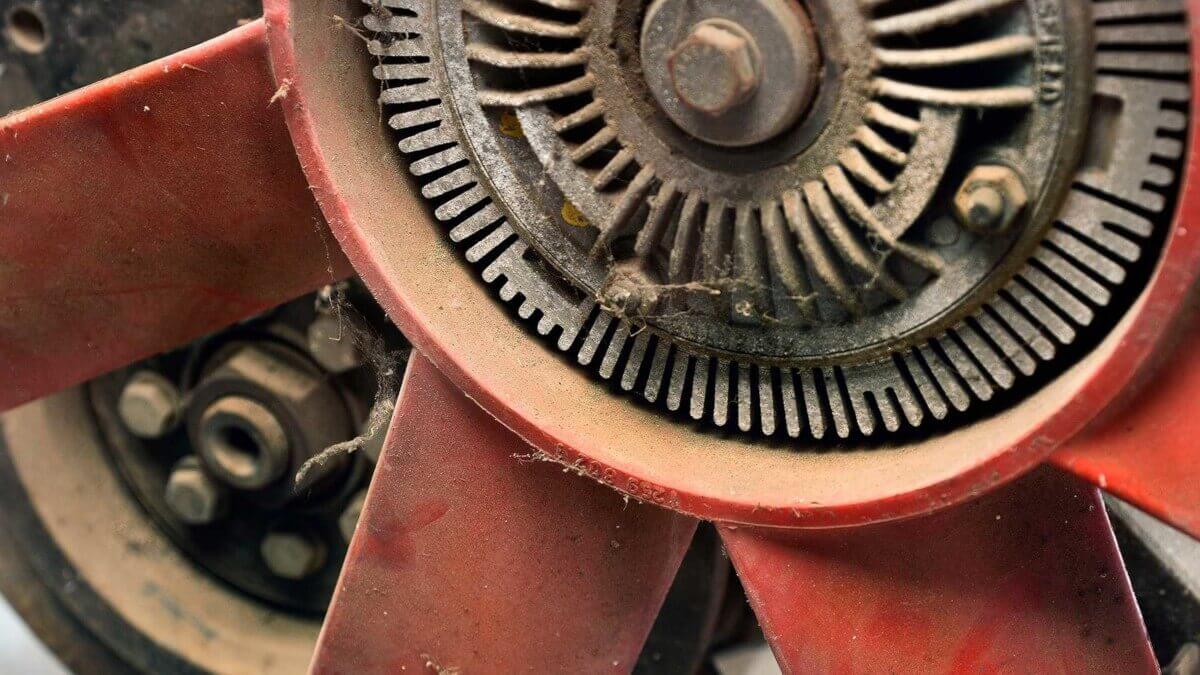 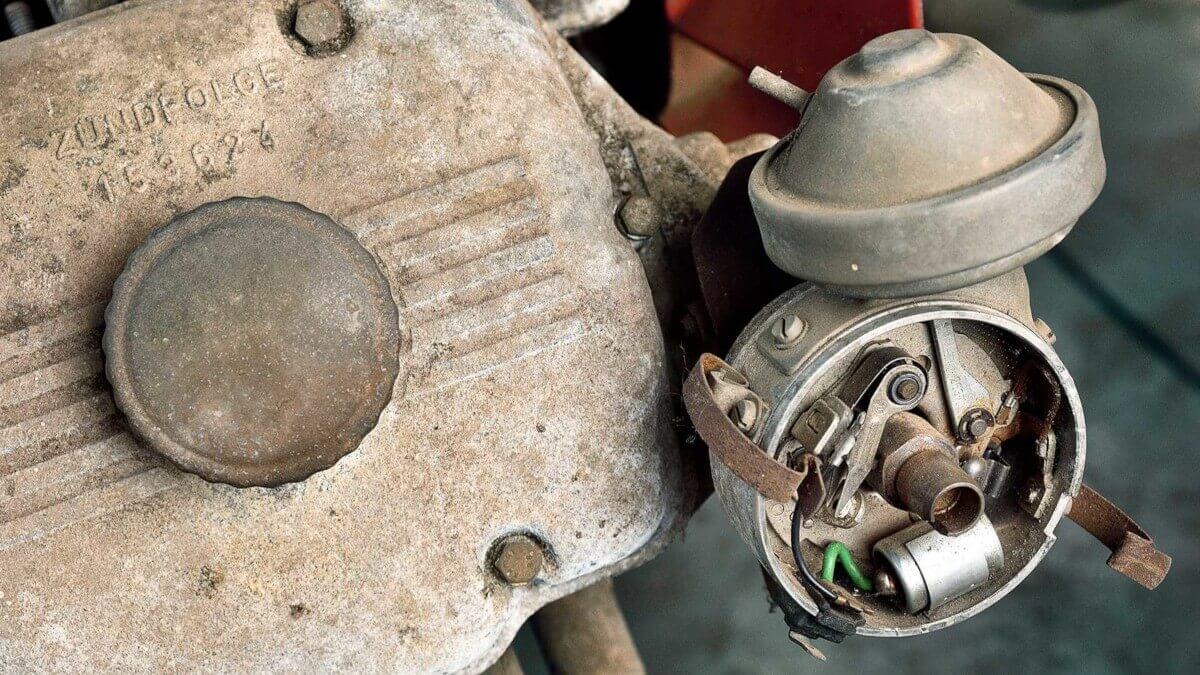 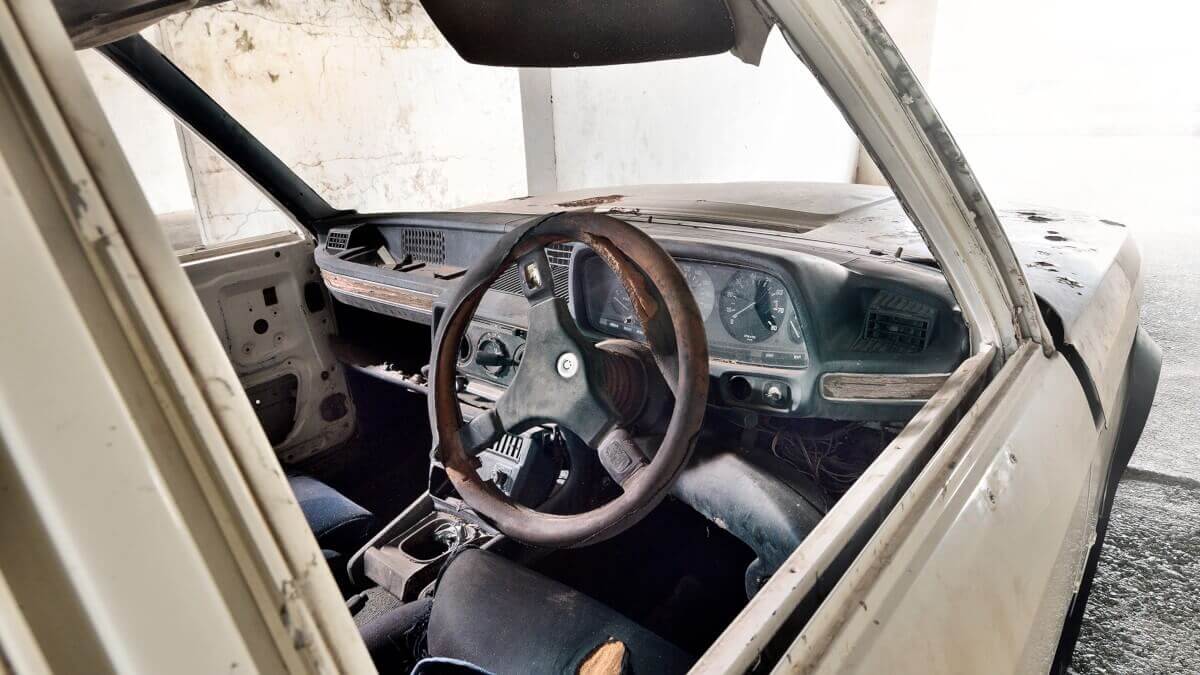 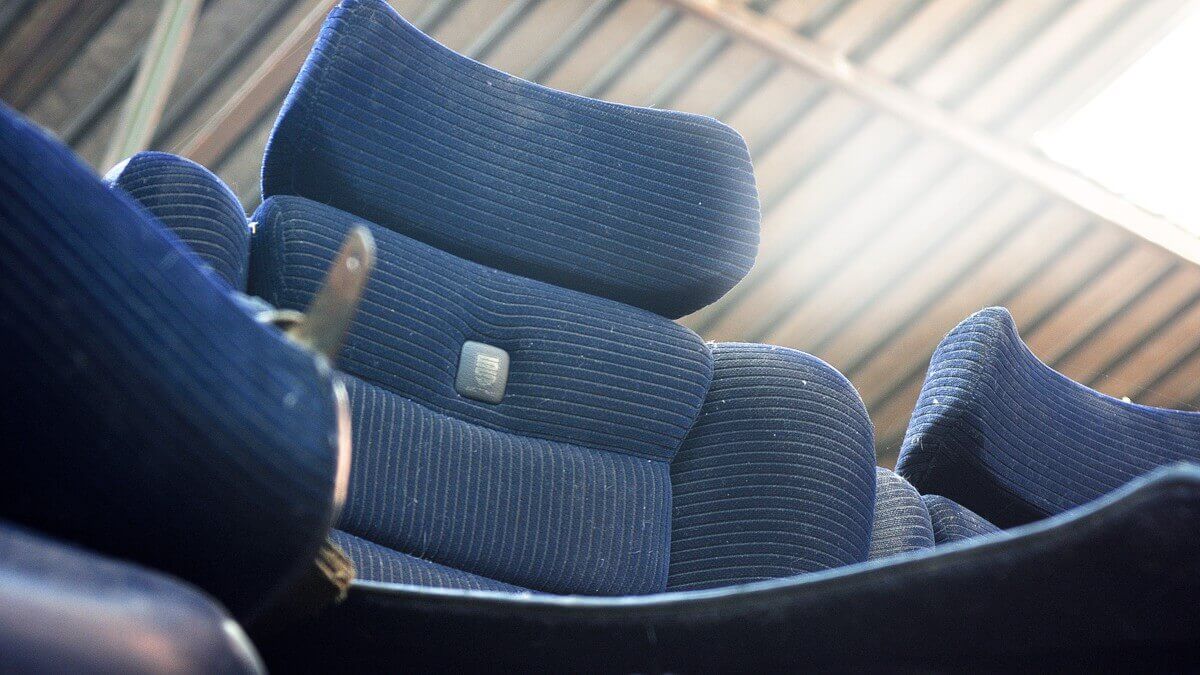 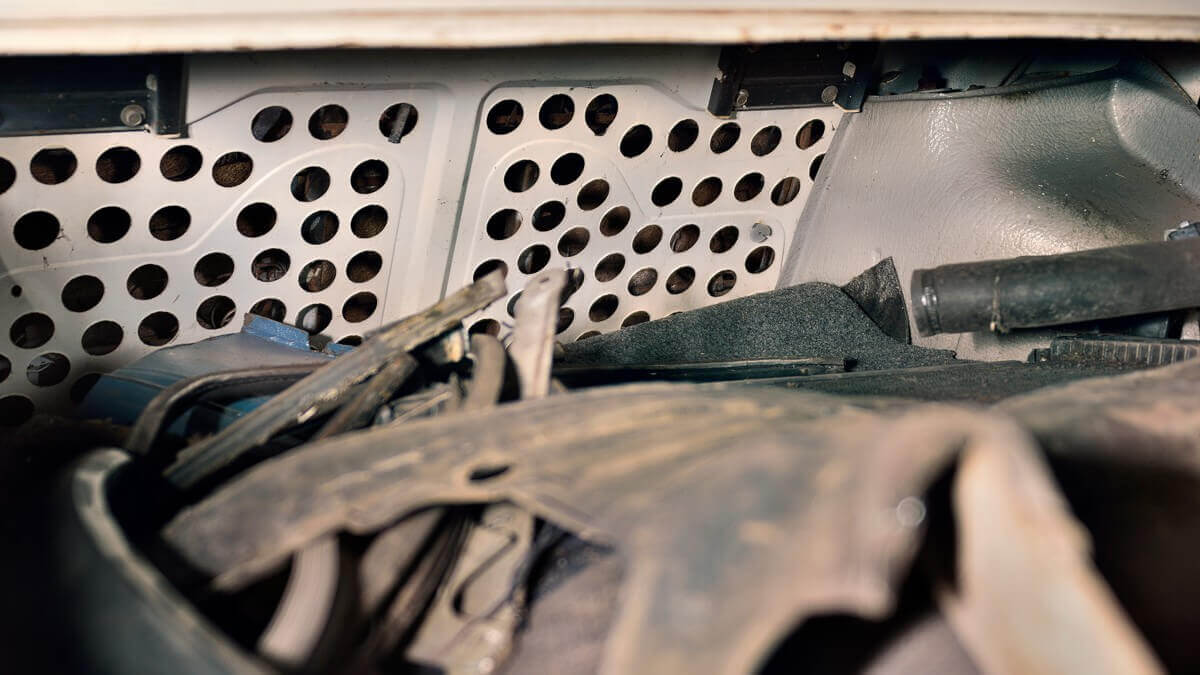 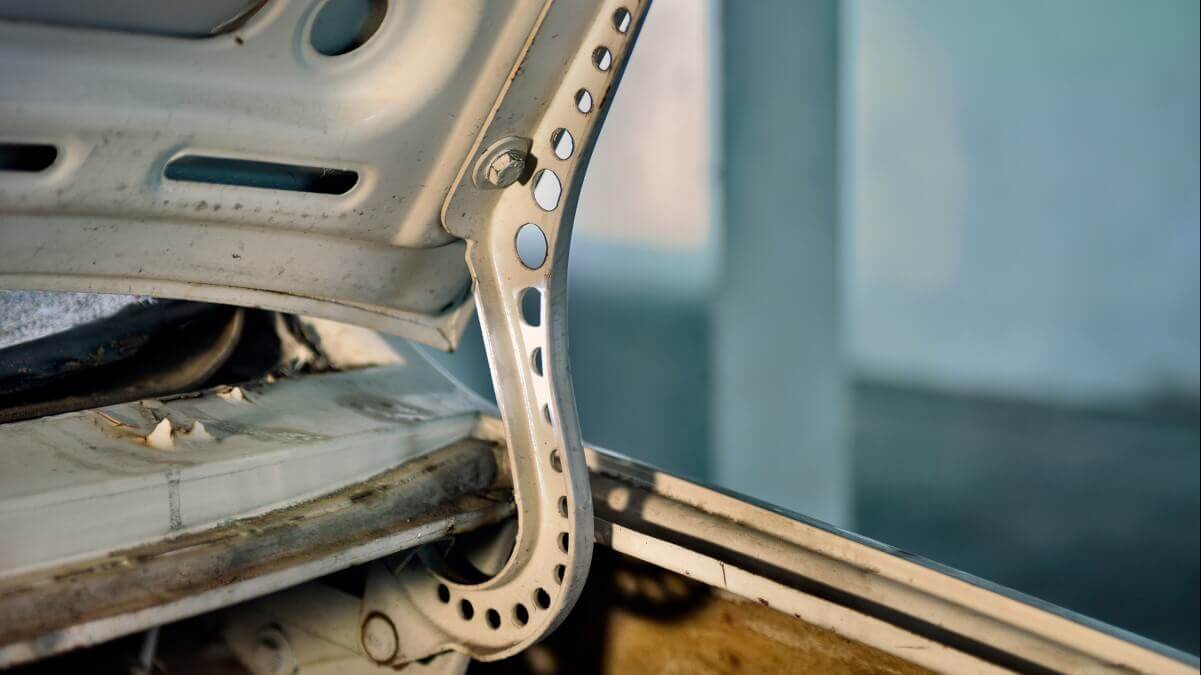 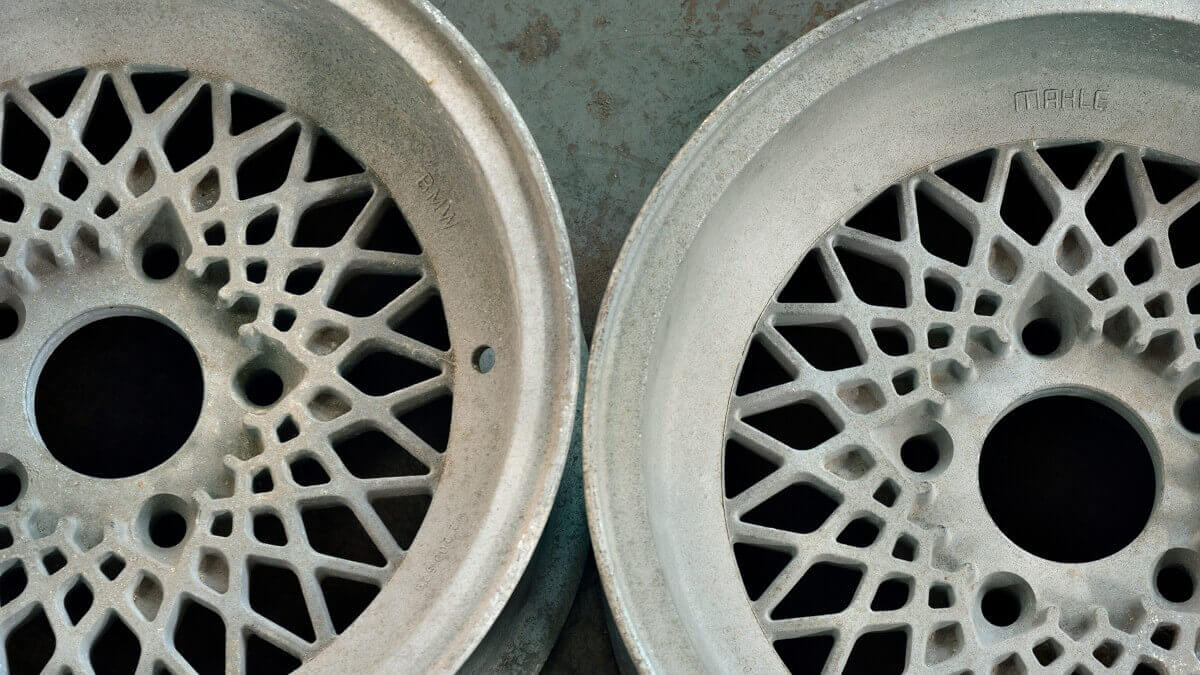 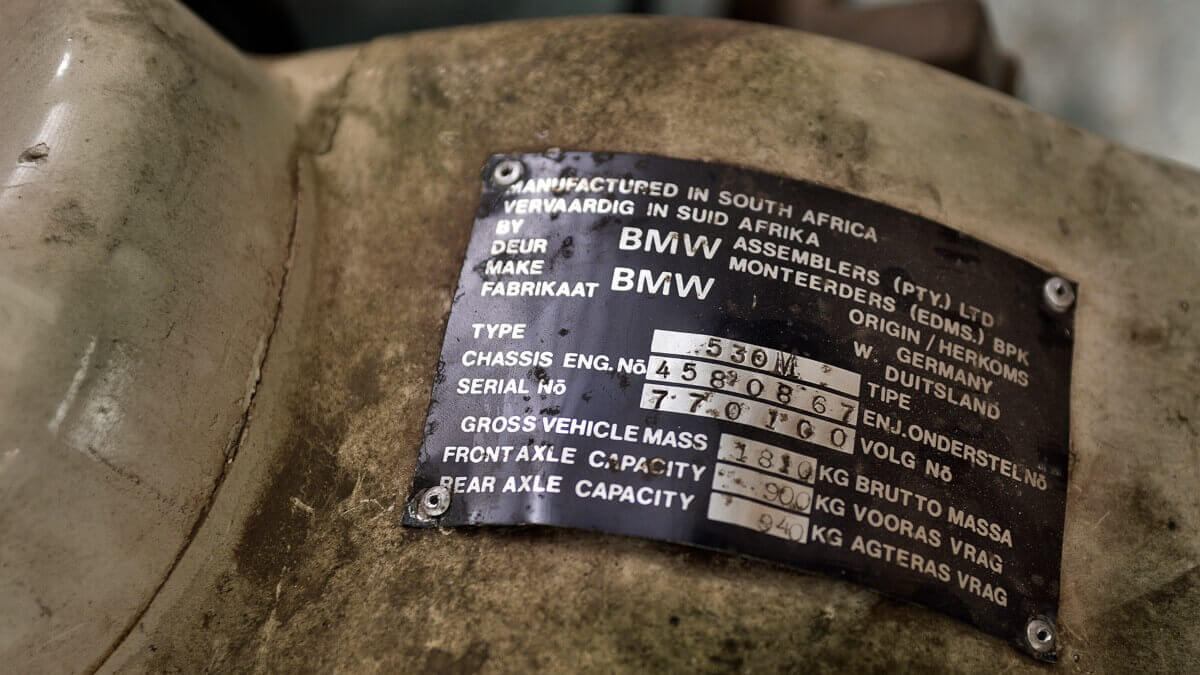 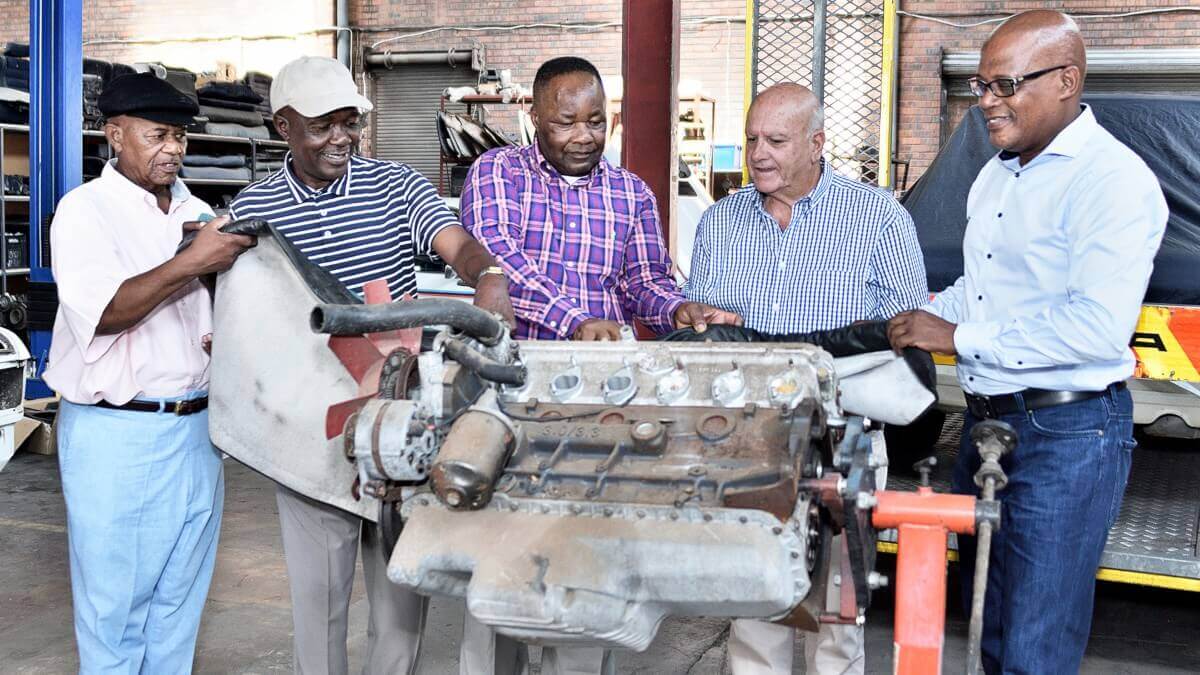 In order to use the car at the racetracks, a minimum of 100 road cars had to be built and shown to the authorities. BMW South Africa reached this with 110 copies in 1976. However, the racing successes caused a high demand and therefore led to a second edition of another 117 cars in the following year. Today only a few 530 MLE exist in collector’s hands. Many were used as powerful daily cars until they literally fell apart in the truest sense of the word. BMW SA now bought one of them in barn-find condition with chassisnumber 770100 in order to return it to delivery condition together with some employees from the very beginning. Despite the current state, the car shows matching numbers with original engine and gearbox. Once this car belonged to Peter Kaye-Eddie, former racing driver and team manager of the 530 MLE project.

BMW South Africa uploaded a video in YouTube, which you can find here. Also they will show pictures and stories of the restoration process with the hashtag #BMW530MLE in different social media channels.