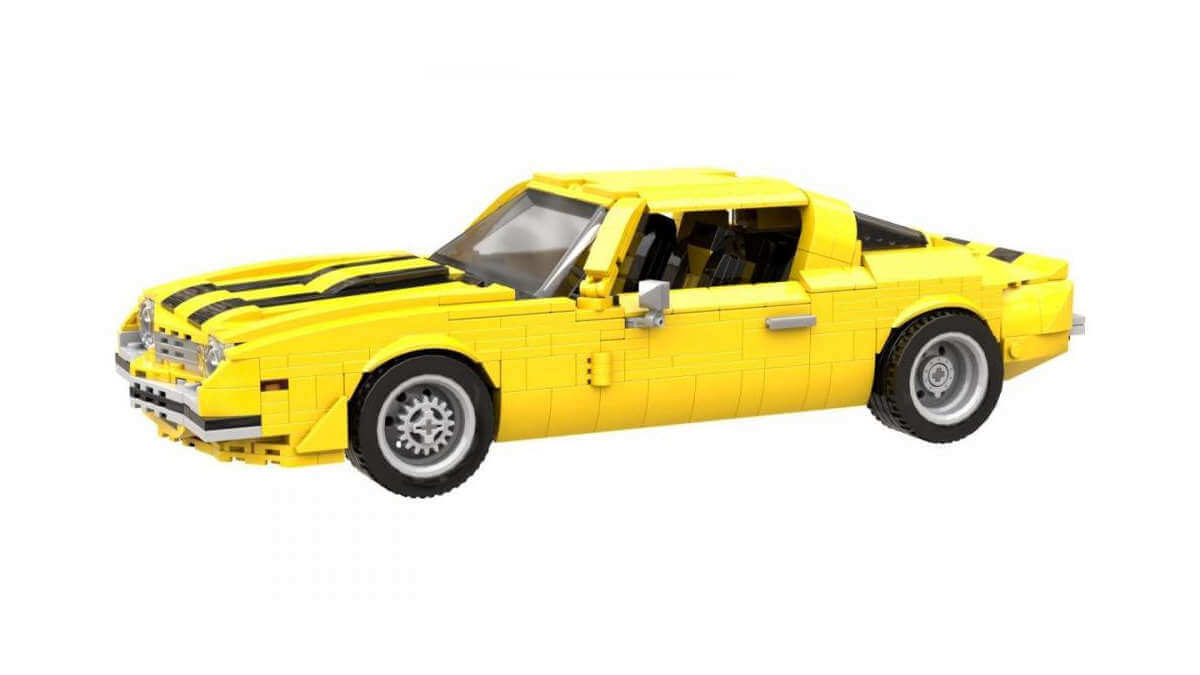 Once again, BlueBrixx is releasing a 1:18 scale model. This time it is of a US sports car, which was available as an original car from 1975 onwards. In yellow with two wide black racing stripes, this model car makes a lot after assembly. Due to the oil crisis, however, the original car couldn’t convince all sports car fans. Although there was a choice between a 4.1-liter inline six-cylinder engine or a 7.5-liter V8, the maximum power output was 200 SAE-hp. Nevertheless, 84,063 units were built in the 1975 model year alone. 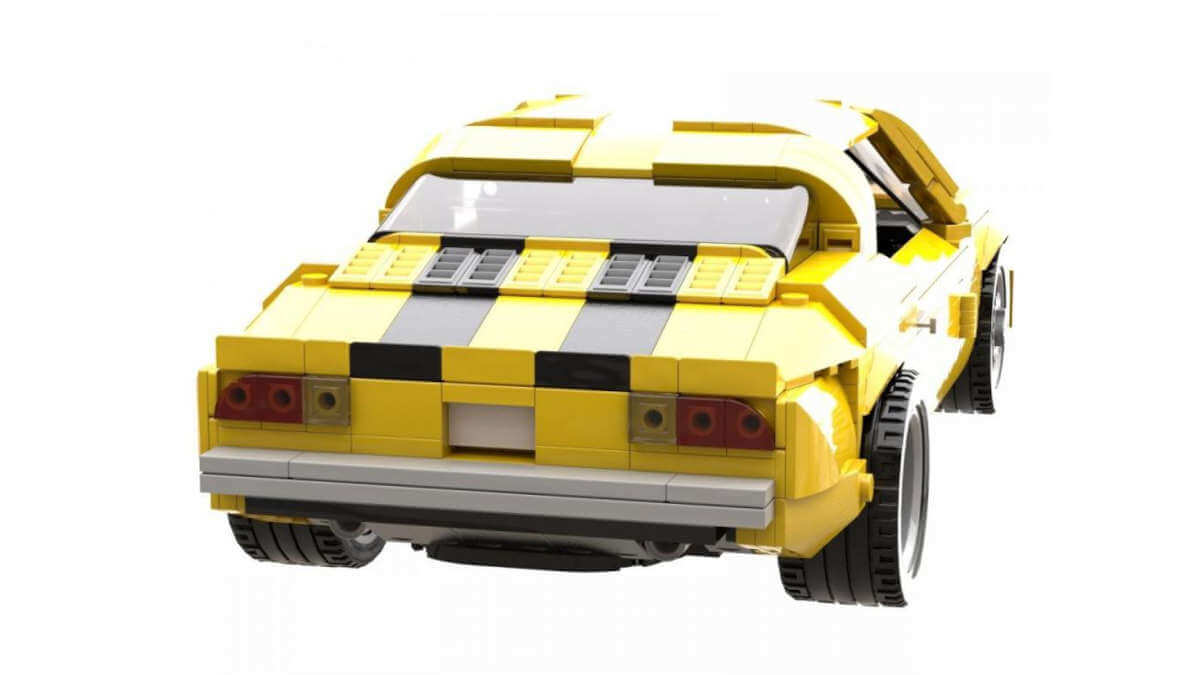 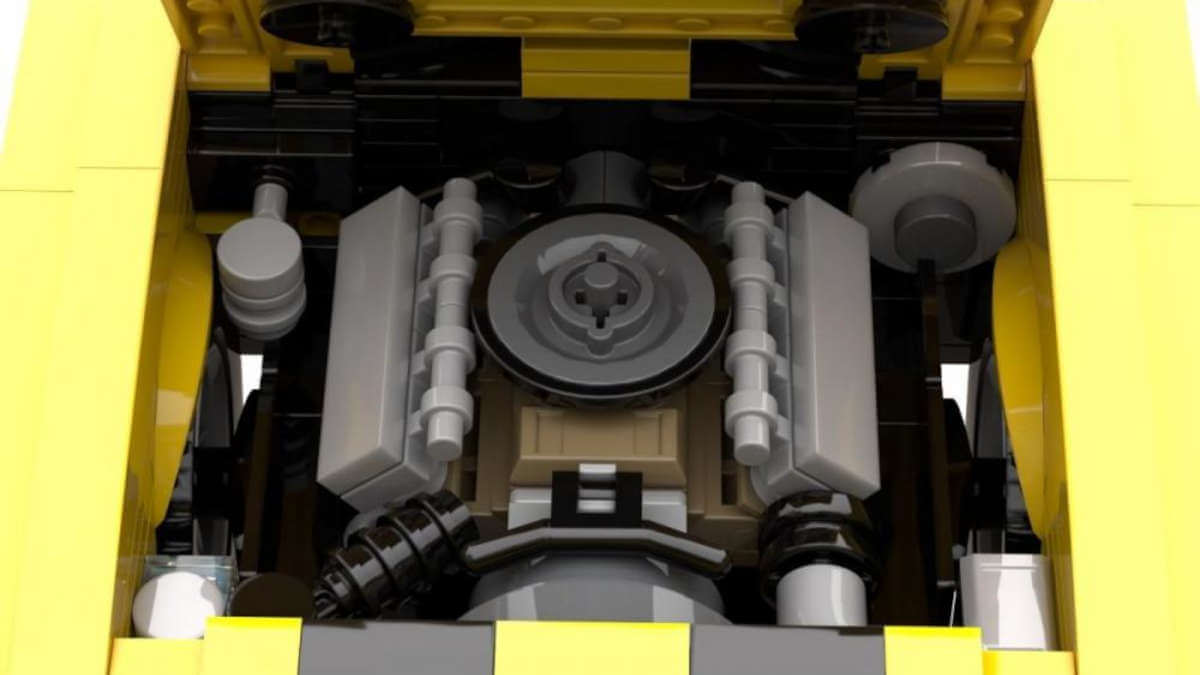 It remains to be seen whether the brick model will make it to a similar number of units. It consists of 1,072 individual parts, which are assembled in 195 steps using PDF assembly instructions. This also creates the detailed interior with two-tone seats and the engine – the V8, of course – under the opening hood. The doors are also designed to be movable. The yellow classic US sports car (*) is available directly at BlueBrixx for € 47.95 plus shipping.