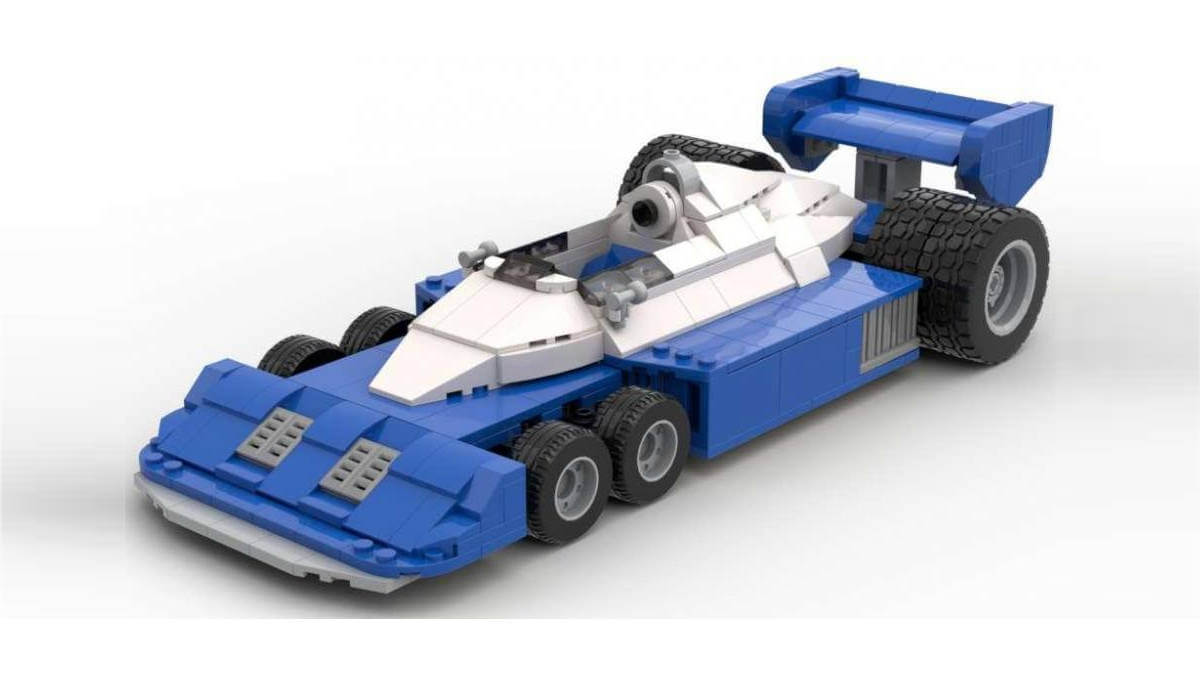 In the 1970s, the Formula 1 racing cars not only grew larger and larger front and rear wings. It was also the time of many an experiment. In 1976, for example, a British racing team tried out how two front axles with significantly smaller wheels affected handling and aerodynamics. Since the front wheels, which were only ten inches in size, offered less grip than the usual Formula 1 front wheels, the team switched to two steered axles. Both were hidden from the airstream behind the high front spoiler, thus generating less drag and turbulence. Initially, the drivers were able to achieve decent results. However, the tire partner at the time was slow to develop the small front wheels, as there was only one team as a customer. For 1977, the livery changed from dark blue to a mix of blue and white. But it wasn’t possible for them to match the previous year’s successes. 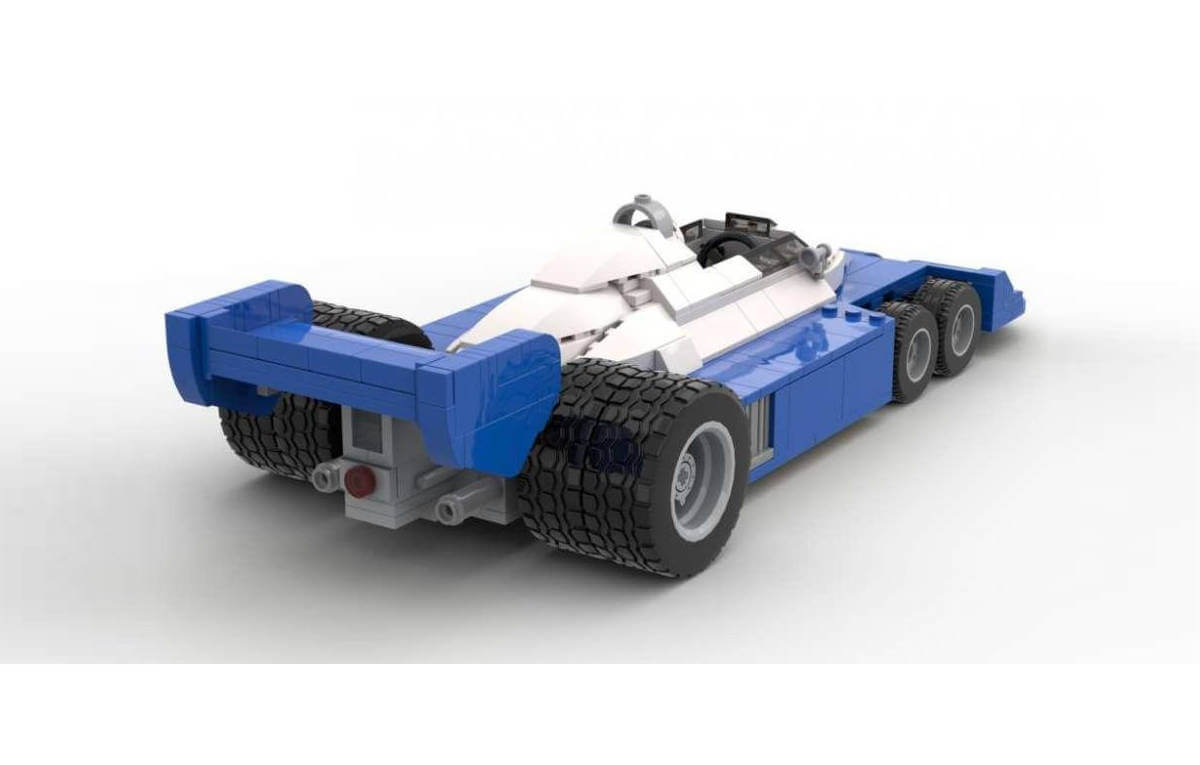 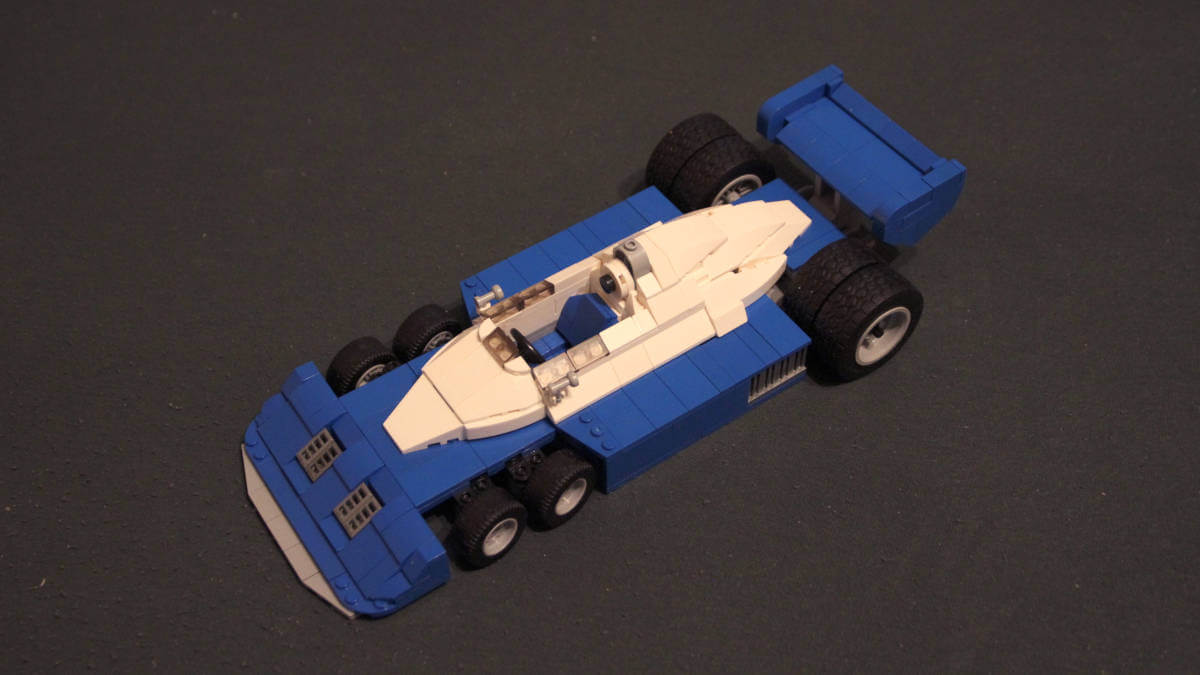 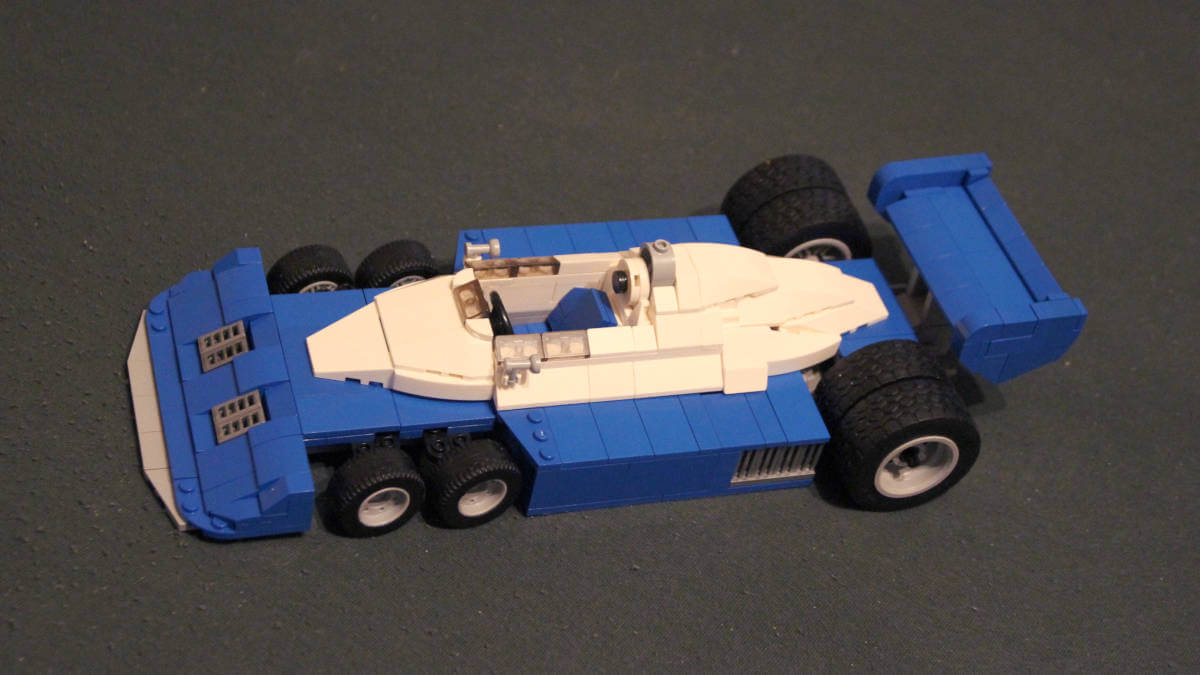 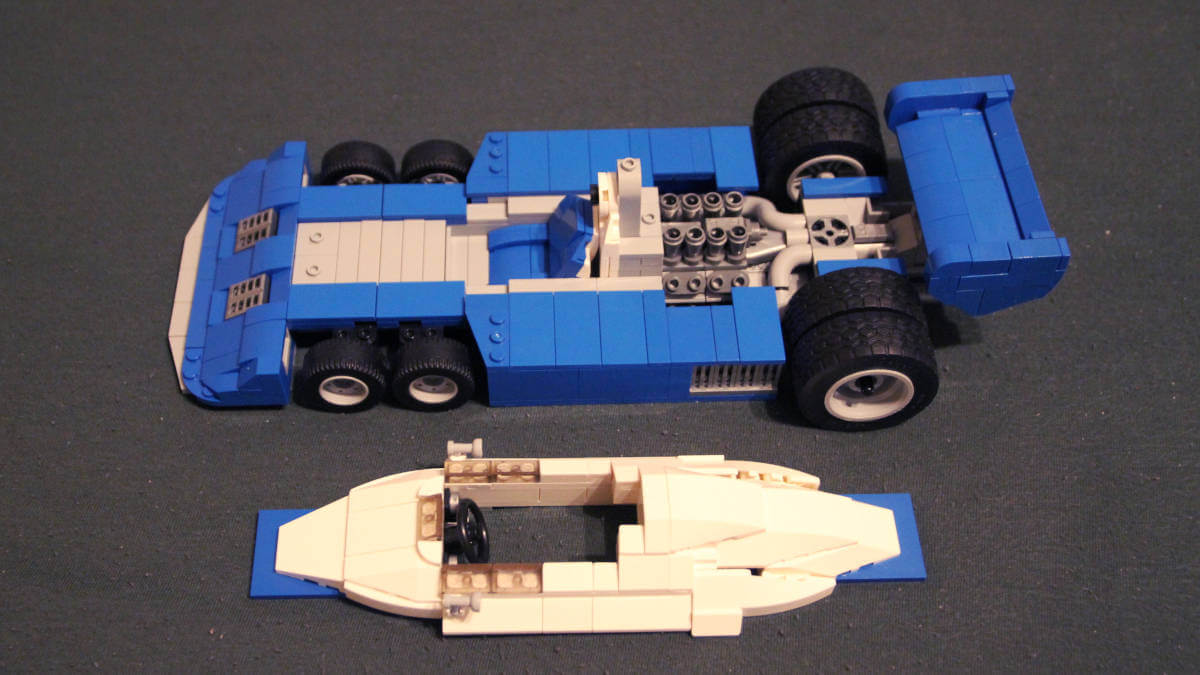 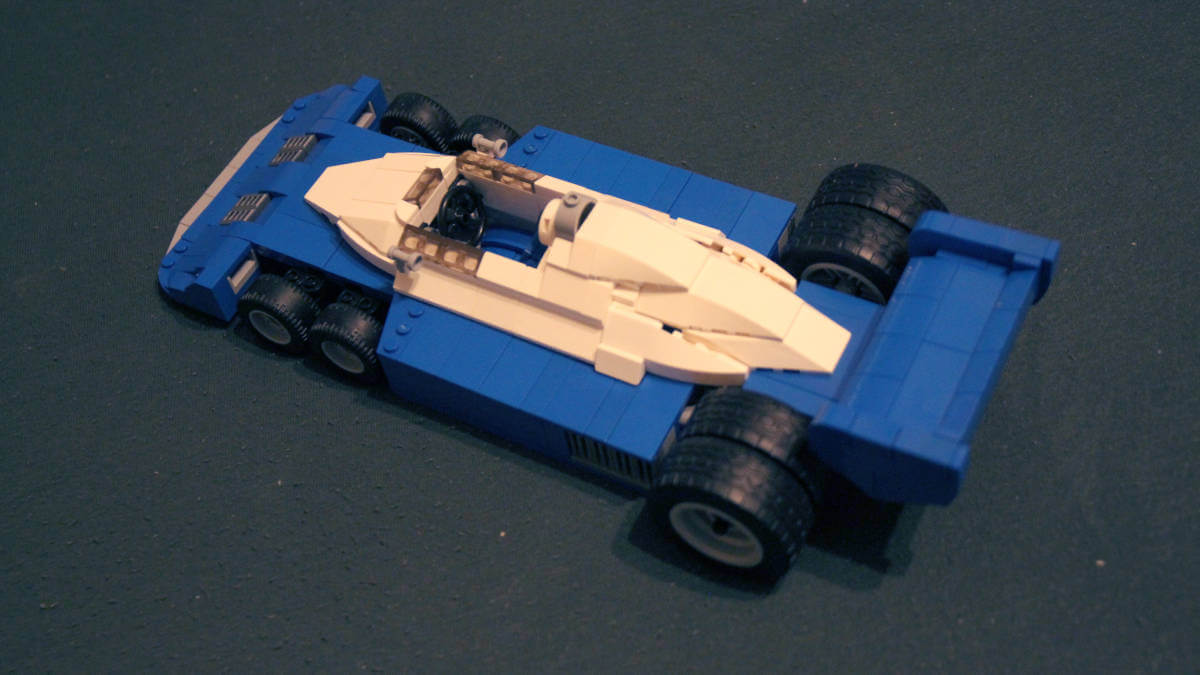 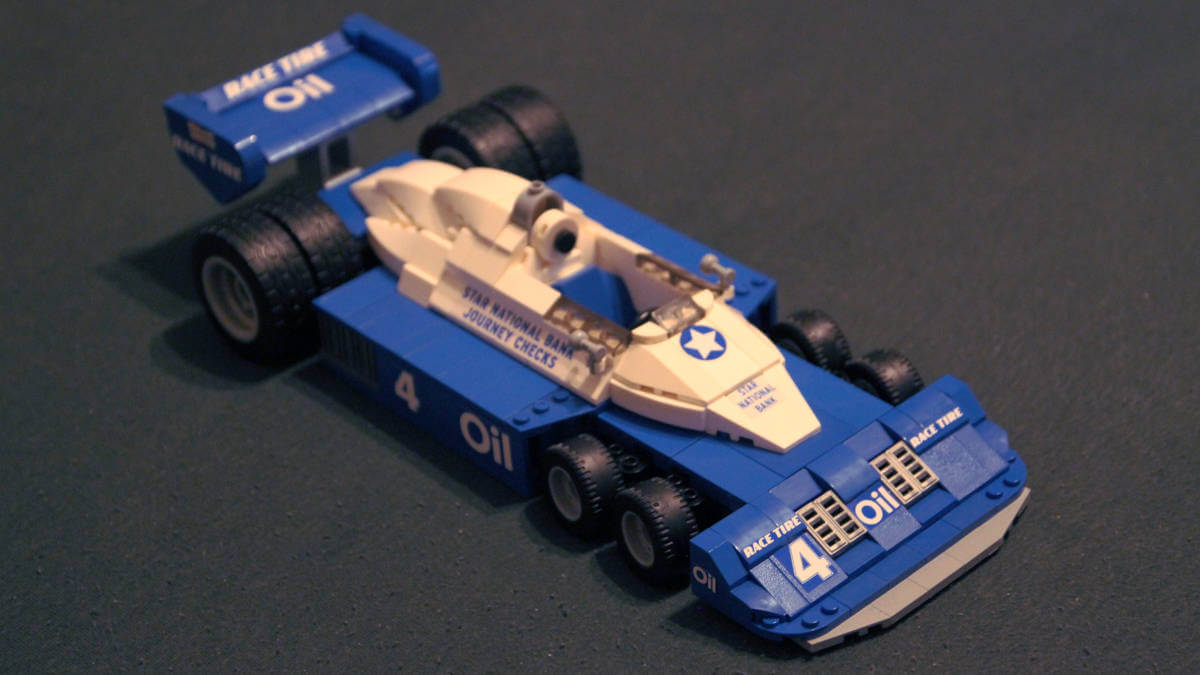 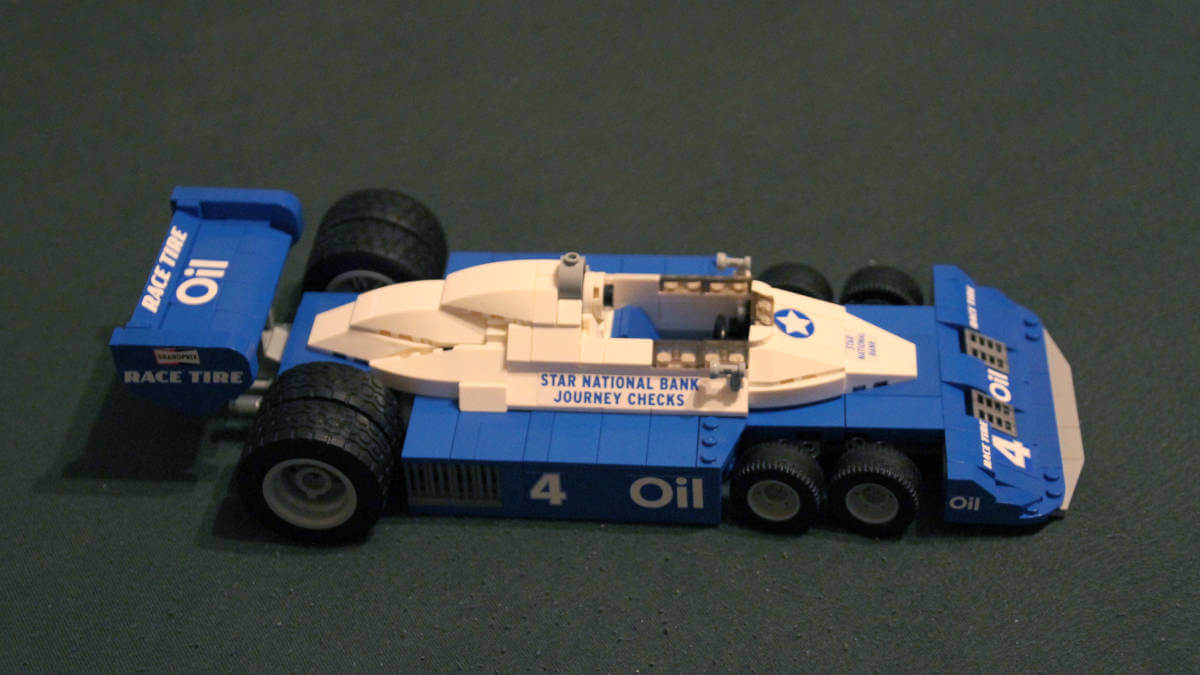 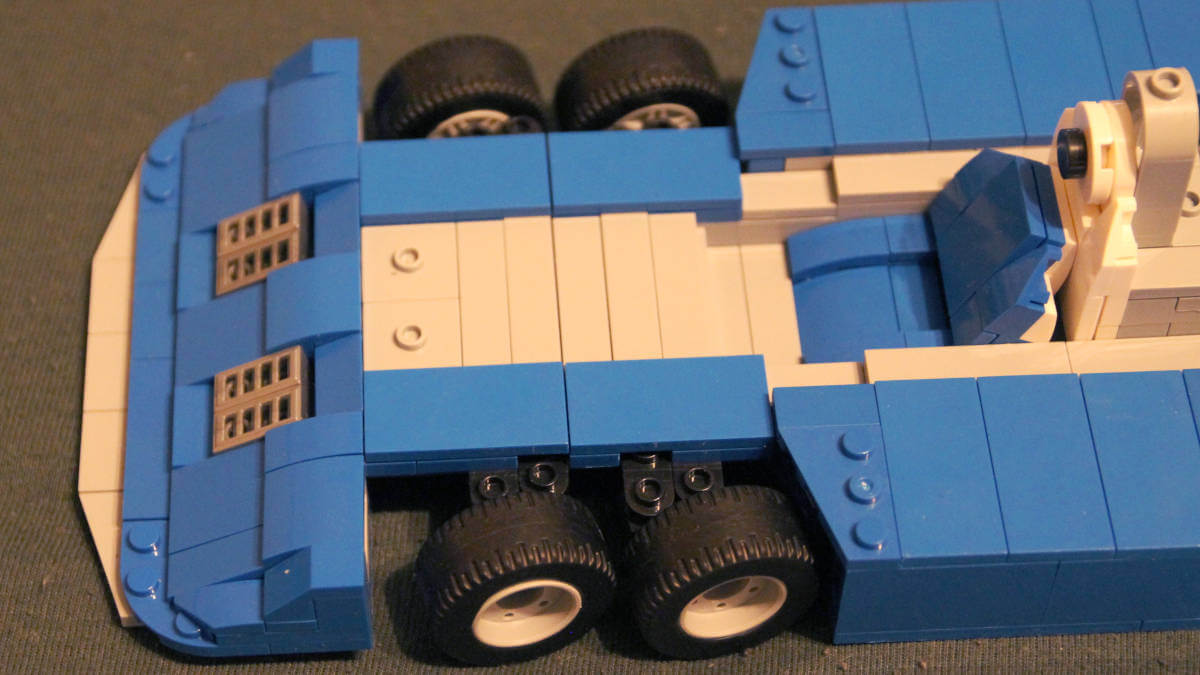 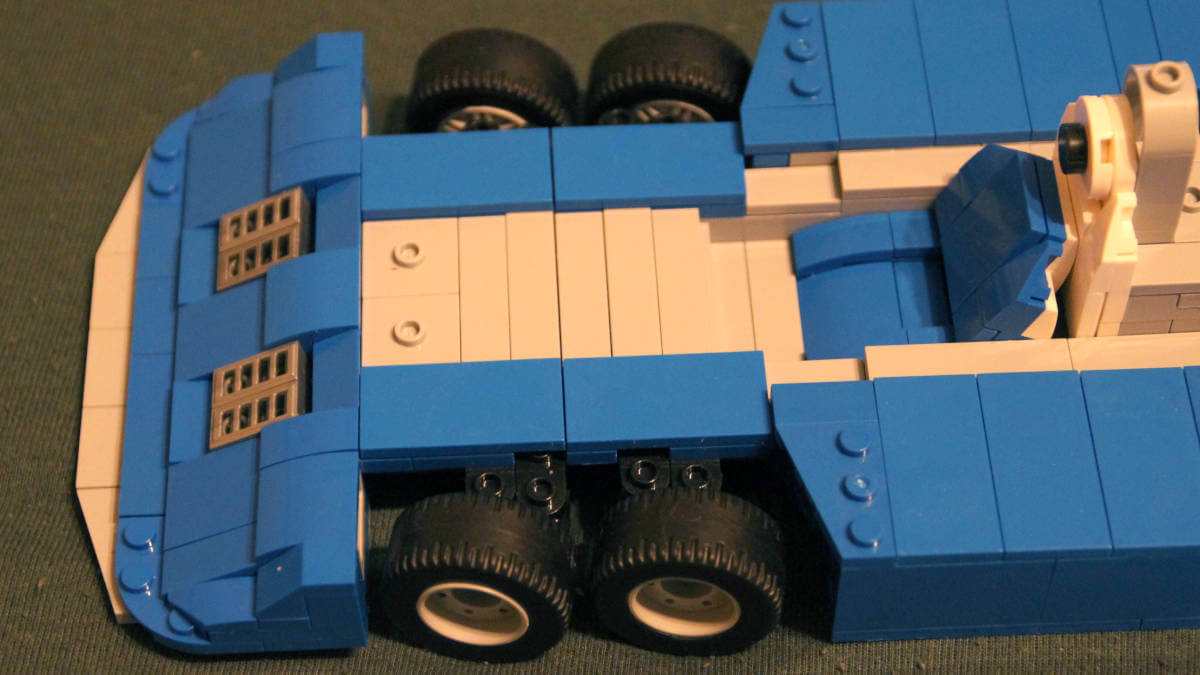 In the middle of the 1977 season, the two front axles were widened in order to gain more grip in corners due to the wider track. However, this meant that the aerodynamic advantages were gone, as the wheels were now once again exposed to the airstream. For the following season in 1978, therefore, a conventional formula racing car was created again. The six-wheeler is still well-known and popular today. Accordingly, it isn’t surprising that BlueBrixx reproduces this vehicle as a brick model set in rough 1:18 scale. Even the eight-cylinder engine and the cockpit are reproduced, the steering at least indicated. At a price of € 28.95, the 1977 Formula Racing Car (*) is available via the website. On request, a sticker sheet is available for an additional € 3.95 to bring the model even closer to the 1977 look. To assemble the 548 individual parts, you can download the PDF assembly instructions with 112 from BlueBrixx.