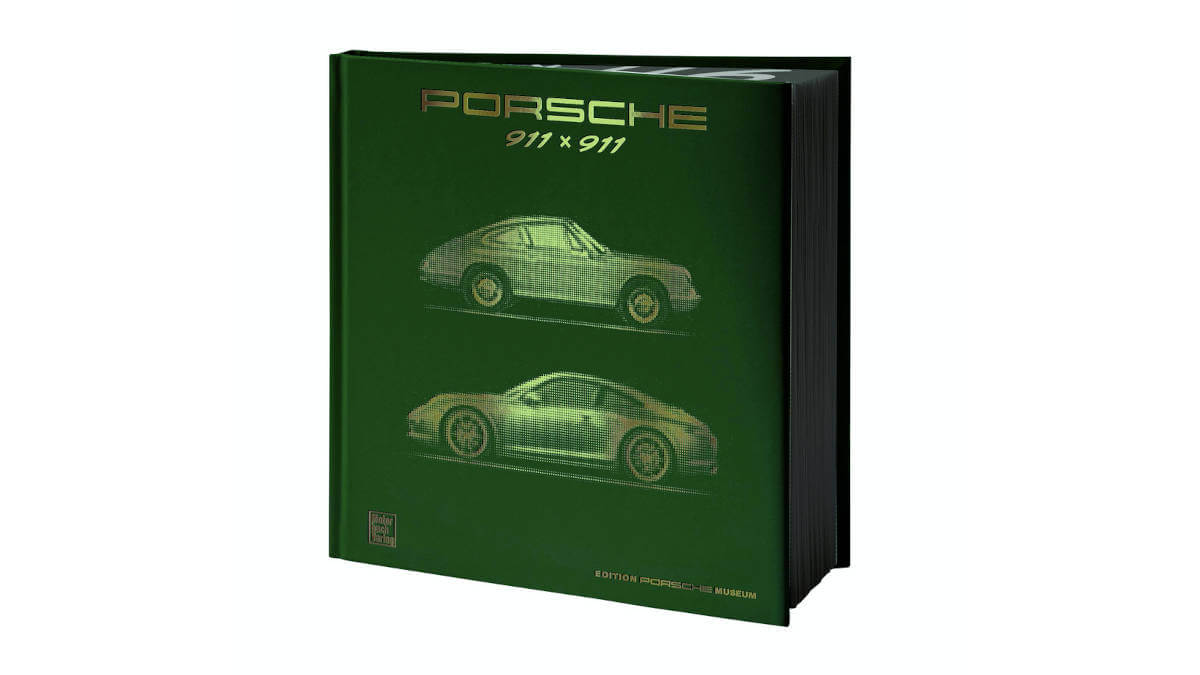 The Porsche 911 has been a fascinating sports car since 1963. Various model generations have rolled off the production line in Stuttgart Zuffenhausen since then, totaling more than one million units. These have included quite normal variants such as the Carrera or, previously, the E and T. In addition, there have been special versions such as the famous Carrera RS 2.7 with duck tail or the GT2 RS. Especially the limited edition models achieve high values among collectors. However, no 911 is actually really cheap, unless its condition is extremely rocked down. Various new and further developments always provided the rear-engine concept with a way into the future. 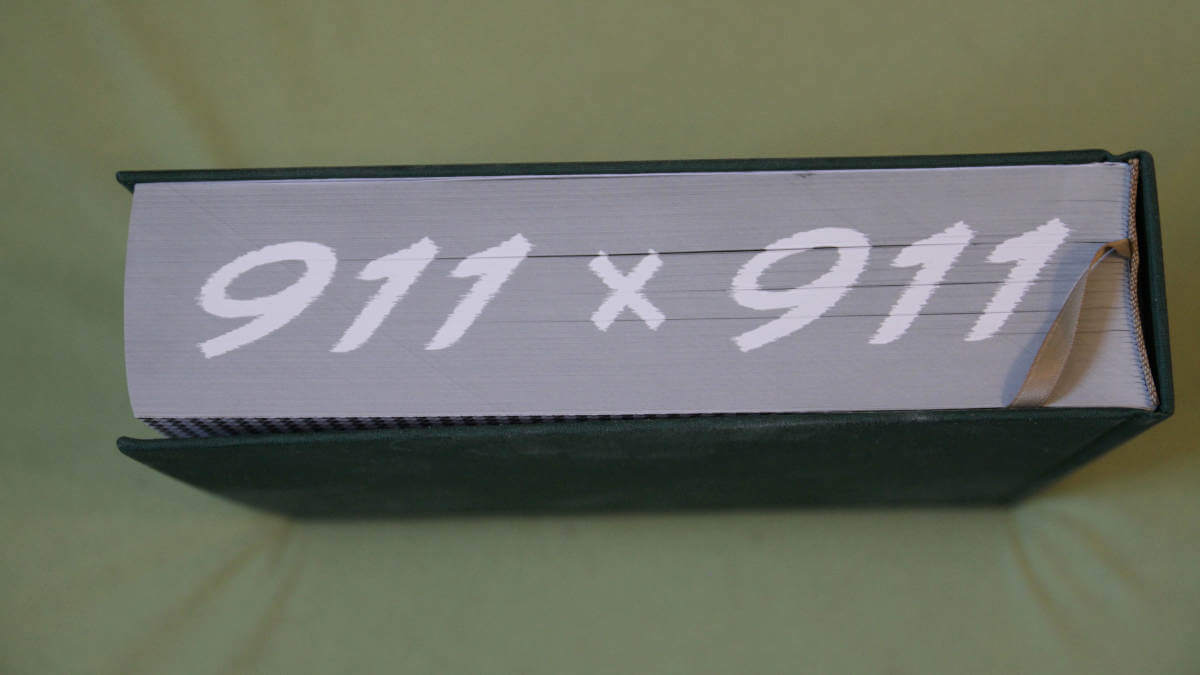 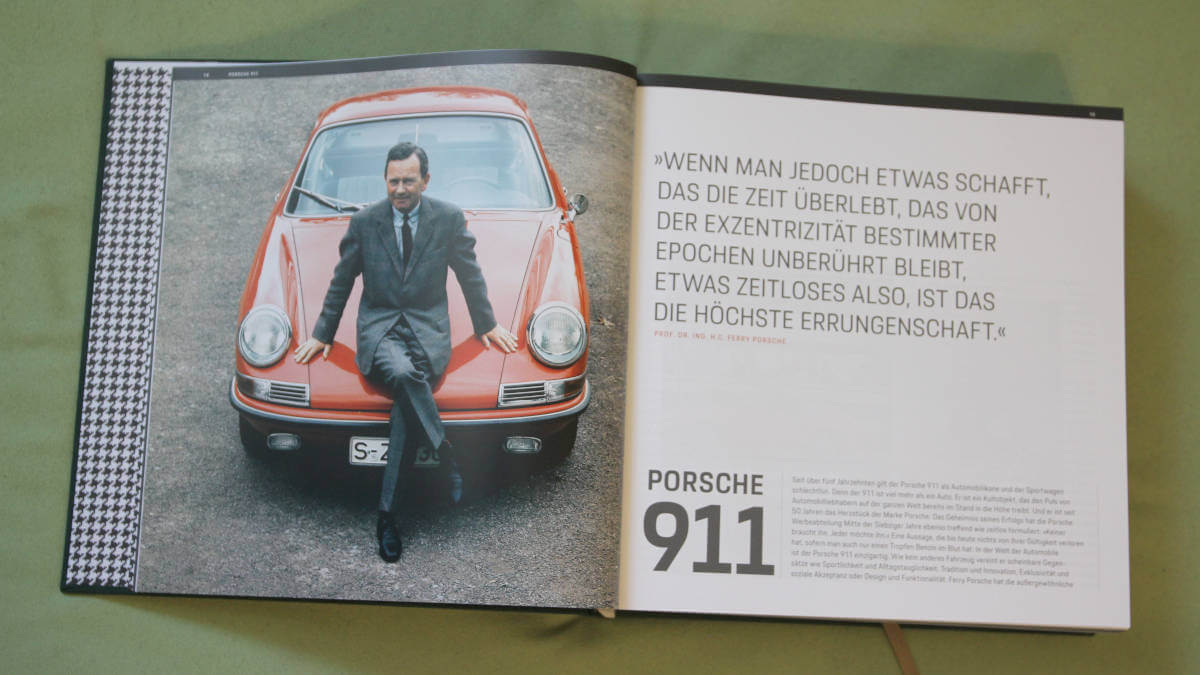 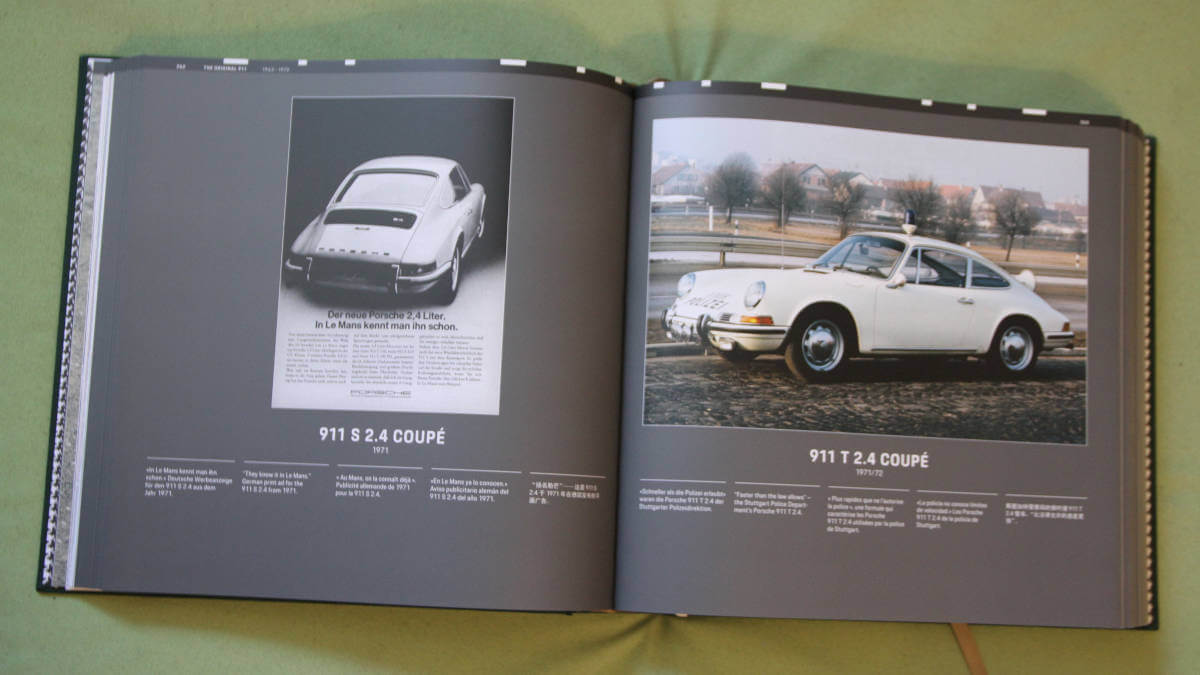 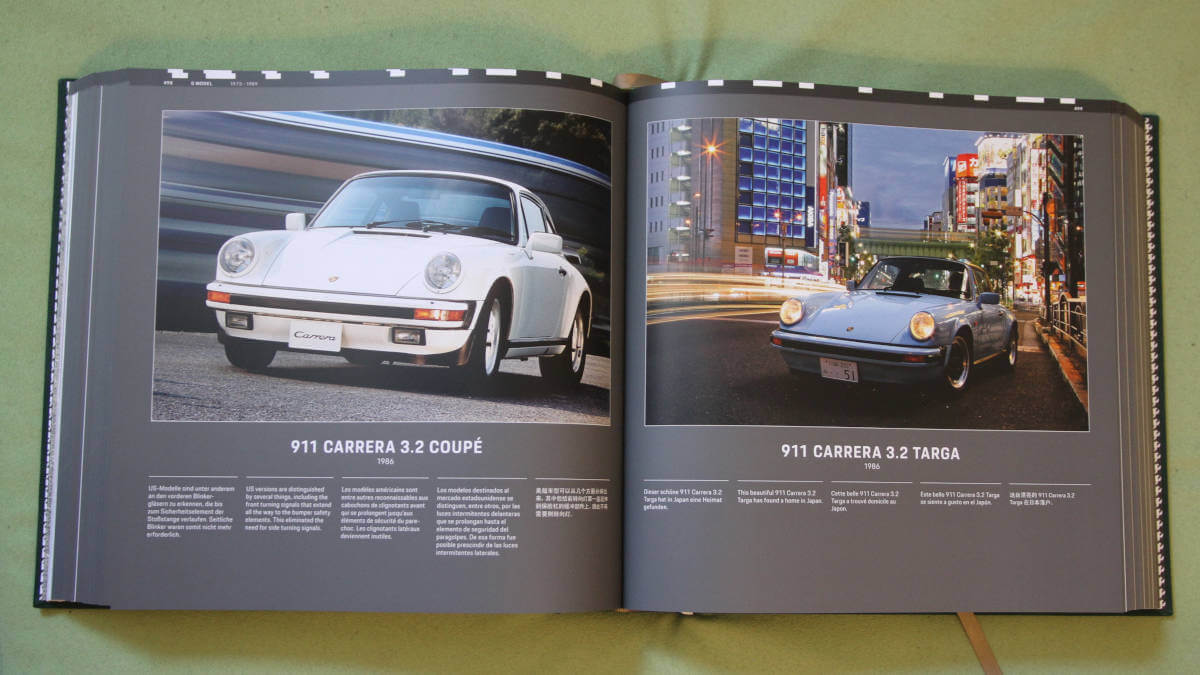 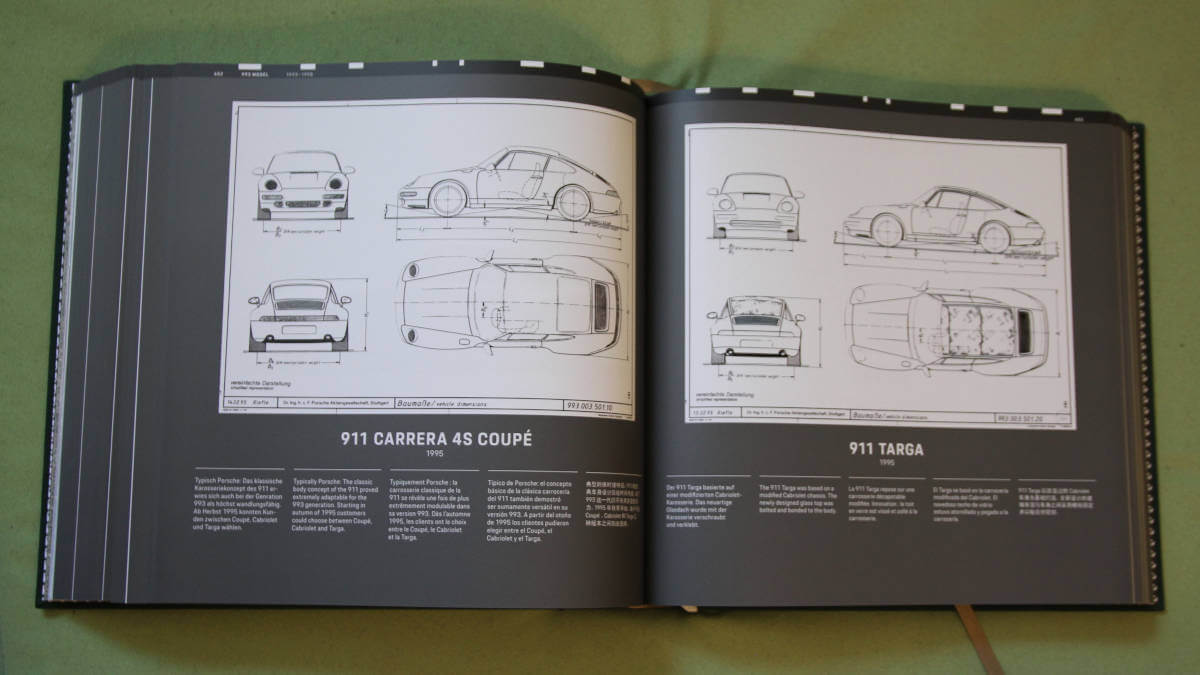 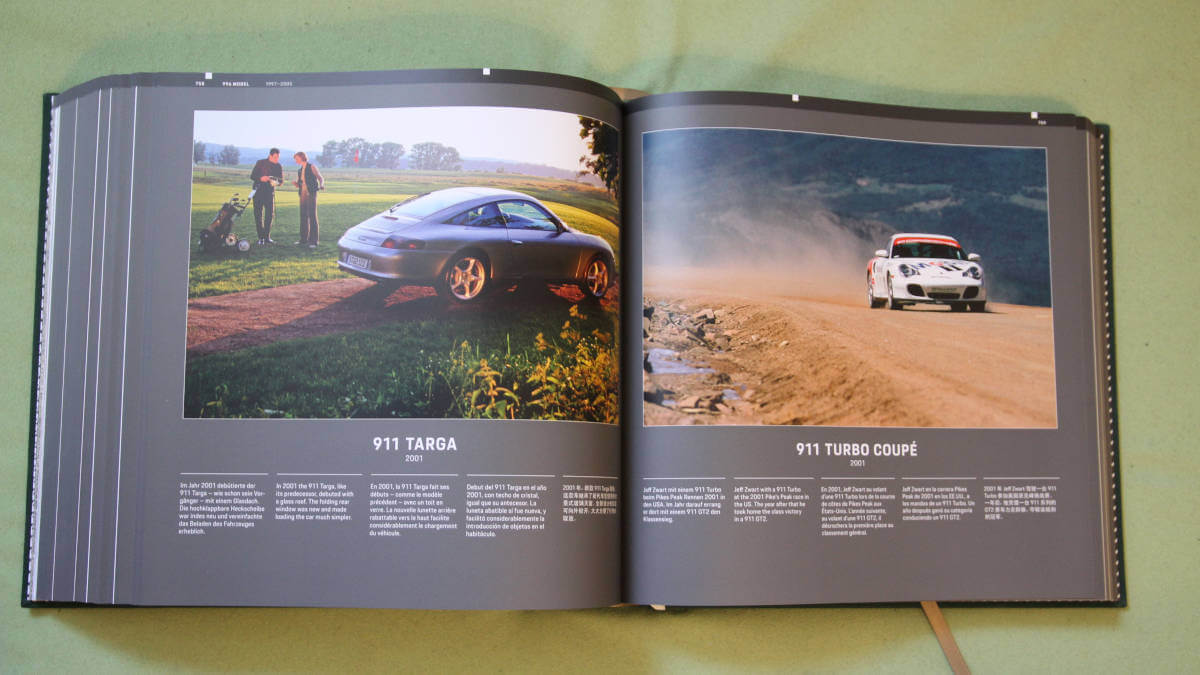 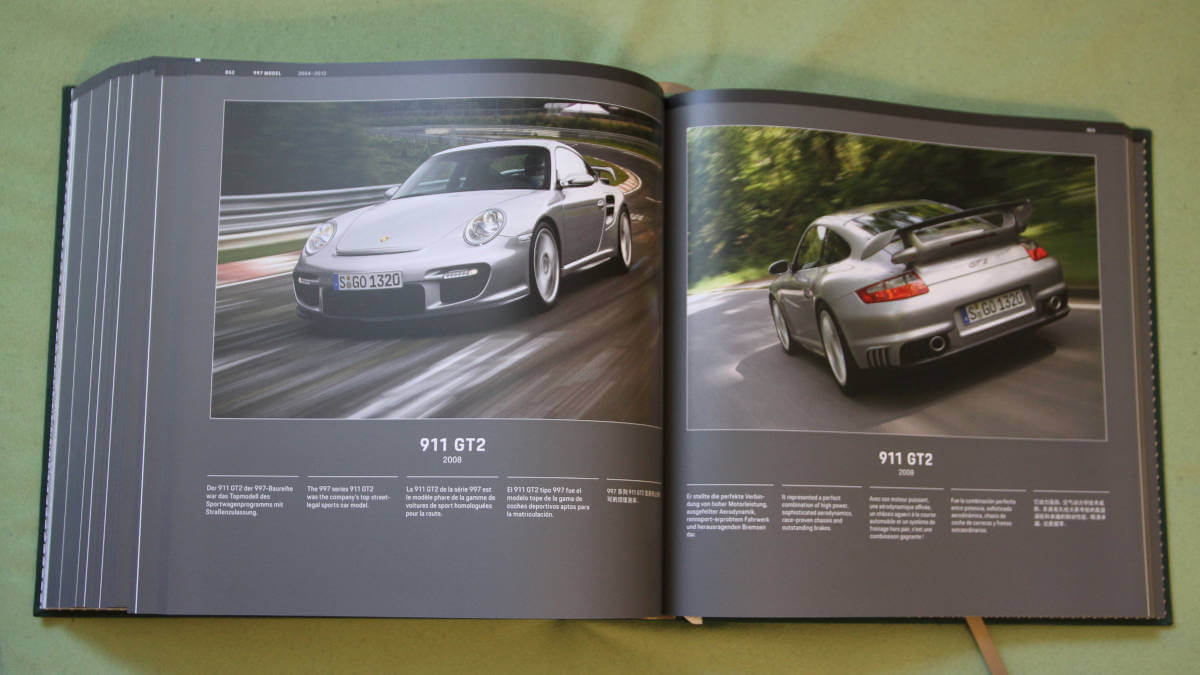 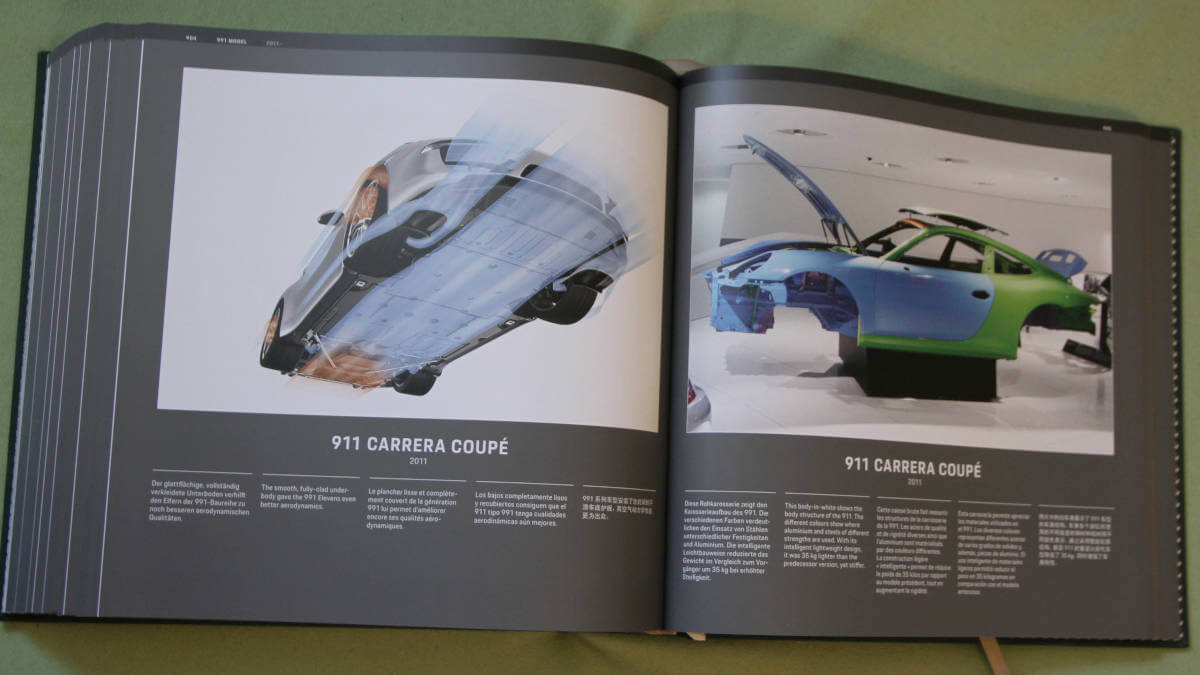 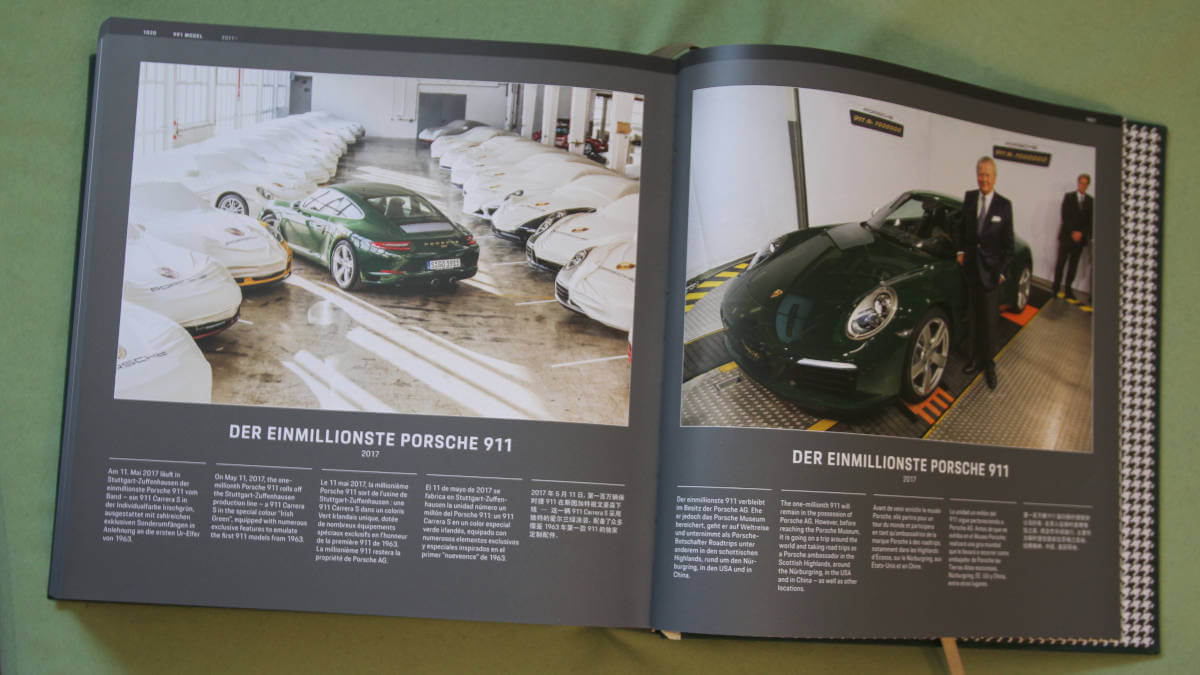 To get a nice overview of many model variants and developments, it’s worth taking a look at the book 911 x 911. This was created together with Motorbuch Verlag for the Porsche Museum. With a total of 1,038 pages and 2,343 illustrations, the focus is clearly on the Porsche 911. An expanded new edition has been available since May, which also includes the one-millionth 911 and other new models. If you want to put 911 x 911 on your bookshelf, you’ll have to free up a little space and also leave € 49.90 at a well-stocked bookstore. The ISBN is 978-3-613-30857-2.