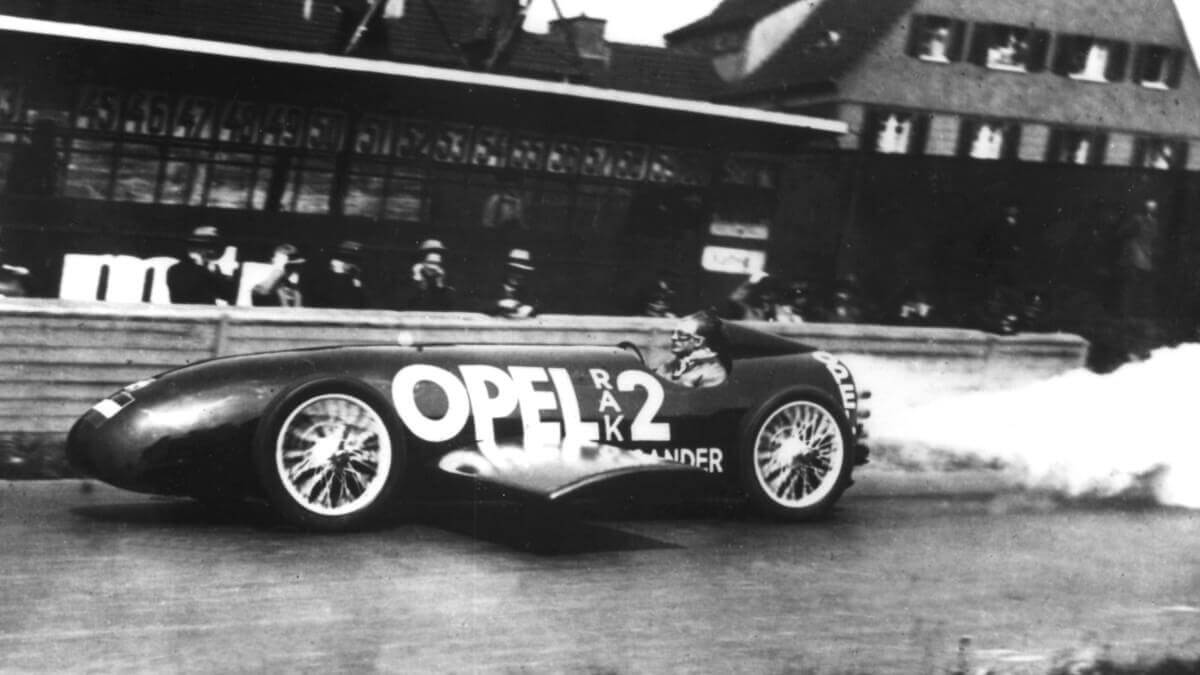 We write the 23rd of May 1928, 10:00 am, best weather and around the AVUS gathered about 3,000 invited guests, journalists and spectators. Amongst them were very important persons like Max Schmeling (boxing champion), Joachim Ringelnatz (German poet), Lilian Harvey (actress), Thea von Harbou (actress), Fritz Lang (film director) and Carl Jörns (racing driver). In front of their eyes a company and a driver wrote automotive history. For the first time a rocket-powered car raced along the main straight, through the Nordkurve (north corner) and came to standstill at the back straight of the famous AVUS in Berlin. It was built by Opel, named RAK 2 and driven by Fritz von Opel, grandson of company founder Adam Opel. Because of his interest in rocket powered things he got the nickname ‘Raketen-Fritz’ (rocket-Fritz) in Germany.

His vehicle, the RAK 2, was a black painted cigar with wings behind the front wheels and 24 solid rockets at the back. Those ignited in stages via an electric foot pedal, delivered six tons of thrust and accelerated Fritz von Opel to a topspeed of 148 mph – new world record! While the bodywork was specially built, the chassis came from an Opel 10/40 PS. All together the RAK 2 only weight 560 kilograms. Fritz von Opel remembered after the run: “I step on the ignition pedal and the rockets roar behind me, throwing me forward.  I step on the pedal again, then again and – it grips me like a rage – a fourth time. To my sides, everything disappears. The acceleration gives me a rush. I stop thinking. I’m acting on instinct alone, with uncontrollable forces raging behind me. ” In the end he was lucky to be able to speak afterwards as the car was rearing in the corner because the wings didn’t provide enough downforce – welcome to the early days of aerodynamical helpers. This detail was forgotten over the joyce of the spectators. Opel became the most innovative car manufacturer immediately and the rocket age arrived in automotive world. 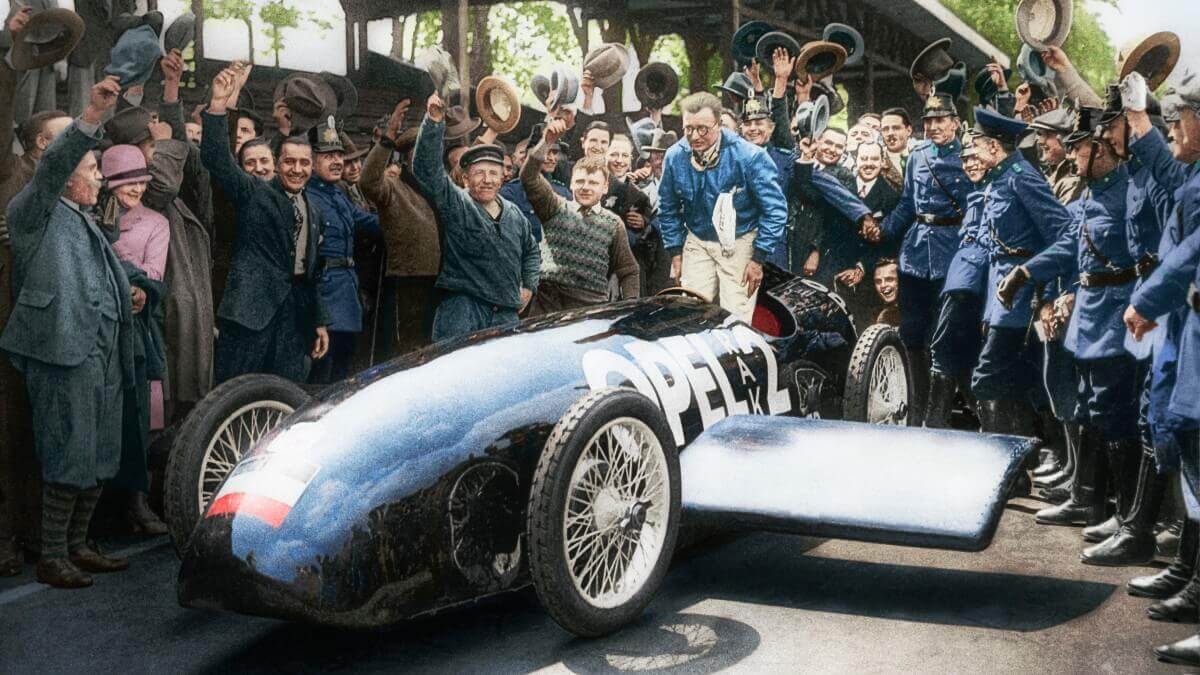 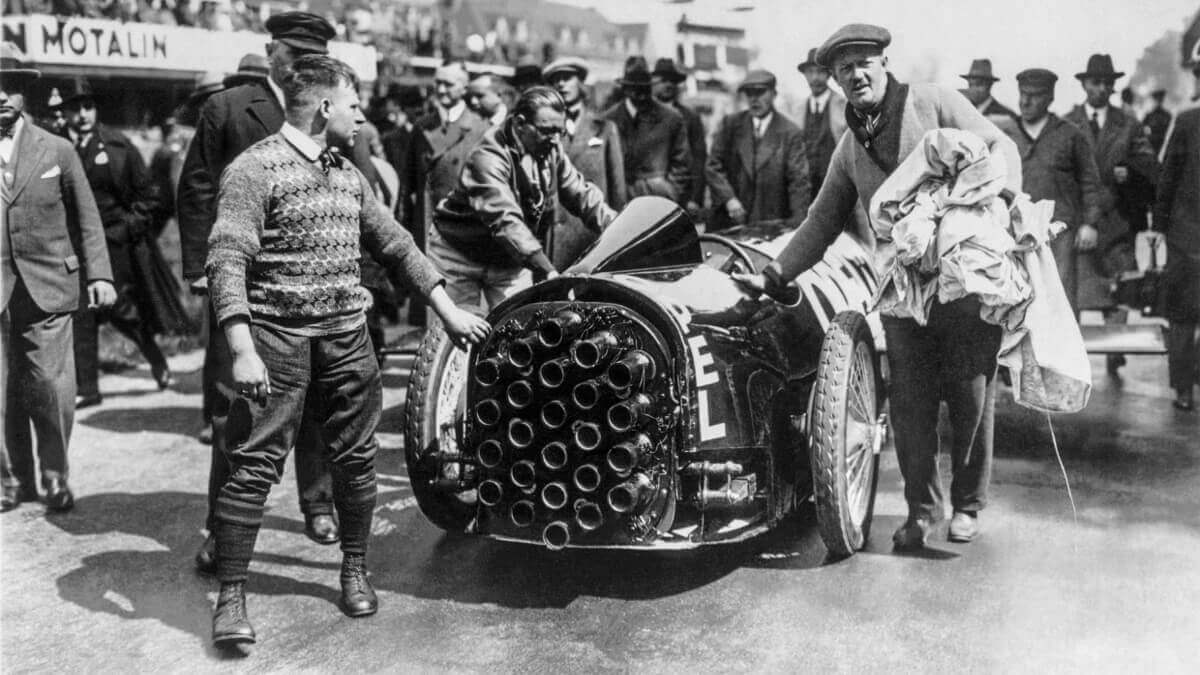 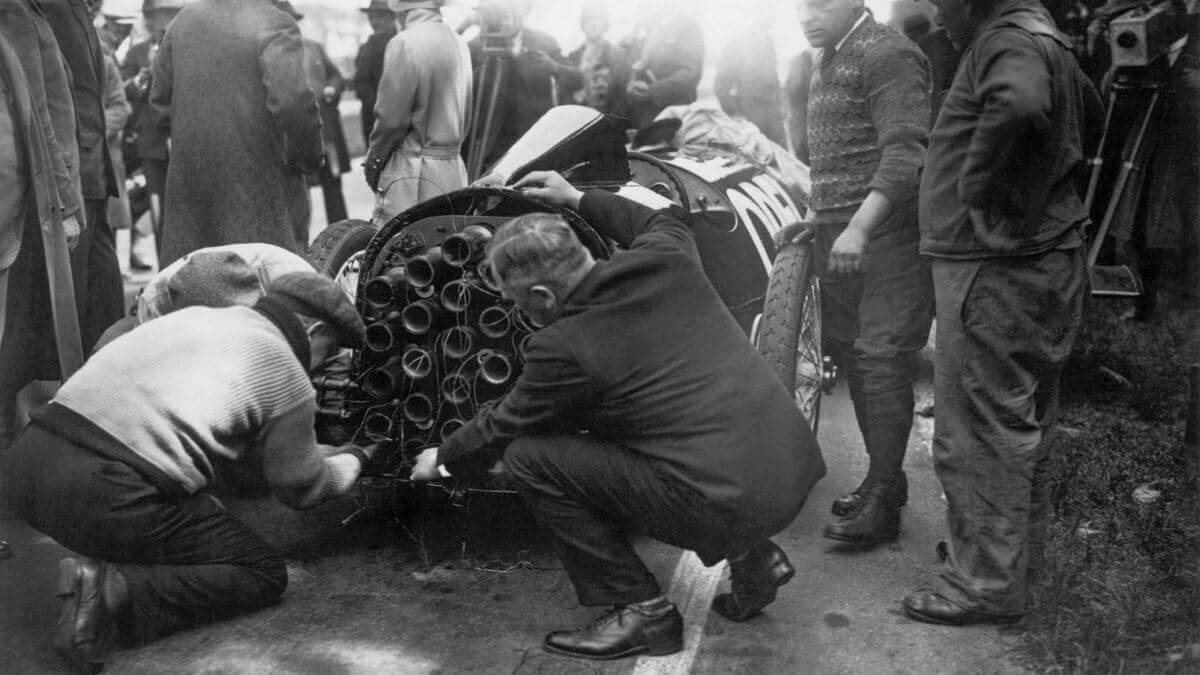 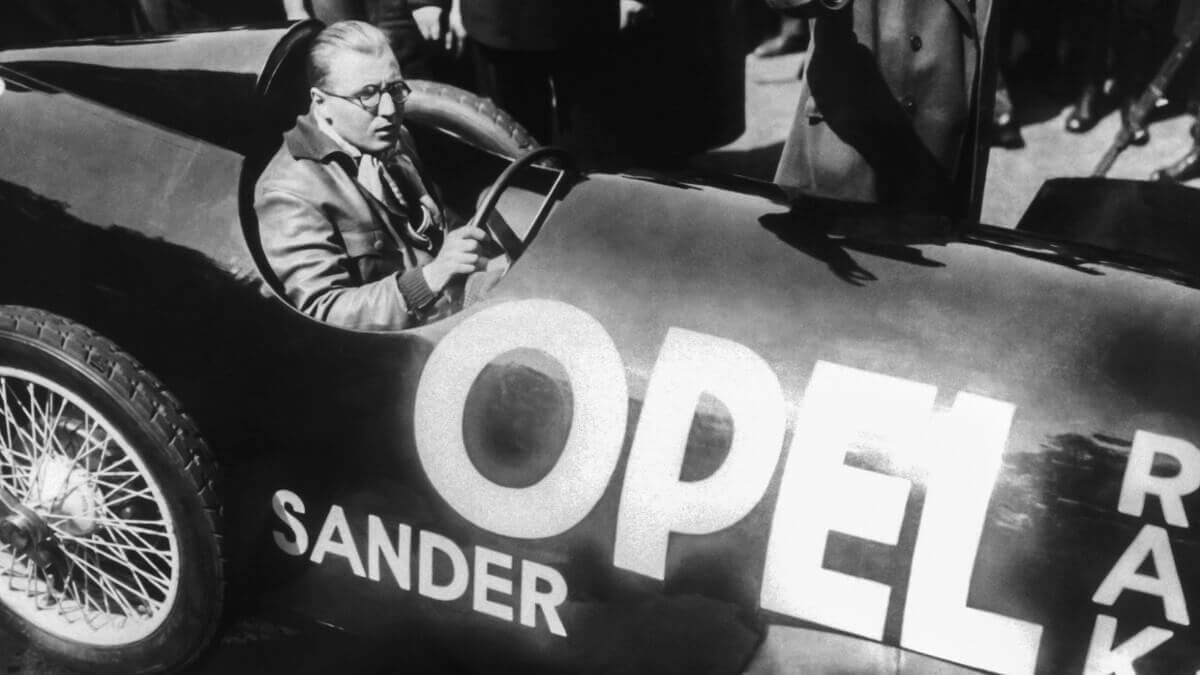 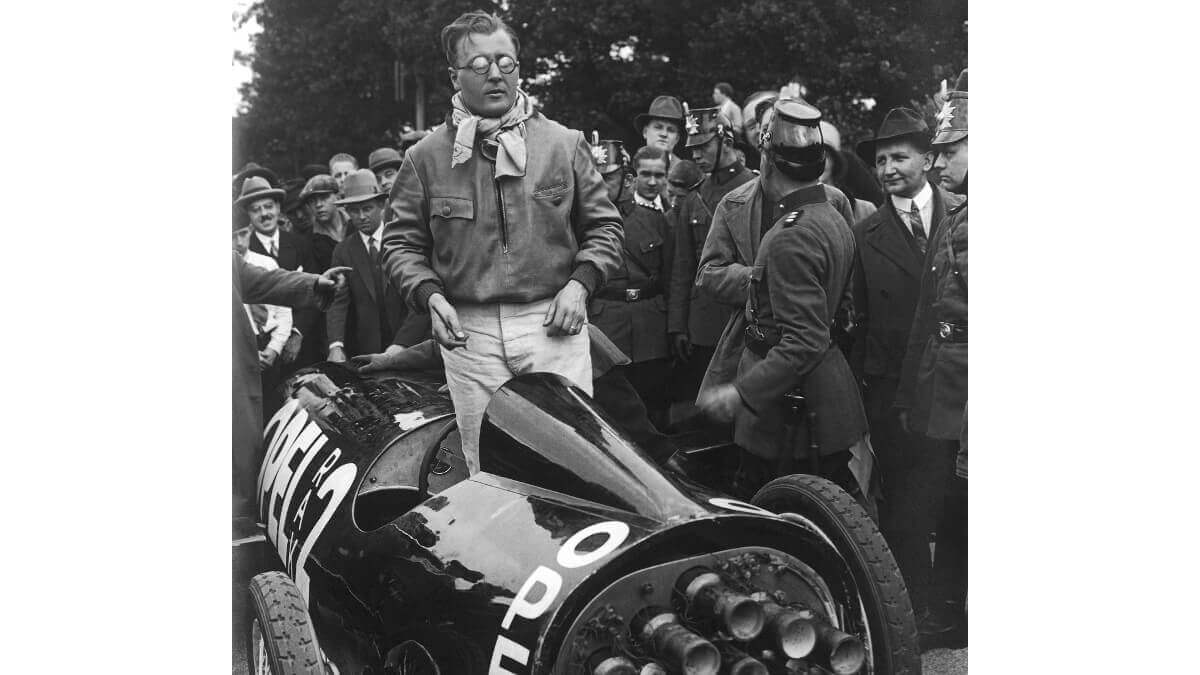 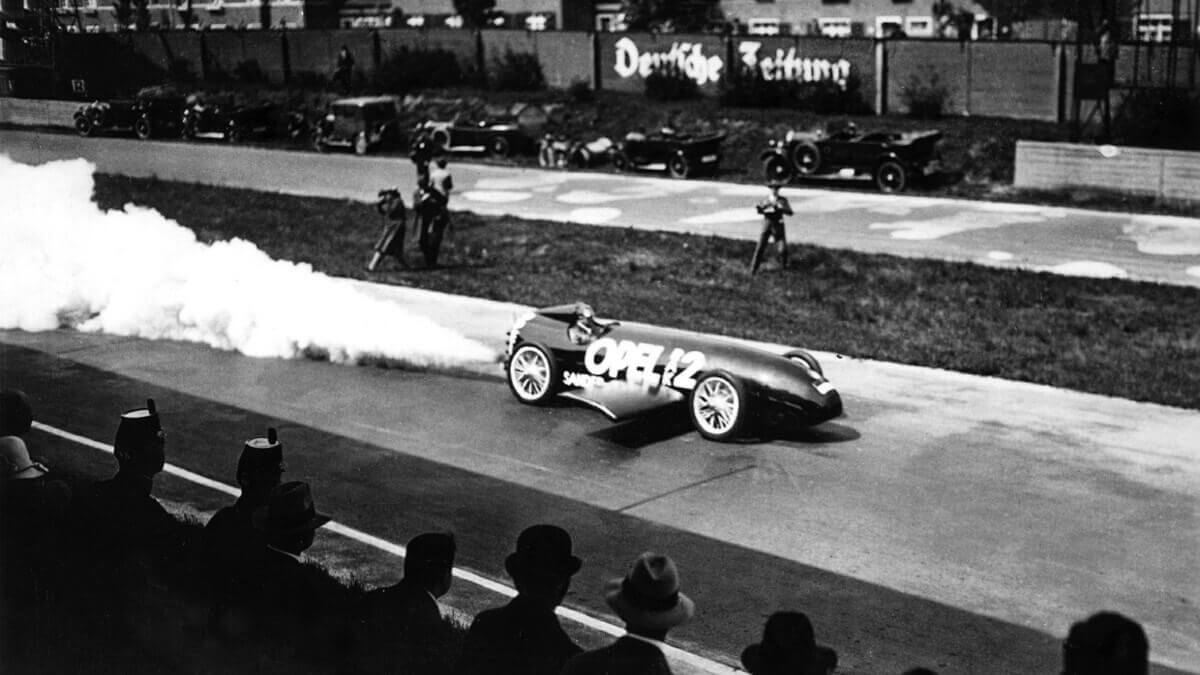 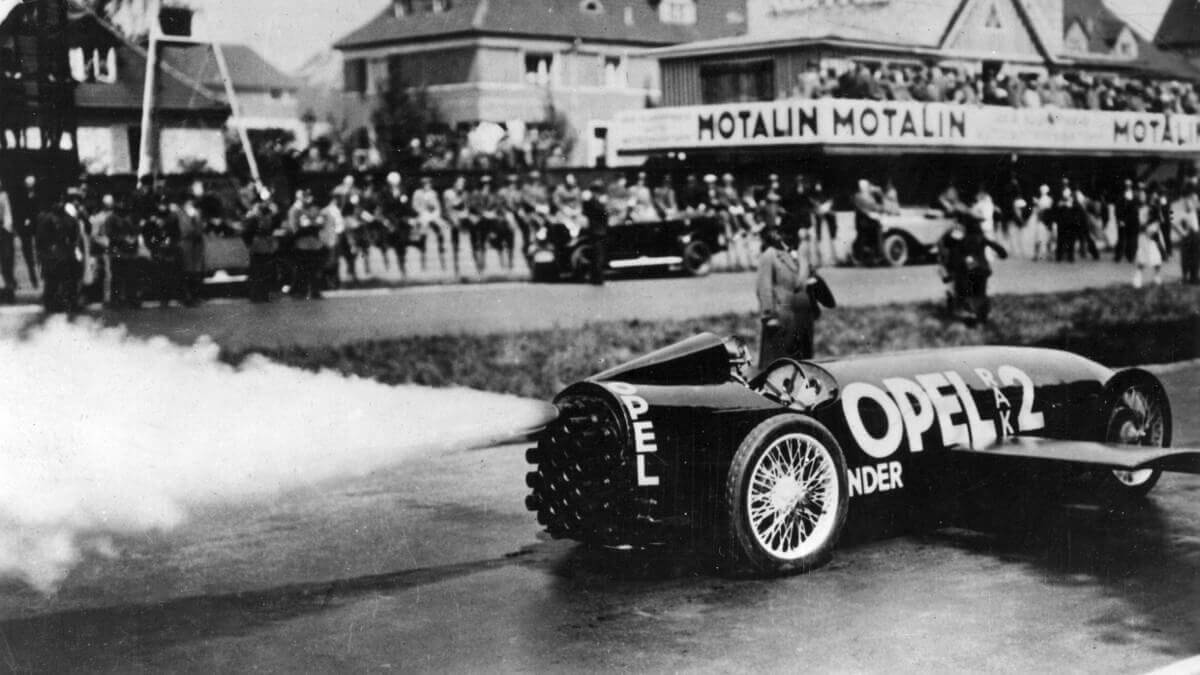 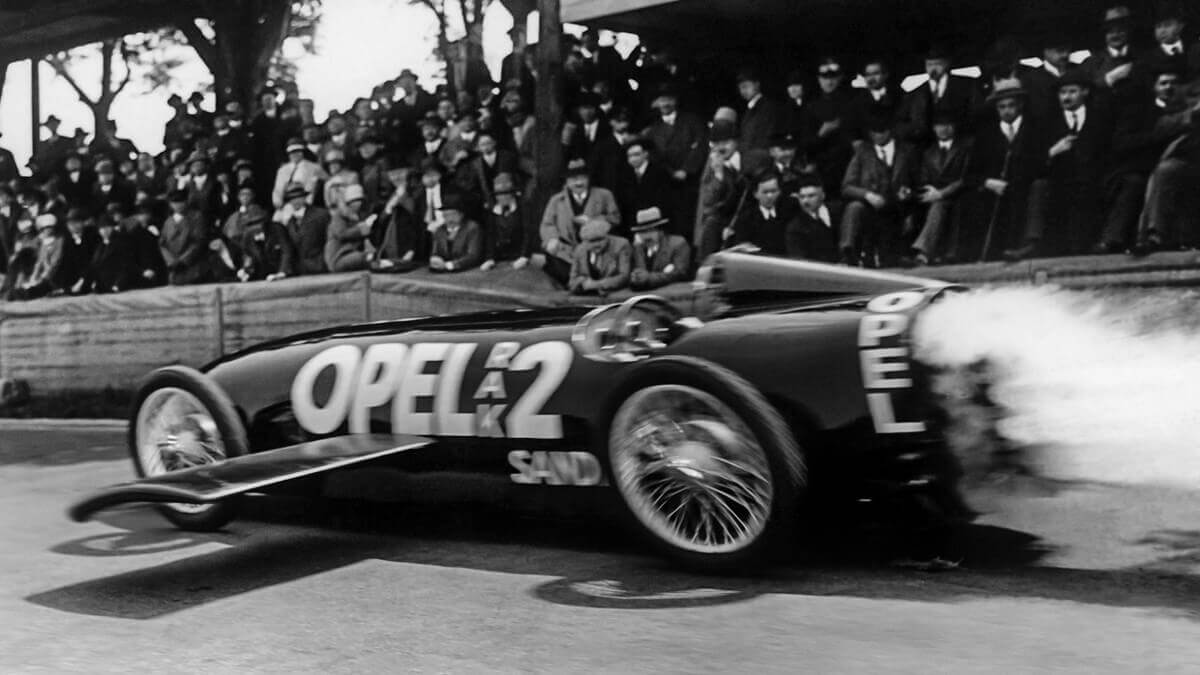 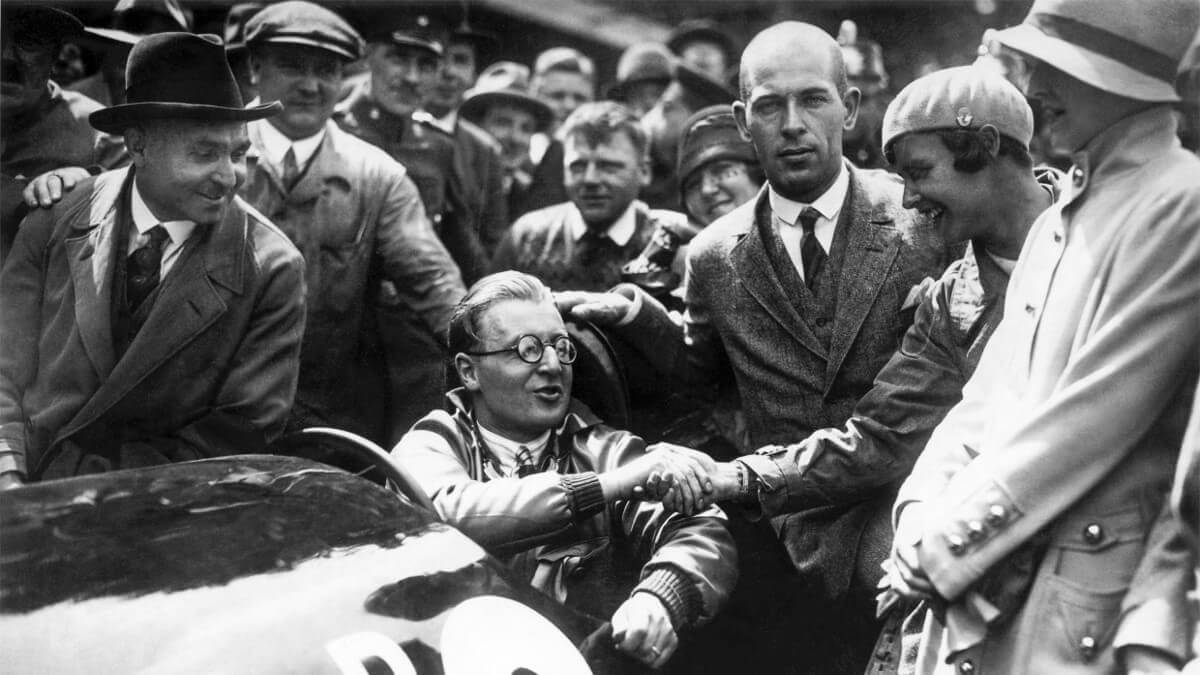 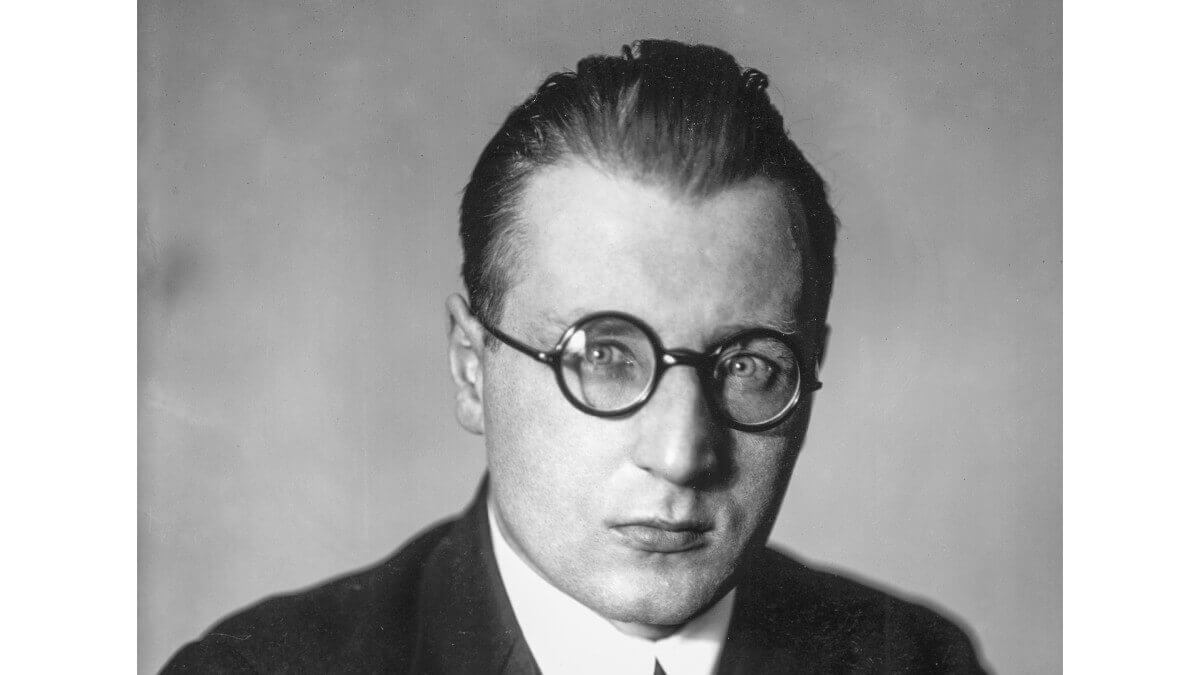 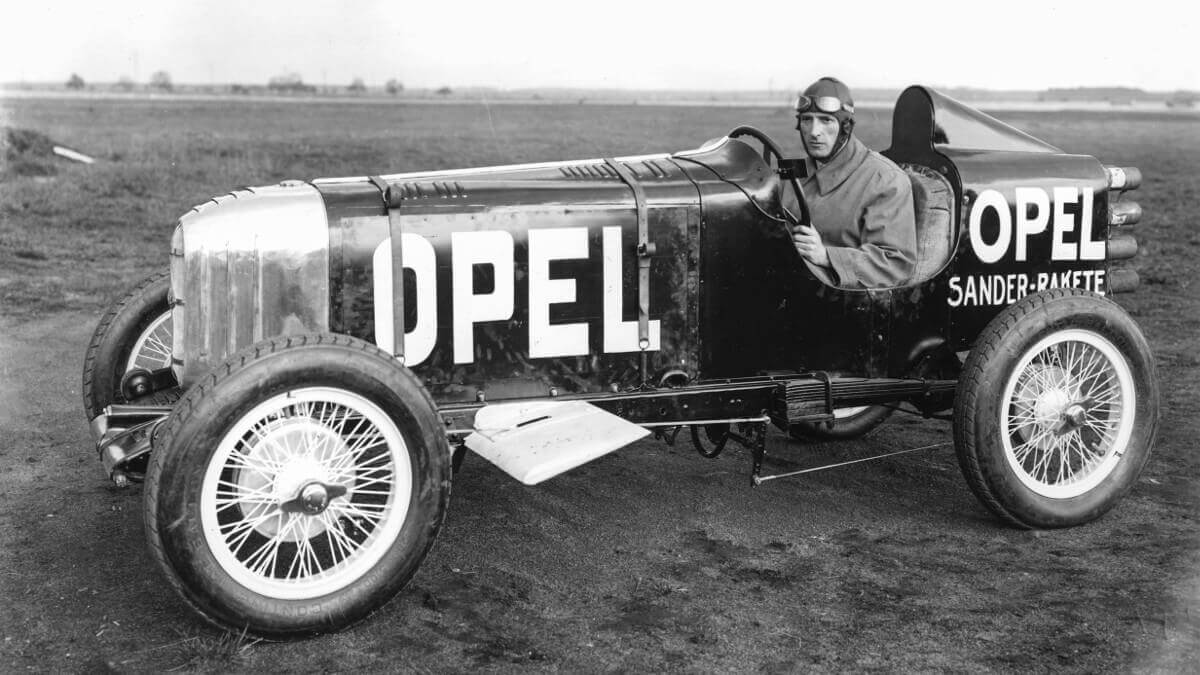 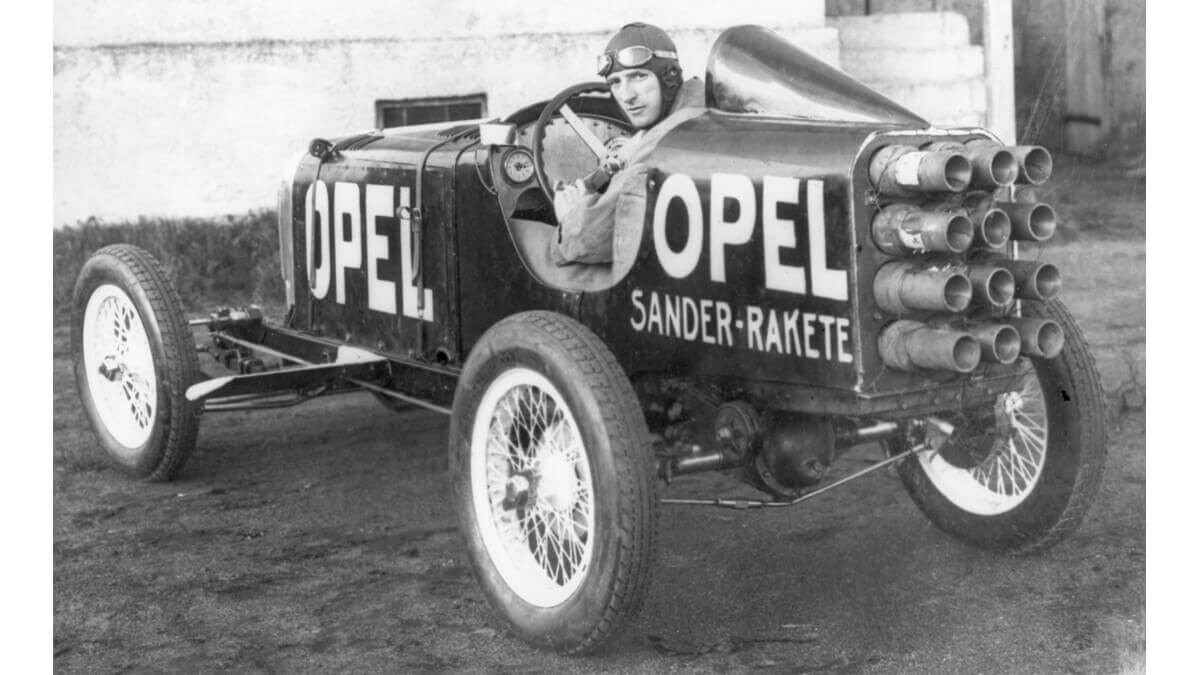 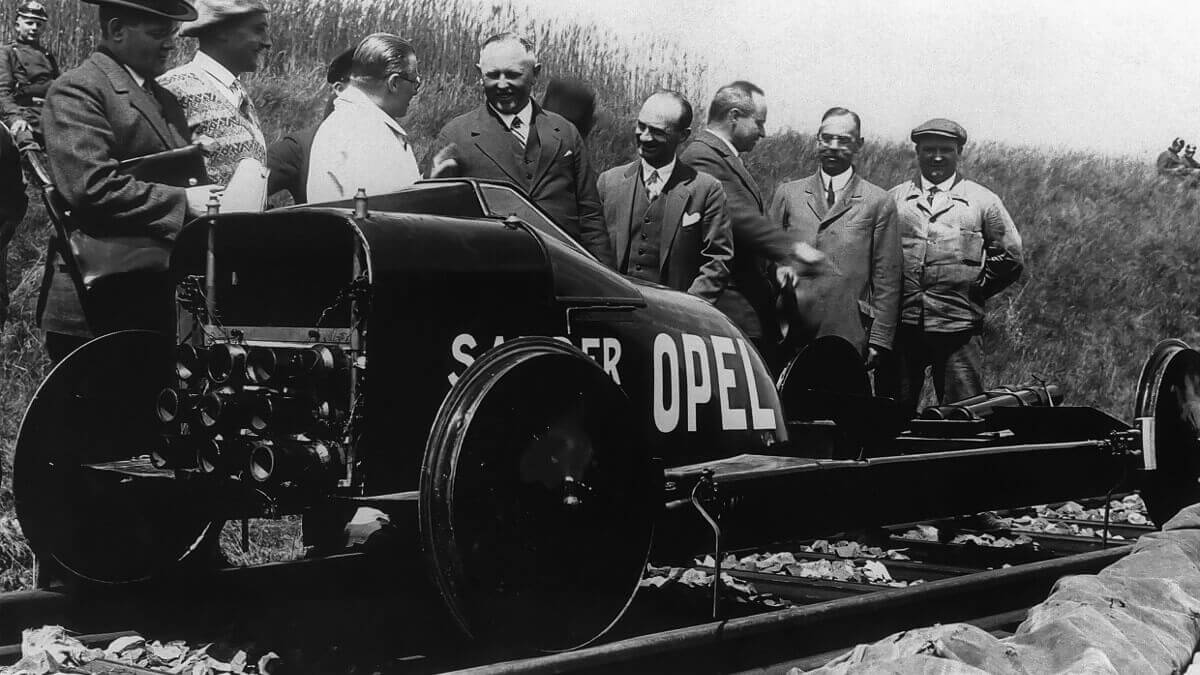 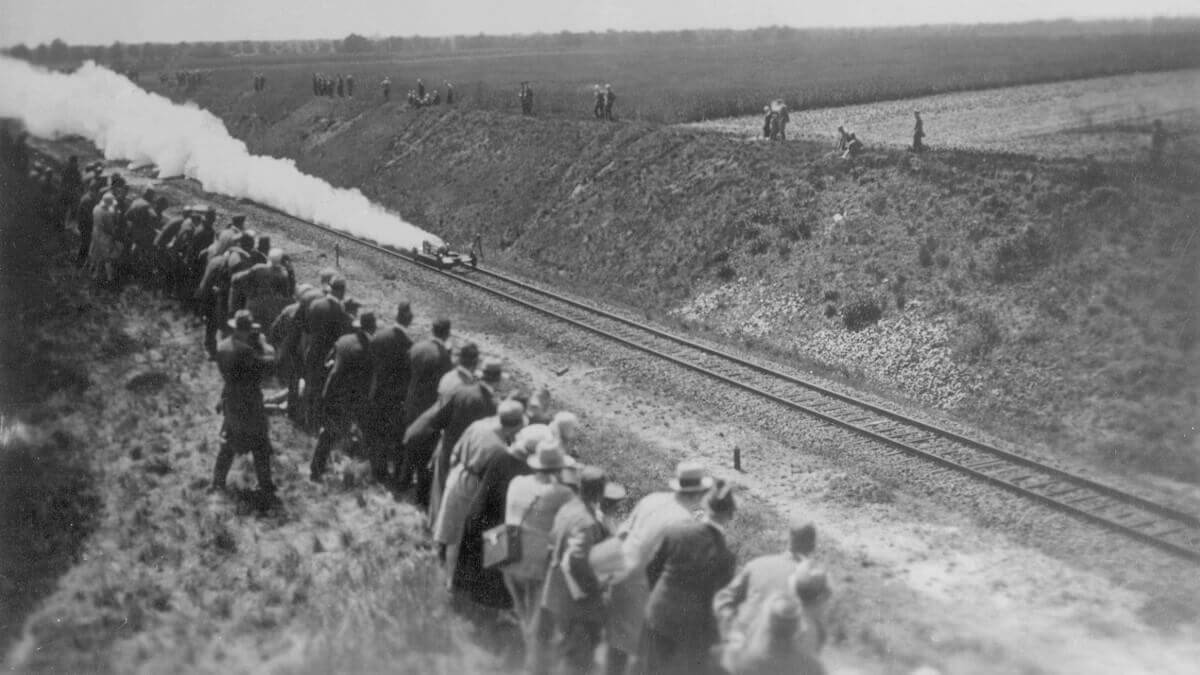 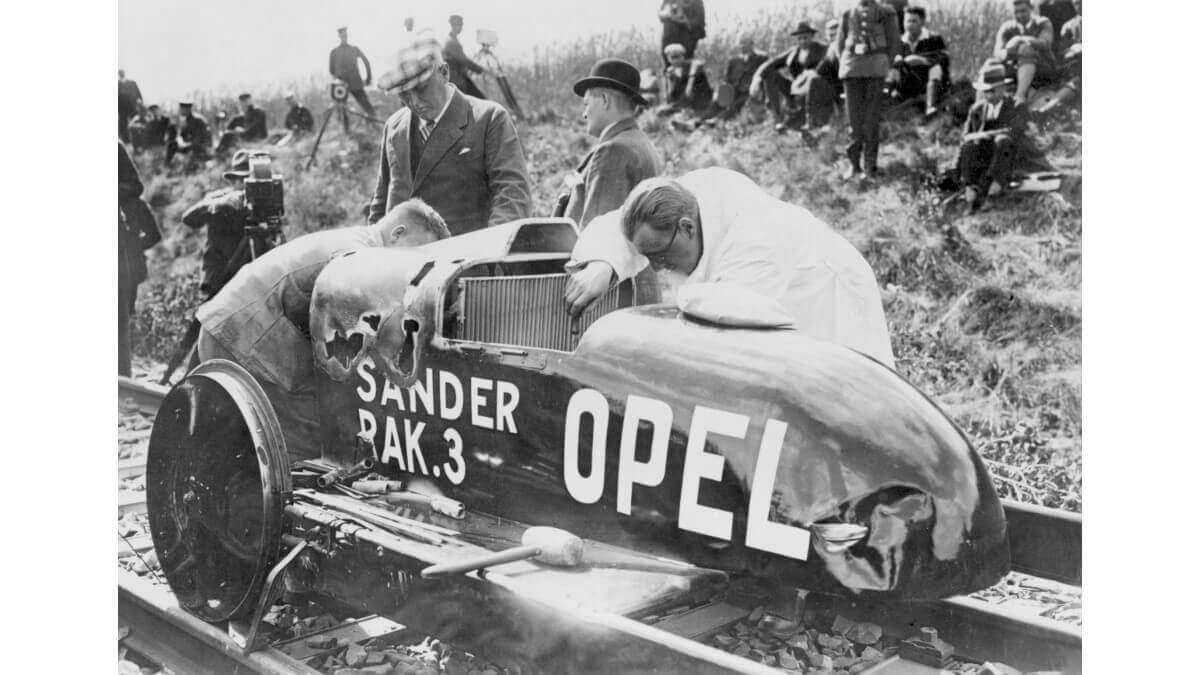 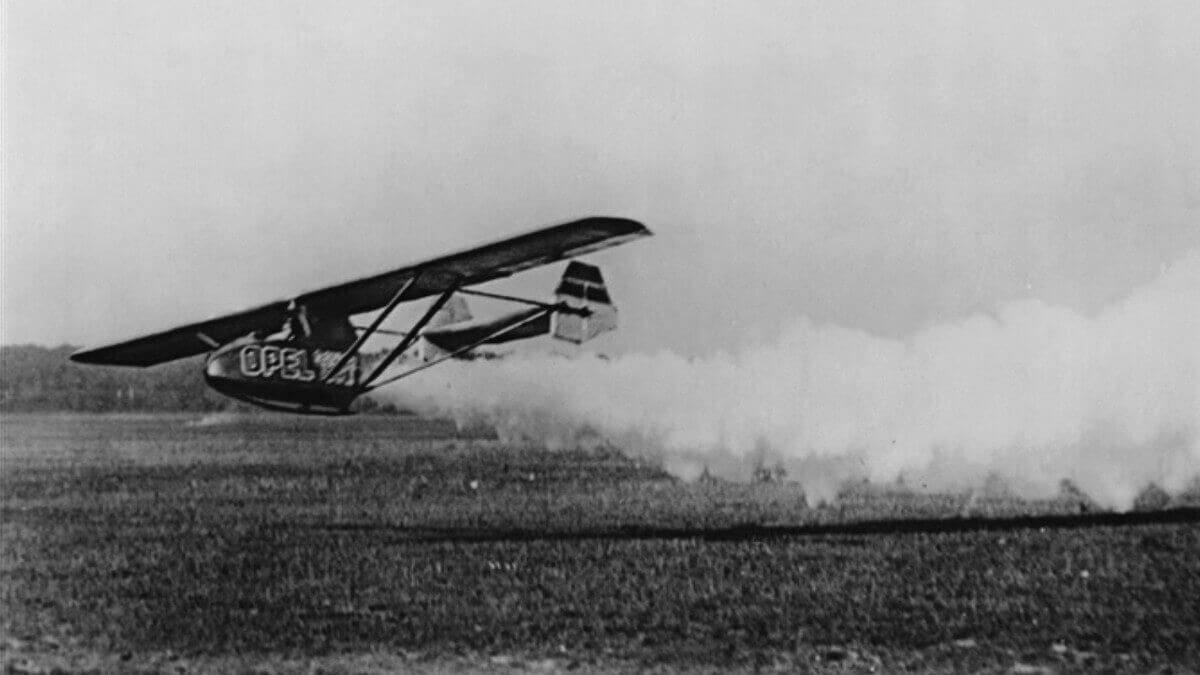 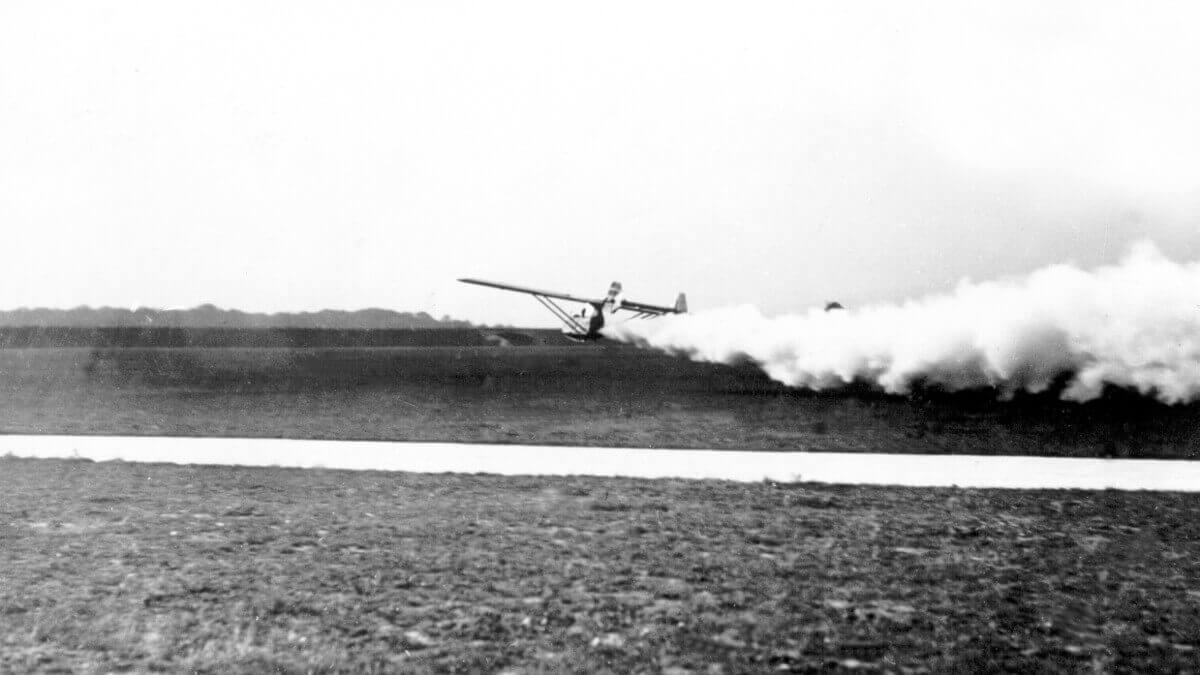 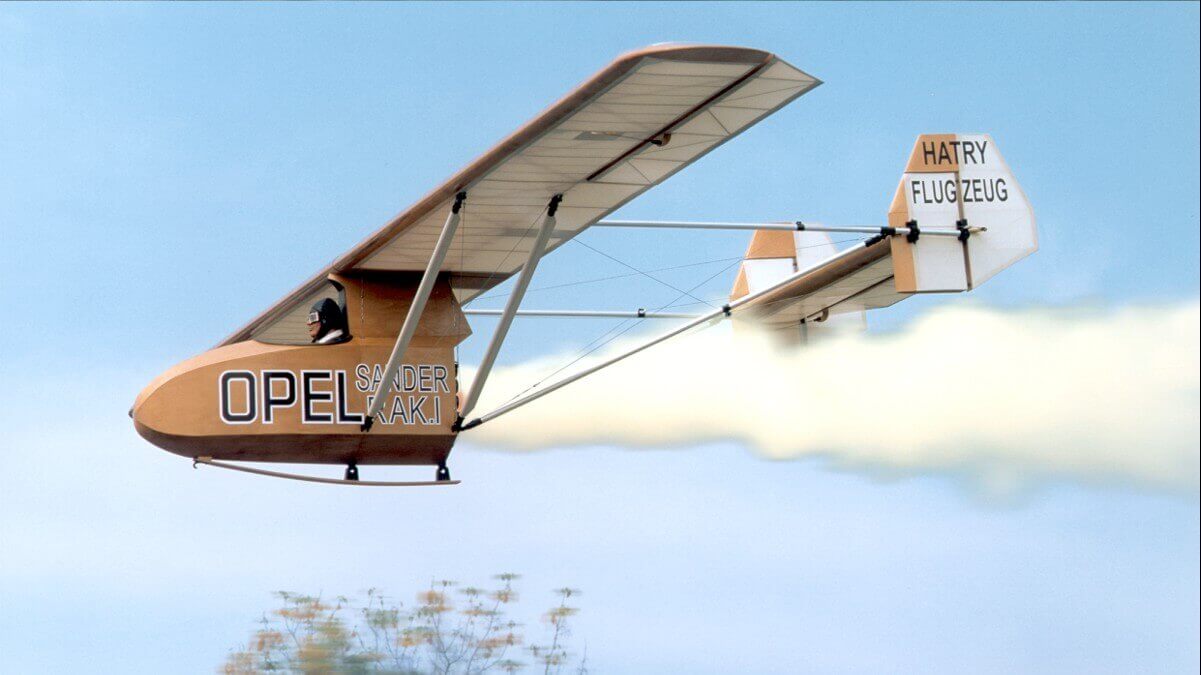 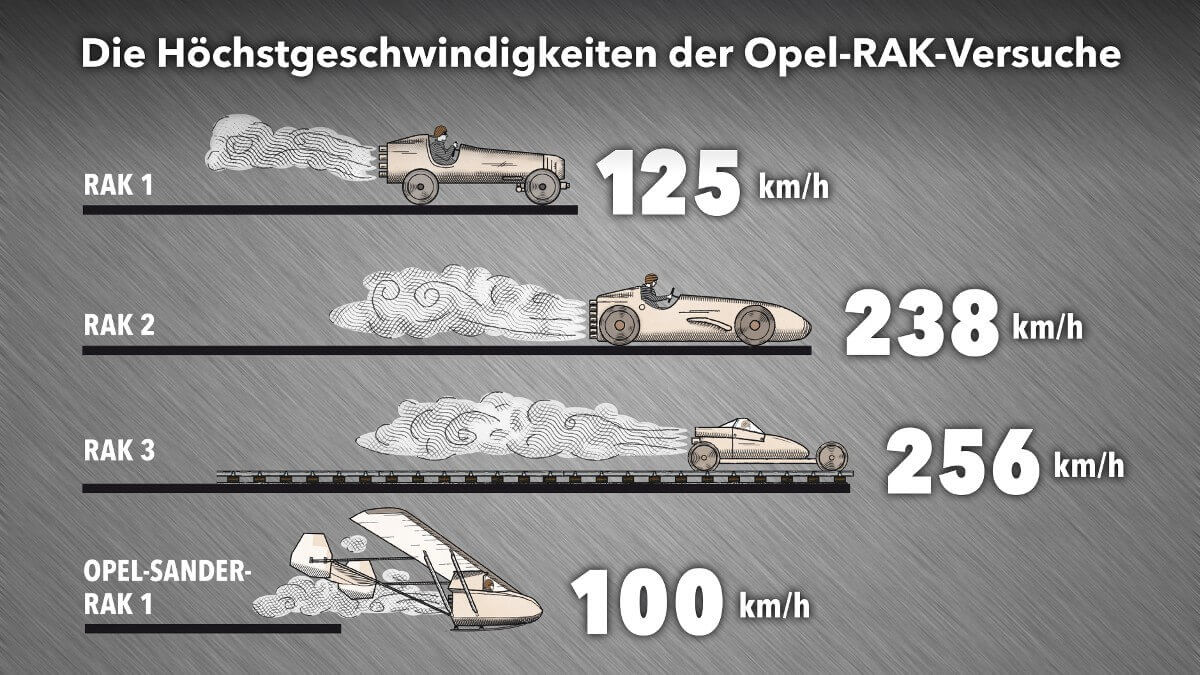 The story of this world record reaches back to a conversation between Fritz von Opel and Austrian publicist and astronom Max Valier in autumn of 1927. He told von Opel to do some experiments with rocket power and cars to show his own interest and the innovation of Opel to the world. To reach good results in a small amount of time they also got in touch with Friedrich Sander who was an experienced manufacturer of solid fuel rockets for signals. In March 1928 the first Opel RAK (later called RAK 1 in publications) rolled to the companies test track in Rüsselsheim/Germany. It was based on an Opel 4/12 PS, fitted with 12 Sander-rockets including 40 kilograms of explosives and small winglets behind the front wheels. Works driver Kurt Volkhart reached an acceleration from zero to 100 kph in eight seconds at the 11th of April. The track didn’t allow much higher speeds, but public reaction was positive and Opel decided to built a faster car and take it to AVUS for a record attempt.

After the big success of RAK 2 Fritz von Opel and Friedrich Sander continued their experiments. Their next vehicle was appropriately called RAK 3, but wasn’t any sort of car. Instead they built a rocket-powered bogie and put it on a straight piece of railways near Burgwedel/Germany. Here they reached 256 kph (159 mph) at 23rd of June 1928, a new world record speed for rail-based vehicles. Some experiments without success followed with the rocket-motorcycle Motoclub before they turned their interest to planes and built the Opel-Sander RAK 1 (which should’ve been named the RAK 5 if you count right). At 30th September 1929 Julius Hatry took off for the first manned and public flight of a rocket-powered airplane from Frankfurt. With the Great Depression all experiments came to a halt. For the 90th anniversary Opel colored one of the original pictures taken at the AVUS after RAK 2 took its record. You can also find pictures of RAK 1, RAK 3 and the airplane Opel-Sander RAK 1 in our gallery.