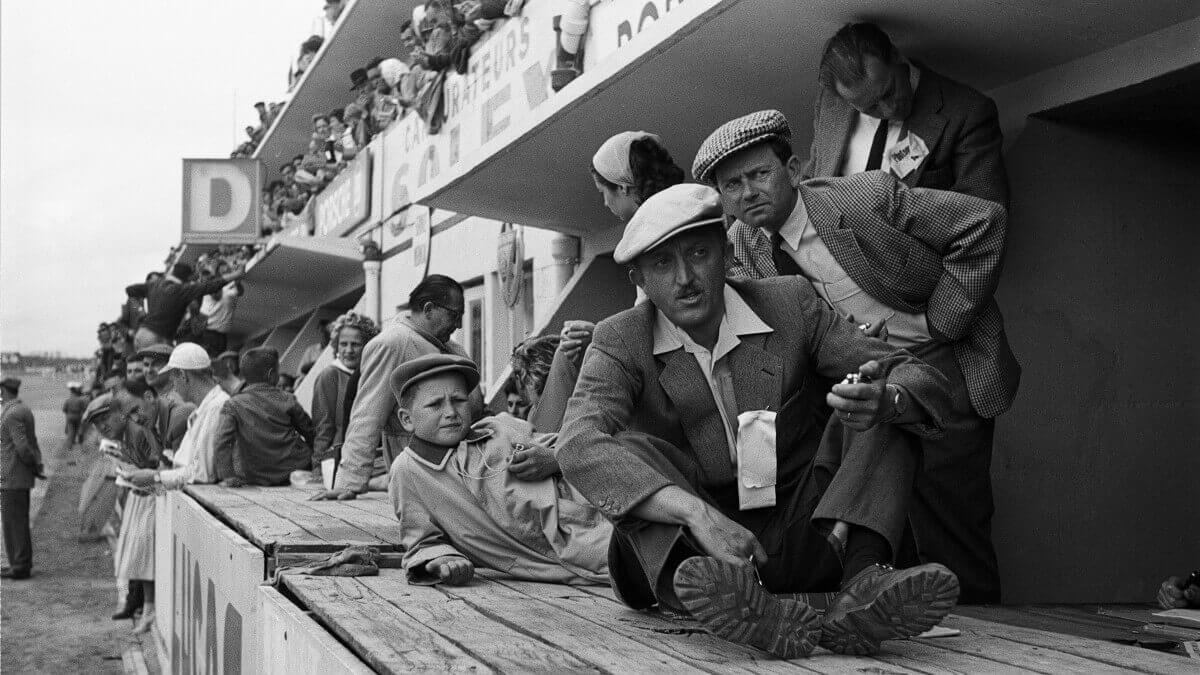 When Wolfgang Porsche was born on May 10 1943 as the youngest son of Dorothea and Ferry Porsche in Stuttgart, today’s car brand with the same name didn’t even exist. Only five years later, his father founded the company with the sports car 356, the beginning of a success story lasting until today. Thus he continued the work of Dr Ing hc Ferdinand Porsche, his father and grandfather of our Jubilee, who operated a design office in Stuttgart before the Second World War and was instrumental in vehicles such as the Auto Union Grand Prix racecar or the Volkswagen.

But back to Wolfgang Porsche. Due to the escalating war, the family fled to Zell am See in Austria in 1944. It was not until 1950 that the Porsches returned to Stuttgart, where Wolfgang attended the Waldorf School before graduating from the Odenwaldschule in Heppenheim. At the same time he went through an apprenticeship as a locksmith, which he followed by a study of commercial science in Vienna, which he graduated in 1973 with a doctorate. In the same year he took over imports of Yamaha motorcycles to Austria as the boss of his company Jamoto, which he successfully expanded in 1991 in Hungary. However, following a transformation into joint venture companies Yamaha Motor Austria and Yamaha Motor Hungary, there were discrepancies between him and Yamaha, which led him to sell his shares in 2000. 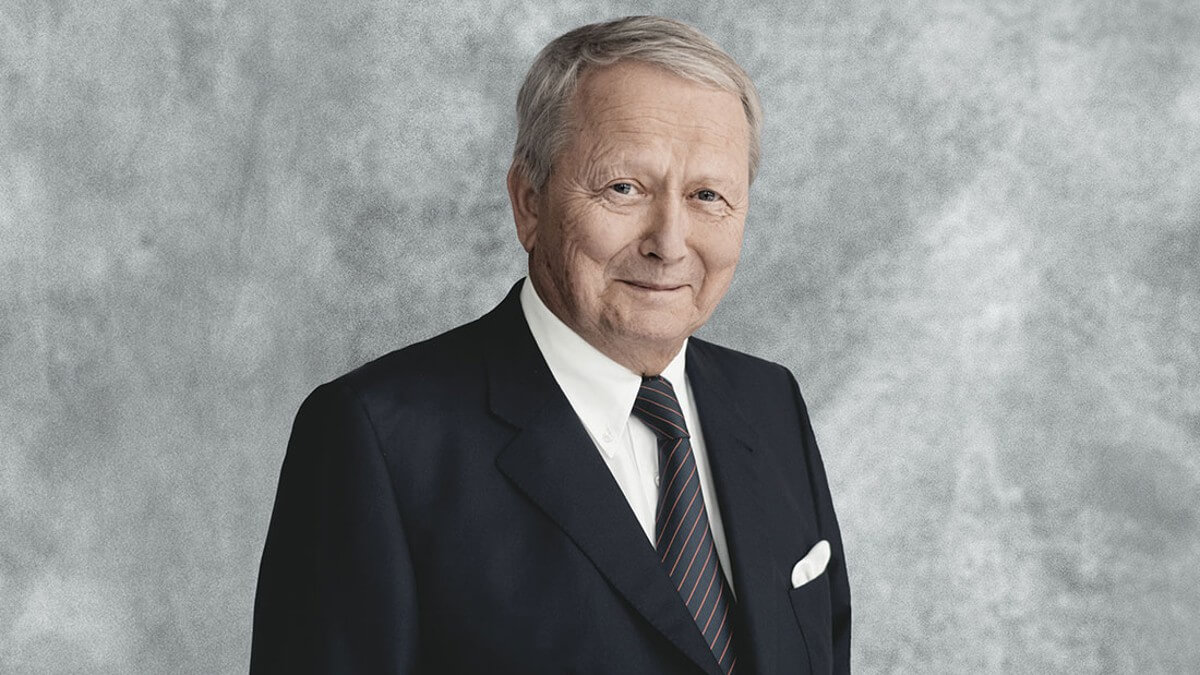 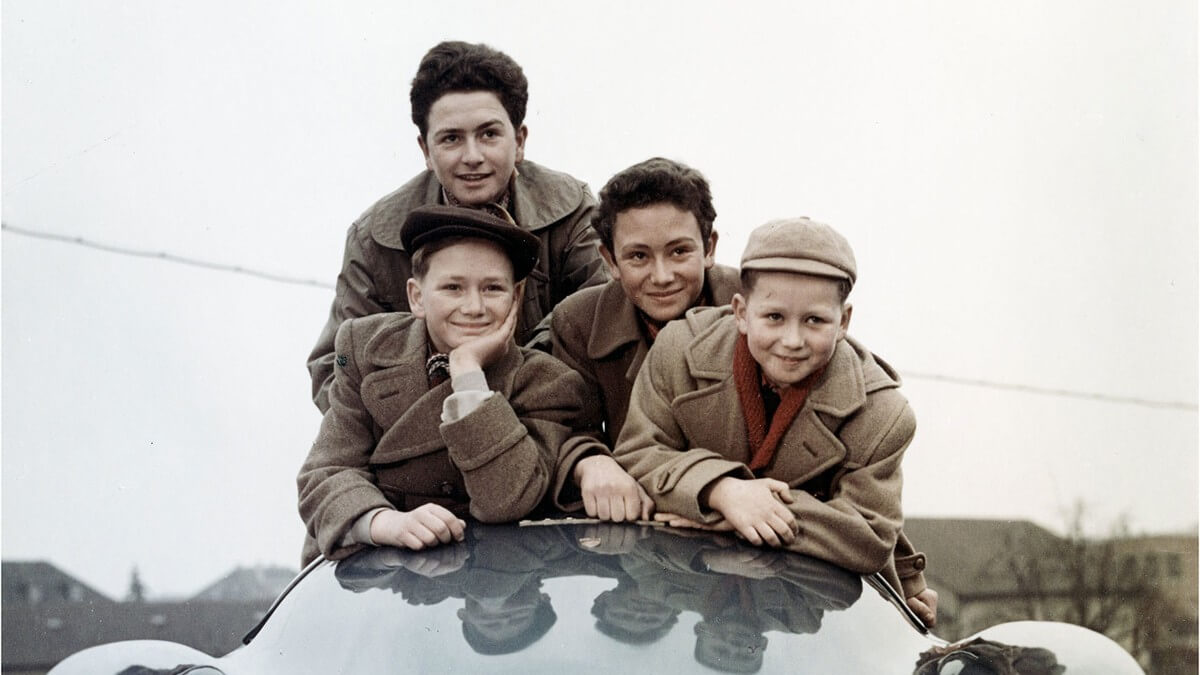 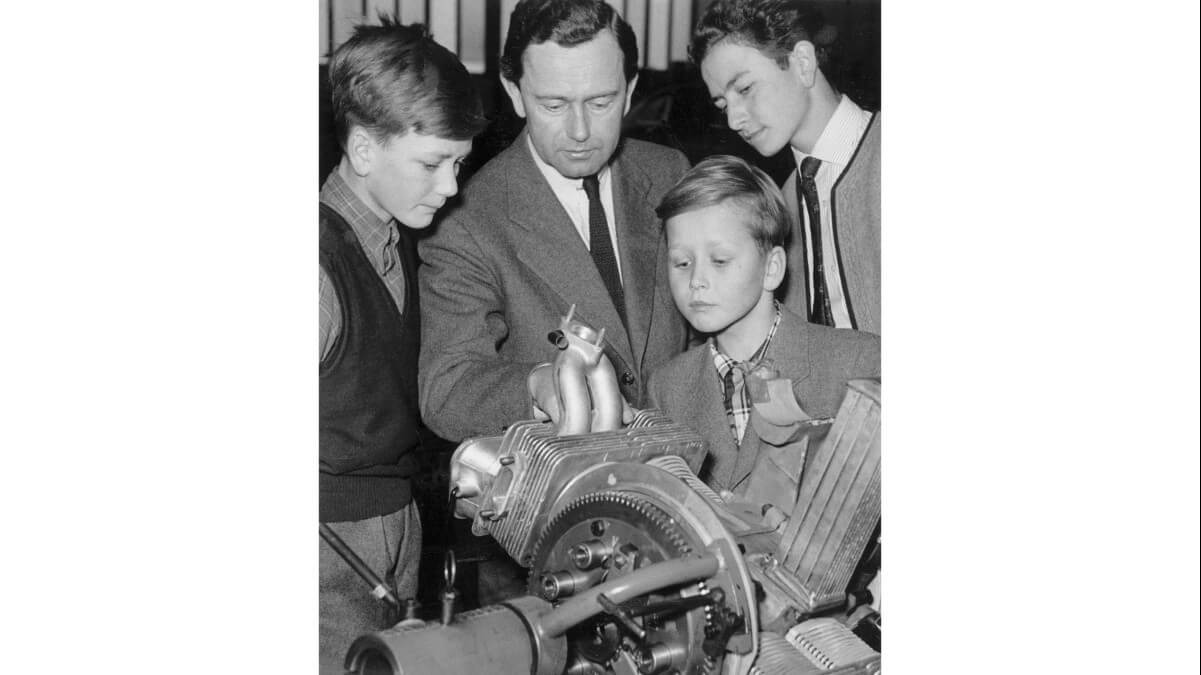 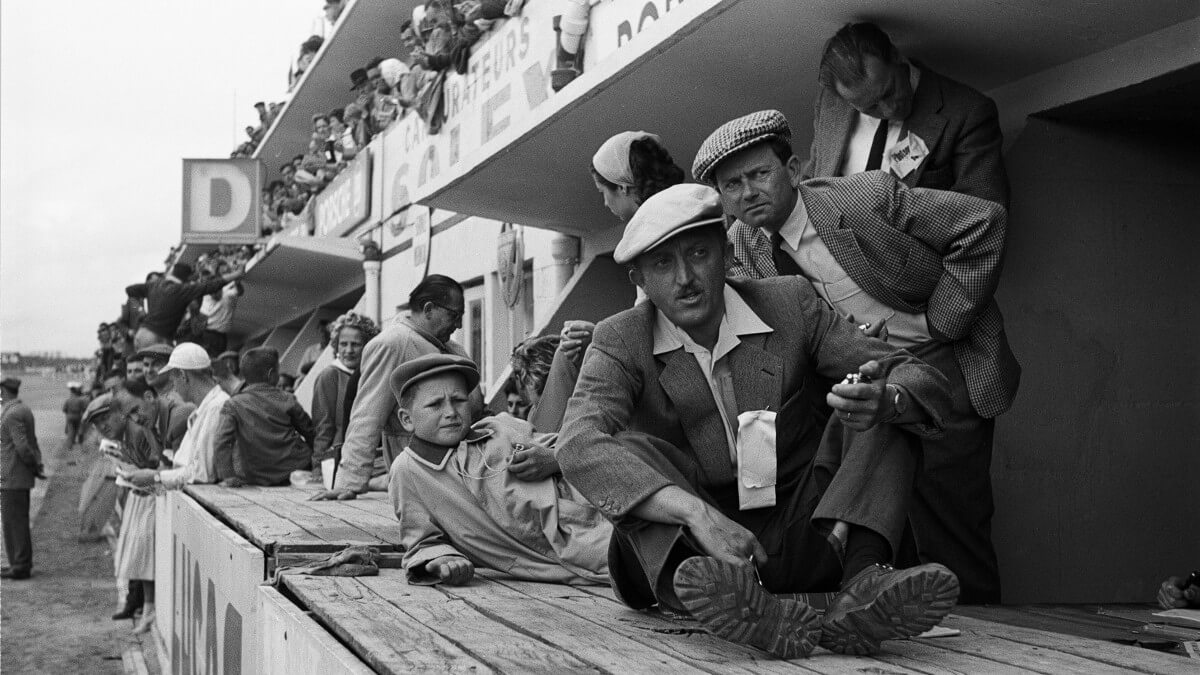 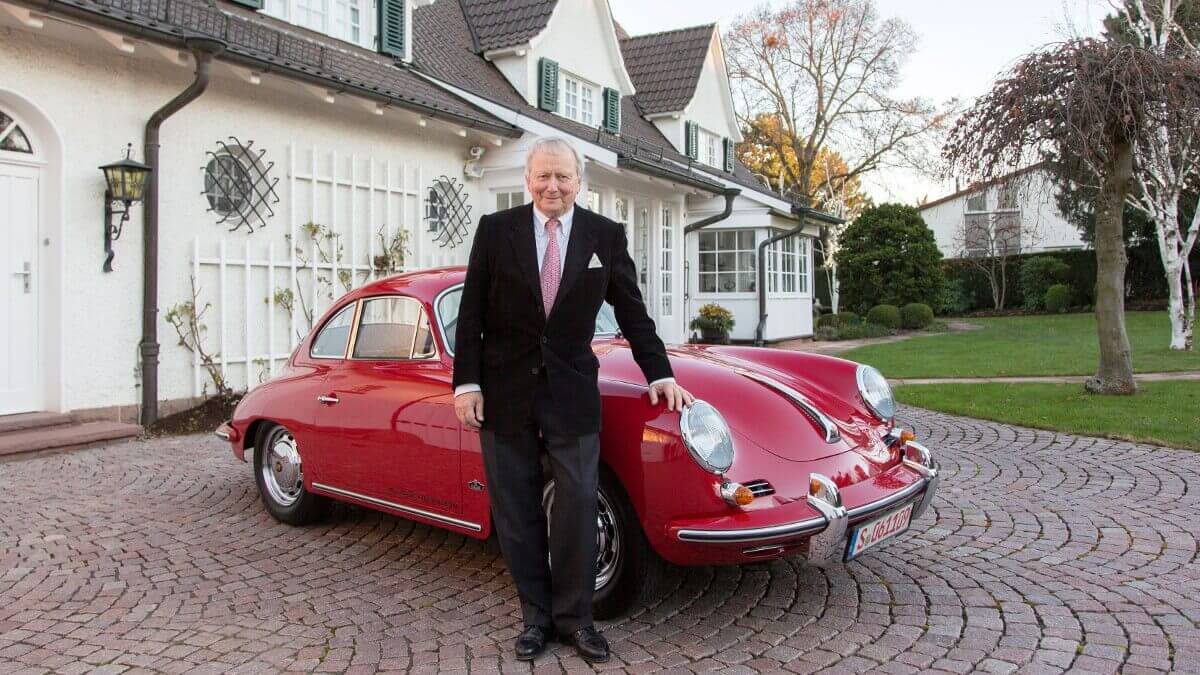 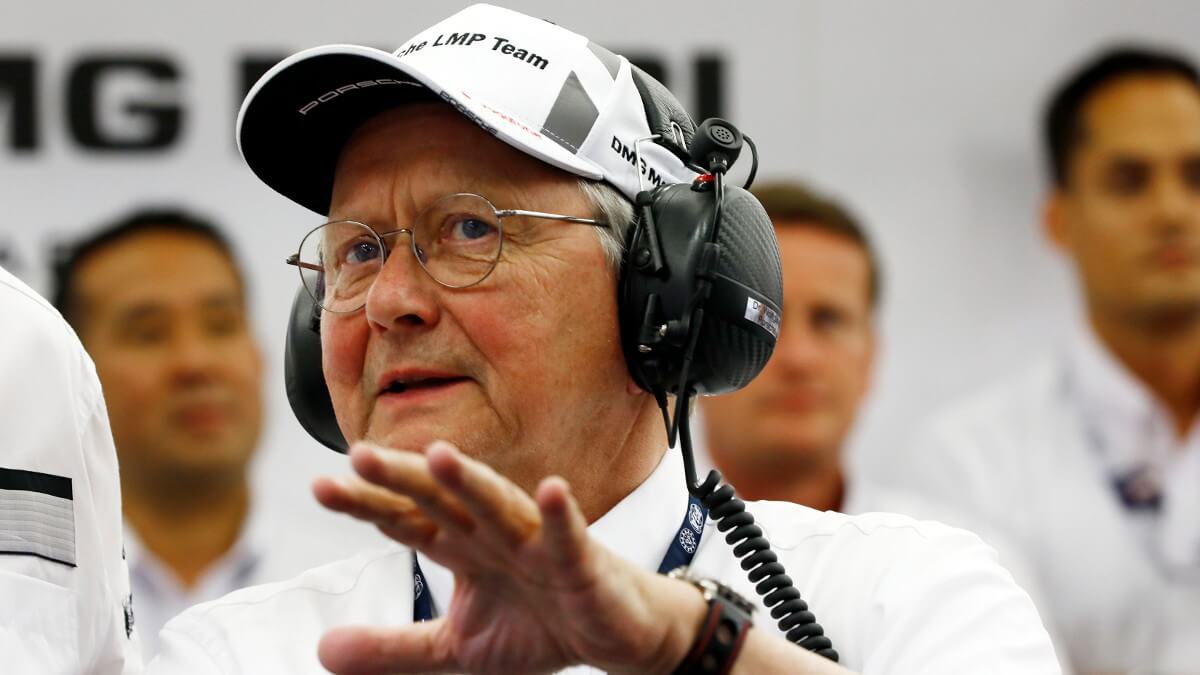 In 2004 he became landlord of the ‘Schüttgut’ in Zell am See, which was acquired by Ferdinand Porsche before the Second World War, after Ferry Porsche discovered it by chance. Here the families Porsche and Piëch spent the war years and here it was where Ferry assembled the very first 356. Today, the bulk is an organic farm with 200 cattle and its own chapel and premises for the car collection of the host. Wolfgang Porsche collects rare vehicles from the family history and likes to move them on the mountain roads all around.

We’d like to wish a very happy birthday to Wolfgang Porsche.