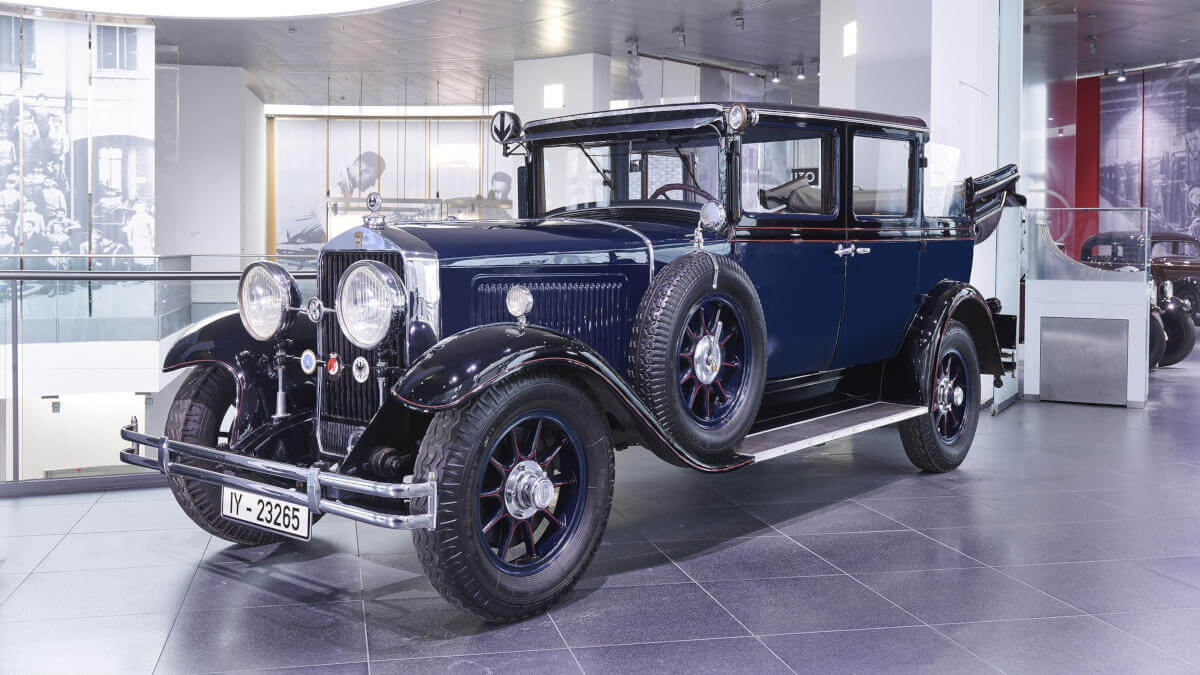 Audi opened the Museum Mobile in Ingolstadt, Germany, on December 15, 2000. Since then, this place has delighted fans of the brand and general classic car enthusiasts alike with a well-stocked permanent exhibition and interesting special exhibitions. During these 20 years, however, other classic cars have also been built at Audi plants around the world. Examples include the first RS 4, the A2 and the TT. To do justice to these vehicles, it was decided to make a small redesign on the occasion of the round anniversary.

The surrounding four-story presentation of the brand history was retained. However, a few exhibits were exchanged, as standing permanently in the same place isn’t conducive to technology. For example, a Horch 305 Landaulet from 1928 now stands in the place previously occupied by a Horch 303. One of only two Audi Front Roadsters ever built from 1936 also enriches the exhibition. 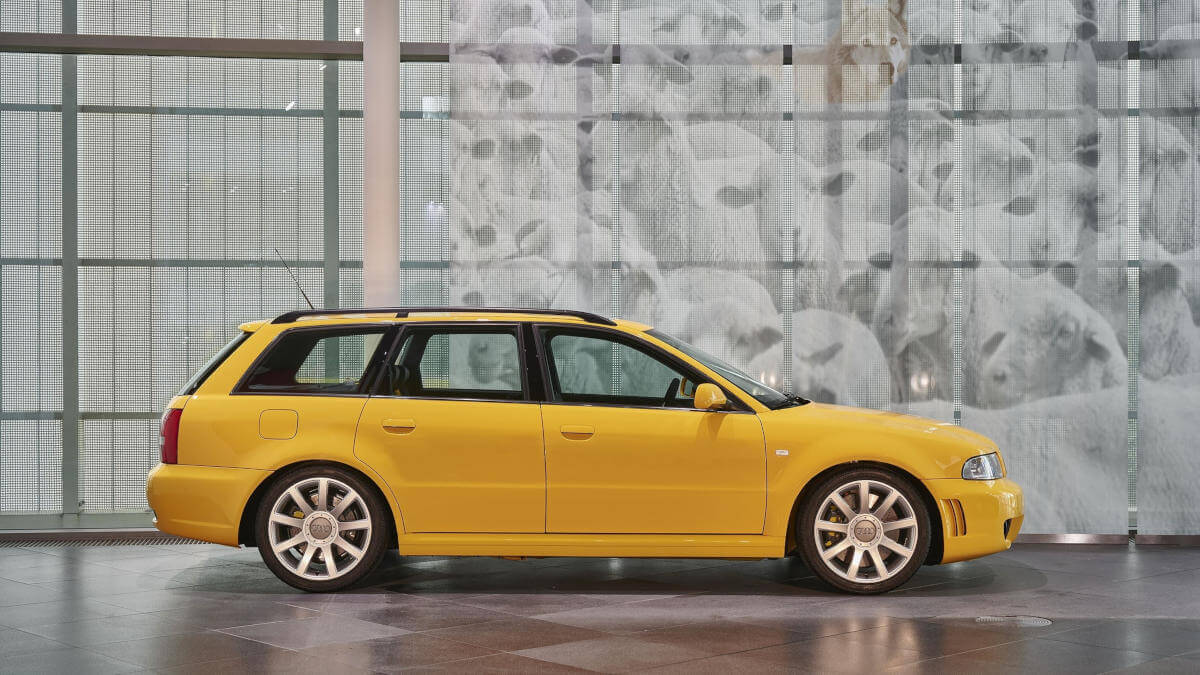 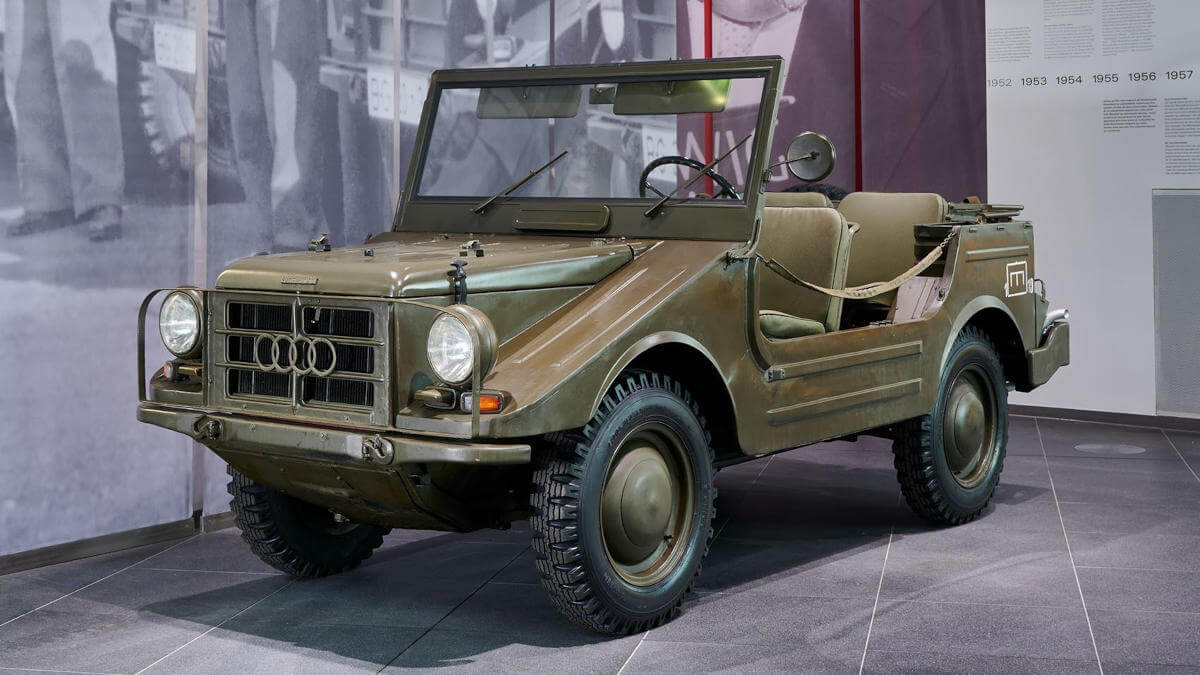 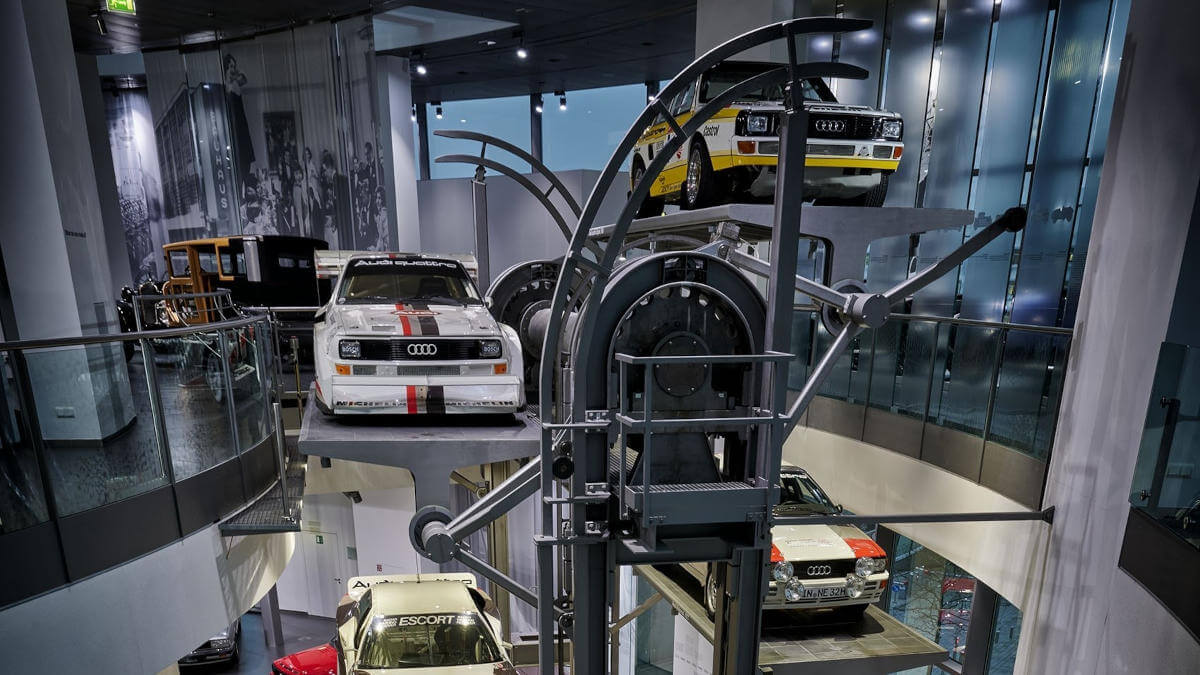 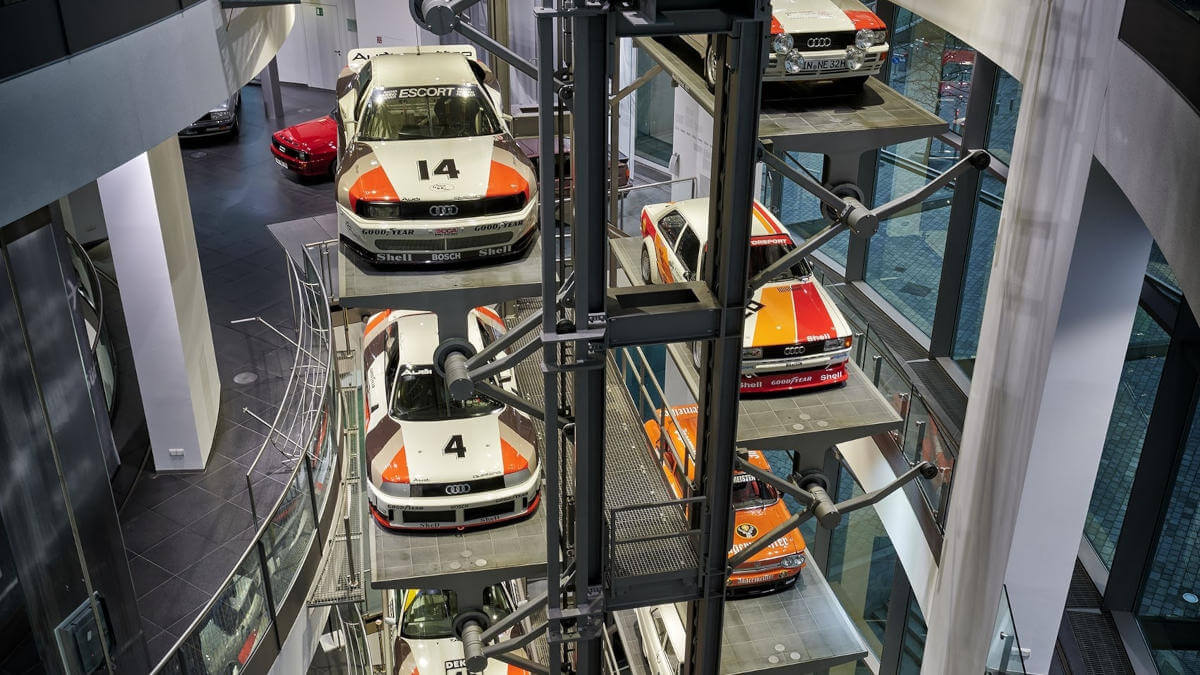 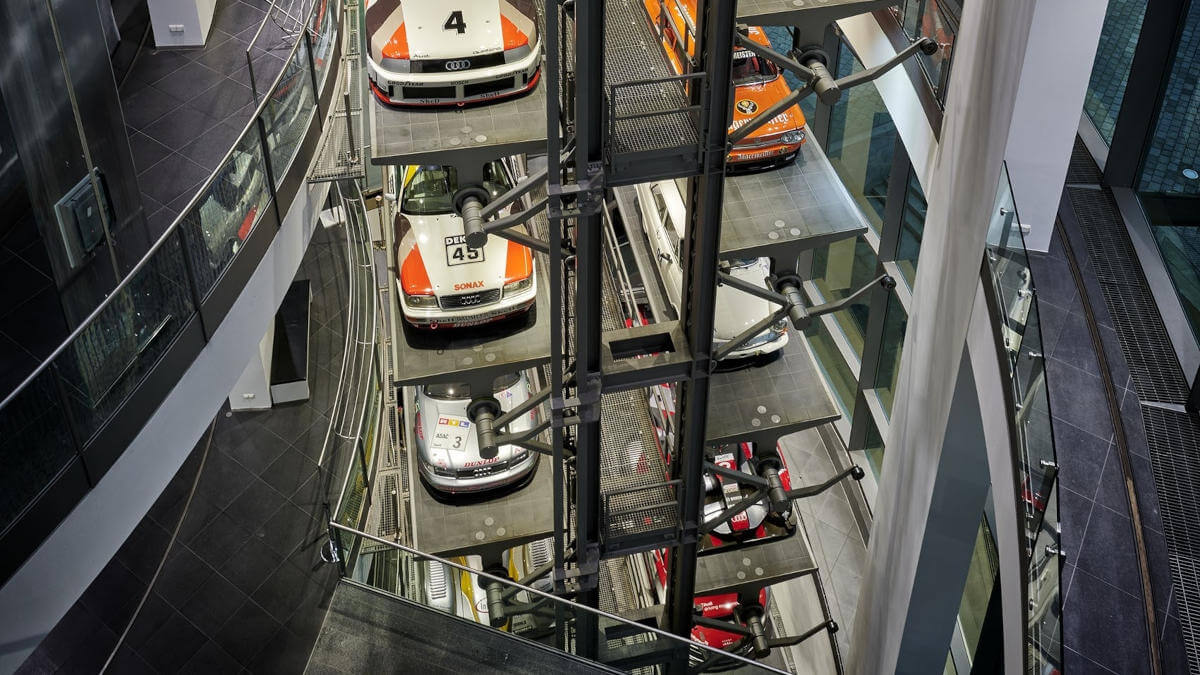 A special contemporary witness is the prototype of the DKW Munga, which was built in 1956 for the newly founded German armes forces (Bundeswehr) and ensured the survival of Auto Union at the time. The young classics mentioned at the beginning are given a newly arranged space in the second floor, where motorsport history was previously highlighted. However, as there was only room for five cars here, the racing cars from 1960 onwards were moved to the paternoster running the full height of the building. There are now 14 racing cars shown, ranging from a DKW F11/64 touring car and rally cars to DTM and LMP. Only the historic Auto Union Silver Arrows remained in their places on the third floor.

Due to the current Corona situation, the Museum Mobile is temporarily closed. As soon as it is allowed to reopen, visitors will be able to get an impression of the changed exhibition. The special exhibition “In Between – 40 years of quattro” will also run until the end of February 2021.