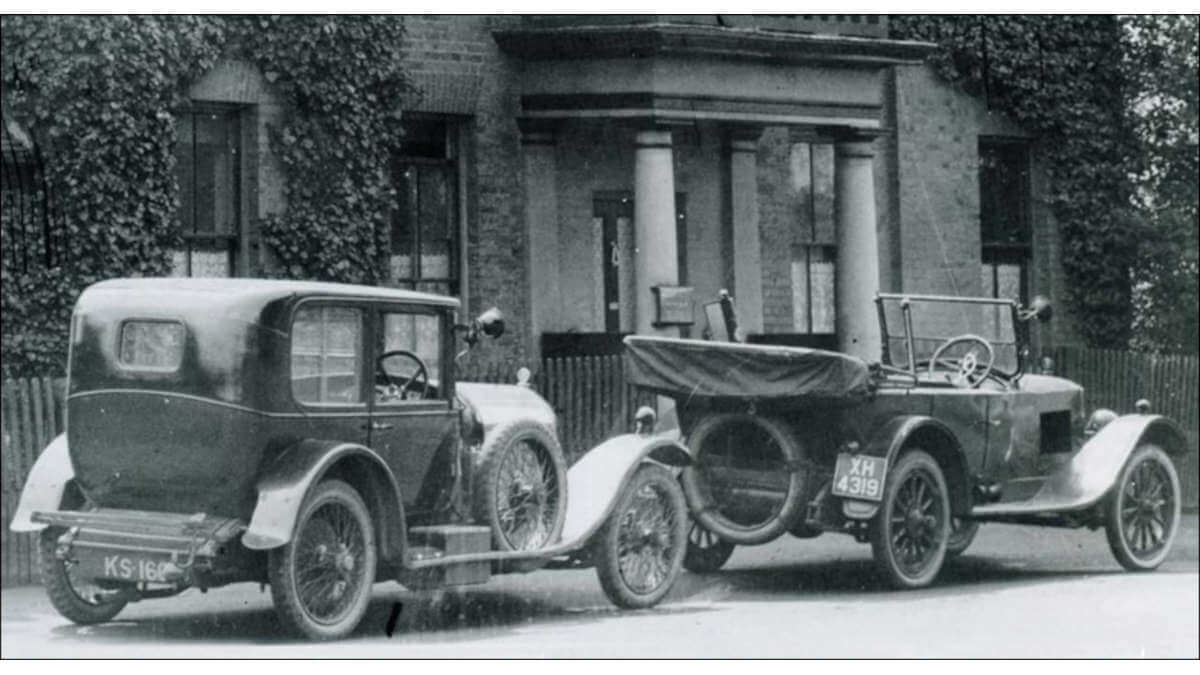 Although the Bentley luxury brand was founded in 1919, it took until 1921 before a first customer vehicle was delivered. This was a 3-Litre, registered on the license plate “KS 1661”. The buyer was the private racing driver Noel van Raalte from London. His family owned Brownsea Island near Poole Harbour. Like all early Bentleys, this car came from the first Bentley factory at Cricklewood in north London. He paid £ 1,150 for the Bentley with light alloy body and brass brightwork, a high sum for which several cheaper new cars could have been obtained at that time. Although Noel van Raalte was the first paying customer, Ivor Llewellyn received his 3-Litre before him. Already in August 1921 Bentley delivered to him the first of three cars ordered by him. This was the third Bentley 3-Litre ever produced. The car still exists today as the oldest non-experimental Bentley. 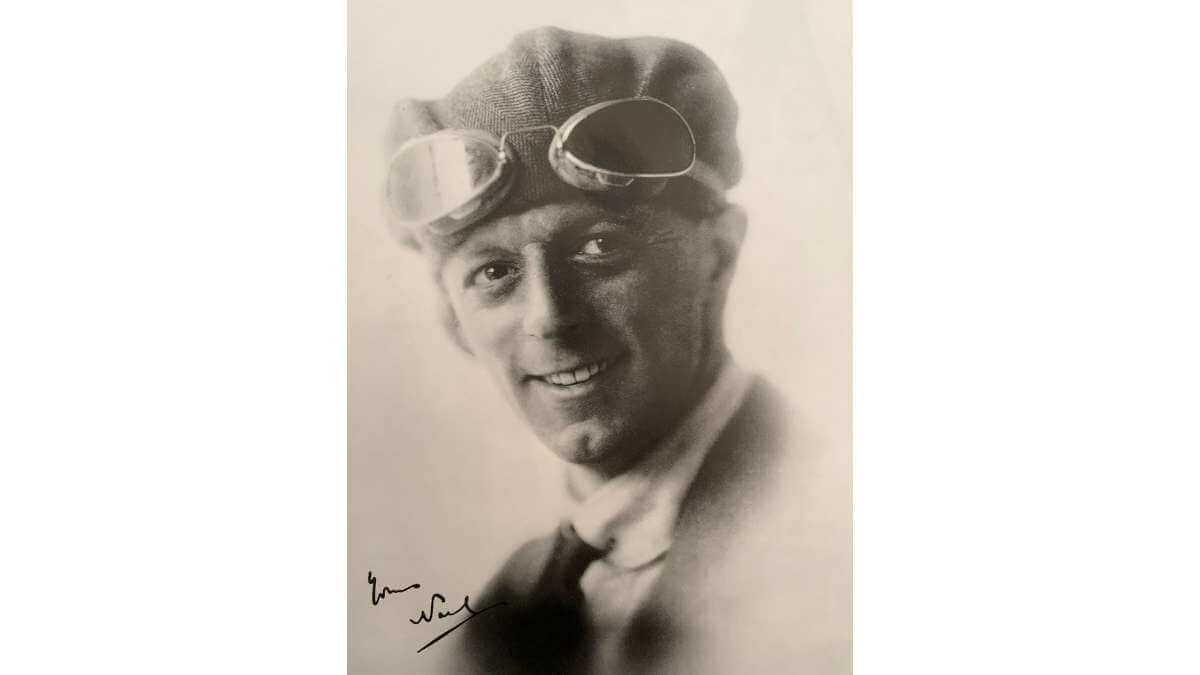 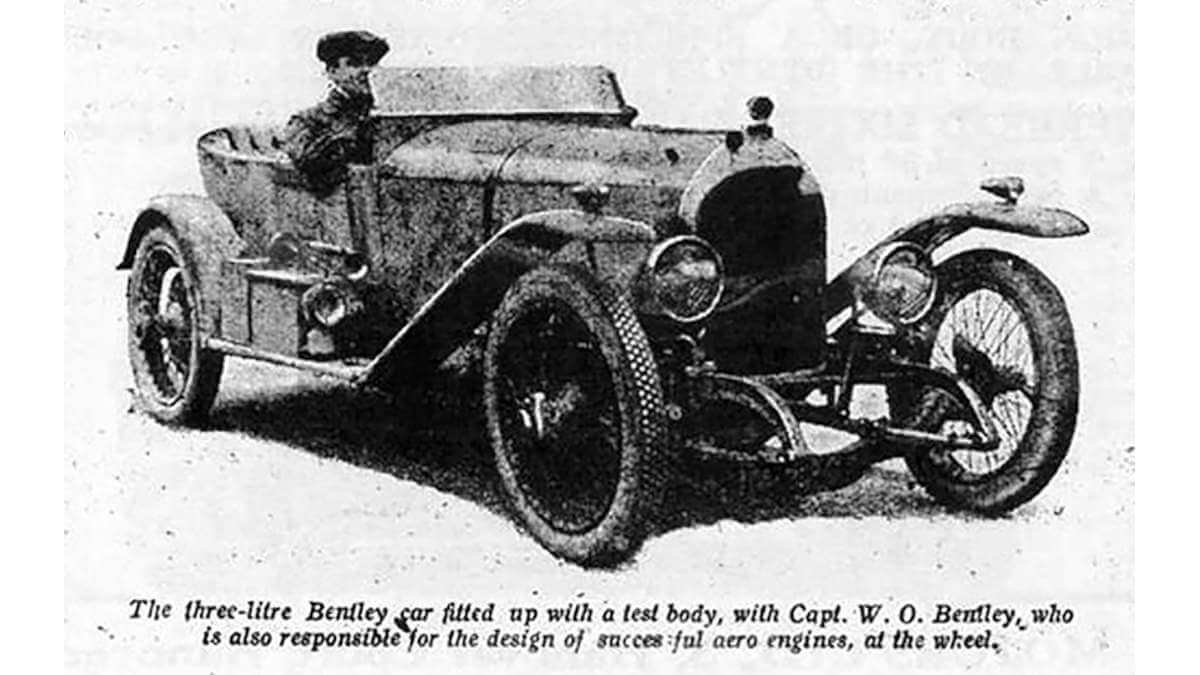 Since these first customer deliveries, Bentley has produced more than 200,000 new vehicles. To this day, production is predominantly hand-built. The luxury brand won the 24 Hours of Le Mans with the 3-Litre in 1924 and 1927. Noel van Raalte’s car was probably last raced in France in 1931. As early as January 1920, the British trade magazine “The Autocar” was given the chance to drive a 3-Litre. In the article, the car was described as follows: “For the man who wants a true sorting type of light-bodied car for use on a Continental tour the three-litre Bentley is undoubtedly the car par excellence. Cars undoubtedly have a personality to the real enthusiast, to whom they are not mere collections of steel and aluminium, but, animal like, show their spirit just so soon as the clutch bites home and feeling comes to the driver through the narrow steering wheel rim.”