In the 1960s, Volvo launched the P1800, a formidable sports coupé that later became famous as the P1800 ES, nicknamed ‘Snow White’s coffin’. But also the classically shaped P1800 S with a long trunk lid became more famous. The reason for this was its role as a film vehicle in the TV series ‘Simon Templar’, a crime series from Great Britain, which ran there under the title ‘The Saint’. The human lead and also the owner of the Volvo was Sir Roger Moore, who a few years later played ‘James Bond’. 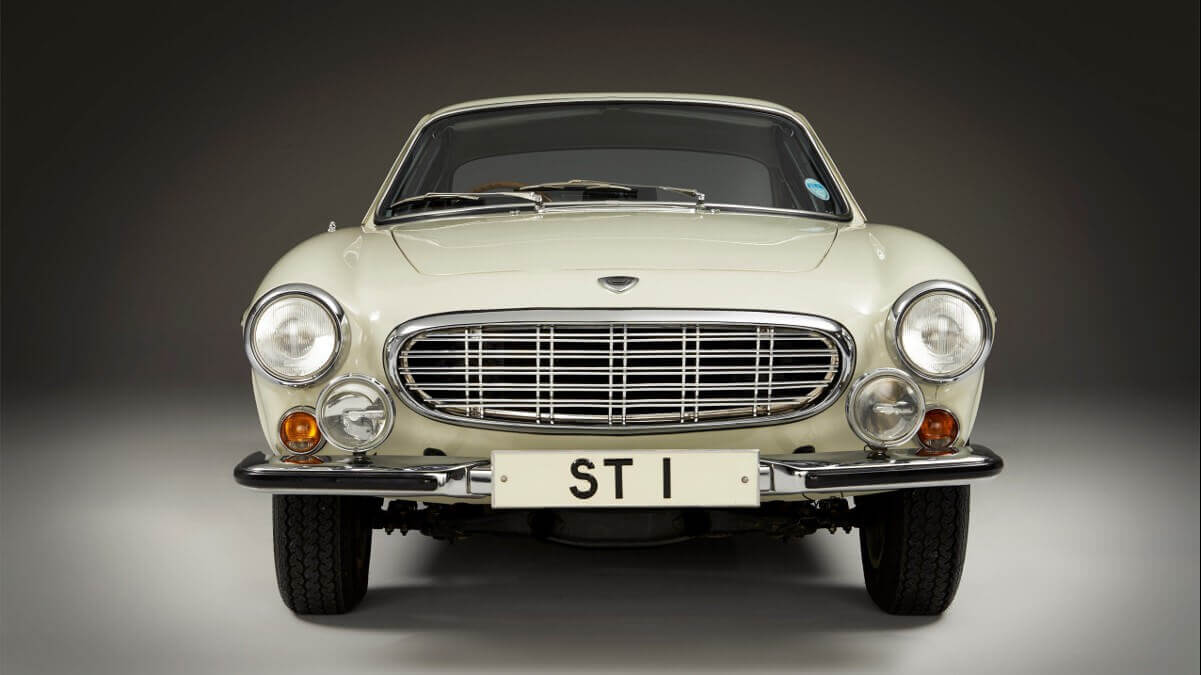 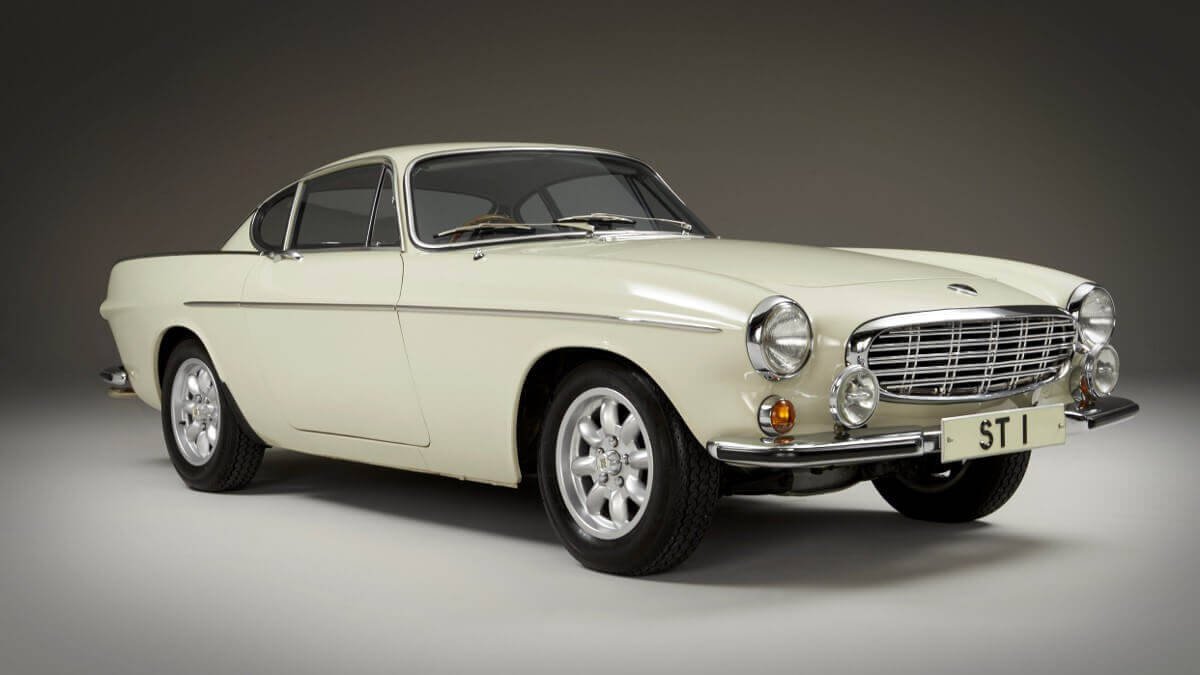 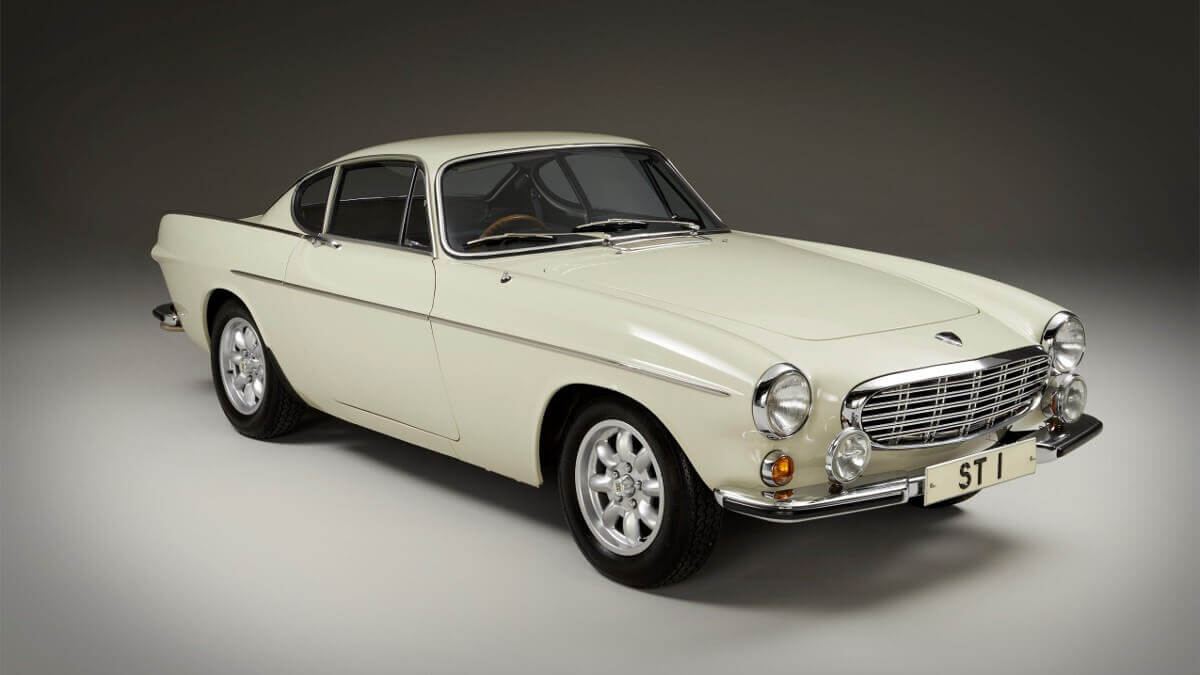 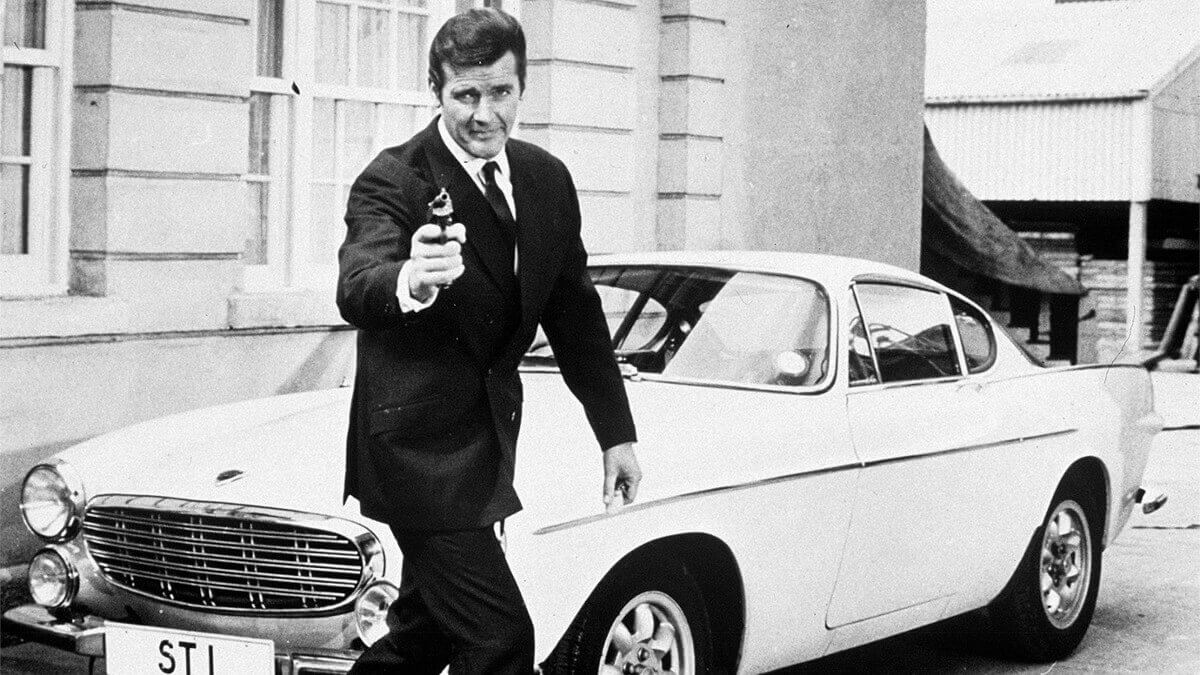 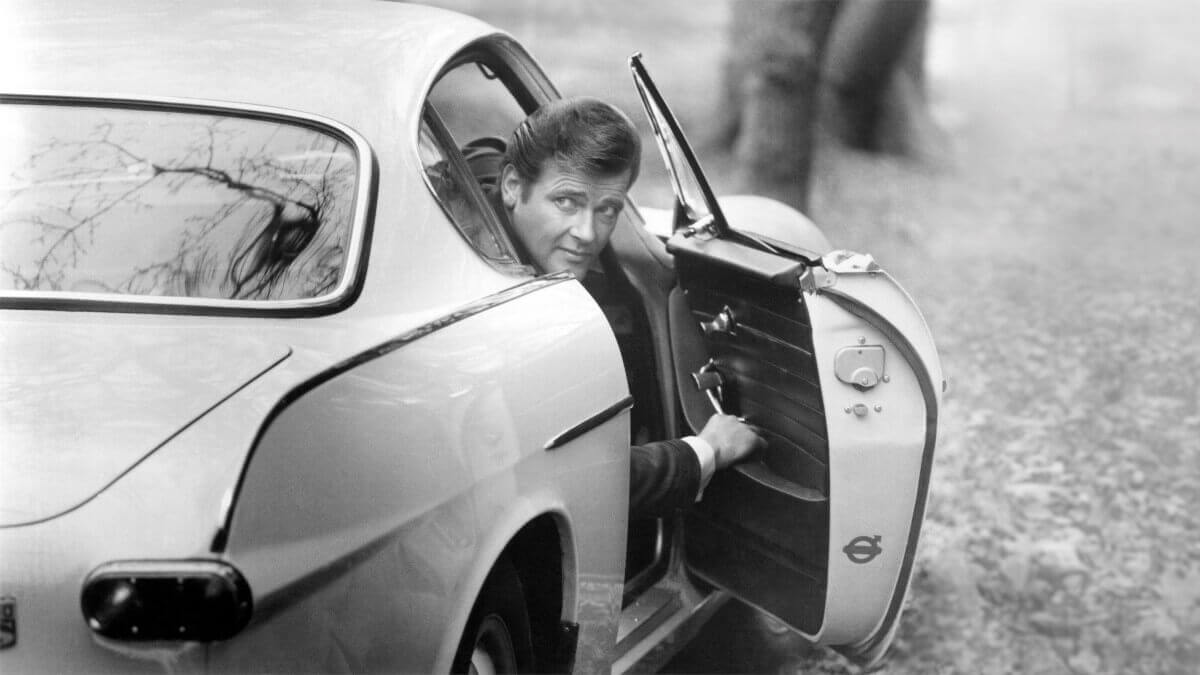 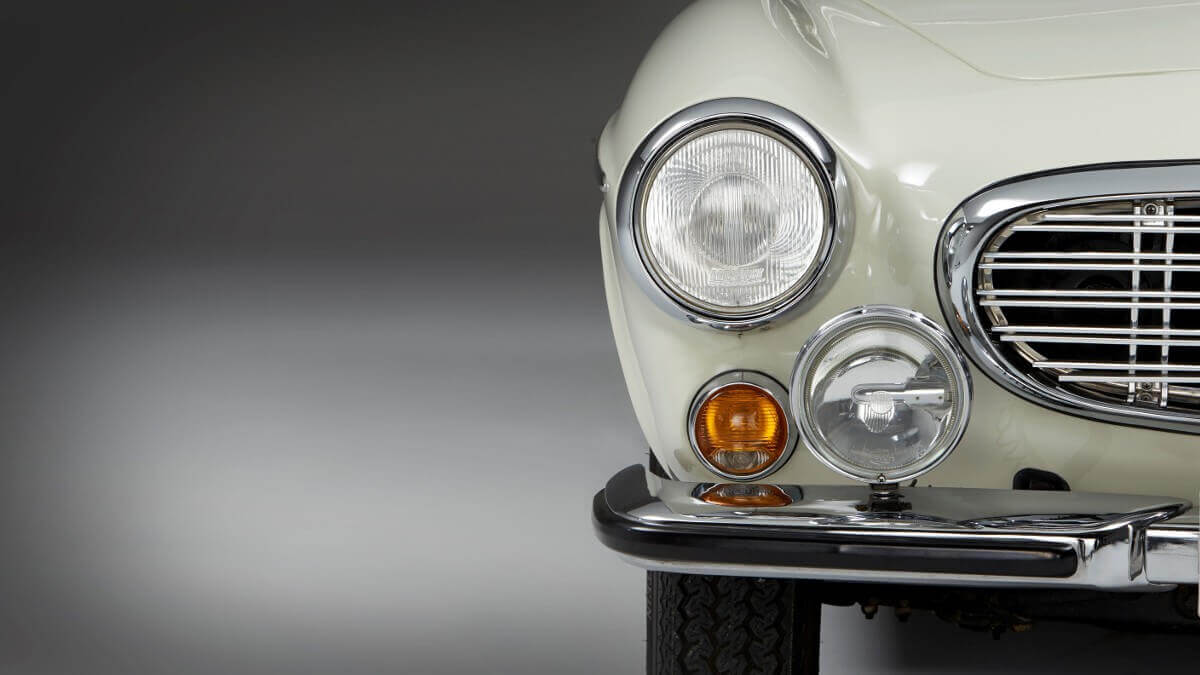 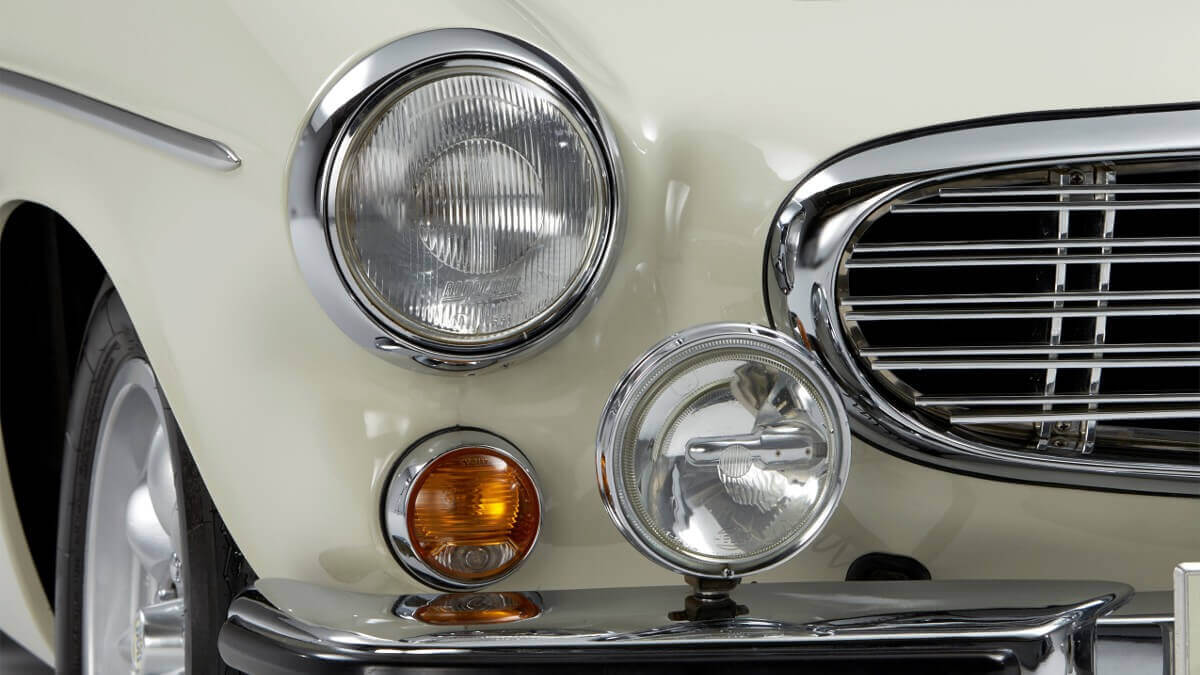 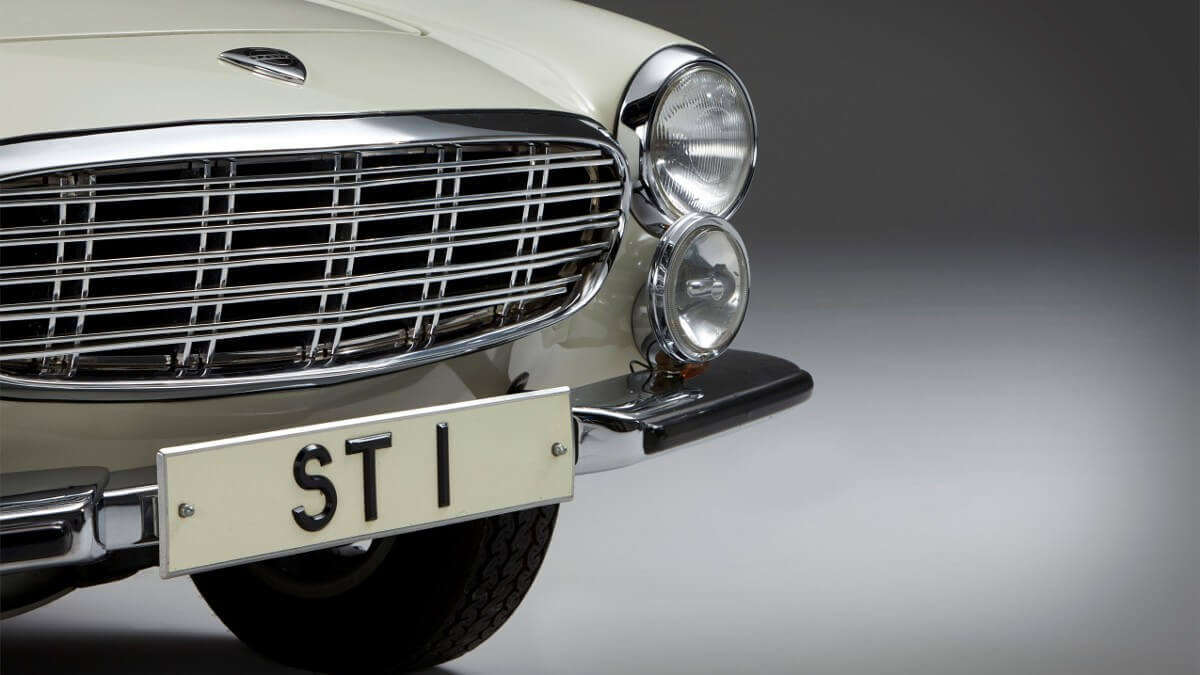 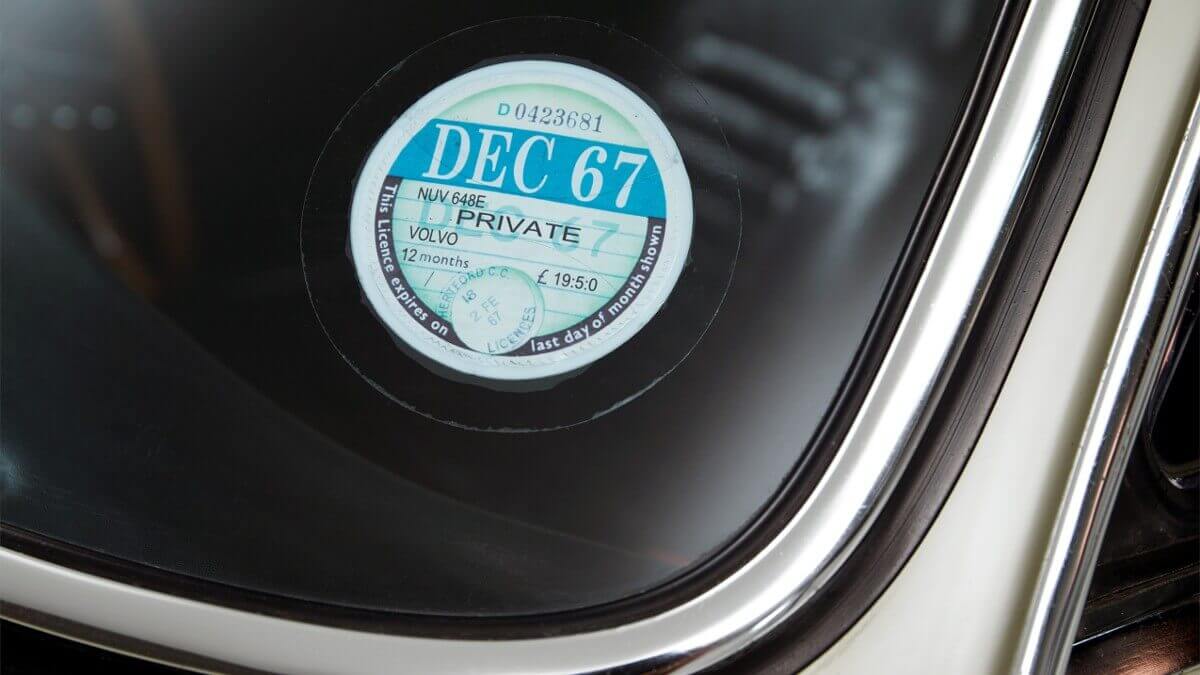 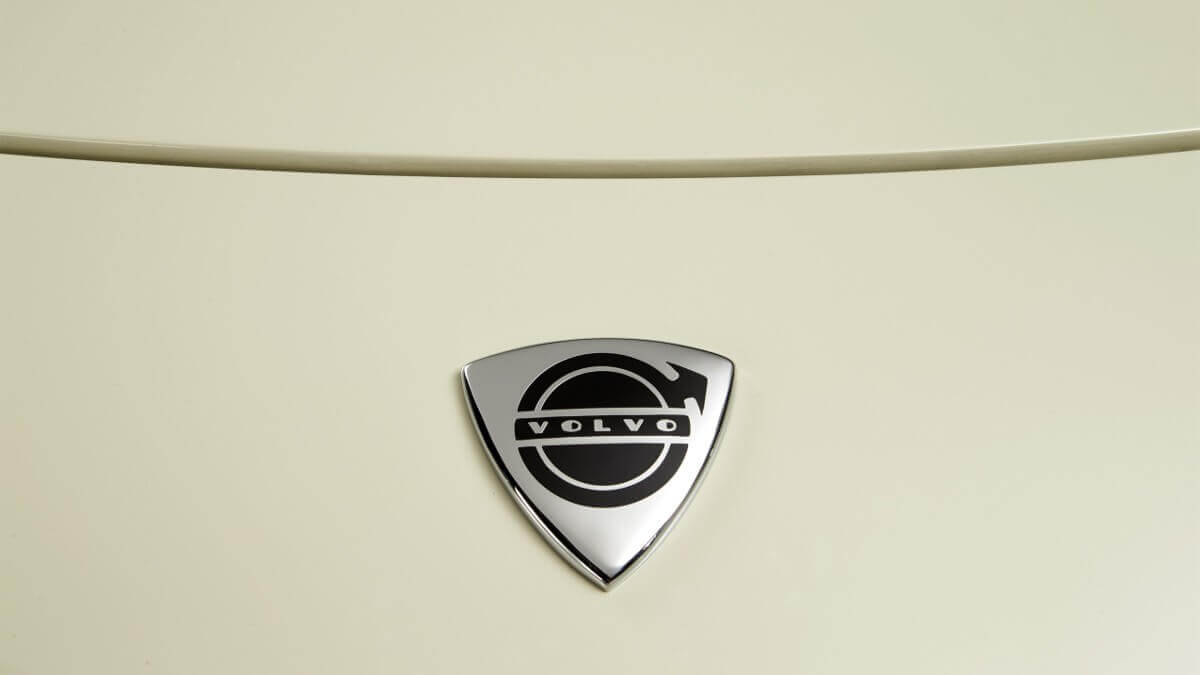 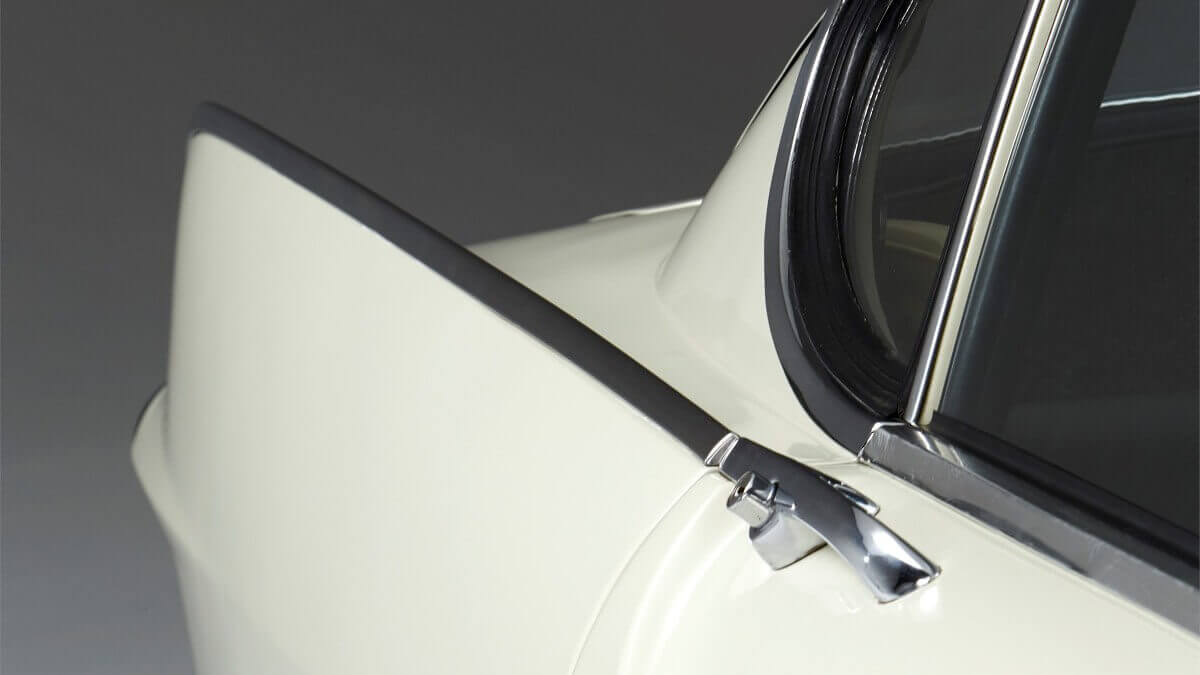 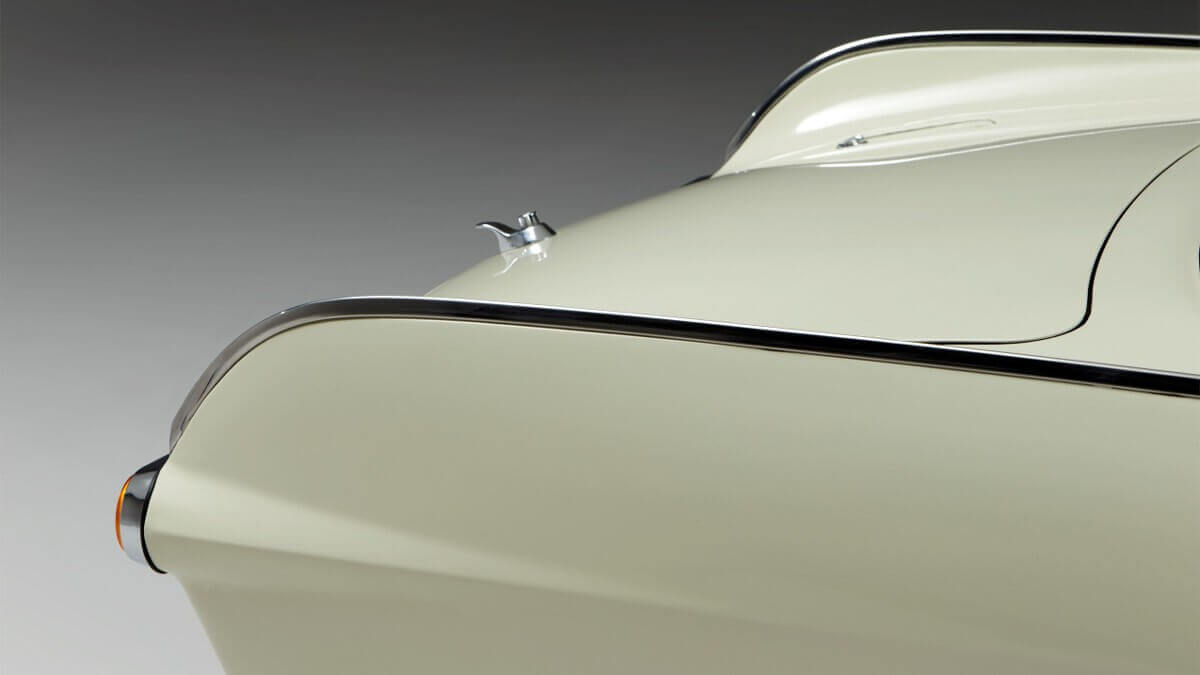 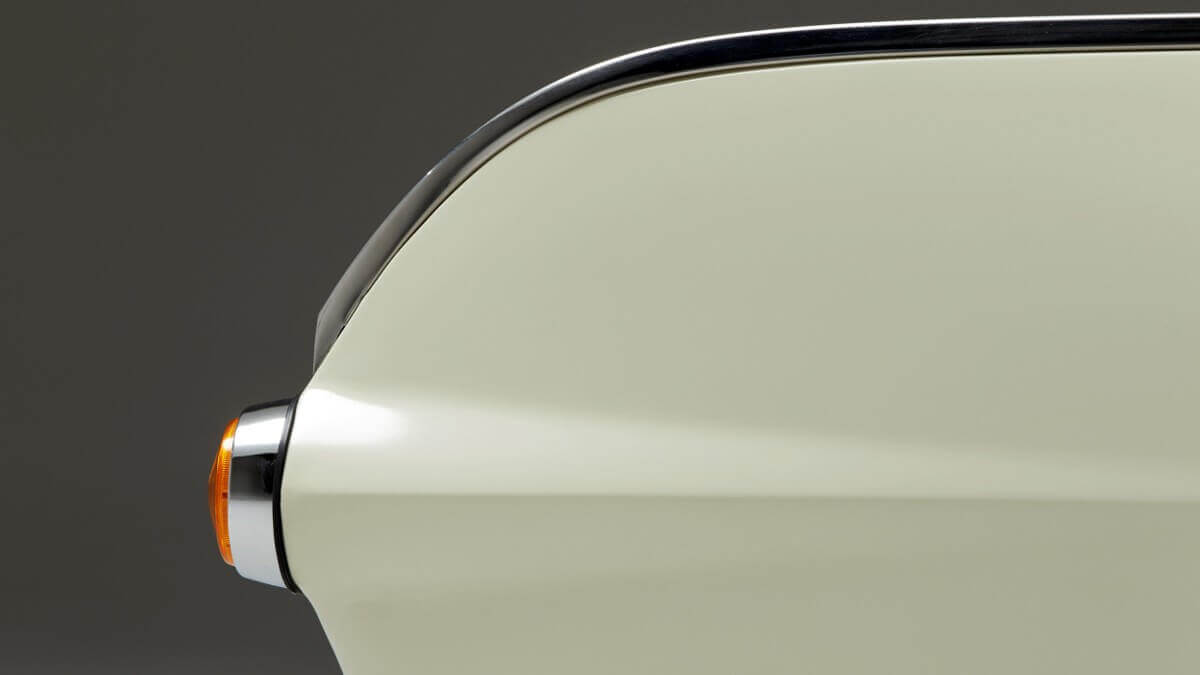 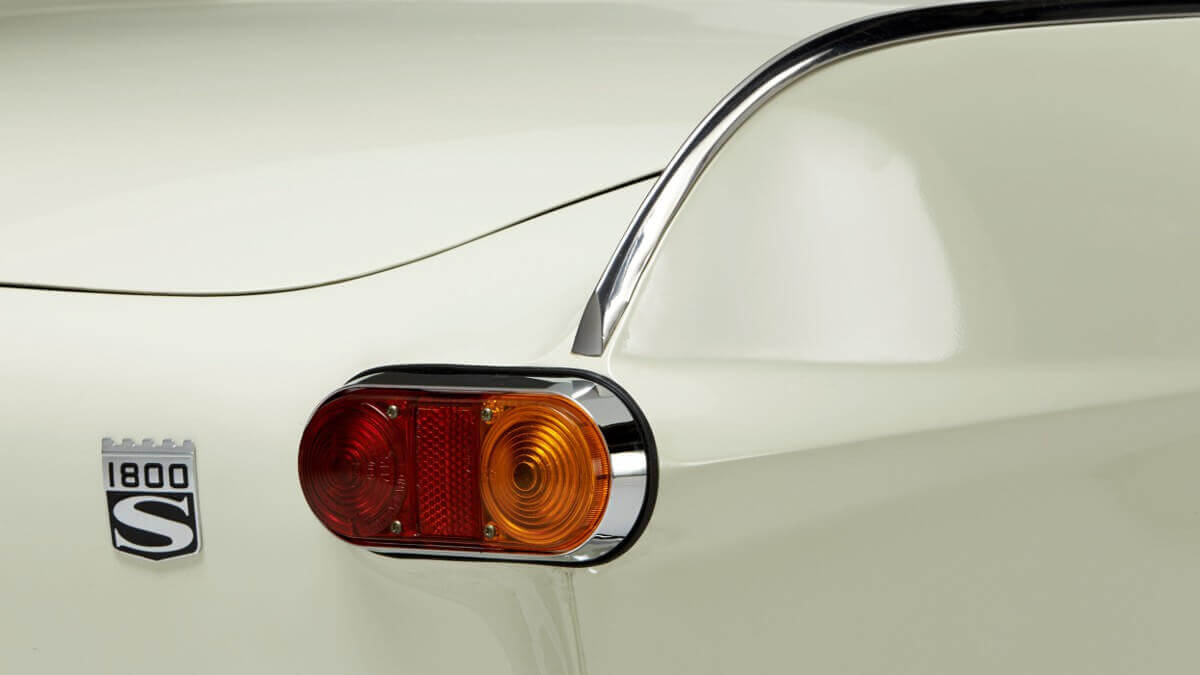 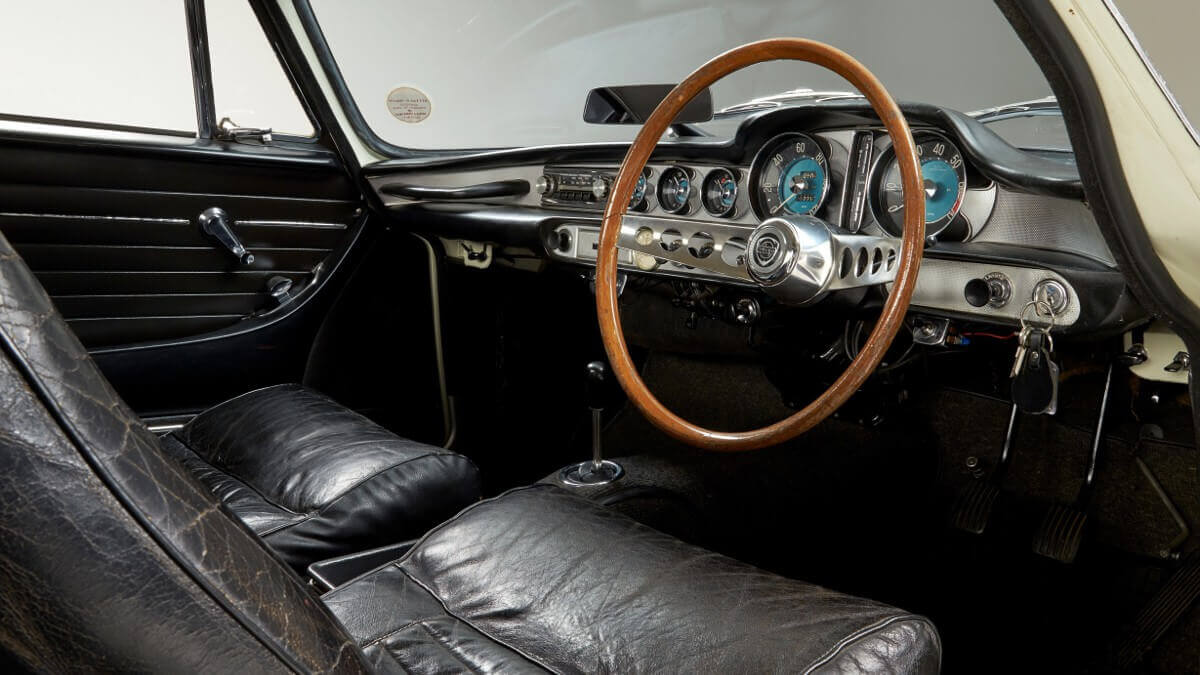 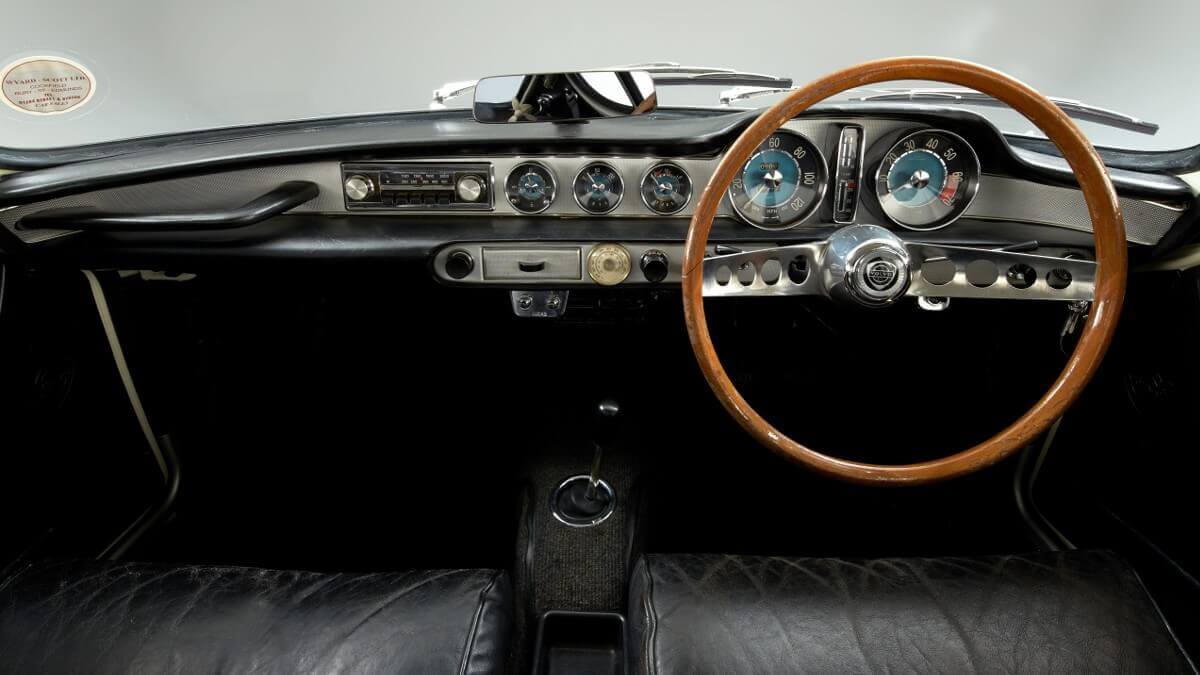 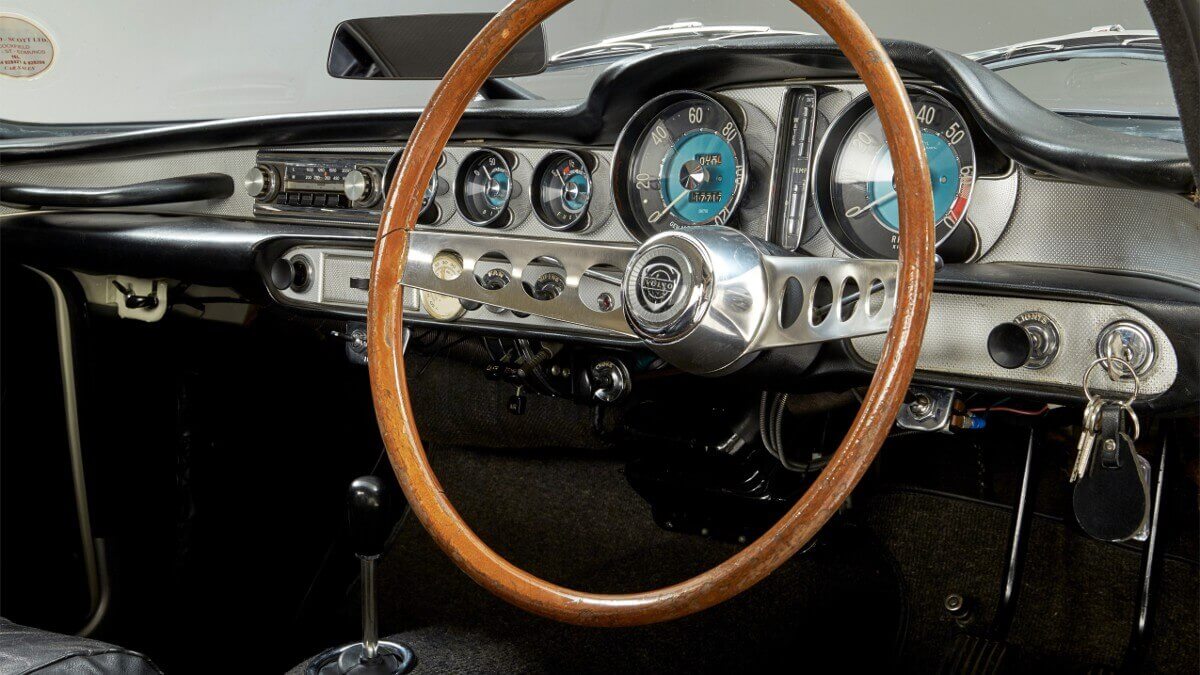 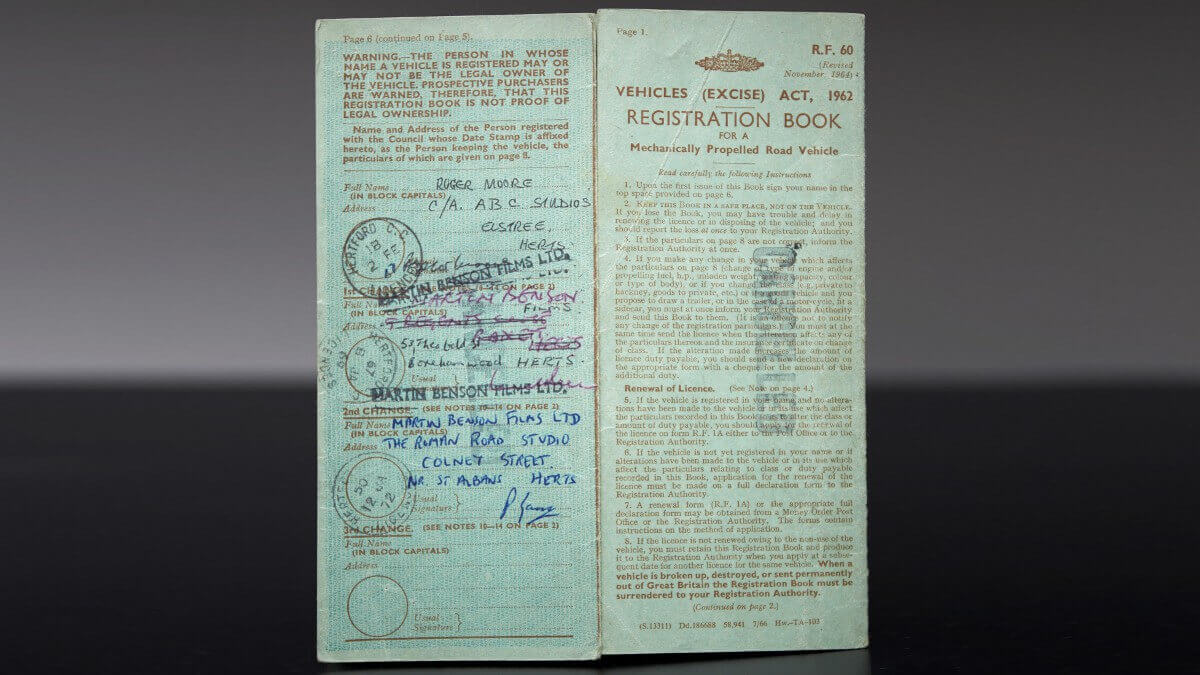 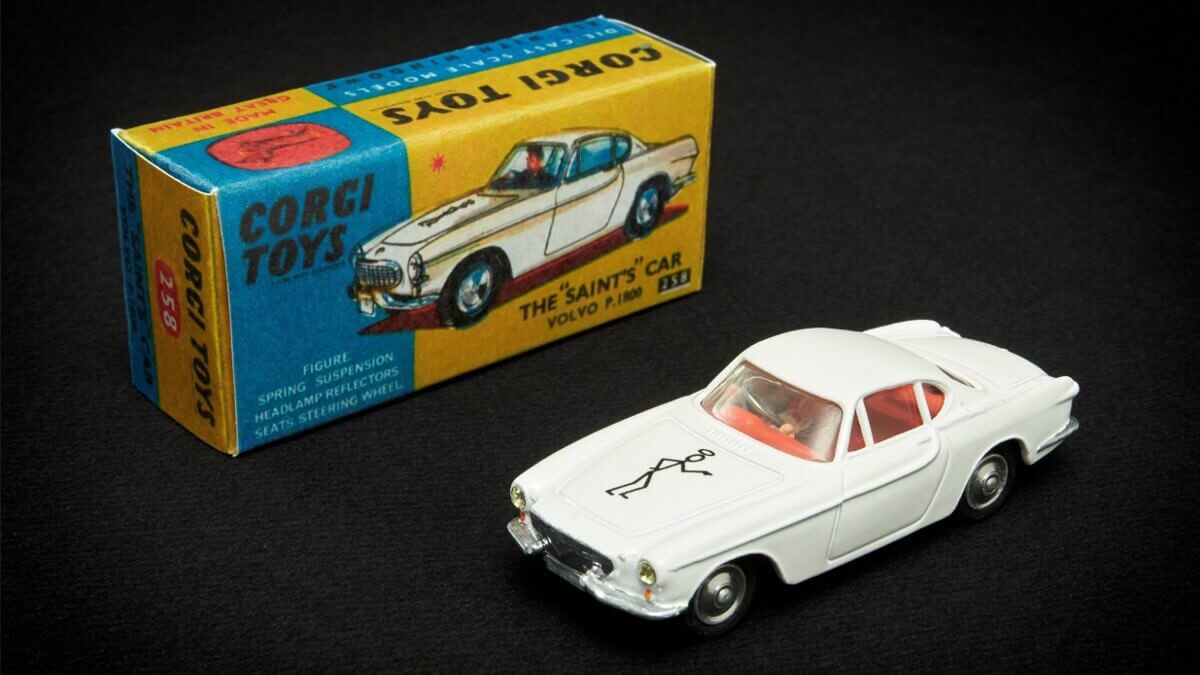 The white painted Volvo P1800 S used in the TV series was actually owned by Roger Moore in real life. In February 1967 he received the Swedish coupe with the British license plate ‘NUV 648E’, while on television the show license plate ‘ST1’ was used. At that time most of the 118 episodes of ‘Simon Templar’ already existed, the Volvo only appeared in a few episodes of the fifth and finally in the final sixth season of the crime series.

Later Sir Roger Moore sold the car to his actor colleague Martin Benson, who played the role of Mr Solo in ‘James Bond – Goldfinger’. After various other owners, the car was mildly restored to its original condition in the early 2000s and finally acquired by Volvo Cars Heritage, who will now show the P1800 S with further exhibits of the series at the Techno Classica in Essen.