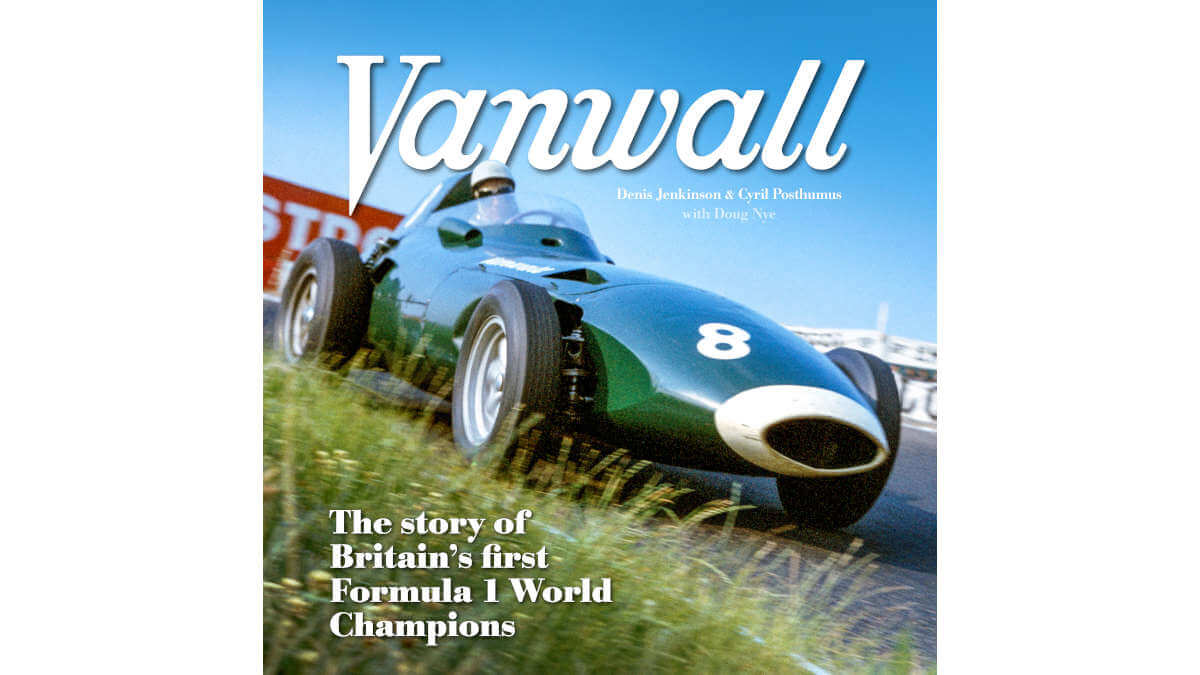 Vanwall – this name is hardly known outside Great Britain nowadays. In the 1950s, however, motorsport fans knew it worldwide. Tony Vandervell tried to set a British counterweight with his own racing team to beat the Italian racing cars of Alfa Romeo, Maserati and Ferrari. In doing so, it was important to him that the racing cars were created entirely in the UK. Initially, he helped out with the B.R.M. team, but then decided to start his own racing team. So in 1949 he acquired some Ferrari 125 monoposti. He had his employees modify these slightly and paint them green. They then took part in various events as the Thinwall Special. However, it took until 1954 before complete in-house designs appeared under the Vanwall name. Initially, the engine, which was composed of four Norton motorcycle engines, frequently caused problems. Among others, the young Colin Chapman, later founder of Lotus, worked in engine development at Vanwall at the time. 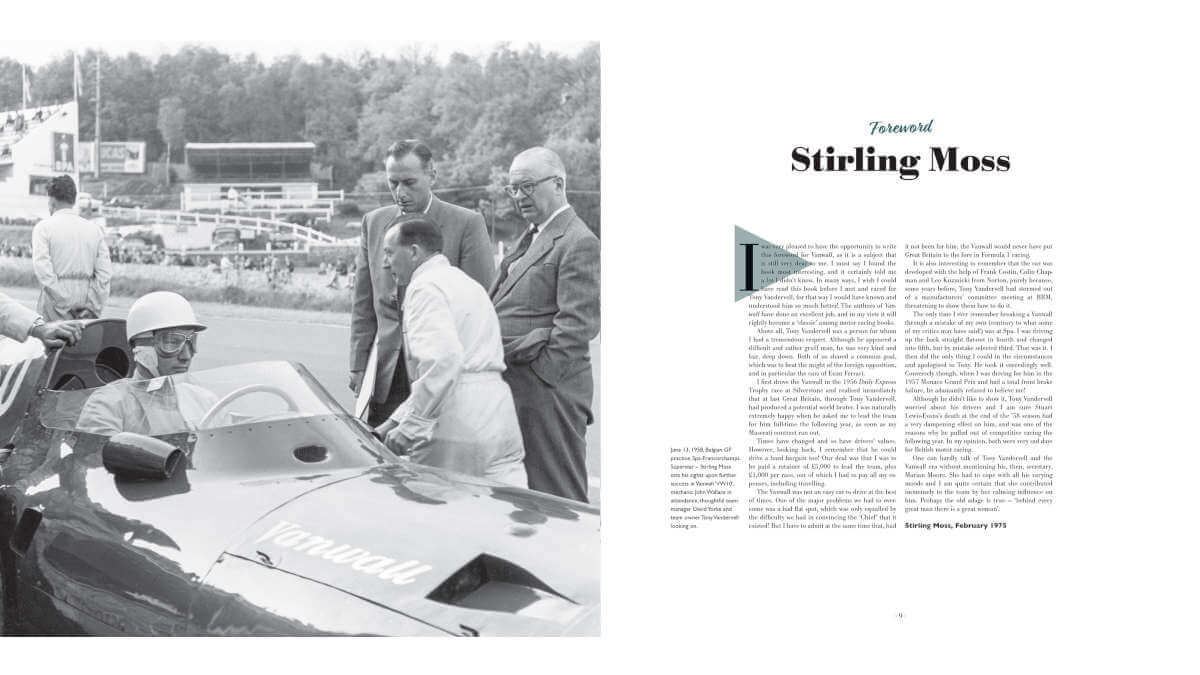 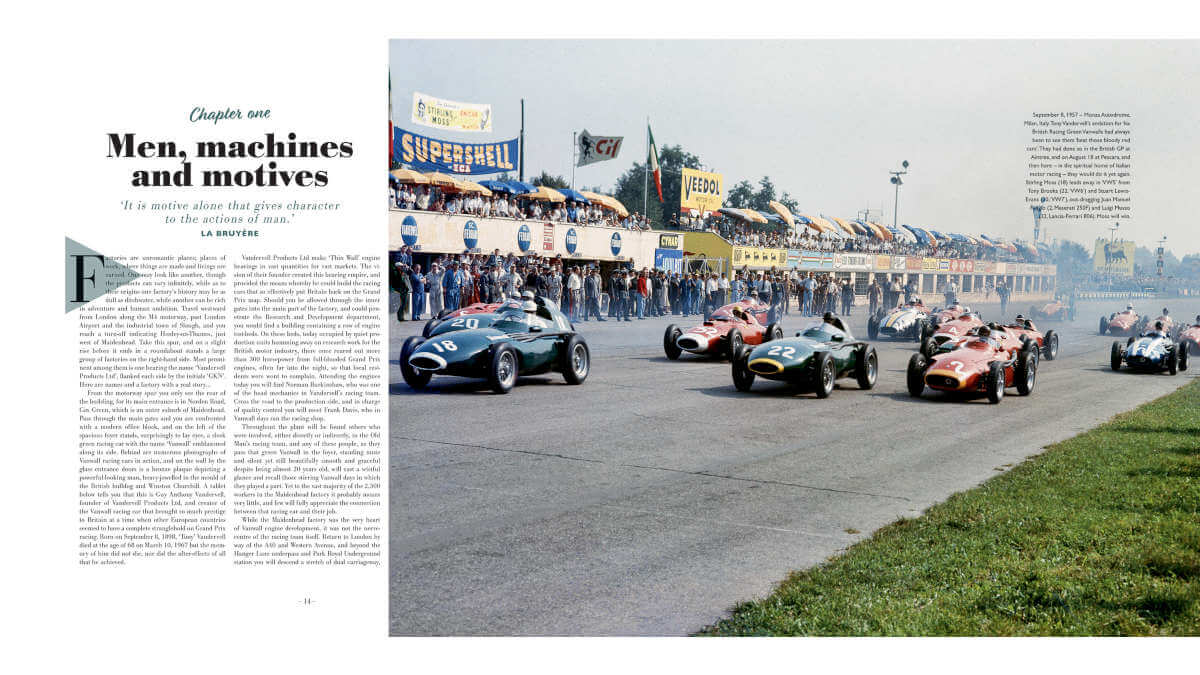 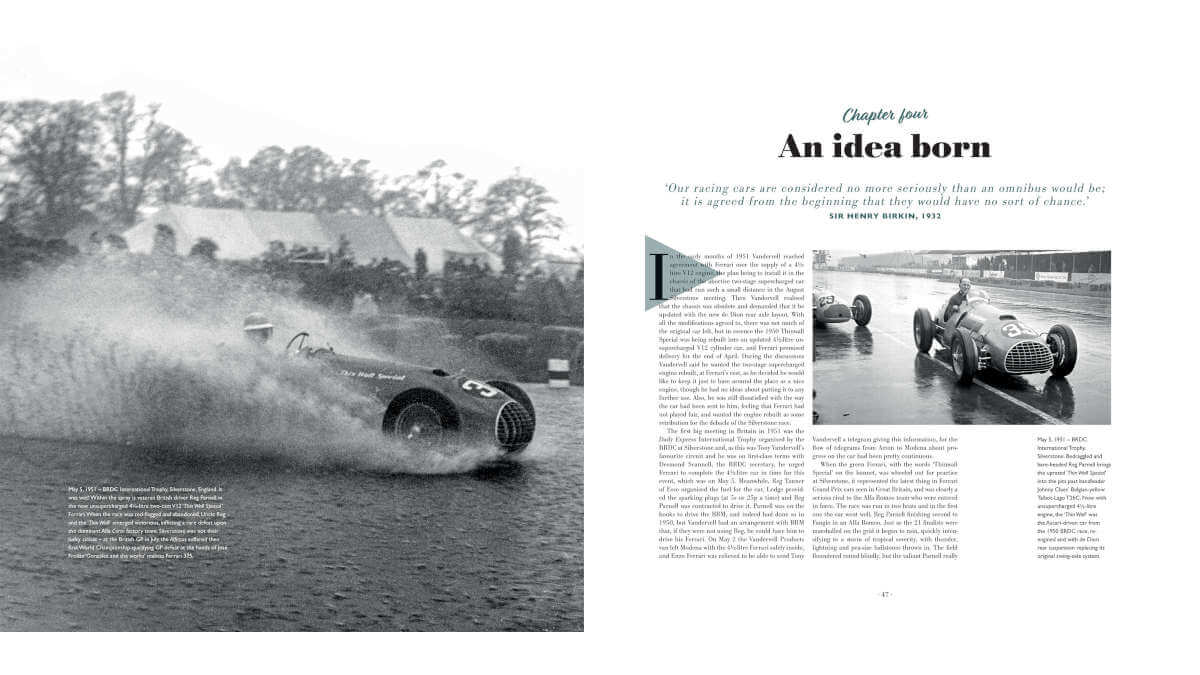 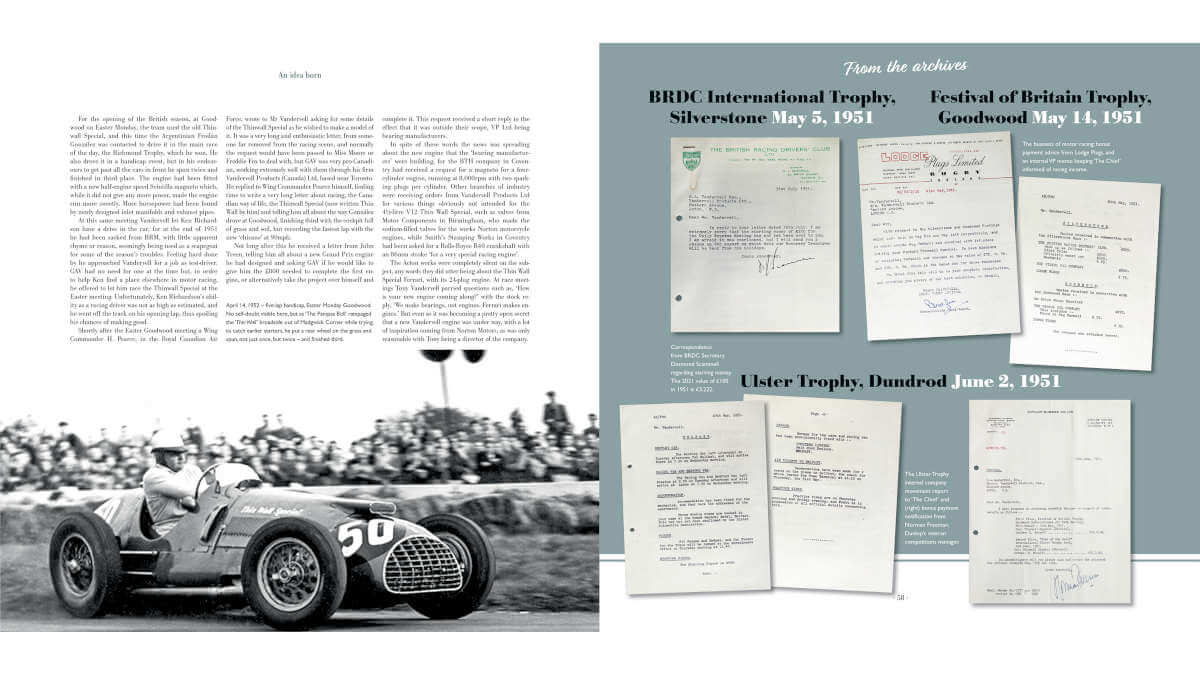 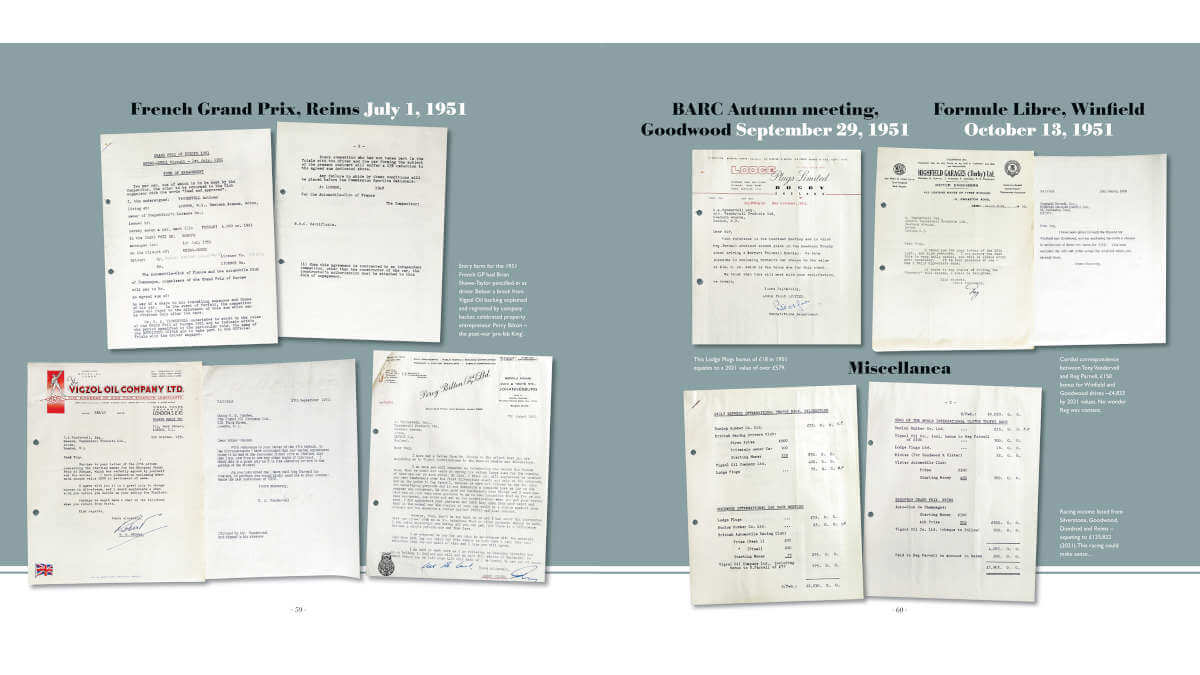 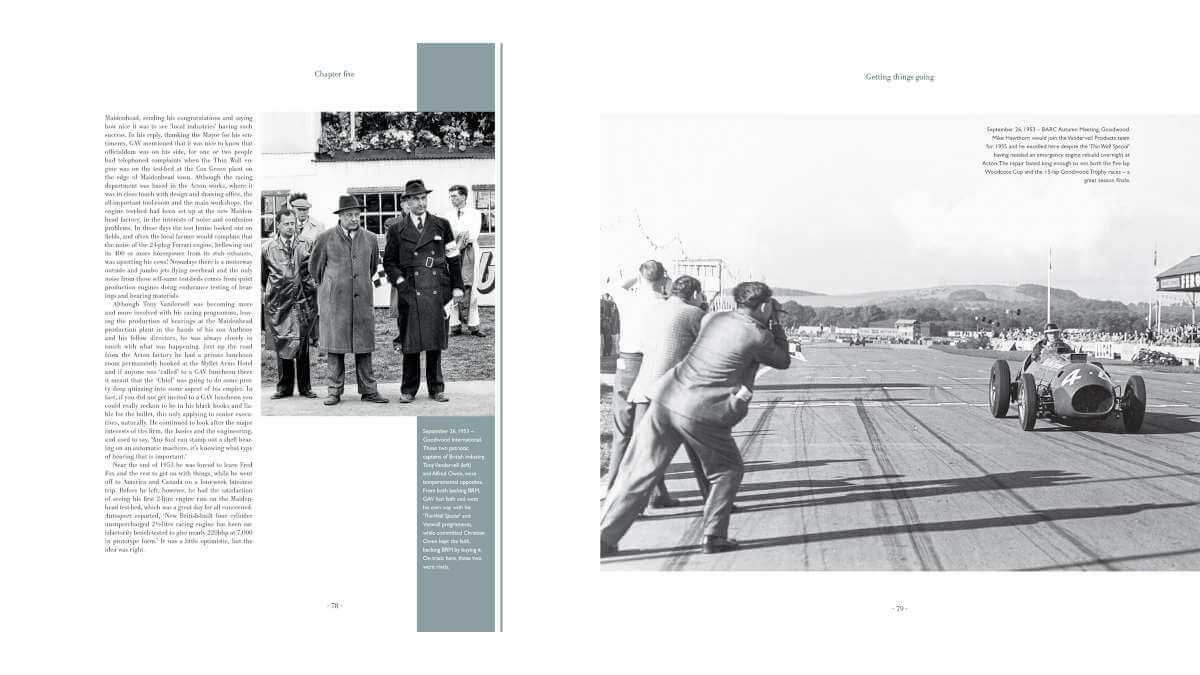 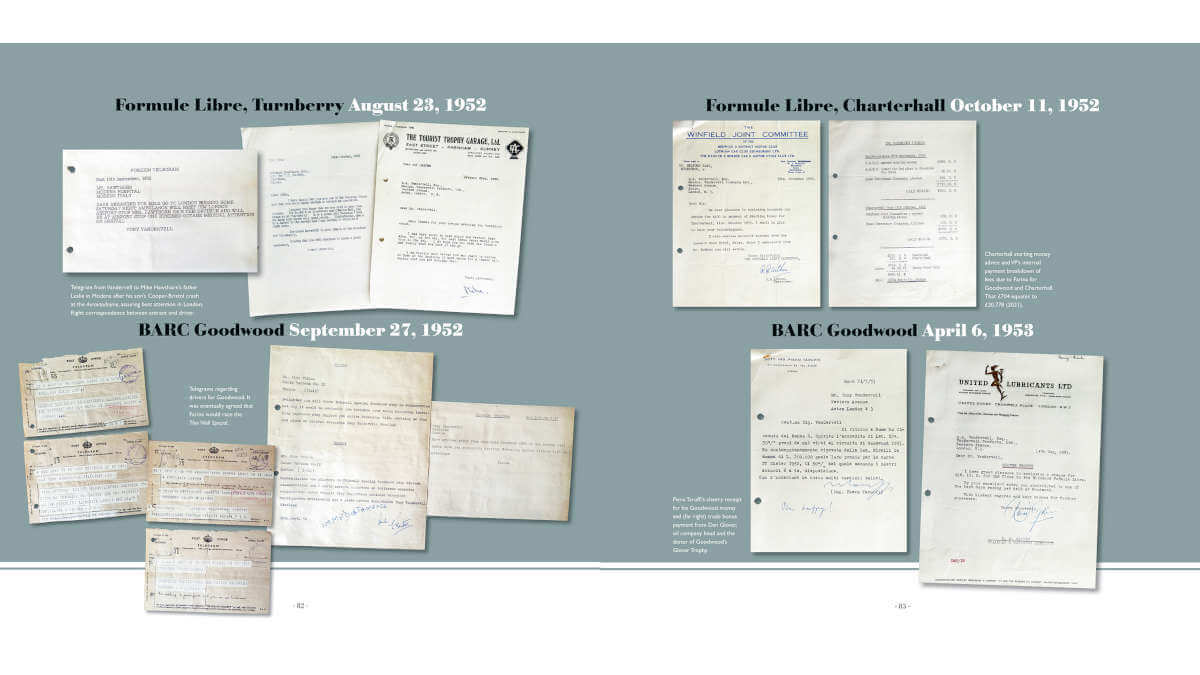 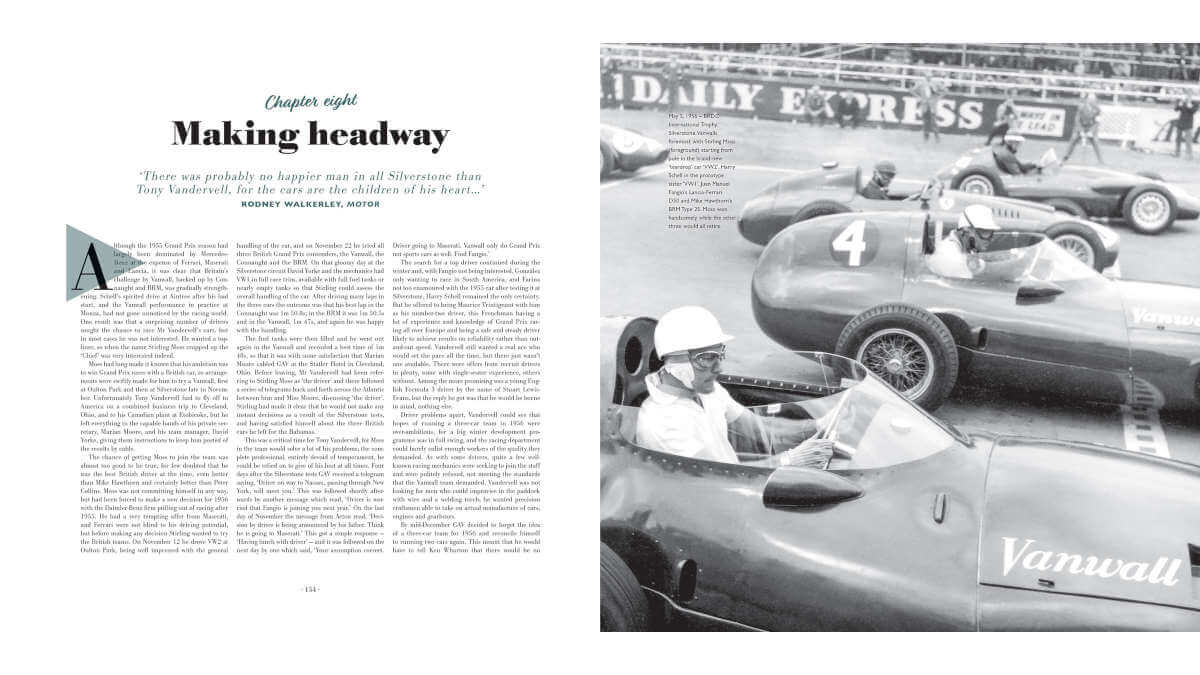 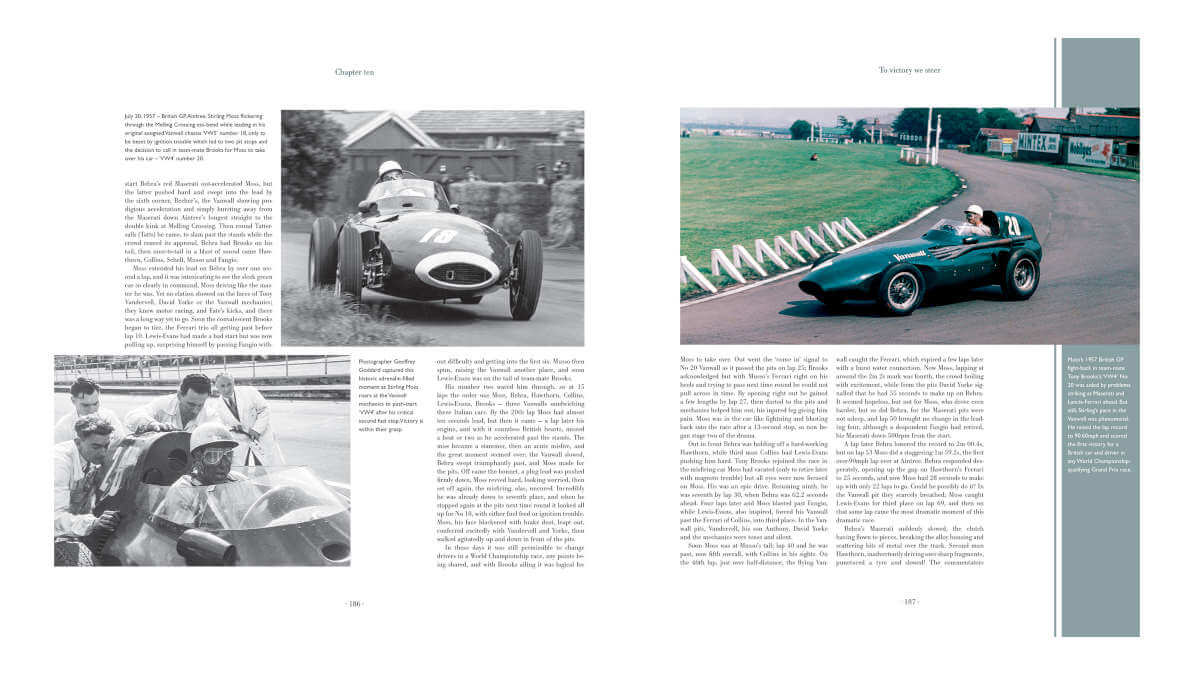 He managed to get a grip on the engine’s teething problems and tease out up to 285 hp. Stirling Moss won the debut of the revised Vanwall at Silverstone in 1956. Various other successes followed, including winning the Manufacturer’s World Championship in 1958. However Stuart Lewis-Evans died at the wheel of a Vanwall in the same year, spoiling the team boss’s enjoyment of success. In the following two years, the team didn’t score any more victories and was finally disbanded at the end of 1960. All the stories about Vanwall and Tony Vandervell can be found in unusual depth in the book “Vanwall – The Story of Britain’s First Formula One World Champions”. It was first published in 1975 and has now been reissued by Porter Press International in slightly revised form, expanded to 288 pages. In addition to the Limited Edition signed by co-author Doug Nye (1,000 copies), there is also a Collector’s Edition with an additional autograph by Tony Brooks (100 copies).