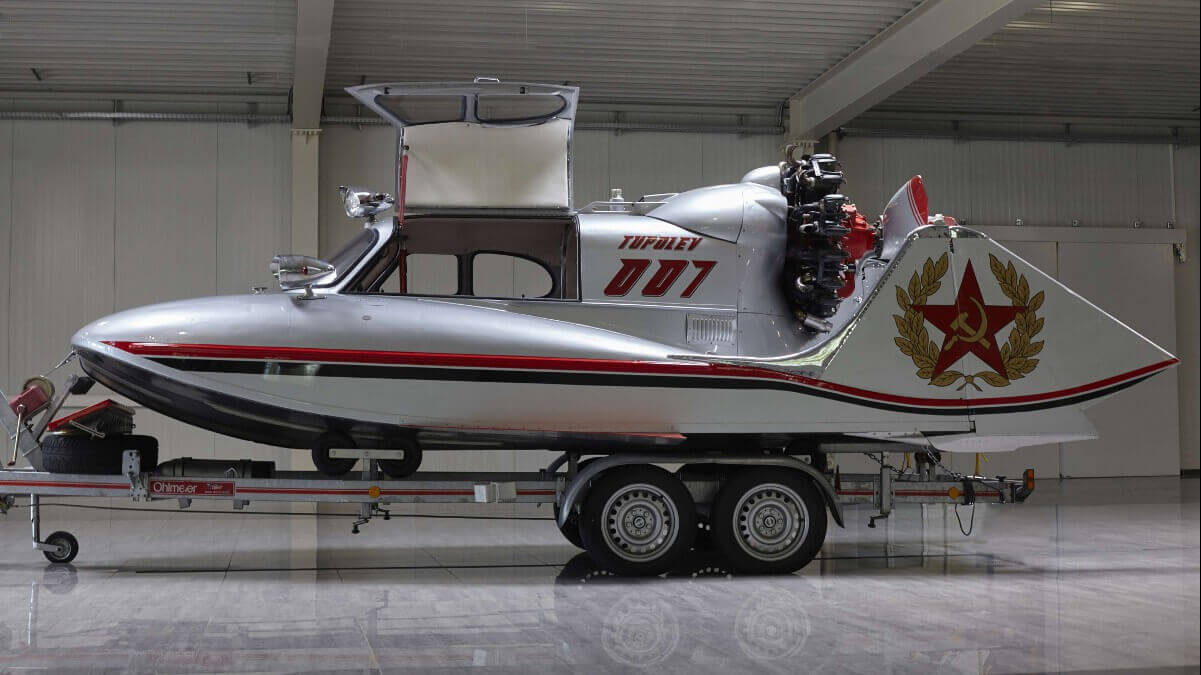 Clever minds in the Soviet Union behind the Iron Curtain developed various interesting vehicles and planes during the Cold War. Many of them are scarcely or not at all known to us in western countries until today. For example there was a whole range of amphibious vehicles ranging from small single-seaters to the big ‘Monster of the Caspian Sea’, the ten-beam Ekranoplan, a ground-effect vehicle. In 1961, the development of a vehicle to ensure the year-round transport of passengers, goods, medicine and mail to remote areas of the vast country began.

This order went to the company of Andrej Nikolayevich Tupolev, who was at that time already known as ‘father of Soviet aviation’ and developed more than 100 different aircraft projects until his death in 1972. Among them were also amphibious vehicles like the A-3, which he regarded as a solution to the problem described above. Optically, it is most likely a boat with a flat, sturdy hull with polyethylene coating and a closed aluminum body, Tupolev himself called it an ‘amphibious sled’. Behind the cabin is a radial engine that drives a propeller. Initially, it was a 100 hp five-cylinder, later followed by the switch to a 260 hp engine with nine cylinders and two propellers working in opposite directions. On snow the A-3 reaches up to 120 kph, on water up to 70 kph. On both sides next to the engine sit large rudders, which also act as an air brake when needed. 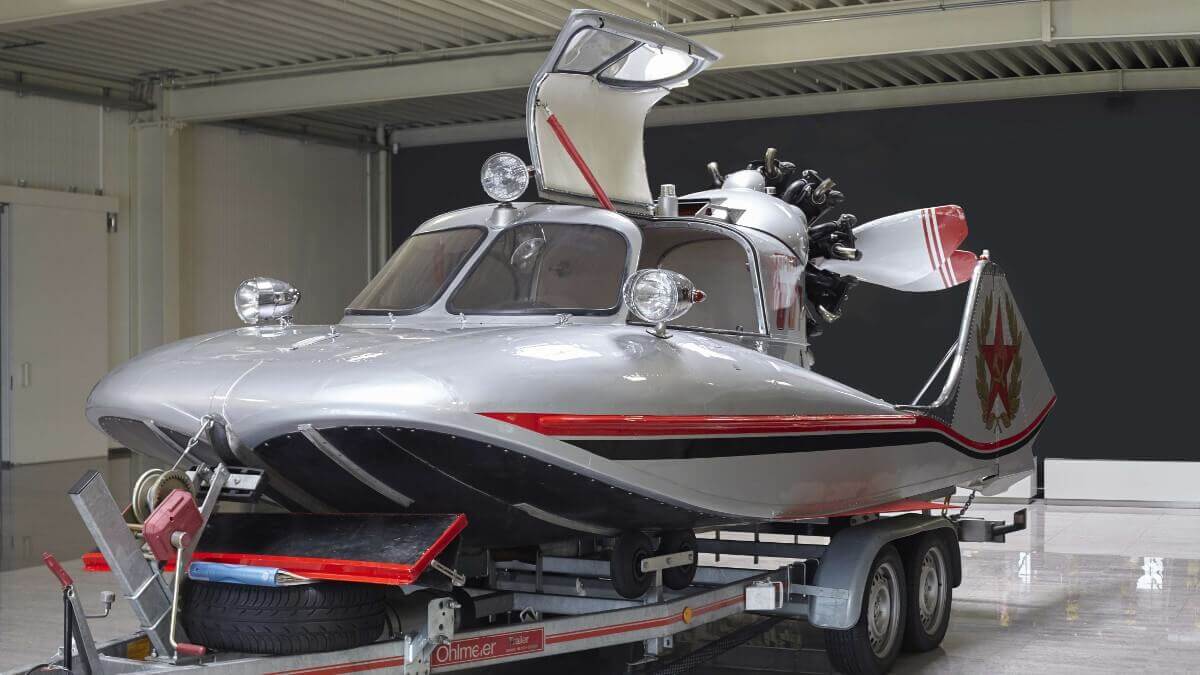 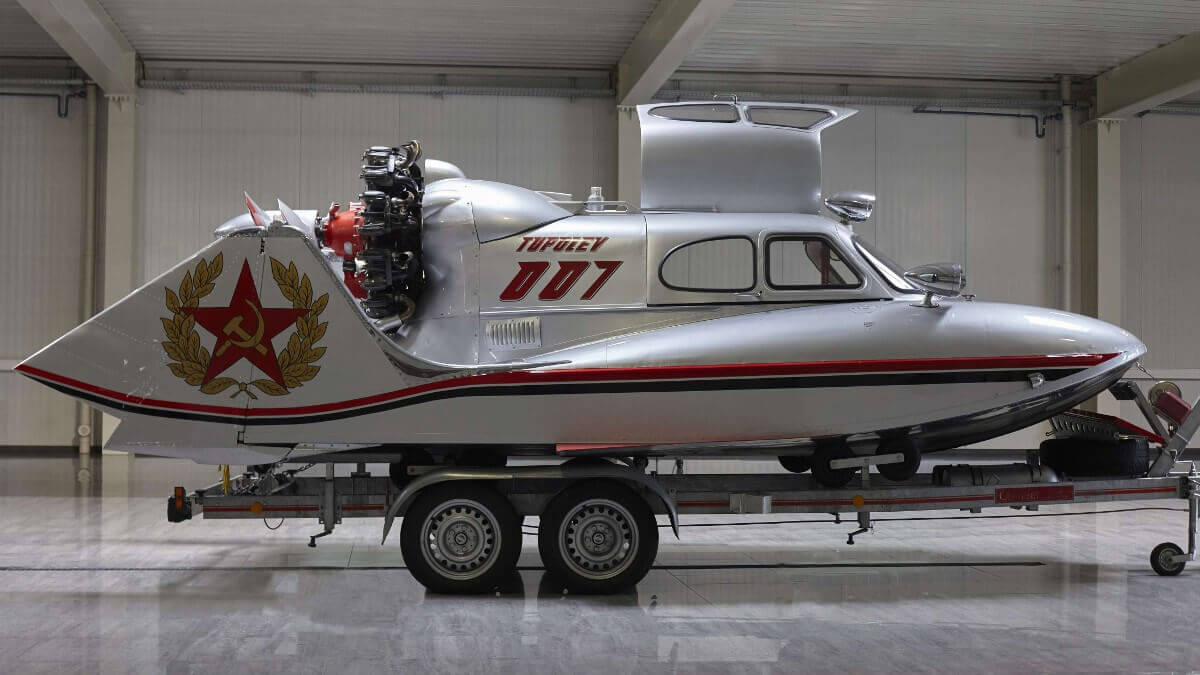 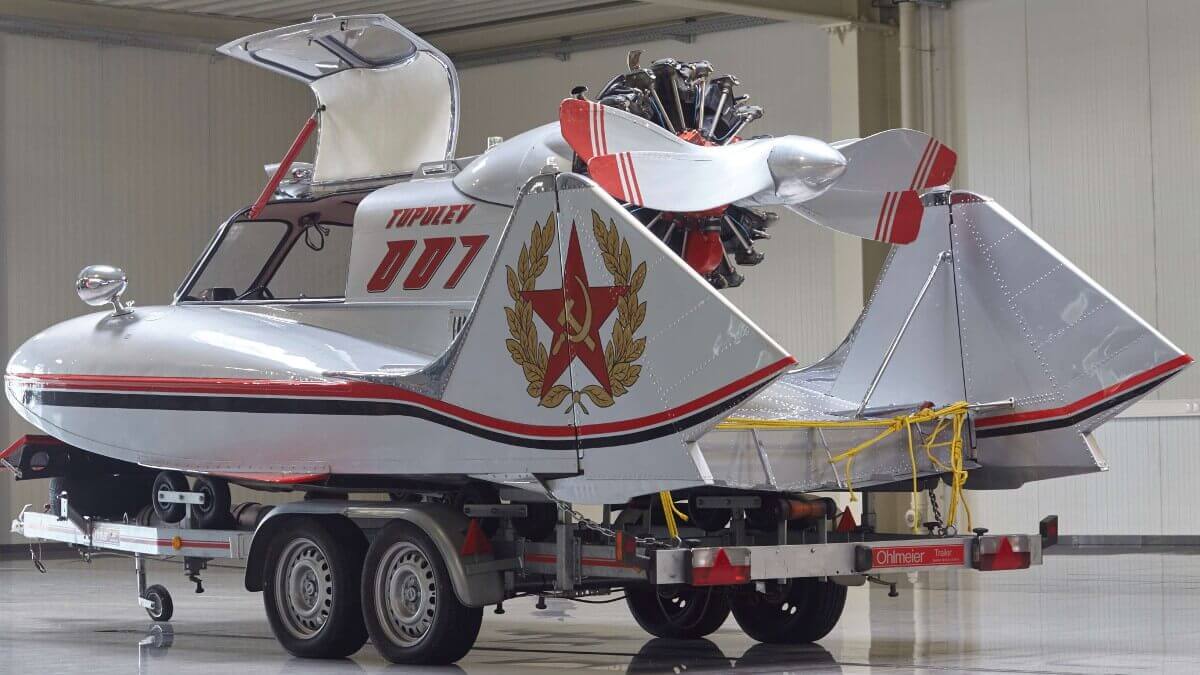 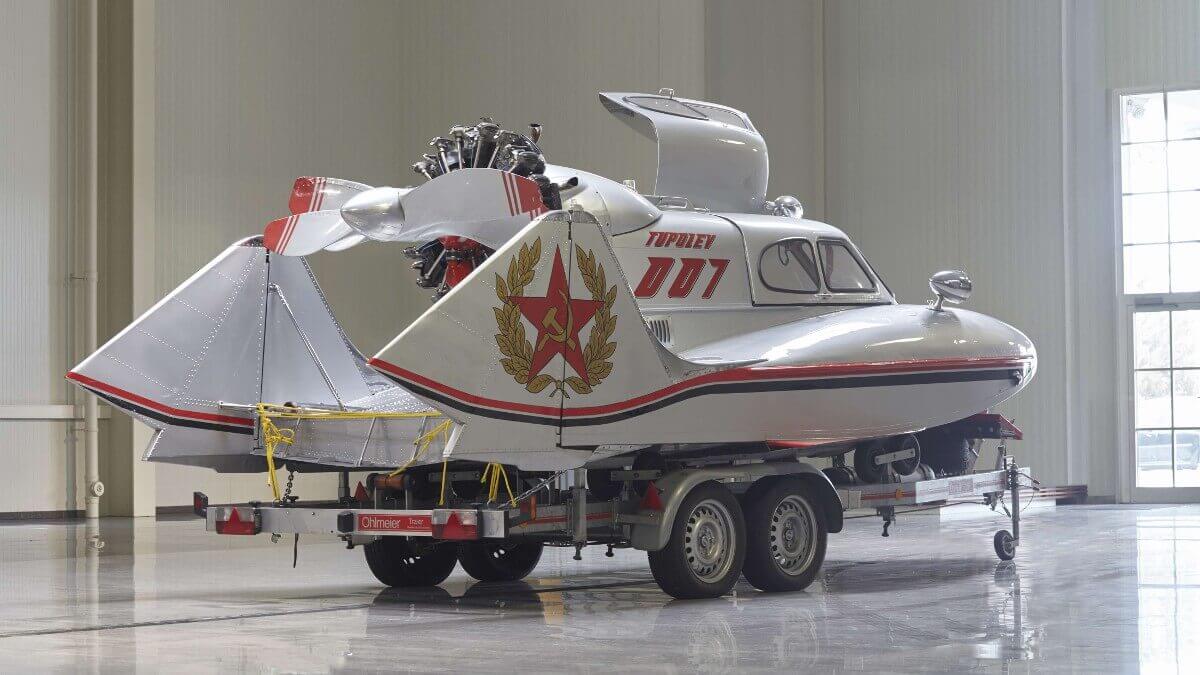 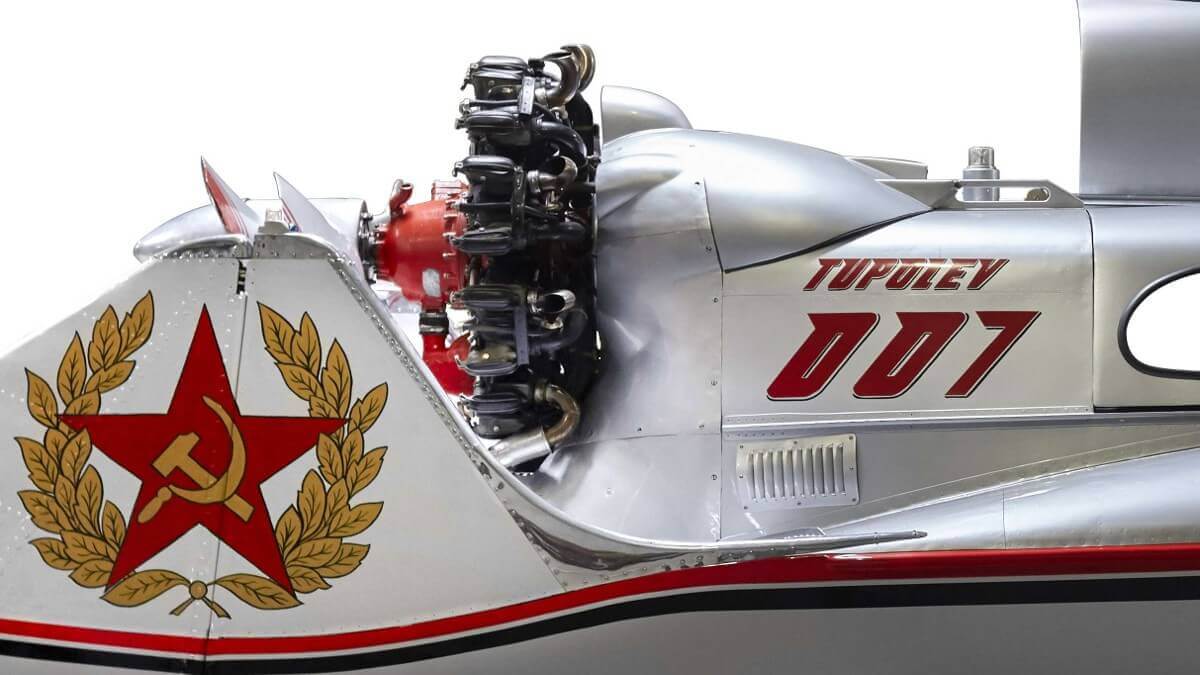 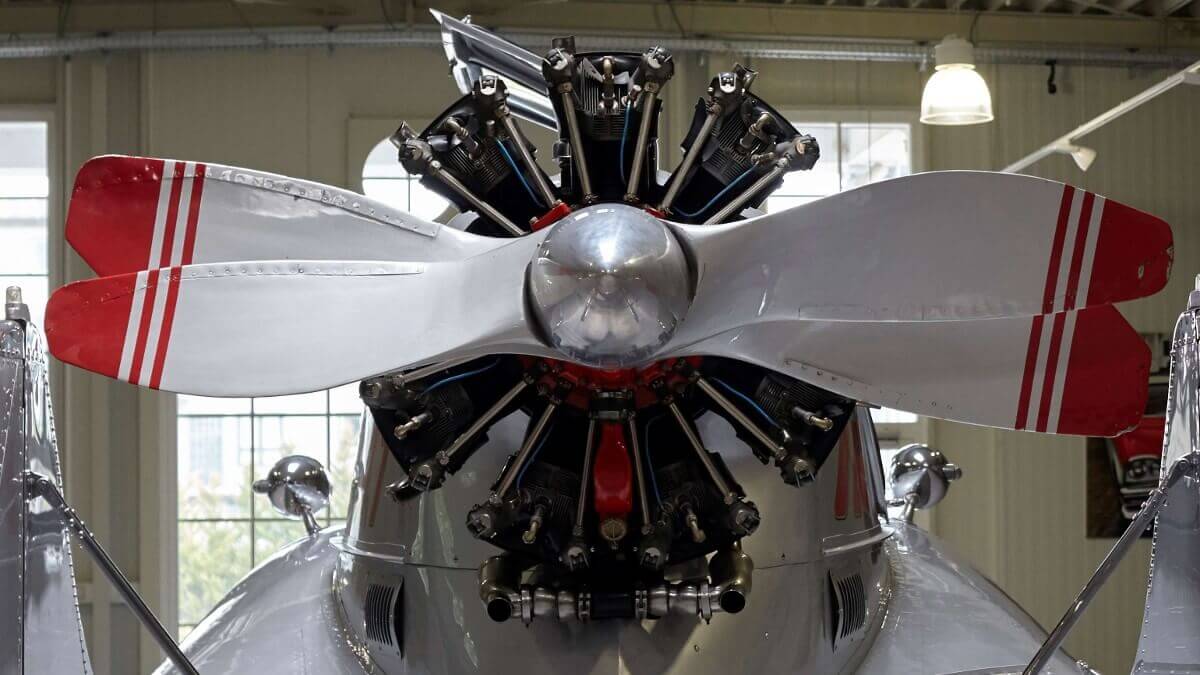 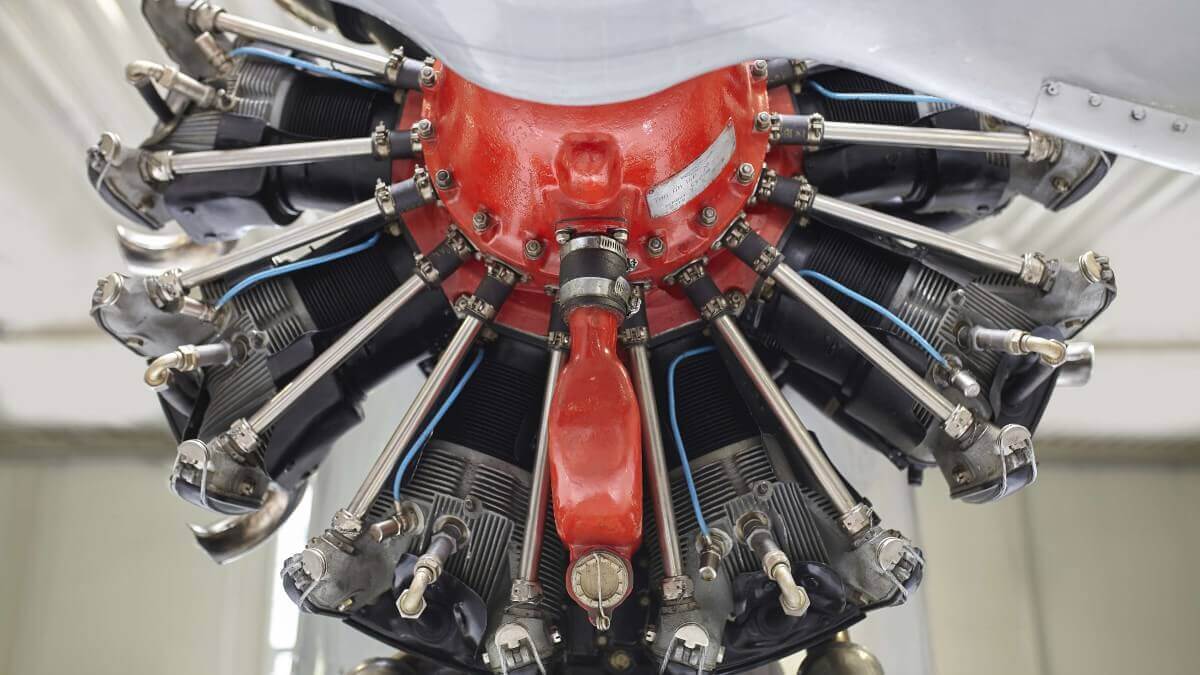 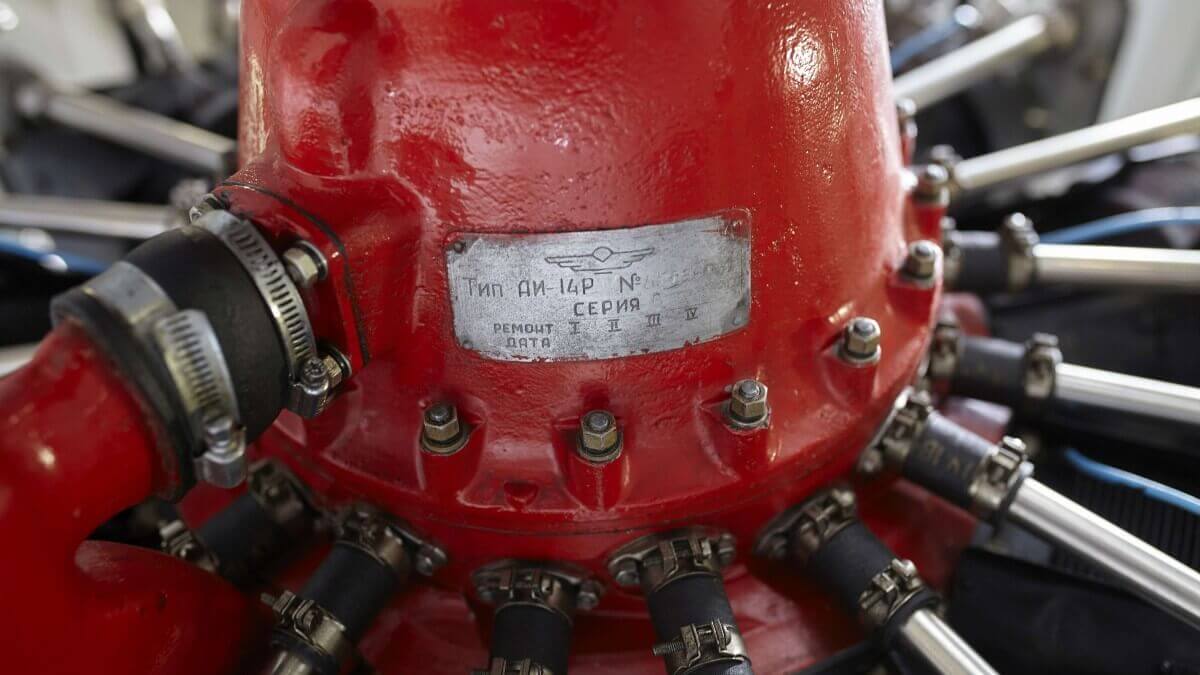 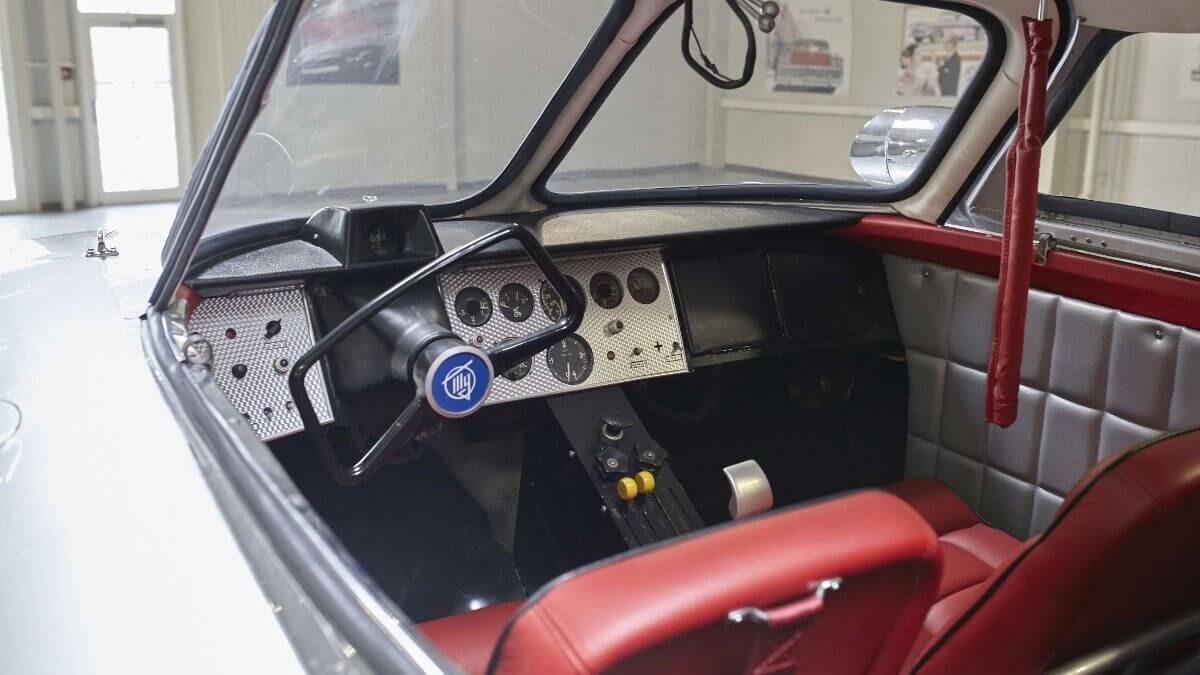 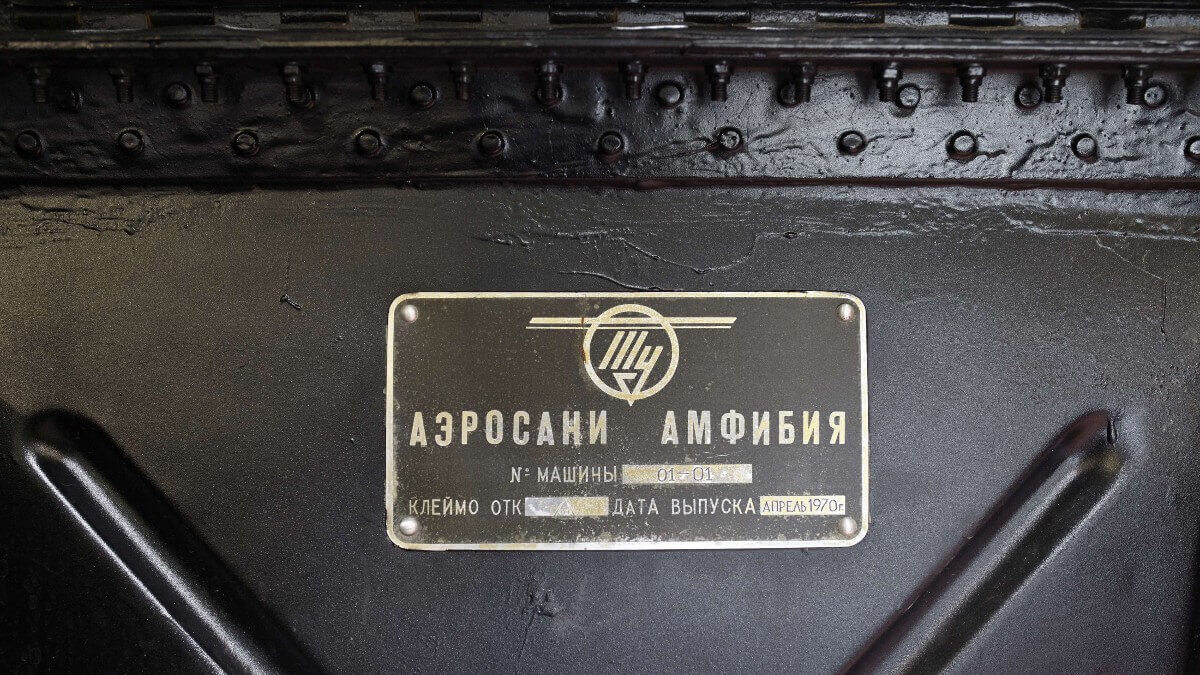 The first specimens were made in the Tupolev plant in Moscow, later in the Tychivsky Transcarpthian helicopter works in today’s Ukraine. All together about 800 copies have been made until 1980 of which many have been used by military to rescue aircraft crews after plane crashes or cosmonauts when their capsule landed anywhere in the countryside. Thanks to its compact size, the A-3 fits into the cargo hold of the MK6 helicopters so that it can be easily transported throughout the country to its place of use. The cabin can fit up to four people and a lot of luggage. On snow, the A-3 is approved for up to 650 kilograms payload, on water it is still 300 kilograms.

As part of the perestroika, apparently only one Tupolev A-3 in the West and received the identifier N007 with its new owner in the US. Previously the structure was restored by a specialist in Germany and the engine at a special company Romania. In 2007 auction house Barrett-Jackson auctioned the A-3 for 187,000 US$, now the amphibious vehicle is ready for auction again, but on the other side of the Atlantic at the French auction house Artcurial. The auction ‘Racing, Flying & Yachting’ on 19 June aims to achieve between € 140,000 and € 200,000.