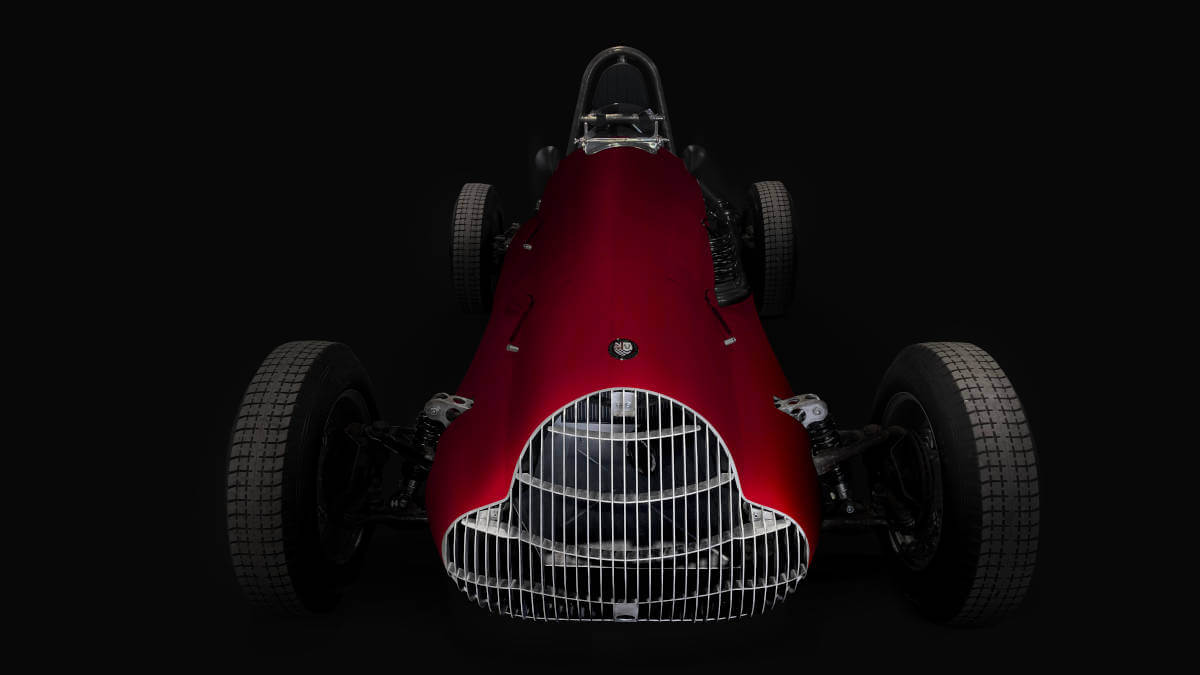 Have you ever dreamed of sitting in one of these Formula 1 race cars from the early 1950s when looking at old photos or film footage of that era? A subsequent look at the prices for such vehicles at the relevant auctions quickly brings your dreams back down to earth. With a normally filled wallet, that’s not going to happen. British TV star Ant Anstead was looking for a way out. Together with classic car experts Dowsetts Classic Cars, he finally created an independent replica in the form of the Tipo184. Visually, the single-seater is modeled on the Alfa Romeo 158 that Juan Manuel Fangio drove in 1950. 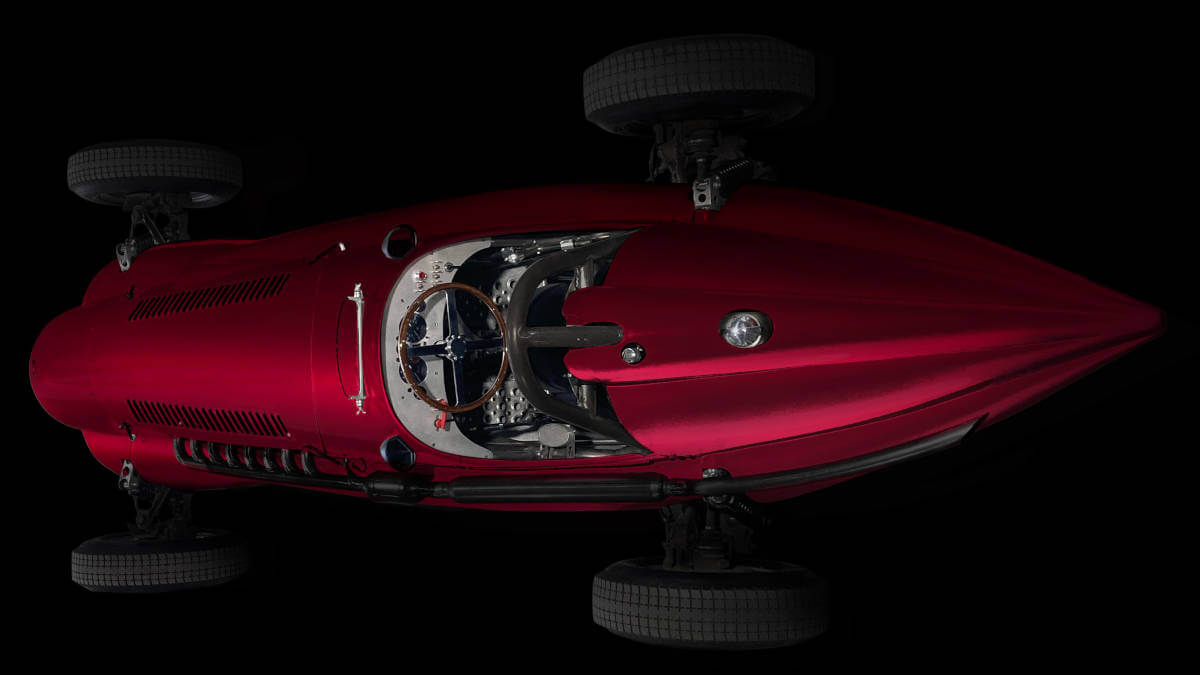 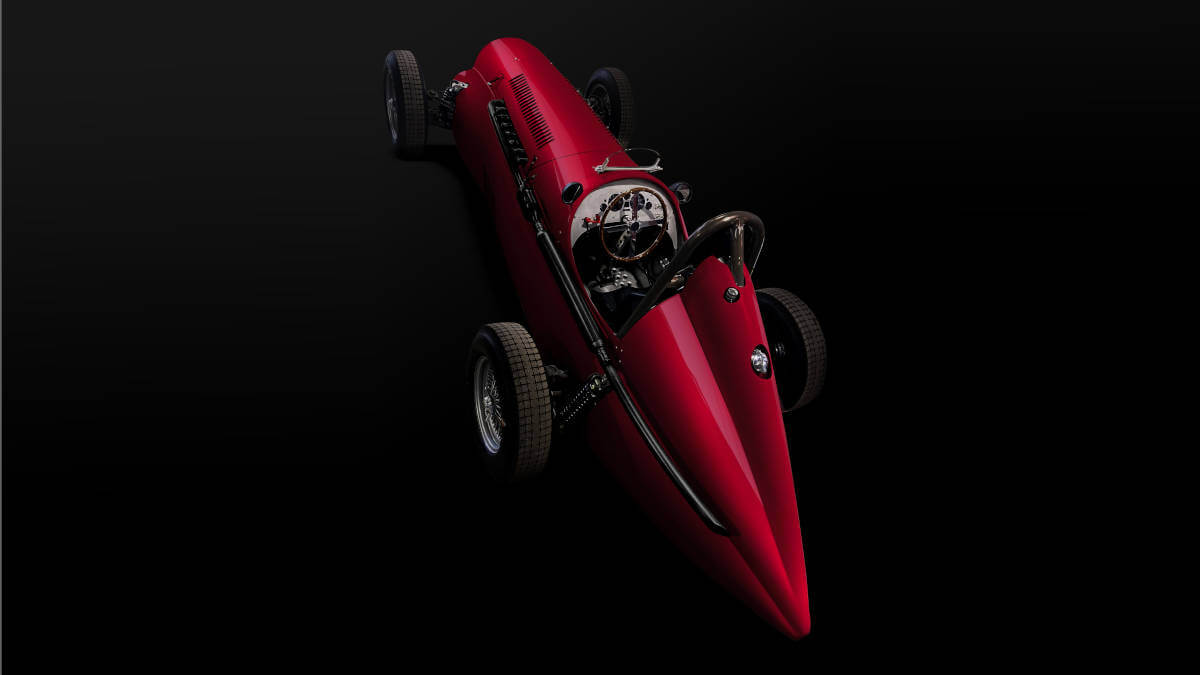 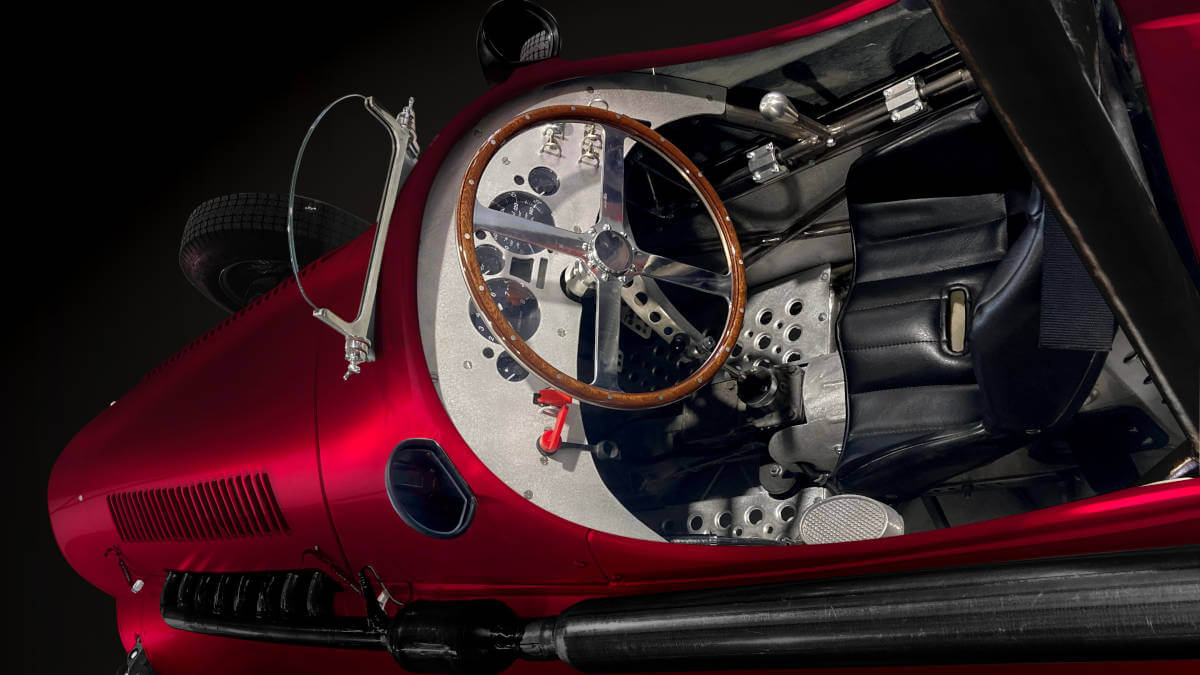 “I was so inspired by the Alfa 158 that I made my own version of it from scratch. It’s so satisfying building and then driving your own beautiful car that I wanted to give other enthusiasts the chance to get into their garages and workshops, open up the toolbox and do the same”, Ant Anstead explained his motivation. To keep the race car as affordable as possible, he and the company use technology components from the first-generation Mazda MX-5. The kit without drive components is priced at £ 16,450. Together with the British Racing & Sports Car Club (BRSCC), an own racing series for the Tipo184 is created. This will start with trackday drives and culminate in a demo race at Cadwell Park on August 28 and 29. Several 15-minute races are to follow in 2022.