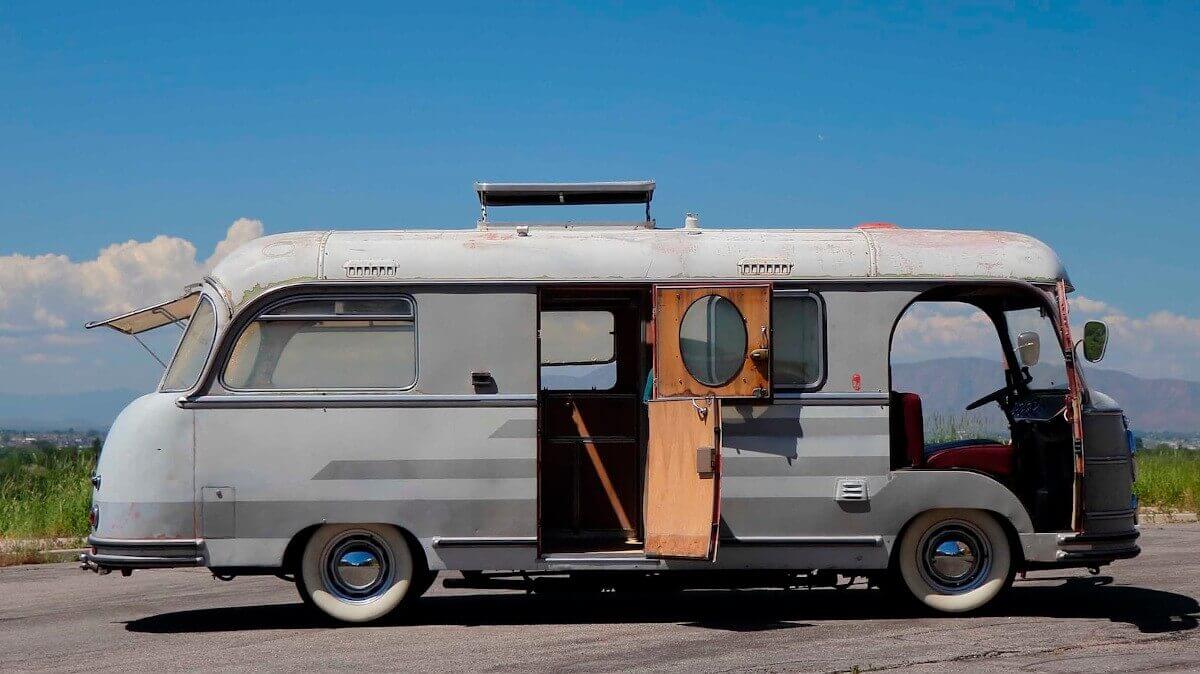 In 1928, Vidal & Sohn Tempo-Werk GmbH was founded in Harburg/Germany. It emerged from a coal business for which two master locksmiths in the 1920s developed a transport vehicle in order to transport the goods faster to the customers with the loading area in front of the driver and only three wheels. Soon the driver’s cab was moved in front of the loading area and these vehicles were offered in series, as there was a great demand for such transporters. The reason for this was a new law of 1928, which allowed tricycles with less than 200 cubic centimeters capacity to be operated tax-free and without a driving license in Germany. From 1933 Tempo also offered tricycles as passenger cars with two or four seats. In World War 2, the offer was changed to four-wheeled off-road vehicle with one engine per axle for the Wehrmacht. Frpm 1952 to 1957, around 280 Land Rovers followed, which were manufactured under license. At the same time, the company returned to light commercial vehicles and continued building transport tricycles until 1956. From 1949, four-wheeled busses and transporters were added for the first time, which listened to the names Matador, Wiking and Rapid. In 1955 the company started working closely with Hanomag. Both, Hanomag and Tempo, were joined under the roof of Rheinstahl Group in 1959 and in 1965 Oscar Vidal sold the last remaining shares to them, whereupon the Tempo brand, which he co-founded, finally disappeared. The tricycle’s production tools went to India, where the Bajaj-Tempo was assembled until 2000. 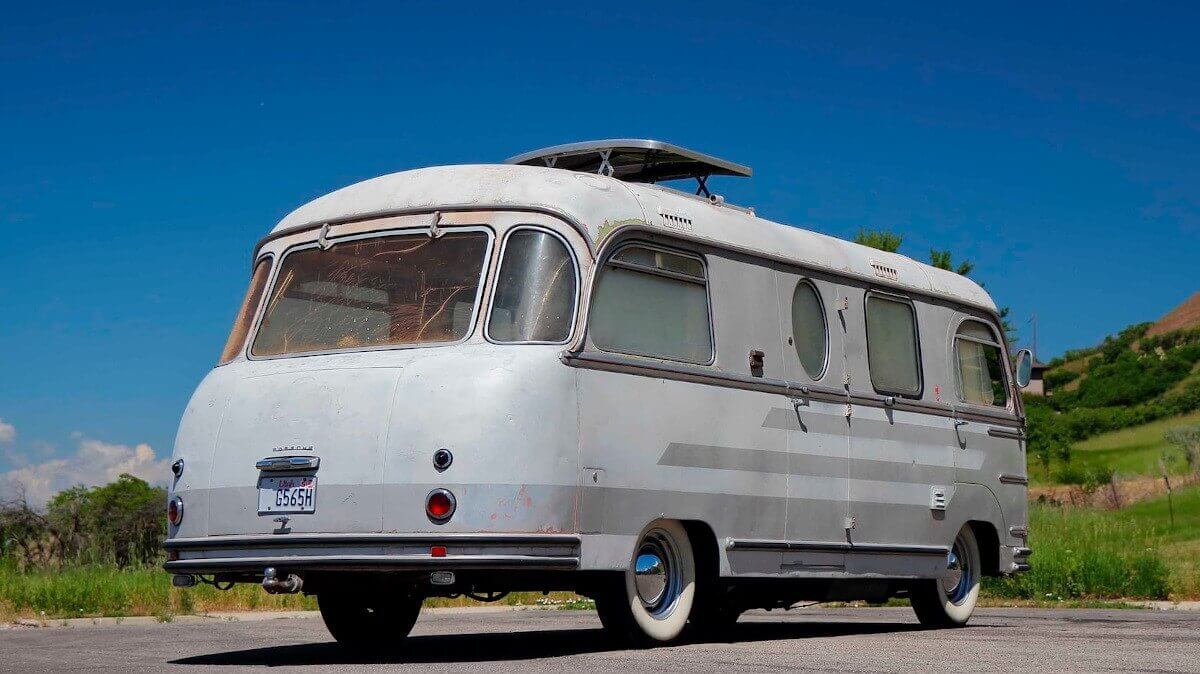 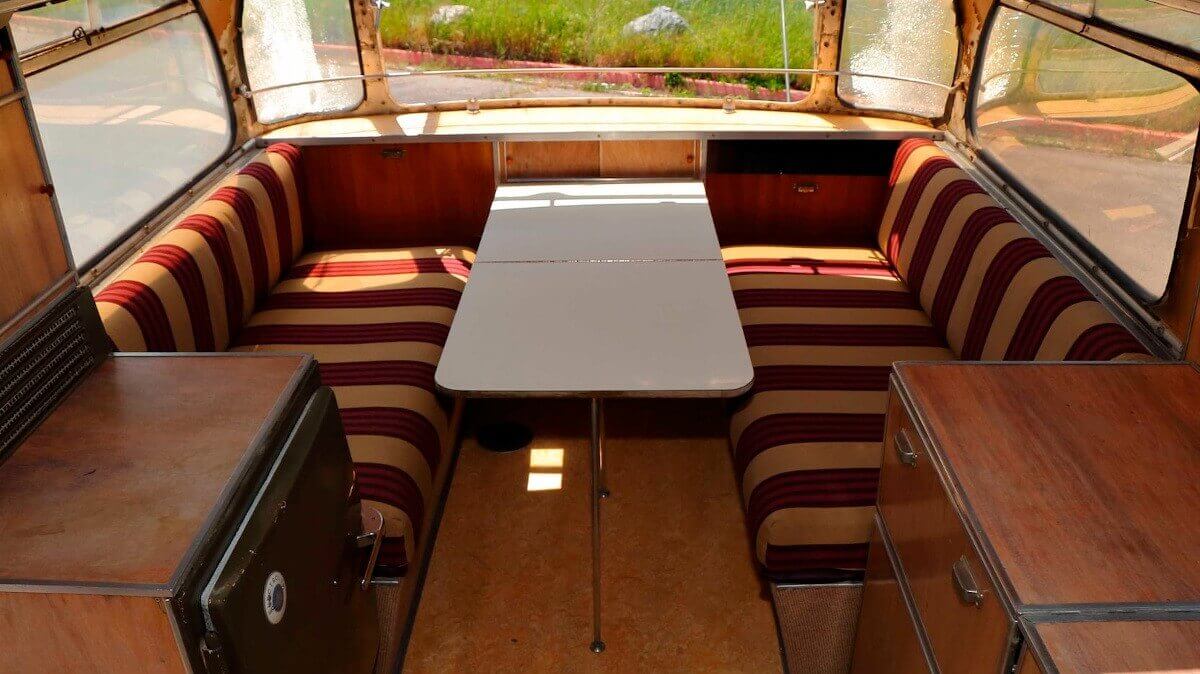 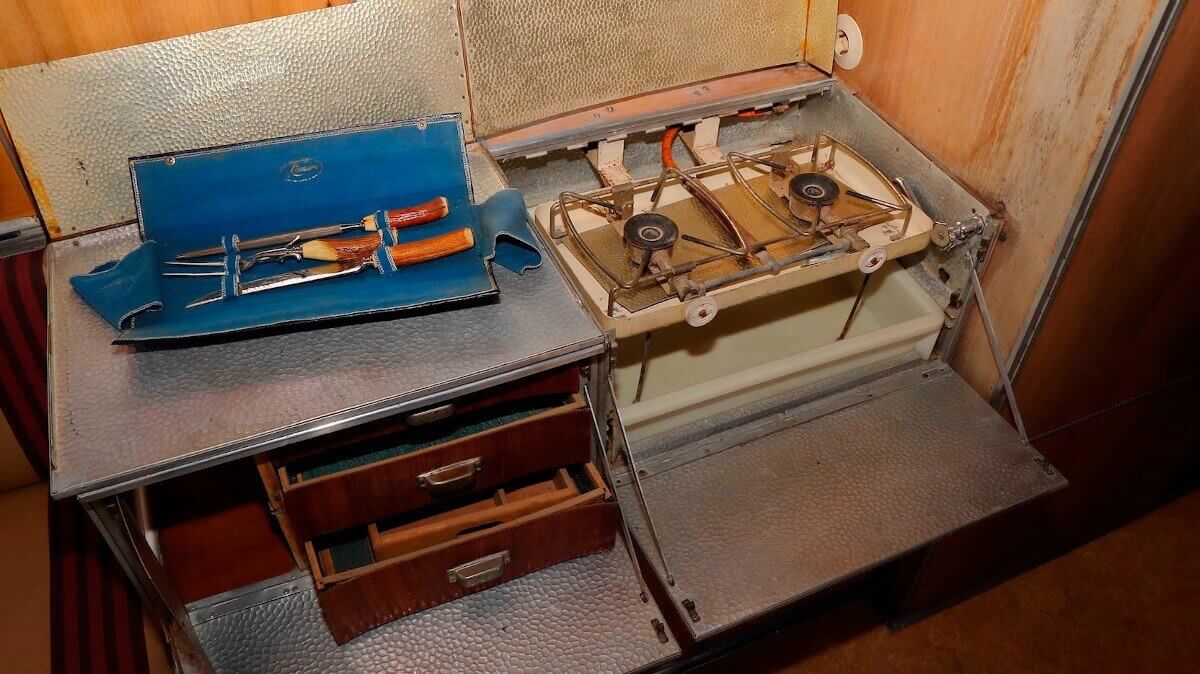 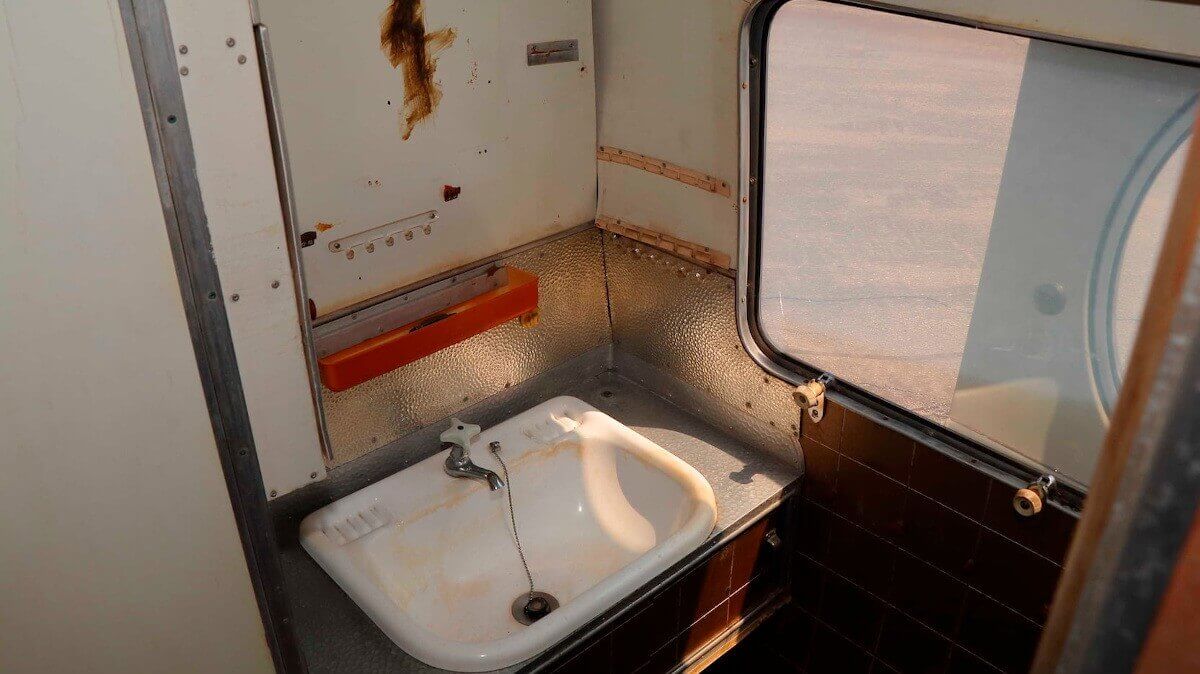 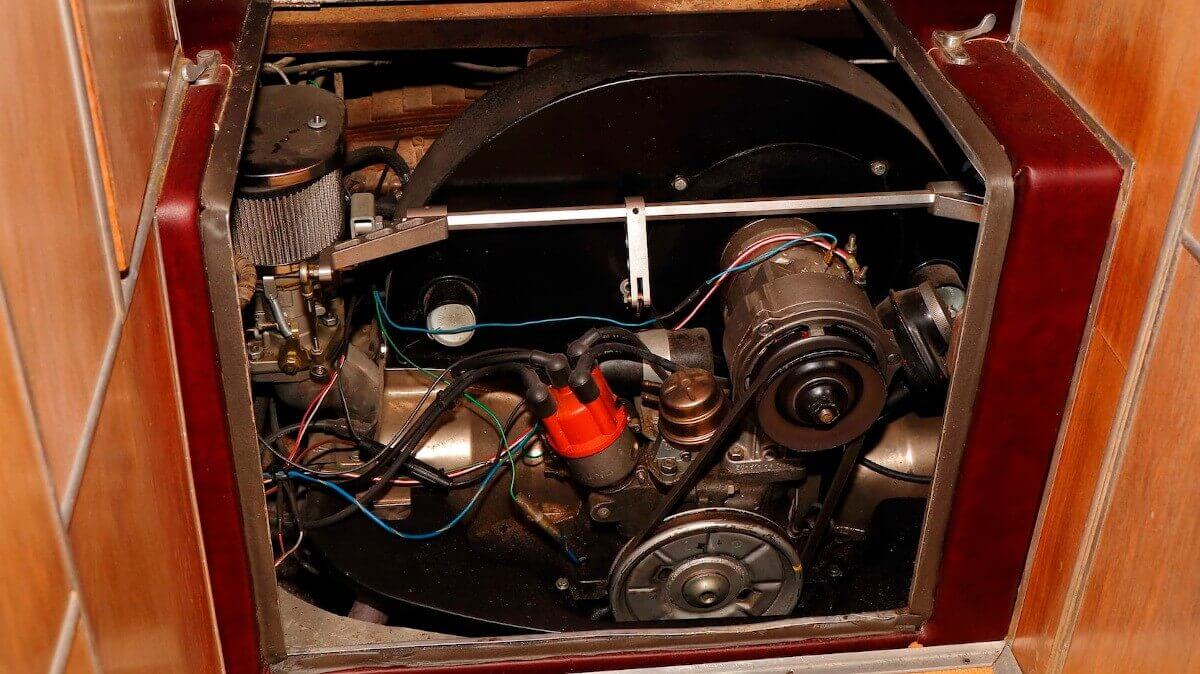 The four-wheeled chassis of the Matador and Wiking were used by various suppliers of camping vehicles and motorhomes for their conversions. While many of them used the original bodywork as a starting point to make the interior as comfortable as possible, there were also manufacturers, as in today’s camper world, who only wanted the chassis and built everything else on their own. One of them was Mikafa from Minden/Germany, who was founded as an aircraft manufacturer before the war. After the end of the war, the company wasn’t allowed to continue in this business field and was therefore looking for new ways of operating. When building camping trailers, it was possible to convert the collected knowledge from aviation into lightweight and at the same time torsion-resistant superstructures, which were first realised on trailer axles from German company Hahn. From 1951 camper vans and motorhomes were also included in the model range, but were only made to order.

In the first years Tempo installed Volkswagen industrial engines with 25 hp directly behind the front passengers, which delivered their power to the front wheels. However, no long-term contract had been negotiated, which is why Volkswagen understandably removed the rival to the VW T1 van from their supplier list as soon as possible. Instead, Tempo used engines from Müller-Andernach, an engineering firm which also developed two-stroke engines for Saab and Auto Union. Mikafa, on the other hand, used more powerful four-cylinder engines from Austin, but also offered the four-cylinder boxer engine from Porsche or even the V8 engine from the BMW 502. With Porsche power, only three examples were produced, which also received the name suffix ‘Sport’. Such a Tempo Mikafa Sport with Porsche engine came under the hammer at Mecum Auctions during the Monterey Car Week in August and was sold at an unpublished price. In advance, the auction house expected between US$ 100,000 and US$ 150,000.