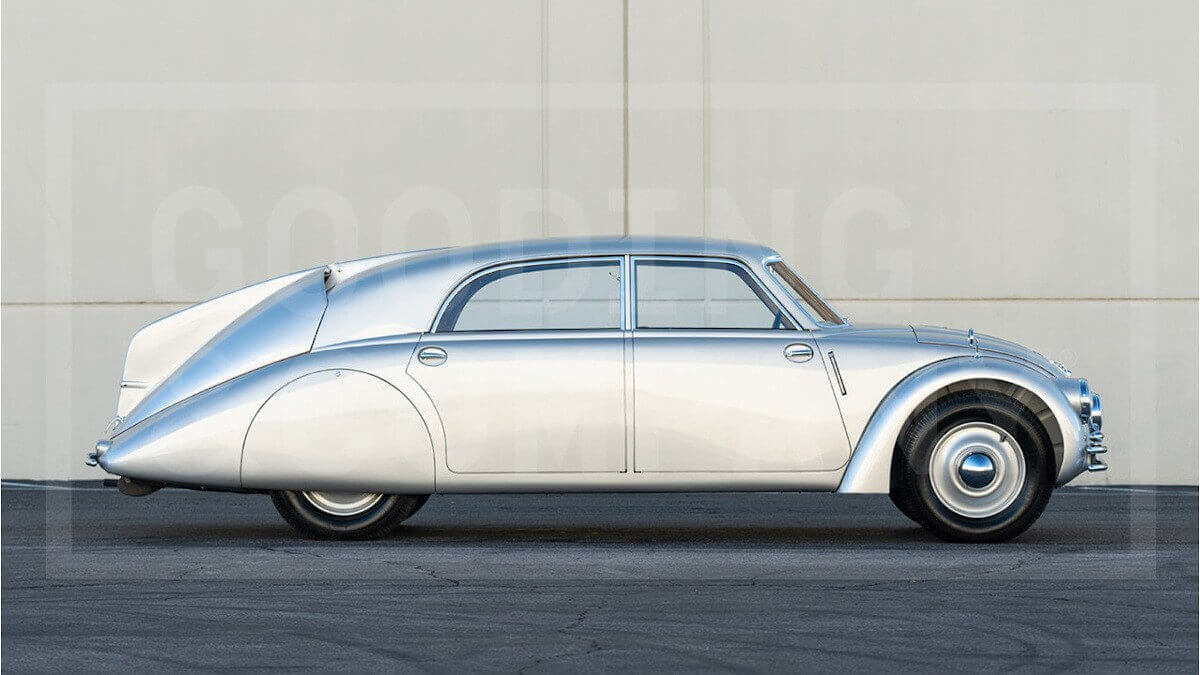 If you think of car brands from the Czech Republic today, you will probably get to Škoda first. This brand, which belongs entirely to the Volkswagen Group since 2000, emerged from the company Laurin & Klement founded in 1895 and is therefore a truly old one. In 1924 the merger of the ‘Nesselsdorfer Wagenbau-Fabriks-Gesellschaft’ and the ‘Waggonfabrik Ringhoffer AG’ resulted in the new brand Tatra, named after the highest mountain range in what was Czechoslovakia at that time. The chief designer was Hans Ledwinka, who started directly with the development of the prototype T11. As a conventional car of its time, it had a central tube frame, but also a two-cylinder boxer engine under its front bonnet. From the early 1930s, tests with rear-engined cars were carried out for the first time, starting with the V570 prototype in the small car class. But Tatra quickly transferred this concept to a project for the luxury class. They tested first pre-series cars for the later T77 in a windtunnel for the first time, where under engineer Erich Übelacker the streamlined shape was refined. The design was largely based on some sketches of Paul Jaray.

After this preparatory work had been carried out under the utmost secrecy, Tatra finally presented the new T77 to the public for the first time on 4 March 1934 at the Prague Motor Show. From today’s point of view it is difficult to imagine the effect of this luxury sedan. But if you compare other cars of the same time, you can imagine that the T77 was far ahead of its era. In order to achieve a flat underbody without disturbing cardan tunnel, the three-liter air-cooled V8 engine sat behind the driven rear axle. It produced 44 kW/60 hp, which were transmitted by a partially synchronized four-speed transmission. Thanks to the good drag coefficient of 0.38, this power was sufficient for a top speed of 145 kph (90 mph). Only 101 Tatra T77 were built until 1935. 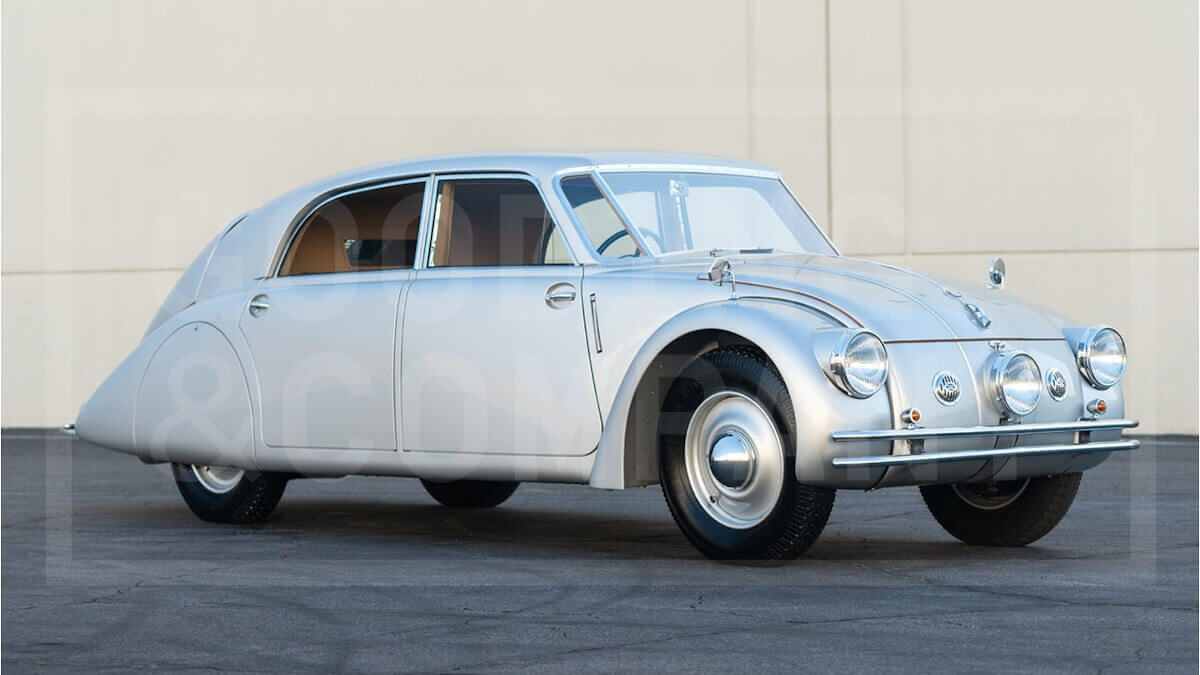 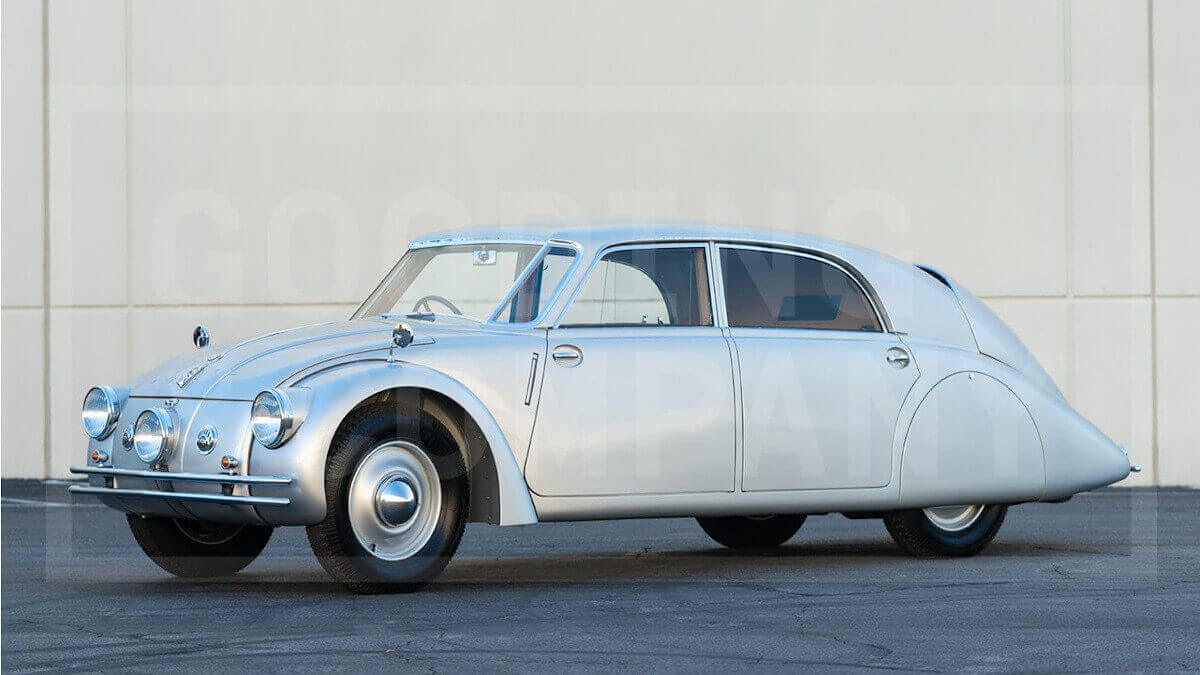 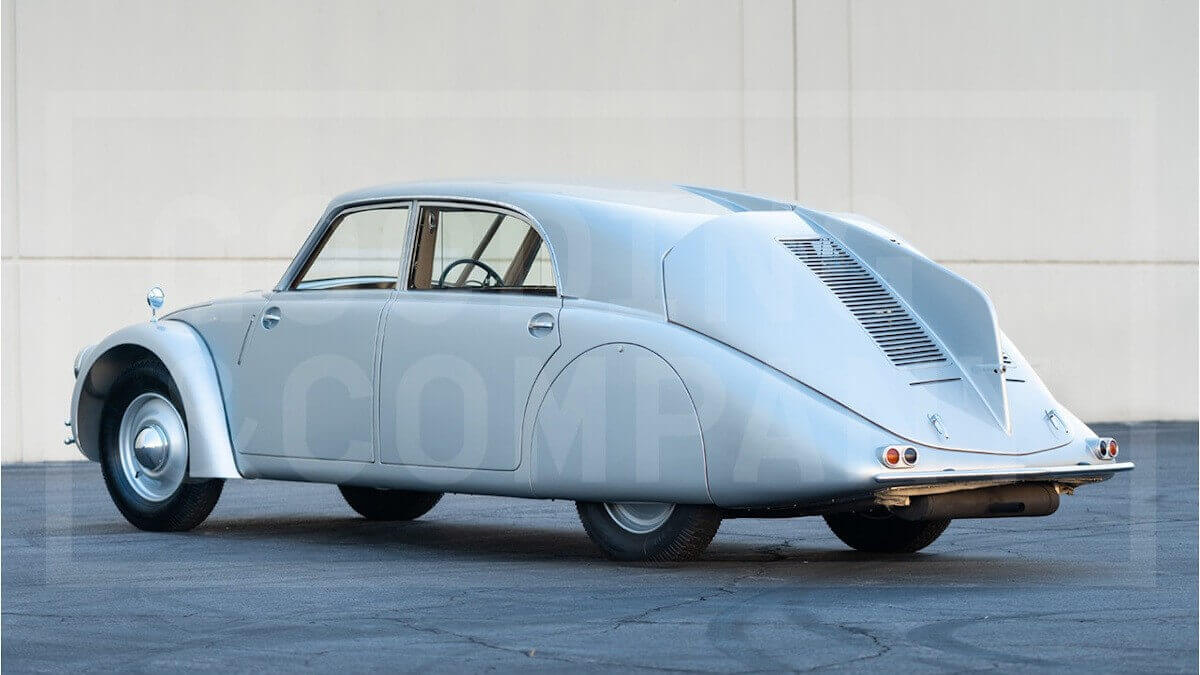 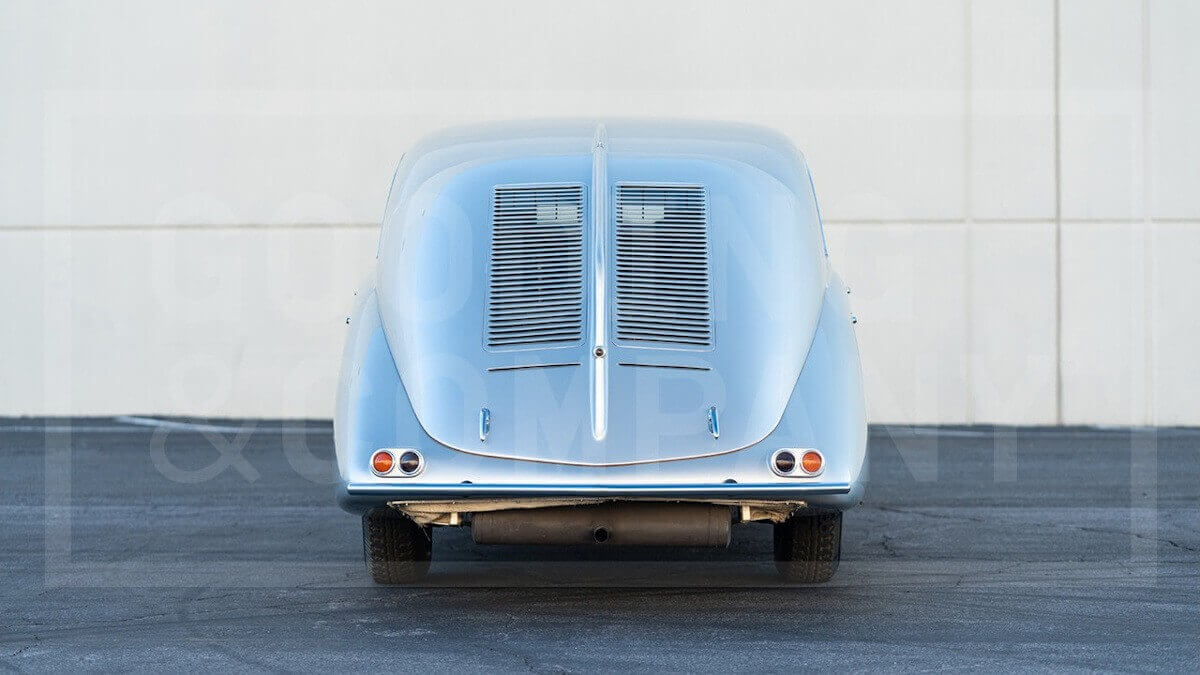 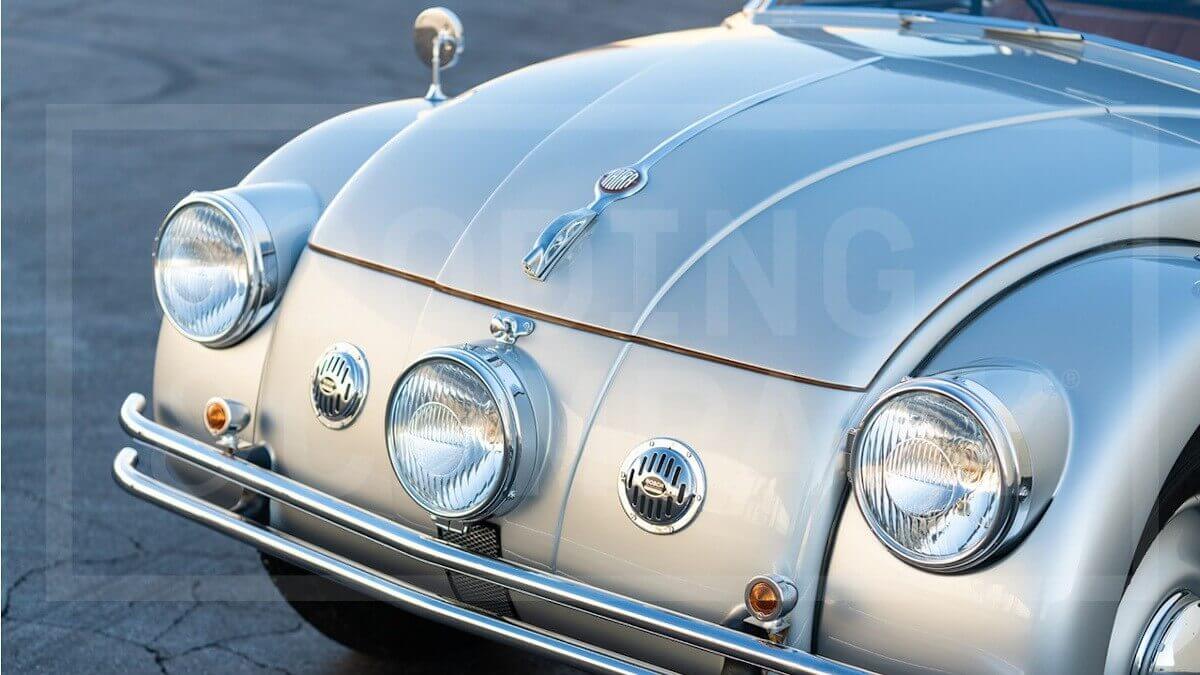 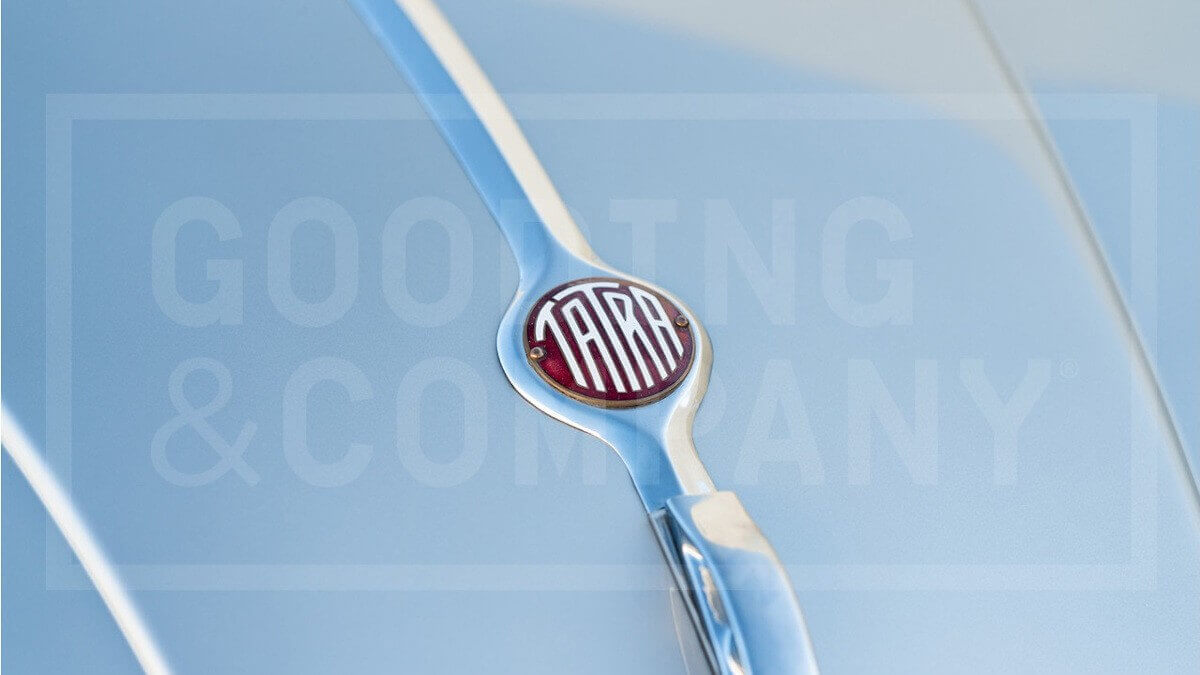 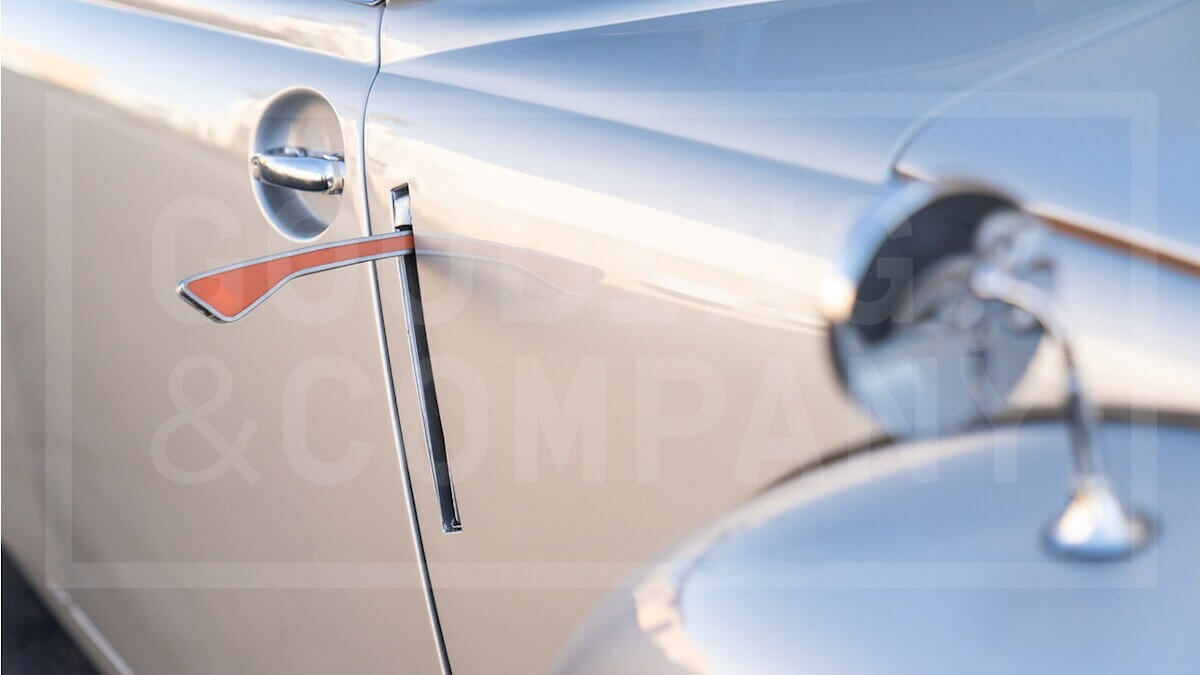 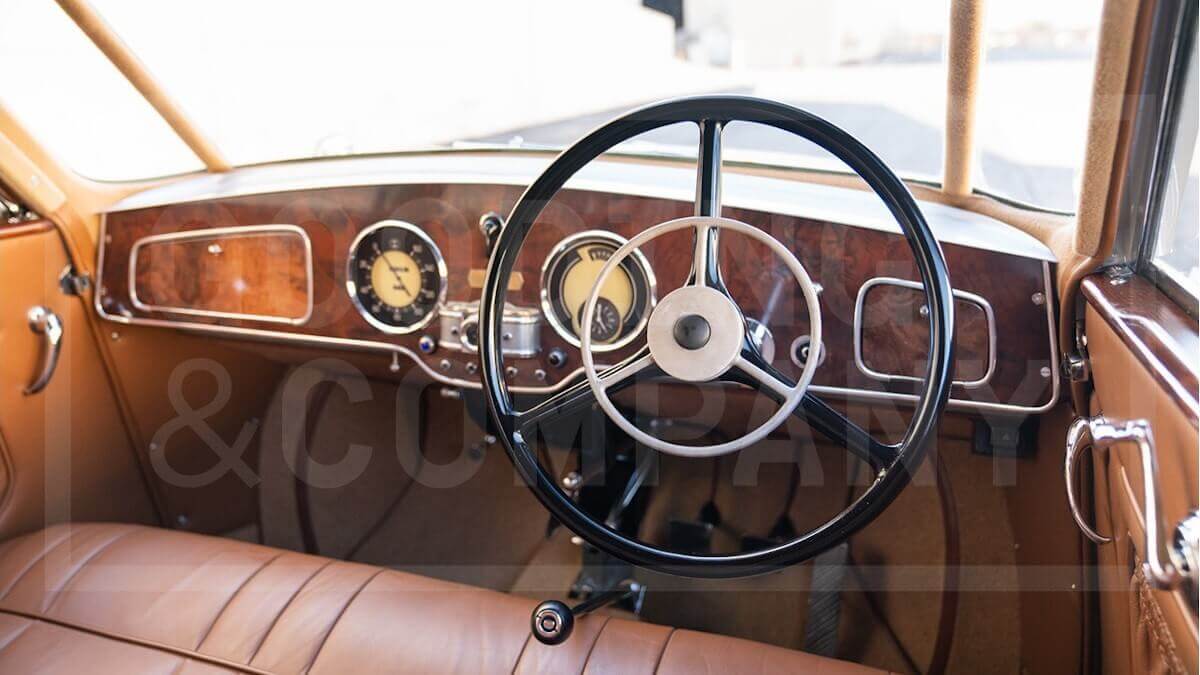 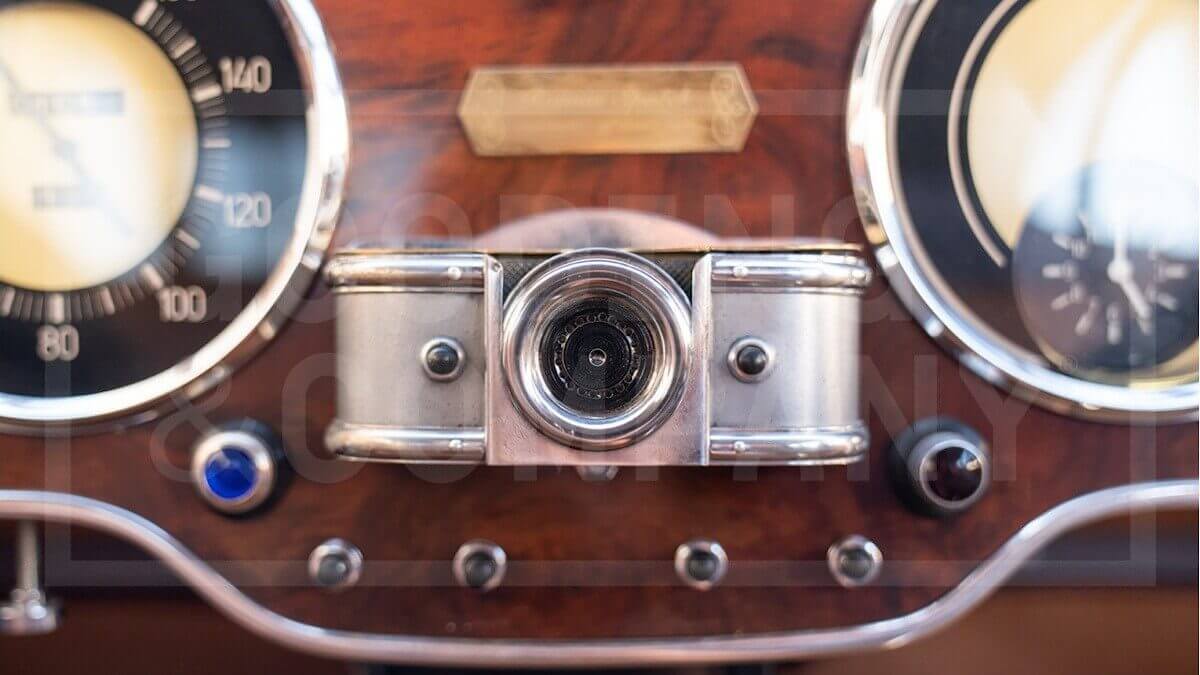 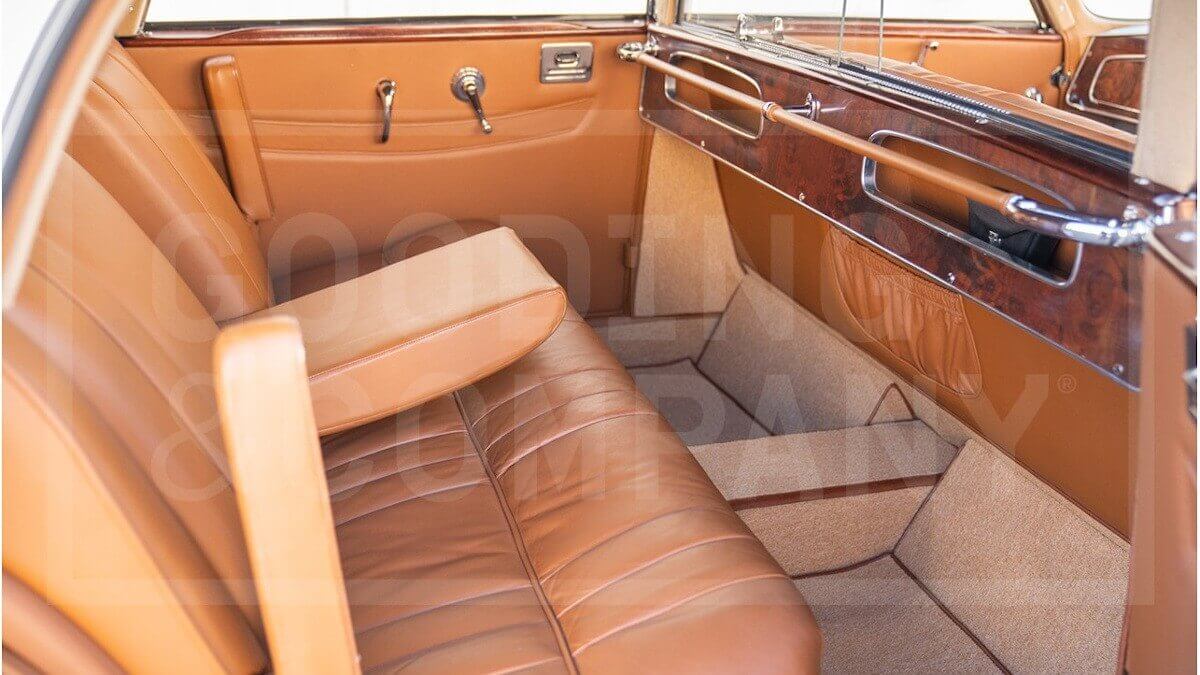 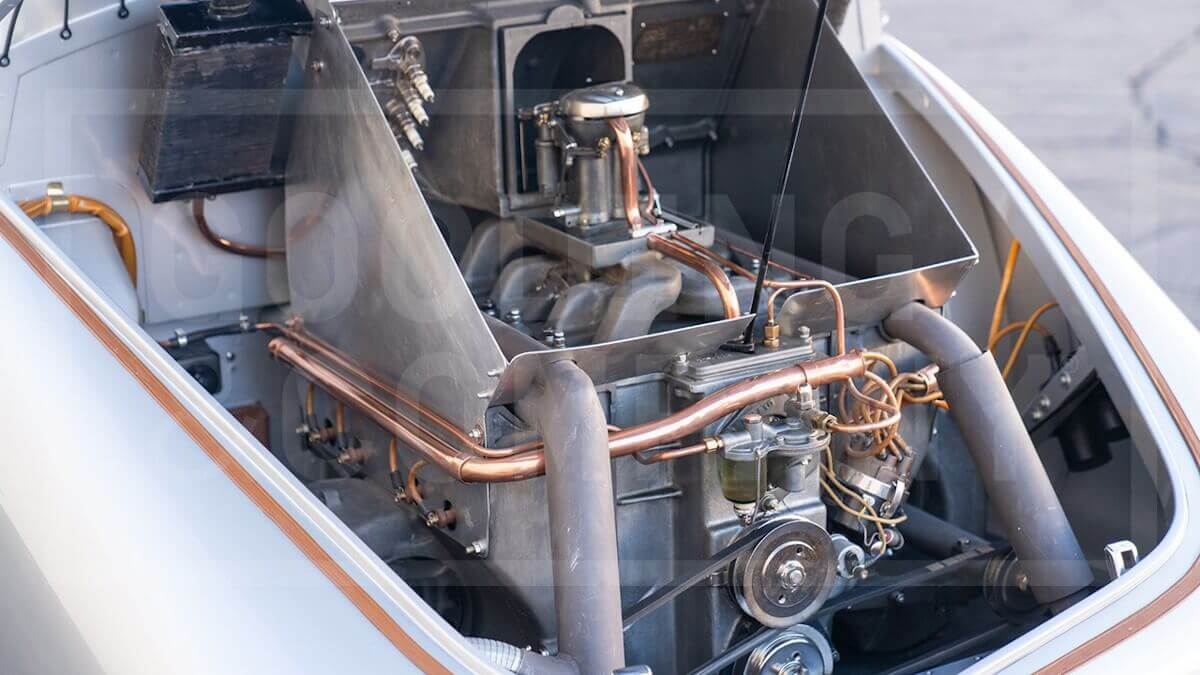 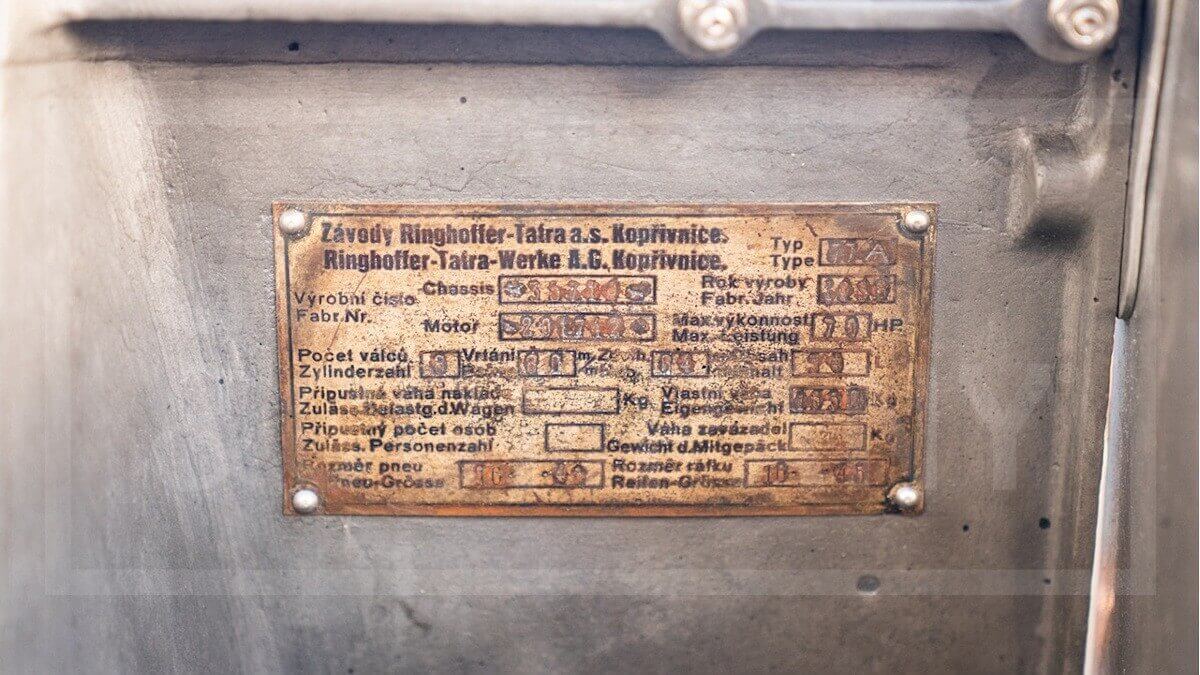 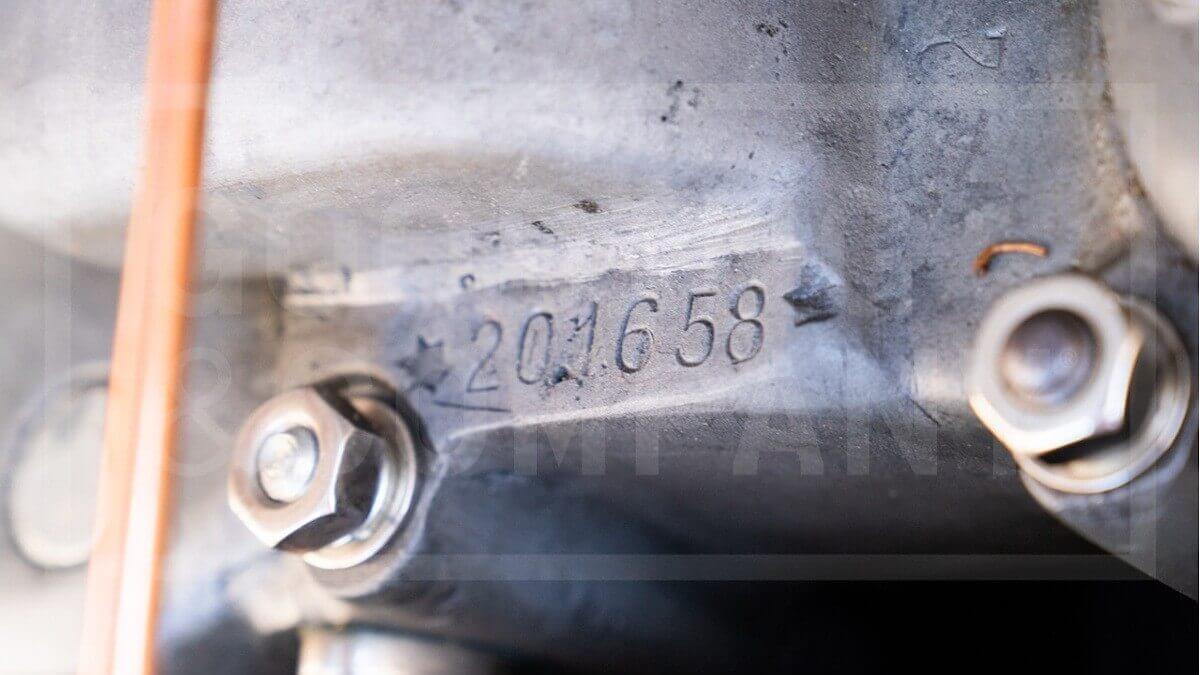 While the development of the more modern and faster T87 was already running in parallel, Tatra offered the previous type from 1935 on as the further developed T77A. By extending the wheelbase by ten centimeters and further improving the aerodynamics, as well as increasing the engine to 3.4 liters with 51 kW/70 hp, the driving characteristics improved, while the top speed increased to 150 kph (93.2 mph) despite a 100 kilogram higher kerb weight. The T77A was equipped with an additional headlight in the center of the front, which distinguishes it from the former T77. Until the beginning of the war in 1938, Tatra built 154 copies.

In the final year of production, chassis number 35719 was delivered to Hugo Lansky, a senior official of the Czechoslovak Electricity Works. Only one years later, the German Wehrmacht confiscated the vehicle and used it until the invasion of the Soviet army in 1945, which in turn took over the car and drove it also. Around 1950 the Russian Vitaly Linkevich succeeded in acquiring the Tatra at a war surplus auction. He and his family kept the car for the following 50 years. Then the T77A was sold to the present owner, who had it brought to the Czech Republic to the Tatra expert Roman Spacek to be extensively restored over five years. For this purpose new body parts were created, while the original components were stored and will be offered together with the vehicle at an auction of Gooding & Company during the Monterey Car Week. The auction house expects a hammer price of between US$ 450,000 and US$ 650,000.