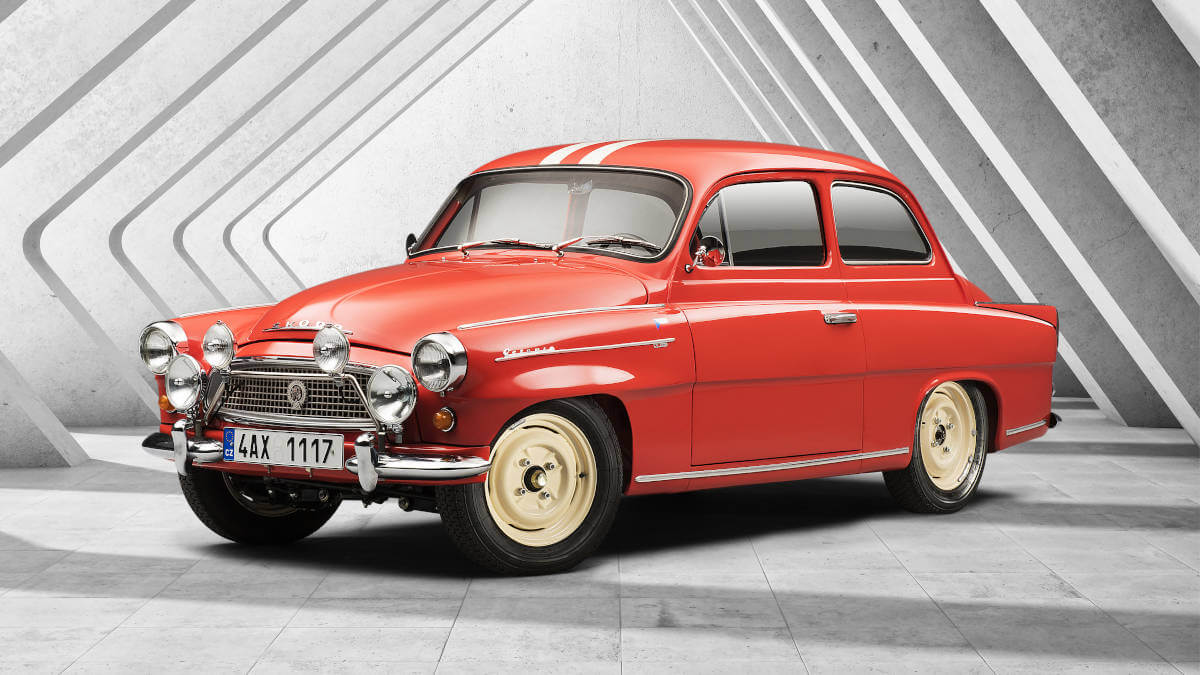 After World War 2, the world was suddenly reorganized. One found oneself either west or east of the Iron Curtain. For the second group it became difficult to participate in international events due to the isolation of the Soviet Union towards the ‘class enemy’ West. Škoda nevertheless tried this from the and of the 1950s. The car manufacturer from Mladá Boleslav in Czechoslovakia wanted to build on the successes of the pre-war period. The Octavia, which was launched in 1959, was chosen as the basis. This was a facelift of the Škoda 440 from 1955. Thanks to its powerful four-cylinder engine, independent suspension and rear-wheel drive, the concept was particularly suitable for rallies. From 1960 onwards, Czechoslovakia cautiously opened up to the West, primarily in order to obtain foreign currency through exports. Škoda took advantage of this to offer the Octavia and the Felicia convertible derived from this model. Both vehicles became export hits.

With the Octavia, the company now also competed internationally in endurance rallyes and normal rallyes. For this purpose, Škoda specially developed the TS variant with sporty components ex works. The abbreviation stood for Touring Sport. Initially, this vehicle had the 1,089 cc four-cylinder engine under the hood in 1960. Two Jikov-32 SOPb downdraft carburetors, a new intake manifold and modified deflectors on the pistons for higher compression provided 36.8 kW/50 hp and 74.5 Nm of torque. In the same year, Škoda introduced the Octavia Super with a 1.2-liter engine, which was also available in a TS version from 1962. Here, too, the compression ratio was increased compared to the normal production model, resulting in 40.4 kW/55 hp. Various customers and workshops successfully attempted classic tuning measures and achieved up to 100 hp. Combined with the official kerb weight of 920 kilograms (ex works), this resulted in veritable driving dynamics figures. Without tuning, the topspeed was already 130 kph (80.77 mph). 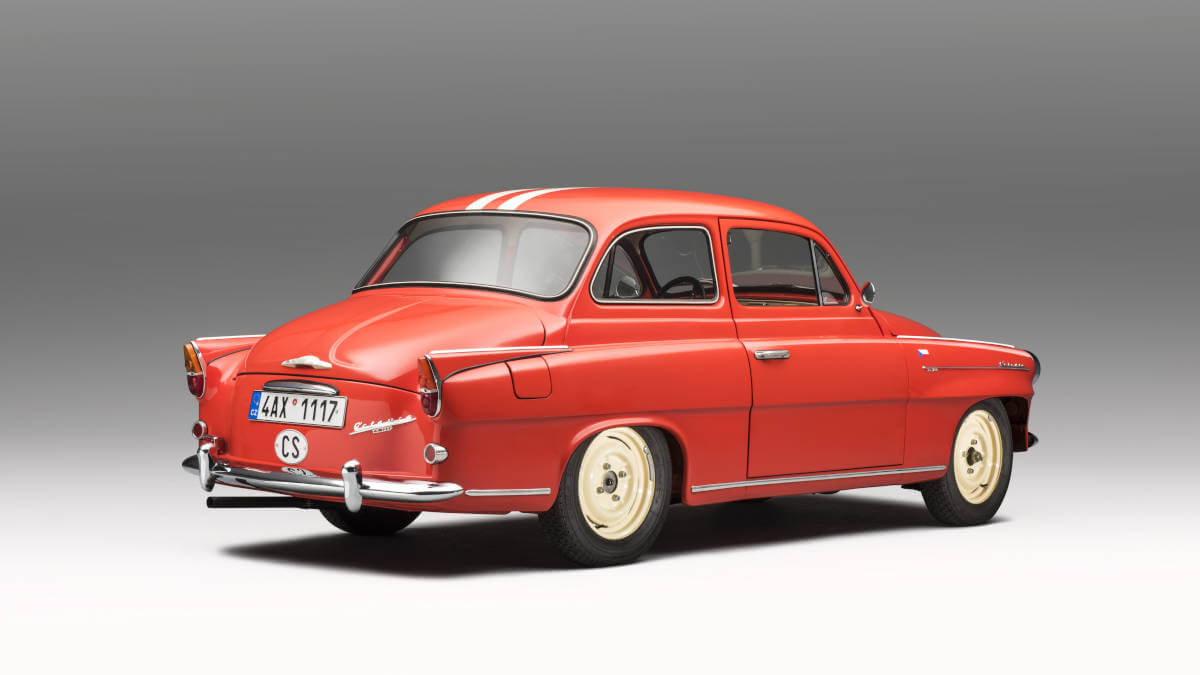 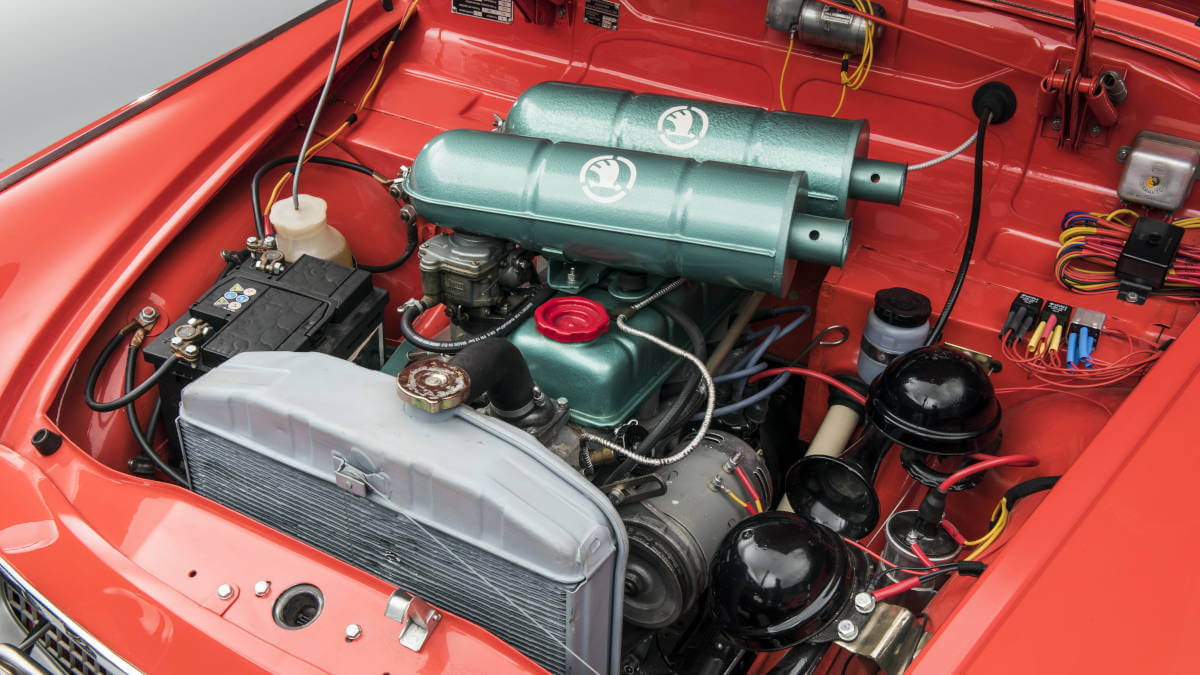 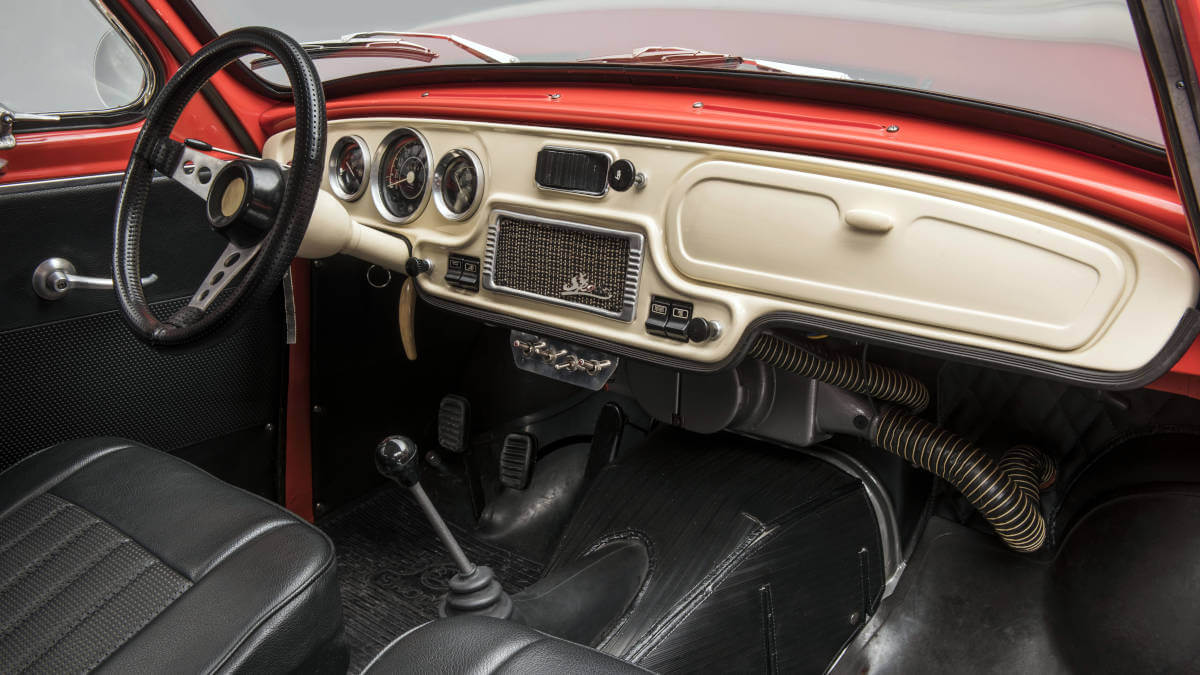 At the customer’s request, a number of vehicles were built directly at the Škoda plant in Mladá Boleslav for rally use. They stood on 15-inch Barum tires. For events on ice and snow, Michelin tires with studs were used. In the category below 1.3 liters, the Octavia TS quickly became a serious contender. In addition to various Czechoslovakians, teams from Scandinavia, Poland, Greece and Austria also relied on the compact sedan. The Finns Esko Keinänen and Rainer Eklund took part in the 1961 Monte Carlo Rally with their Octavia TS. They finished sixth overall and achieved victory in their class of displacement. Triggered by this success, 16 Škoda Octavia cars with driver teams from eight countries lined up at the start of the Monte the following year. Esko Keinänen again won his class, outclassing four Alfa Romeo cars. Compared to the production car, there were only minimal changes. An aluminium oil pan provided better engine lubrication and cooling.

Also successful in Finland and at the Tour d’Europe

With Finn Esko Keinänen behind the wheel, the Škoda works team was also successful in his native Finland. In 1962, he was only narrowly beaten by his compatriots Pauli Toivonen and Jaakko Kallio in a Citroën DS19. However, no one could take the class win away from Keinänen. In 1963 the Octavia TS again won its class in Monaco, this time with the Norwegians Gjölberg/Karlan in the cockpit. Esko Keinänen took fourth place overall in Finland. Added to this was a fifth place overall in the 1963 Tour d’Europe, coupled with a class victory in the category up to 1.3 liters displacement. This success was achieved by works drivers Josef Vidner and Bohuslav Staněk. In total, Škoda built more than 2,270 examples of the Octavia TS and Octavia 1200 TS in total between 1960 and 1966.