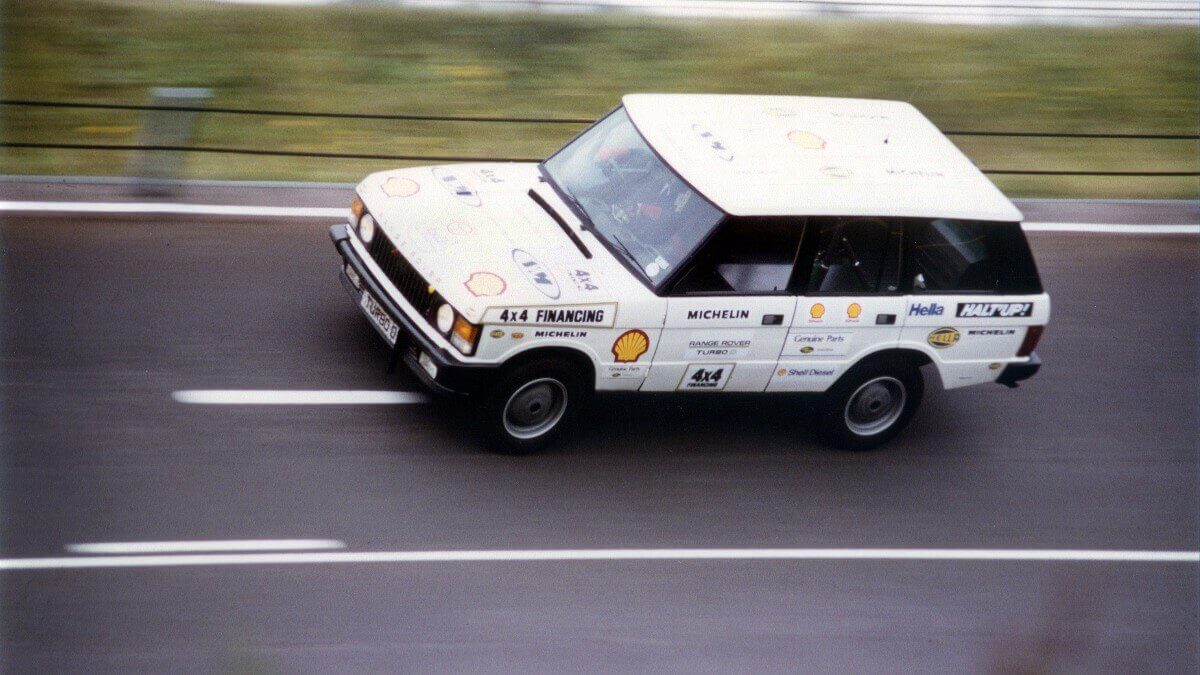 Top Gear today is a well-known entertainment show with car theme, known to many car fans all over the world. Reason is next to others the former moderation trio of Jeremy Clarkson, James May and Richard Hammond. But in the early days Top Gear was just a documentation magazine on BBC2 without entertaining parts. In 1986 one of the driving features was done by Chris Goffey with a Range Rover Turbo Diesel. His final judgment was very negative because of many small and bigger issues with the car. As he was a big voice in British car culture the sale numbers of the Turbo Diesel dropped significantly afterwards.

Under the bonnet of the Range Rover Turbo Diesel lied a 2.4 litre engine from VM. It was less refined than the well-known 3.5 litre V8. Next to that the test car from Top Gear slipped through the net and didn’t get a pre-delivery inspection or any treatment by the press garage or the vehicle operations team. After the negative test with Top Gear a manager from Rover with big interest in motor sports came up with the idea of setting some Diesel vehicle records to get positive press for the car. 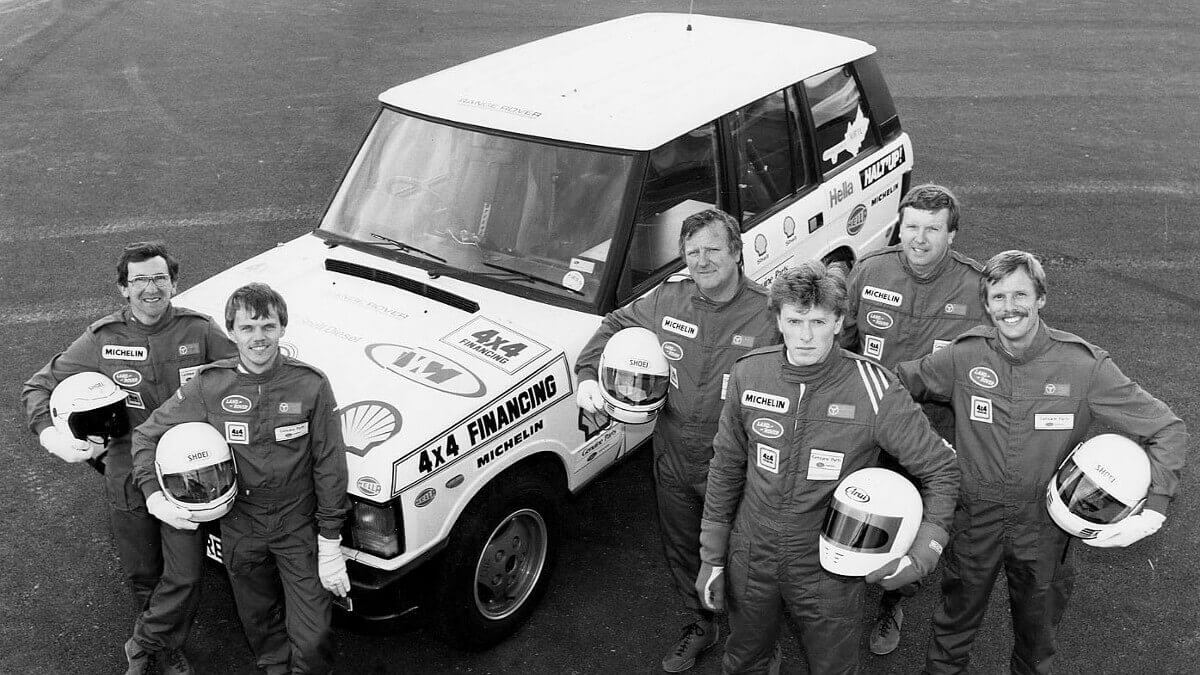 This idea was implemented immediately in August 1986 when two Range Rover Turbo Diesel and six volunteer drivers, driving unpaid in their own time took over the MIRA proving grounds. They set 27 sprint and endurance records for Diesel vehicles.

The team nicknamed the two cars ‘Beaver Bullet’. For faster pitstops both cars also got two racing-spec fuel fillers on the rear tailgate. Rollbars, radio connection to the pitlane and quick releases for the bonnets have been done as well as removing the co-drivers seats and the rear benches.

One of those record setting cars with license plate ‘B378 TAC’ will be shown at ‘Land Rover Legends’ at Bicester Heritage from May 26th to 27th in original and unrestored condition.