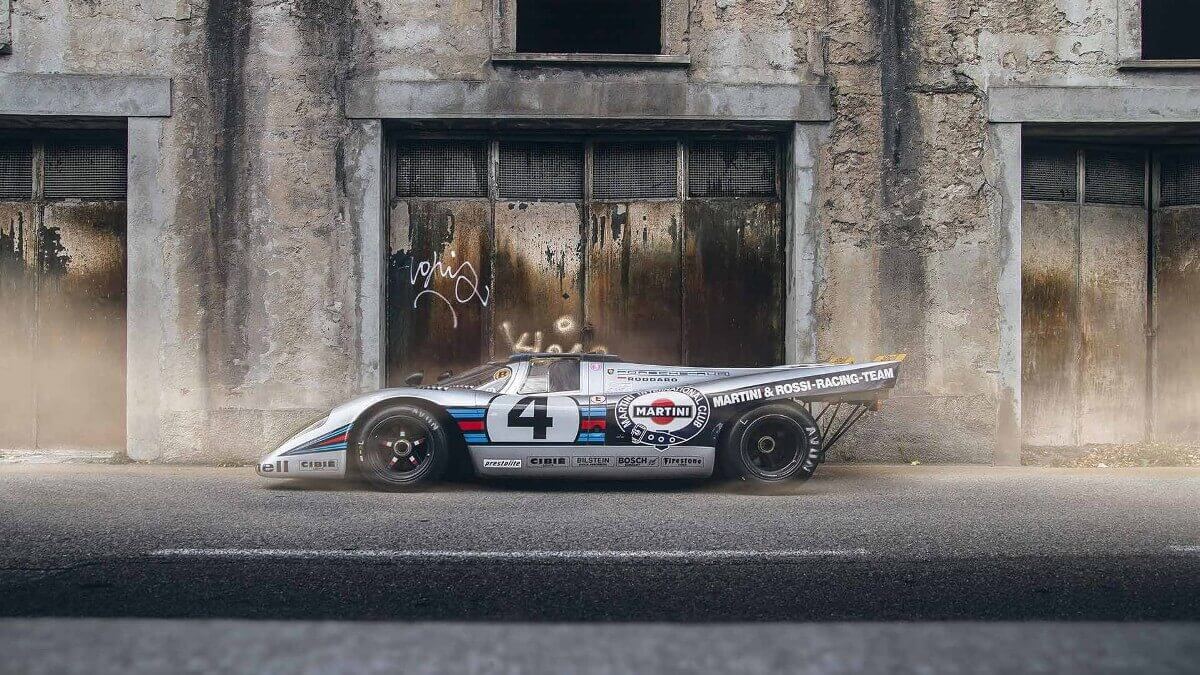 Normally it is impossible to register a race car from the Sportscar World Championship for the road and get a license plate. Specially modern LMP1 prototypes with their extreme complicated hybrid technology on board aren’t suitable for everyday commutes. But are race cars from the 1970s better suited? In fact there were quite a few of them with licenseplates back in the days to drive practices at events like Targa Florio, where these practice sessions have been done in open traffic. Two times in history there have been Porsche 917s with licenseplates for private owners. One is the car of count Rossi who owns spirits manufactory Martini and has been main sponsor for Porsche and the other was a scrapped 917 rebuilt privately in southern Germany with some help of a local TÜV engineer to get it street legal.

While the latter car, 917-021, in the meantime was fully restored back to race conditions, the other one, 917-030 of count Rossi exists until today including its license plates. The count registered the car in Alabama/USA and following some legends he had to sign a contract including never ever driving his 917 within the USA. But chances of seeing his car are small all over. 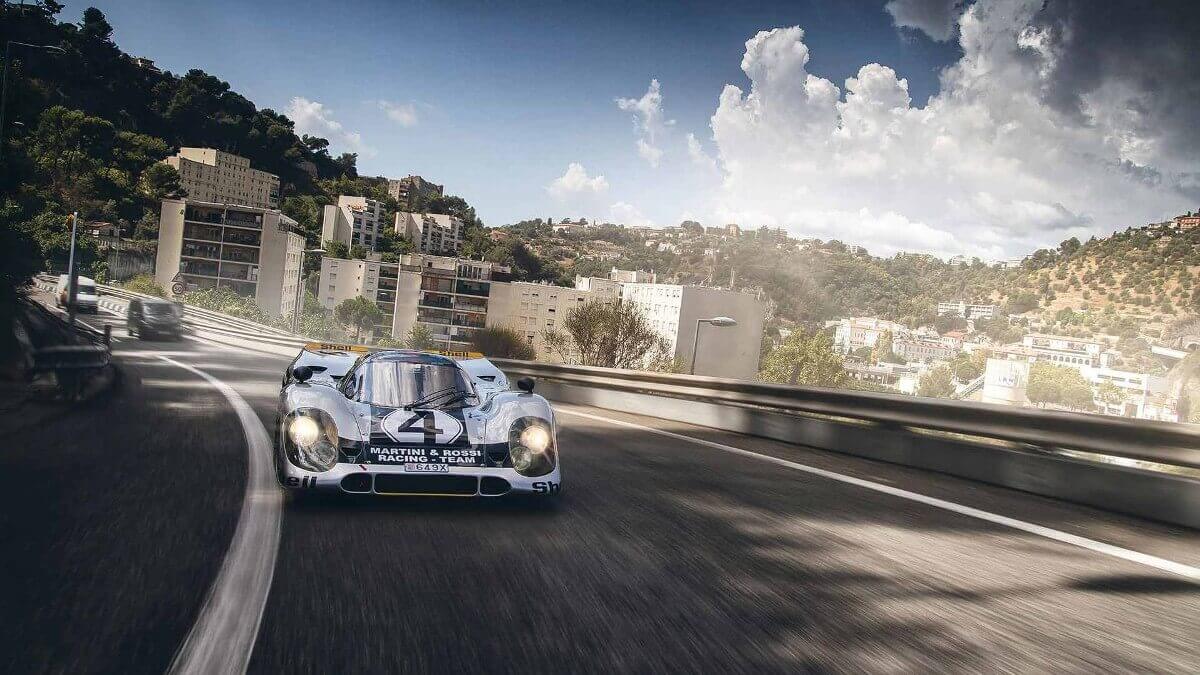 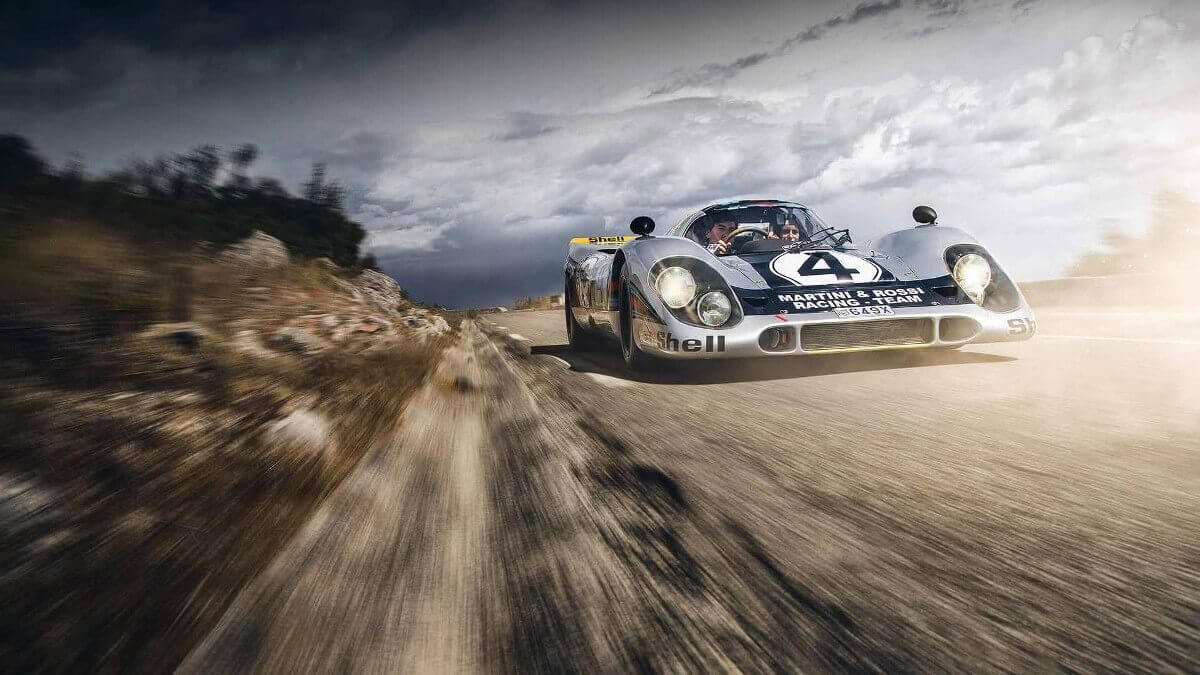 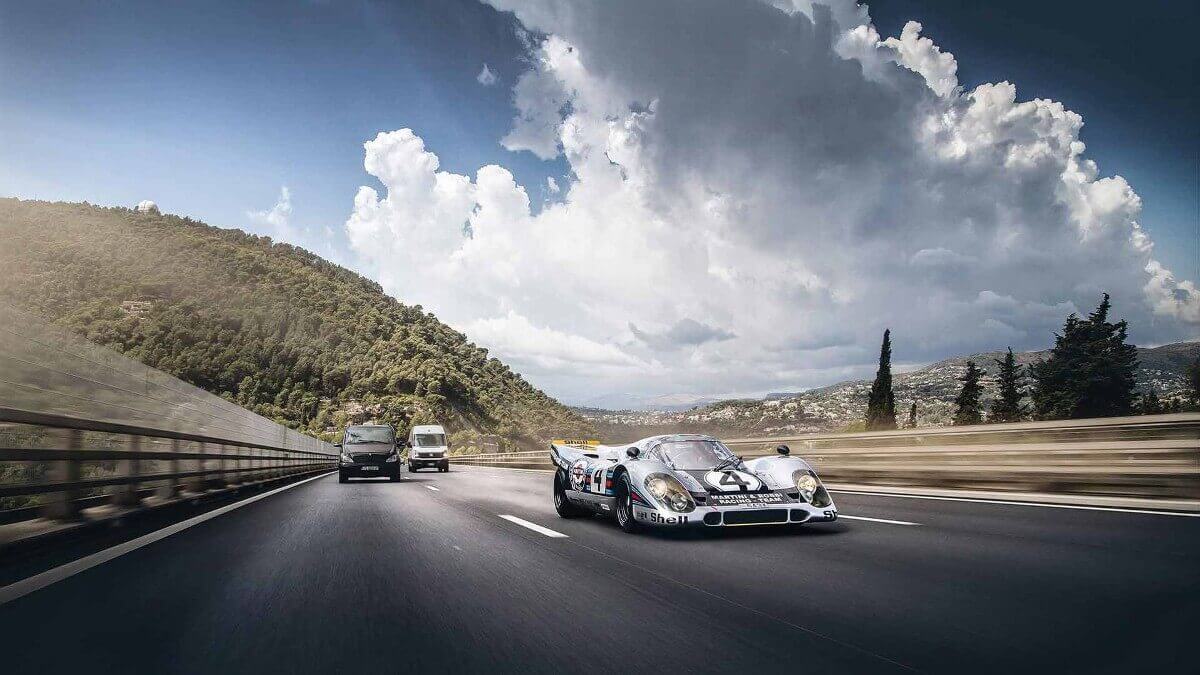 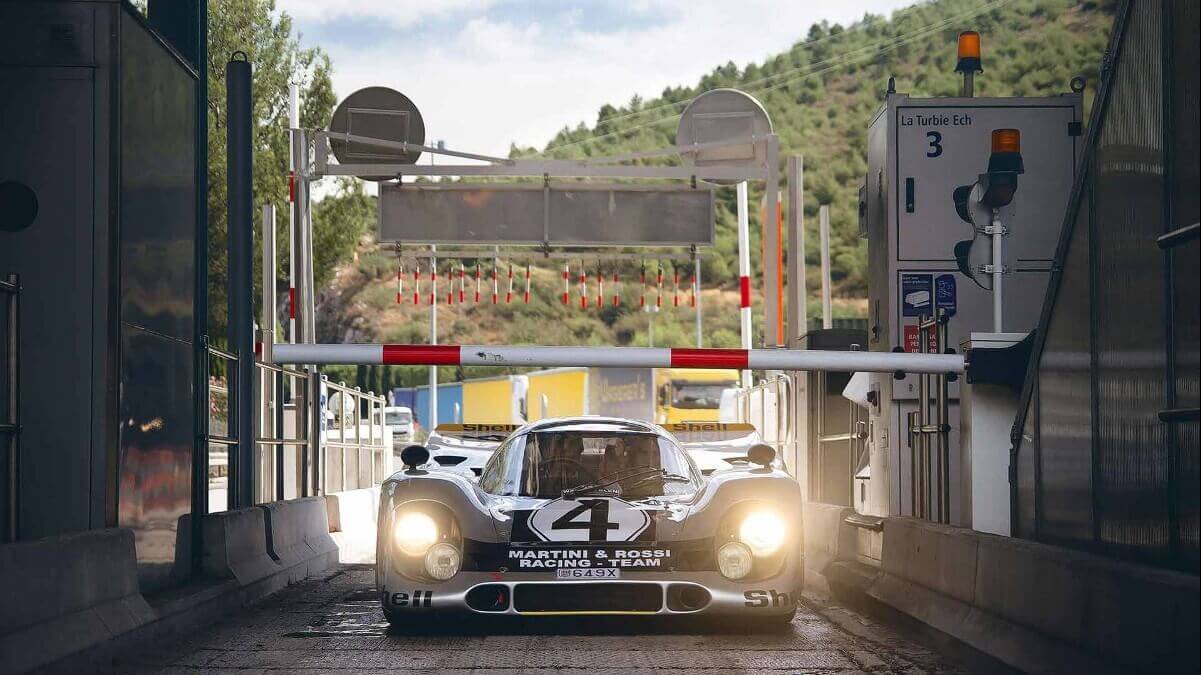 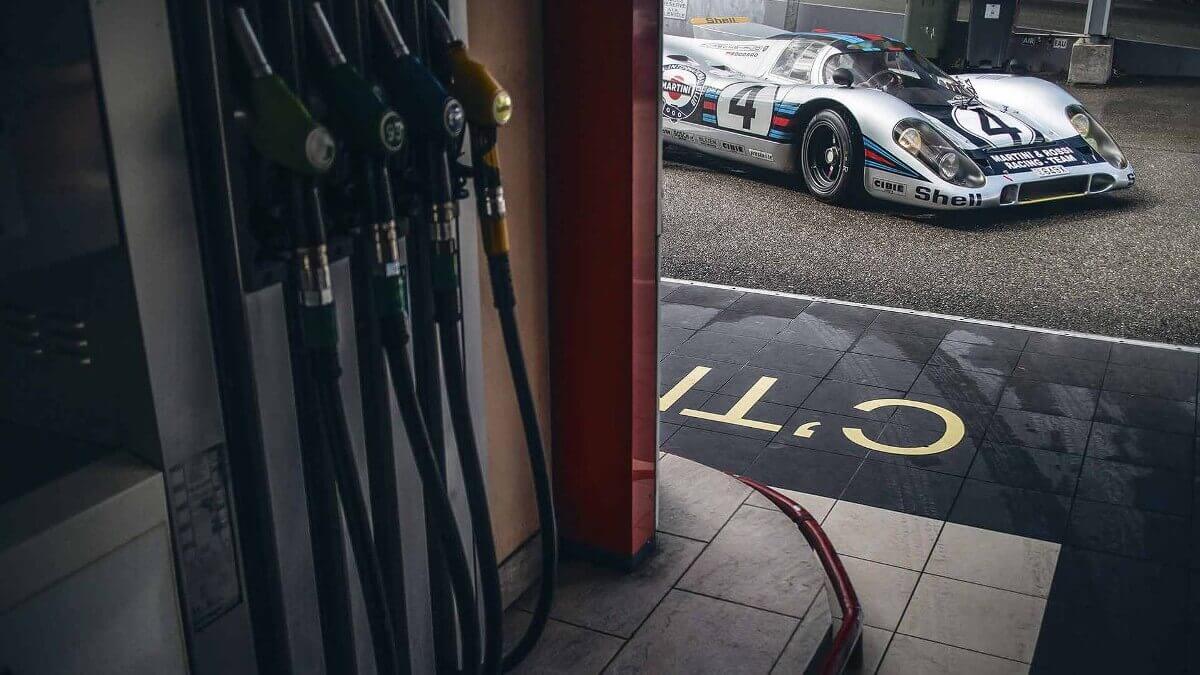 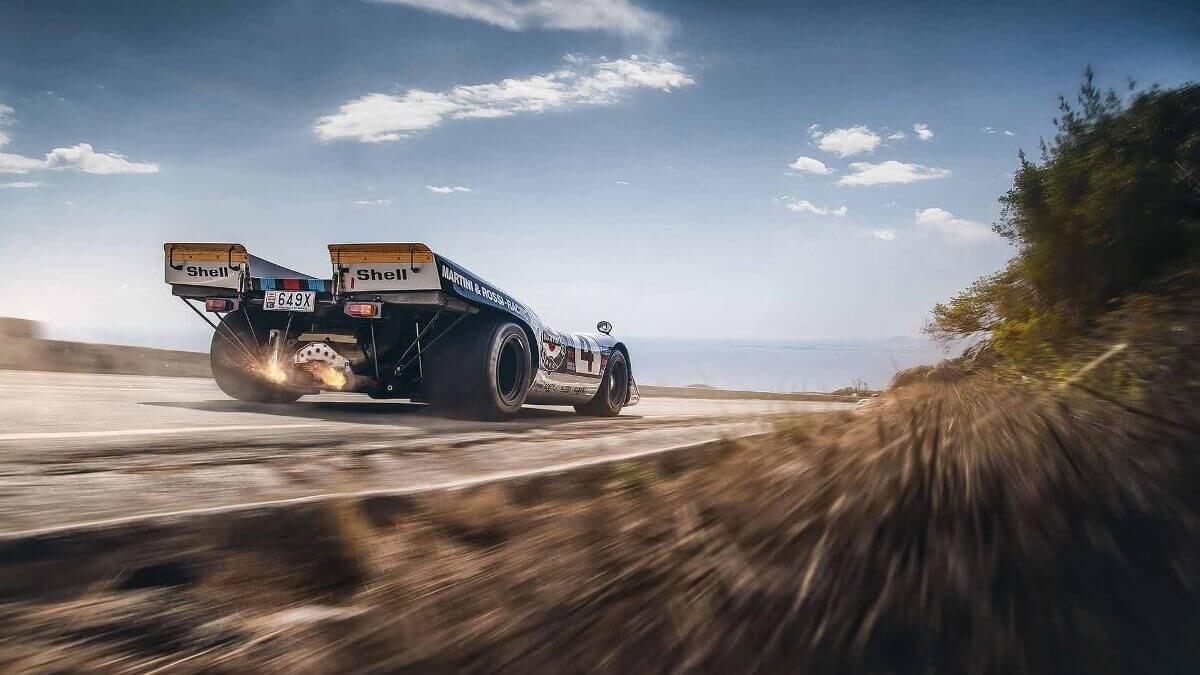 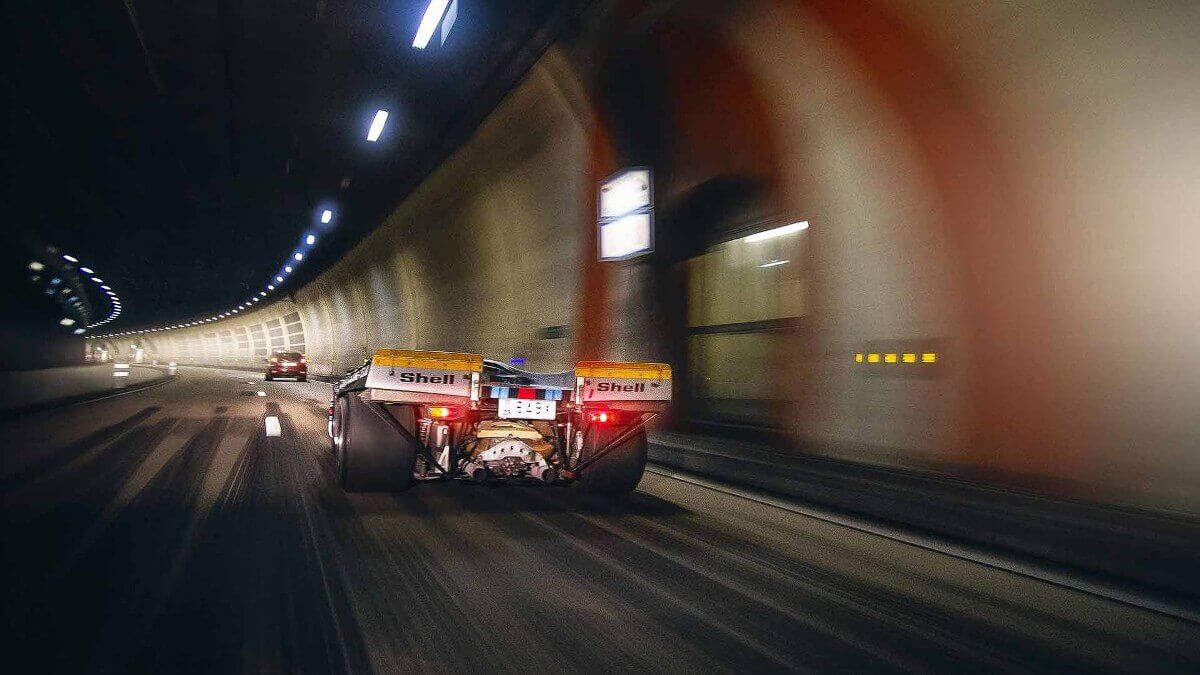 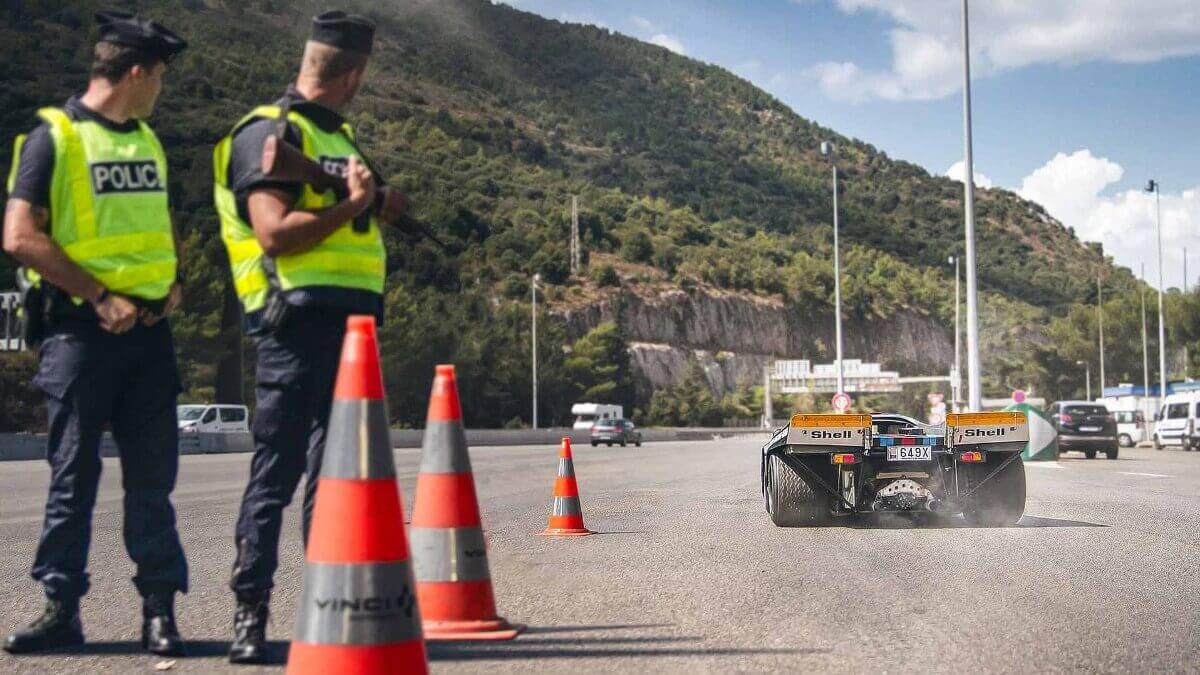 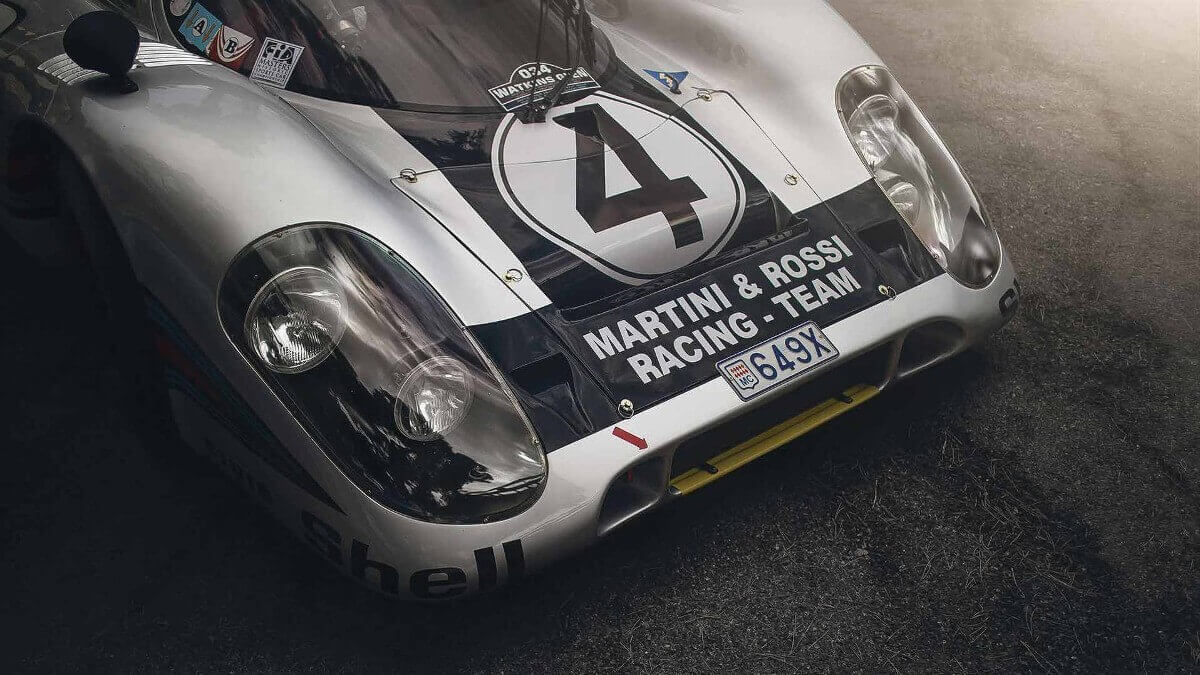 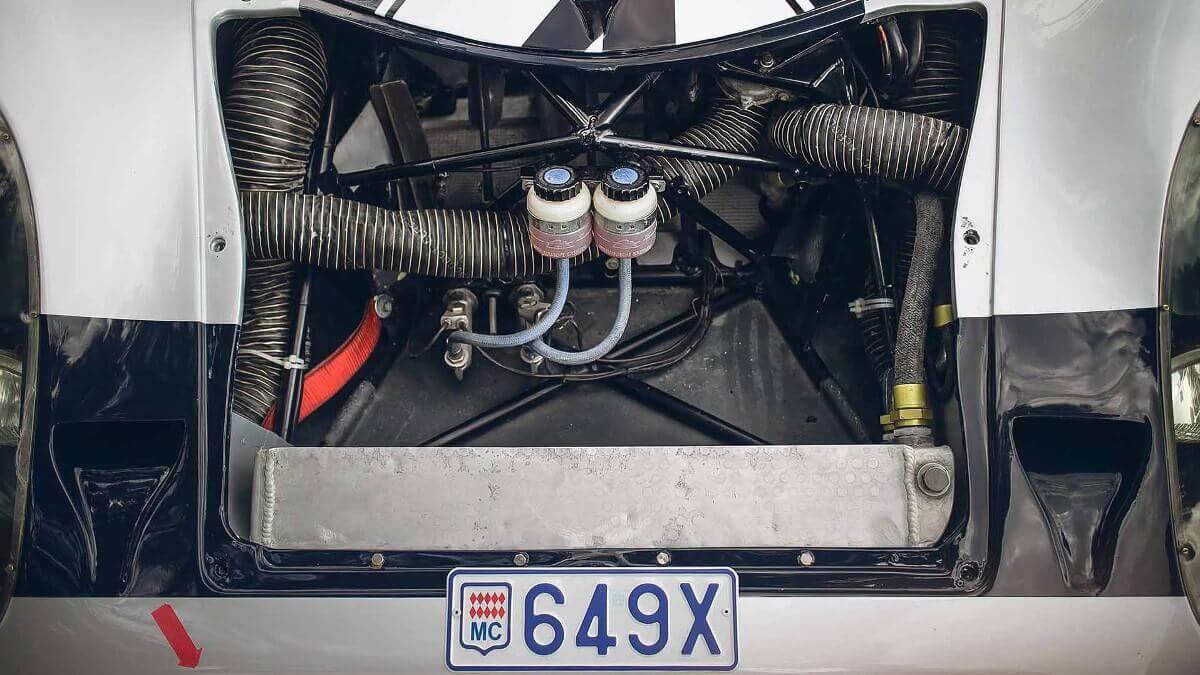 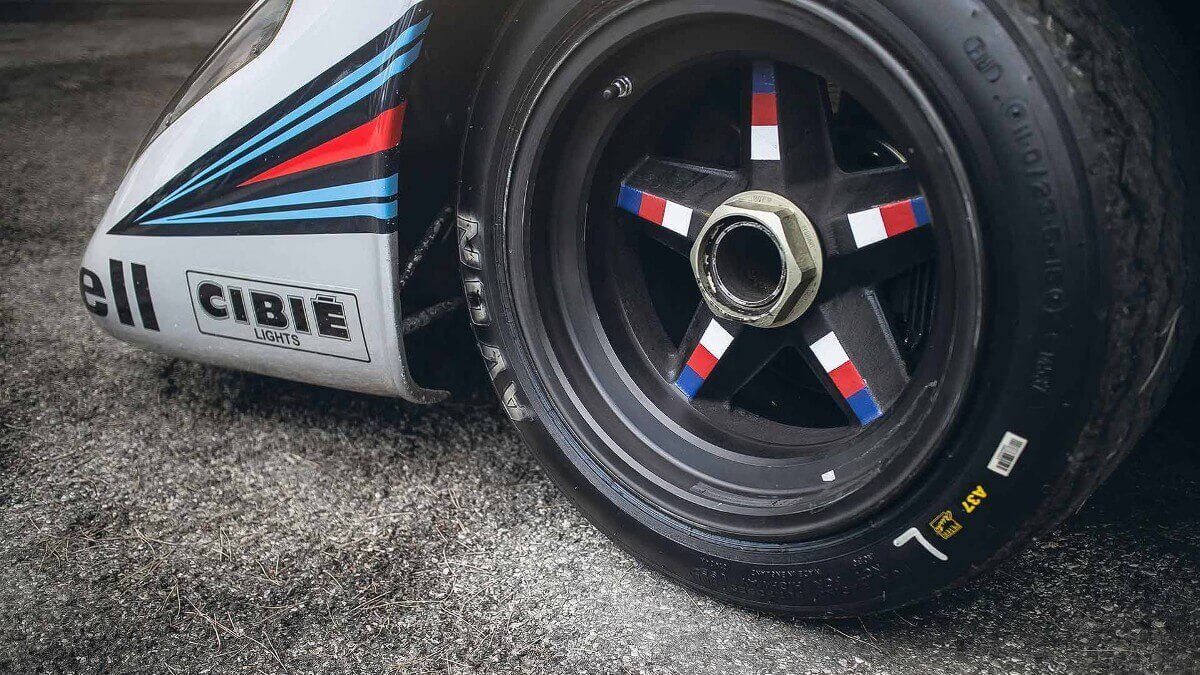 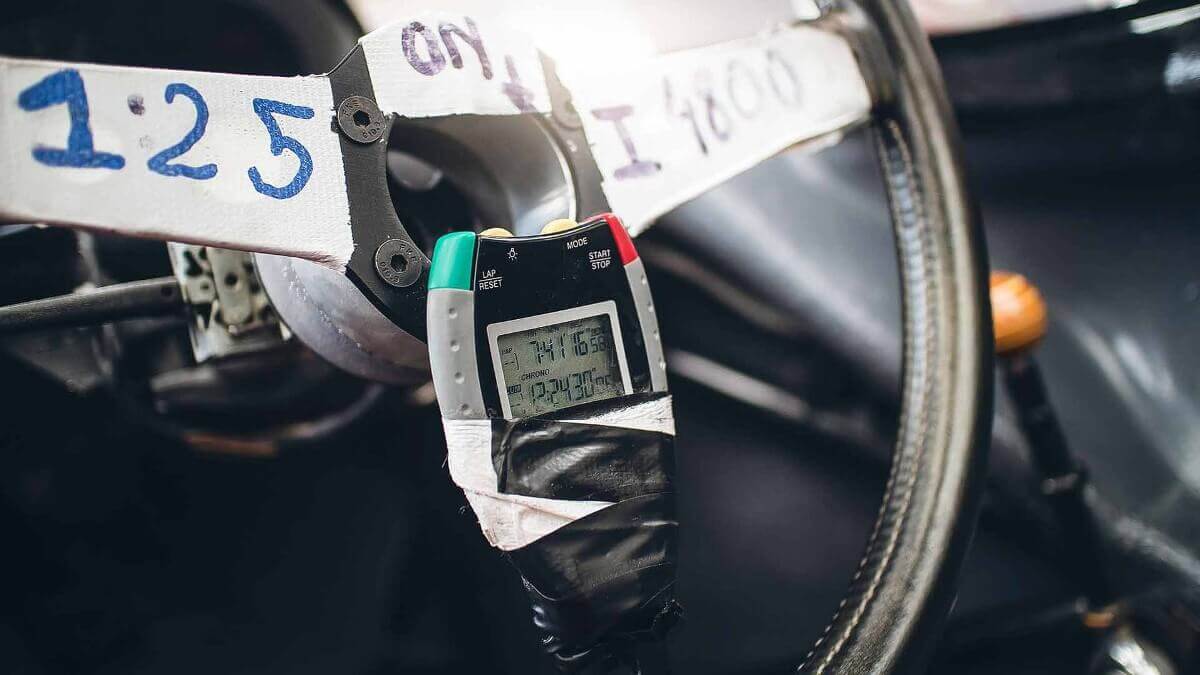 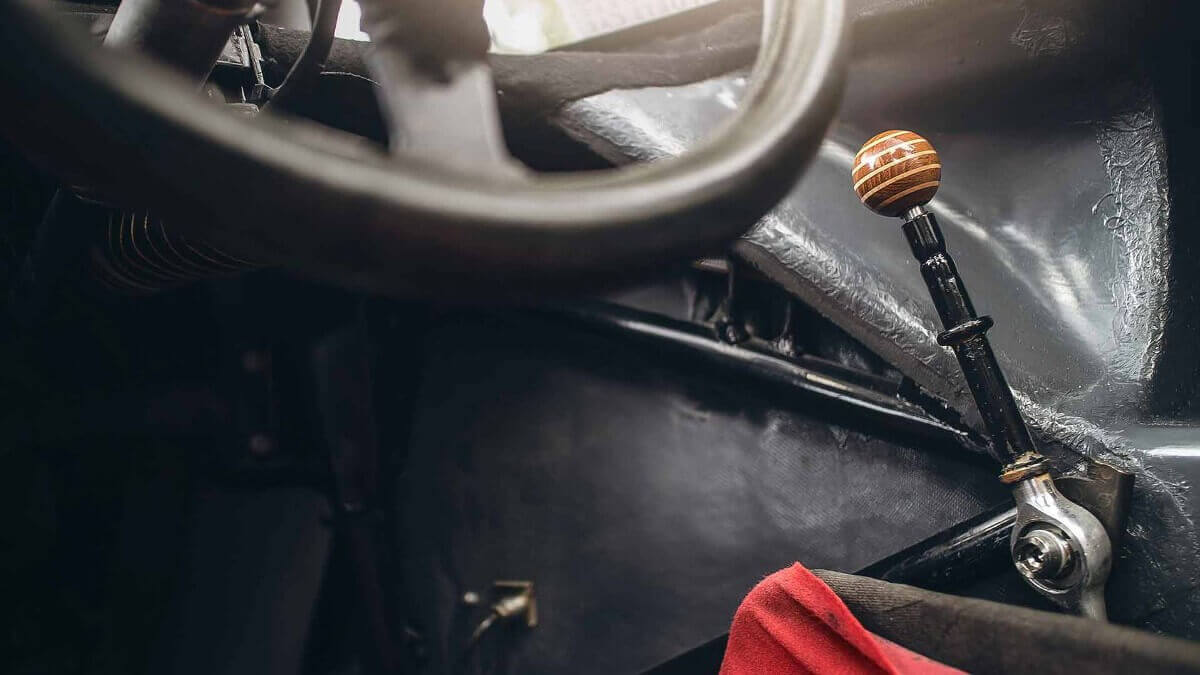 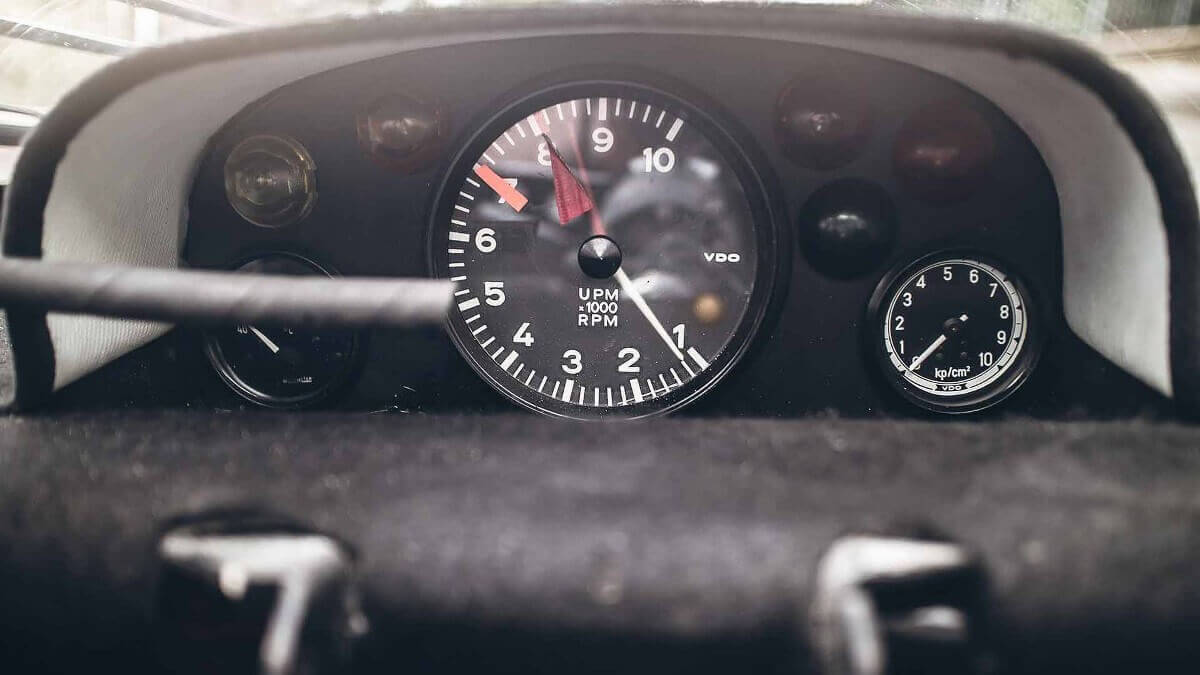 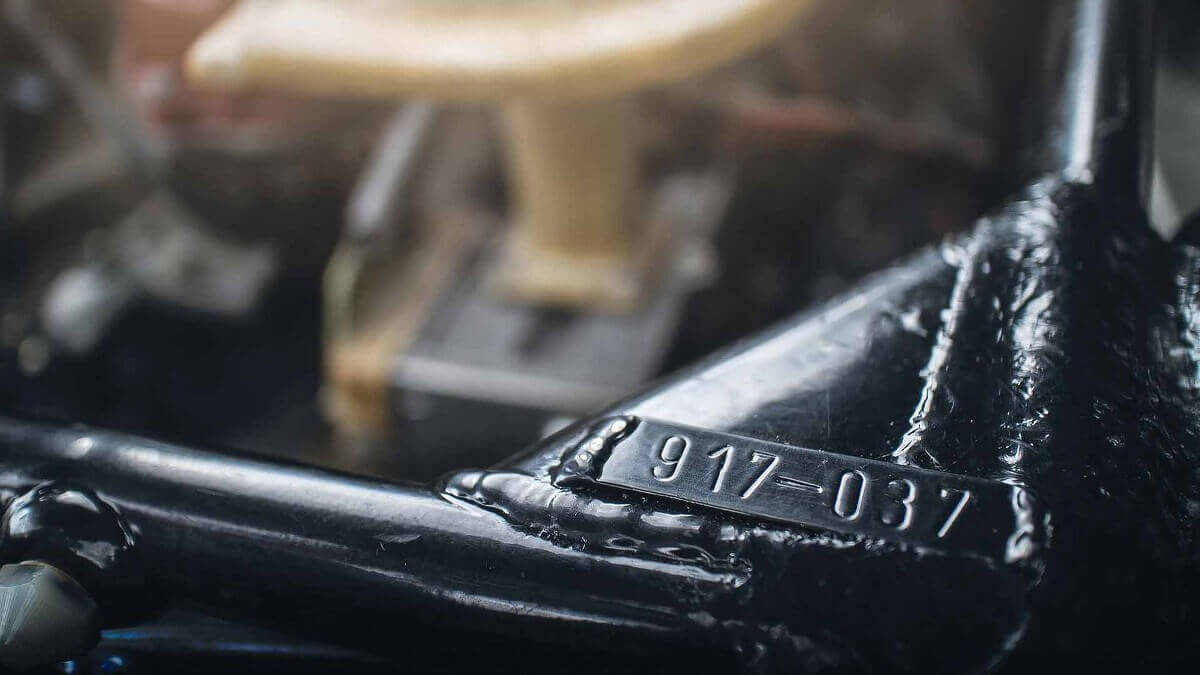 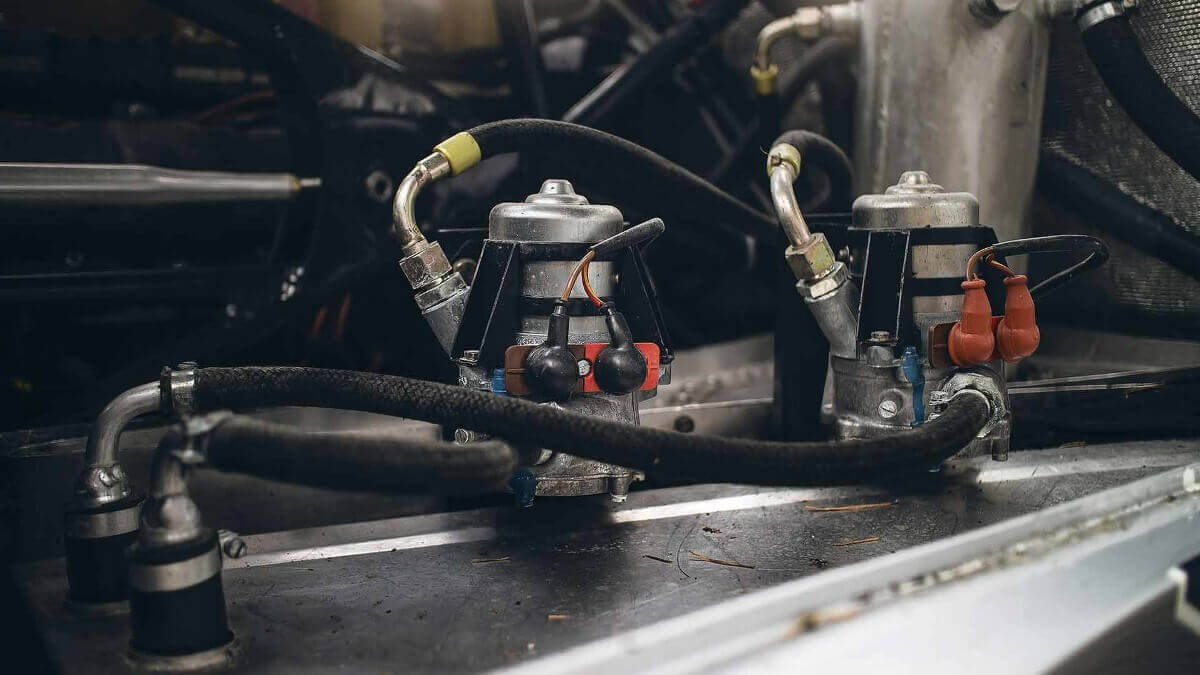 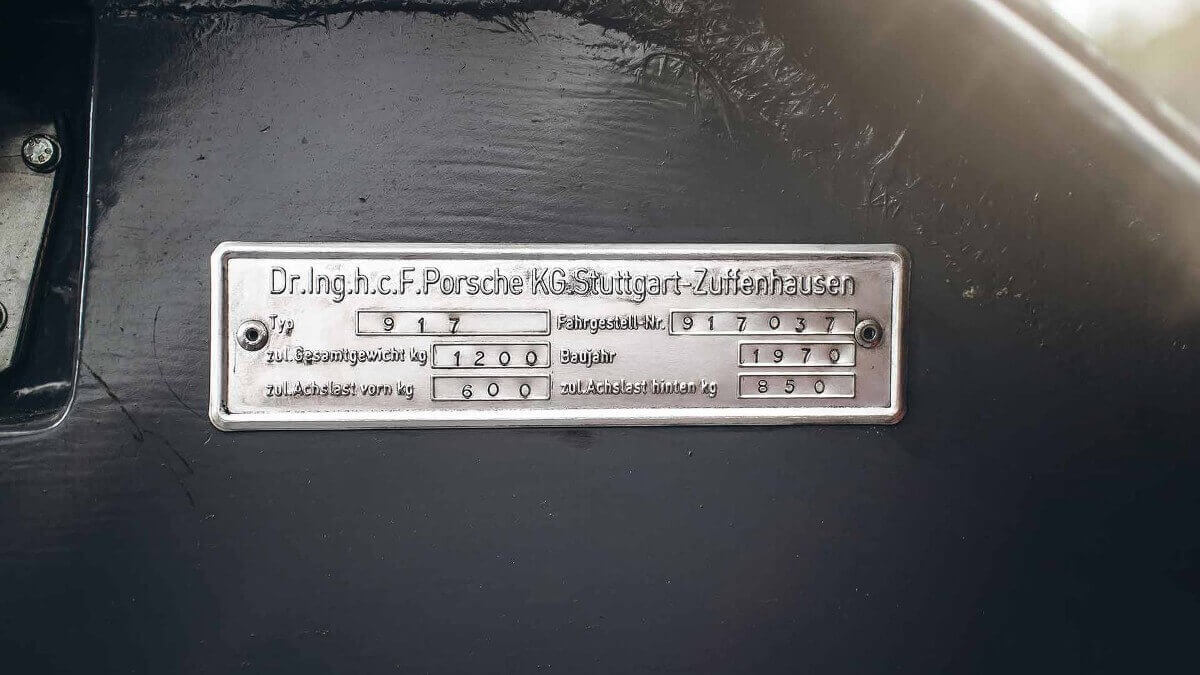 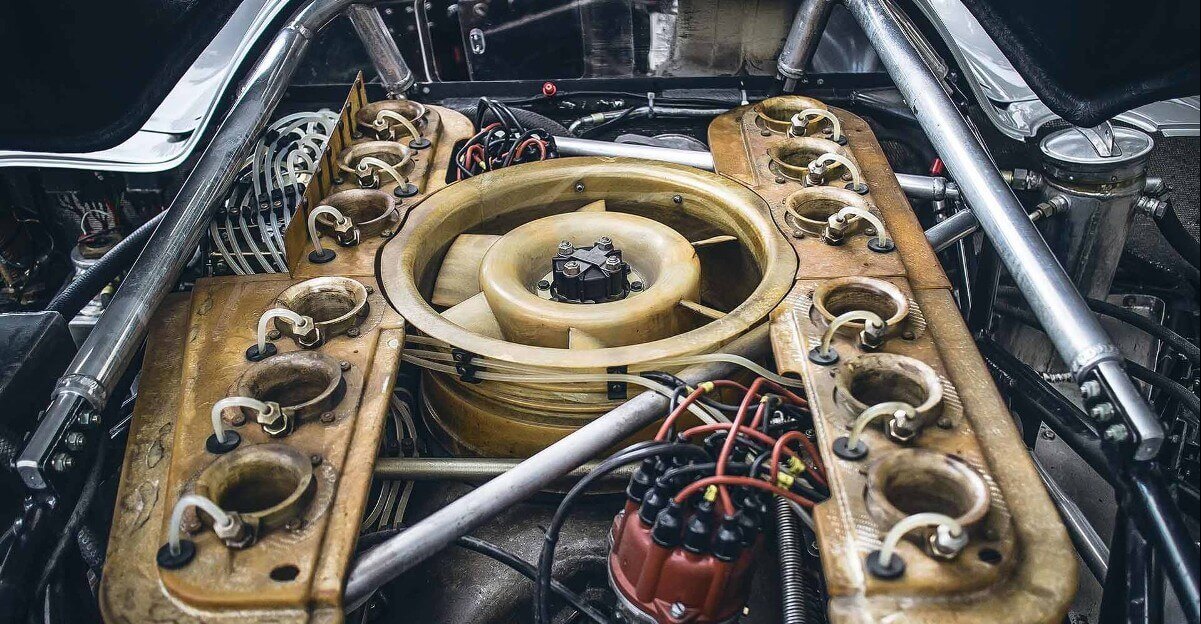 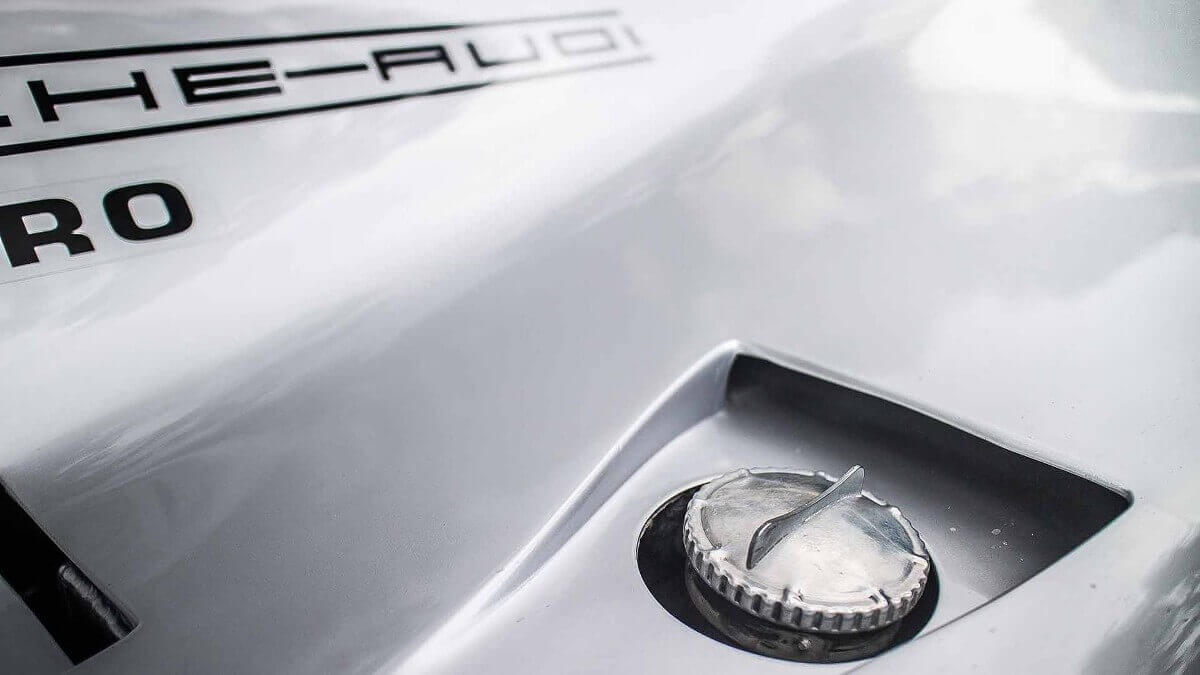 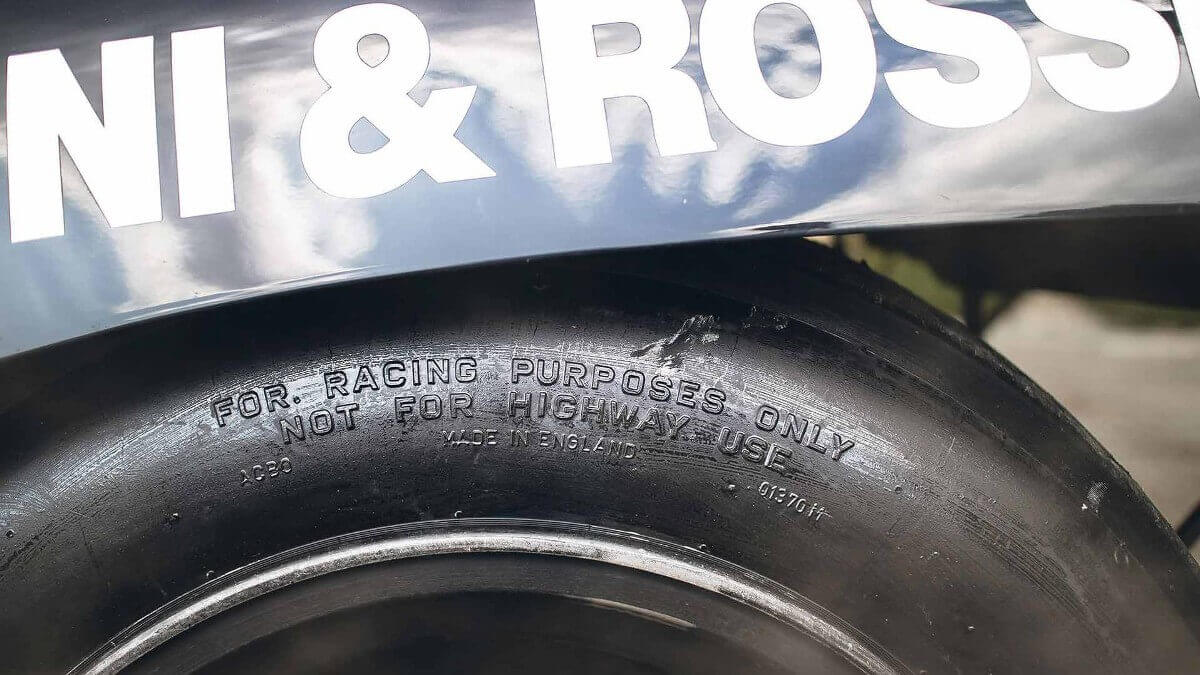 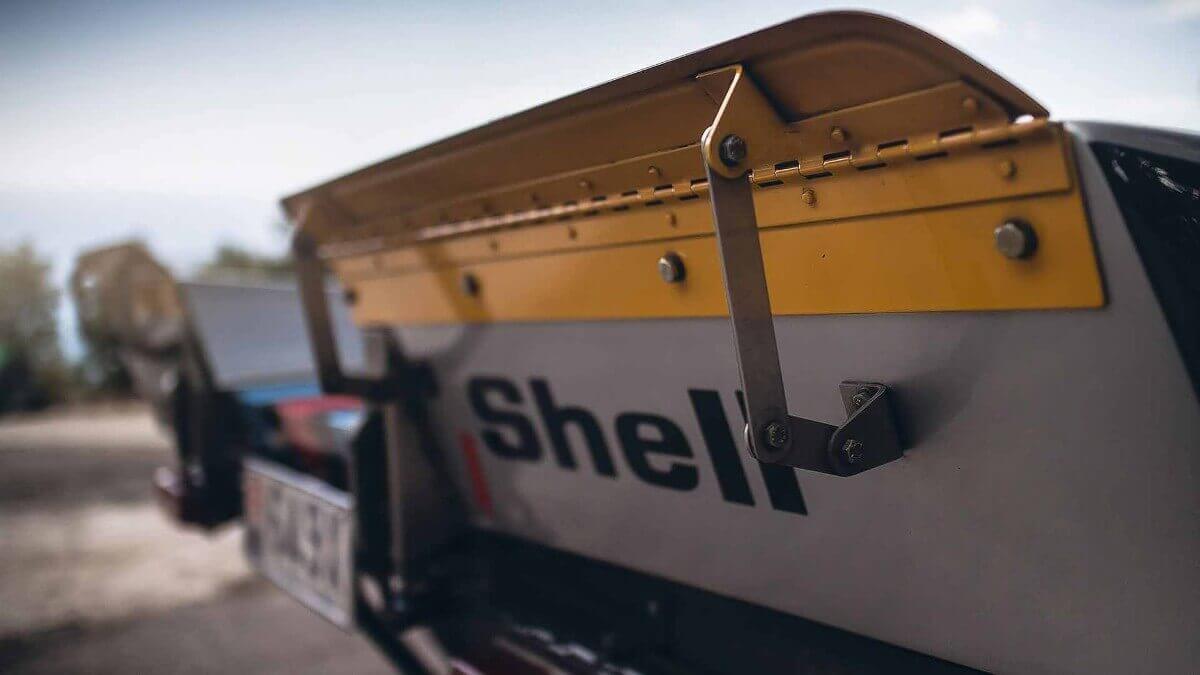 But now there is a third Porsche 917 with license plates from Monaco. And it isn’t a replica, it is 917-037 which was for sale in 2016 and have been bought by young amateur racer Claudio Roddaro. His target was not only being able to drive in historic races like Oldtimer Grand Prix Nürburgring, but also driving it on the road. Therefor he used a loophole in Monegasque licensing documents: If any car has been registered anywhere else in the world, an identical car can be registered in Monaco.

What seems to be an easy task when looking at the car hasn’t been that able at all. 917-037 was a spare chassis of the works team and hadn’t been completed during active race period of the 917. In the late 1970s German coachbuilder Baur bought the chassis and stored it for some centuries. It was sold to an US collector who gave it to Gunnar Racing in Long Beach/California for completion. At the 2004 Rennsport Reunion in Daytona the car got its public debut.

Porsche says this car contains at least 95 percent original parts and gave it an official chassis plaque. As this 917 haven’t been raced in period and so also never crashed it is not only the very last produced original 917 but also the most original car worldwide. Yet it still took Claudio Roddaro two full months to go through all bureaucratic procedure and lots of paperwork until he finally got his license plates. Now he can howl the 4.9 litres boxer twelve-cylinder engine in the narrow roads of Monte Carlo. Thanks to its low weight of only 600 kilograms the 917 reaches the magical mark of 1,000 horsepower per ton.