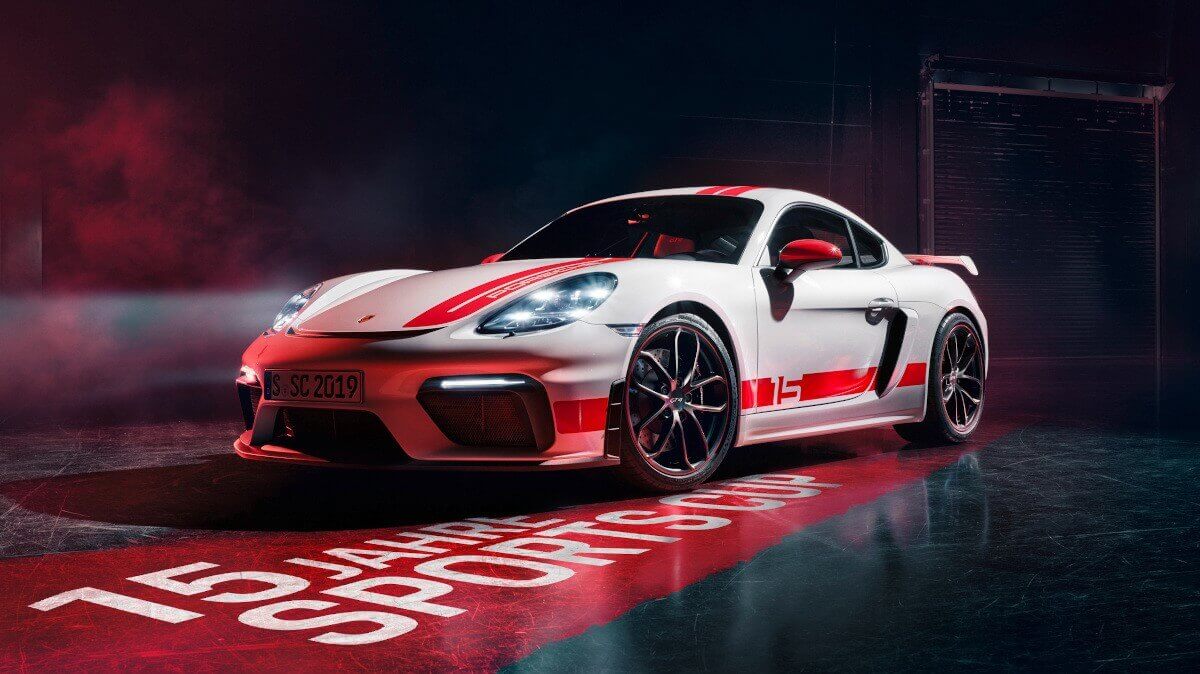 With its ‘Sports Cup’ customer motorsport programme, Porsche has brought an absolute recipe for success to the boil. For 15 years now, racing enthusiasts have been able to race the sports cars from Zuffenhausen on various racetracks. The small anniversary was celebrated as part of the opening of the new Porsche Experience Center at the Hockenheimring, which was also celebrated with a ‘Sportscar Together Day’. On this occasion, many sports car fans and Porsche owners came to the German Formula 1 race track. Surprisingly, a special model based on the 718 Cayman GT4 was also presented, which received the name ‘Sports Cup Edition’ and was created as a cooperation between Porsche Exclusive and Style Porsche.

Only the colors black and white are available for the body of the special edition model. In addition, there are various accents in contrasting red. On the driver’s side, for example, a double stripe with Porsche lettering on the front boot lid runs lengthwise across the vehicle. Above the sills there is another stripe with the number 15 to indicate the anniversary of the Sports Cup. The rear wing sits on red painted supports and bears a red Porsche lettering. The 20-inch, silk-matt black painted wheels with red edges fill the wheel arches. Each customer receives an indoor car cover in an exclusive design with the vehicle upon delivery. 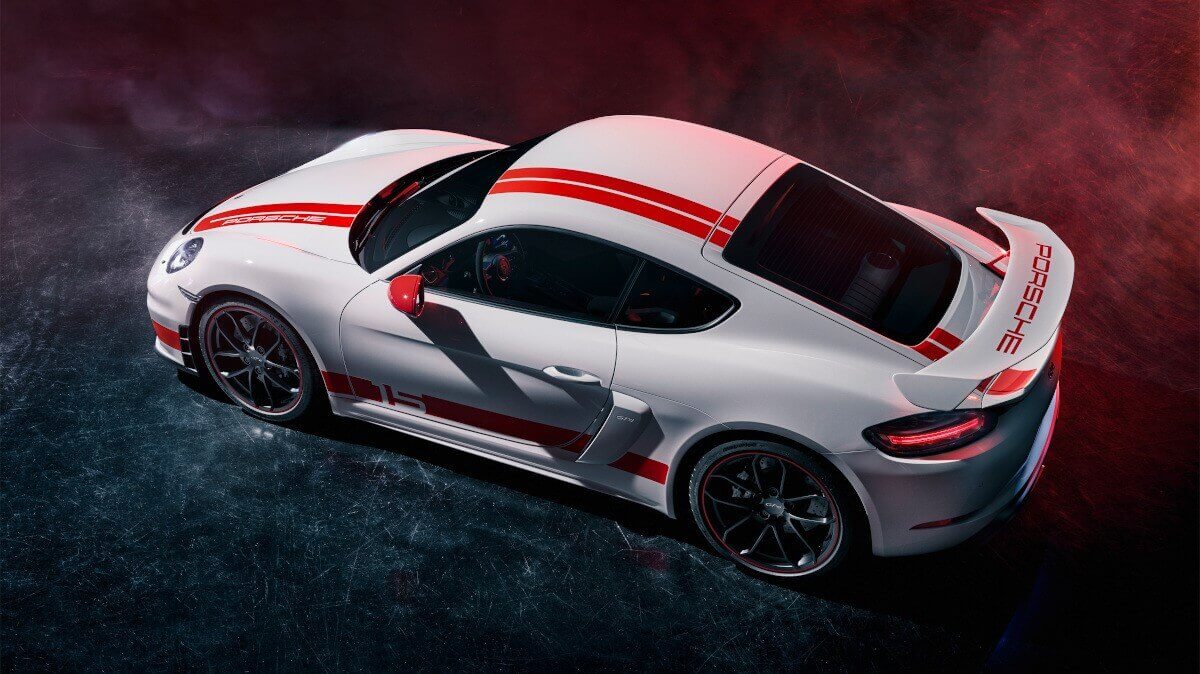 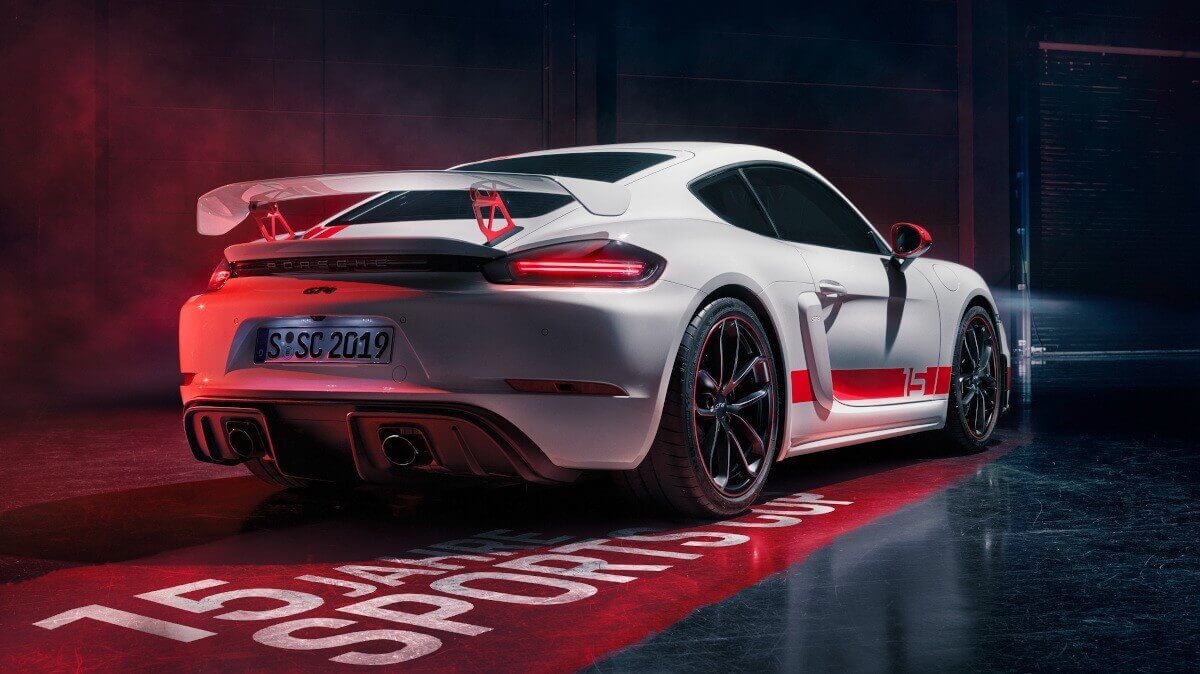 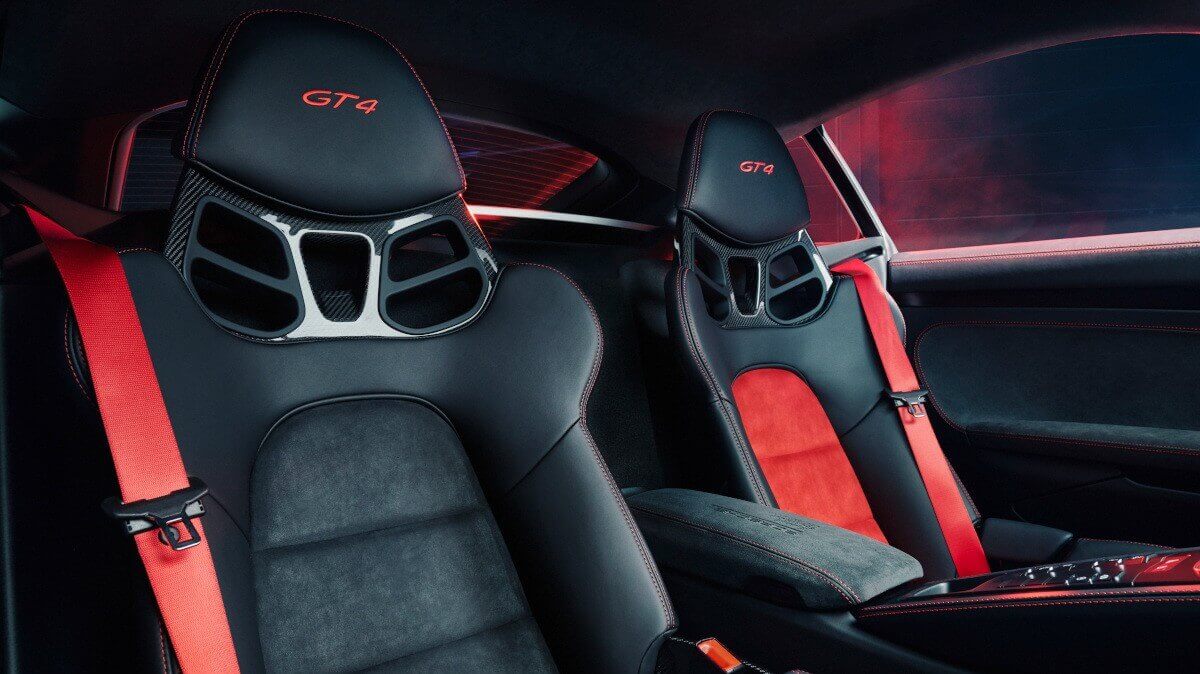 Based on the black leather and Alcantara equipment of the 718 Cayman GT4, the Sports Cup Edition has a red-black interior. The driver’s seat has a red center part, while the passenger’s seat remains black. The belts, door loops and decorative stitching as well as the zero mark on the steering wheel are also red. Black brushed aluminium on the dashboard, center console and door trim round off the look. The ‘718 Cayman GT4 Sports Cup Edition’ lettering can be found on the passenger side above the glove box lid and on the carbon door sills. A ‘Porsche 15 Jahre Sports Cup Deutschland’ logo is embossed in the Alcantara center armrest.

Porsche made no technical changes to the 718 Cayman GT4. A four-liter six-cylinder boxer engine with 309 kW/420 hp and 420 newtonmeters of torque is used. This power is transmitted to the rear wheels via a manual six-speed transmission and accelerate the Coupé to 100 kph (62 mph) in 4.4 seconds. The topspeed is 304 kph (188.9 mph). Interested parties can order the Sports Cup Edition exclusively at the 88 German Porsche dealers for a limited period. There is no information about the prices available.