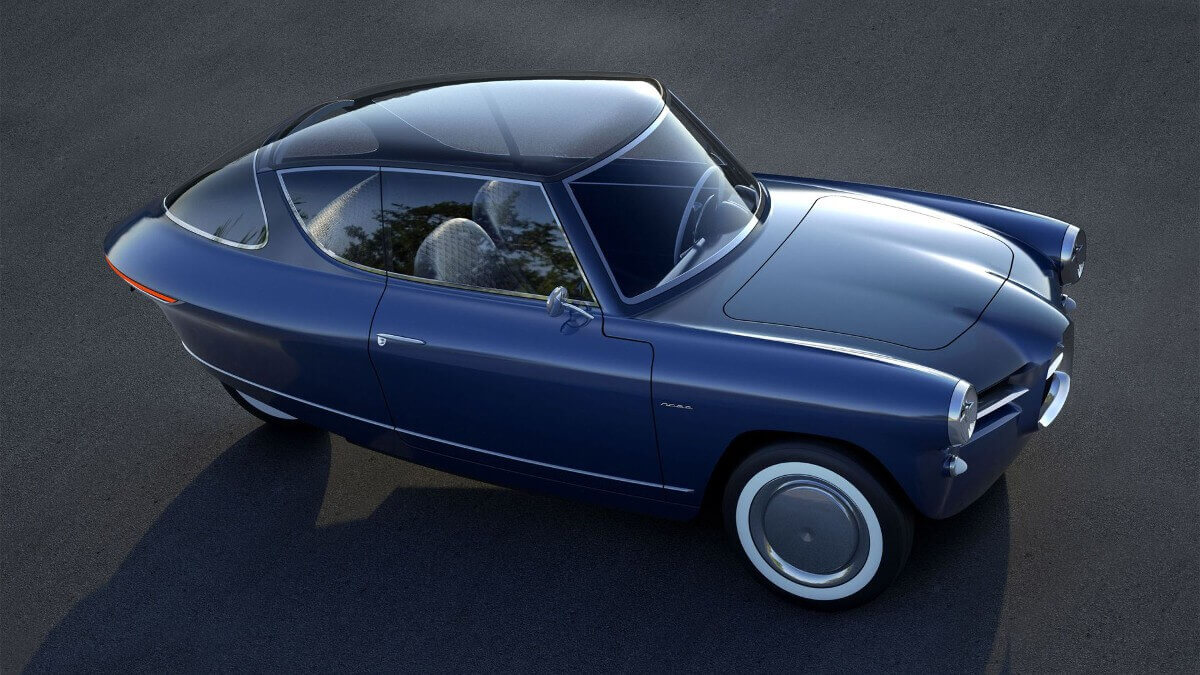 Small cars with retro styling are very popular with customers worldwide. The design accents from classic cars combined with modern technology like electric engines create interesting packages. One of these will be offered by new manufacturer Nobe within the next years. Never heard of them? They were founded in a very odd place you wouldn’t think of for automotive products: Estonia. The cute little Nobe 100 will be built there.

Optical inspiration comes from classic cars of the 1950s but with modern details and only three wheels. At the rear the design narrows into a boat-like, rounded peak with surrounding rear lights. All of its bodywork, chassis and interior is made from reusable or recyclable parts. Some of the technical components can be upgraded during the life cycle of the car. From a licensing point of view the Nobe 100 is a trike and can be driven with a motorcycle license in some countries. 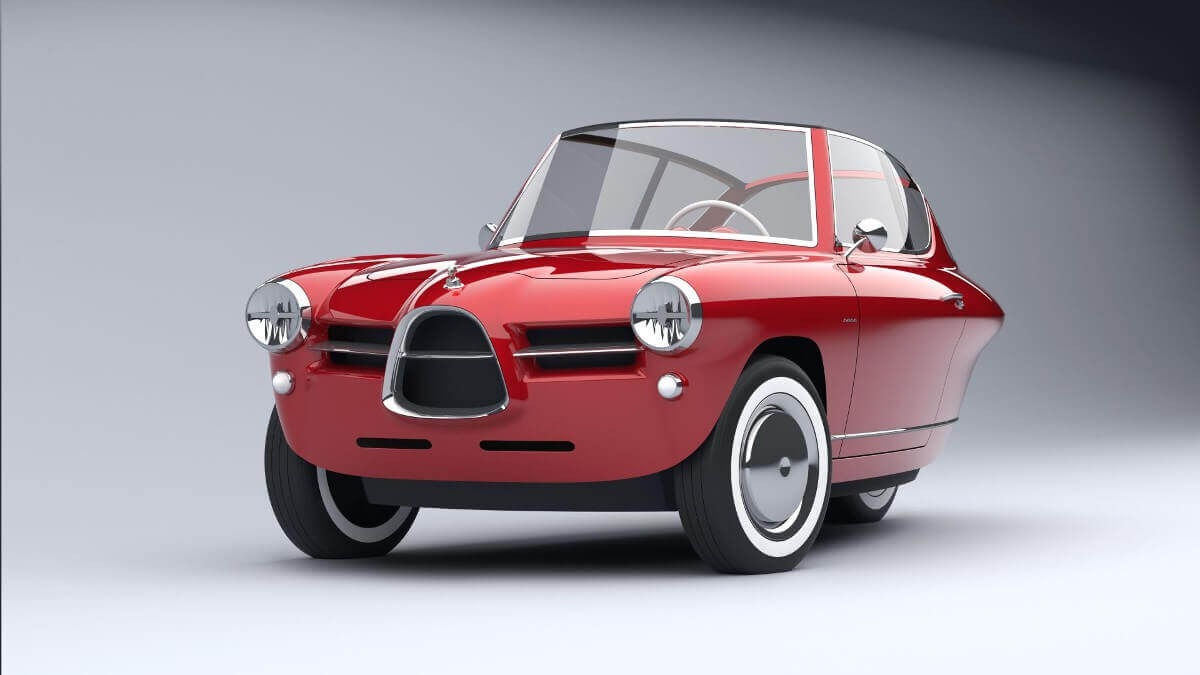 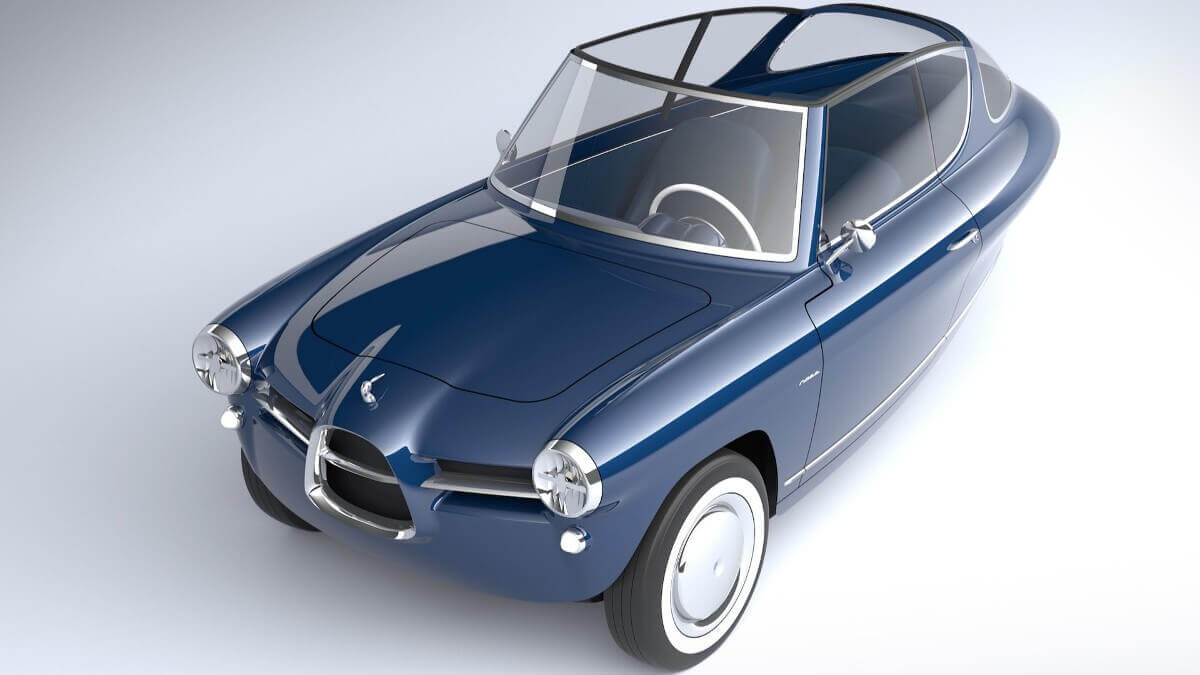 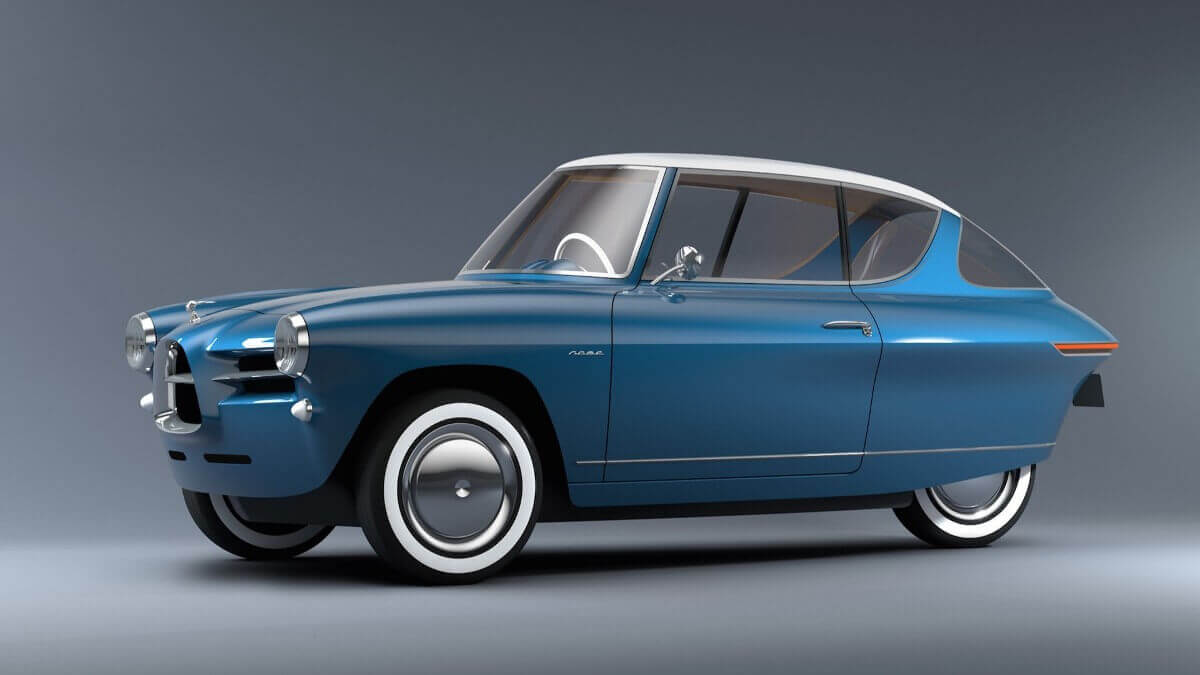 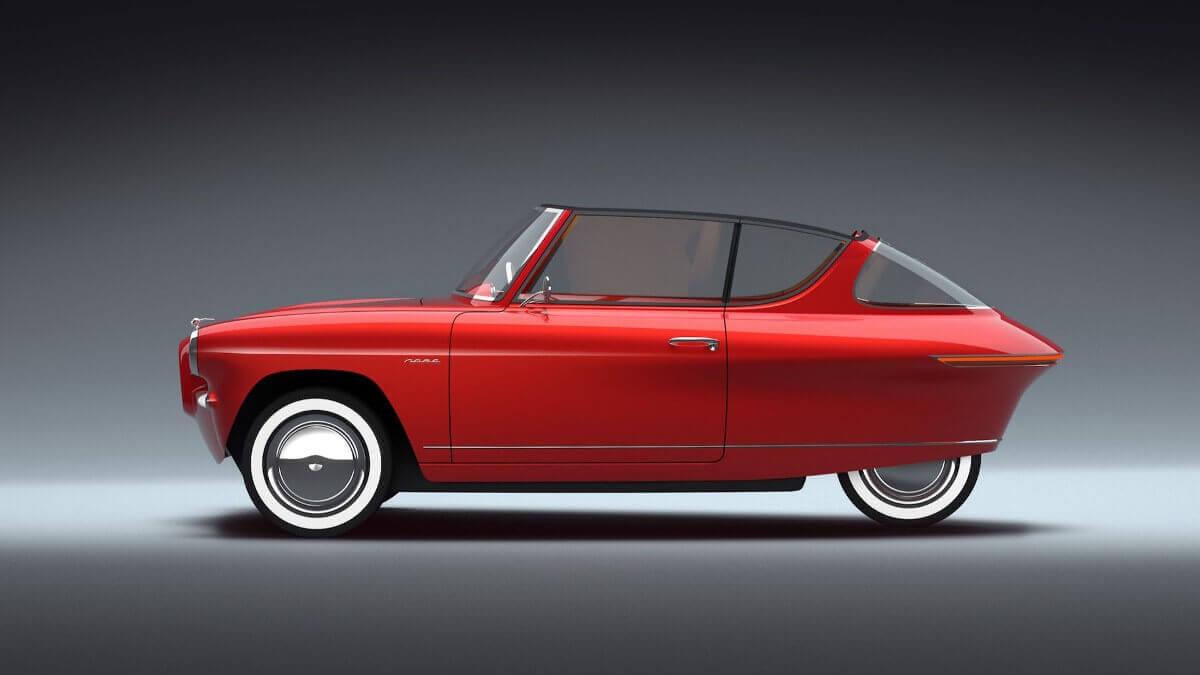 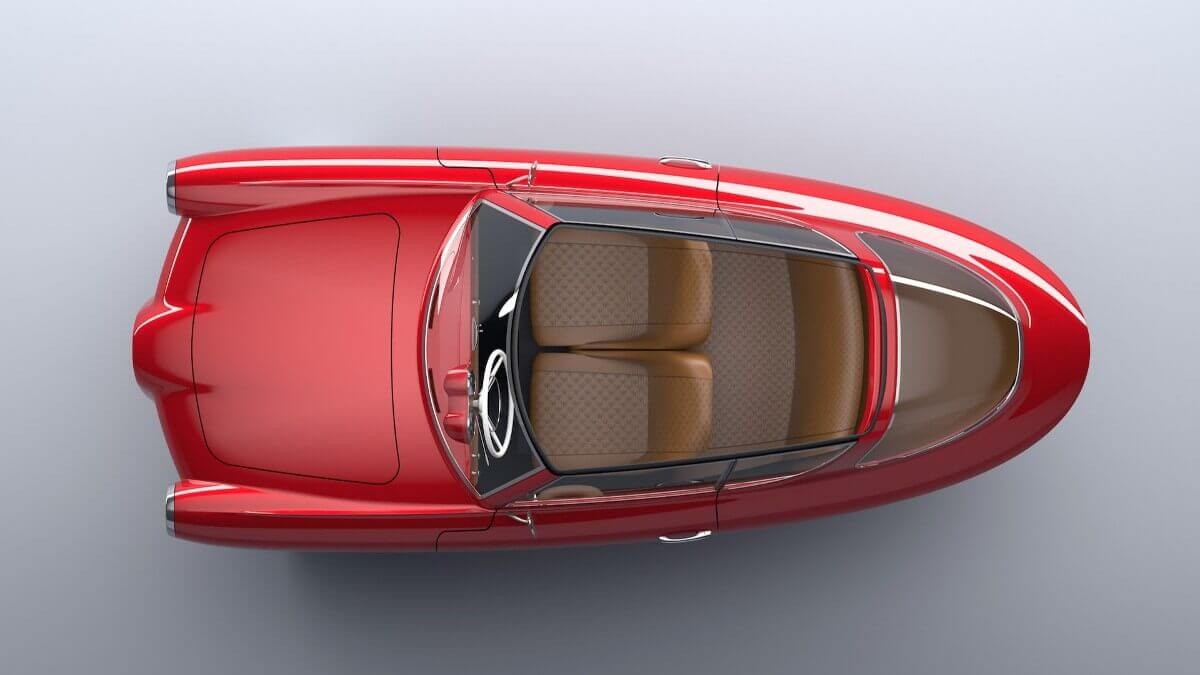 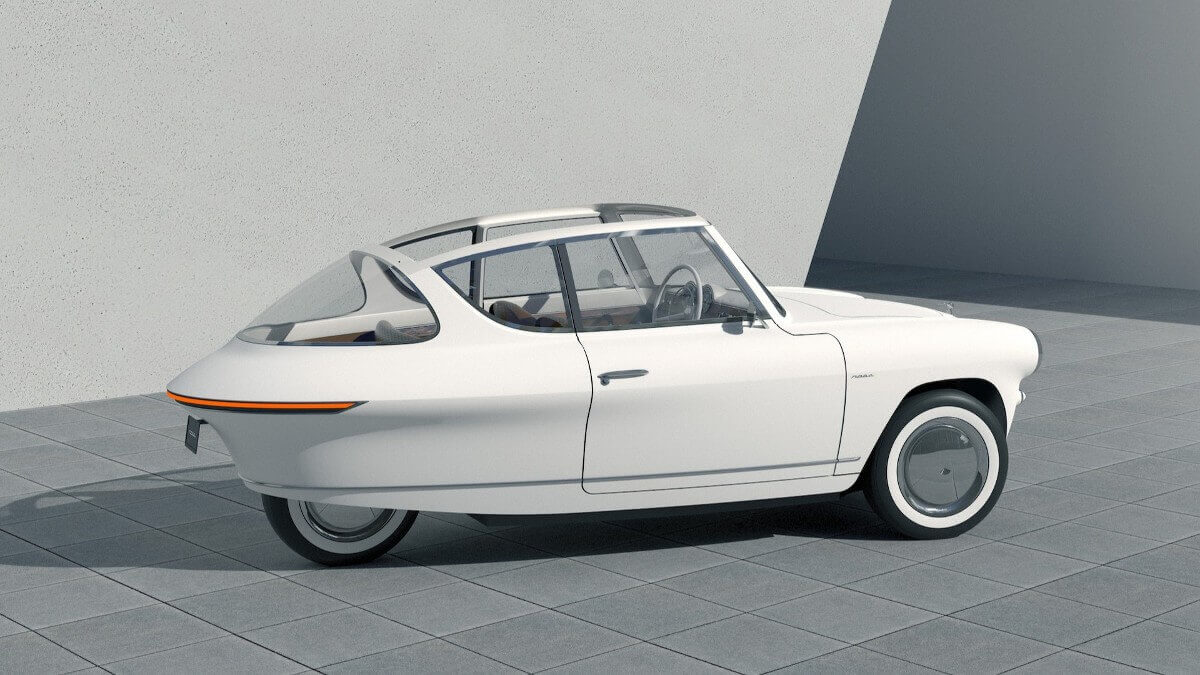 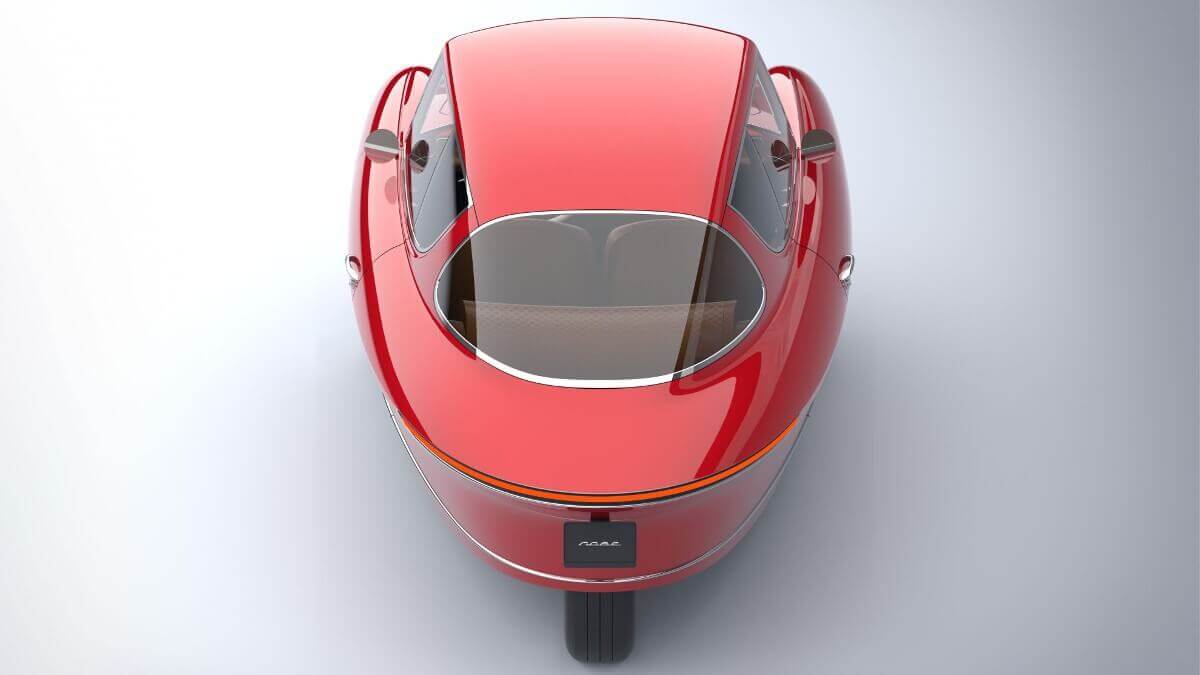 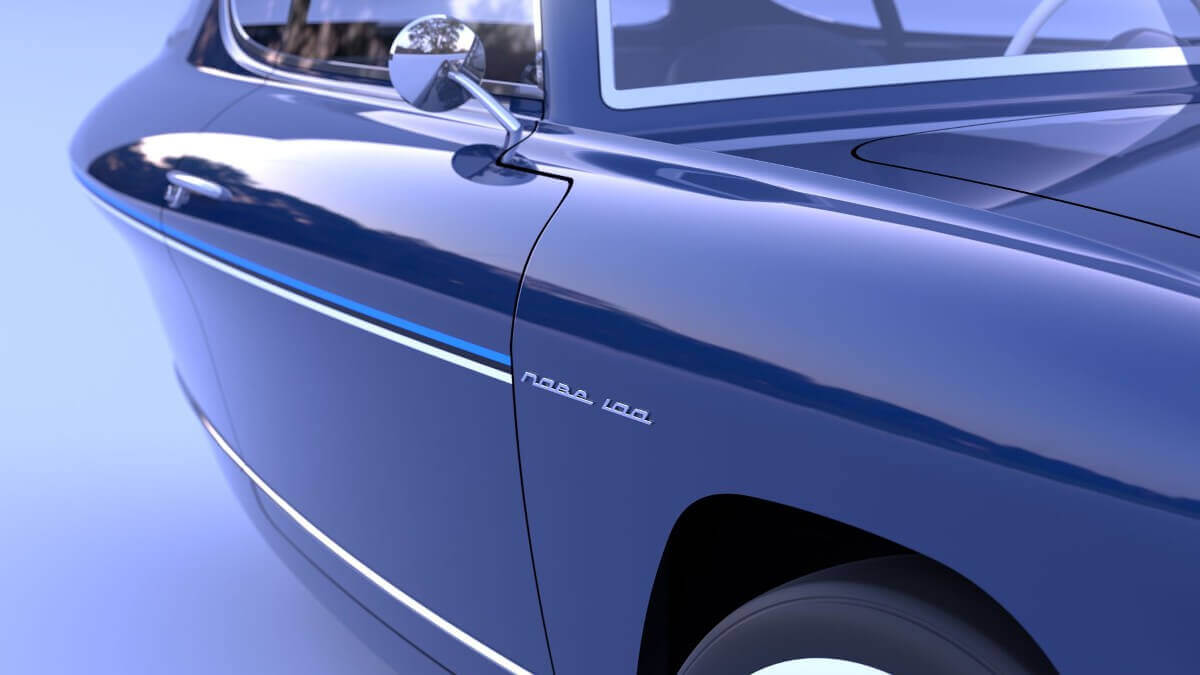 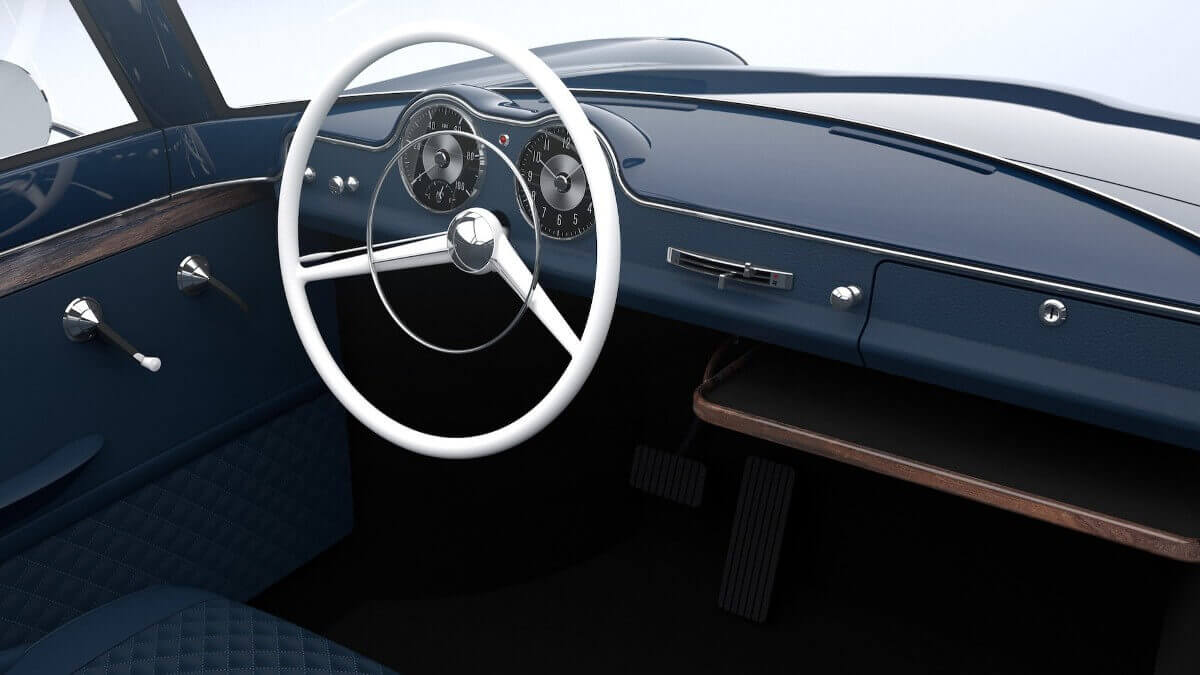 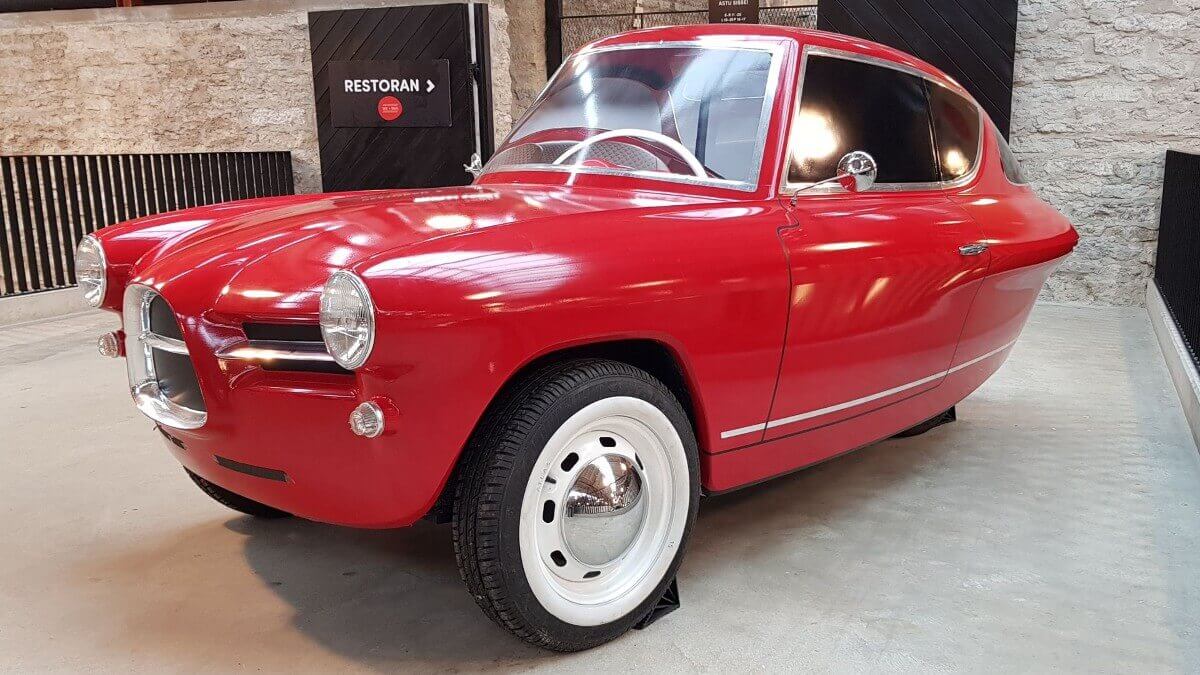 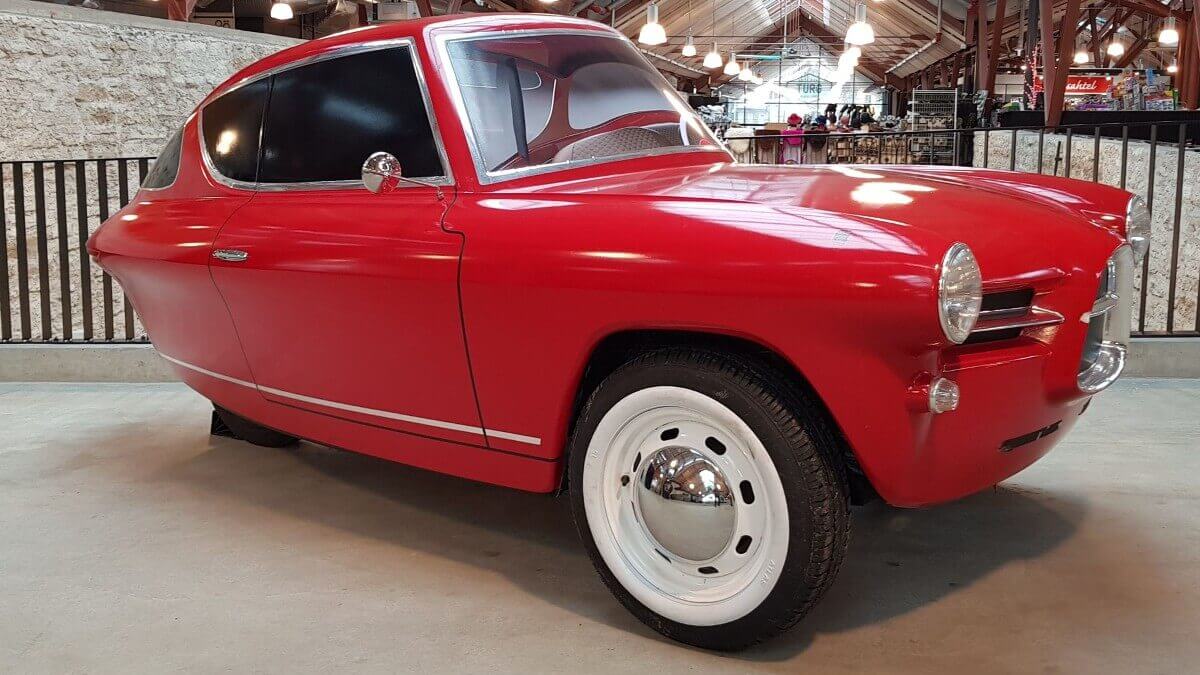 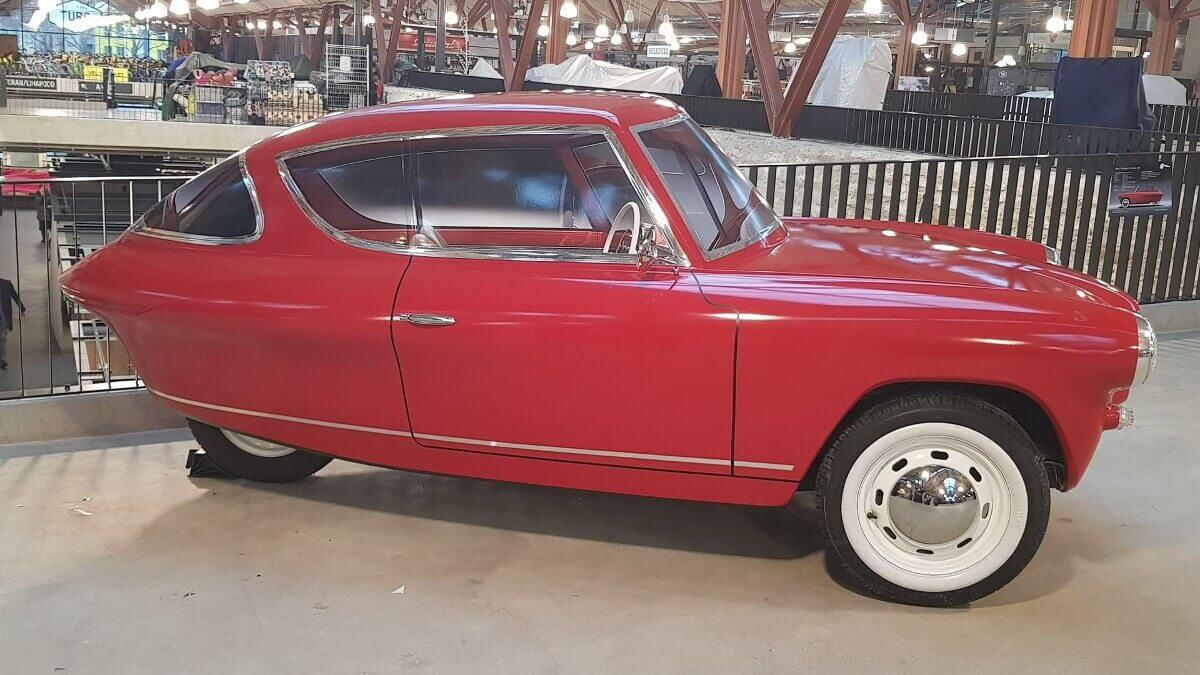 Thanks to its small dimensions and the electrical all-wheel drive system the Nobe 100 is a very dynamic car for inner-city drives. Topspeed is said to be 110 kph and electrical range about 220 kilometers per charge. An additional, portable battery will up the range, but the car can also be fully charged within two hours. Inside there is enough space for up to three passengers who can open up the plexiglass roof to get much air into the cockpit. Despite its minimalistic dashboard the Nobe 100 is fully connected and ready for autonomous driving.

To get production running as soon as possible, Nobe started a crowd funding campaign to collect up to 900,000 €. Naturally every investor will get something from the project. If you pay more than 1,000 € you’ll get a pair of gloves or sunglasses, for more than 5,000 € your name is put on the list for the first 100 cars and for more than 10,000 € the name comes to the list for the first ten cars (in case there weren’t ten people faster than you). Each investor’s name is put on a wall inside the factory. Up to now more than 30 people already invested into the new company.