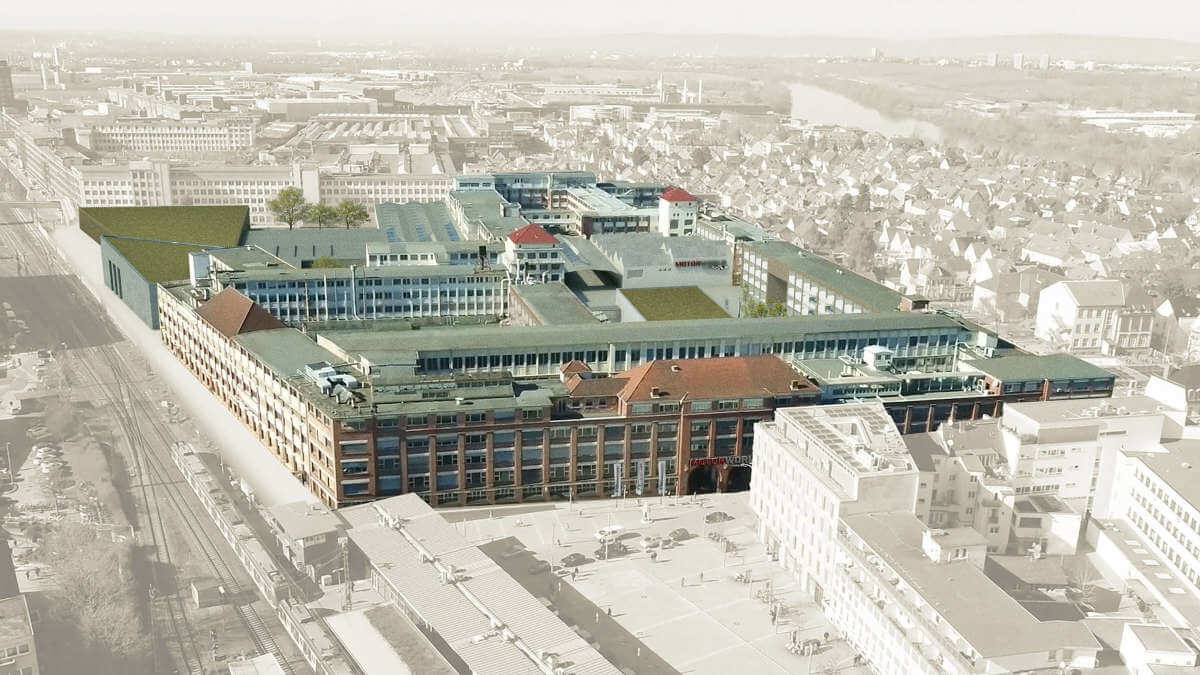 In addition to the many car dealers, car enthusiasts in Germany have numerous places to go for a closer look at supercars and classic cars. Not only museums with partly high entrance fees are meant here. For 18 years now, centers have been springing up based on a relatively similar principle, where glass display boxes for cars can be rented. Next to them, workshops, dealers and suppliers of various accessories are represented in the mostly classic commercial properties. It all began in 2003 with the Meilenwerk in Berlin, which was followed three years later by a facility of the same name in Düsseldorf and another near Stuttgart in 2009. In the course of time, the Ofenwerk in Nuremberg or the Lenkwerk in Bielefeld were added as well. Disputes between the owners of the Meilenwerk chain resulted in a split into “Classic Remise” (Berlin and Düsseldorf) and “Motorworld” (Böblingen near Stuttgart). The latter facility has since been given sister operations in Metzingen, Berlin, Cologne and most recently Munich. 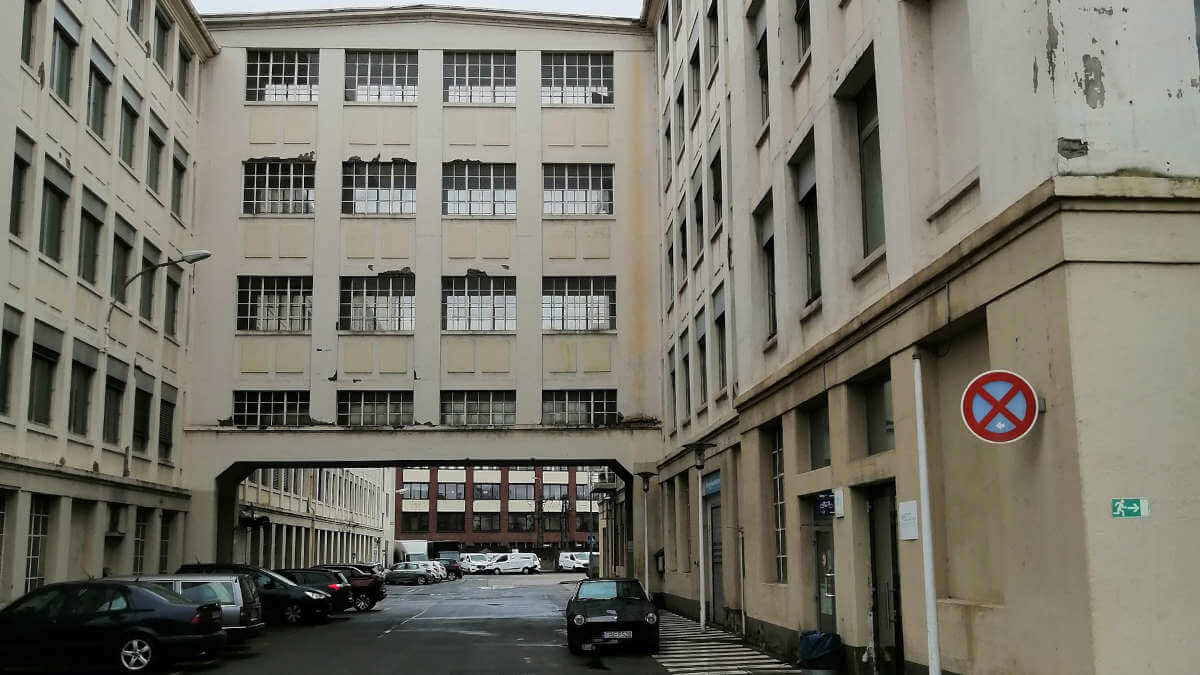 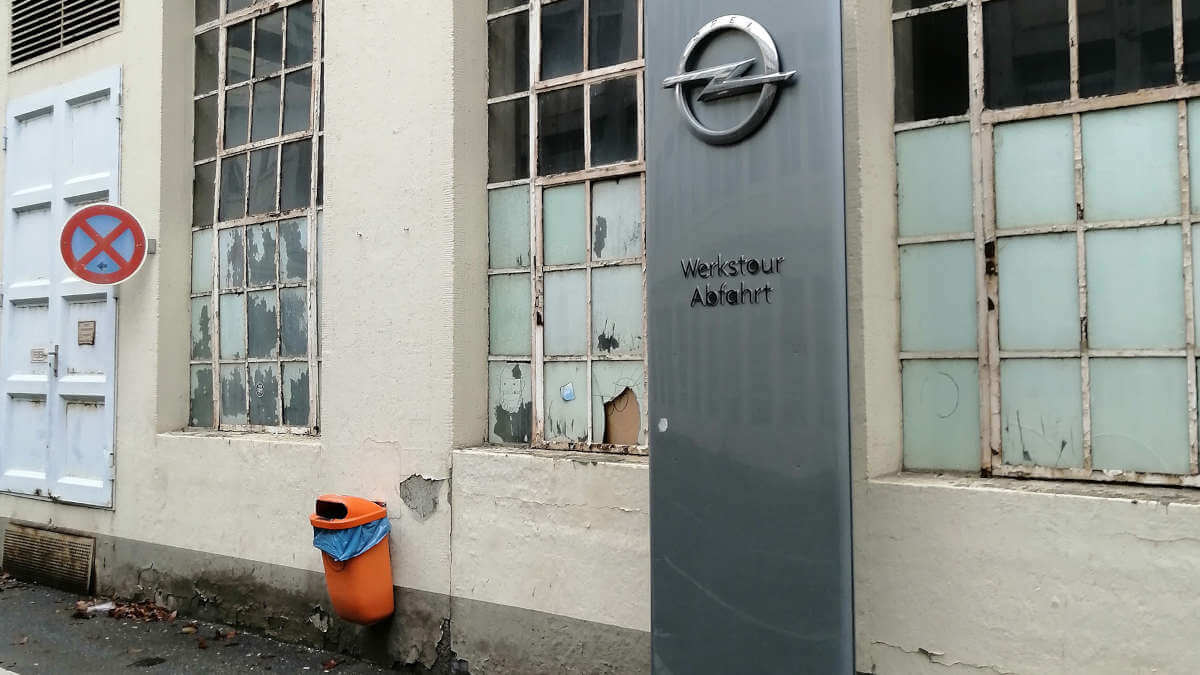 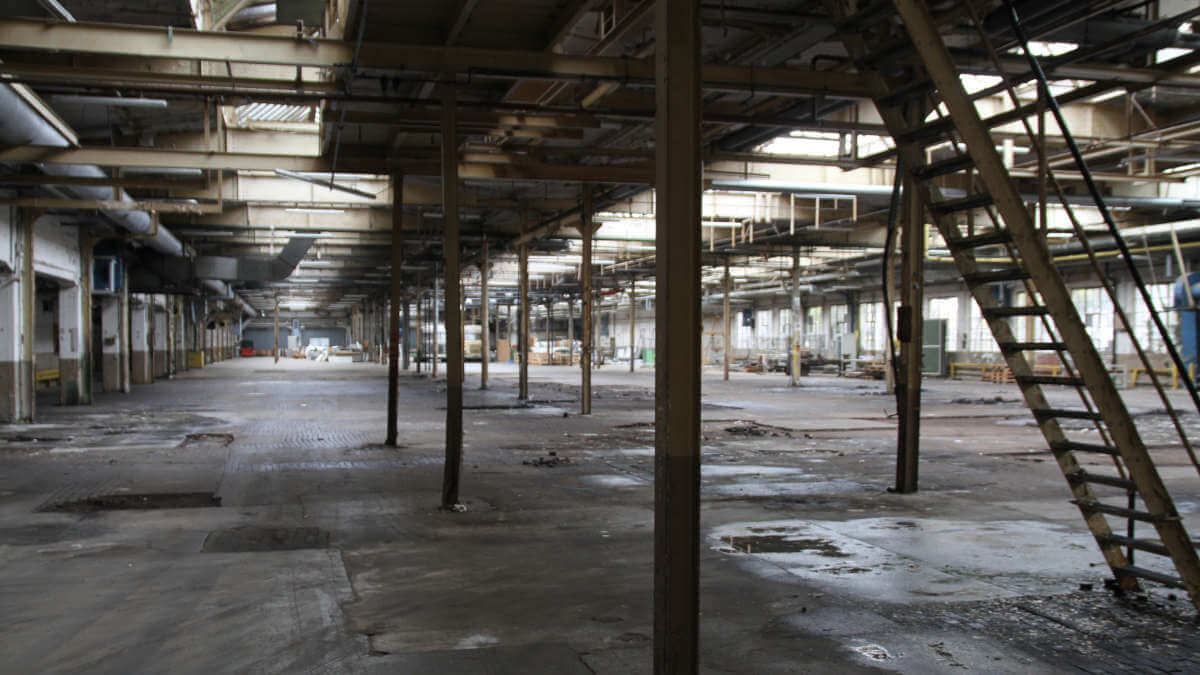 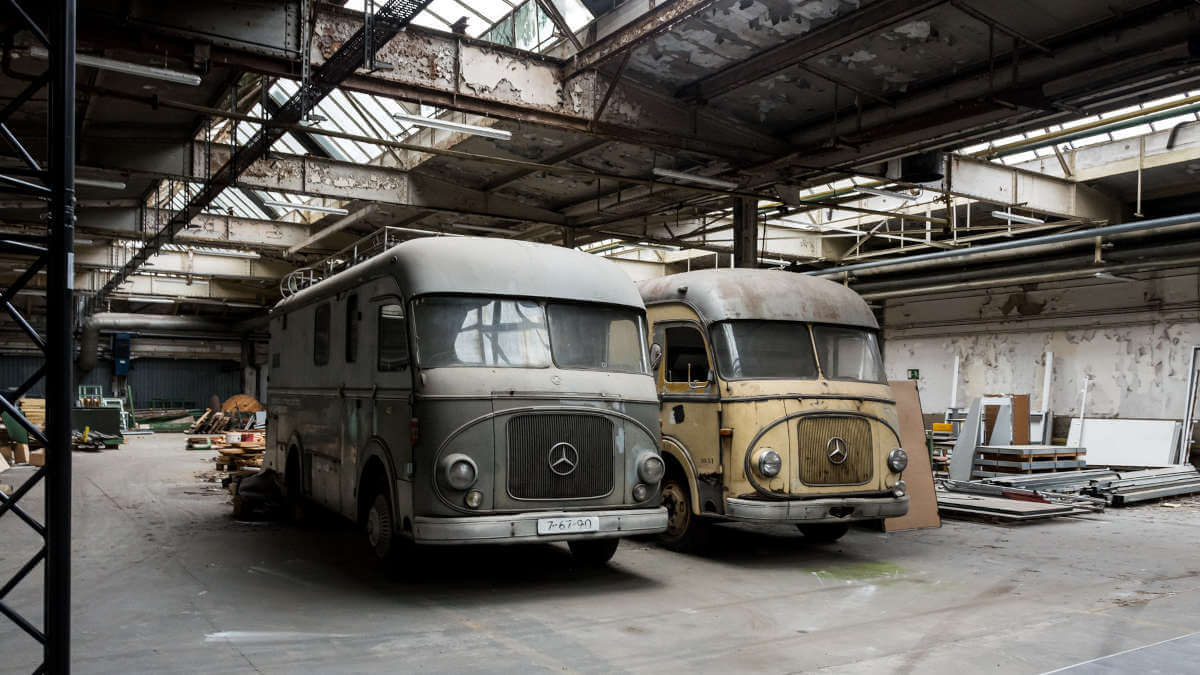 Currently, the Motorworld Group prepares four other locations. In addition to Zurich, Zeche Ewald in Herten and a center in Palma de Mallorca, one new location is particularly exciting. In Rüsselsheim, right next to the train station, there are old halls of the Opel plant. Some of them have not been used for years and decades. Now, a new Motorworld Manufaktur is being built in the listed buildings on an area of around 65,000 square meters. For the first time, the huge space offers the opportunity to go beyond the previous offerings of the well-known Motorworld bases. Thus, there will not only be exhibition and sales areas as well as a V8 Hotel, but also apartments and shopping facilities. A new residential area including space for events in a large inner courtyard is being created here from the old manufacturing plant. We were able to get a first impression during a short walk-through. The earliest possible (partial) opening is planned for 2025.