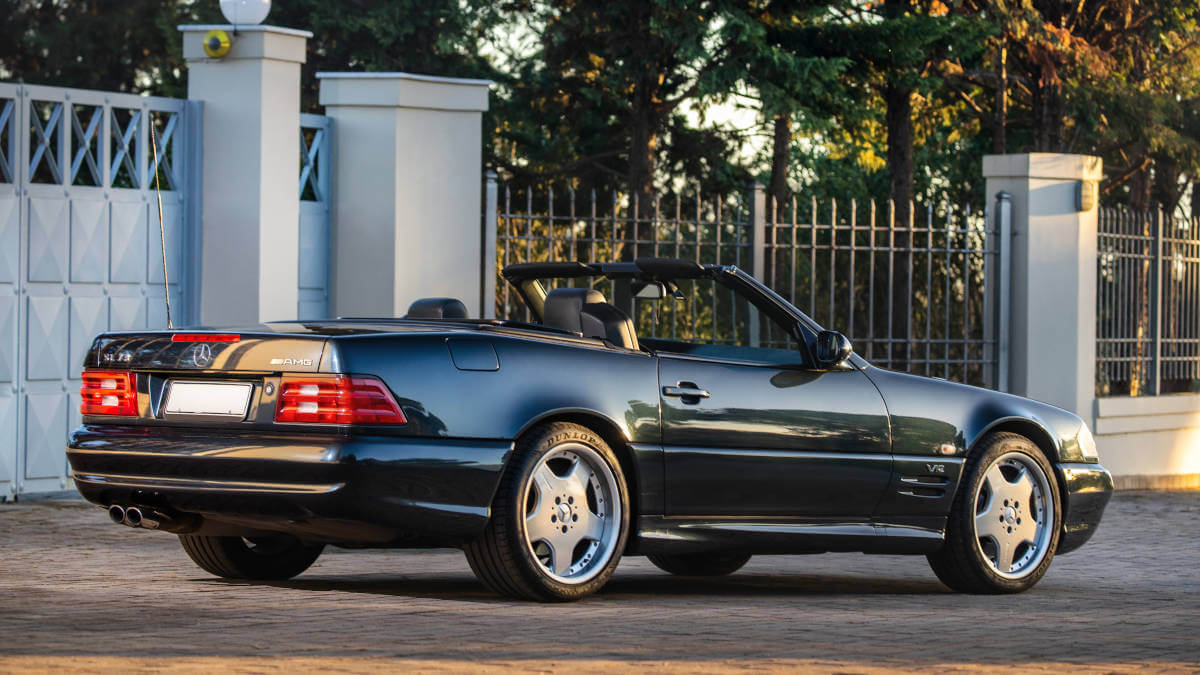 High-performance special models from Mercedes-Benz often bear three letters: AMG. Particularly in the 1990s, the tuning company, which was by then still largely independent at the time, provided a large number of interesting models. Thanks to a close cooperation agreement, these were already available quite officially from Mercedes-Benz dealers all over the world. However, some variants were more official than others. For some special versions, customers needed a well-informed dealer or good contacts with AMG. These included, for example, the large-volume variants of the SL from the R129 series. Even before the major model update in 1995, there were performance upgrades for the 300 SL and the SL 320. The model series name moved in front of the number abbreviation of the engine in all models of the Swabian brand from the beginning of the 1990s. In the case of the SL, this happened in 1993.

High-performance SLs at a glance 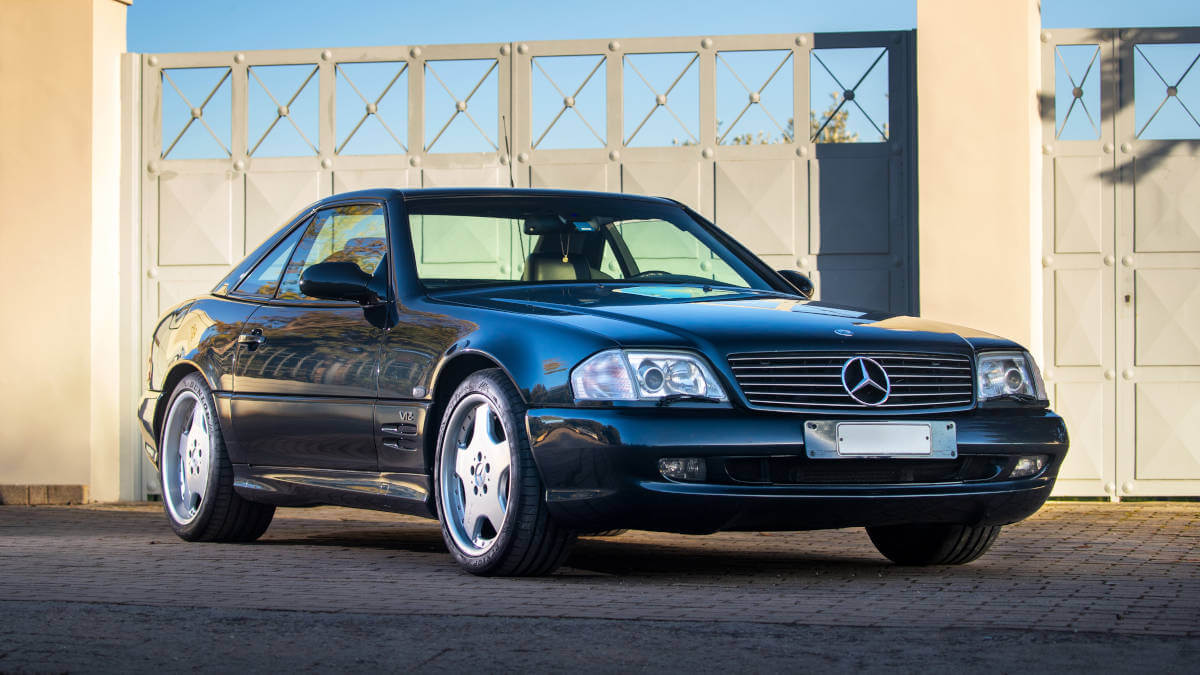 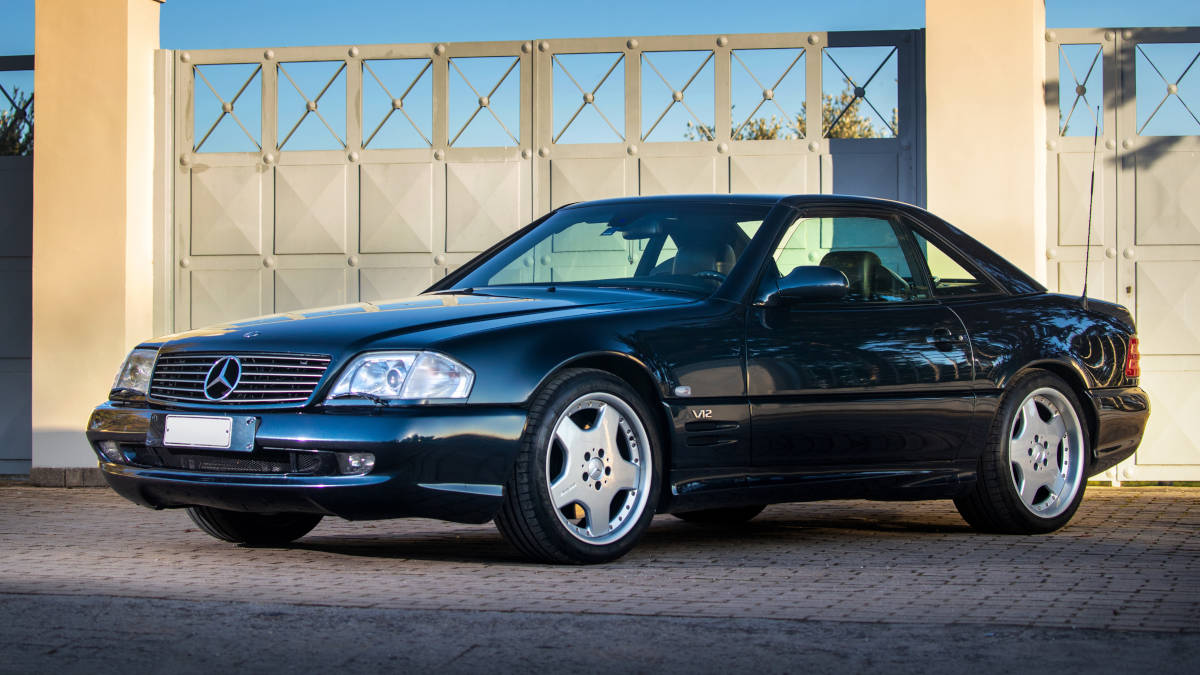 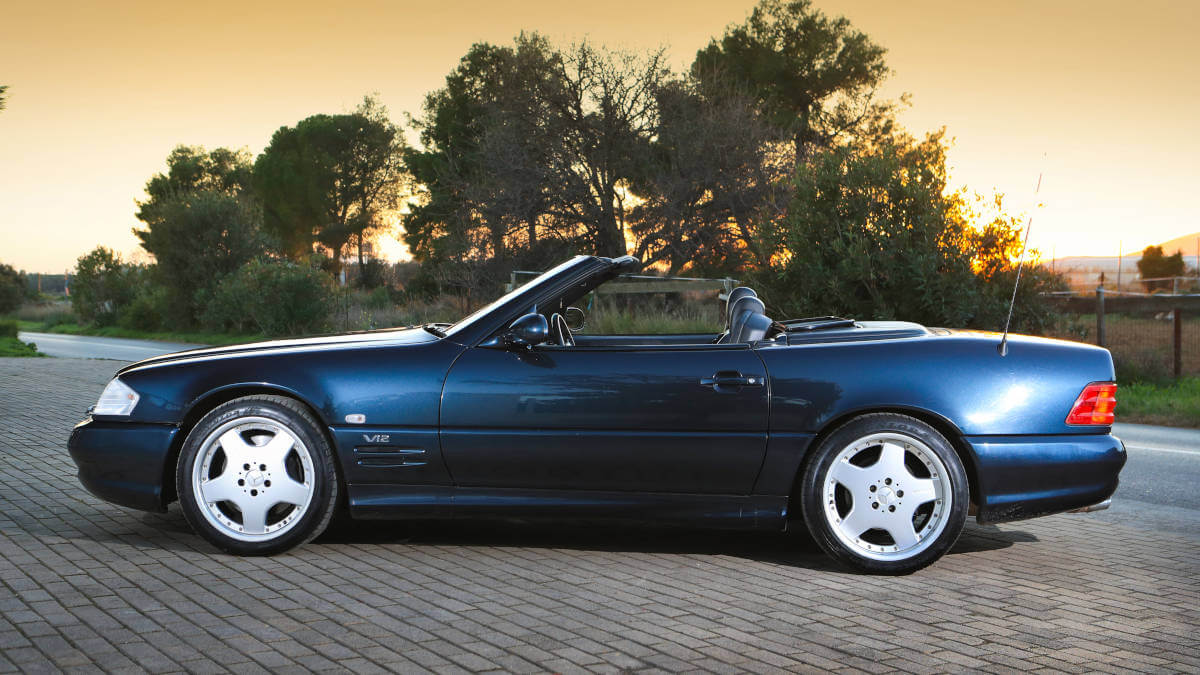 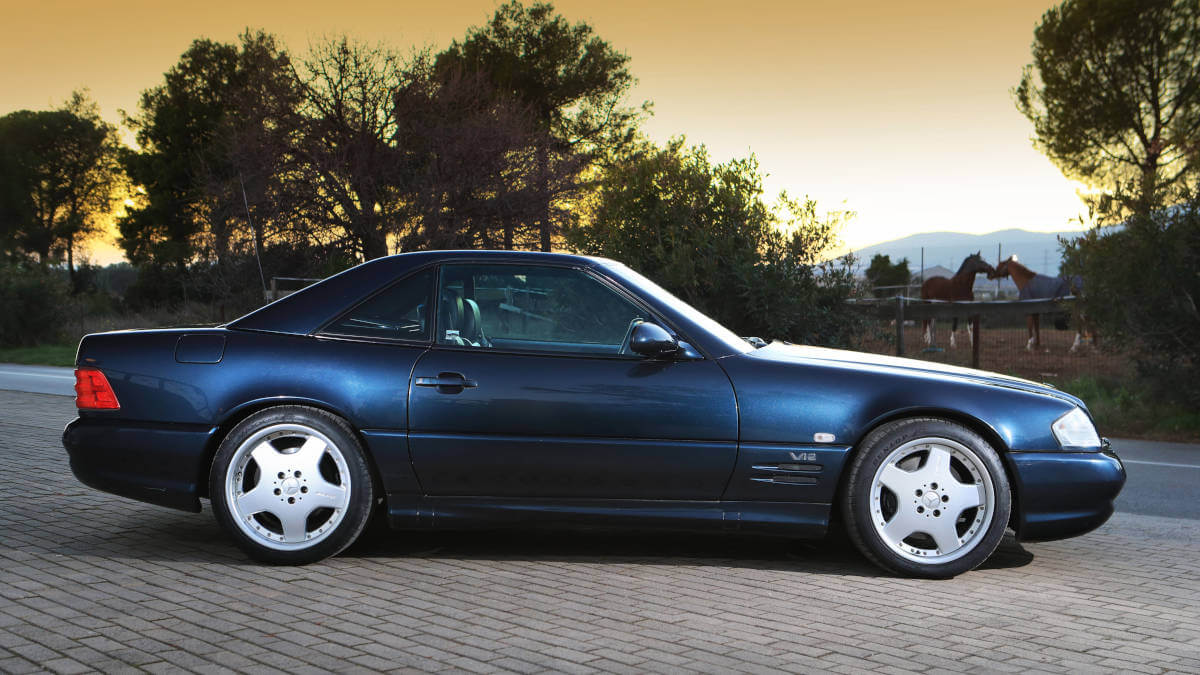 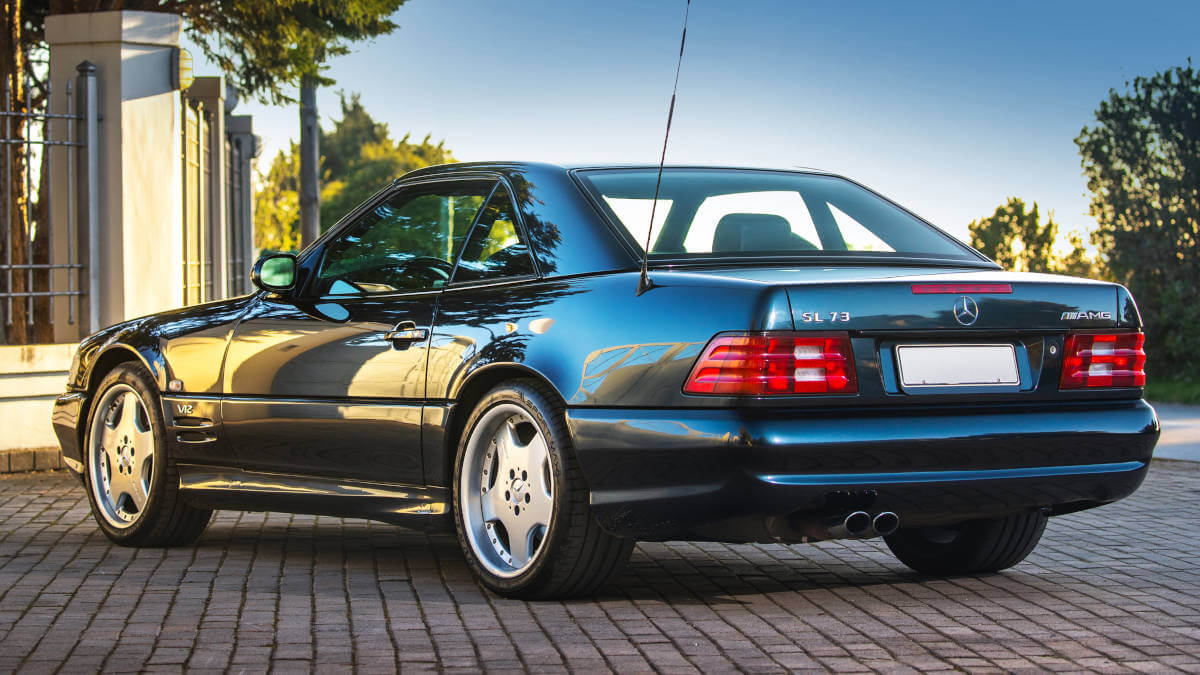 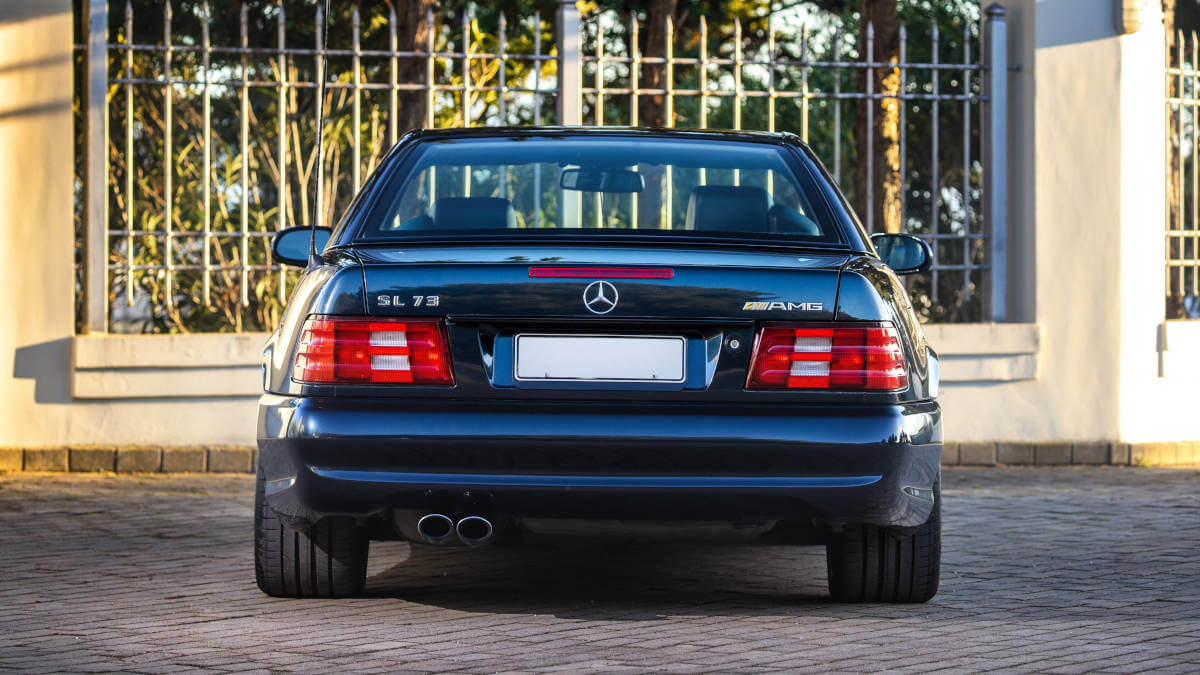 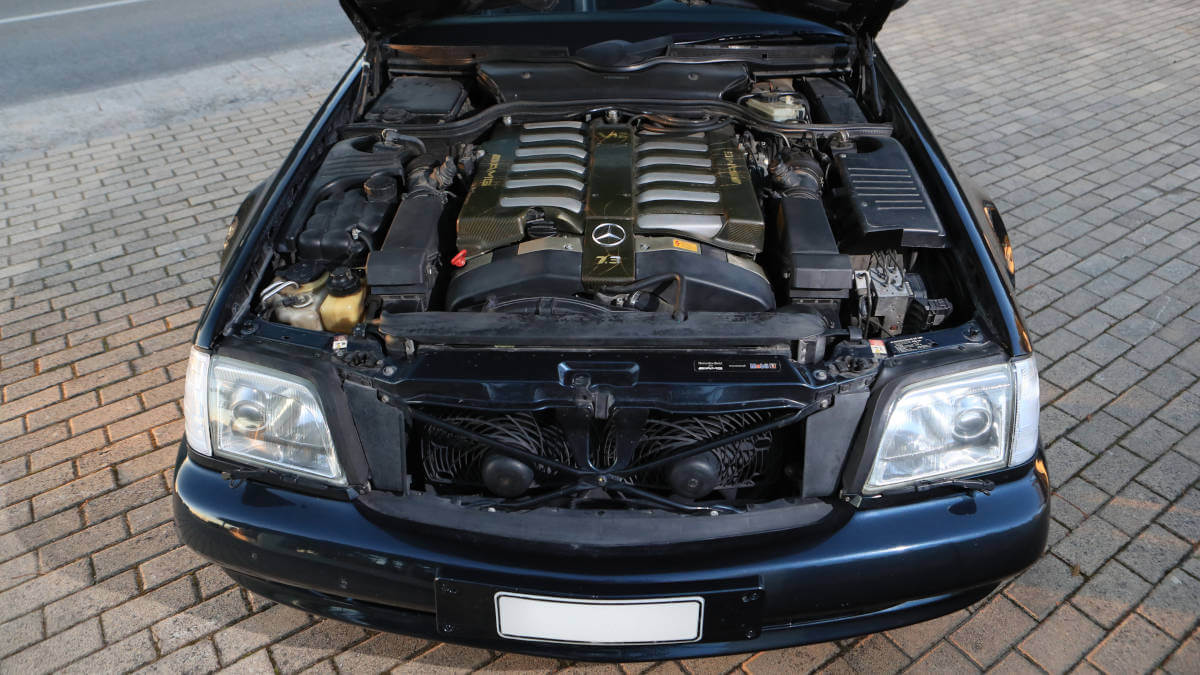 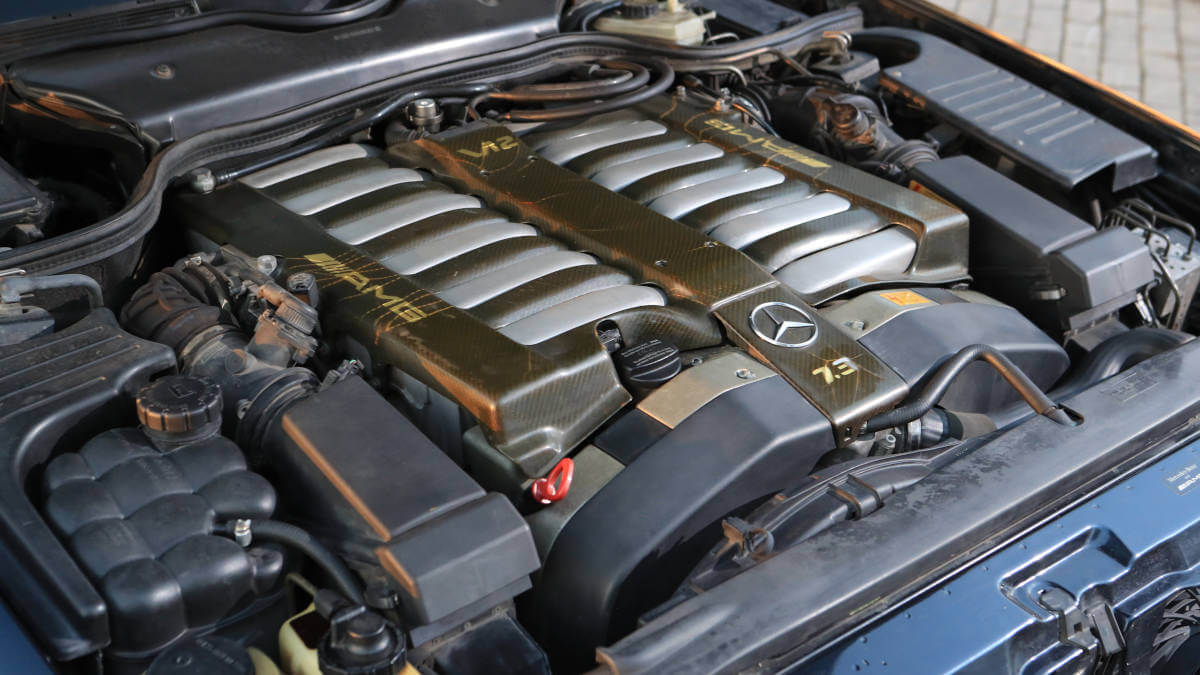 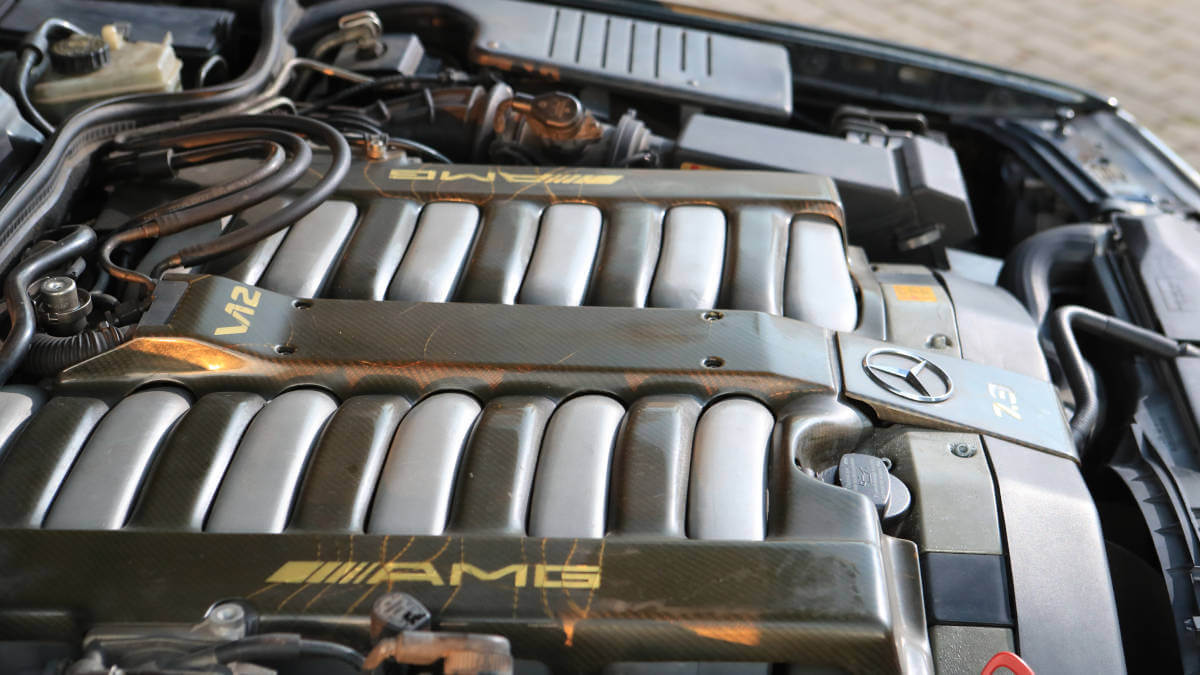 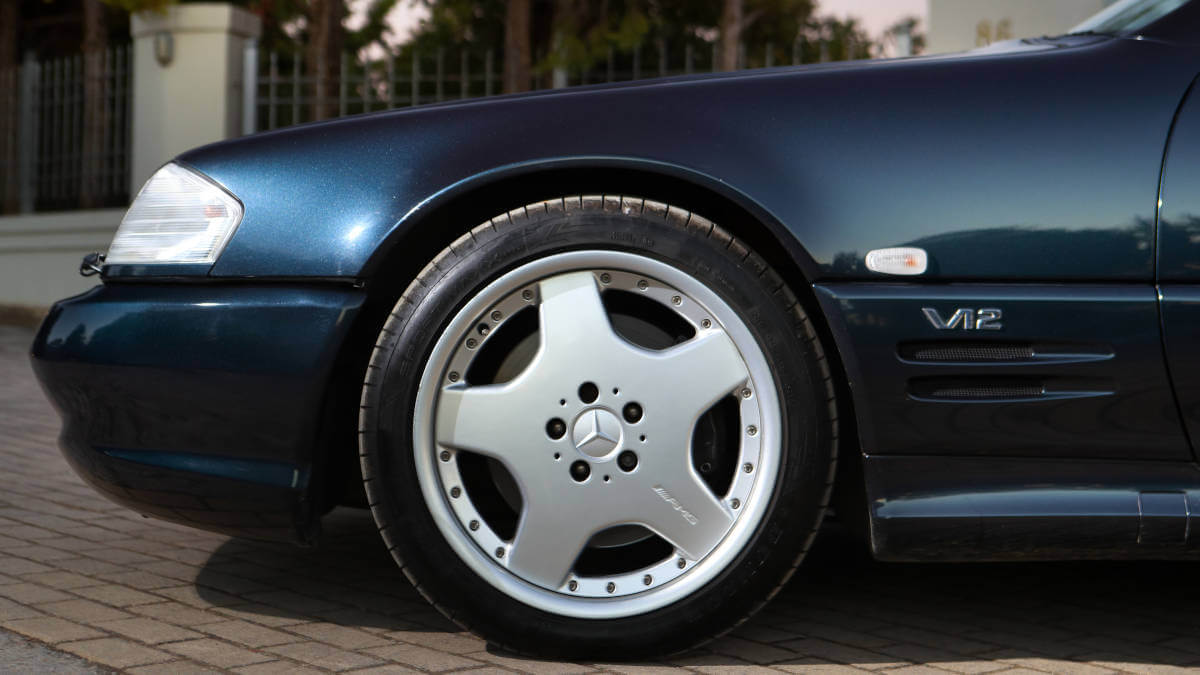 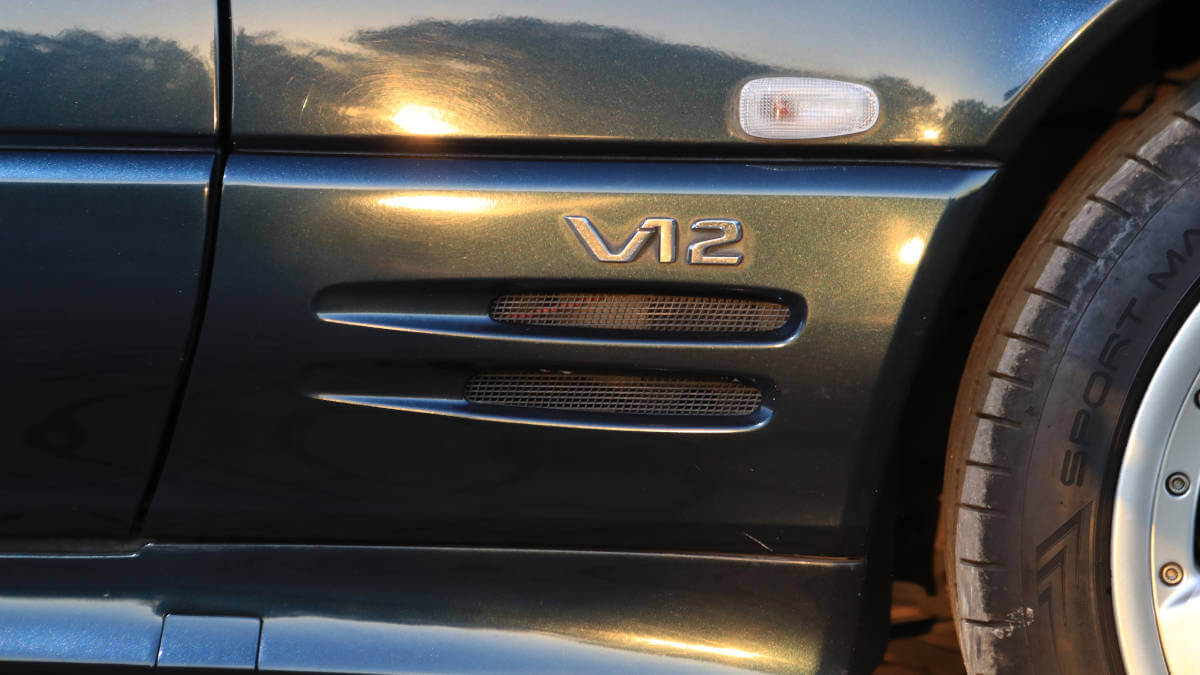 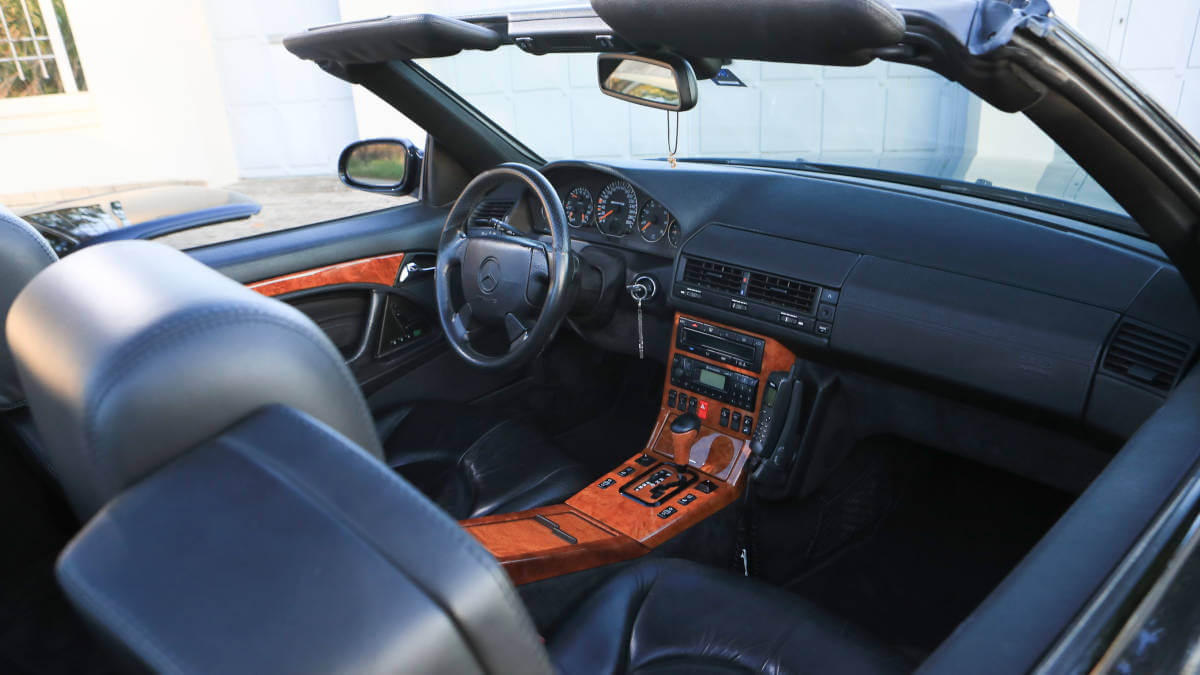 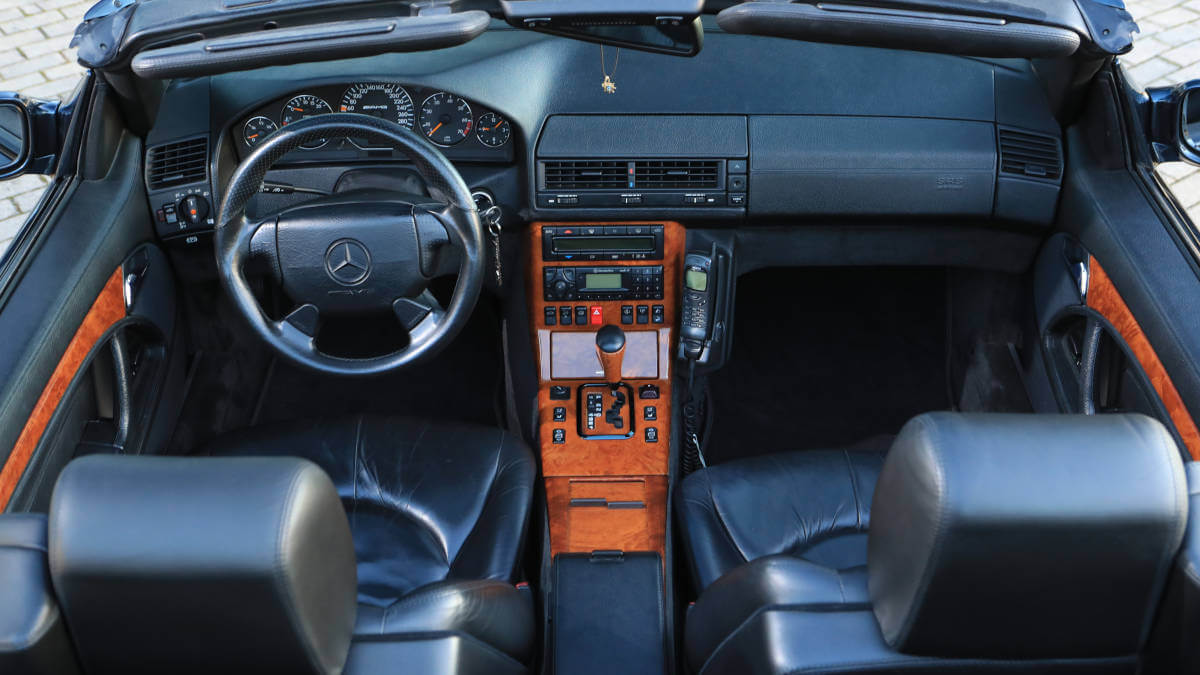 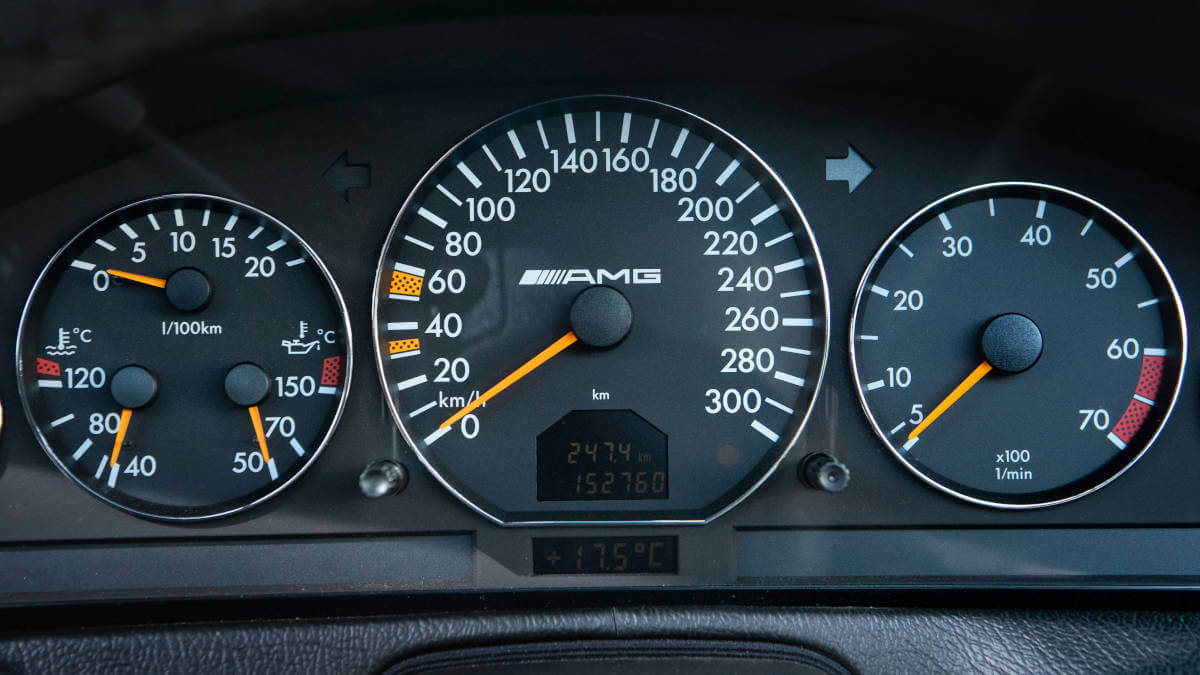 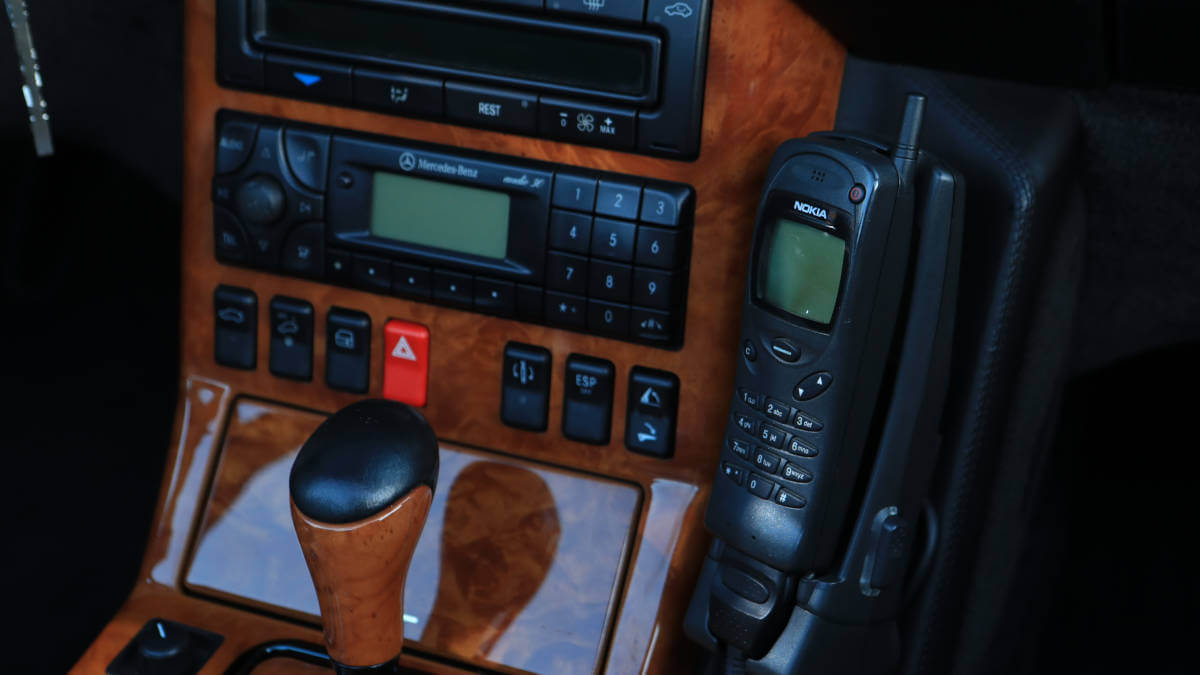 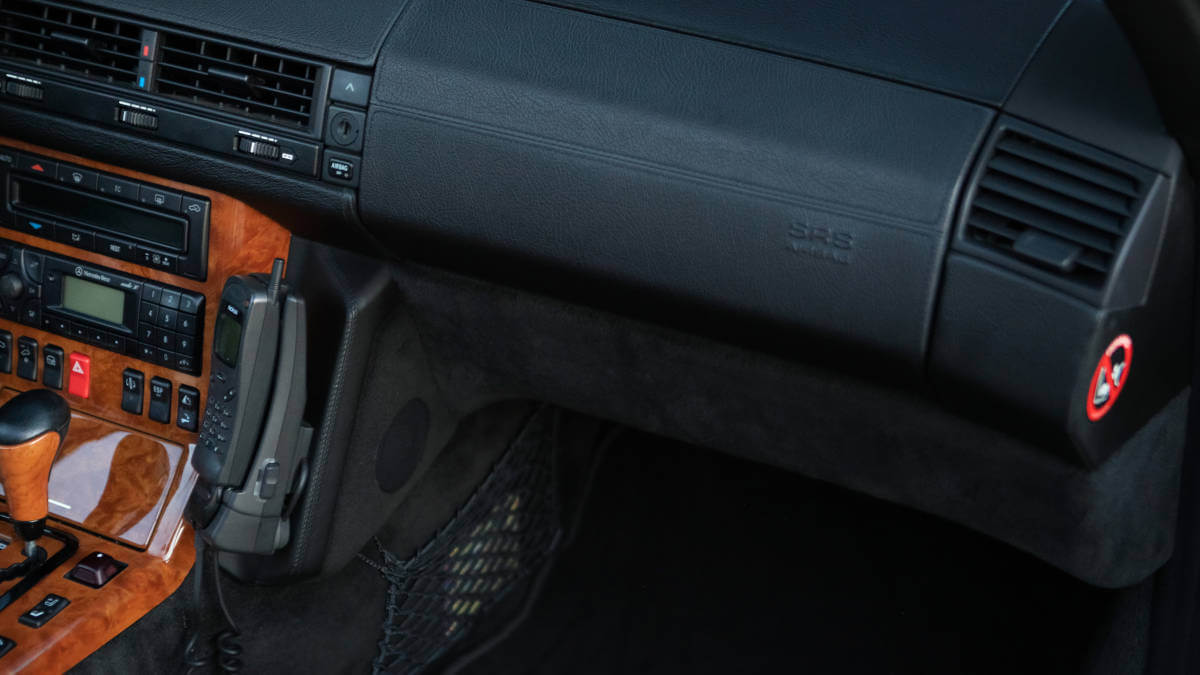 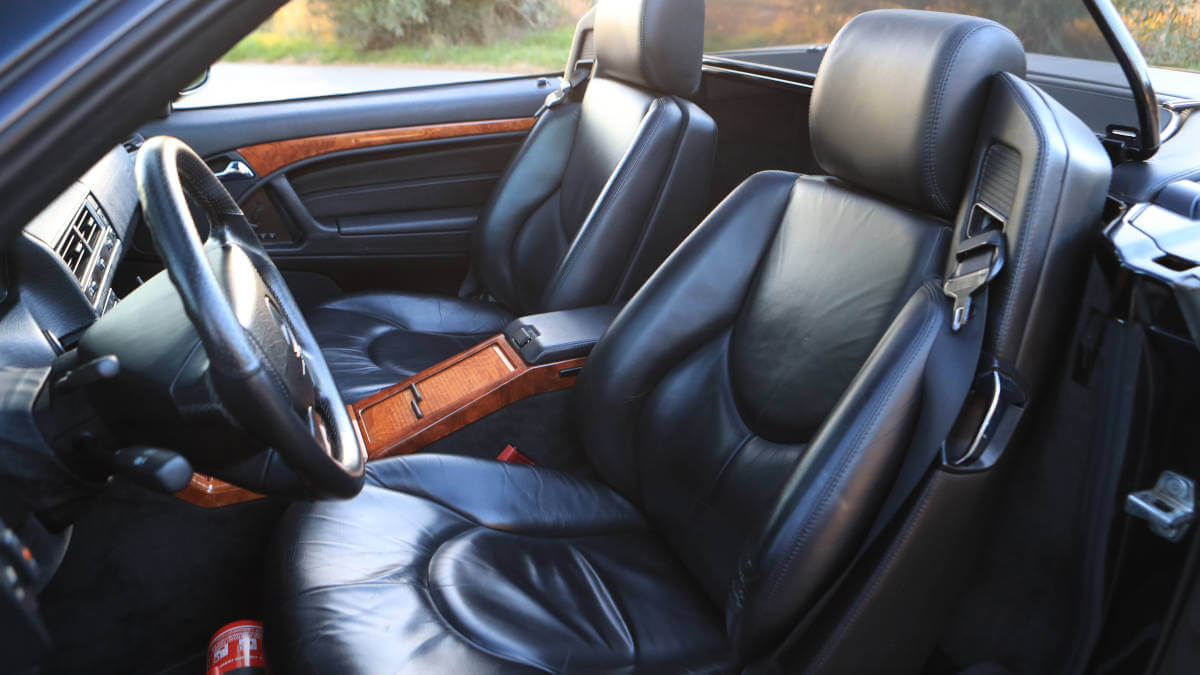 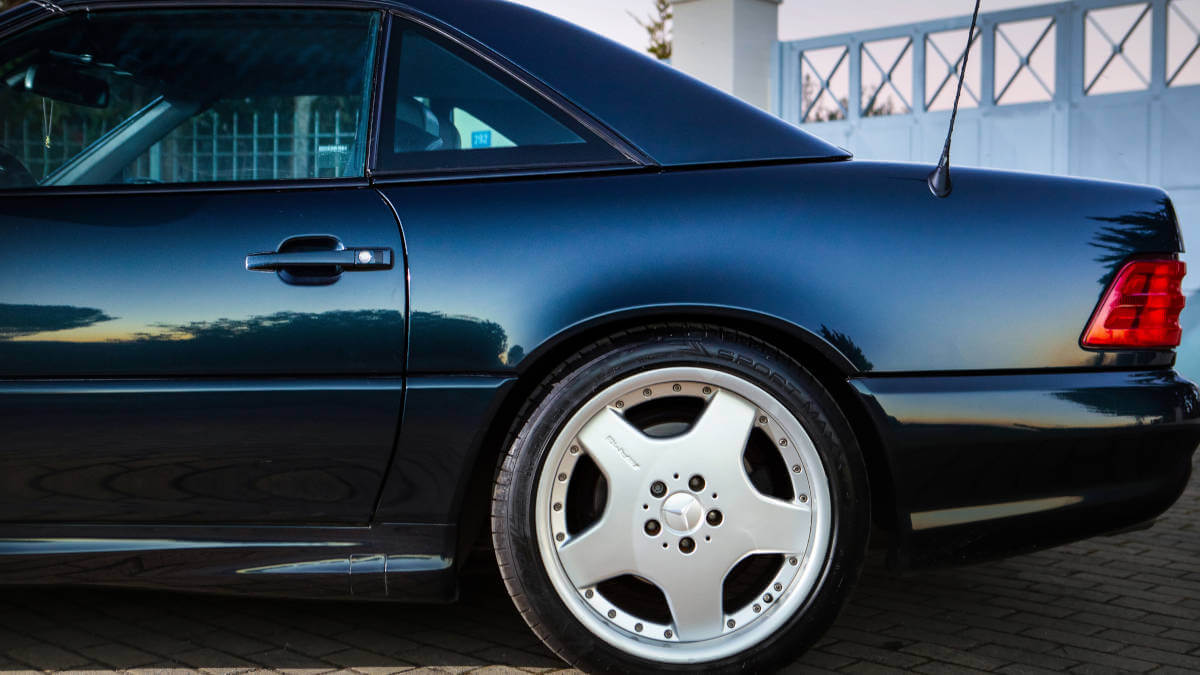 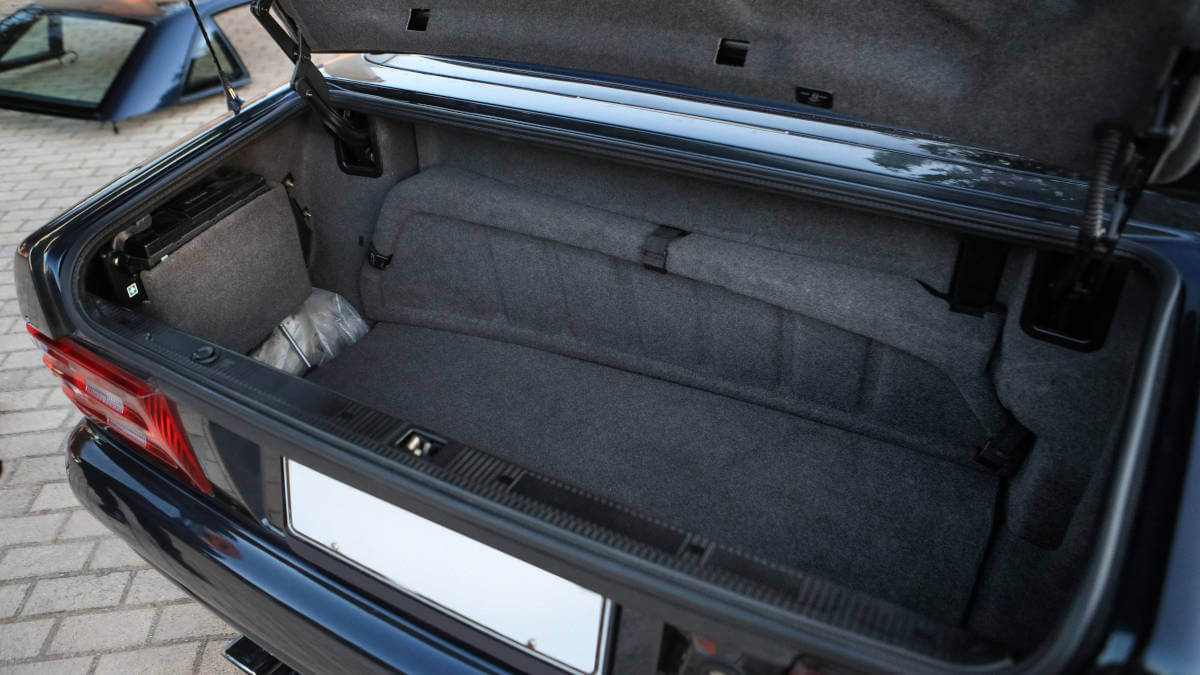 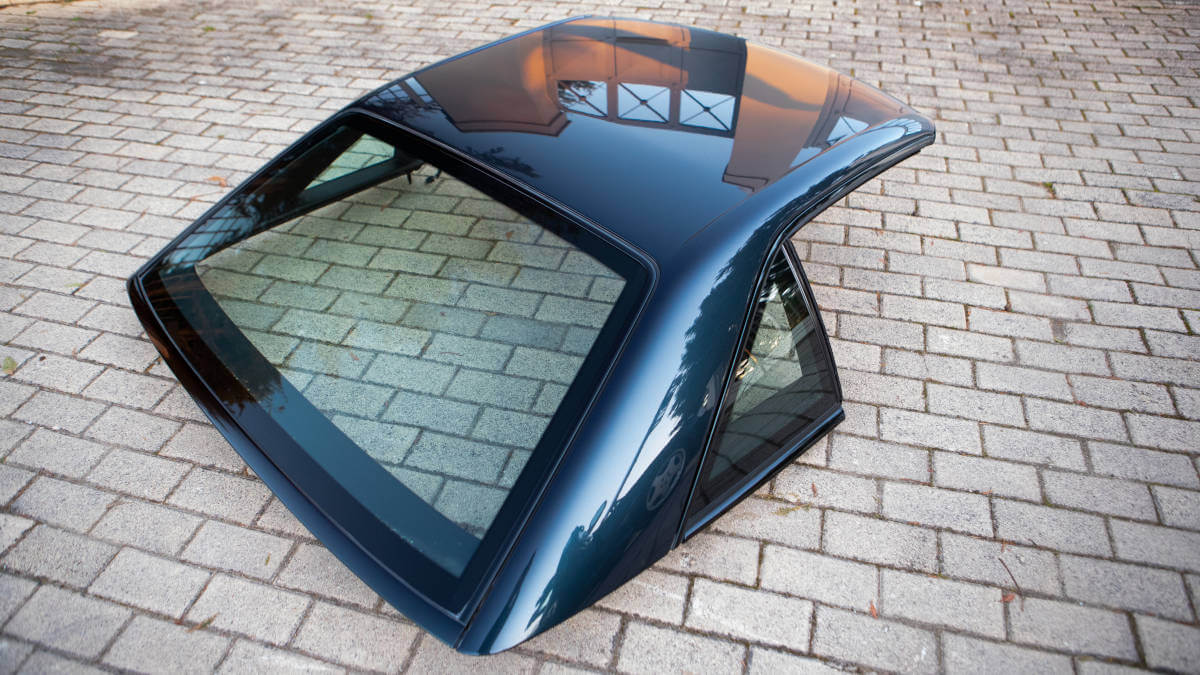 In contrast to today, when all model variants are completely created in the respective Mercedes factory, it wasn’t the same with the SL from AMG. All 85 units of the SL 73 created between 1998 and 2001 left the factory in Bremen as normal SL 600s with AMG Styling Package. They then were transported by truck to AMG in Affalterbach, where the conversion was completed. This cost DM 99,180 and included various other elements in addition to the bored out and fine-tuned engine. Accordingly, the final price for the finished car was beyond DM 350,000, as the base car with AMG Styling Package already appeared in the bill at DM 240,000. Moreover, the SL 73 AMG never appeared in official sales brochures or price lists. This also explains the relatively low production number. Most of this small series went to car collectors in Japan. From the outside, the top-of-the-line-model hardly shows its performance. The AMG alloy wheels were available for all engine versions, as was the styling package. Only the dual-flow exhaust system on the left under the rear bumper is something special. However, only insiders know that the 525 horses under the bonnet ensure a sprint to 60 mph in 4.6 seconds and a topspeed of nearly 200 mph.

7.3 engine found its way into the Pagani Zonda

The 7.3-liter V12 engine became known and famous in another vehicle. This has been built in San Cesario sul Panaro, Italy, since 1999 as the Pagani Zonda. After the first variants received the engine of the SL 70 AMG, the Zonda C12 S 7.3 followed from 2002. All later variants such as the Zonda F, Cinque, Tricolore and all special models also received this engine with power output of up to 760 hp. The SL was retired in 2001. Based on the successor model R230, new AMG versions were officially available from dealers, but crazes like the SL 73 AMG were a thing of the past. At RM Sotheby’s, our photo car is currently up for online auction, which runs until February 26. Fixtures like a Nokia car phone, CD holders in the center armrest, a six-disc CD changer in the trunk, and a cigarette lighter seem almost antiquated compared to today’s new cars. With a mileage of 152,700 kilometers, the car is in good general condition and is expected to fetch between 90,000 € and 120,000 €.