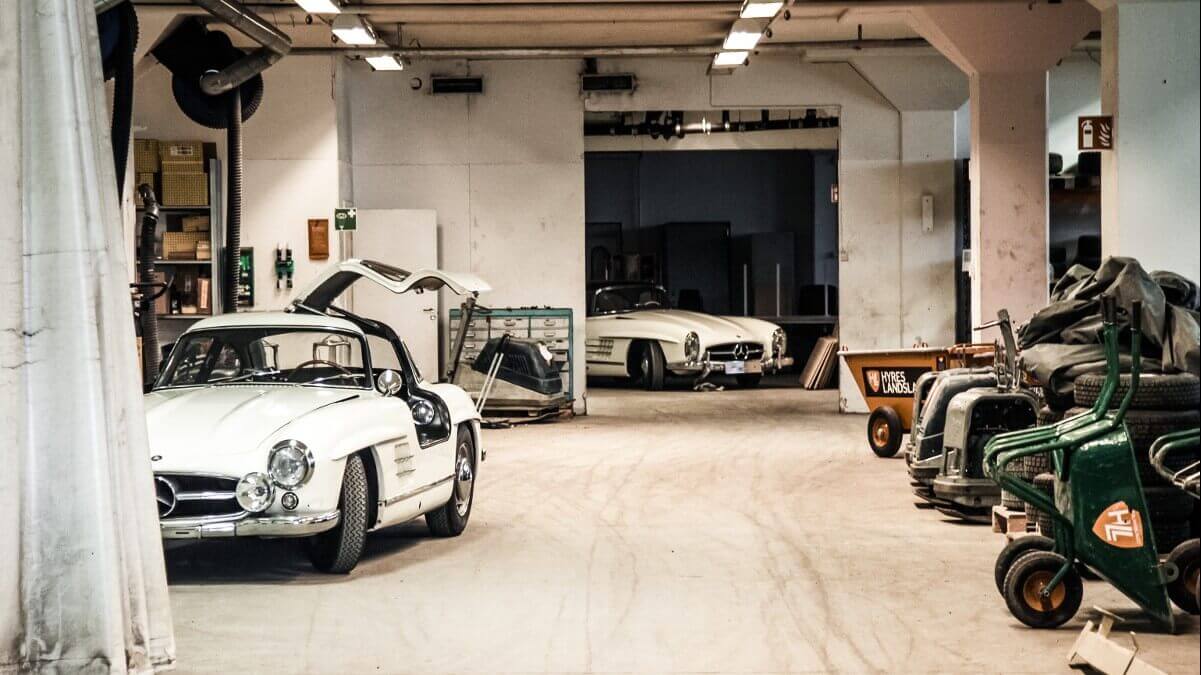 French auction house Artcurial is well-known for extraordinary cars. During the Le Mans Classic event they will held a car auction for which they announced a pair of Mercedes-Benz 300 SL. Both come from the private collection of Swedish dental surgeon Gunnar Giermark. He collected jewellery, silver, watches, furniture and cars. As an eccentric and private man he rarely invited friends to his homes in Stockholm and on the country side, so his hobby stayed nearly secret for decades. His two most valuable items were the two 300 SL, a Gullwing Coupé and a Roadster.

The Gullwing is a 1956 300 SL Coupé which was delivered at 21st of July in the same year to Portugal. Eleven years later it changed into the Swedish collection and shows only about 62,000 kilometers today. In this time it haven’t been restored or repainted. All original documents and tools are included with the car. The 300 SL Roadster was bought new by Gunnar Giermark in 1963 and delivered to the Stockholm Mercedes dealer in July. He only drove it for three years and 1,380 kilometers before putting it into storage at his countryside home. As it is one of only 57 cars from 1963 and features all upgrades like disc-brakes all around, it is highly collectable. Next to all documents and tools it includes a rare works hardtop roof with its original wooden delivery box. 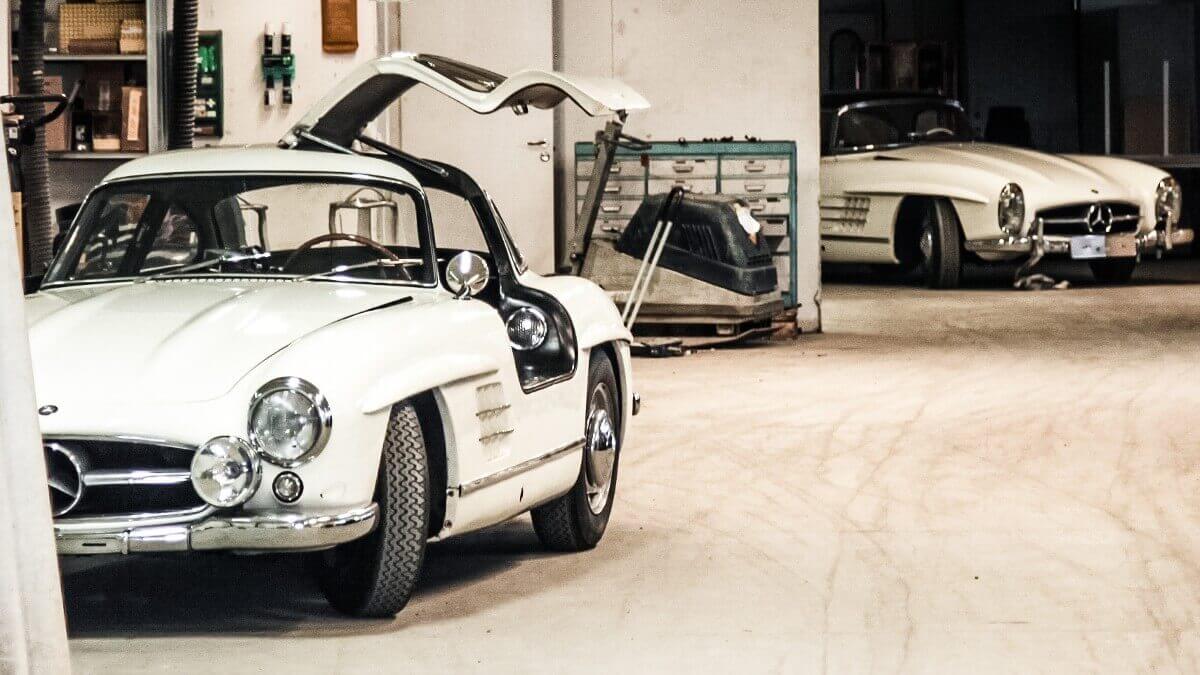 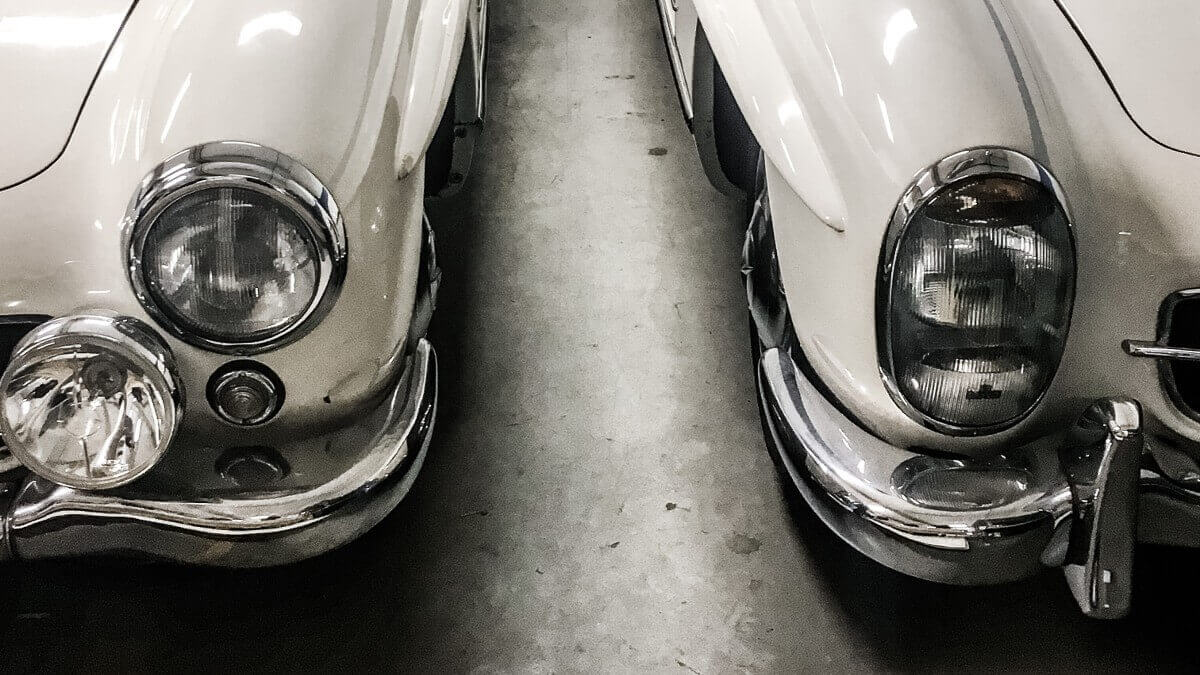 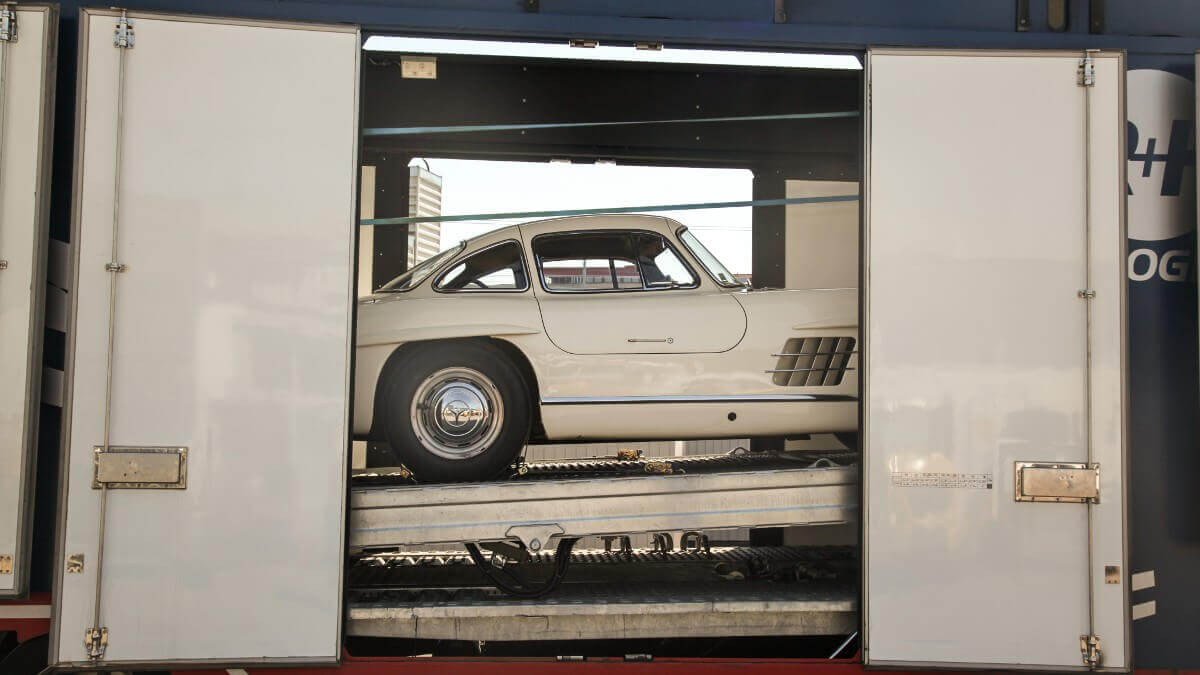 Gunnar Giermark died in 2011 without heirs. His friends immediately put security in place to secure the worthy items including both 300 SL. Within the following five years several people came forward with a claim to the cars. Each case was ruled against by court. After the five year period – given by Swedish law – was over, government-regulated fund for unclaimed inheritance took over and appointed Artcurial to auction both cars. Revenues are used to help young and disabled people in Sweden.