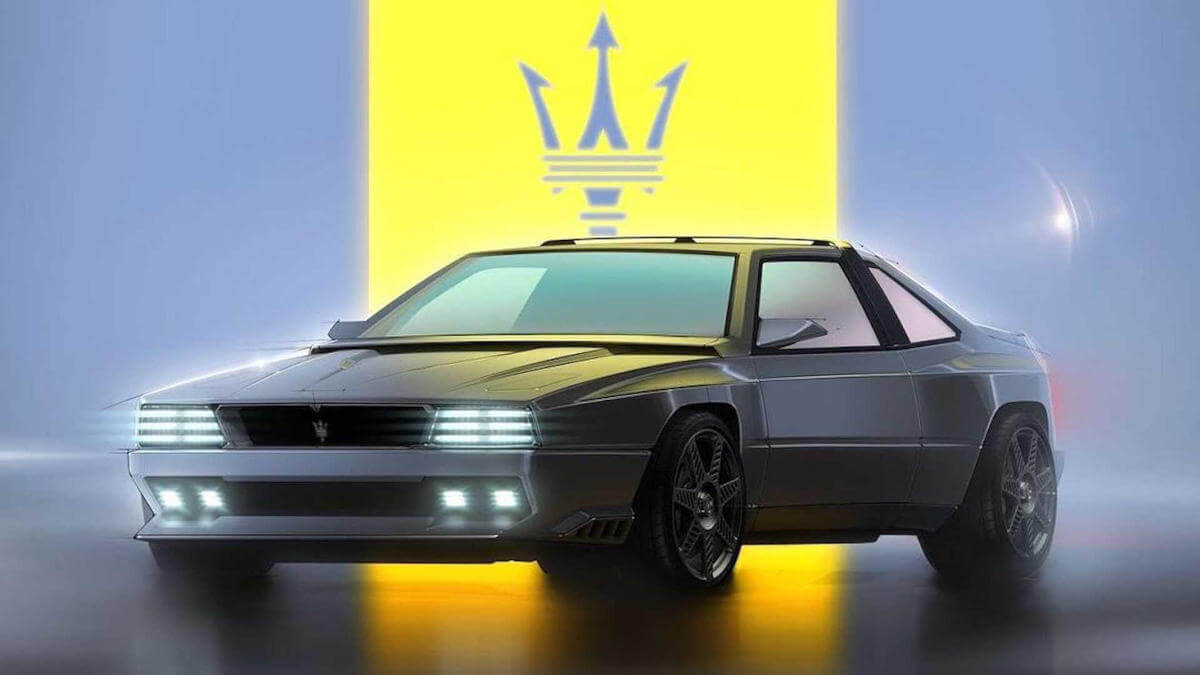 Maserati introduced Project Rekall via the in-house FuoriSerie instagram channel. This is a modern revision of the 1990s Shamal and Karif sports coupés. In September, Maserati presented the FuoriSeries with one-off versions of the curren model range. In the future, this department will both serve special customer wishes and pursue special ideas. The latter also includes Project Rekall. 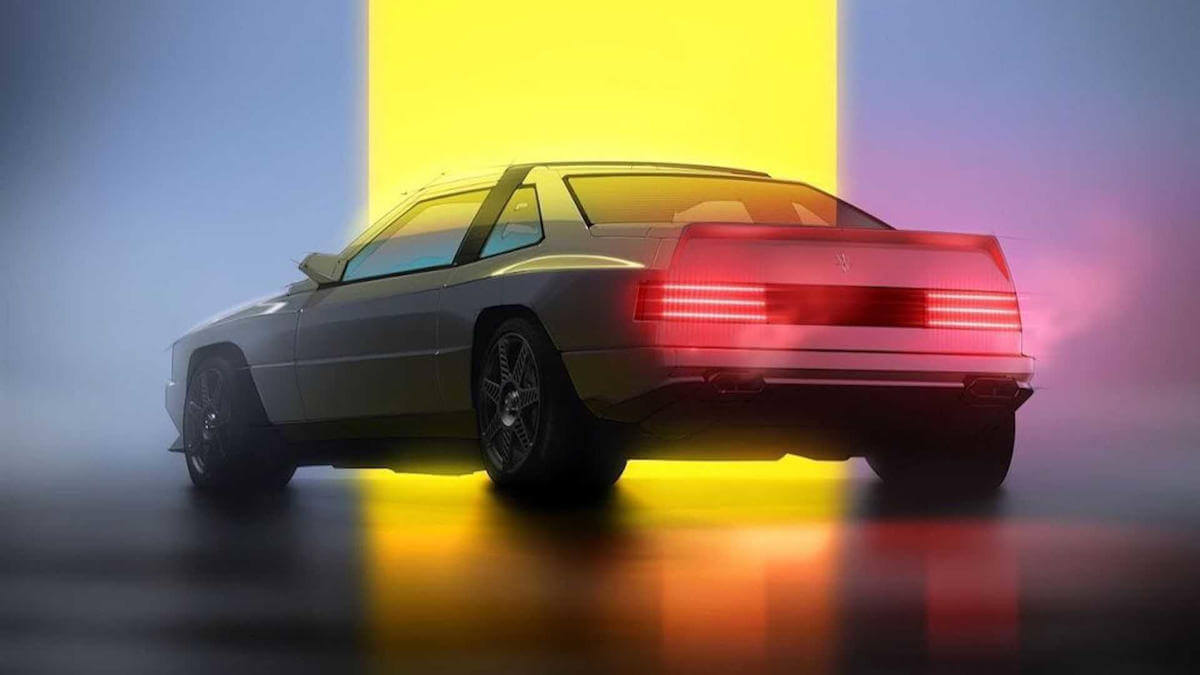 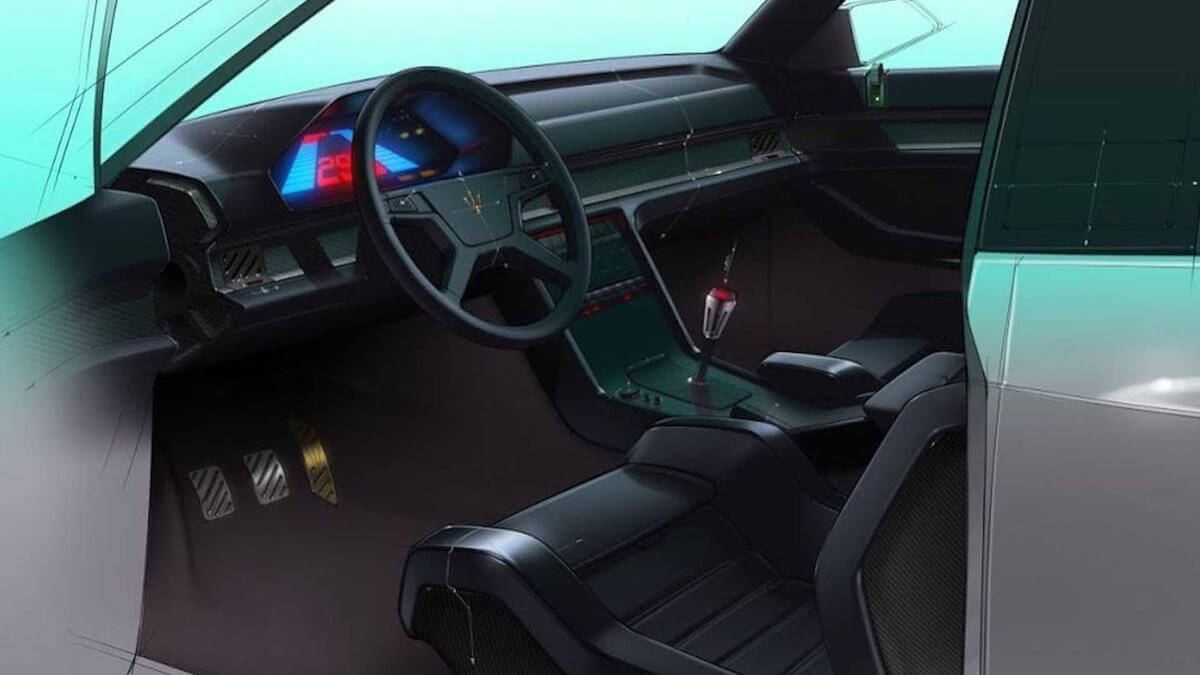 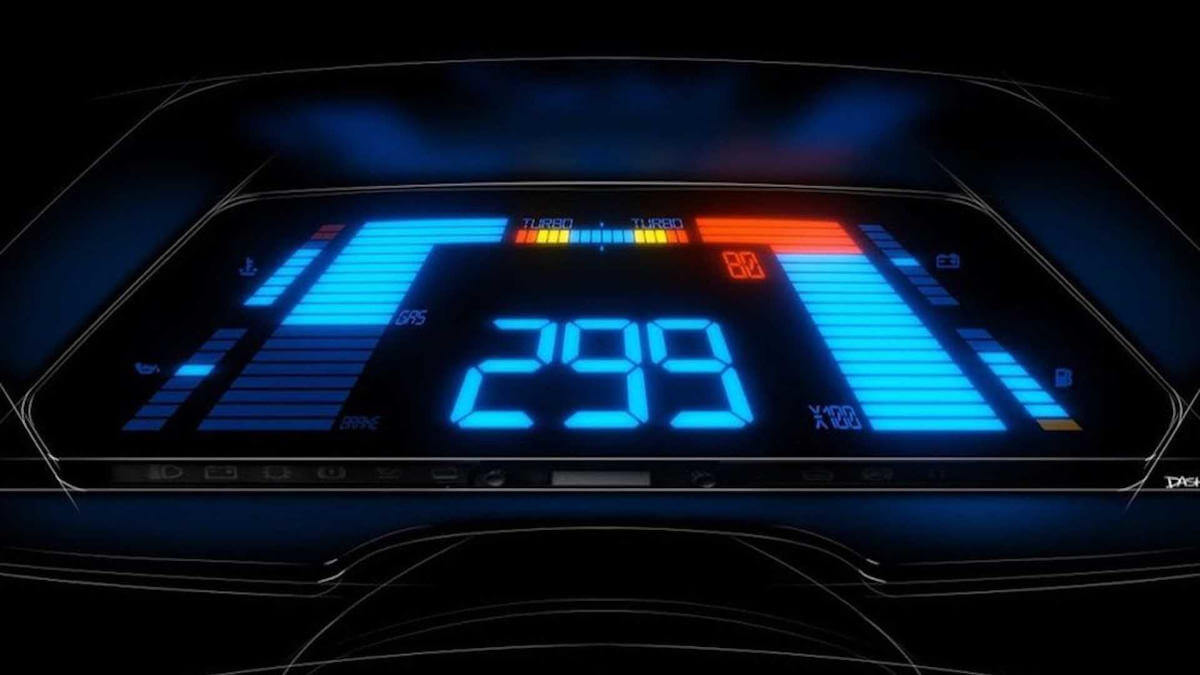 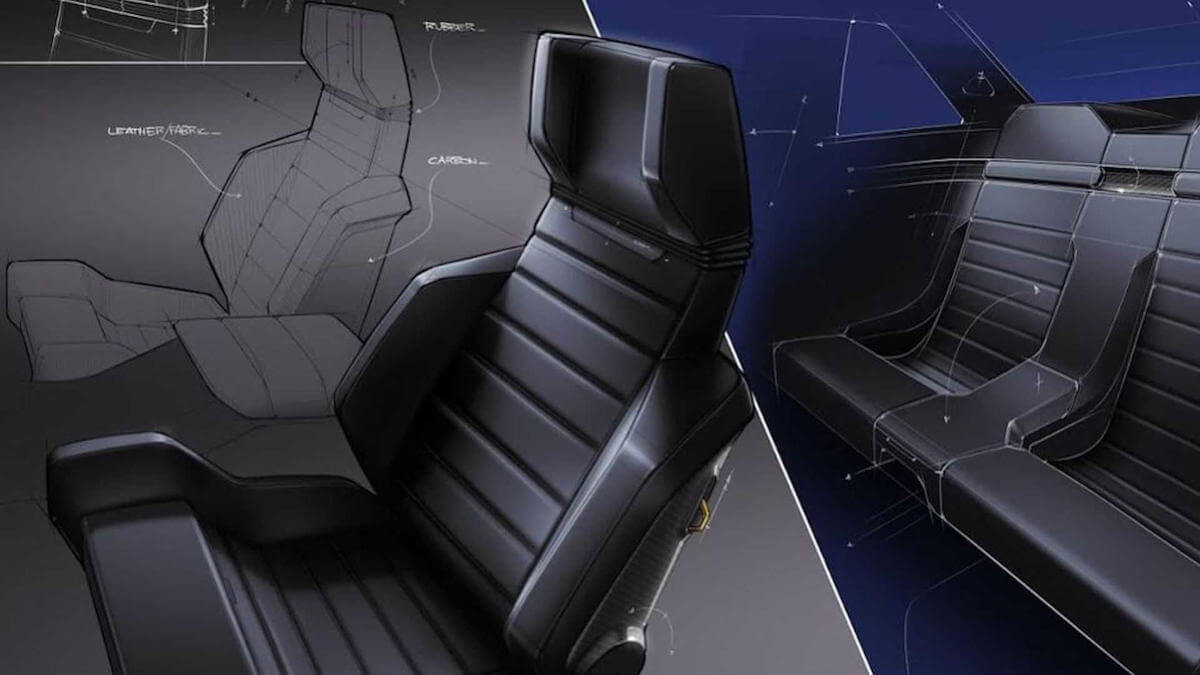 While the basic look of the Shamal has been retained in the few drawings, brand fans can also see some changes. For example, the characteristic, asymmetrical rear wheel arches are missing, which were originally designed by Marcello Gandini. Instead, there is still the front spoiler integrated below the windshield and the color-contrasting B-pillar, which is continued in the roof. The interior is also based on the basic vehicle, but has a digital display in the style of the 90s. Maserati thus specifically recalls the era of the first computer games and 8-bit displays in cars. Also new is the shift console including a gearshift reminiscent of a classic joystick. Whether there will be a real implementation of Project Rekall or not, is currently not yet certain. After all, there were only 369 copies of the original Maserati Shamal, which have since increased in value. However, such a restomod ex works would be interesting for some customers.