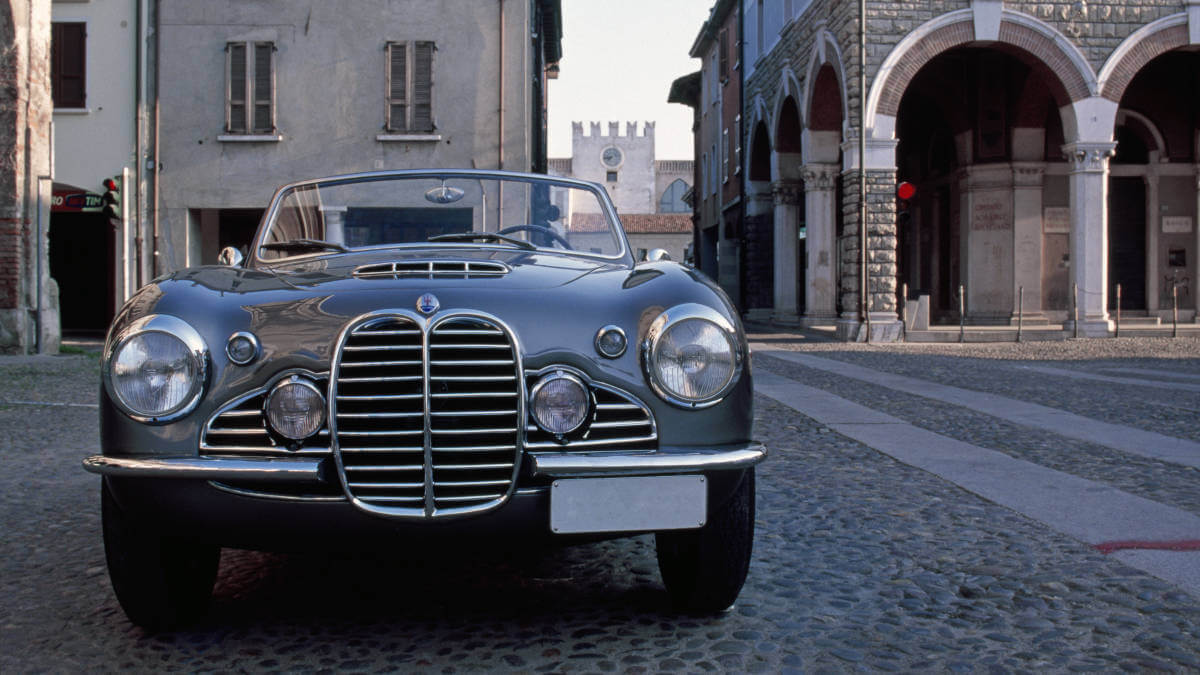 In 1950, the Maserati A6G/2000 made its debut at the Turin Motor Show. However, the first delivery of a vehicle to a customer didn’t take place until exactly 70 years ago, in February 1951. As a further development of the Modenese brand’s first post-war sports car, the A6, the A6G/2000 was significantly more powerful. Its model name honored company founder Alfieri Maserati, the inline 6-cylinder engine, the cast-iron engine blocks (Ghisa in Italian) and the rounded-up displacement. Compared with its direct predecessor, the A6G/2000’s engine already consisted largely of light-alloy castings. From the previous 1.5 liters, the displacement had been increased by more bore and stroke. 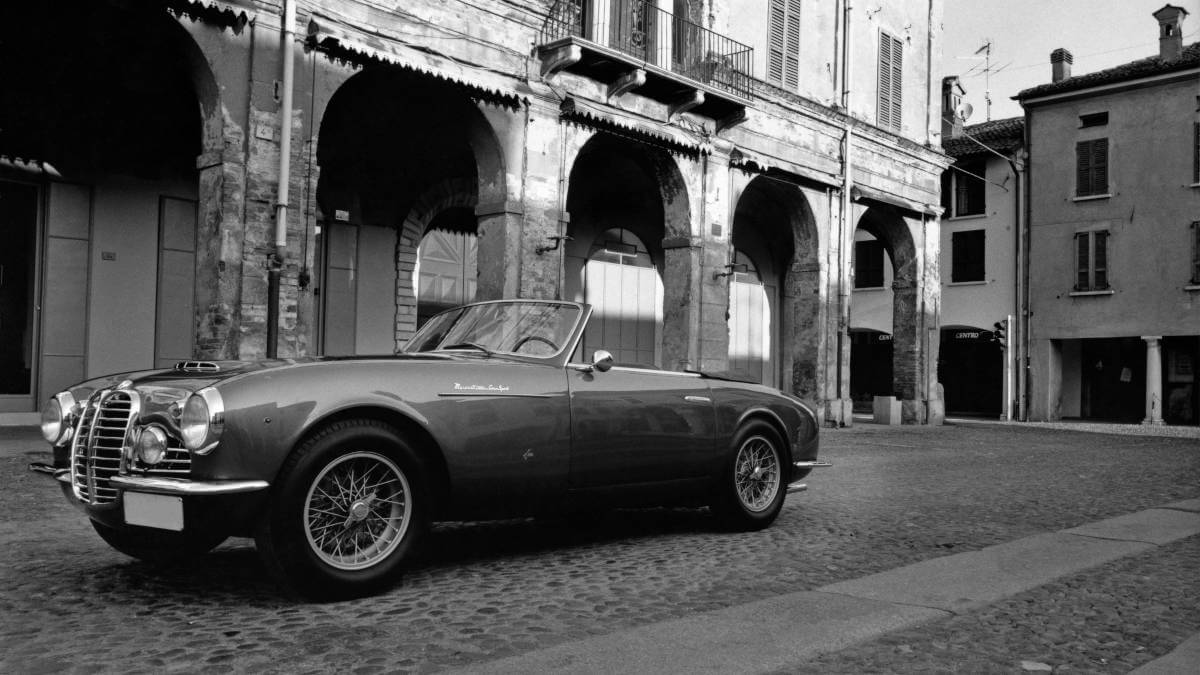 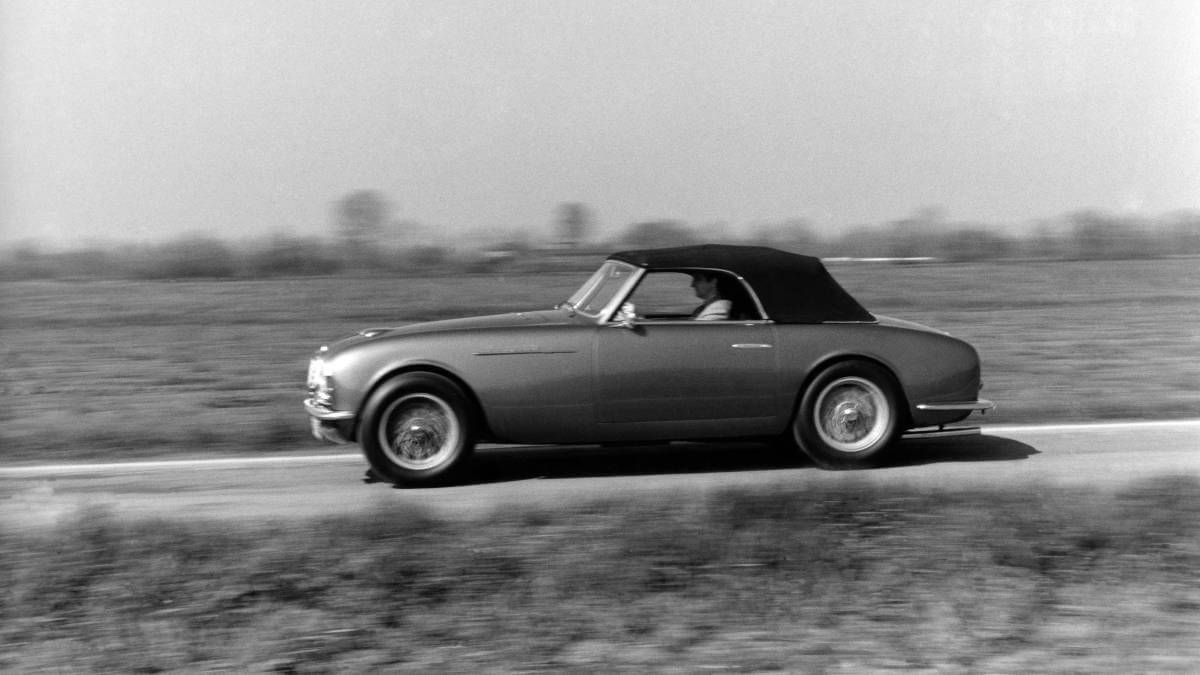 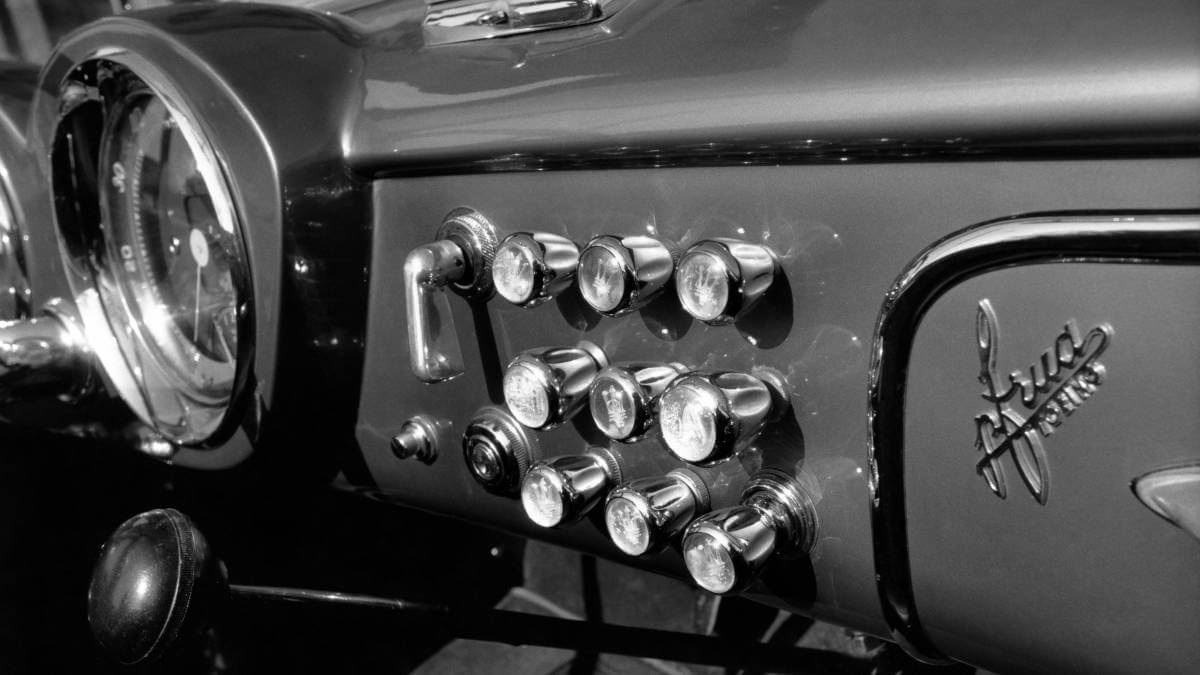 Depending on the carburetor configuration, between 90 and 100 hp was generated from the two liter engine by means of and overhead camshaft. This power was matched by an unladen weight of just 1.1 tons. So the car was good for a topspeed of 99 to 112 mph. The front section of the tubular frame chassis up to the rear end of the passenger compartment was unchanged from the predecessor. Instead, a new rear wheel suspension was used. Maserati didn’t build its own bodies at that time, but sent the rolling chassis to coachbuilders Pinin Farina, Frua and Vignale. This resulted in nine Fastback Coupés (Pinin Farina). In addition, five Cabriolets and one Coupé (Frua) as well as another Coupé (Vignale) were built between the end of 1950 and the end of 1951. A successor model didn’t appear until three years later with the A6G/54.