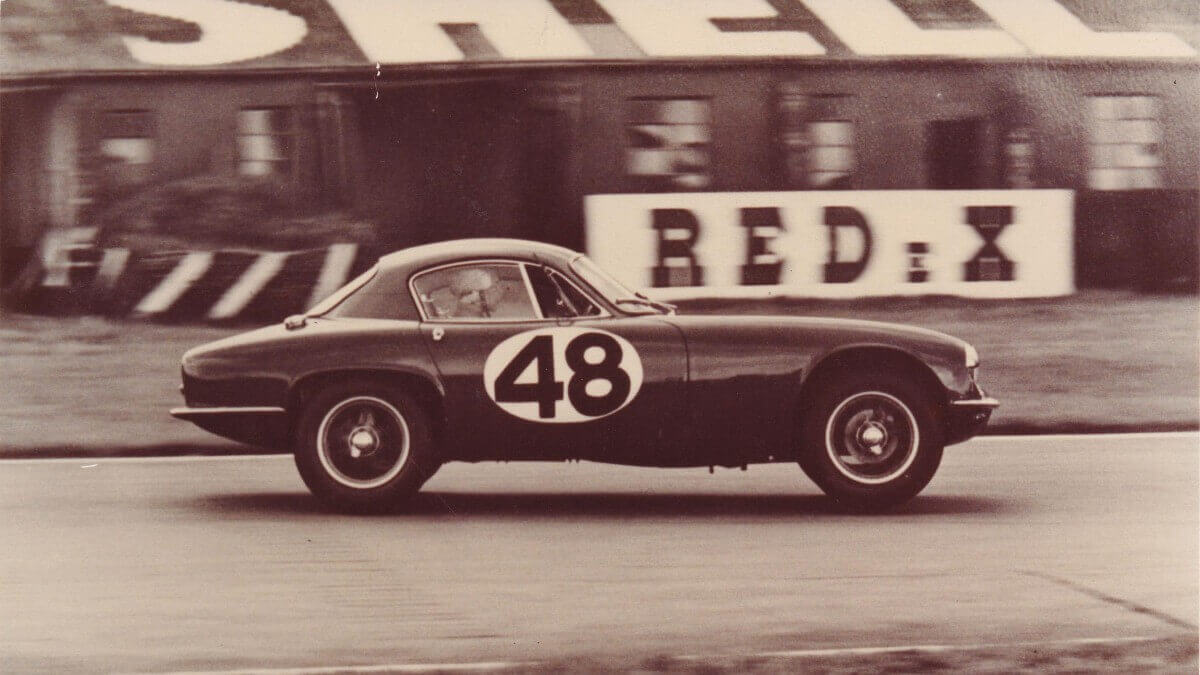 In 1957 Lotus launched the Type 14 as a sports car for the road which could also be used in racing. It was marketed under the model name Elite and only the second production car with a self-supporting fibreglass bodywork. At the time of presentation it also was the only British sports car with an overhead camshaft on its four-cylinder engine from Coventry Climax. Until 1963 only 988 copies left the Lotus factory, some of them with successes in motorsport.

At DM Historics in Tonbridge/UK, renowned experts in historic motorsport, they were now working on restoring a Lotus Elite for use on racetracks. The corresponding vehicle was built in 1959 and already looks back to a quite remarkable racing history. It was used in the early 1960s by Scottish race driver Tommy Dickson, a member of the famous Ecurie Ecosse, and ran at Goodwood and Mallory Park, among others. Subsequently the Lotus crossed the Atlantic Ocean and was used in the US by Bob Akin, who restored the car in mid-1980s. After the restoration, further racing events followed until 2014. 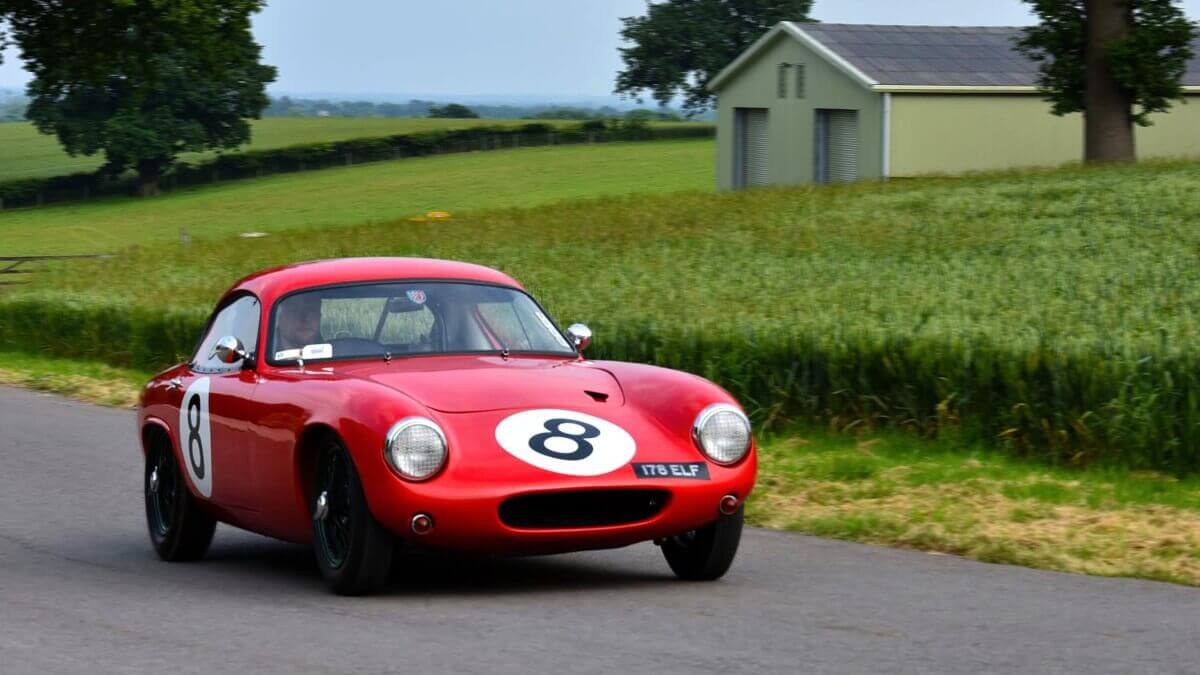 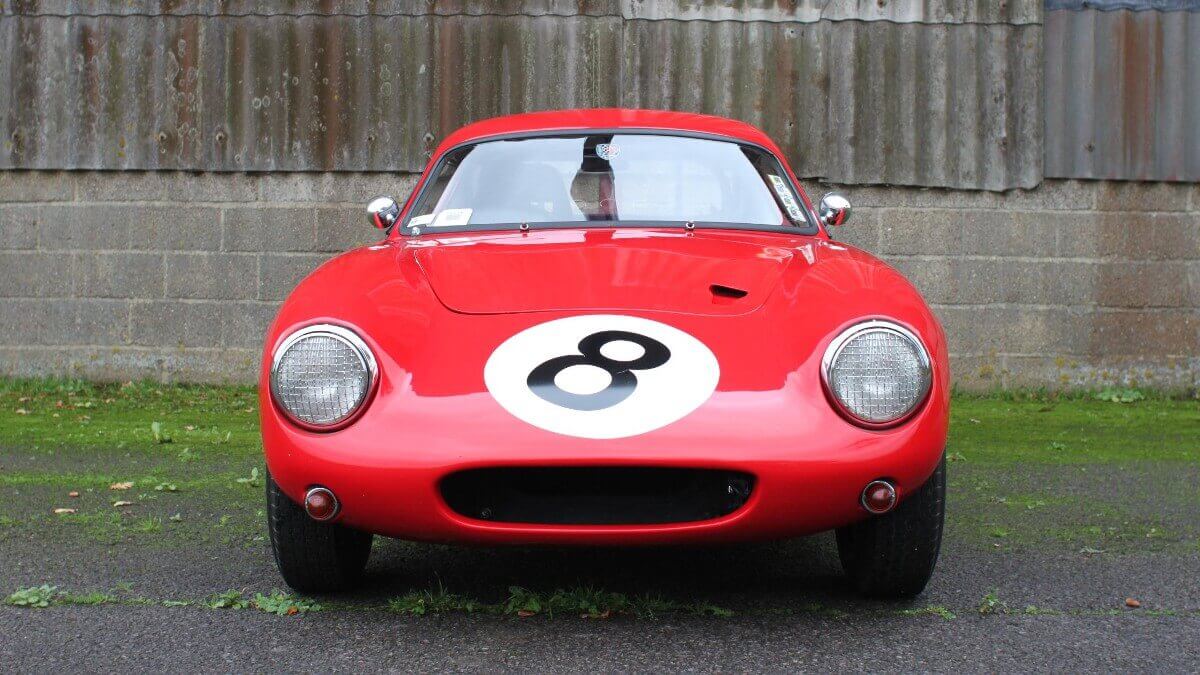 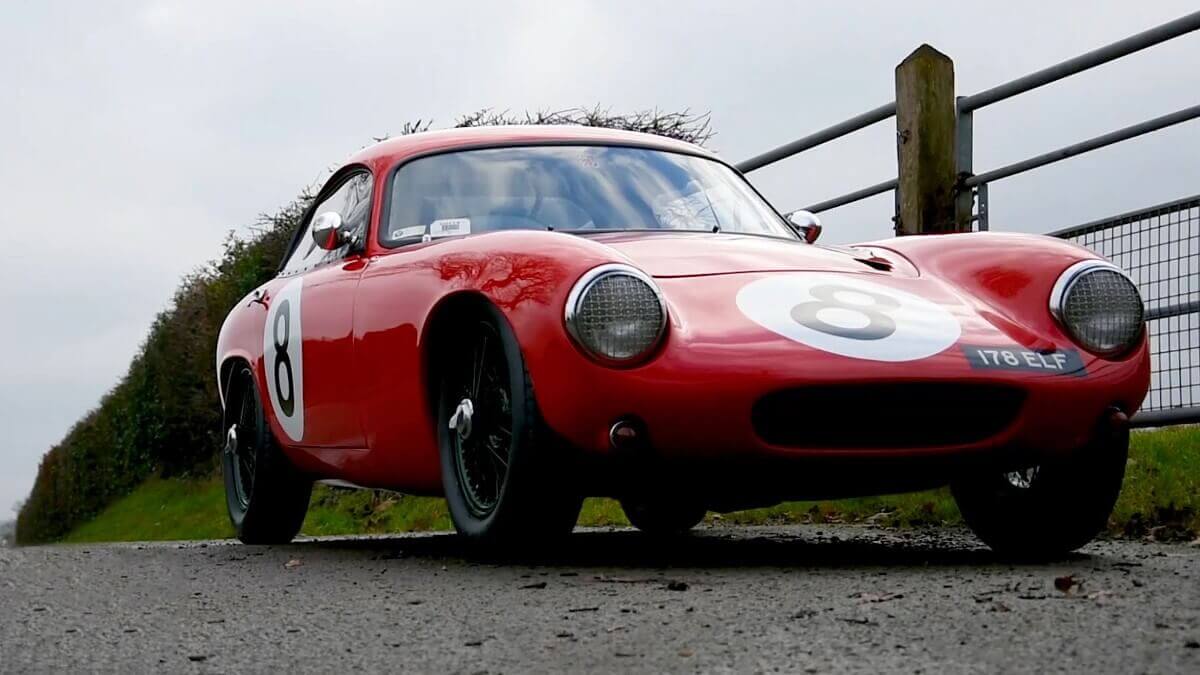 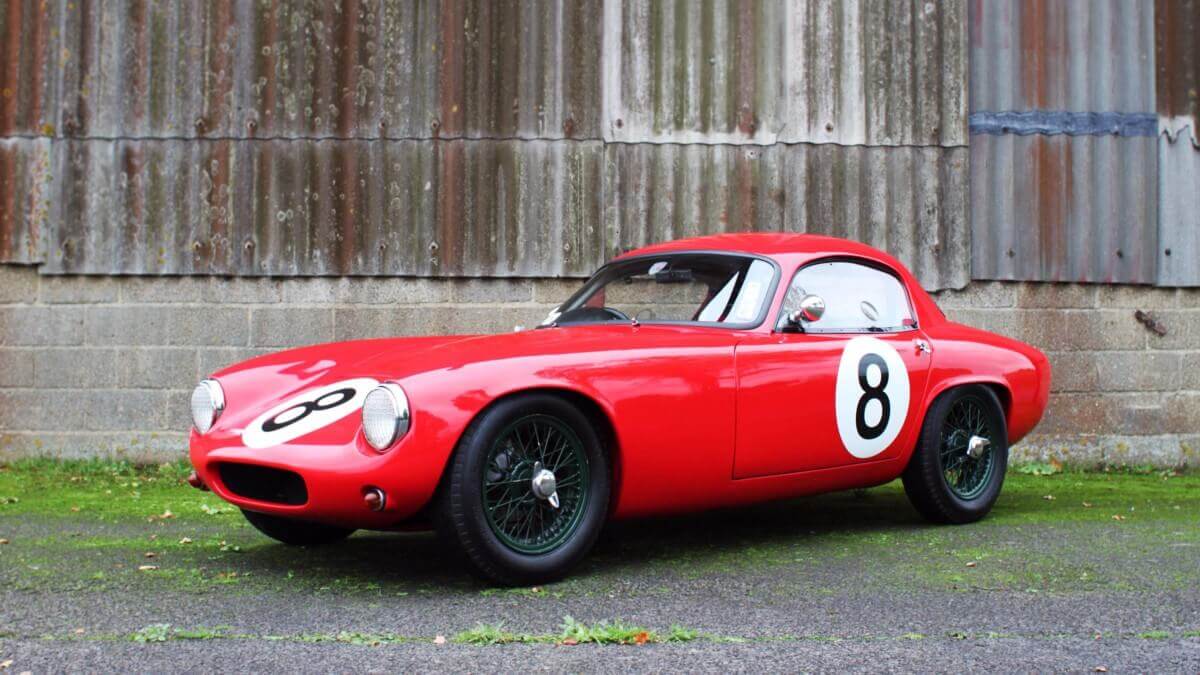 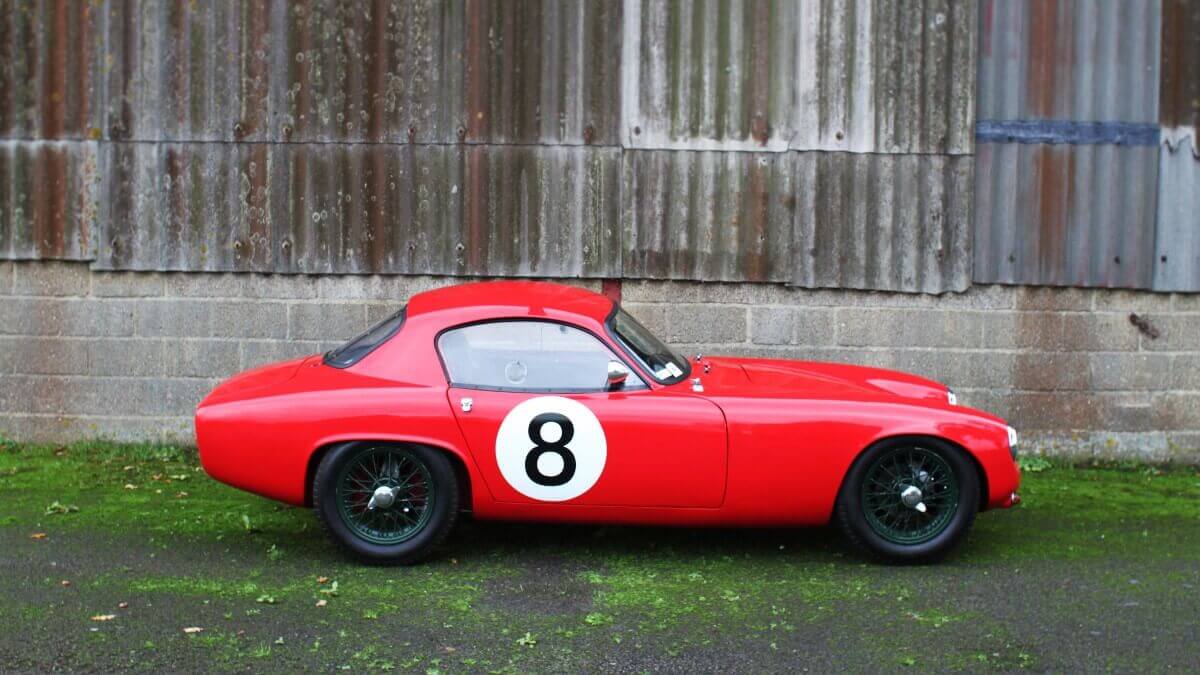 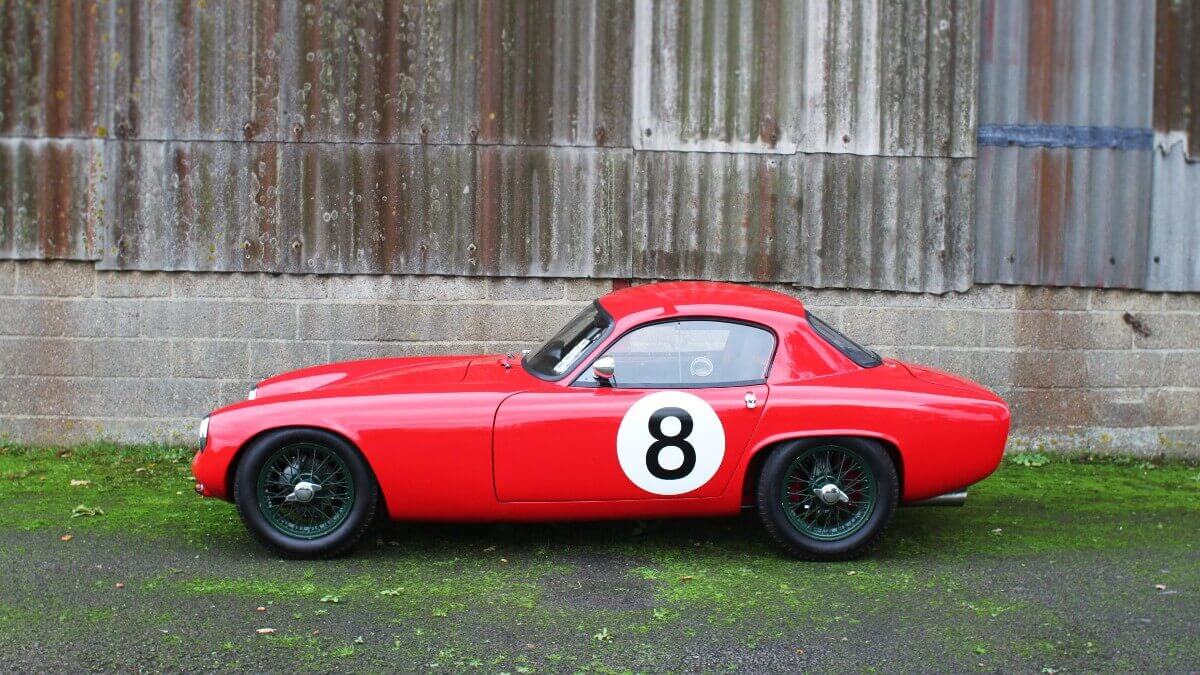 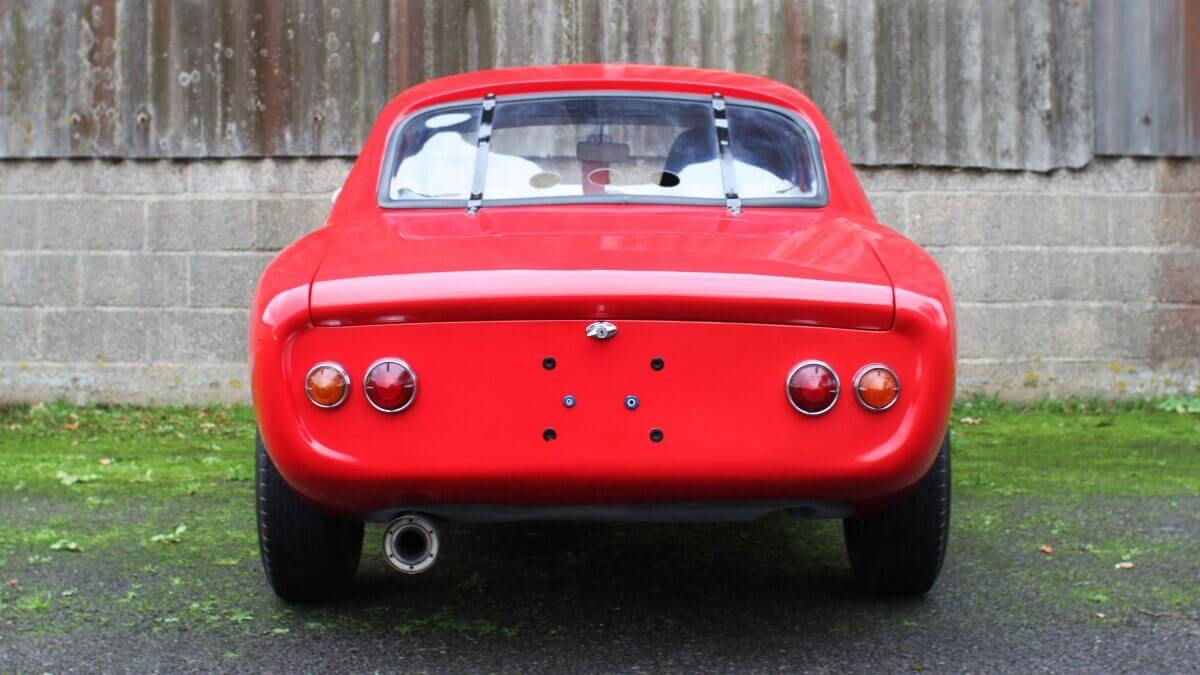 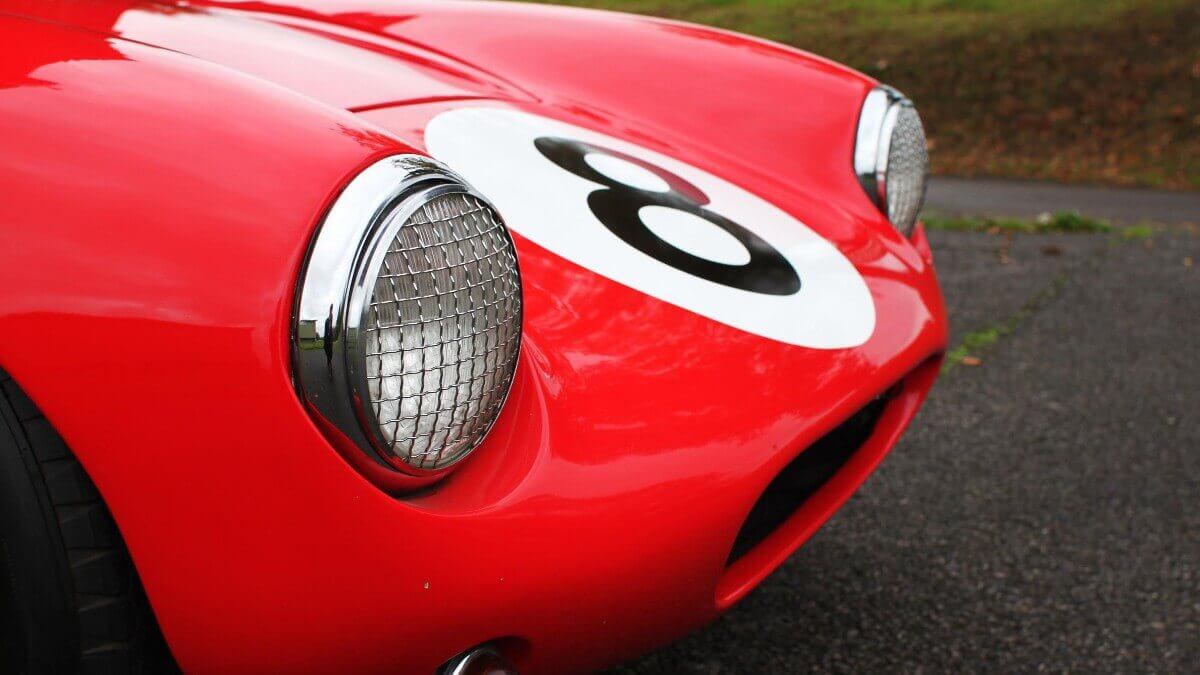 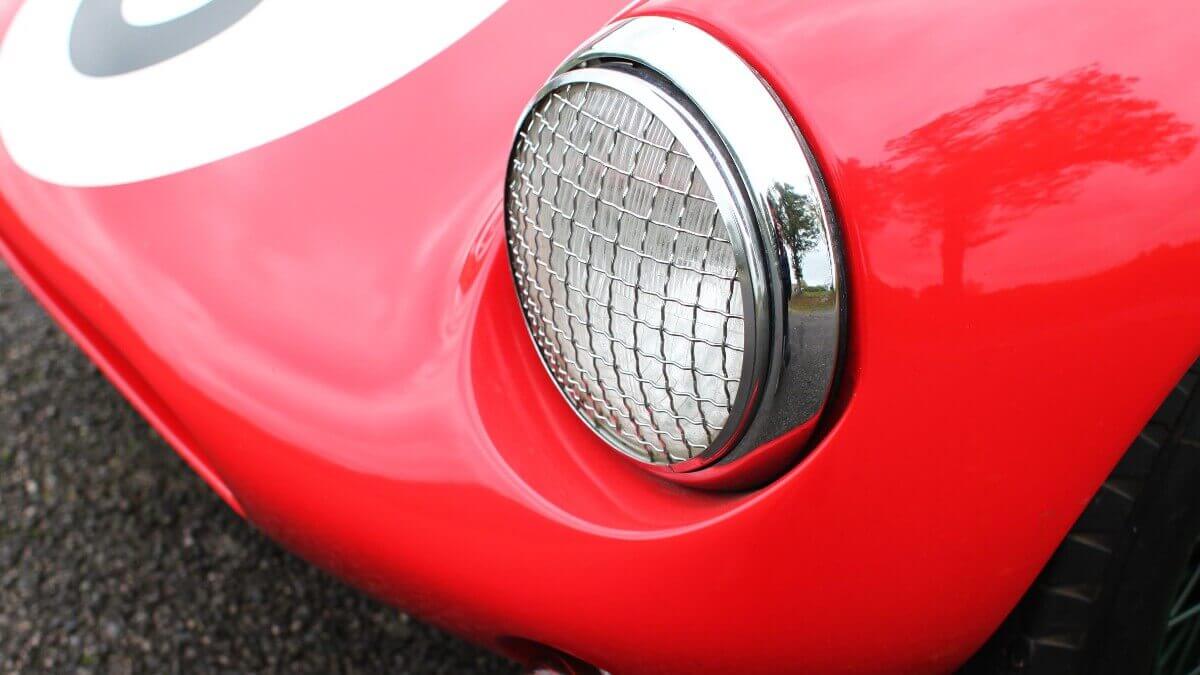 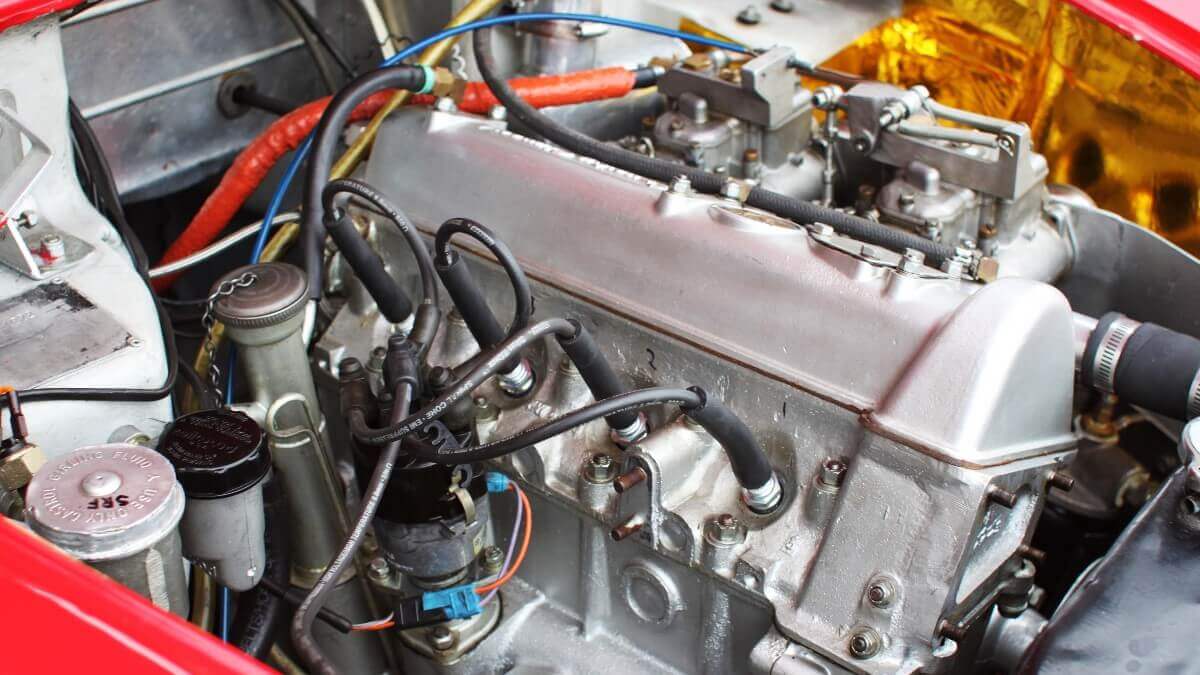 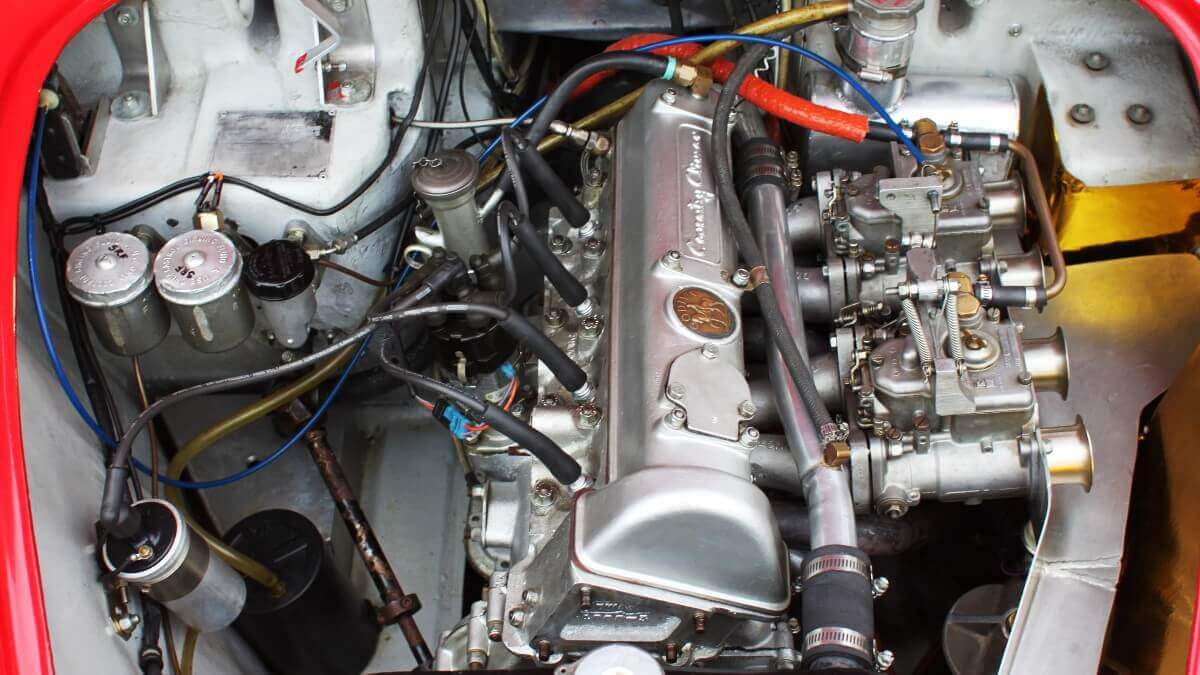 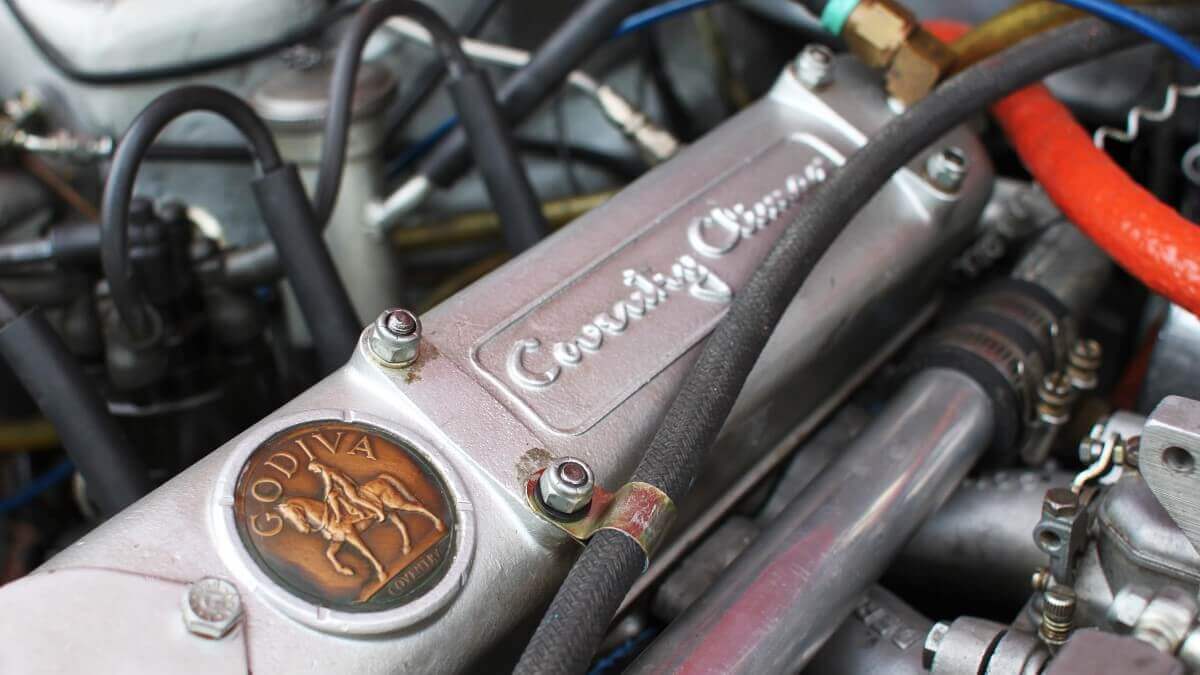 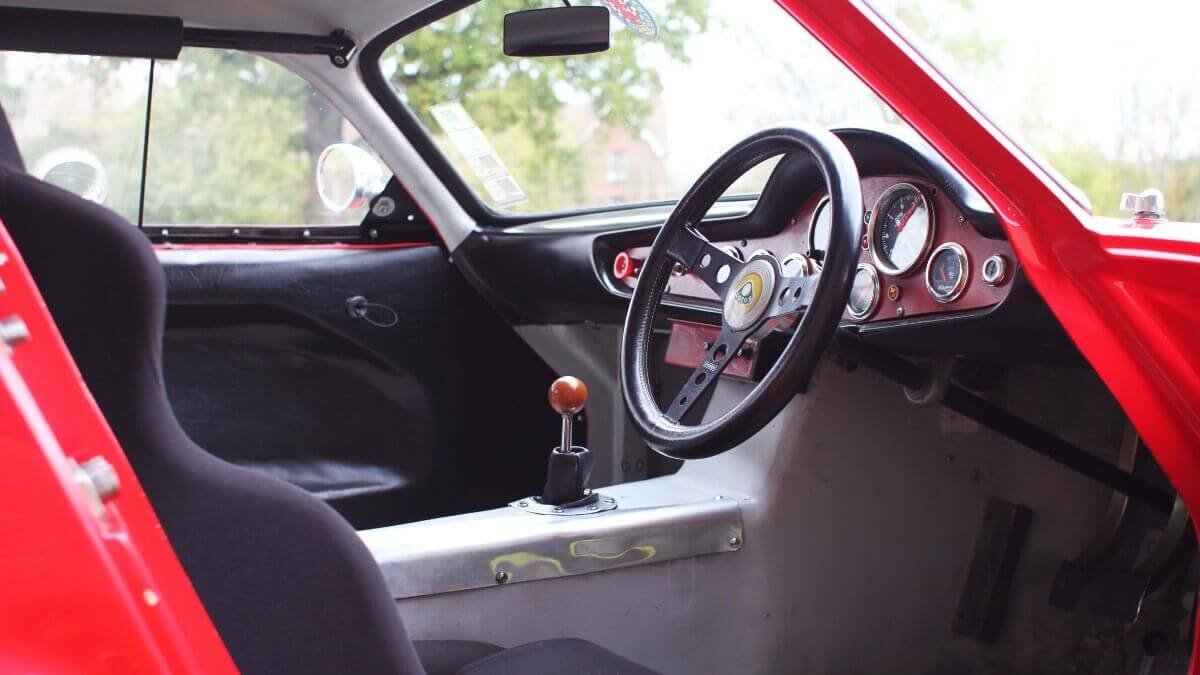 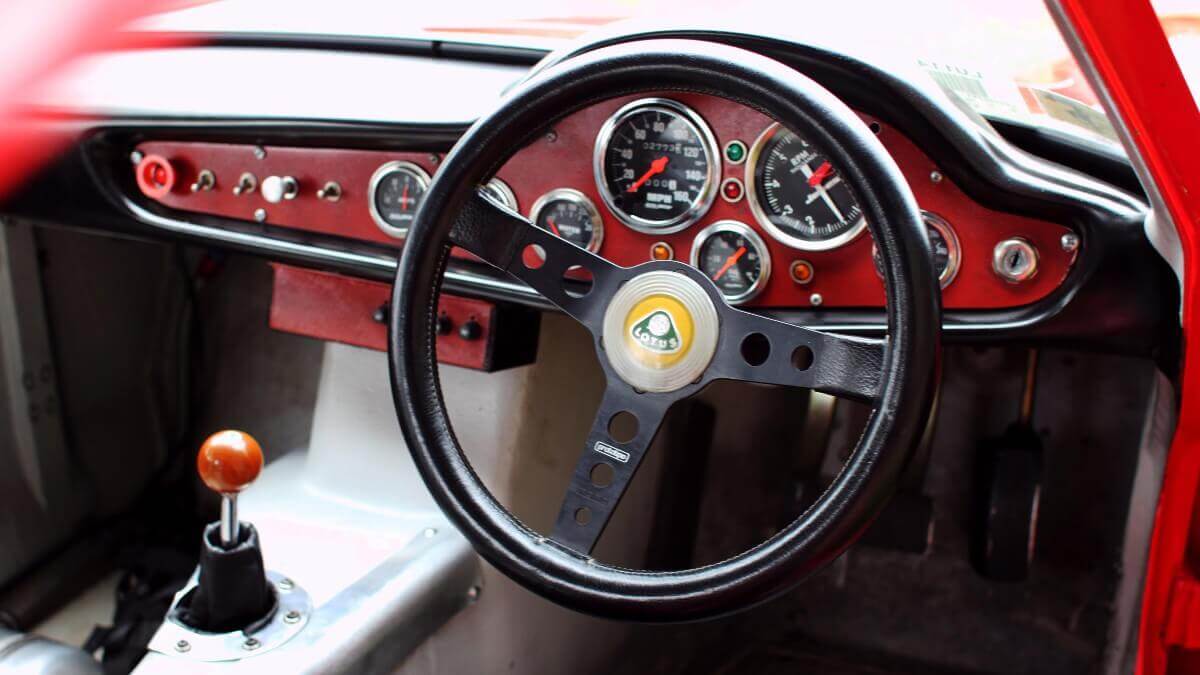 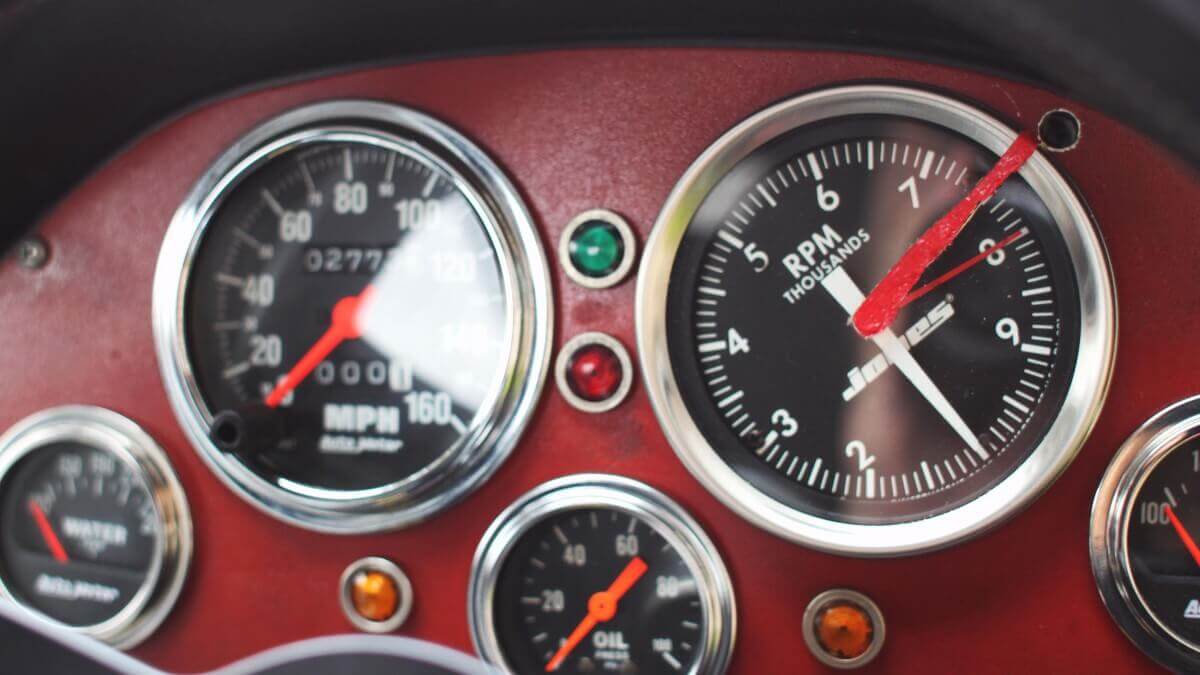 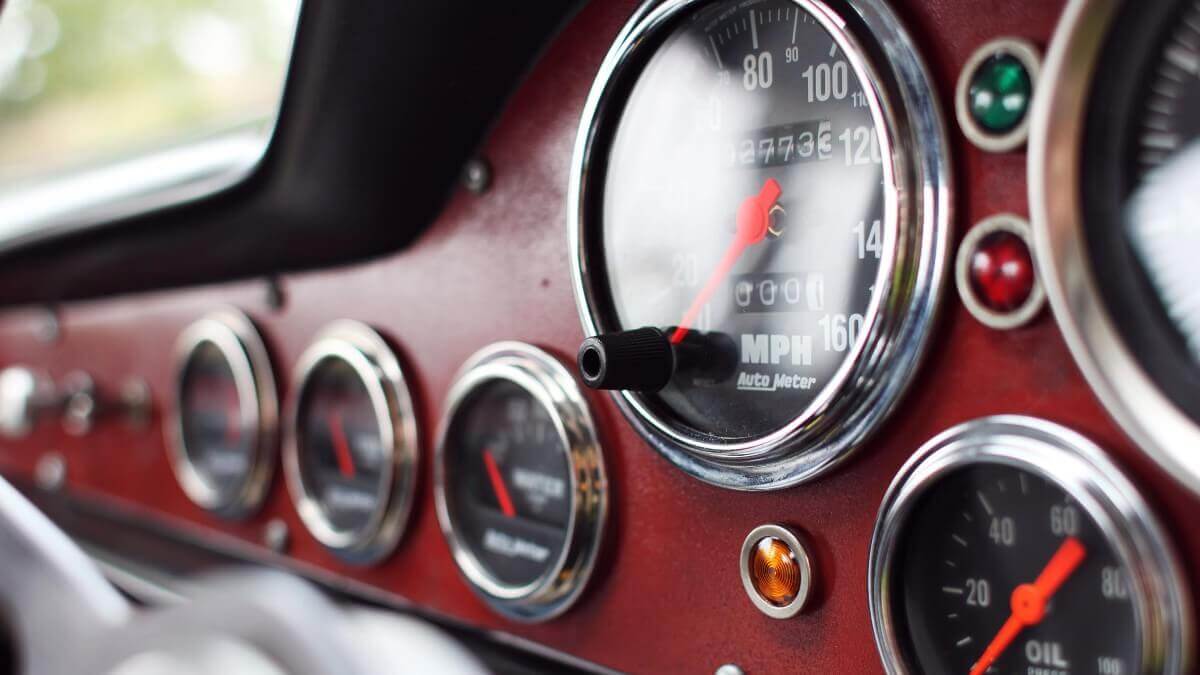 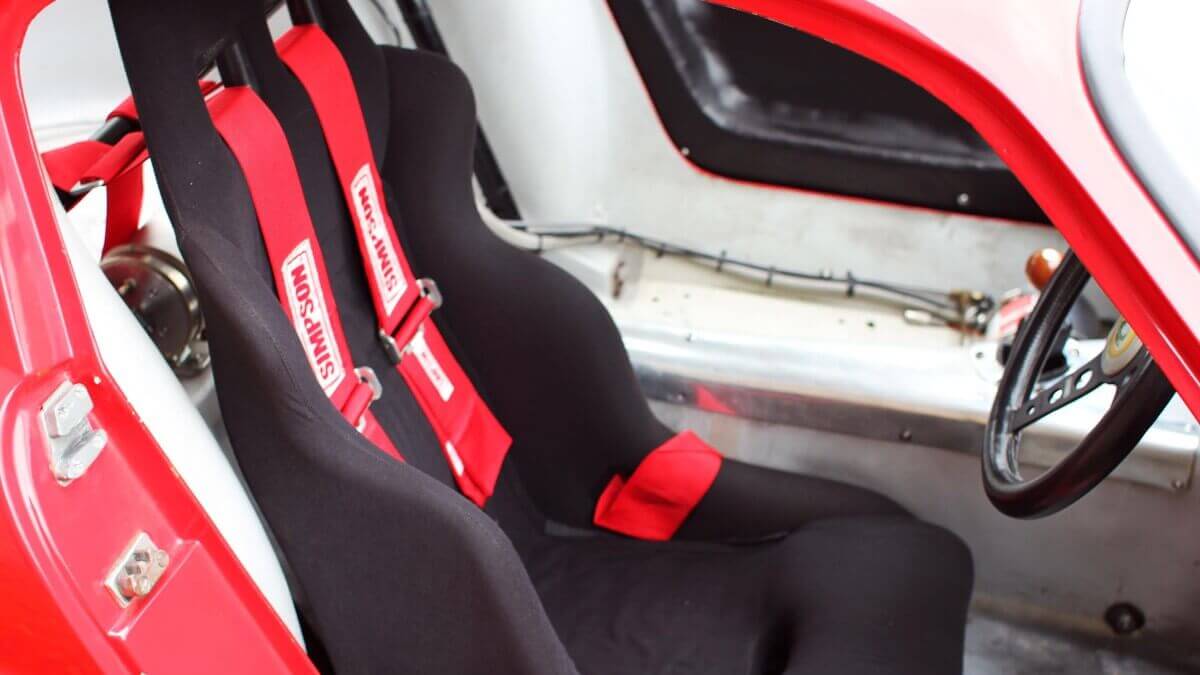 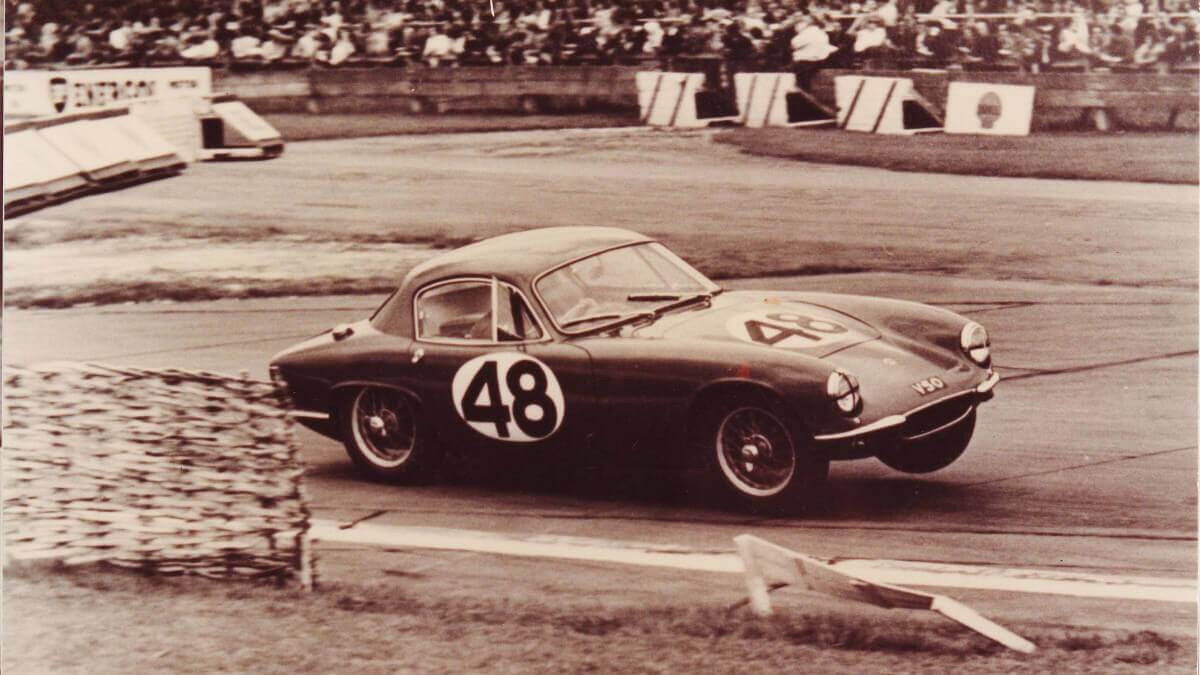 Now this Lotus Elite is back in Great Britain and was left with the experts of DM Historics after its new owner bought it there, to be completely restored and prepared for historic motorsport. Accordingly the small sports car received not only a technical and optical refreshment, but also all necessary inputs and conversions to start in accordance with FIA regulations Appendix K. From 27 to 29 July the car is now undergoing its first use after the modifications at the Zandvoort Classics in the Netherlands. There, the little Lotus occurs in the class of Sports Cars and Touring Cars pre 1976.