In early September 2018, Lister Motor Company announced the UK’s most powerful SUV based on the Jaguar F-Pace SVR. The project abbreviation was ‘LFP’ for Lister F-Pace. Now, two years later, the new Lister Stealth is rolling out of the Cambridge halls. The five-liter V8 supercharged engine also comes from the base vehicle. This engine was strengthened at Lister by fine-tuning the components and cooling to 496 kW/675 hp and 881 newtonmeters of torque – 22 percent more than in the series vehicle. In addition to a new intercooler and new air filters, modified blades are used in the supercharger to push more air towards the combustion chambers. As a result, the Lister Stealth accelerates to 60 mph (96 kph) in 3.6 seconds from a standstill and reaches a topspeed of up to 195 mph (314 kph). At the recent VMAX200 event on a runway in the UK, the factory prototype easily out accelerated vehicles such as a Lamborghini Urus, McLaren 570S and Aston Martin Vantage. 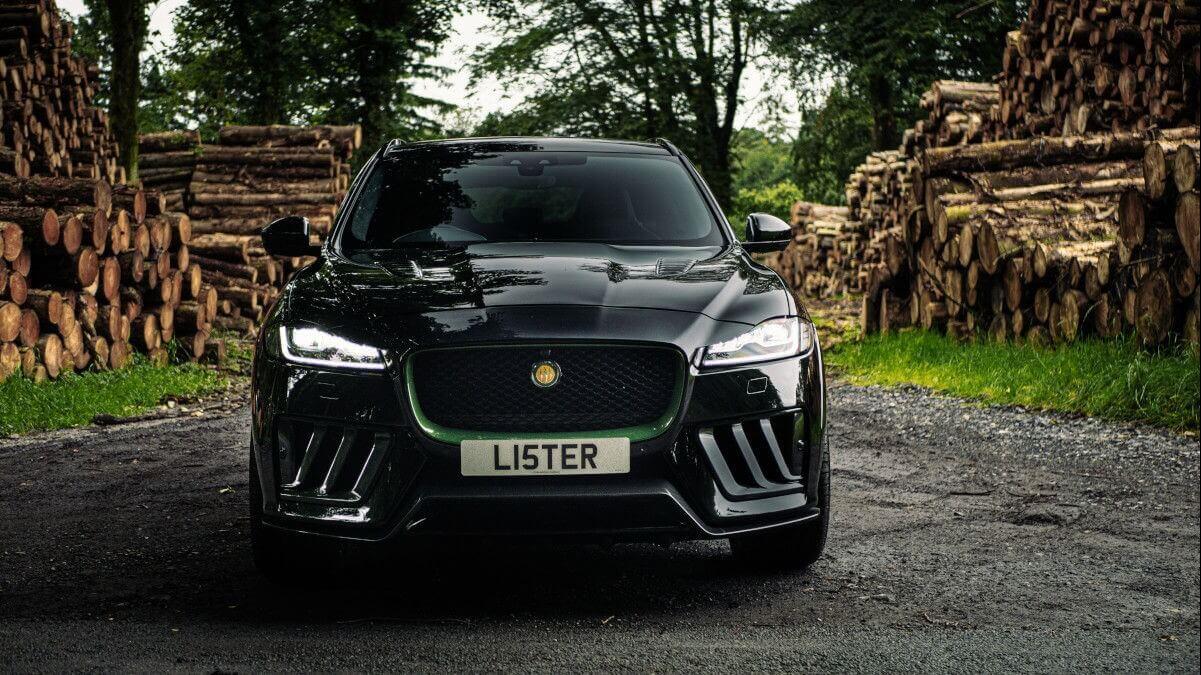 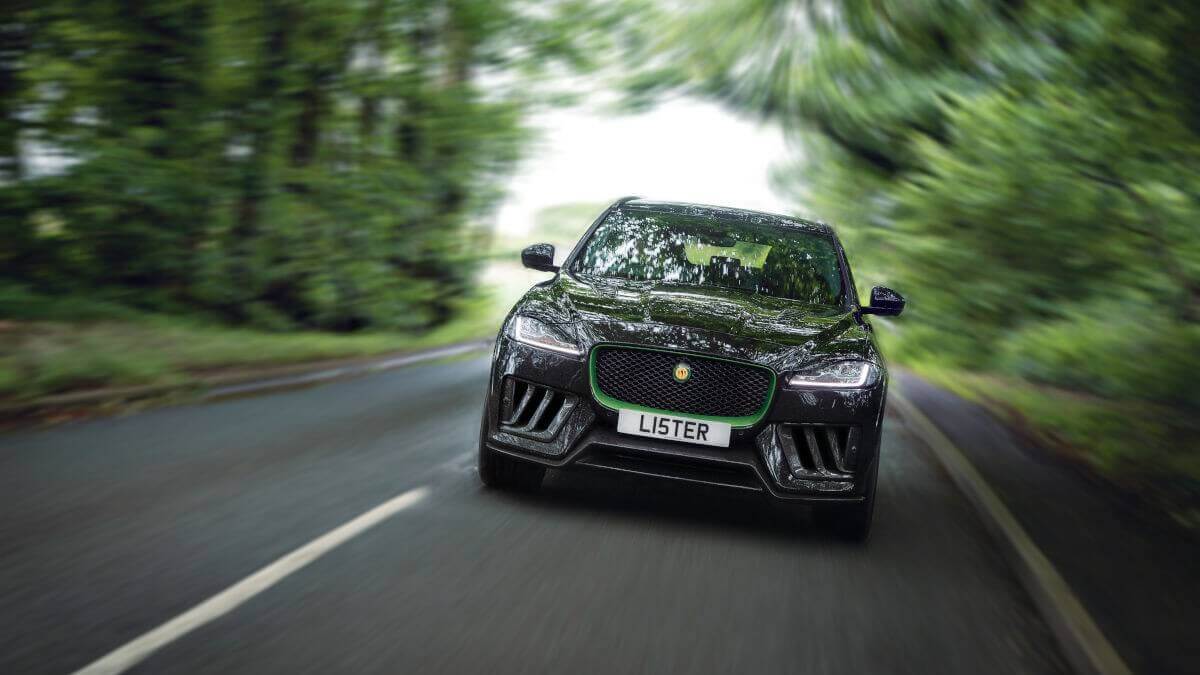 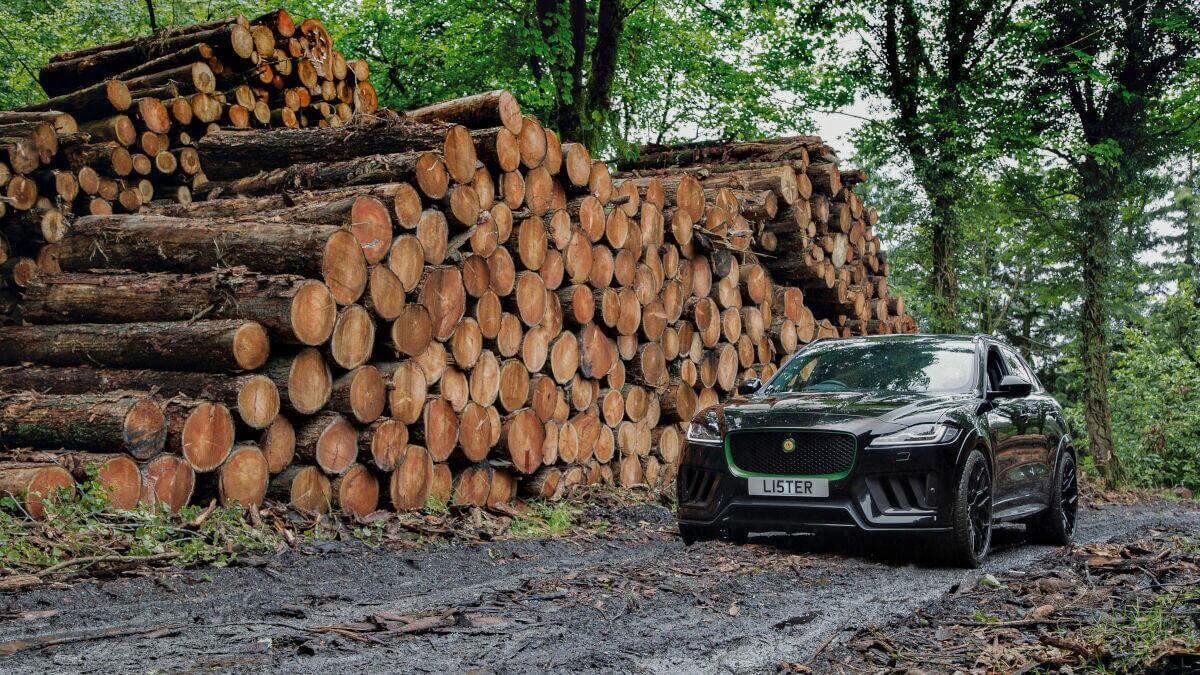 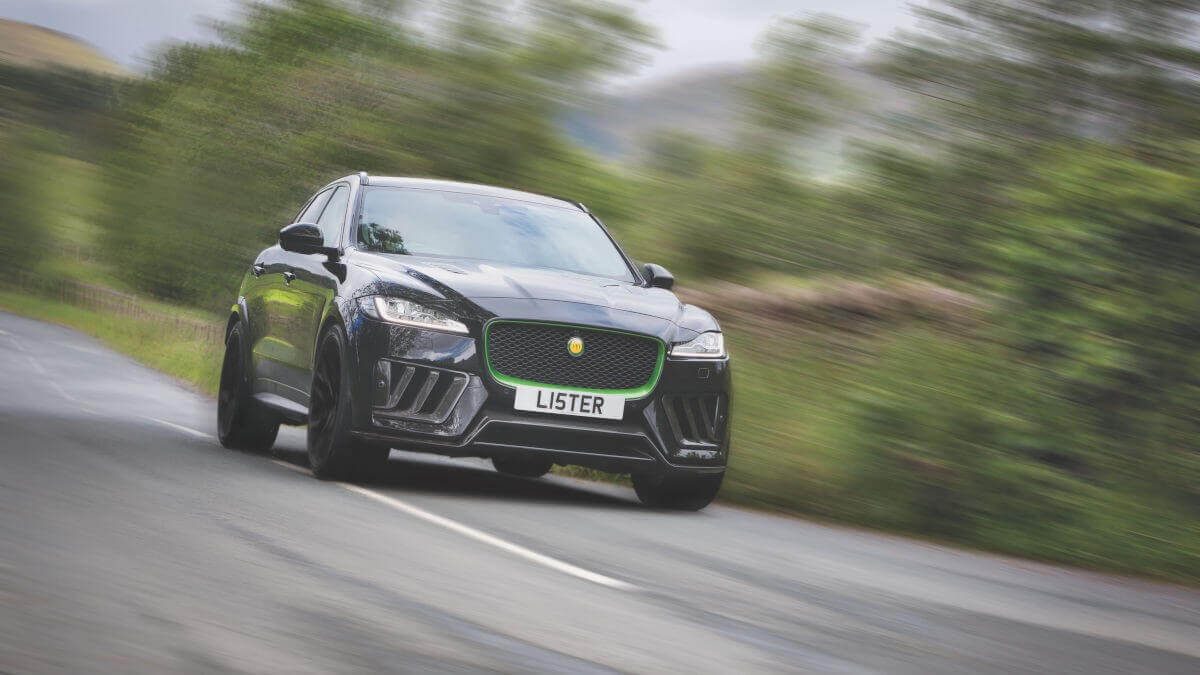 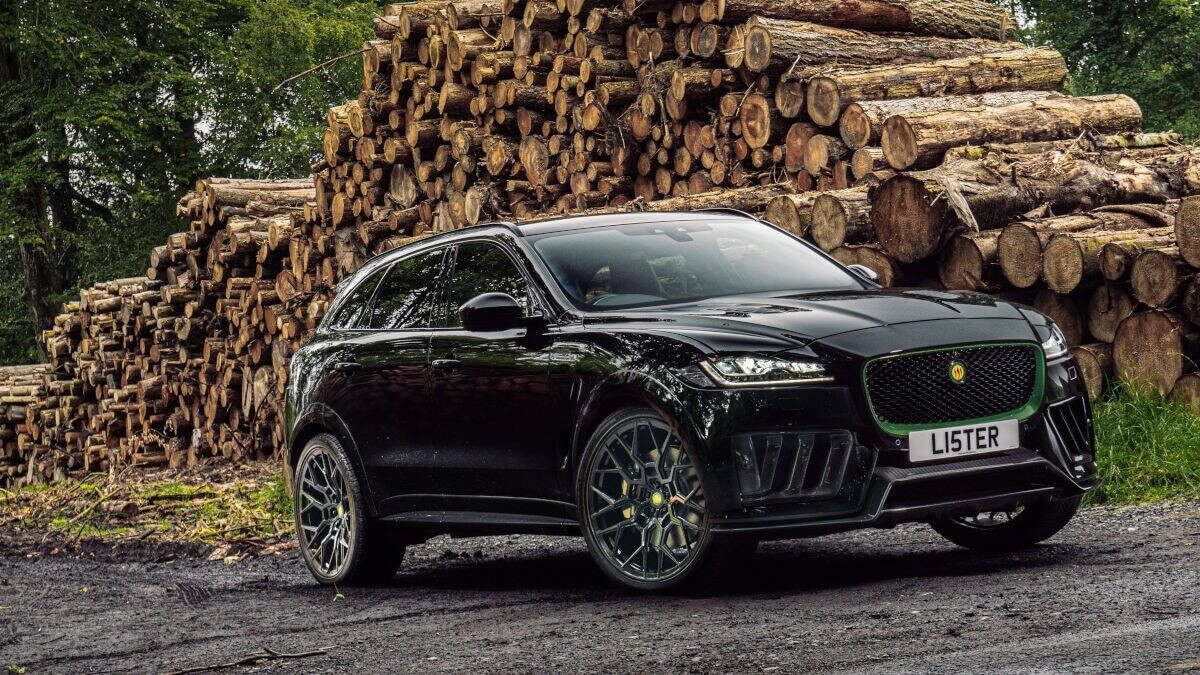 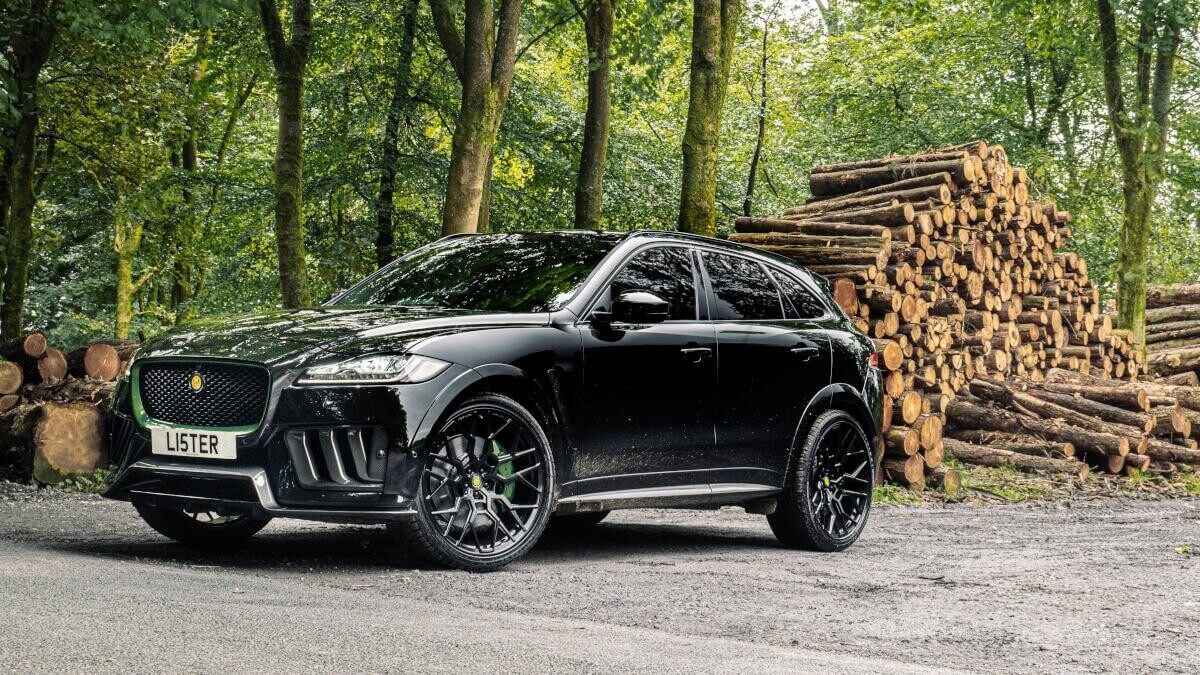 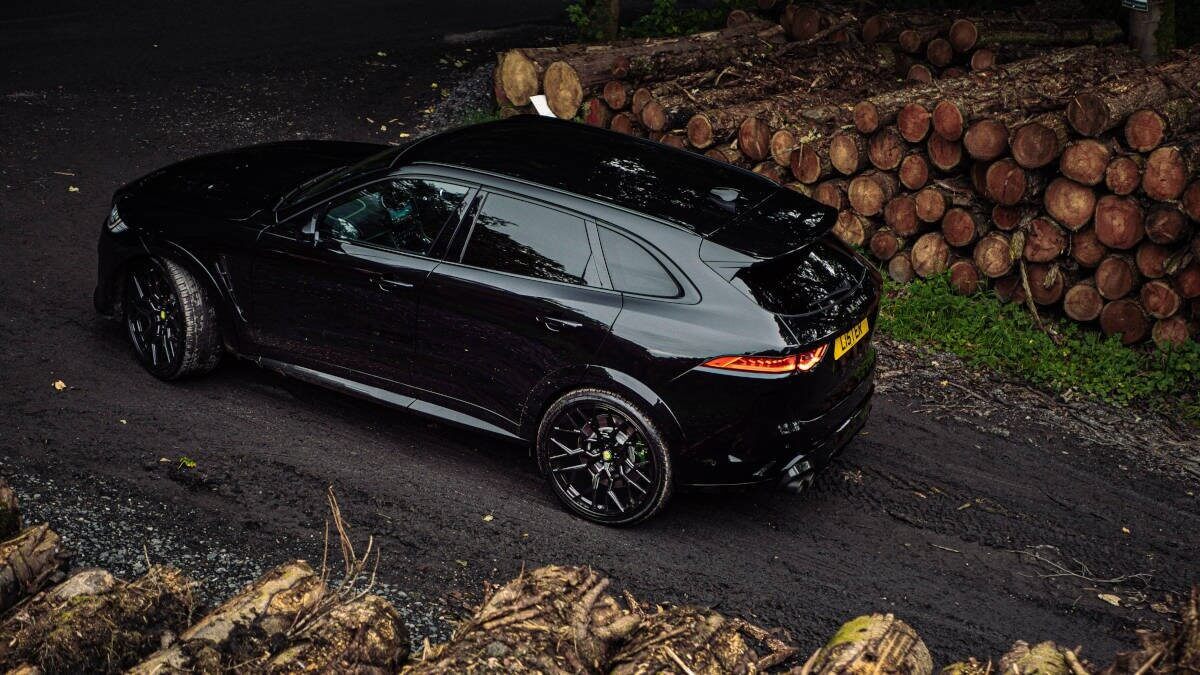 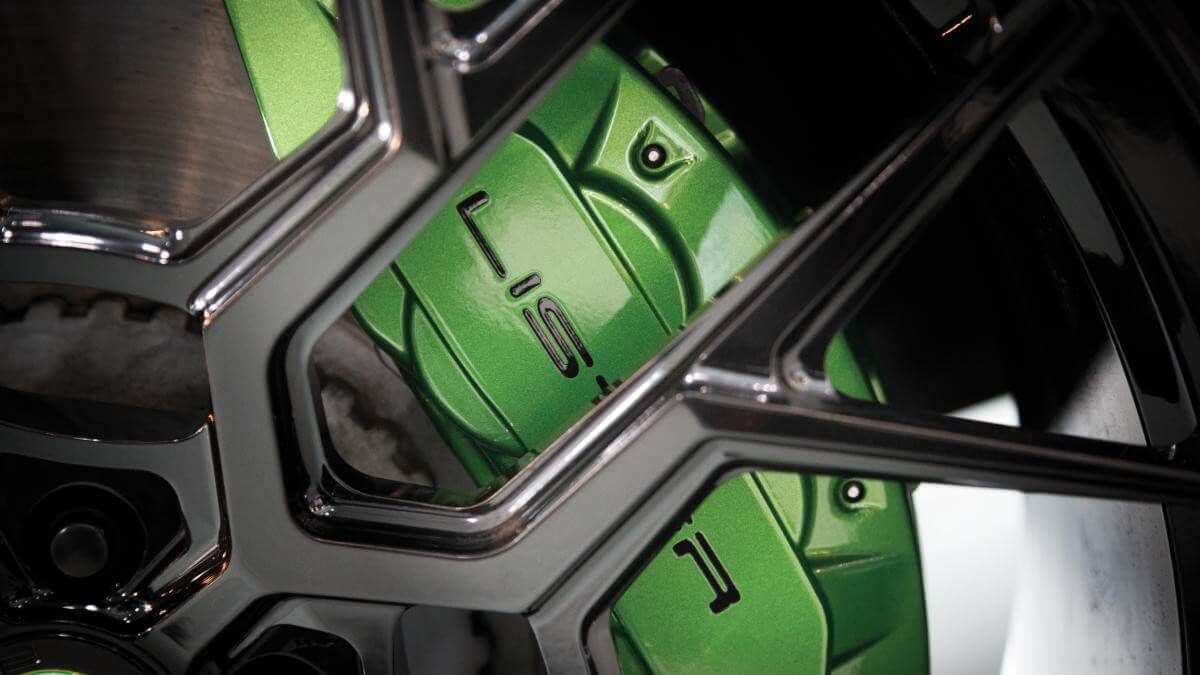 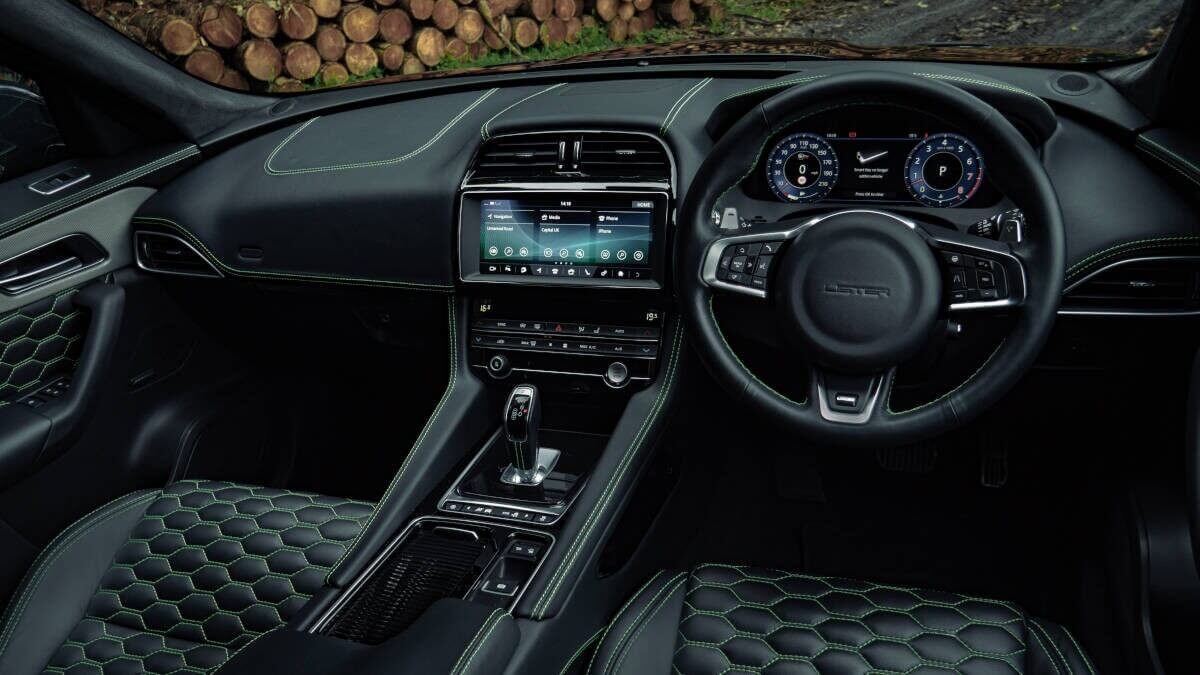 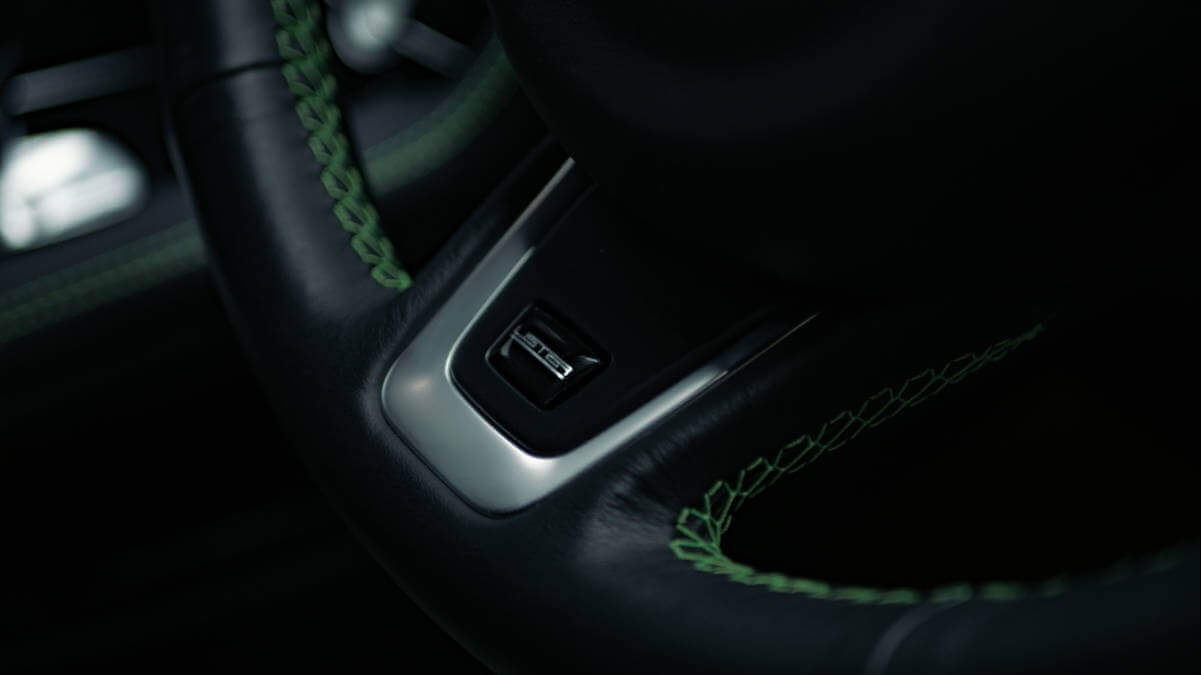 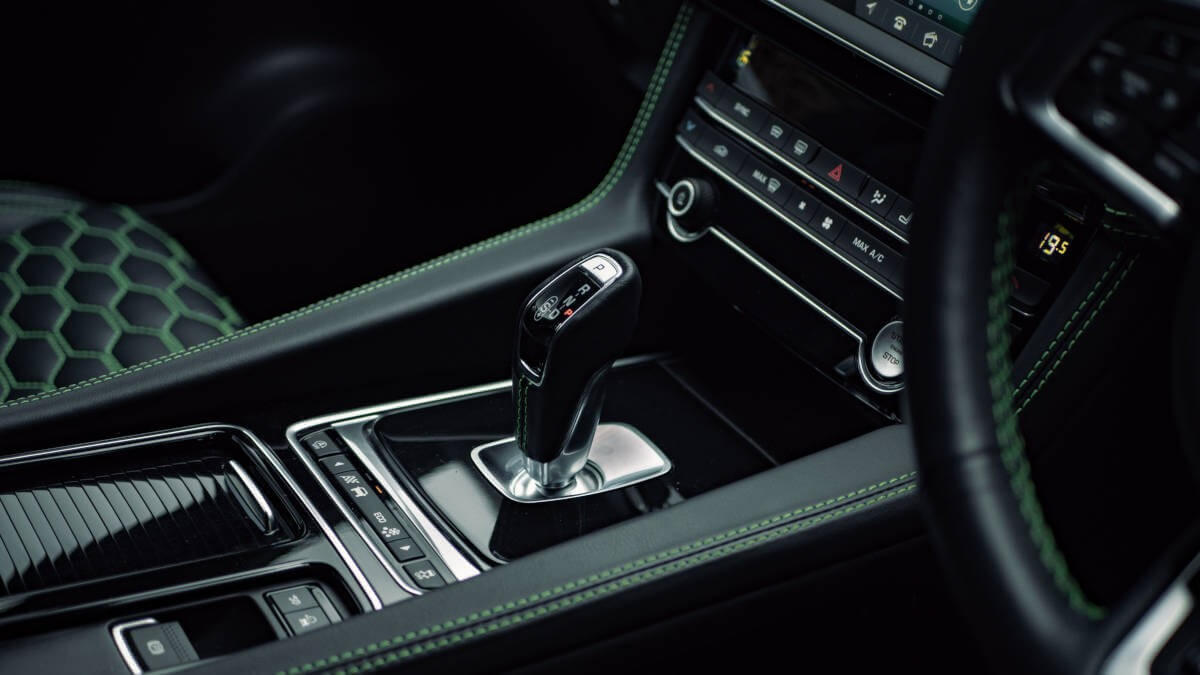 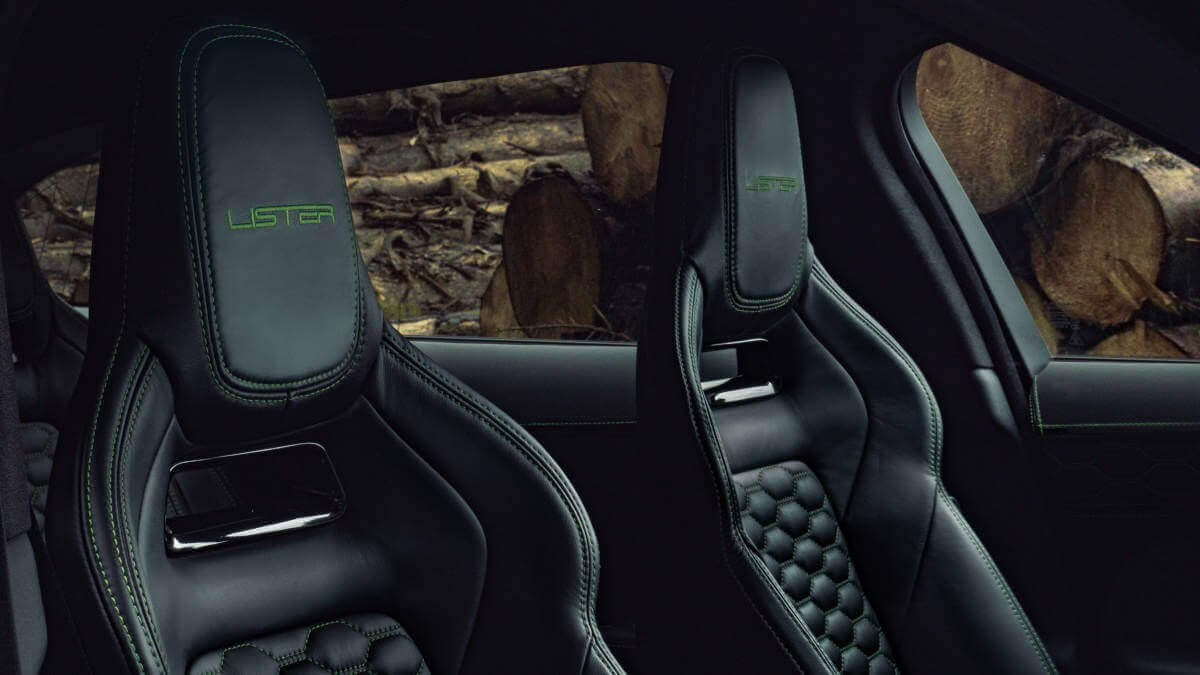 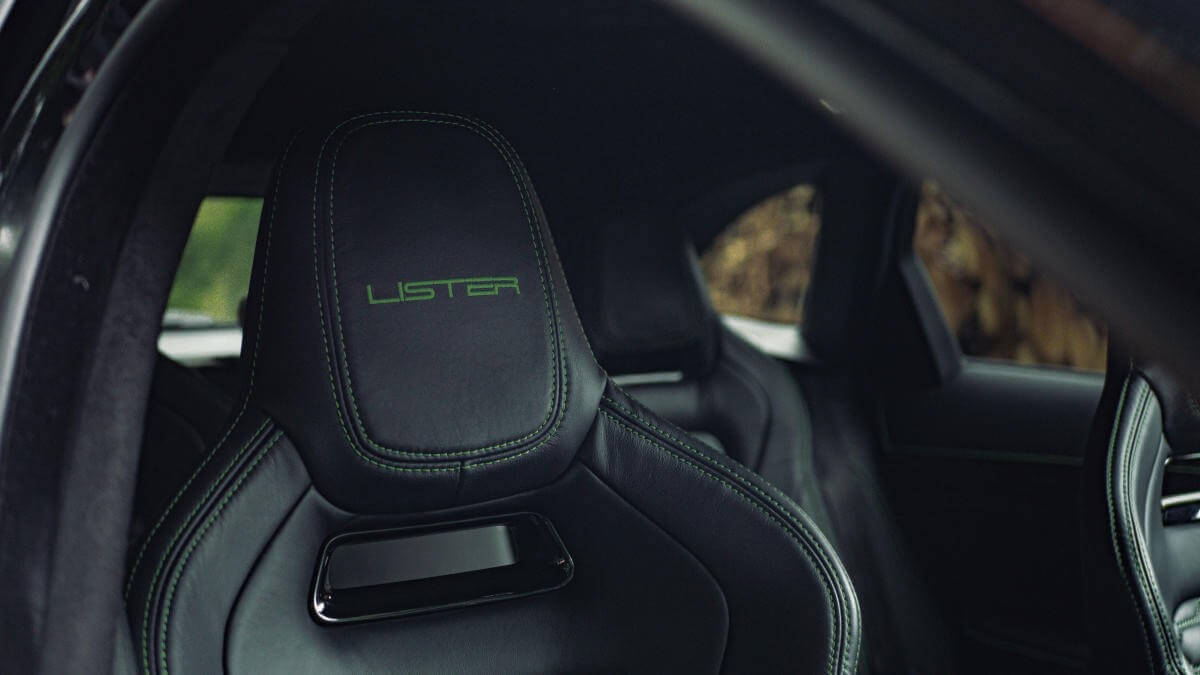 To provide the engine with sufficient fresh air, the Lister team designed a new front bumper with larger air intakes. Outlets in the hood release hot exhaust air to the outside. In addition, aerodynamic refinements were made with spoiler lip, sill trims and diffuser insert in the rear bumper. Behind the 23-inch light-alloy wheels from Vossen in the exclusive Lister design in the slightly widened wheel arches is an enlarged brake system. At the rear, the four tailpipes of the stainless steel exhaust system reach open air. Inside, the finest nappa leather from Bridge of Weir and colored quilting and decorative stitchings as well as sports seats create a noble and sporty ambience. 36 different leather colors and 90 stitching colors are available. Seat belts and headliner can be adjusted to fit. In total, only 100 units are produced at a basic price of £ 109.950.