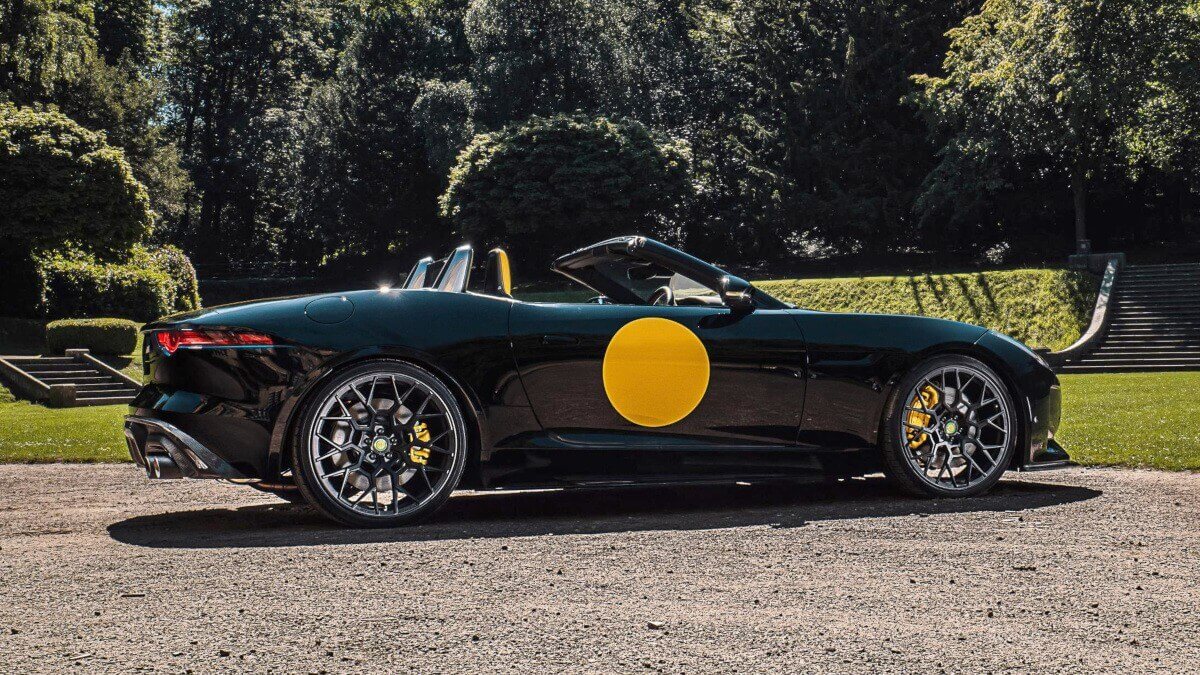 In 66 years of company history, Lister from the UK has already created some sensational sports cars. It all started with racecars like the Knobbly, which brough some success in the 1950s and 60s. After a creative break, the revived brand rejoined these successes in the 1990s with the Storm by taking part in the FIA GT Championship and some national GT championships with good success. Meanwhile, the company focuses purely on street-legal sports cars based on Jaguar models. One and a half years ago they presented the Thunder concept car, based on the Jaguar F-Type R. It became the Lister LFT-666, which is limited to 99 units, and now they also produce the open LFT-C in a limited edition of just ten cars.

Visually, the LFT-C can’t hide that it is based on the Jaguar F-Type R Roadster. However, Lister exchanges the bumpers at front and rear with own components. At the front, a visible carbon fiber spoiler lip is also mounted, while the rear view is dominated by a wide carbon diffuser. Only at second glance it becomes clear that the British brand also exchanges the rear fenders for further extended carbon parts. As in the case of the LFT-666 Coupé, the Lister LFT-C uses new alloy wheels, behind which a high-performance brake system is installed. The in-house developed exhaust system with four round tailpipes is also taken over from the Coupé. 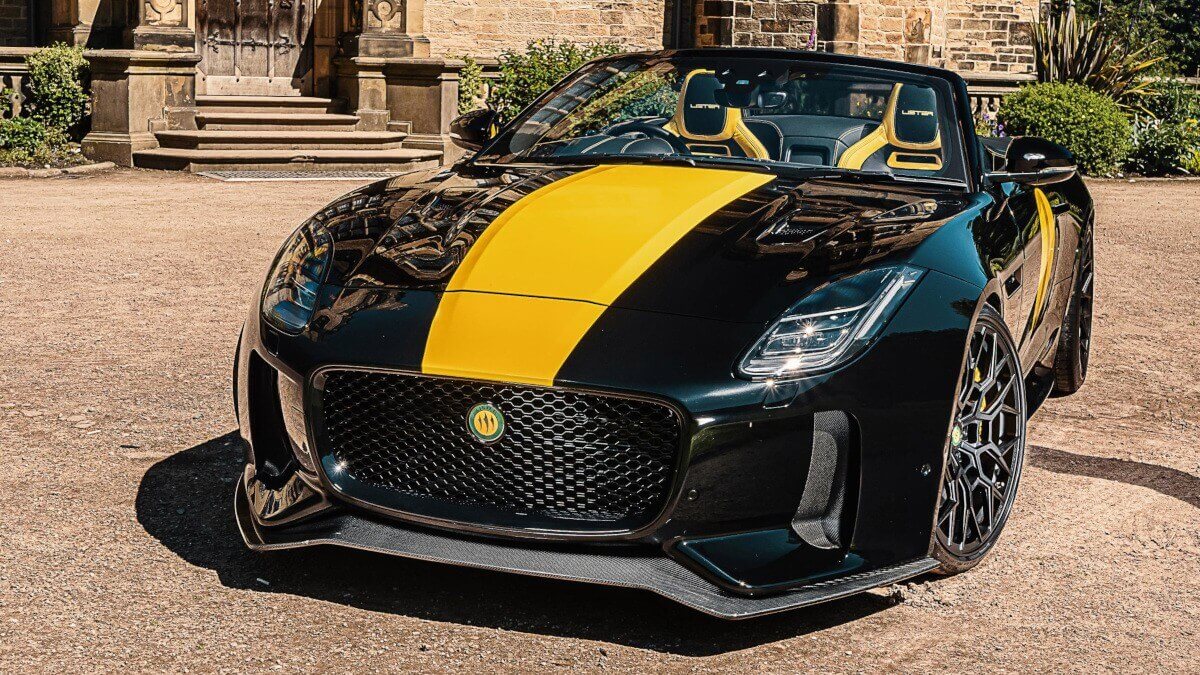 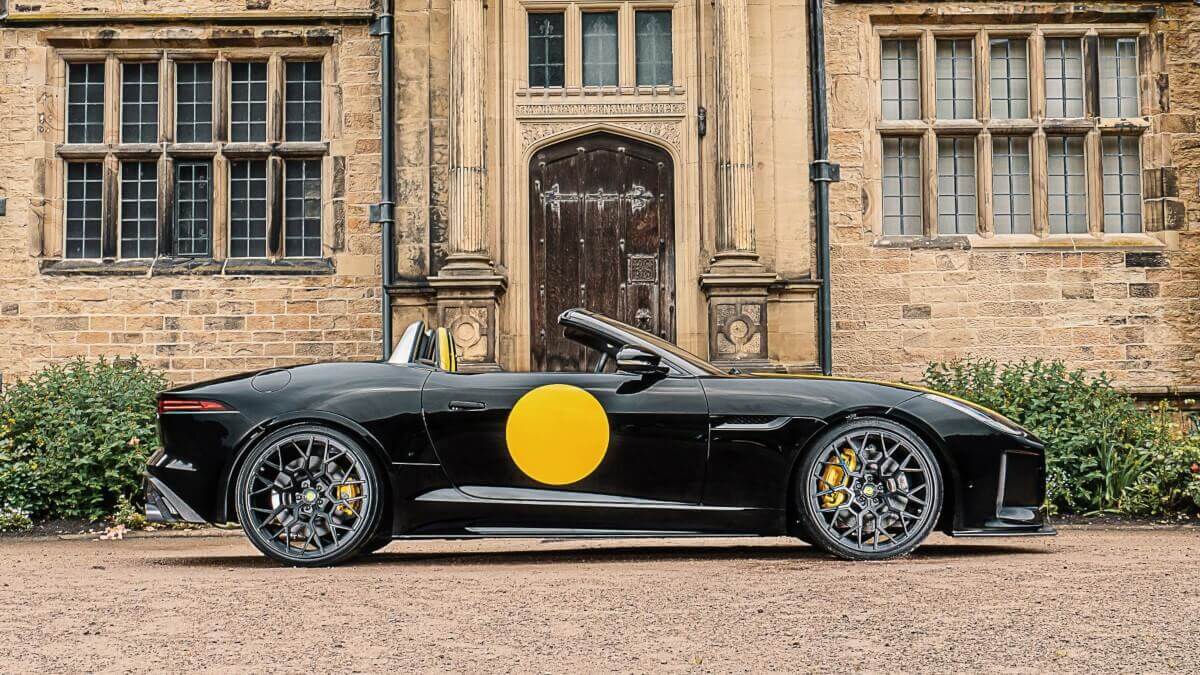 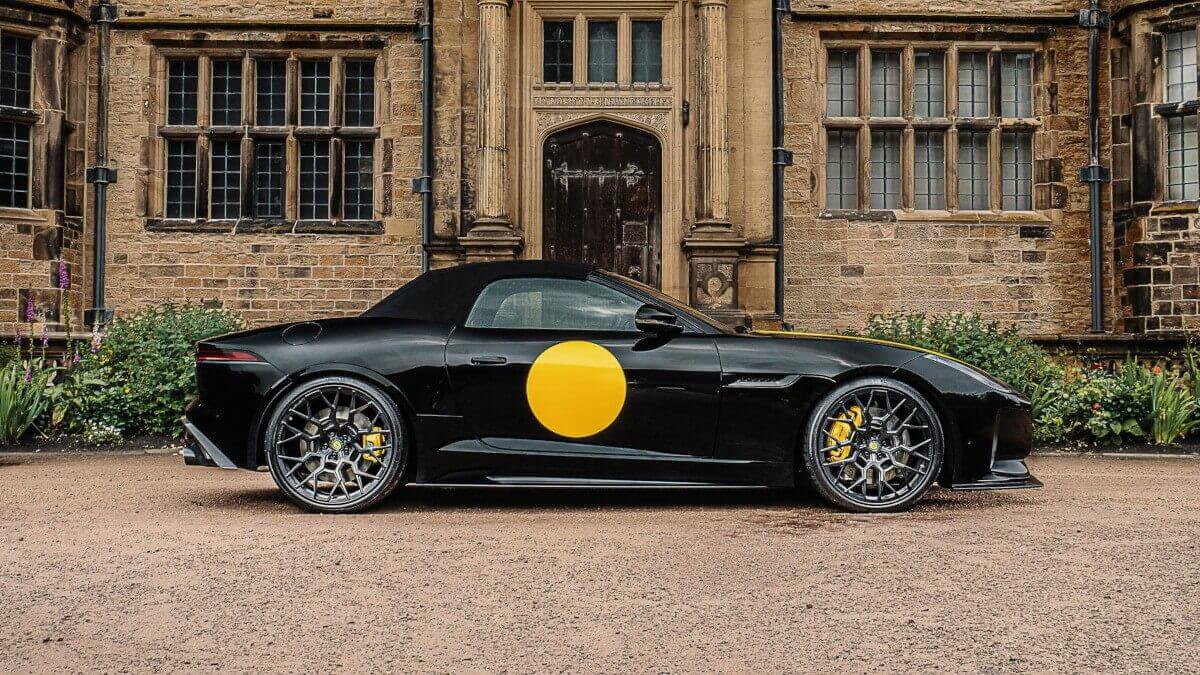 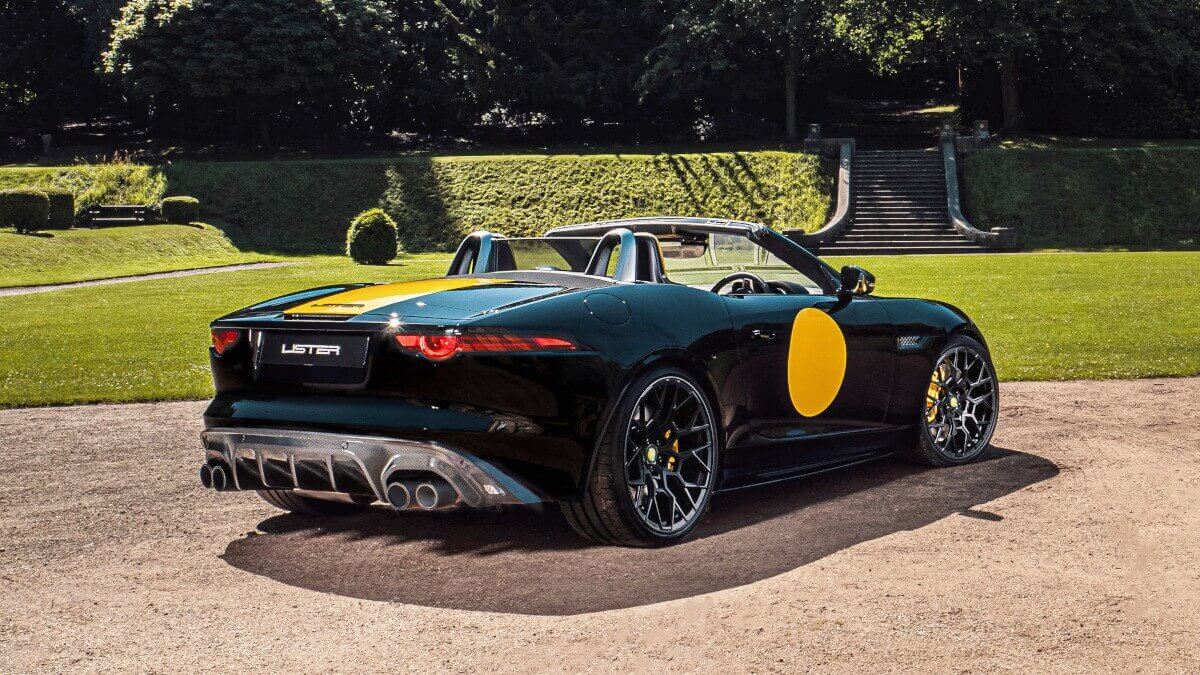 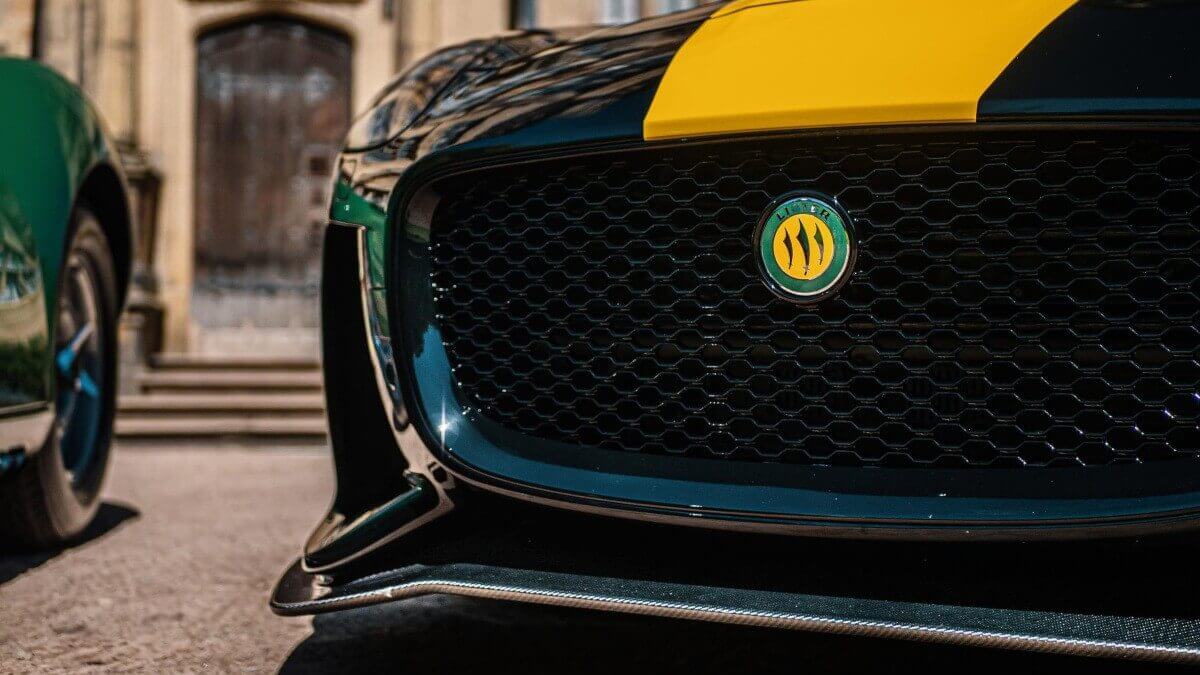 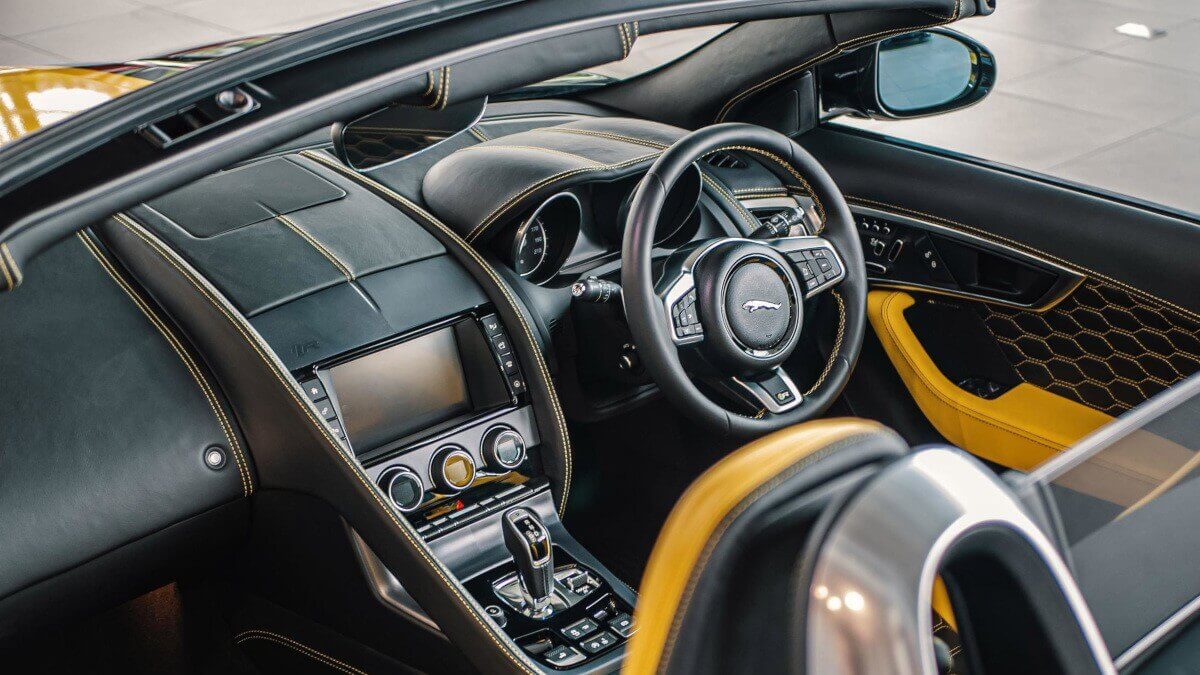 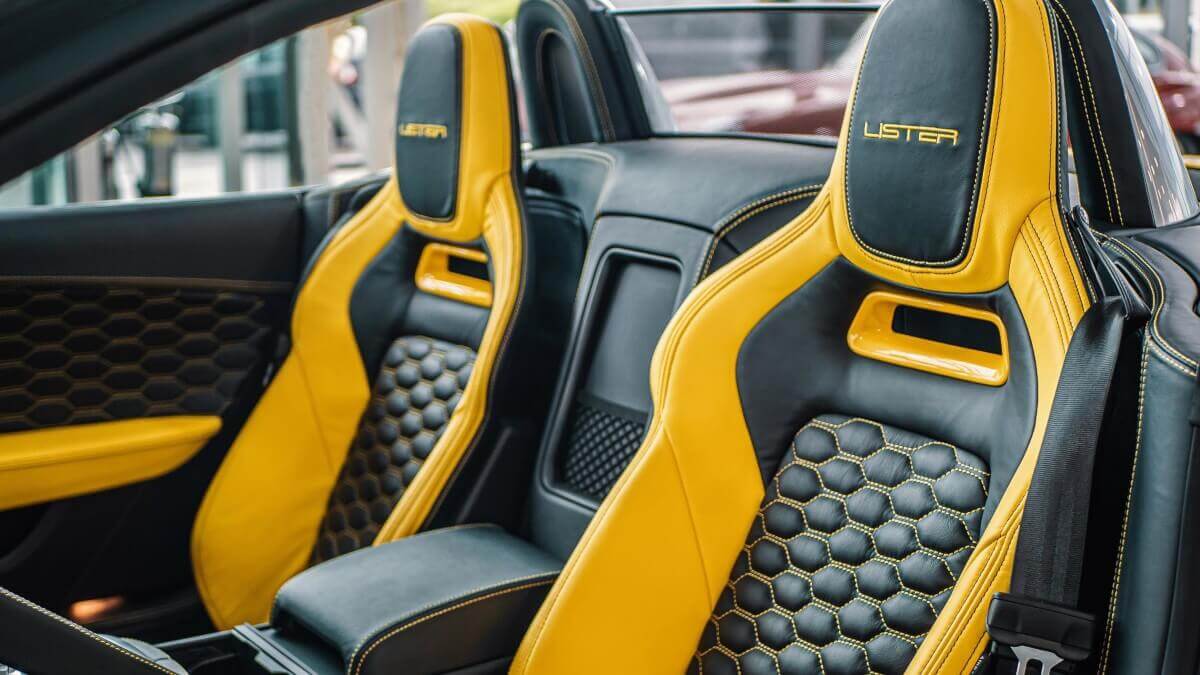 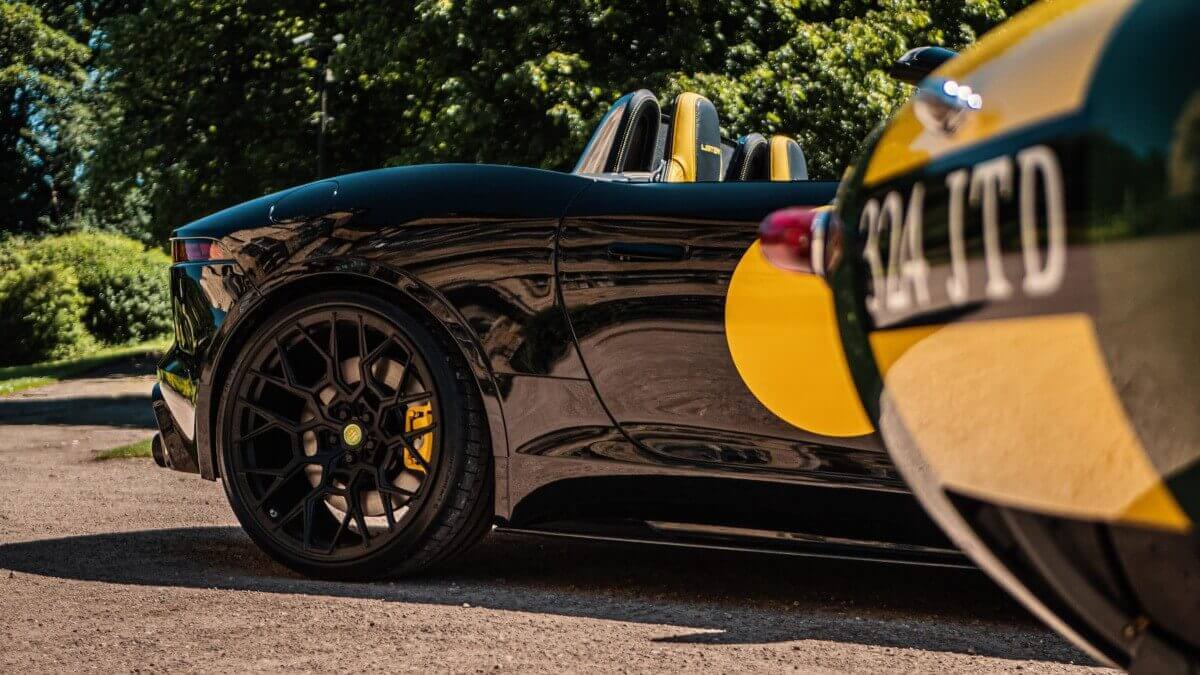 Under the bonnet, the five-liter supercharged V8 engine from the F-Type R remains, but it receives an extensive revision from Lister. This results in an output of 496 kW/675 hp (666 BHP). That’s enough to accelerate the car in three seconds from zero to 62 mph and up to a maximum speed of 205 mph. Thanks to a new sports suspension with Roadster-specific tuning, the LFT-C also offers plenty of driving pleasure on winding roads.

Inside, the driver and passenger can enjoy the finest Bridge of Weir nappa leather, which is dyed in the customer’s favorite colors and stitched by hand, naturally also in contrasting colors. The leather interior also includes the headliner of the fabric hood and the complete dashboard. If you’re interested in an LFT-C, you’ll need to contact the new Lister showroom at their headquarters in Lancashire, which is responsible for direct sales. In the UK, the price list starts at £ 139,000. Customers not only get an interesting sports car, but also a seven-year warranty.