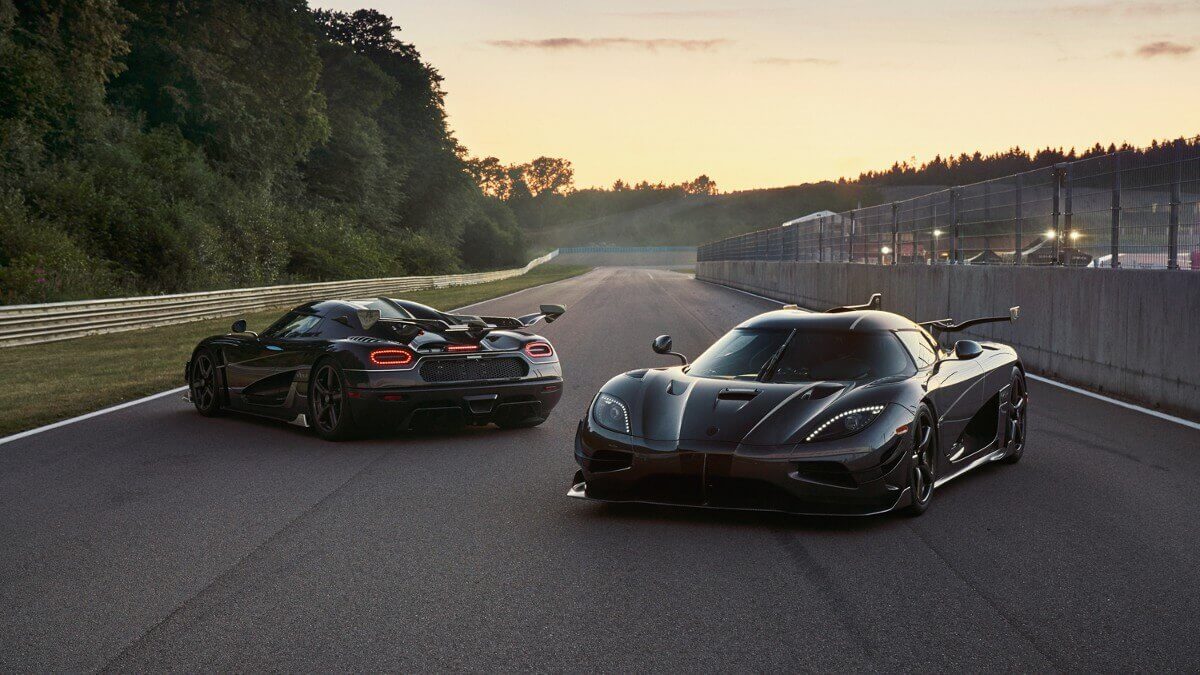 Already back in April we reported that Koenigsegg’s production of the Agera lineup was entering its final phase. At that time they had recently delivered the last Agera RS and were in the middle of production of the two Final Edition vehicles. The first copy of the Final series had already been presented at the Geneva Motor Show 2016. Now the other two cars are ready, handed over to their owners at the factory in Ängelholm/Sweden and now on their way to a factory-organised owner’s tour in southern Germany (we will report). After that both cars will be visible at the Goodwood Festival of Speed and then finally in the garages of their new owners across the Atlantic Ocean. These two cars form a series within the Final series, as both owners decided to build them as the Final Edition cars.

Both cars go to car collectors from the US, who have incorporated their individual tastes in the configurations and designs of their respective copy. Based on the Agera RS, the Final series was officially approved by company founder and CEO Christian von Koenigsegg for all available options including the development of individual aerodynamic parts free of charge. All three buyers took advantage of this opportunity for the configuration of their cars. While the first car, called One of One, was offered for sale shortly after its world premiere in 2016, Thor and Väder are likely to stay with their first owners for longer. 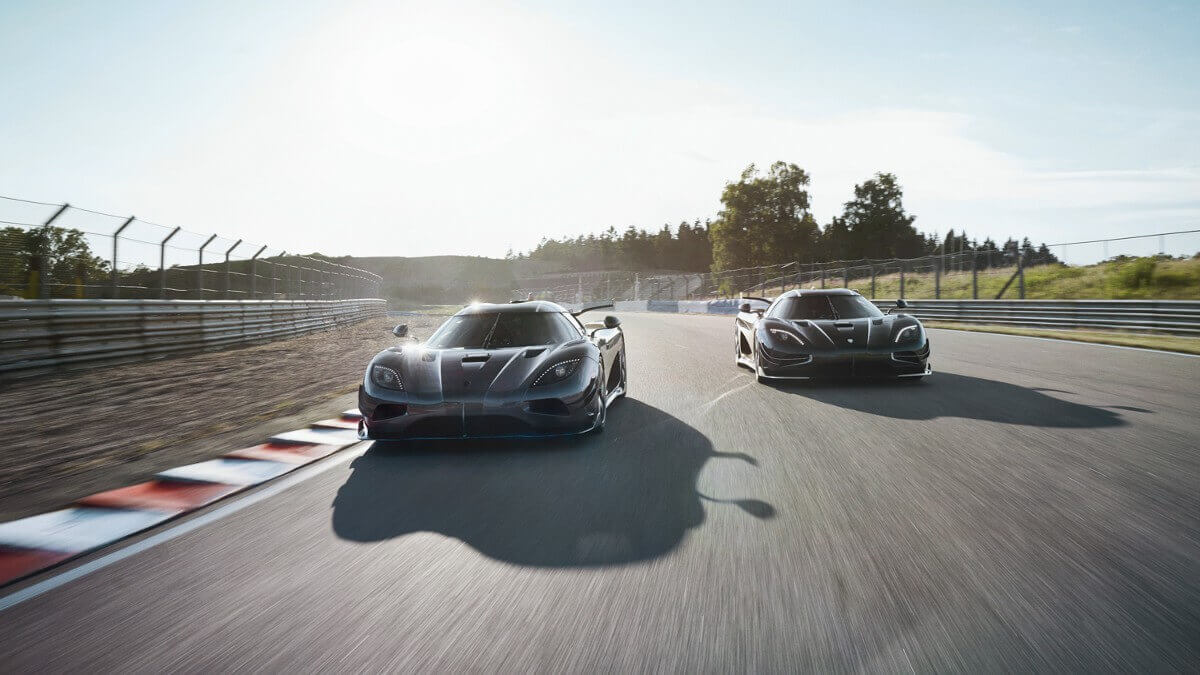 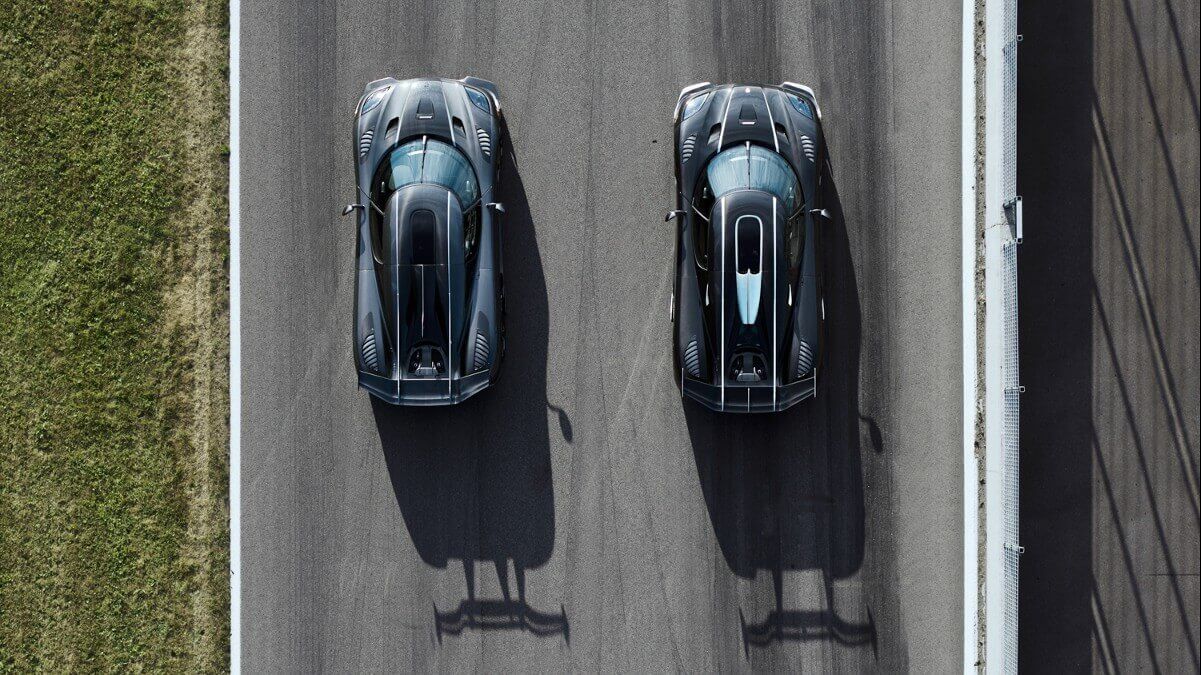 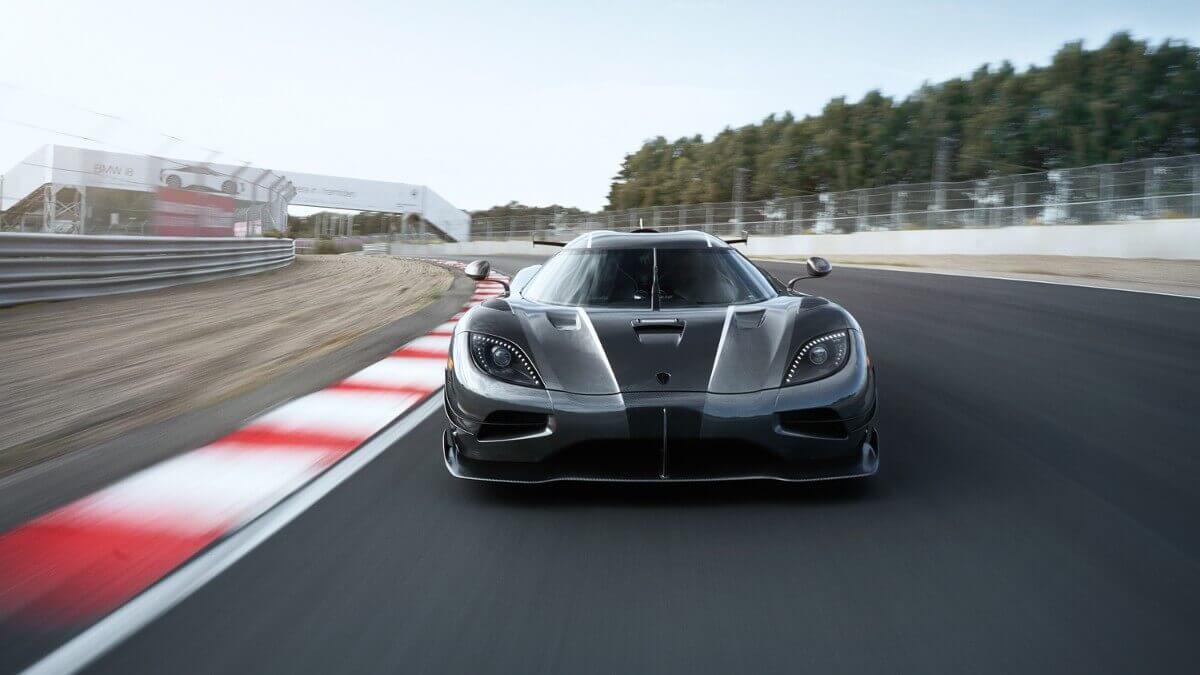 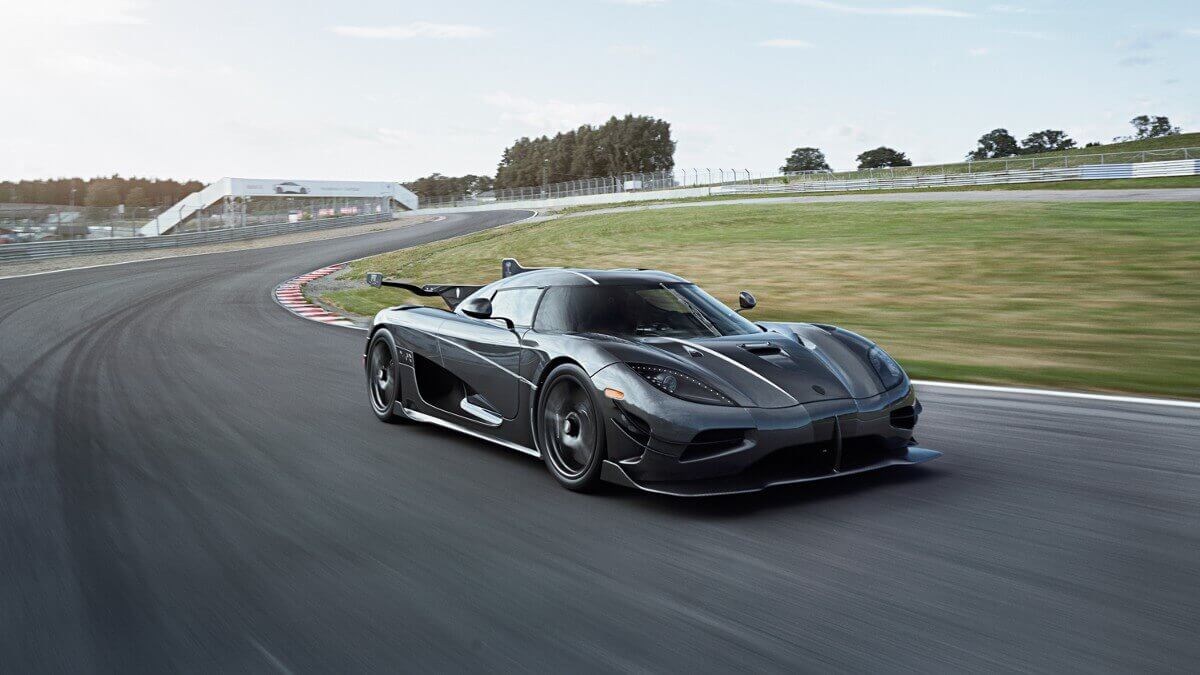 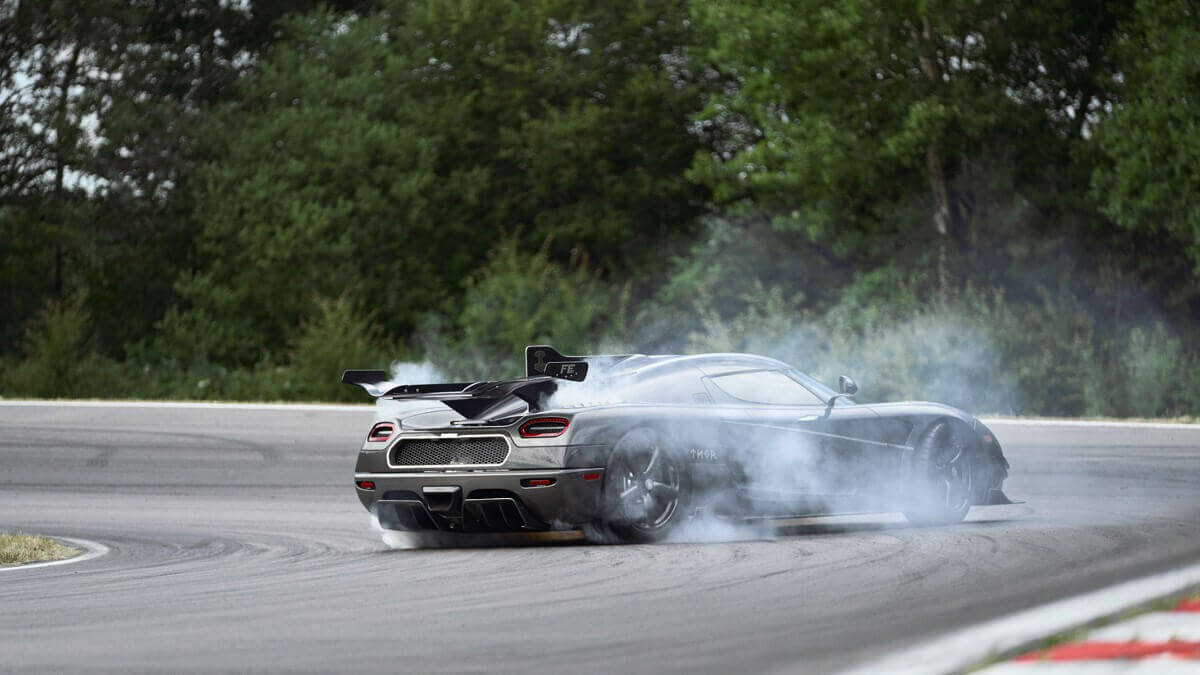 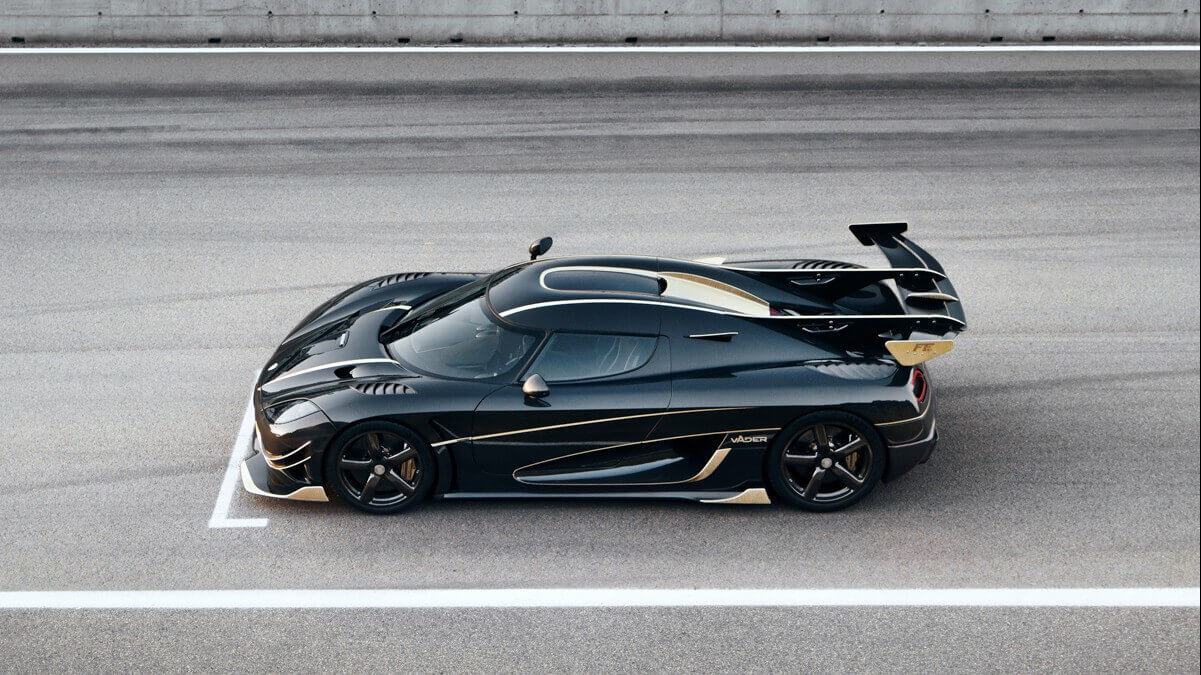 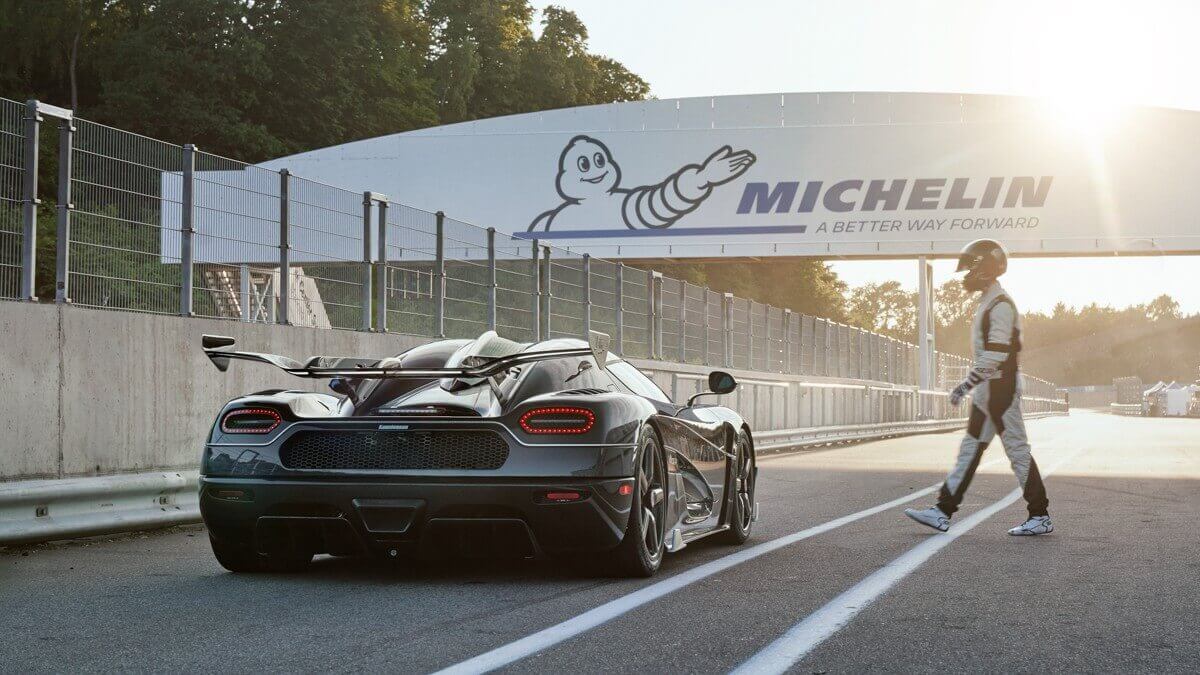 The Koenigsegg Agera Final Edition Thor has two different colorings of bare carbon on the outside, one of them with diamond dust in the clear coat. Behind the removable targa roof sits a vertical fin as you might know from modern Le Mans prototypes. On the side of that fin sits a metal logo, shaped like Thor’s hammer, showing the Koenigsegg logo and the Ghost Squadron logo.

Väder on the other hand wears monochrome bare carbon with diamond dust in the clear coat in combination with accents in white gold. Compared to Thor, the fin is missing, but the active top-mounted rear wing shows a central air deflector on it as well as bigger end plates. Both vehicles received the 1MW engine package, so they have the five liter V8 biturbo engine with the power stage of the One:1 with 1,000 kW/1,360 PS. Up to now the Agera is the longest made Koenigsegg model: Between 2010 and 2018 the Swedes created 58 cars in total, devided in Agera, Agera S, Agera R, Agera RS and Agera Final. The successor will be launched at Geneva Motorshow 2019. Depending on some sources, Koenigsegg plans to build up to 125 cars of that. In the meantime they concentrate on the hybrid Hyper-GT Regera.