Italdesign Automobili Speciali is a new subsidiary of legendary coachbuilder Italdesign, specialised in exclusive low volume vehicles with own designs. With the sports car Zerouno the story began last year at Geneva International Motorshow. Now at the same location the Italians continue it with the Zerouno Duerta, a targa variant of the sporty two-seater.

As seen with the Zerouno Coupé also the Duerta takes the chassis of the current Audi R8 as basement (car fans also know it from the Lamborghini Huracán). Therefor a 5.2 litres V10 engine with 449 kW/610 PS transmits ist power via a seven speed dualclutch gearbox on all four wheels. Like in the Coupé the Duerta will be able to reach a topspeed over 199 mph. 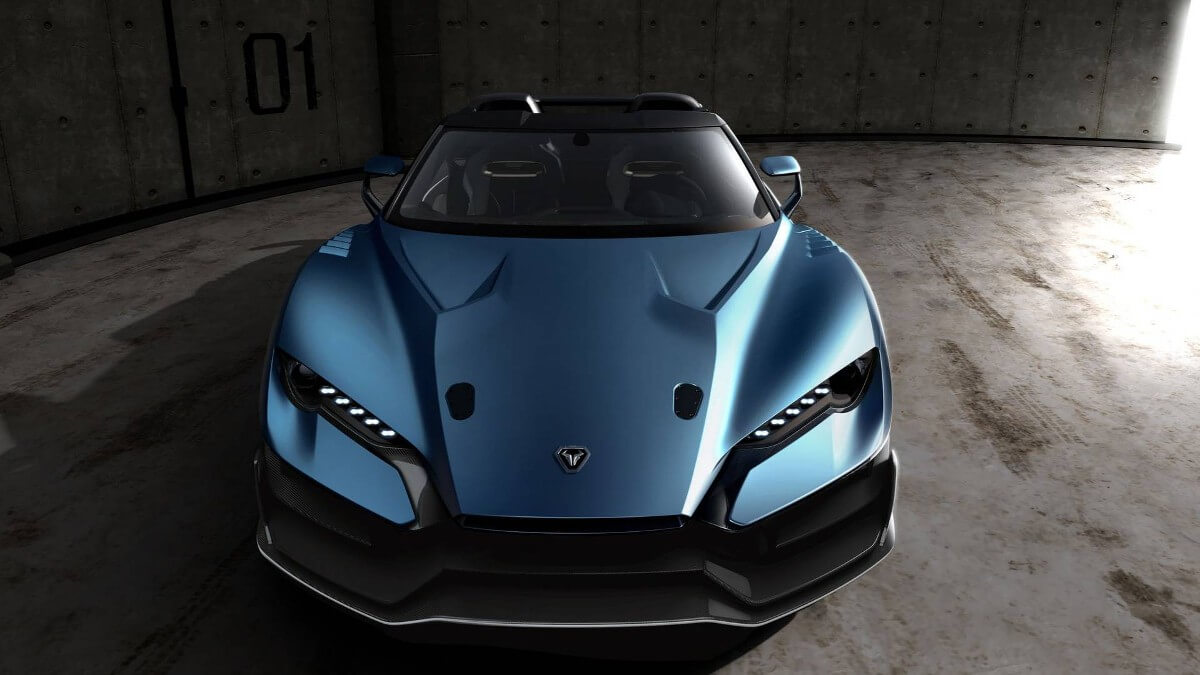 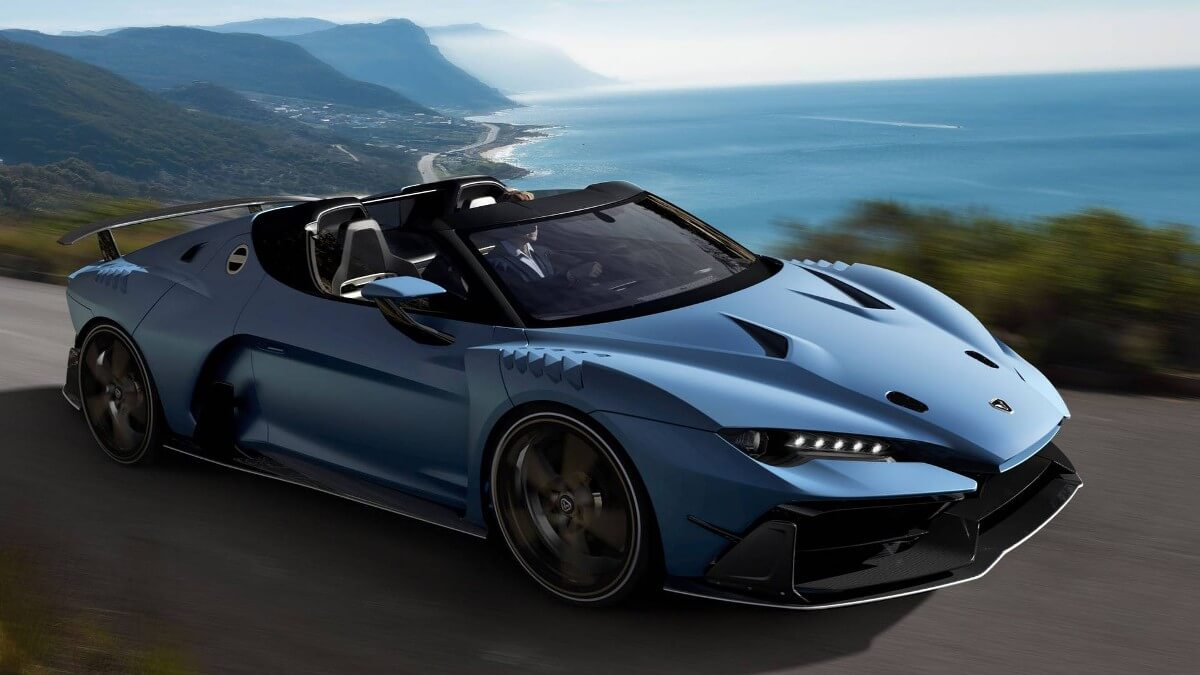 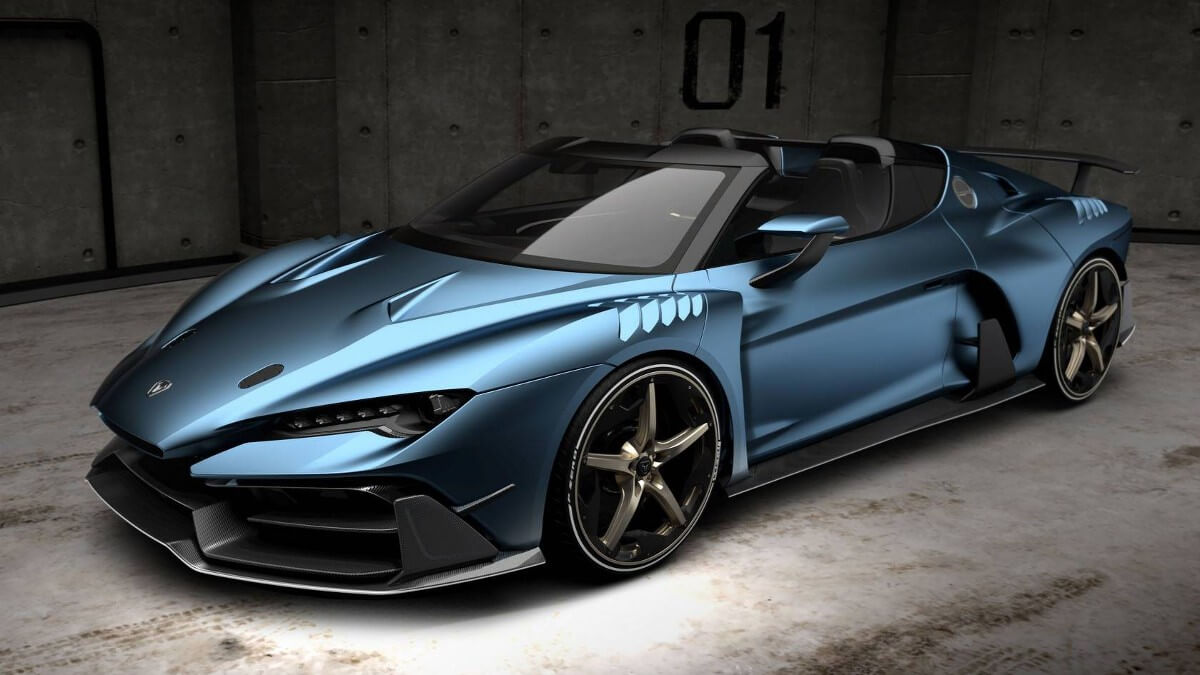 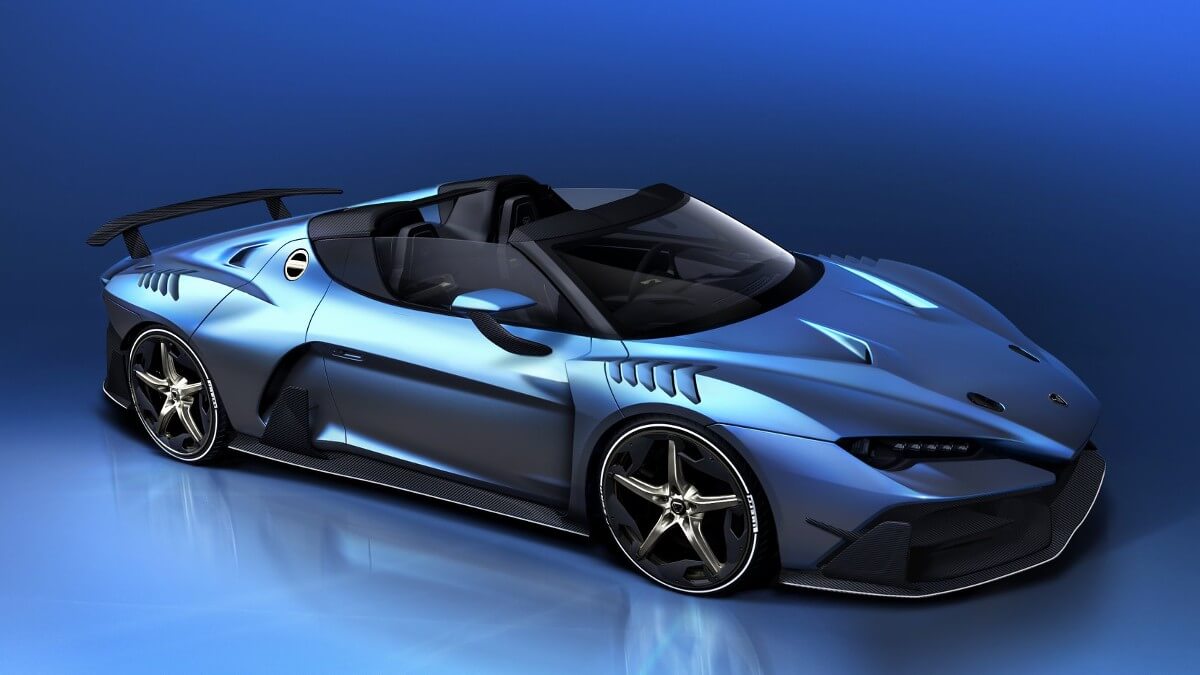 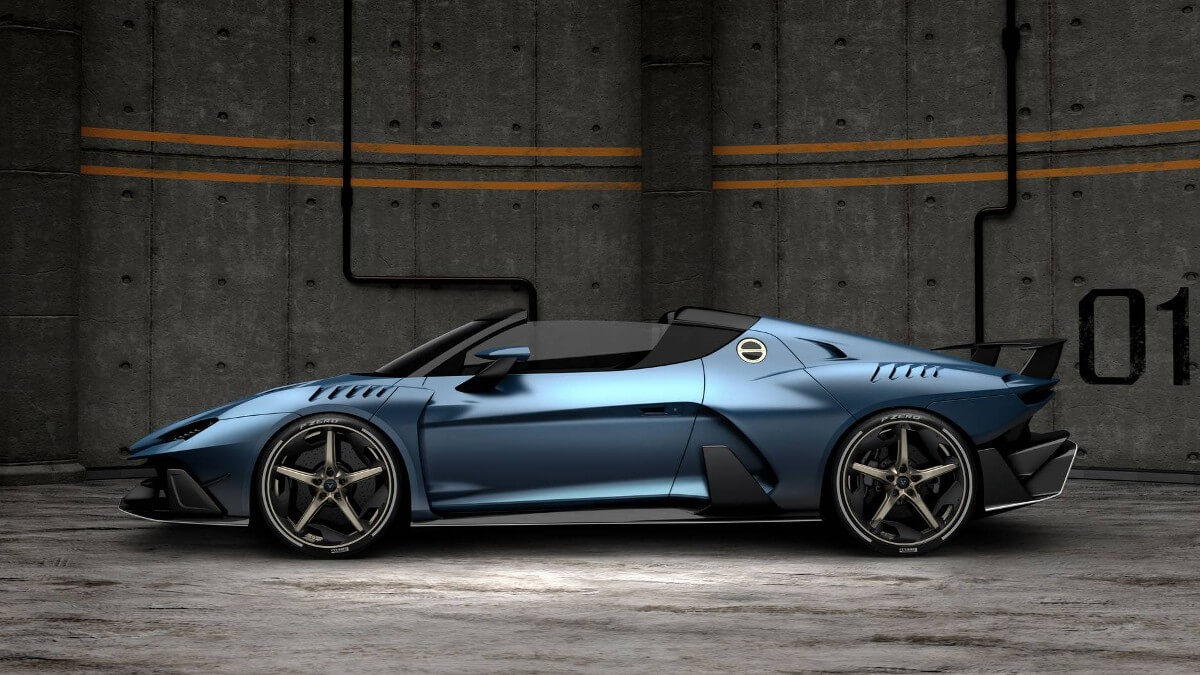 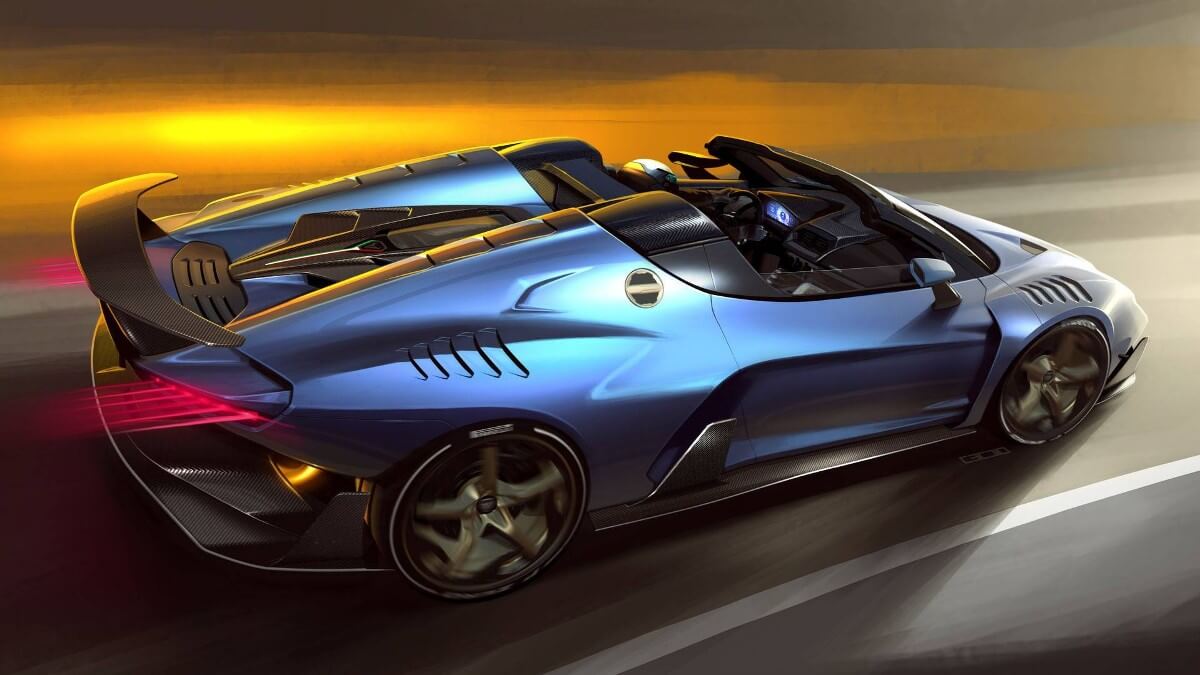 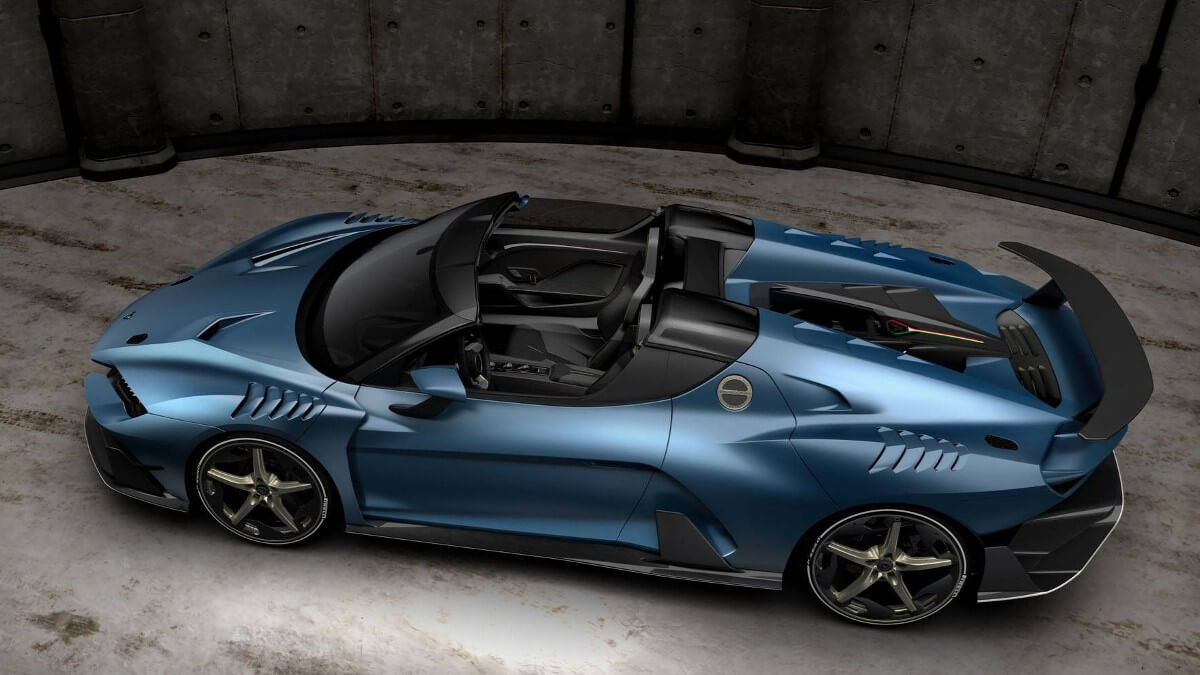 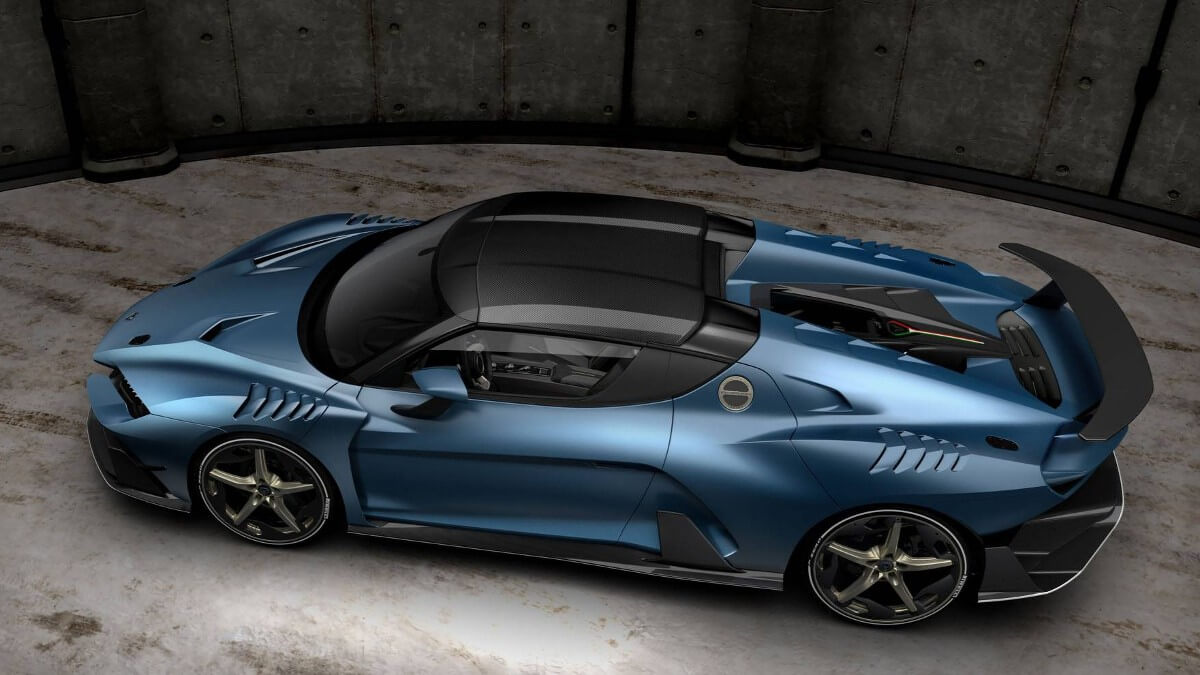 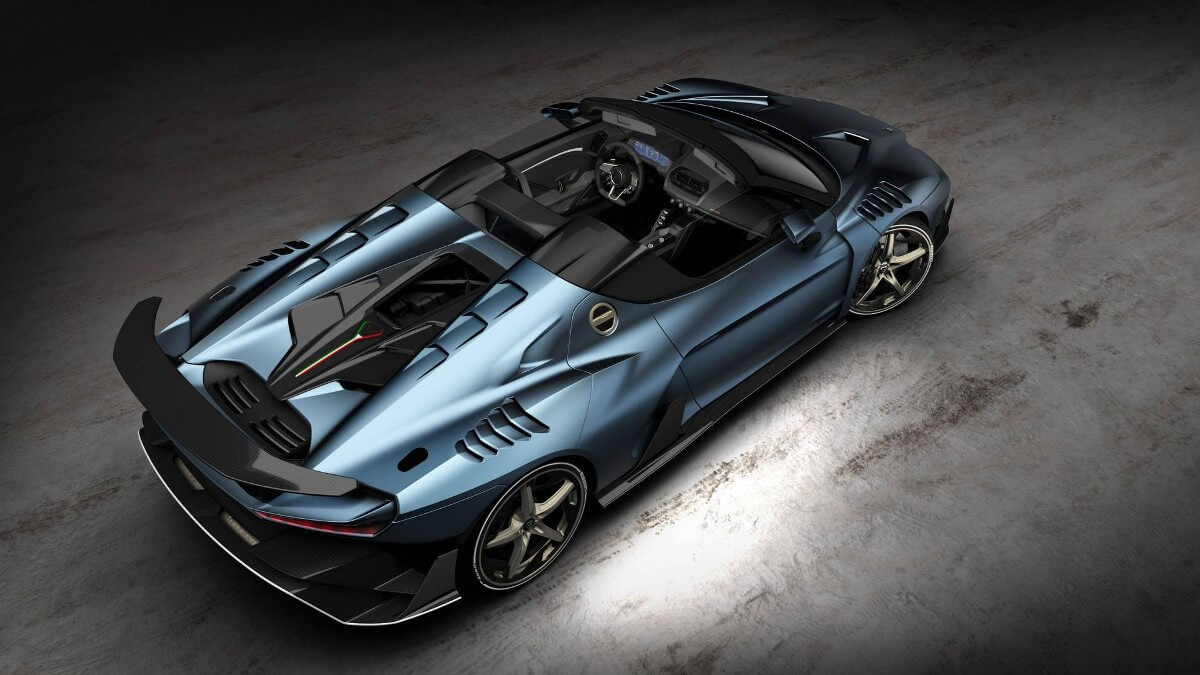 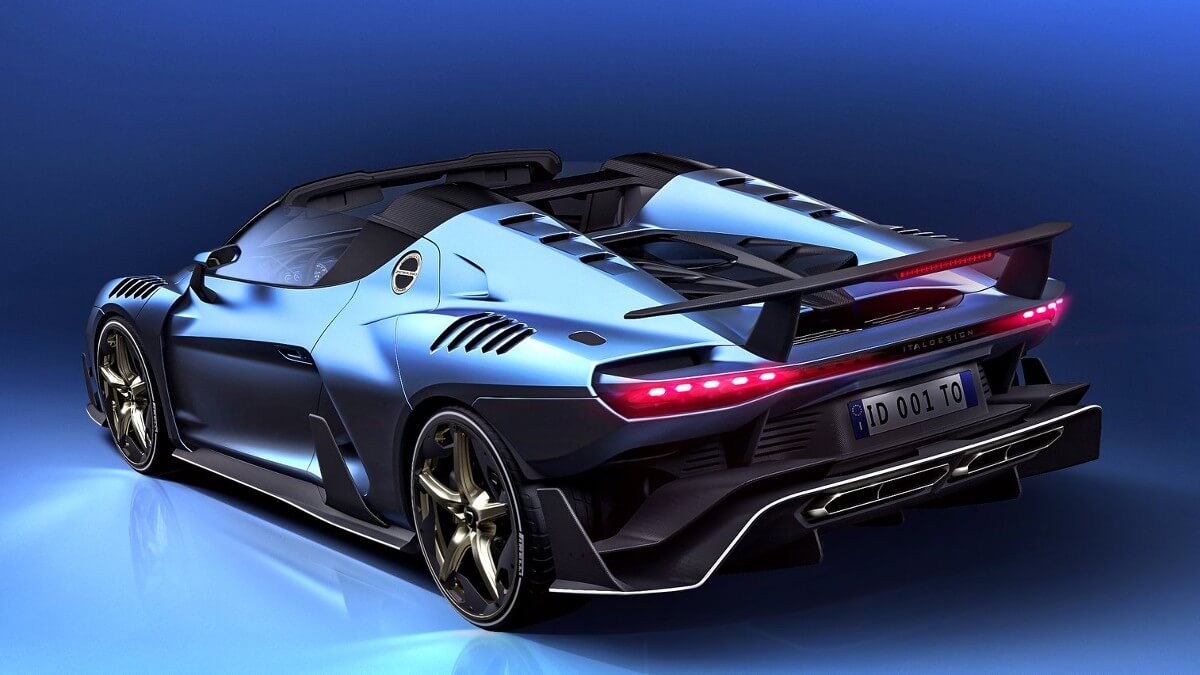 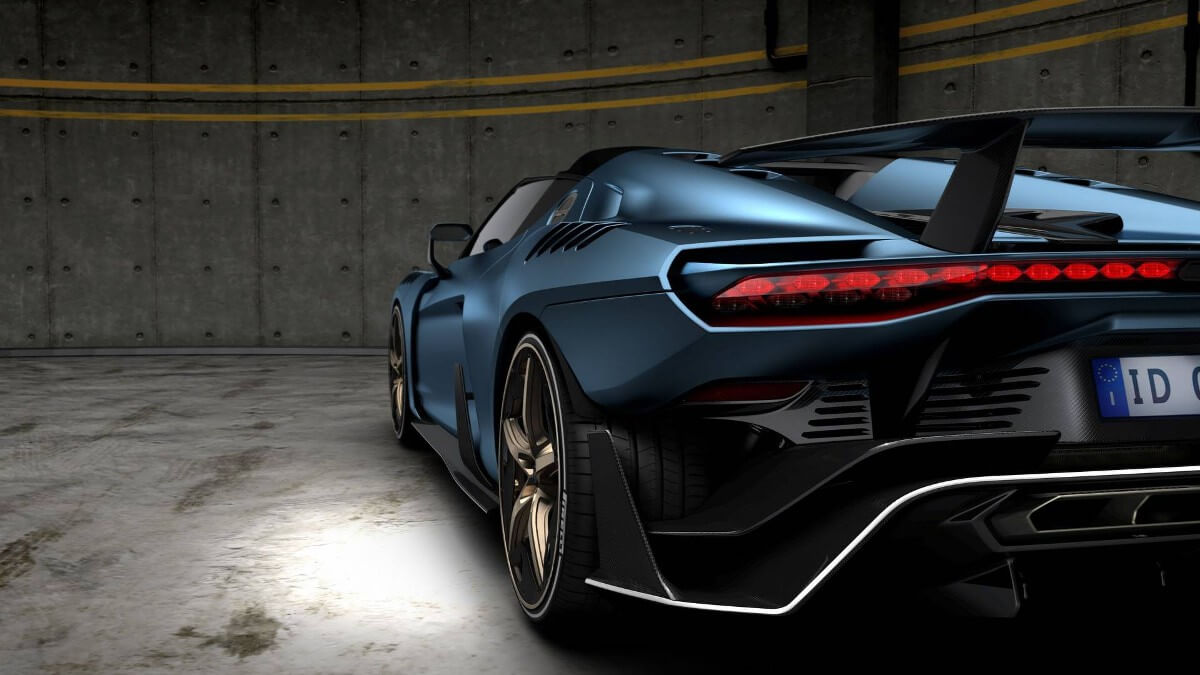 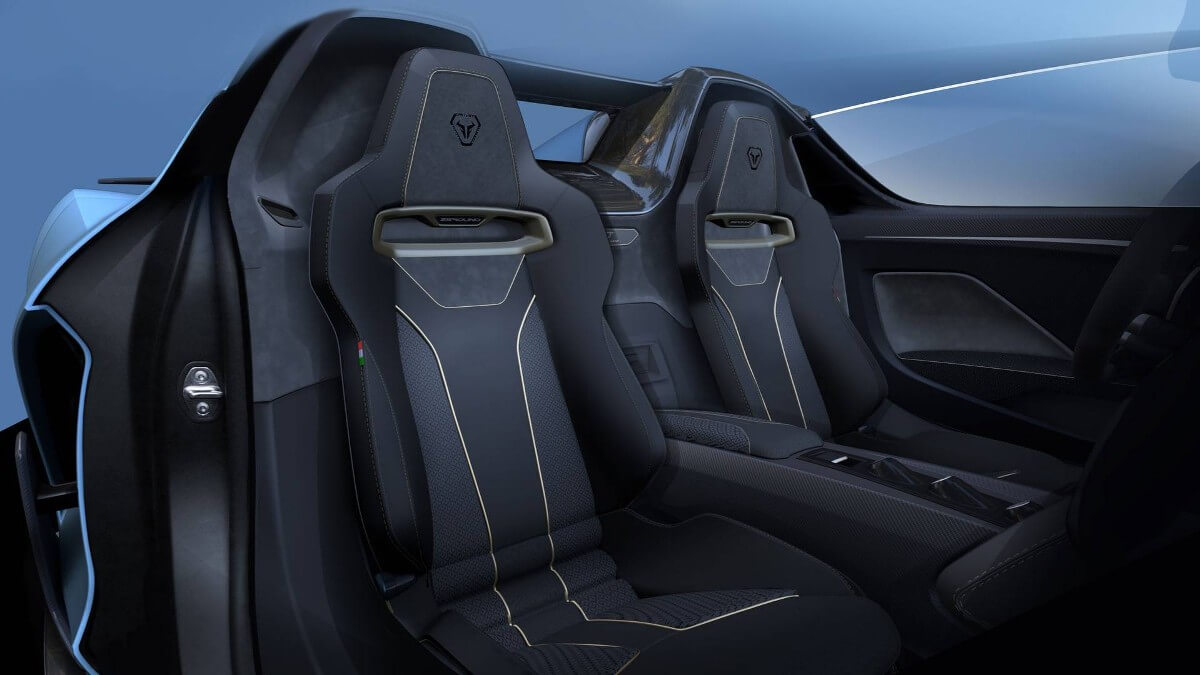 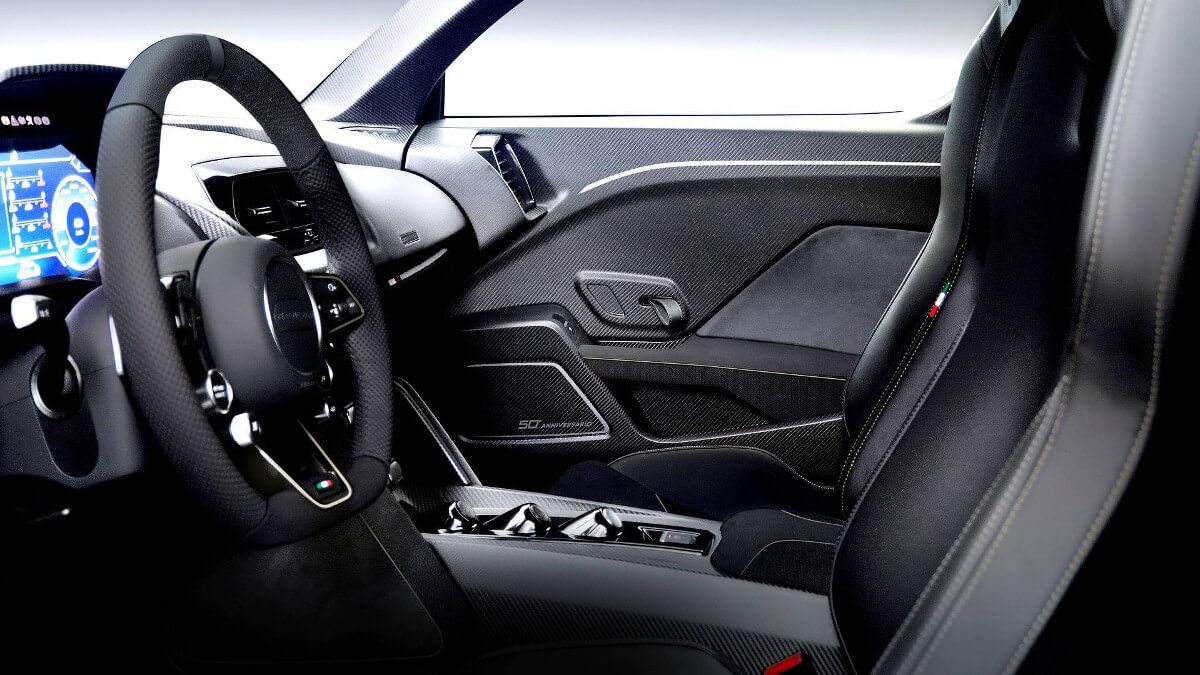 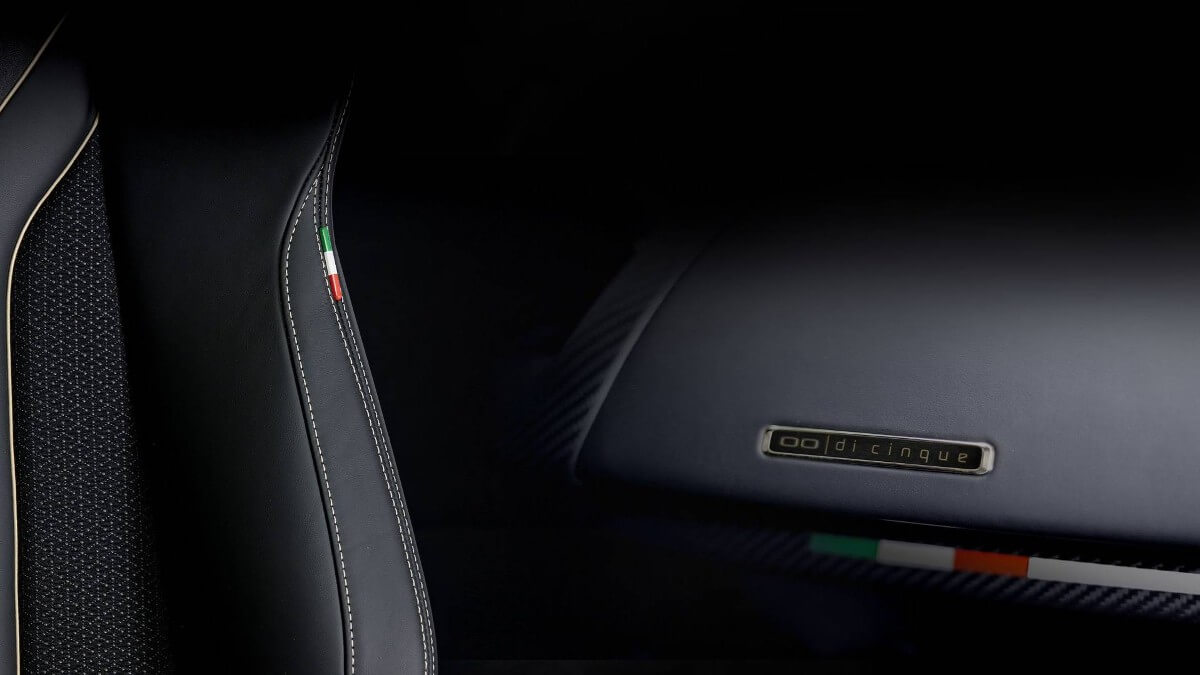 Italdesign plans to produce only five cars of the Zerouno Duerta as they did with the Coupé before. They can be highly individualized by their customers both at the exterior and interior. Production will start within the next months at the factory in Moncalieri/Italy. While chassis and lower part of the bodywork are known from the Coupé, the upper bodywork got some modifications such as a one-piece carbon hardtop, integrated rollbars and a new hood. As an alternative to the hardtop the owner is also able to use an emergency softtop.

Italdesign Automobili Speciali didn’t say a word about the base price of the new Zerouno Duerta, but some quotes tell it to be at least 2.4 million US dollars.