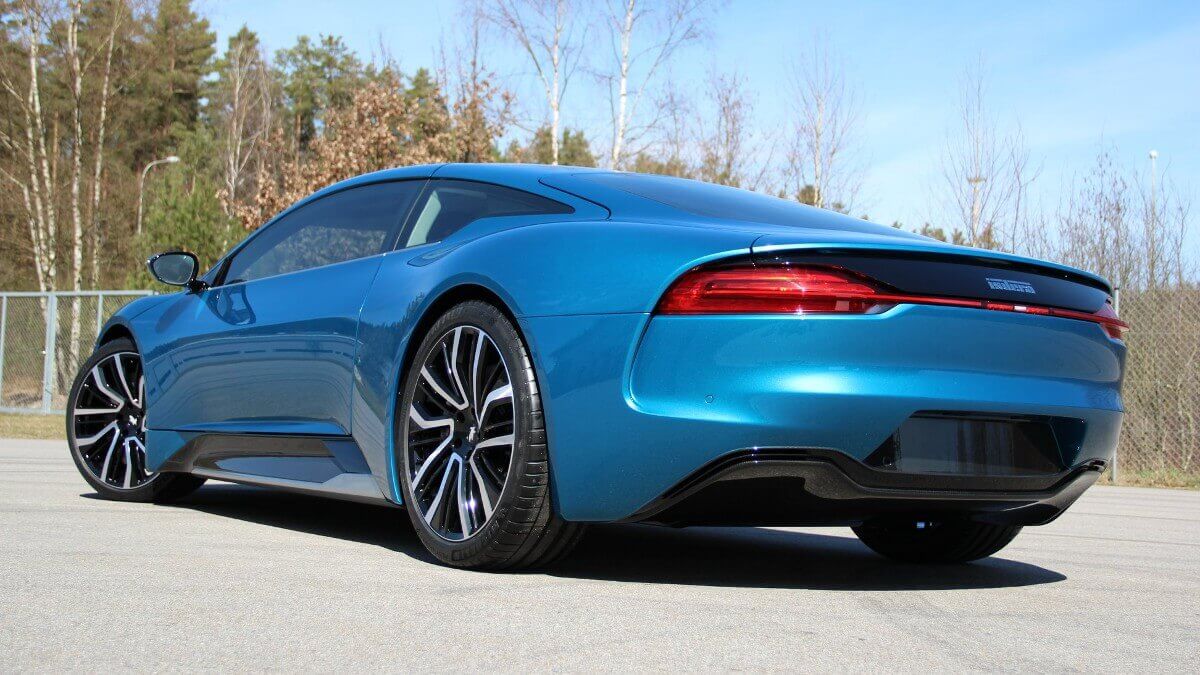 Car fans of German cars should know the name Isdera. If you don’t know it here is a little story about Ingenieurbüro für Styling, Design und Racing (engineering office for styling, design and racing). It all began many years before the company was founded with a sports car named Erator. This has been designed and developed by a certain Mr Eberhard Schulz in his private home and garden in the late 1960s to show it during his application talks with Mercedes-Benz and Porsche. He finally started working with Porsche in 1971 until 1978. In his spare time he developed his second sports car.

During this development he got in contact with Rainer Buchmann of German tuning company BB. The new sports car became the CW 311 with inspirations from the legendary Mercedes-Benz 300 SL ‘Gullwing’ and its never produced successor C111. All together the car was that good that even the Swabian company gave their OK to use the Mercedes star as a logo on the front of it. Shortly afterwards the car became a star in cinema movie ‘Car-Napping’, but Schulz also split from BB. He founded Isdera and started building a small-volume production of the Spyder 033i and 036i. A few years later he developed the CW 311 for production as the Isdera Imperator 108i and finally in the 1990s he built two examples of the supersports car Commendatore 112i although one never was finished. In the 2000s he built his very own car, the Autobahnkurier 116i with 16 cylinders. 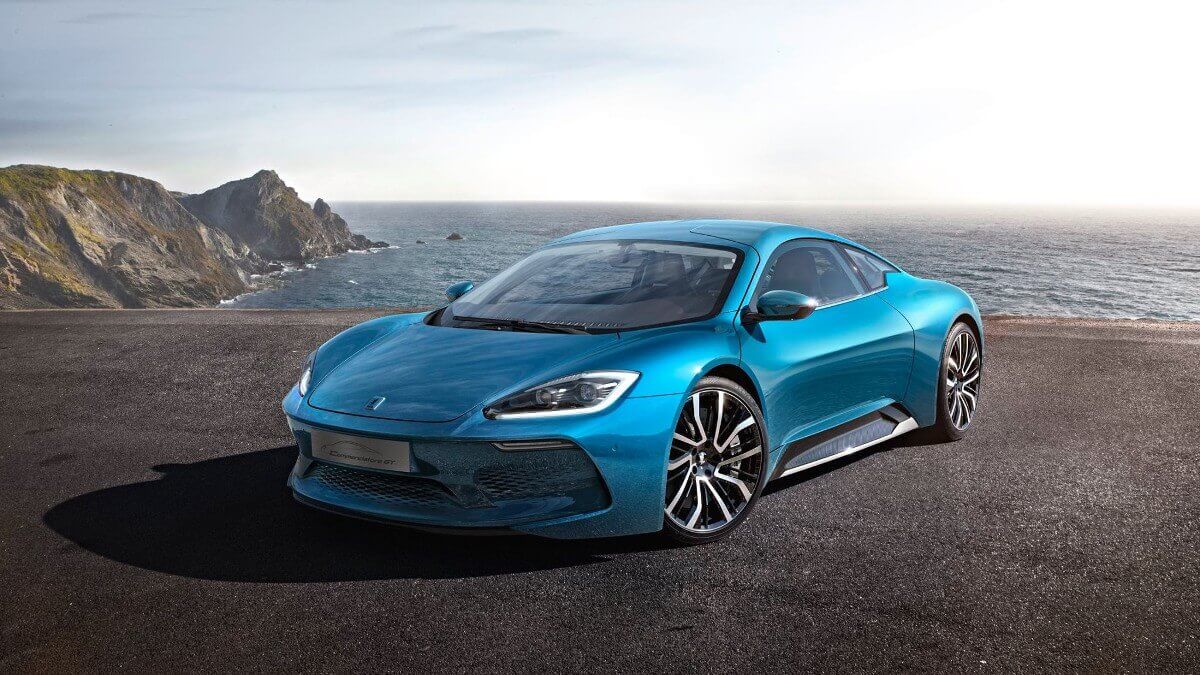 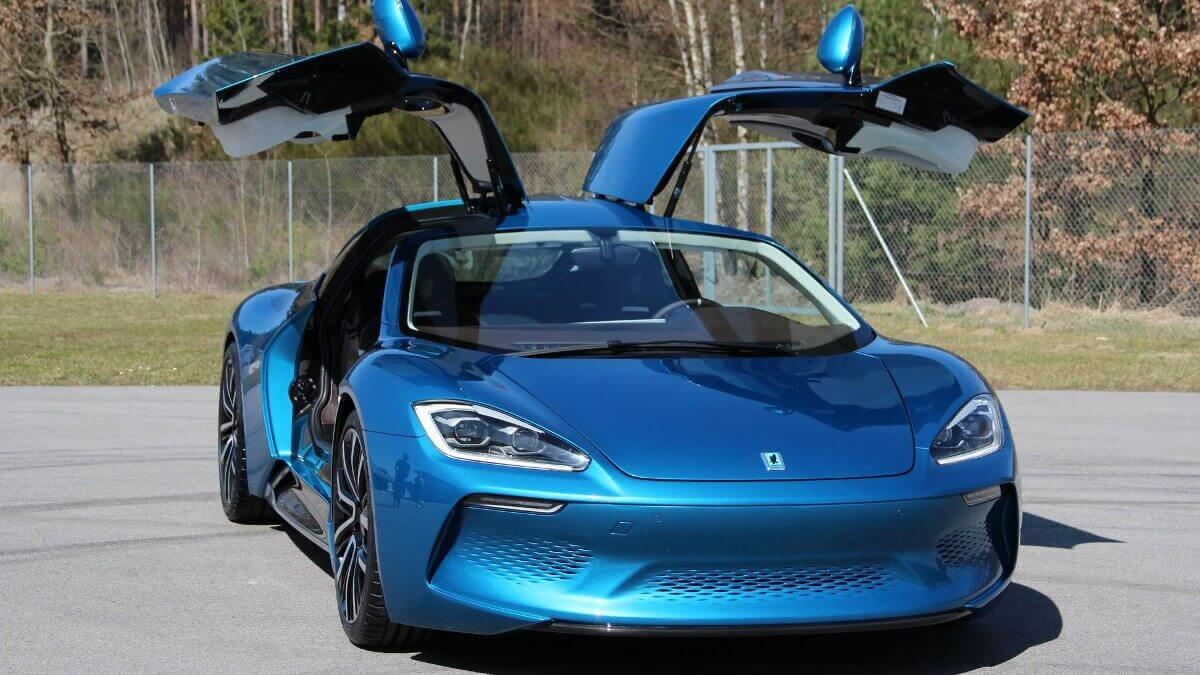 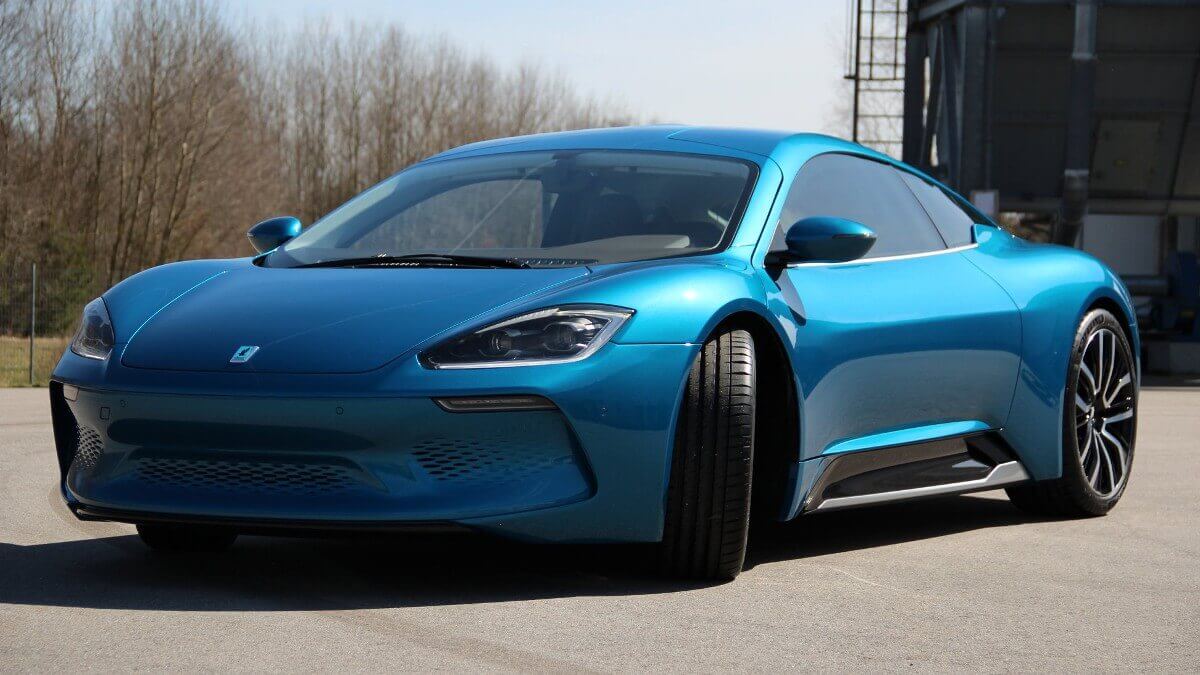 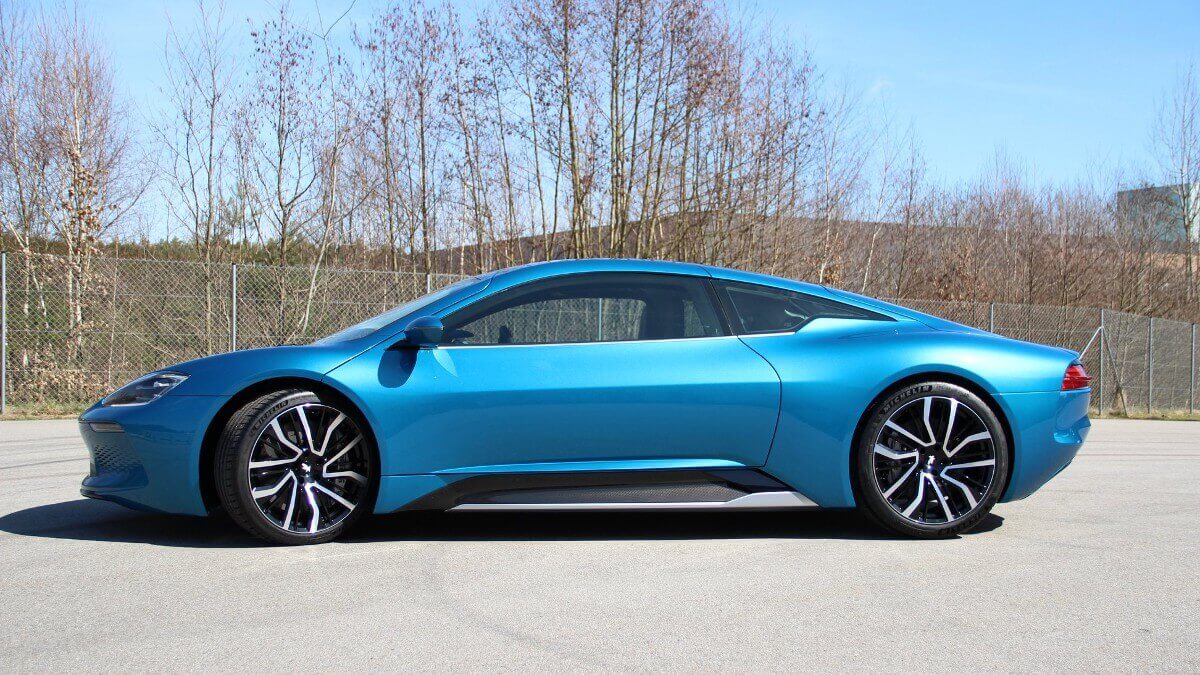 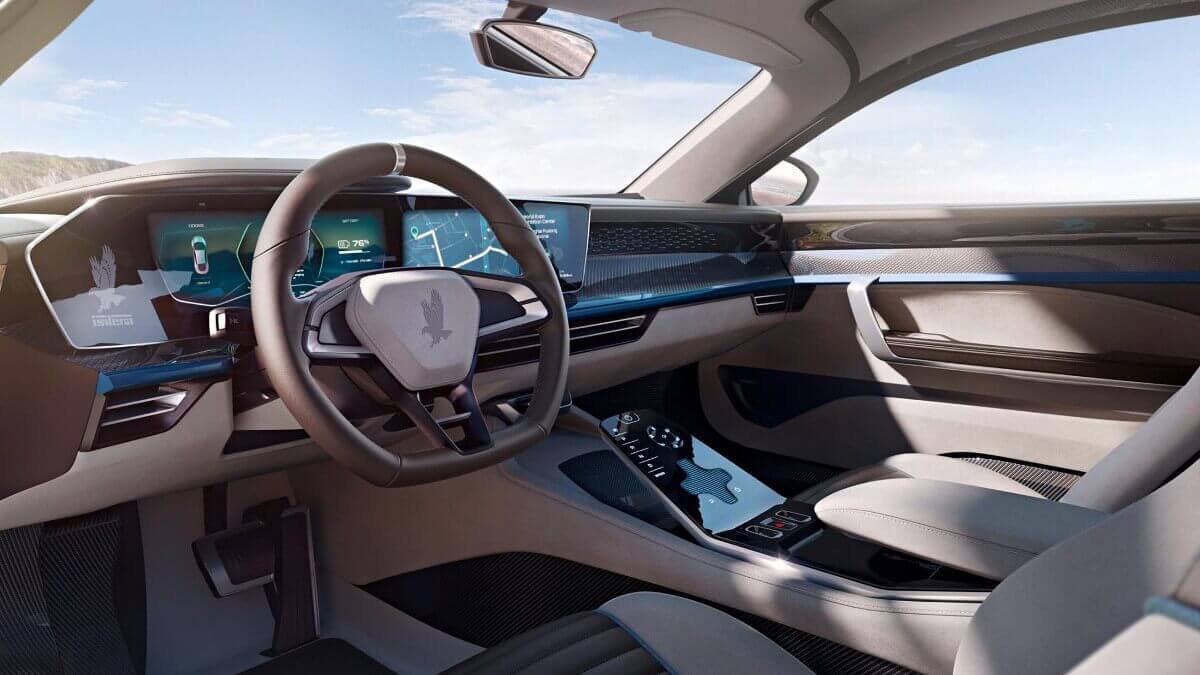 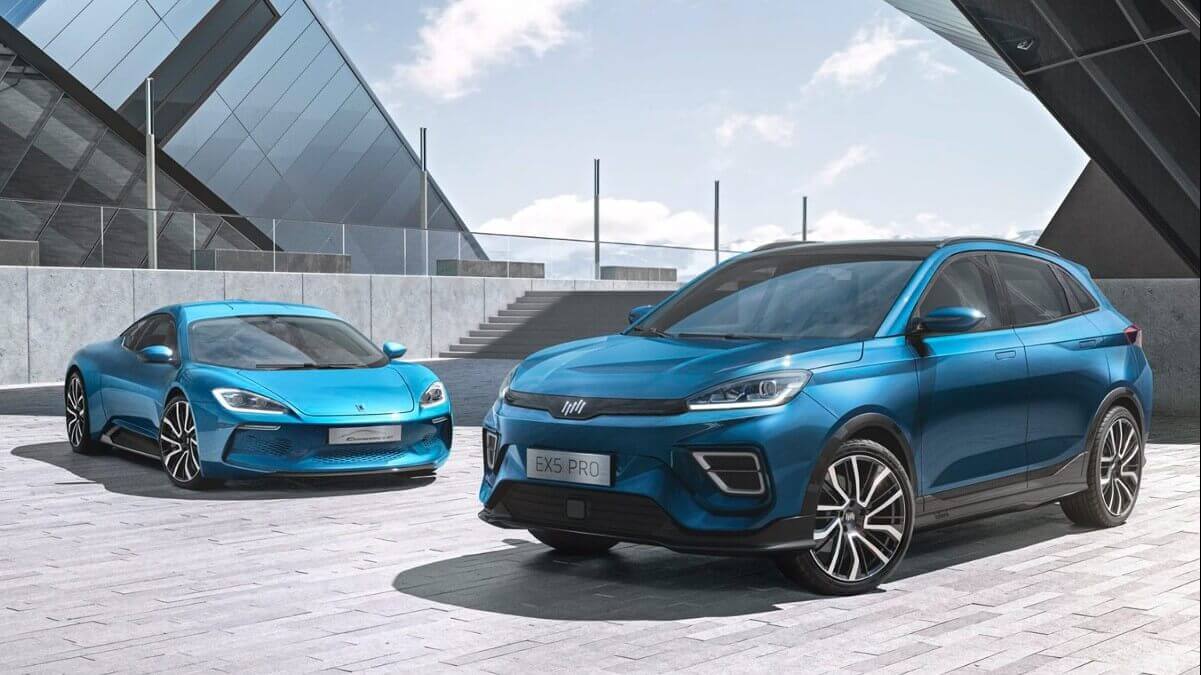 Now the sportscar company is back again at Auto China 2018 in Beijing with its new Commendatore GT. Its world debut is in Asia because Isdera now cooperates with Chinese company WM Motors since summer 2017. Compared to all other Isdera cars ever since the new one has one unique feature: Silence. It is powered by two electric engines with 300 kW and 530 newtonmeters torque each, one at the front axle and one at the rear axle. With the 105 kWh battery pack in the floor panels the car is not only able to reach up to 500 kilometers with one charge. It also should be able to accelerate from zero to 62 mph in 3.7 and to 124 mph in 9.8 seconds as well as reaching a topspeed of 188 mph which will be electronically limited to 155 mph to save tires and range.

The new gullwing sports car is 4.92 meters long, 1.95 meters wide and 1.29 meters high with a wheelbase of 2.82 meters and much space in its interior. Behind the steering wheel two displays show all necessary information. They’re operated via a cross-shaped touchpad at the middle tunnel. Thanks to a bicolor leather upholstery with blue piping the car seems to be very comfortable even for bigger travels. Within this year Isdera plans to build two cars while there is no information so far if it will go into low-volume production in 2019 or not.