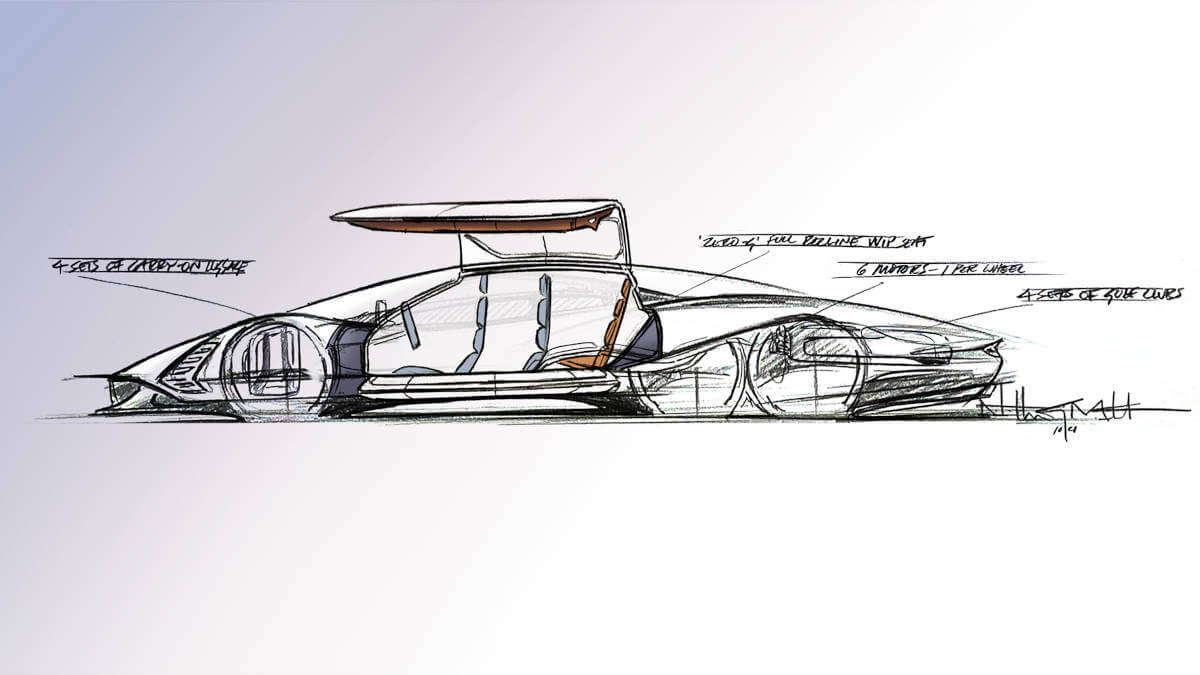 The American tuner and carmaker Hennessey is currently working on a new vehicle under the project name “Deep Space”. According to the company, it will be the world’s first six-wheeled hyper GT car. Compared with the Venom F5 hypercar, which recently went into production, there are three fundamental differences. The first is the number of wheels, the second is the type of drive, and the third is the number of passengers that can be seated in the cockpit. Automobiles with six wheels are rare. The best known is probably the Tyrrell P34, which competed in the Formula 1 World Championship in the mid-1970s. In addition, similar ideas also existed at Williams and Ferrari, although these cars never competed in a race. Panther Cars from Great Britain produced two examples of their sports car Six with two steerable front axles in the style of the Tyrrell P34. In 2004, Covini in Italy took up this idea for the C6W.

Hennessey, on the other hand, is using a different concept in its current design. According to the first drawings, the Deep Space has two rear axles and only one steered front axle. Instead, each of the six wheels has its own electric motor. Thus the car has six-wheel drive. More precise technical data isn’t yet available at this early stage of the project. Inside, the driver is placed in a central position behind the windshield. Similar to the McLaren F1 and McLaren Speedtail, two additional passengers can ride to the side and rear. However, there is another seat directly behind the driver that can be completely flattened, as in a private jet. The Deep Space is thus a fully-fledged four-seater. The two luggage compartments at the front and rear can accomodate precisely fitting items of luggage and up to four golf bags. 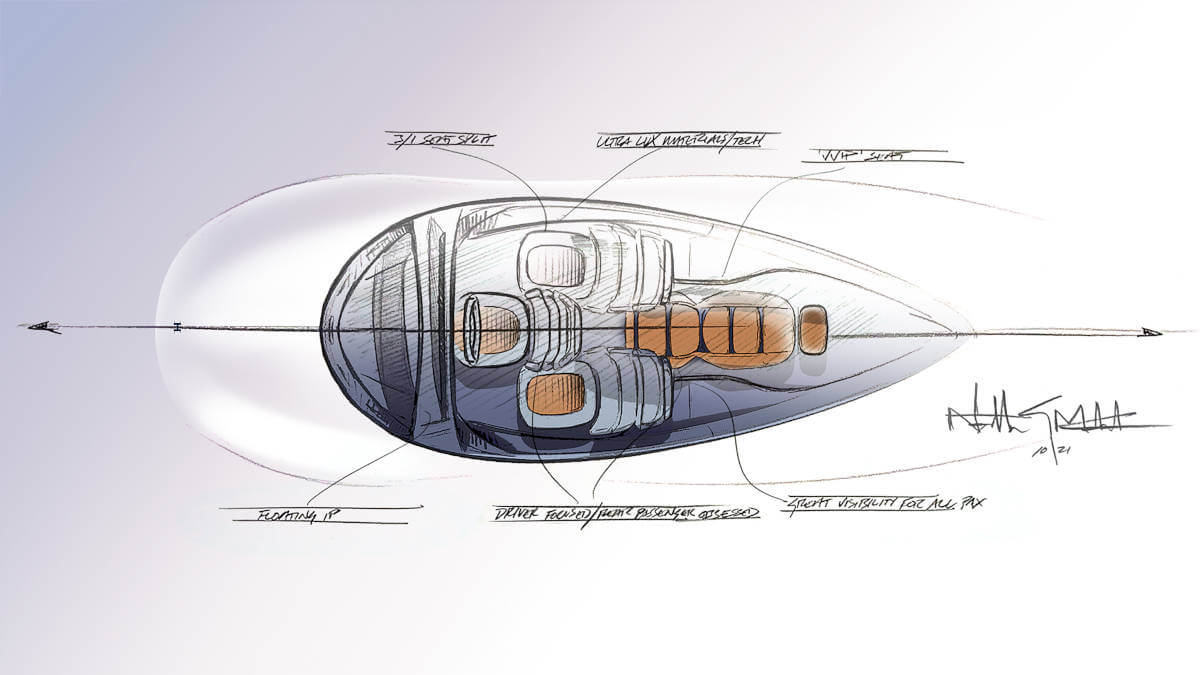 With all-wheel drive and electric motors, Hennessey is aiming to create the fastest four-seater in the world. The sprint from a standstill to 200 mph in particular is expected to be overwhelming. At the same time, with a base price of around three million US dollars, the Deep Space is also likely to be the most expensive electric car. The chassis and body are to be made entirely of carbon fiber. To make access to the four seats as easy as possible, Hennessey plans to use wide gullwing doors hinged centrally in the roof. Series production of the Deep Space isn’t scheduled to begin until 2026 at the earliest, when the 24 units of the Venom F5 will have been completed and delivered. A limited edition of 105 cars is planned. Over the next ten years, Hennessey plans to develop and launch a total of three new vehicles.