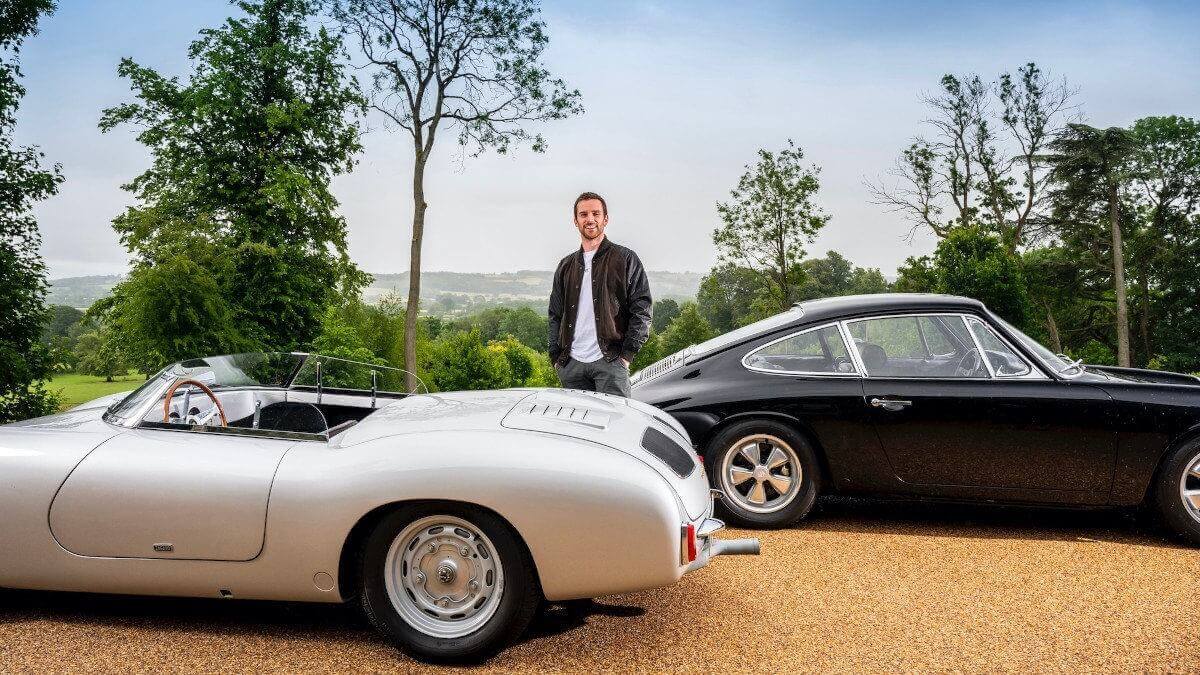 Due to various musical successes in meanwhile more than 25 years, the British pop-rock band Coldplay is well known worldwide, which made it possible to sell almost 80 million copies of their records. Guy Berrymen plays the bass and met his band mates Chris Martin, Johnny Buckland and Will Champion while they were studying together at University College London. Besides working for charities together, all four band members also find time for their own hobbies. For Guy Berrymen these are sports cars and classic cars, which he collects, trades and even restores himself. His love for such cars grew in the 80s when he grew up in Scotland and regularly had the opportunity to view his father’s disused Triumph TR3A in their crowded garage. As a child, he regularly swung behind the steering wheel and thus awakened his interest in classical forms and technology, which eventually led to a degree in mechanical engineering. However, he never completed this due to the incipient success of Coldplay.

“My interest in cars fundamentally lies with the engineering and concepts behind them. All of the cars in my collection have something significant beneath the surface. I’m a great believer in the idea of form following function, and it’s something that works for me across a range of different fields. Whether its industrial design, clothing or cars, if you follow that mantra you always end up with real purity. I think there was a design language in the 1950s and 60s that had a very beautiful, sculptural quality to it as a result of things being drawn by hand. Back in the 60s I think there was a real flamboyance, spirit and energy in automotive design that resulted in these very pure forms,” says Berrymen, now 42, about the background to his private car collection. In addition to the cars in running order, Berrymen’s own workshop has various projects in different stages of restoration, with Berrymen showing an extreme love of detail. 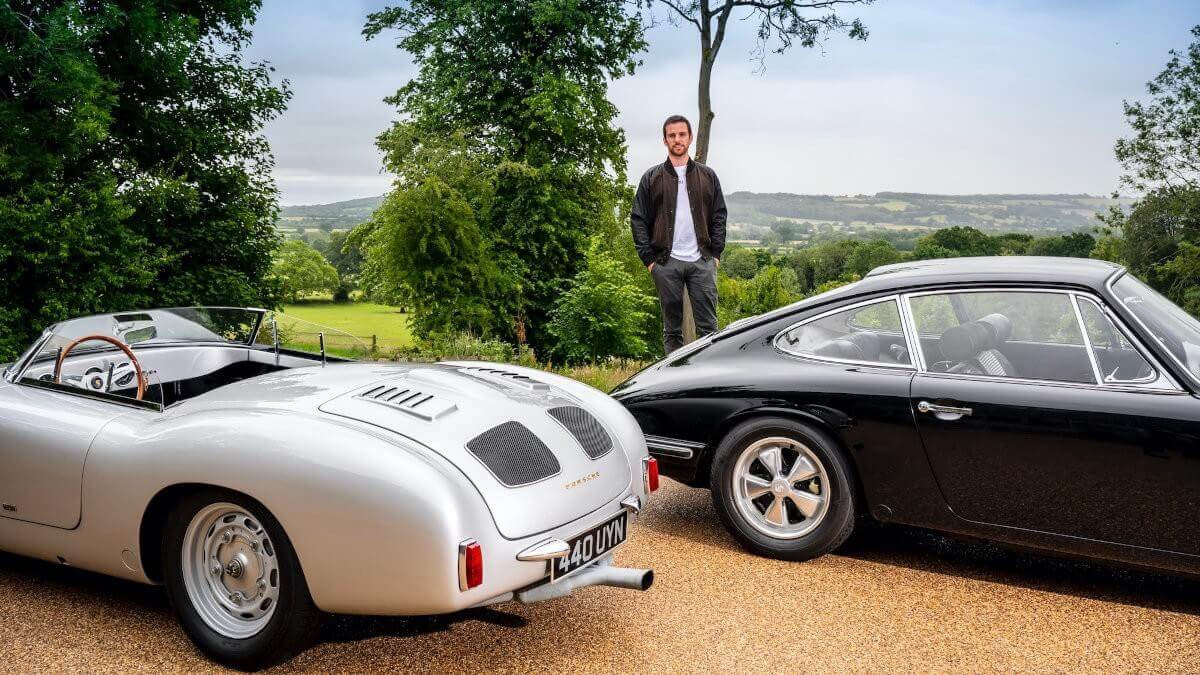 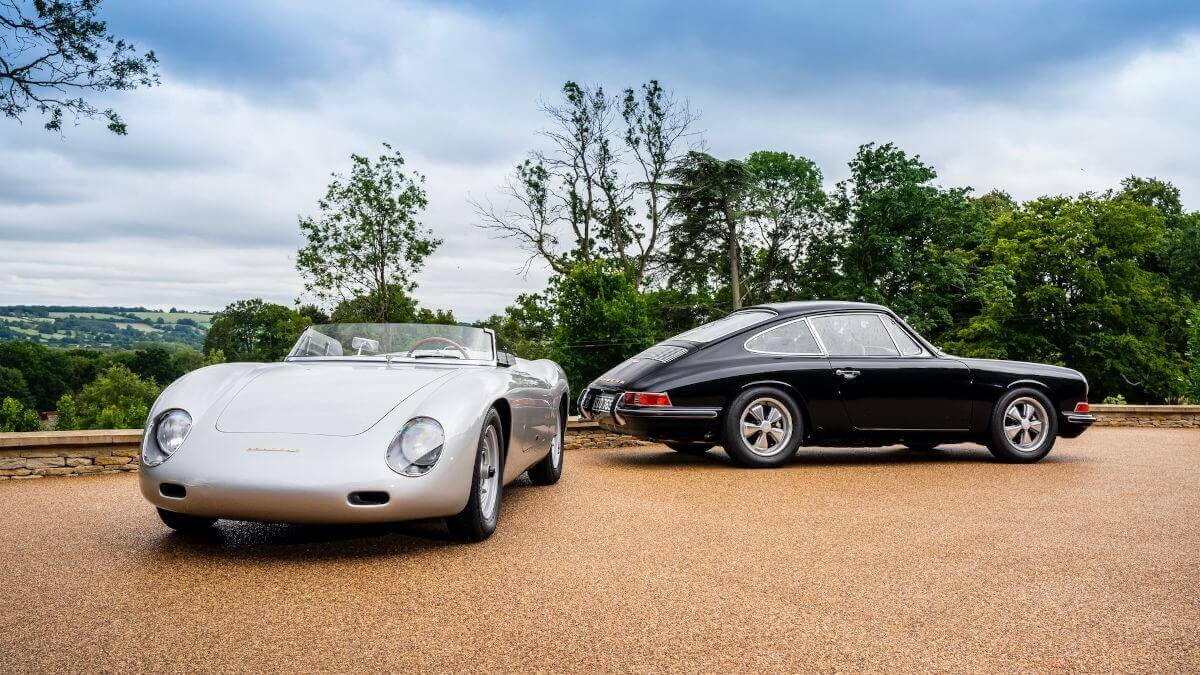 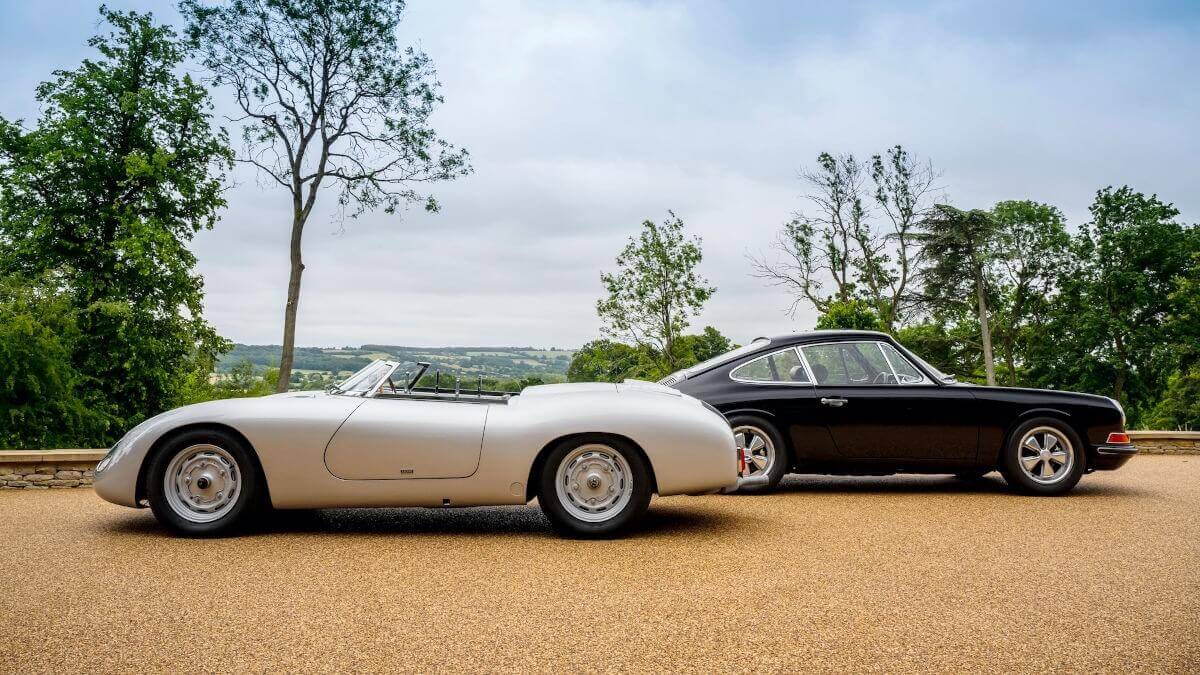 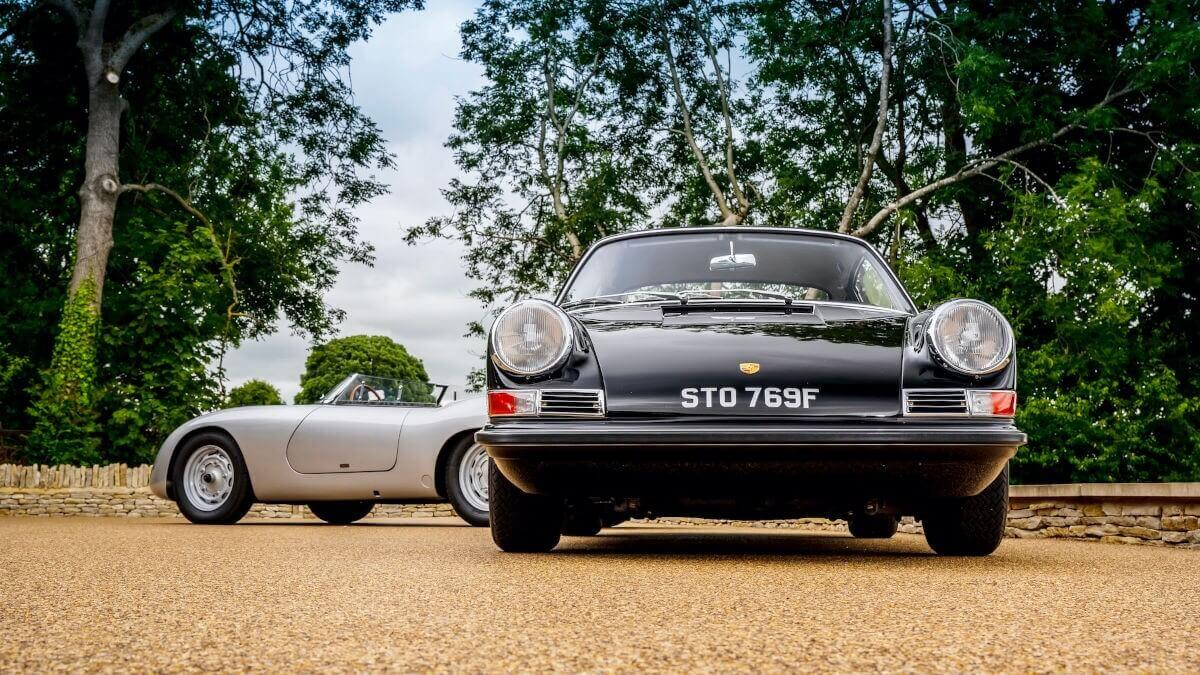 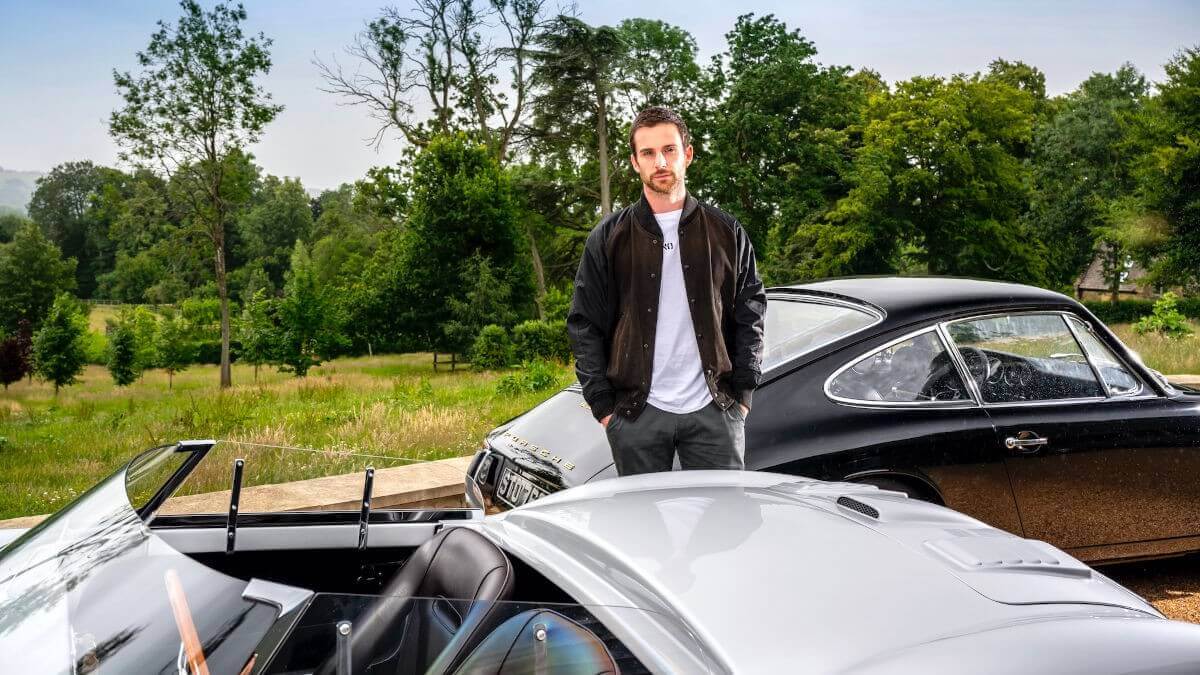 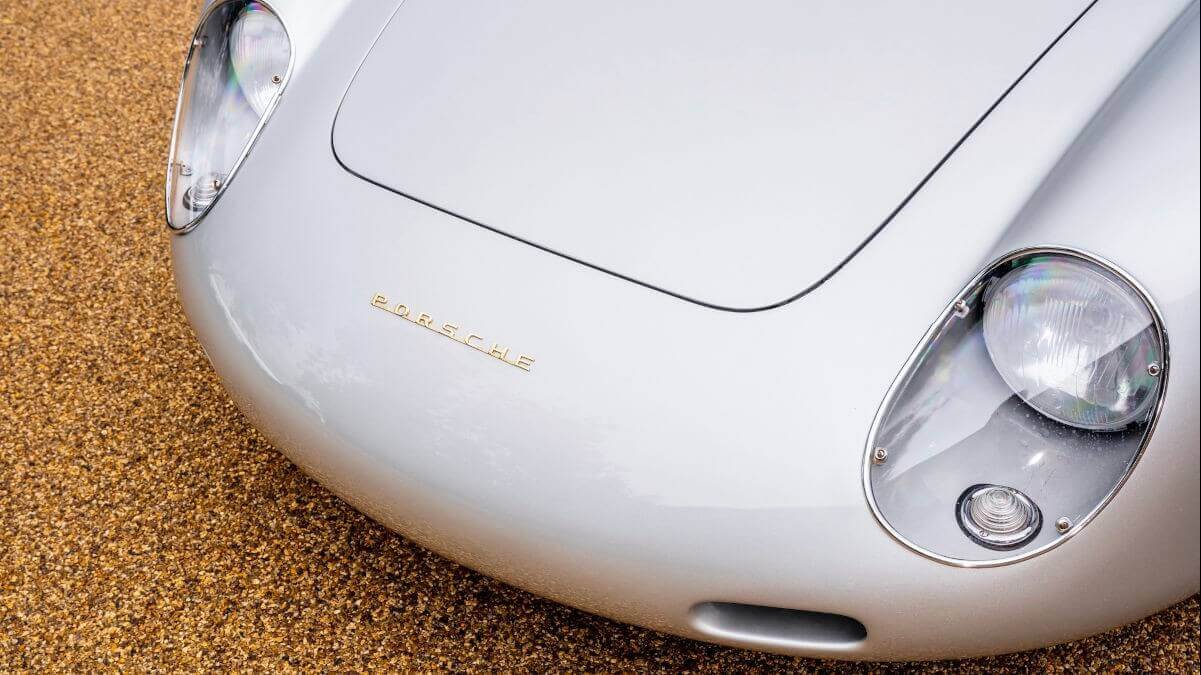 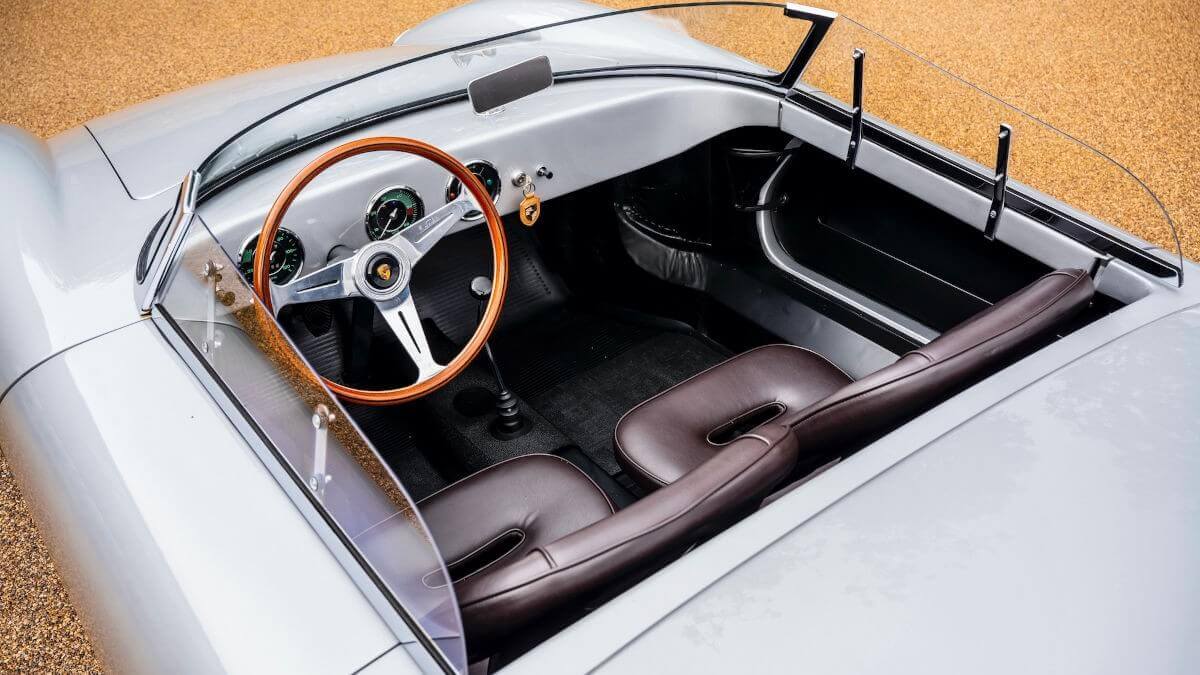 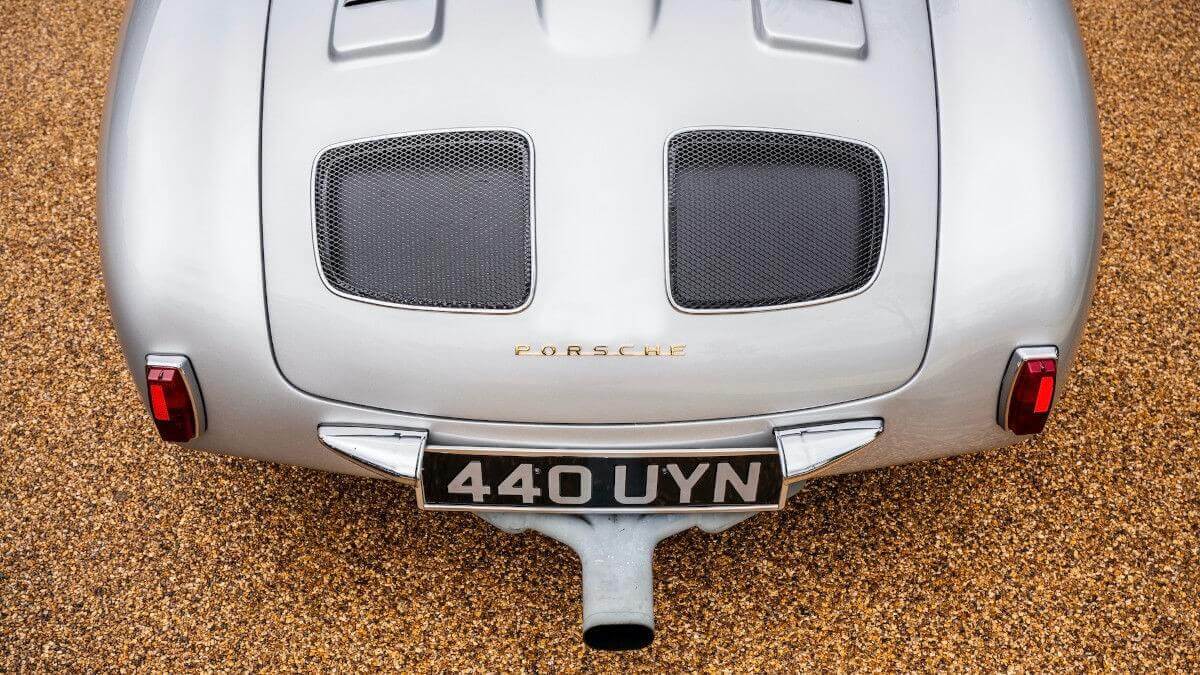 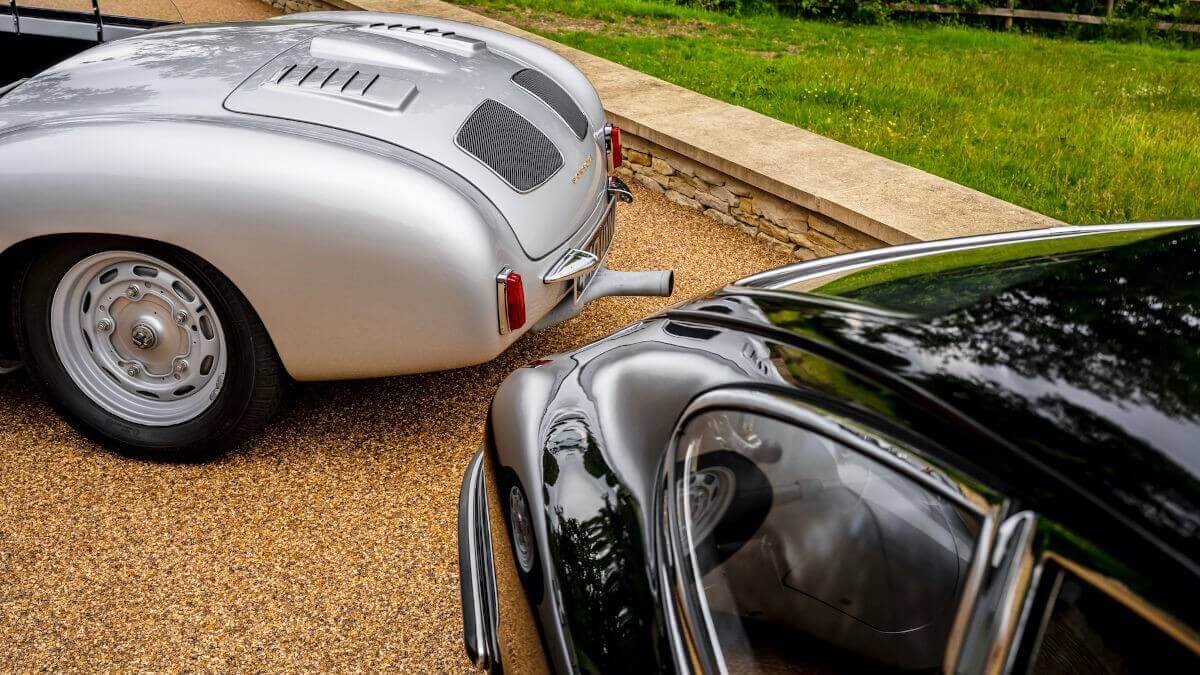 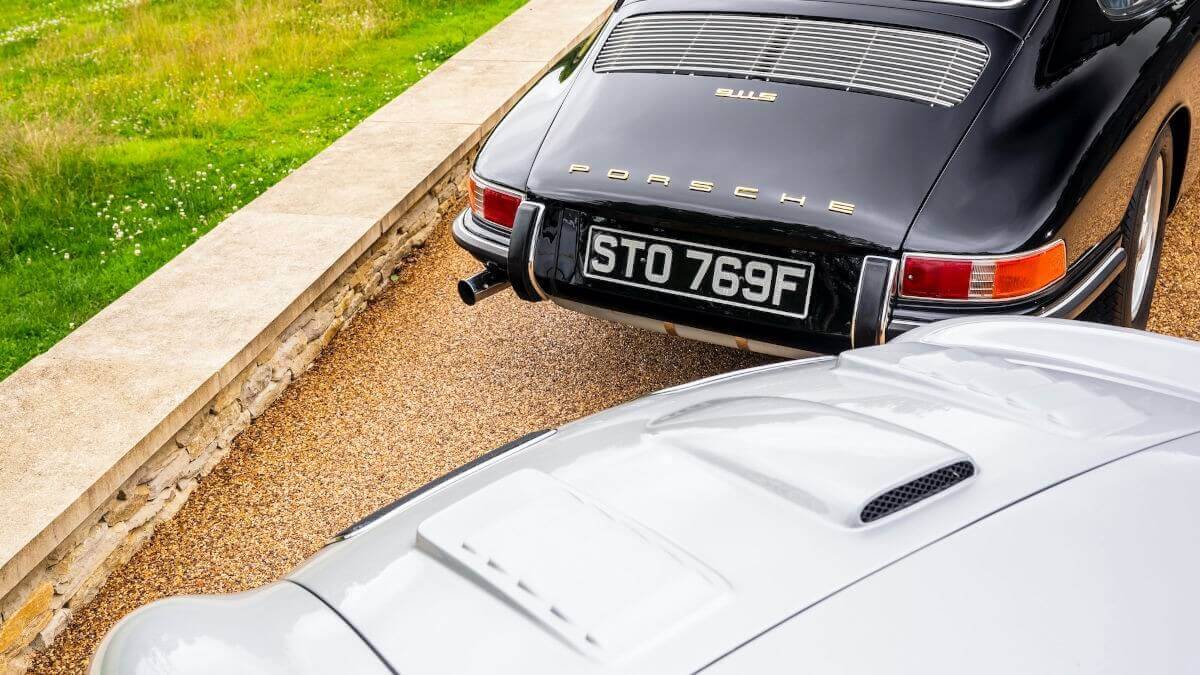 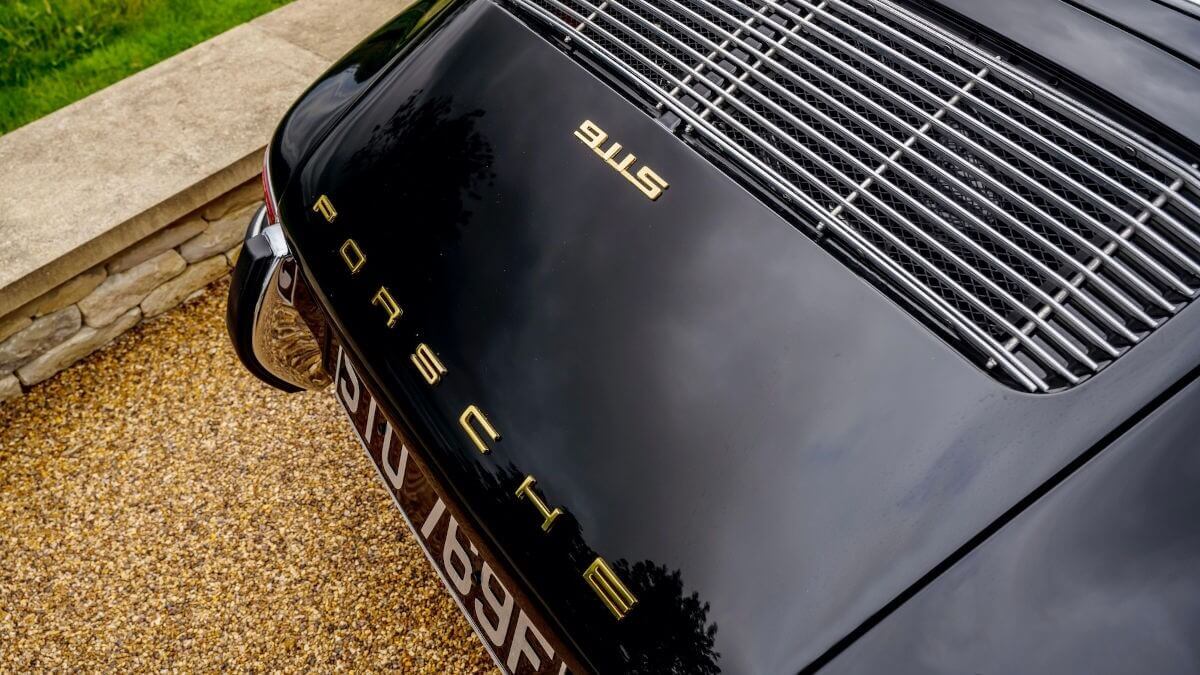 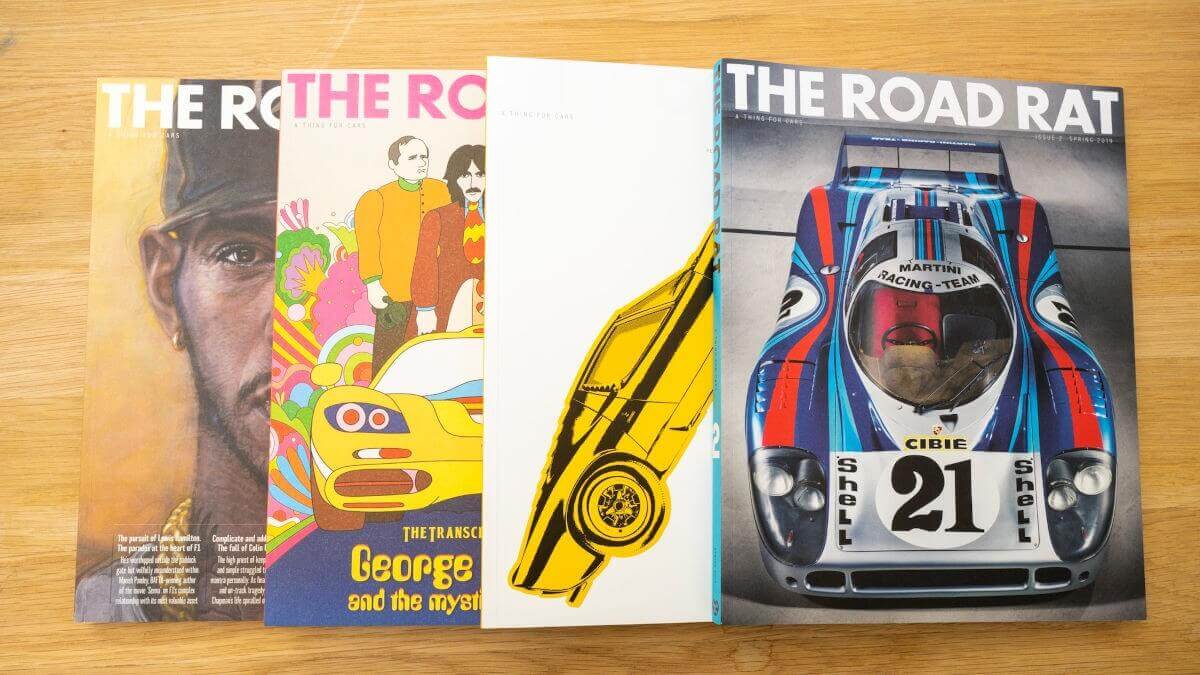 The car collection currently includes five Porsche sports cars among other previous vehicles. Next to a 914/6 GT and a completely original 911 from 1968, which once belonged to Clay Grady, who also was the former owner of a 914 with various traces of racing, there are two special pieces of car jewellery that Berrymen had put into camera light for the Porsche Newsroom. One is a 911 S from 1967 and the other is one of nine 356 Zagato Roadsters rebuilt by Zagato in recent years with the original forms of a virtually unknown one-off racing car from 1958: “It’s a great car. It’s light as a feather and so open. And it’s the car that has given me the greatest road trip of my life so far. I picked it up from Zagato in Milan with my friend Magne Furuholmen from A-ha and drove it up through the lakes, across to Chamonix and all the way down the Alps to Nice. We drove through the most inclement weather you could possibly imagine. There were lightning storms and visibility was down to about four metres on these twisty alpine roads. People in modern cars had decided it was unsafe to carry on but we had to get to Nice by a certain time so we ploughed on in these bright yellow raincoats with the car filling up with water. Each night when we got to the hotel we’d have to ask for a bucket to scoop the water out of the car. When I got home, the first thing I did was take a drill and drill a few holes in the floor panels,” he enthuses about this modern recreation.

“I don’t think people drive their cars enough, which is a shame from a personal and cultural point of view. When there really is a full stop on the combustion age we’ll see classic cars in context and appreciate them all the more. The move to electrification day-to-day is great, and the Taycan is definitely on my radar as a daily driver, but whenever I drive down the street in a classic car, it only ever generates smiles. The lives these cars have led. The stories they can tell. They’re irreplaceable,” he sums up his driving pleasure in a nutshell. In addition to his car collection, Guy Berrymen also pursues his passion as creative director of the car magazine ‘The Road Rat’, which is published four times a year. As co-founder alongside Mikey Harvey and Jon Claydon, he was once again fascinated by the combination of precise work processes and a love of detail. “We wanted editorial depth and to tell stories in an authoritative way that always introduces the human element. It’s not just a car, in other words. Why is it there? Who made it? What are the real stories behind it?” In the second issue, the team illuminated the development history of the Porsche 917 with various insights into political backgrounds, never-before-seen archive pictures and statements by engineers involved at the time in almost 8,000 words.