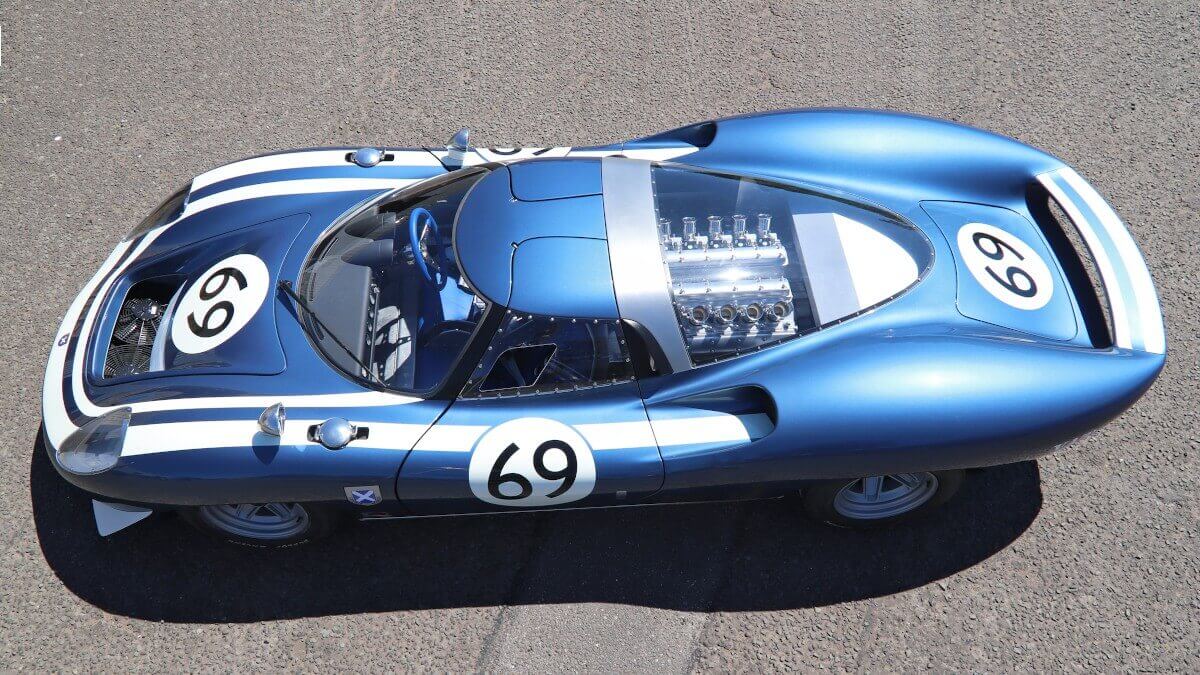 The famous ‘what if…’ question is sometimes quite exciting. When Jaguar presented the XJ13 as a mid-engined sports car back in 1966, many car fans assumed that it would soon appear at races like the 24 Hours of Le Mans. The car was fitted with a five-liter V12 engine. But it was precisely this that ultimately led to the car never racing anywhere, as the regulations changed and also internal politics at Jaguar ensured that the brand withdraw from motorsports – at least as a factory team, as the E-Type Lightweight for private customers flushed some money into the coffers. The XJ13 was parked in a corner of the test department and almost forgotten.

It was only when a new V12 engine should arrive in series production for the sedans and the E-Type in the early 1970s that some people at Jaguar remembered the mid-engined prototype and brought it out to daylight again. For an advertising film, the XJ13 was to be shot together with the new cars on the British test site MIRA. During a high-speed trip, test driver Norman Dewis suffered the burst of a rear tire at about 220 kph, which led to a multiple rollover and the total loss of the unique car. Two years later, under the new company boss Lofty England, the car was reconstructed using the original wooden moulds. However, the newly built XJ13 has wider wheel arches, as the moulds for the original magnesium rims no longer existed and therefore wider wheels had to be fitted. 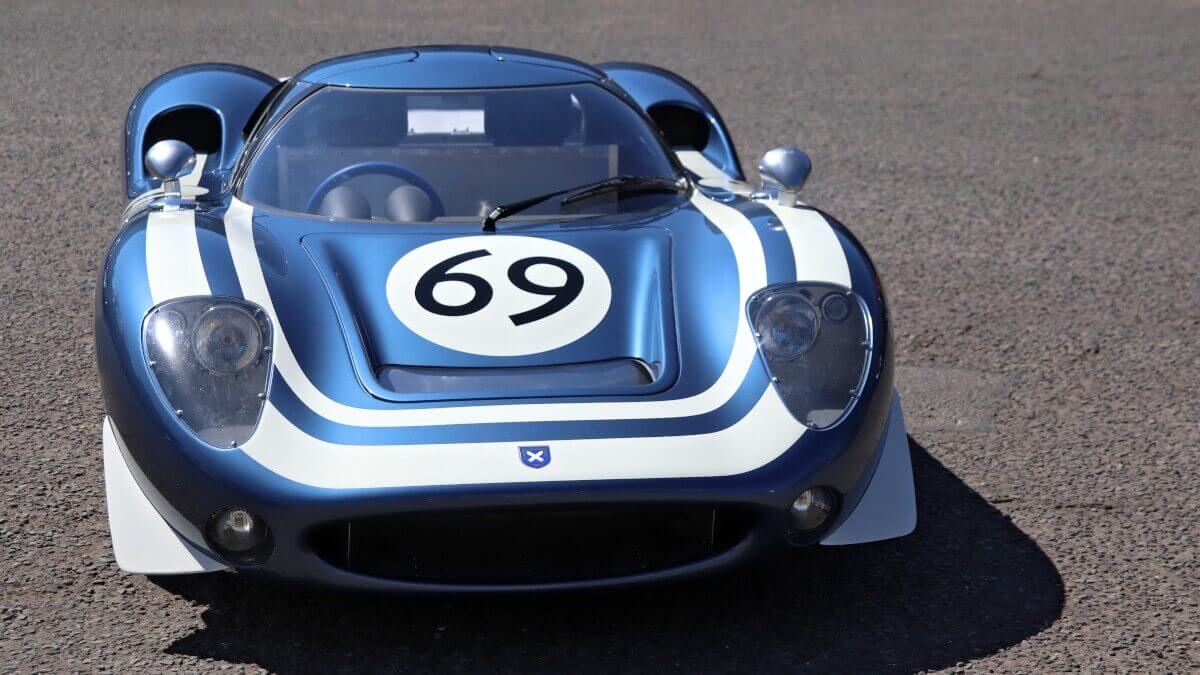 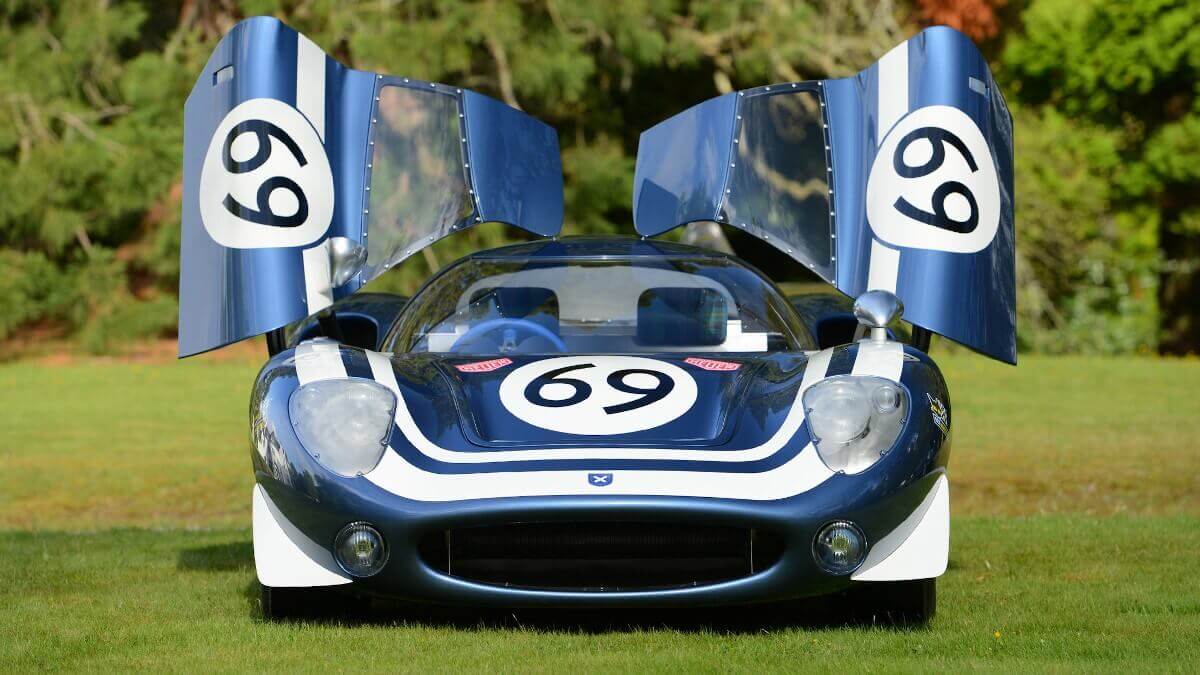 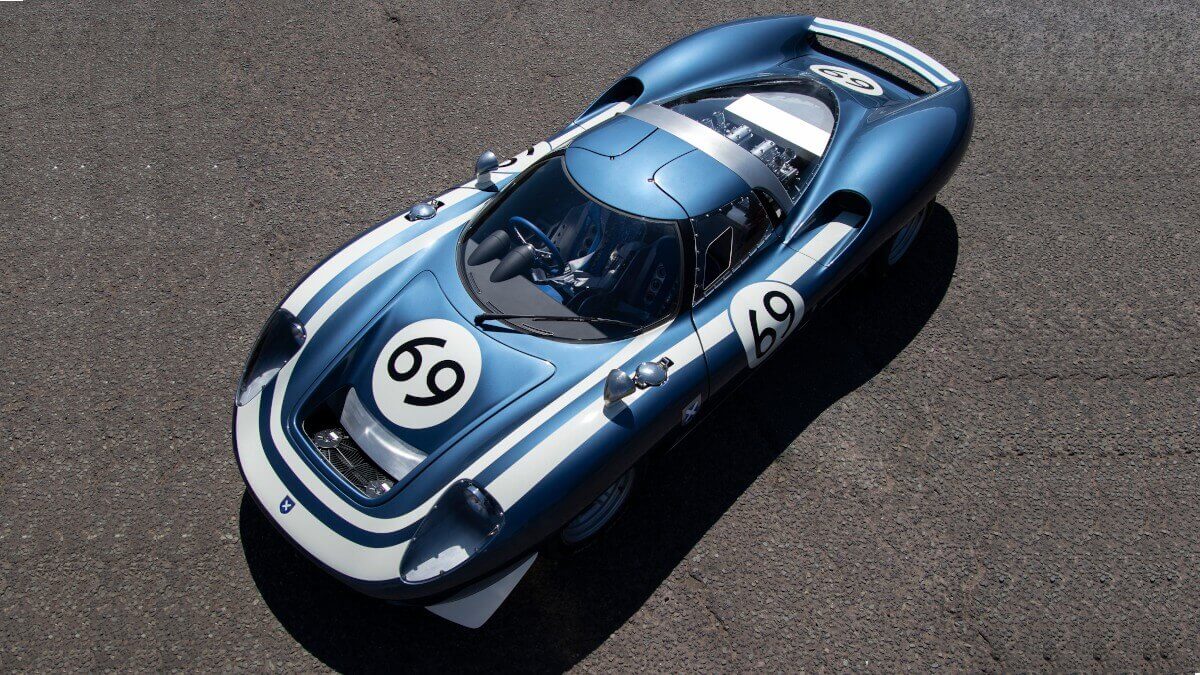 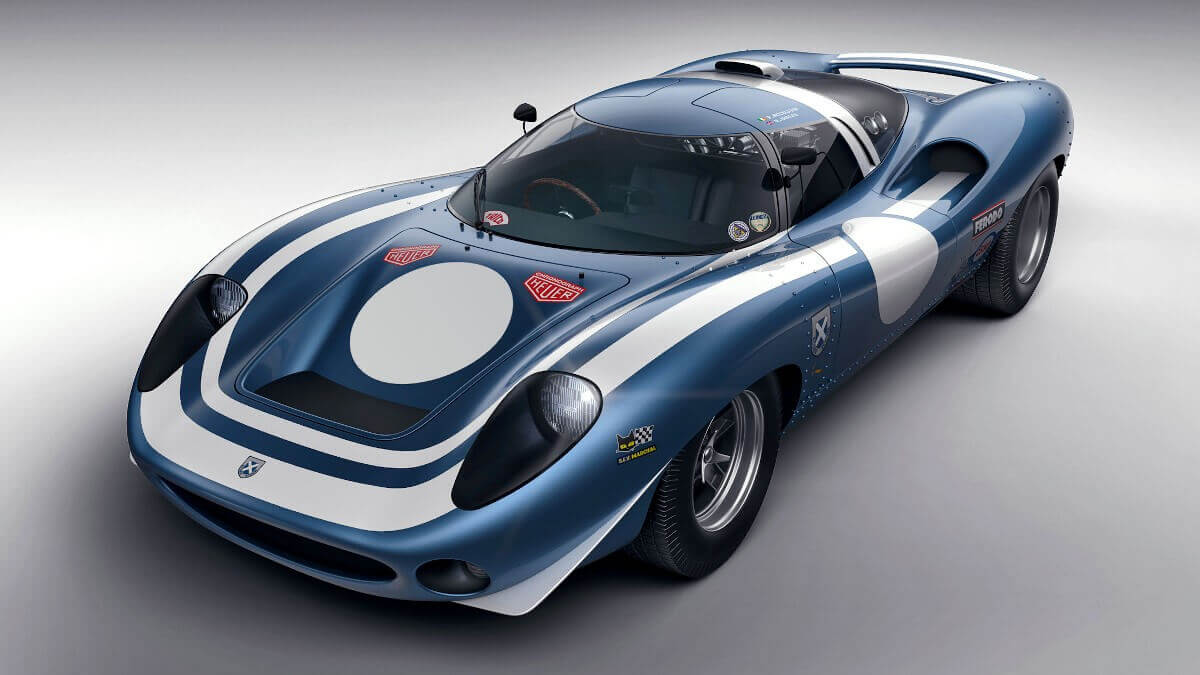 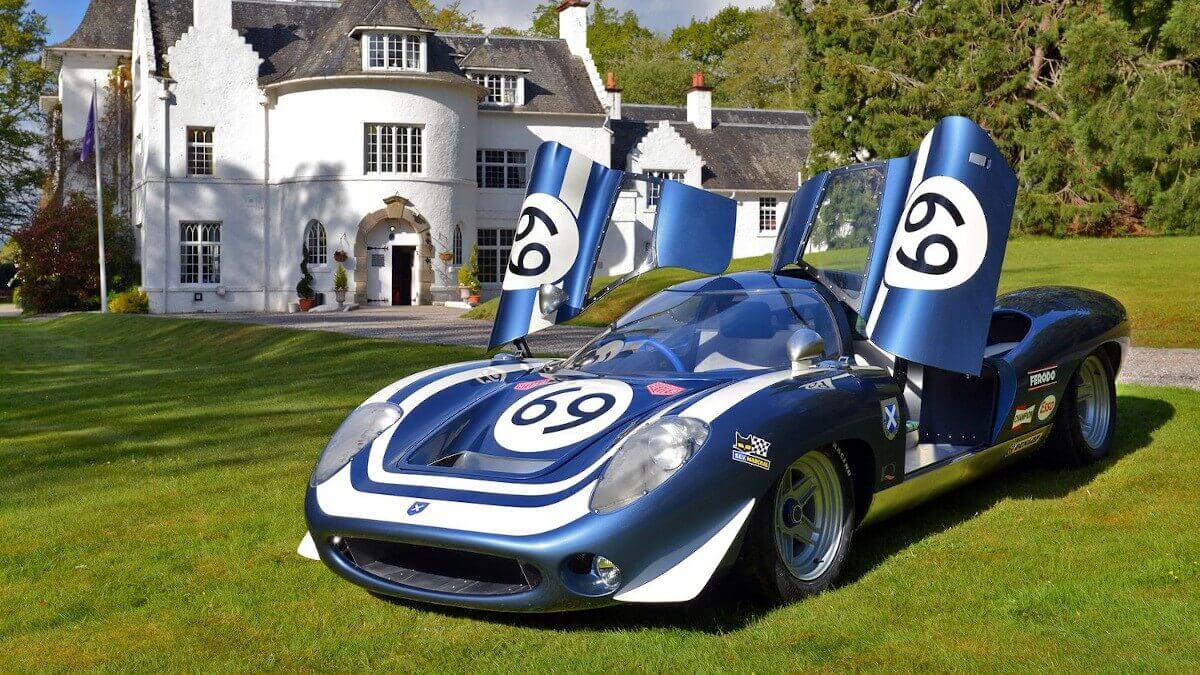 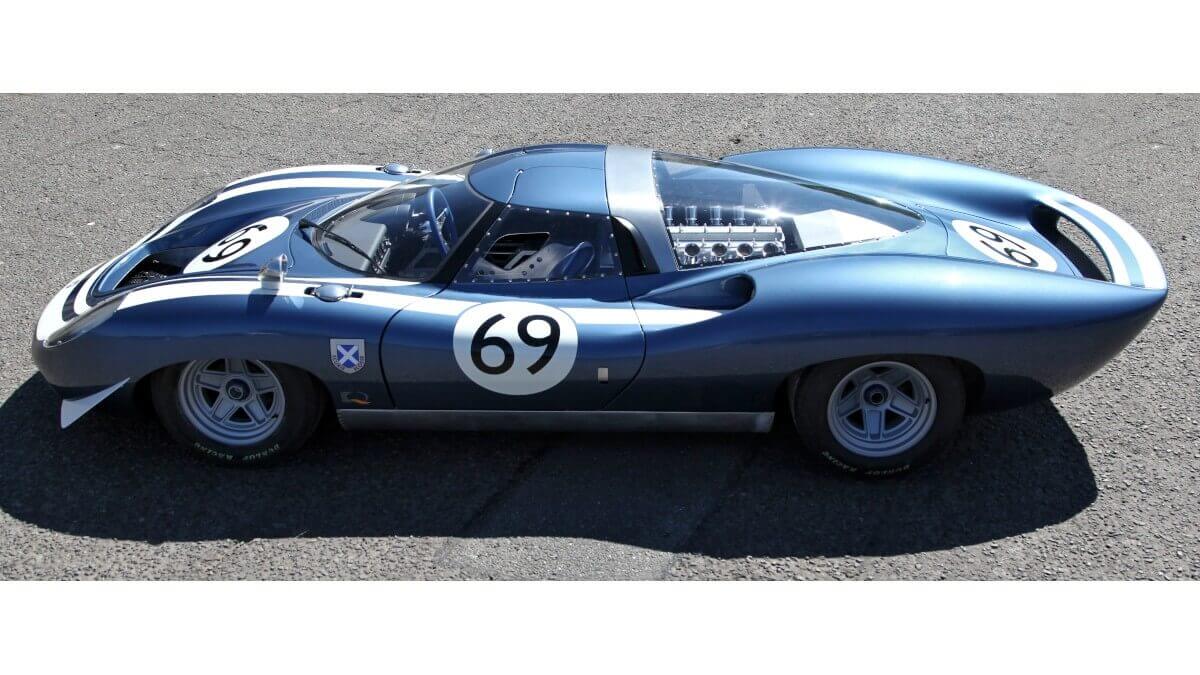 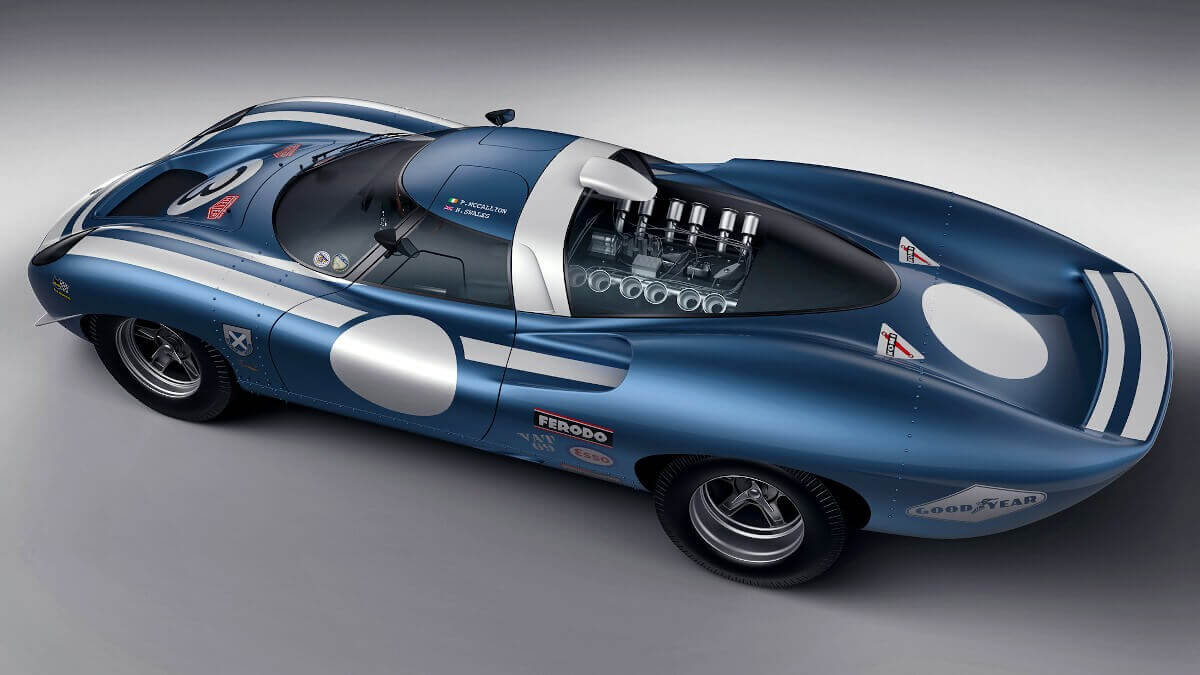 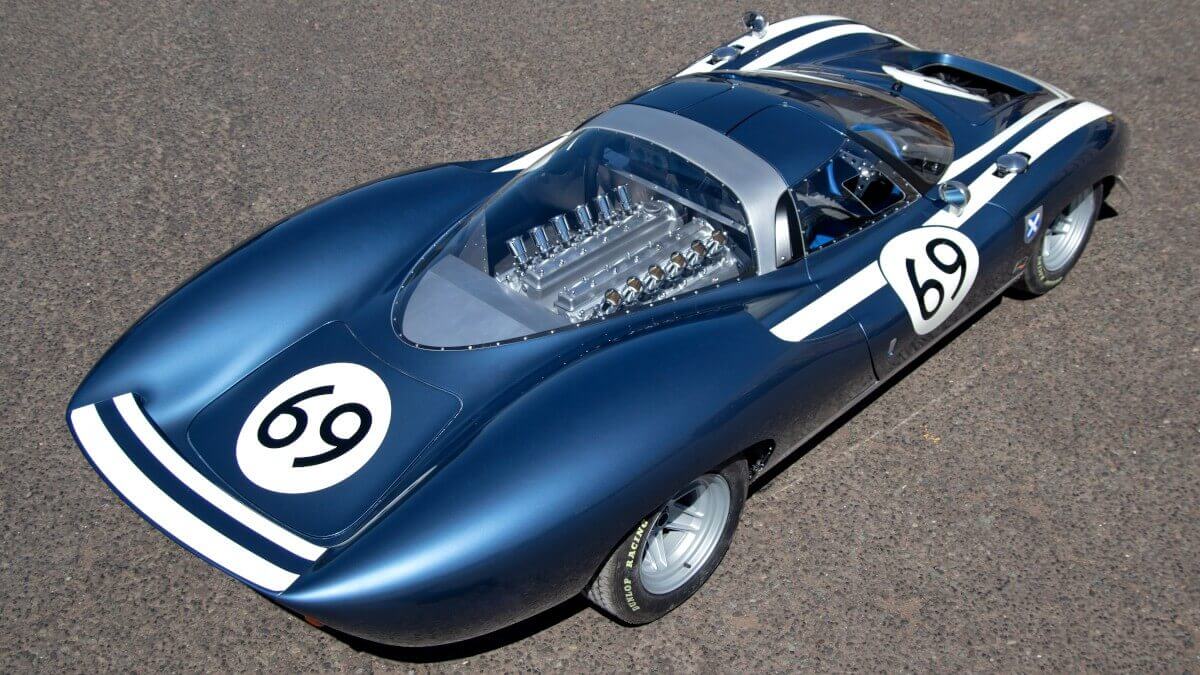 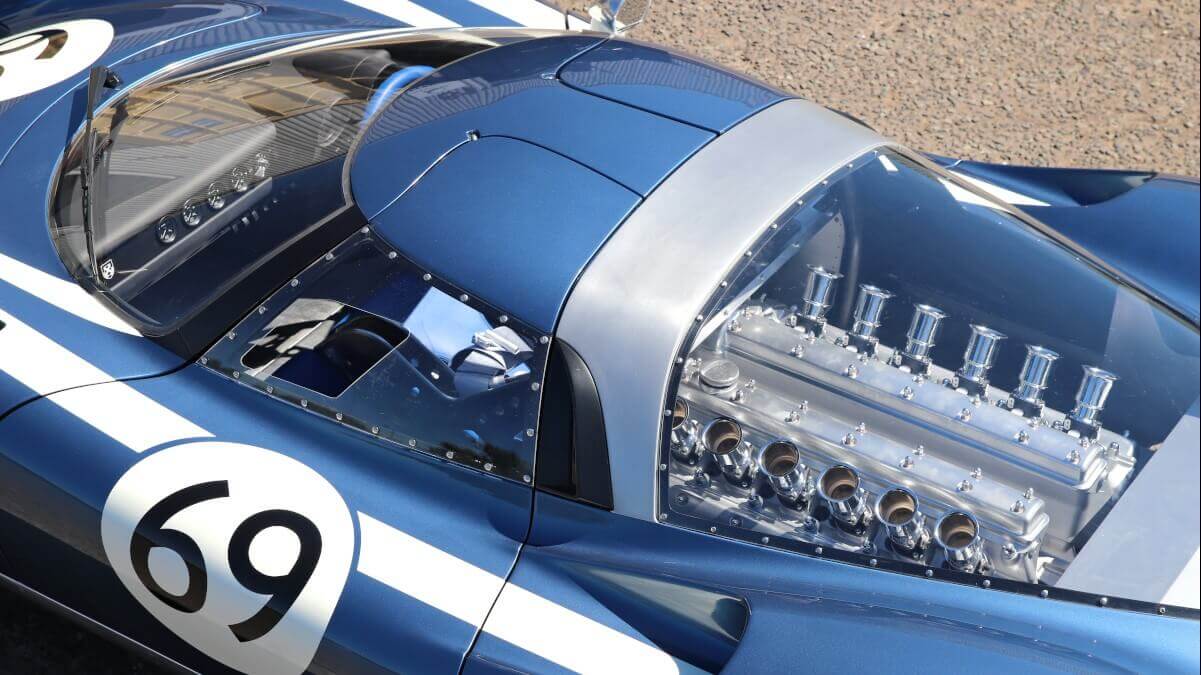 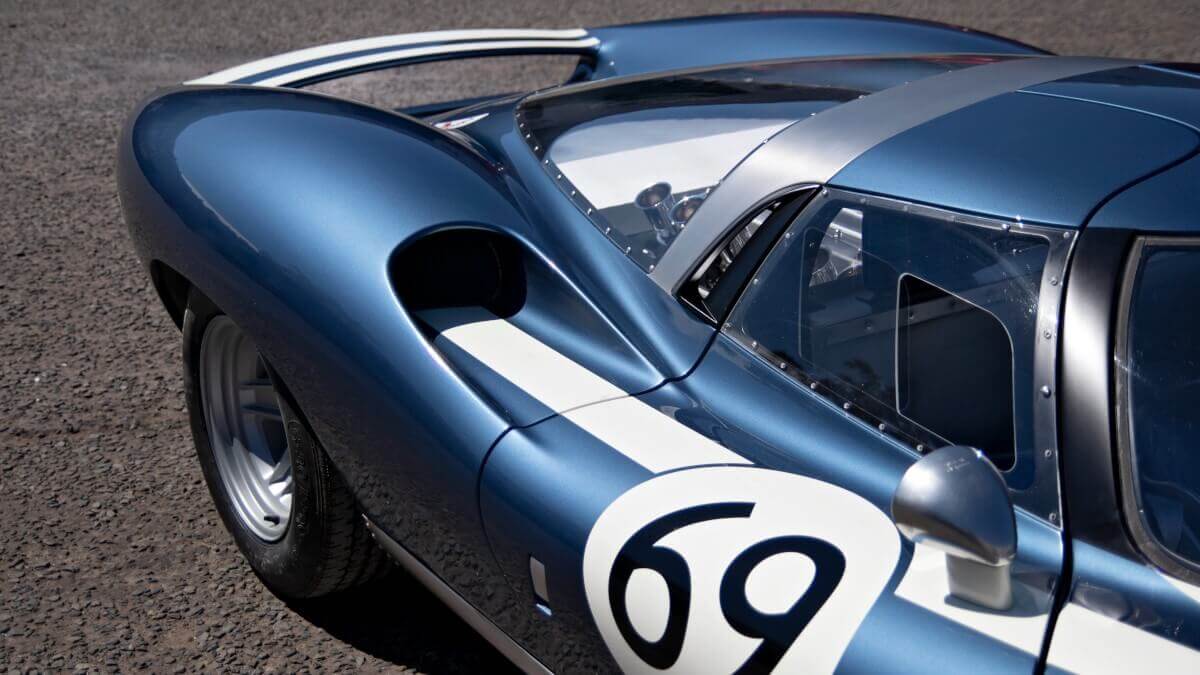 Back to the initial question: What would have happened if Jaguar had used the XJ13 in racing? Maybe they would have sold a few copies to the Ecurie Ecosse racing team from Scotland, which won twice at Le Mans with the D-Type in the 1950s. Especially the fight between the three big names Jaguar, Porsche and Ford could have been very interesting. Unfortunately, our glass balls remain silent at this point. But a little dreaming is allowed.

Less dream and much more reality is the Ecurie Ecosse LM69, which Ecurie Cars Limited will officially present at the Concours of Elegance at Hampton Court Palace in September. Optically, it continues the lines of the XJ13 into a Coupé shape, but otherwise remains true to them. The classic V12 engine in the middle of the car has also been retained, but has been further developed to such an extent that the LM69 can also be used on the road. From the outset, the team set a clear limit in terms of both technology and the design of body and interior: they only wanted to use materials and processing techniques that were available in motorsport until early 1969. So they want to offer a car that could really have competed back in time. In the near future, 25 cars will be handmade in a new factory in the West Midlands. No information has yet been given on prices and individualisation options.