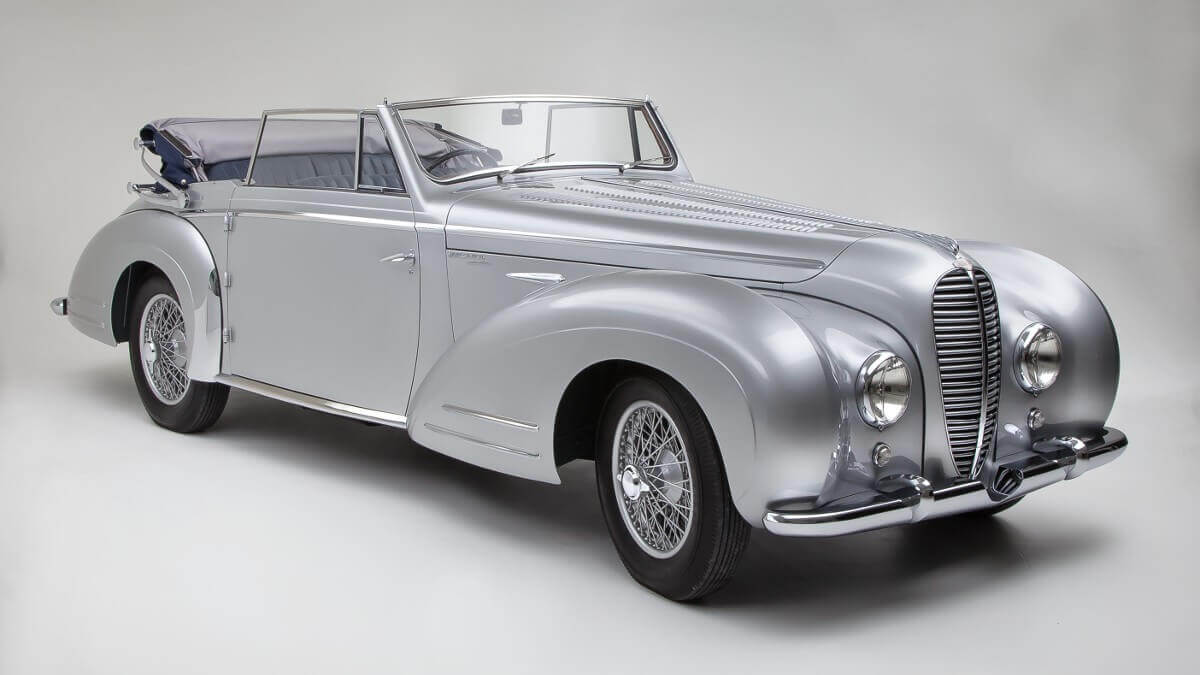 In 1894 French company Delahaye under its founder Émile Delahaye started producing cars and shortly afterwards also lorries. In the beginning those were built under license from Benz in Germany. Under the new chief developing engineer Charles Weiffenbach production procedures have been modified and renewed. For the first time in their history Delahaye got replaceable cylinder-heads. Within the following years the company became one of the technological leaders and gave licenses for their four- and six-cylinder engines to the USA and to Germany. But in the years of worldwide economical crisis they came close to financial disaster, mainly because they didn’t had dealers in important markets like Switzerland. Luckily they survived the hard times and came back with some new four- and six-cylinder engines, developed from lorry-engines. Some successes in racing and rallying helped to introduce Delahaye to a wider public and get some more orders. 1935 they merged with another big French luxury car maker: Delage.

In the same year Delahaye showed its new model 135 with a 70 kW/95 PS strong 3.2 litres six-cylinder engine. By using a triple carburetor this could go up to 110 PS. A transverse-leaf independent front suspension and a normal leaf spring rear-axle formed the chassis together with a ladder frame, in which also the synchromesh Cotal gearbox was mounted.  After World War 2 Delahaye started producing the car again as 135M, but now with the engine from former sports models with 3.5 litres displacement and 120 to 130 PS. In 1951 Delahaye was back into financial troubles, sold less than 100 cars and was taken over by Hotchkiss in 1954. The car production stopped immediately while the lorries have been sold as Hotchkiss-Delahaye until 1956. Since then the name is gone from the automotive world. 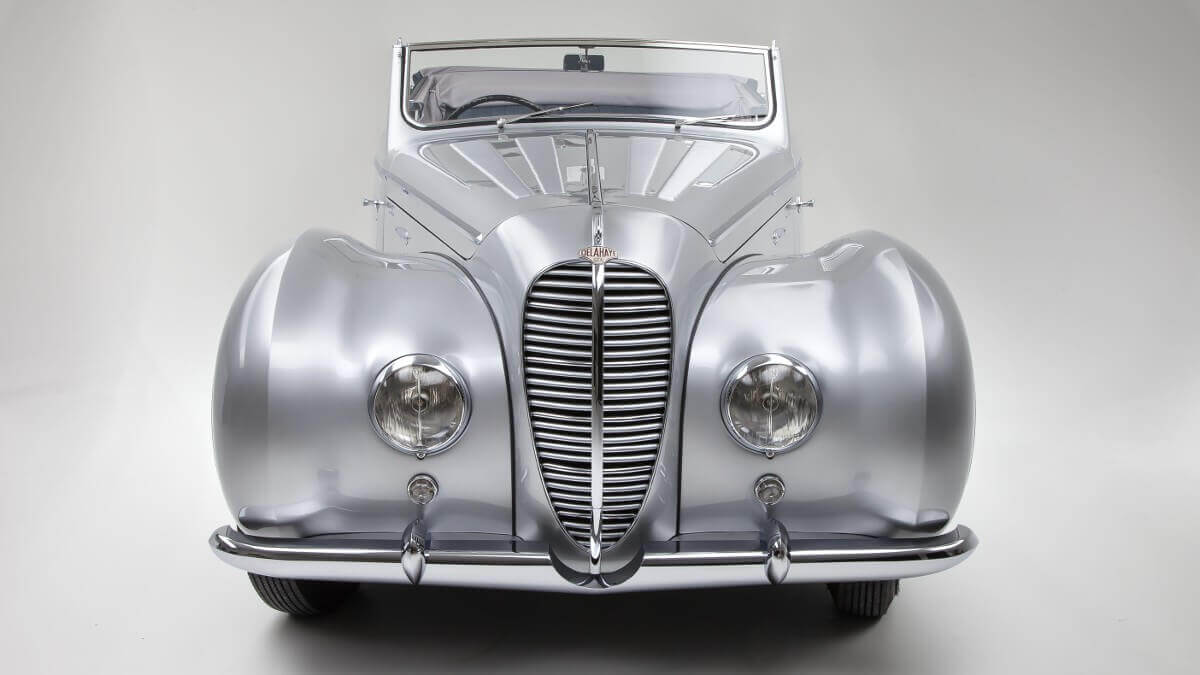 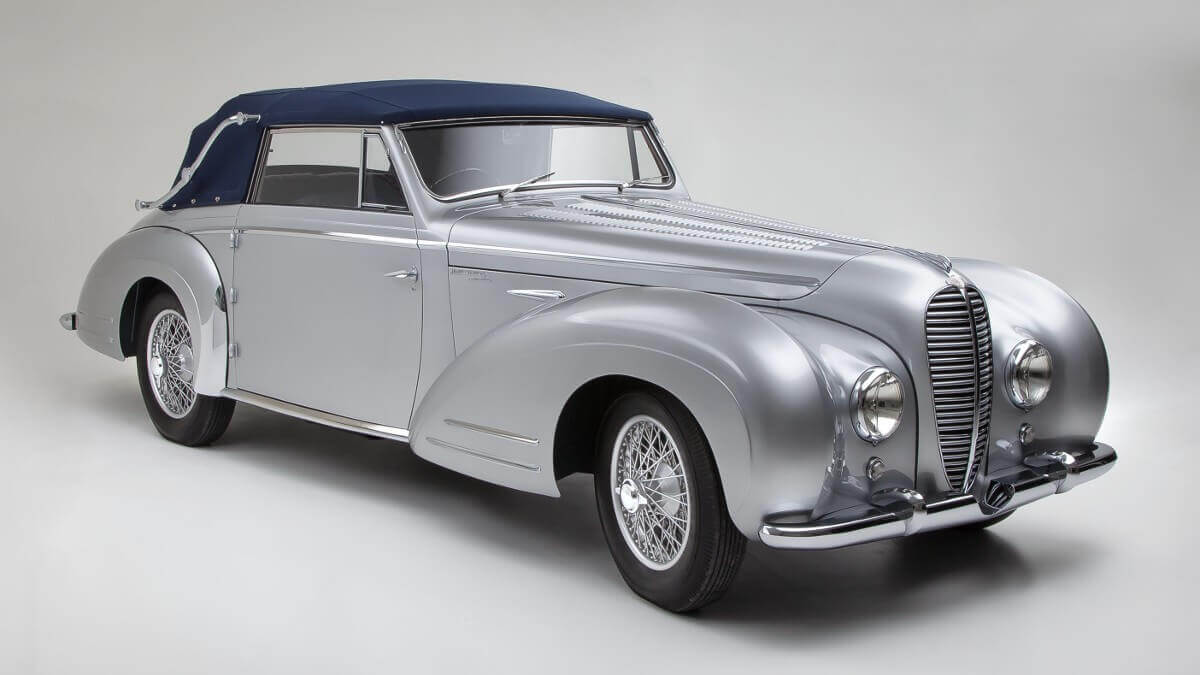 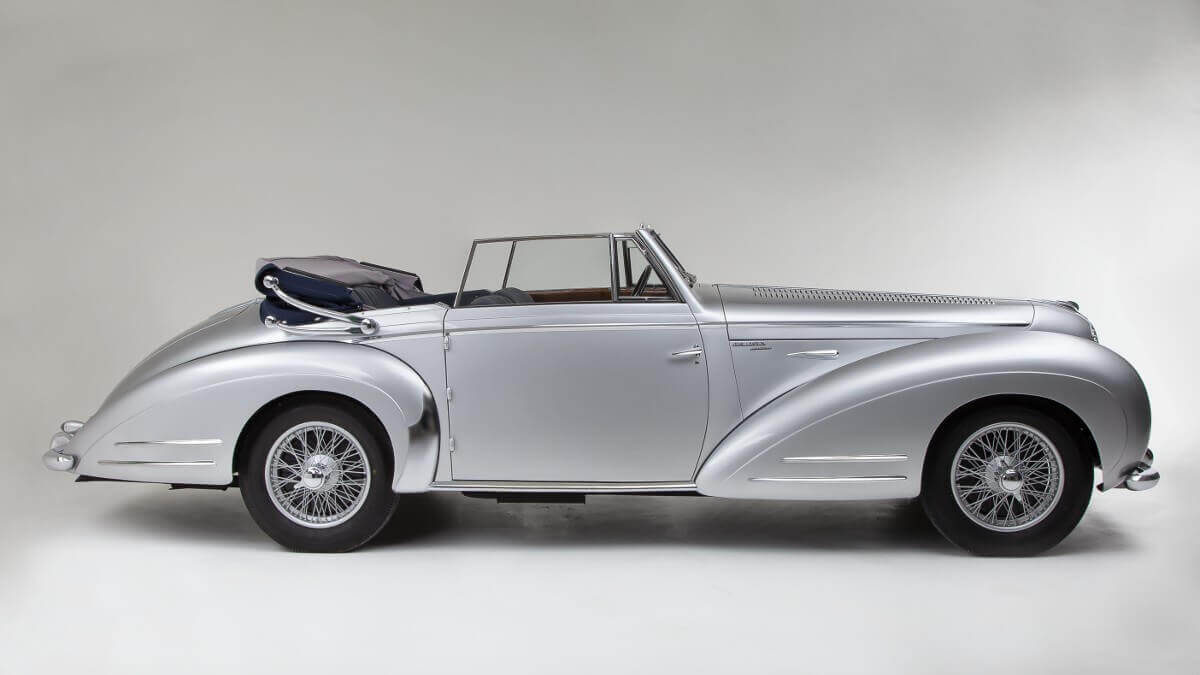 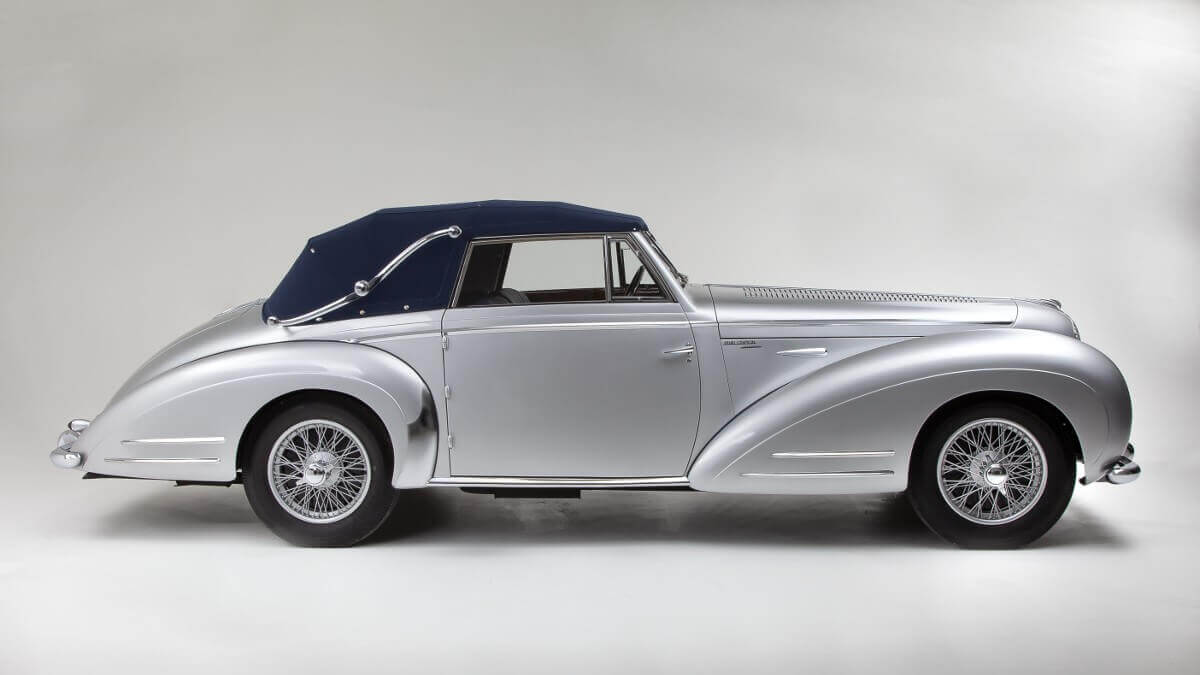 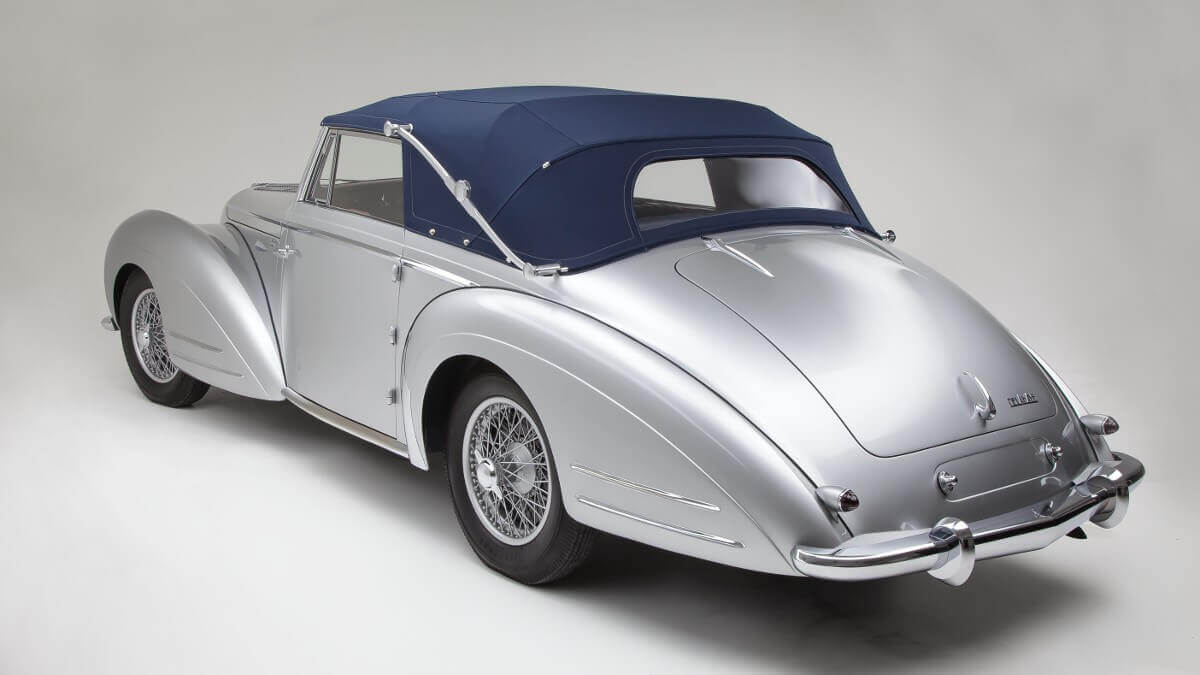 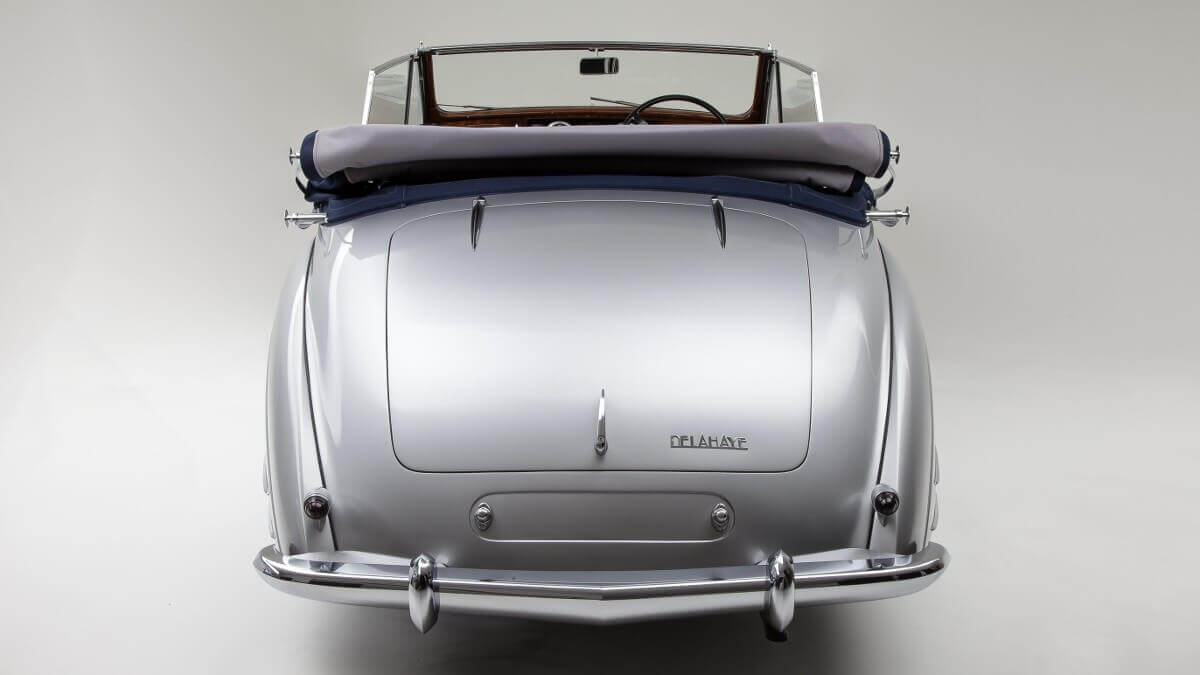 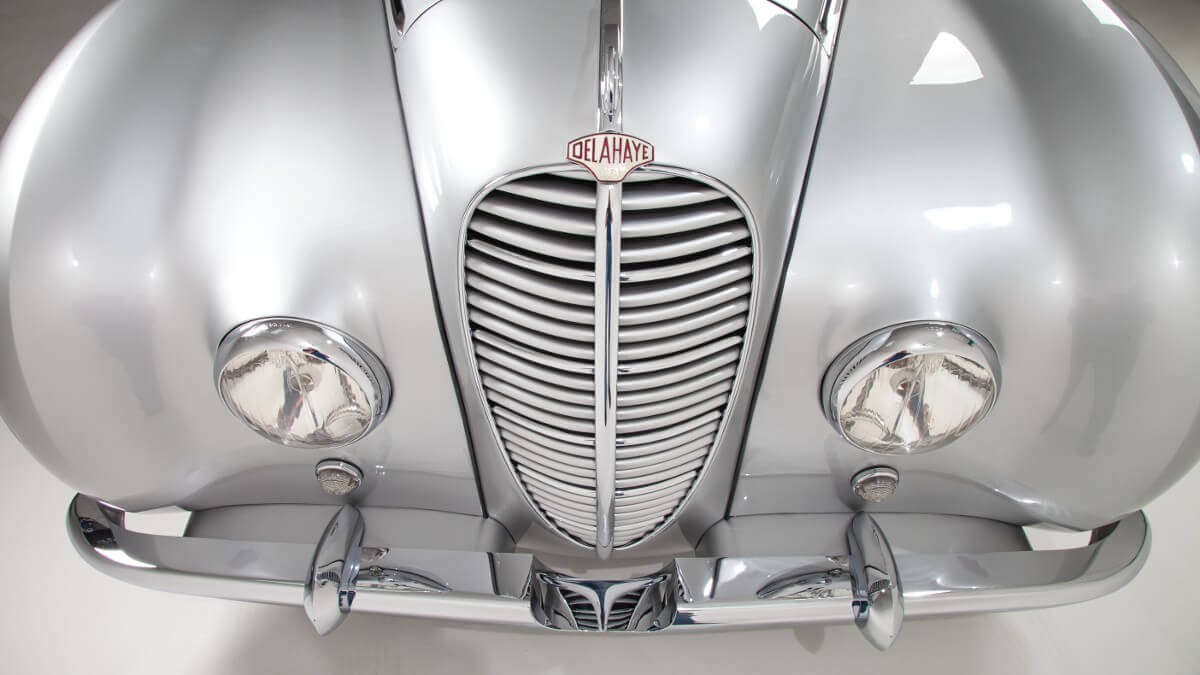 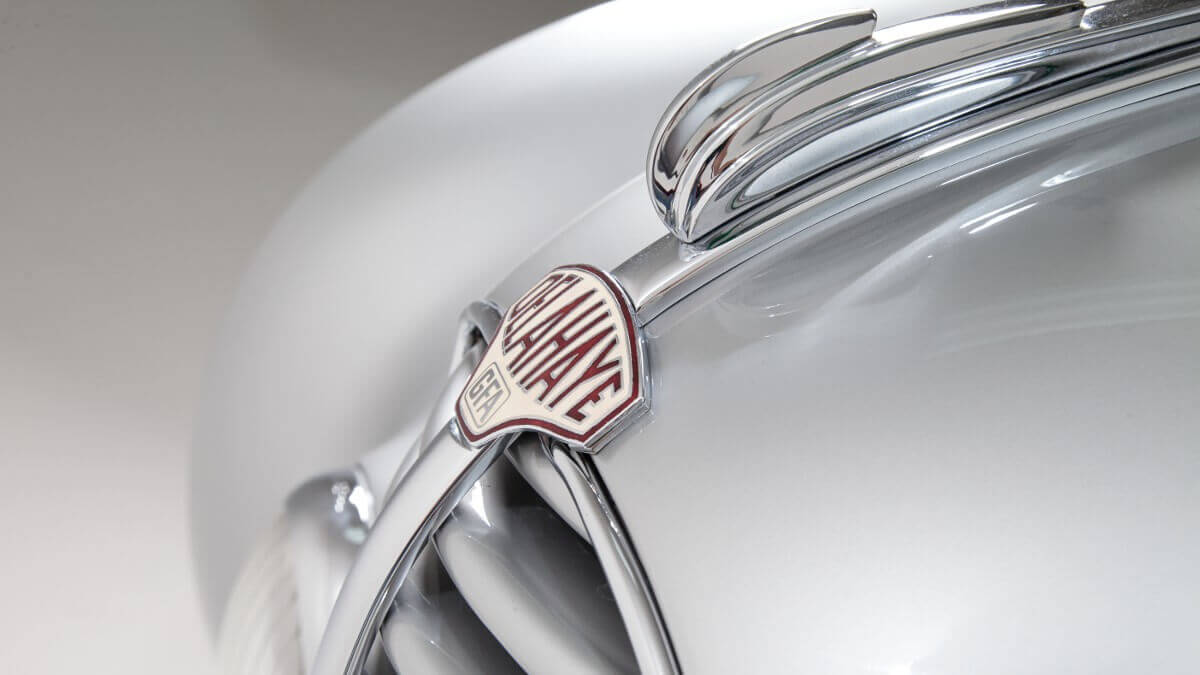 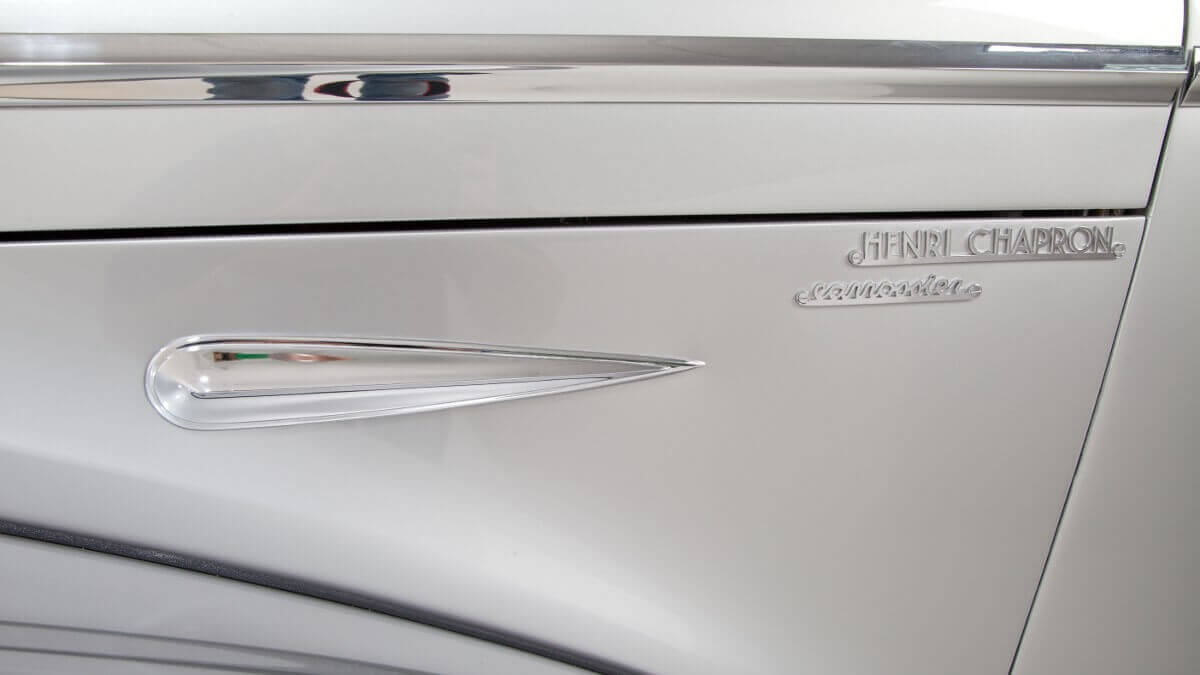 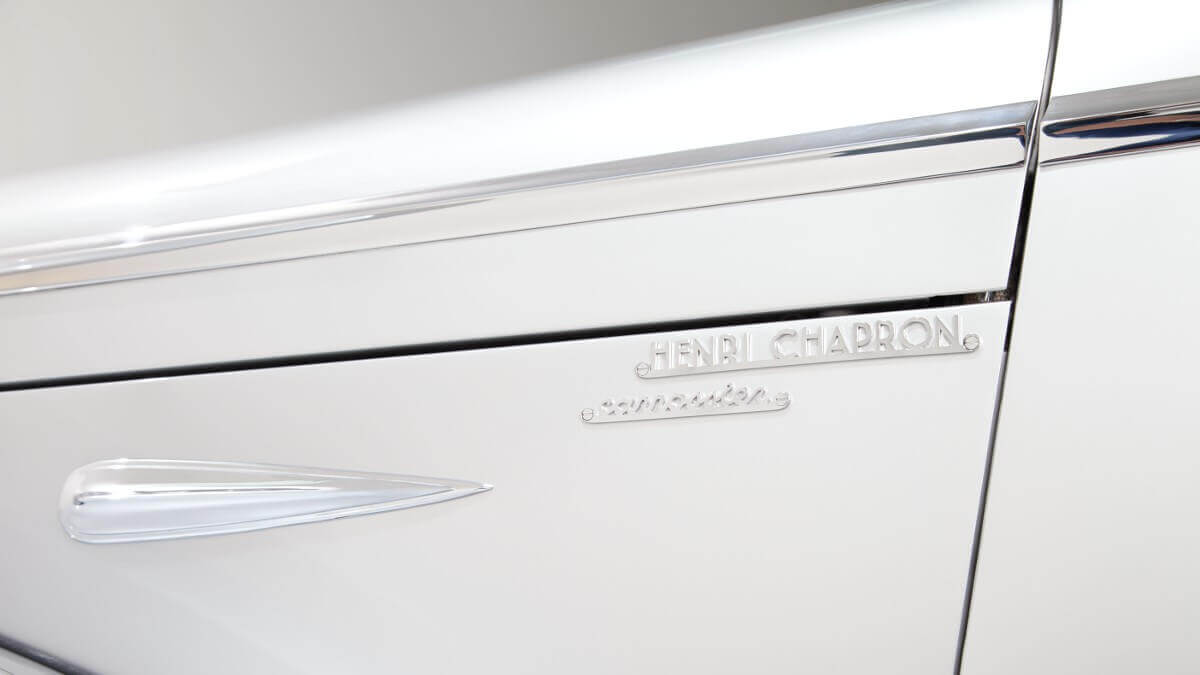 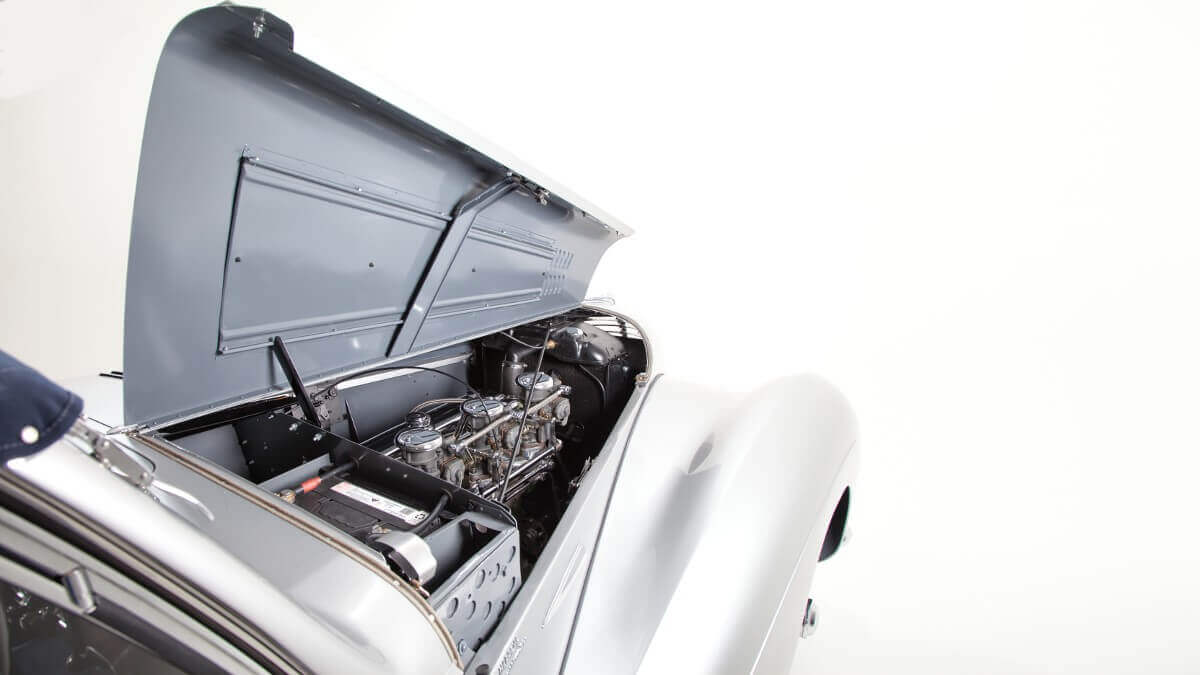 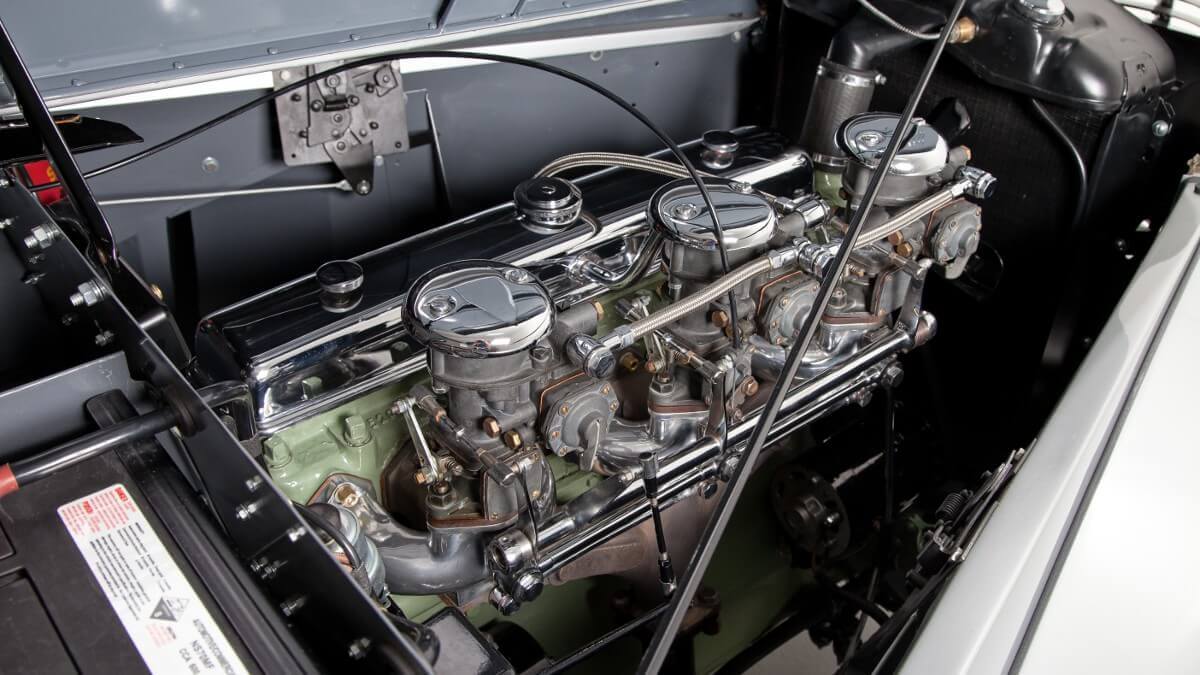 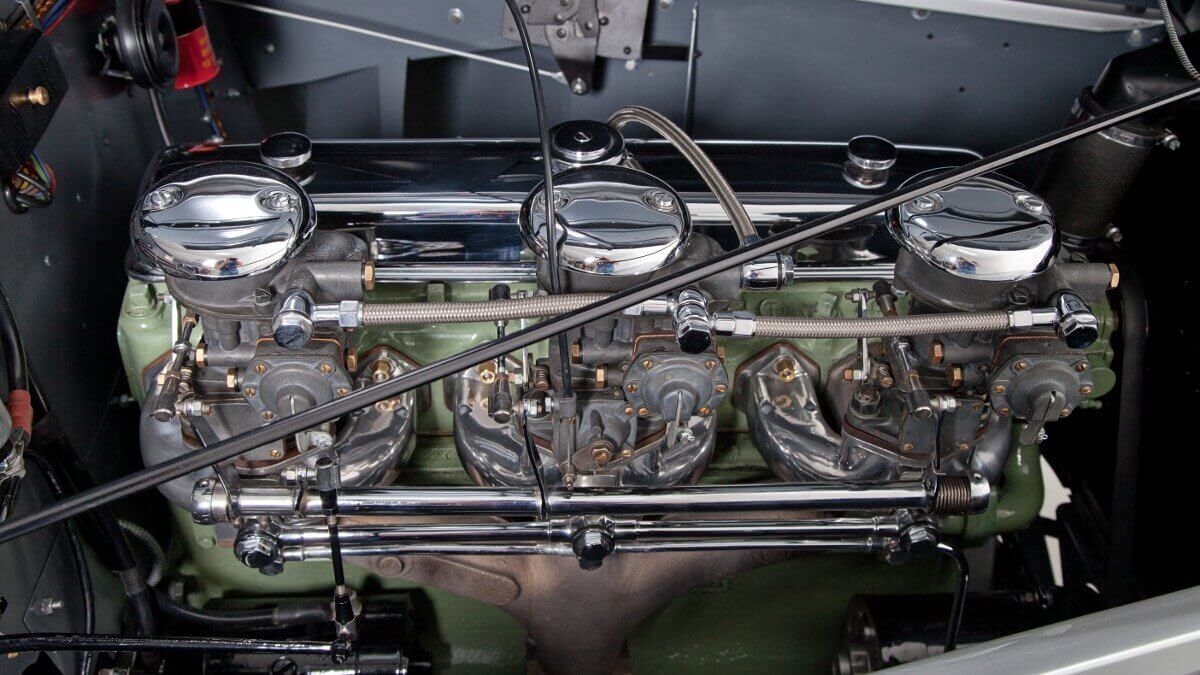 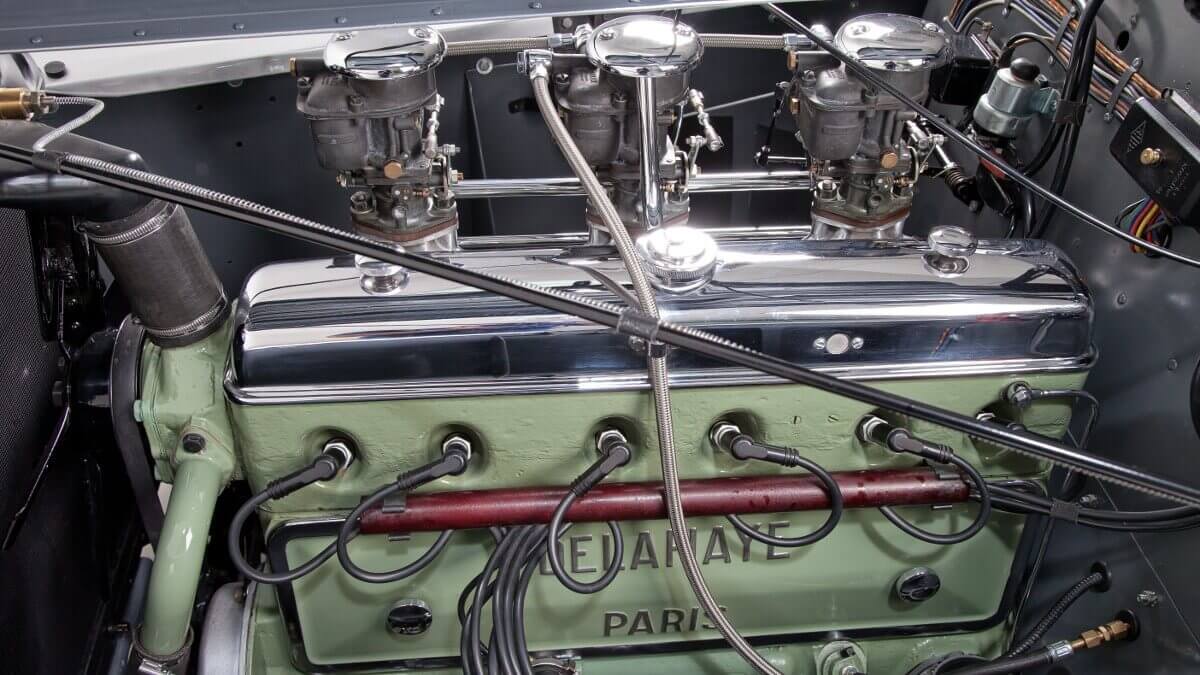 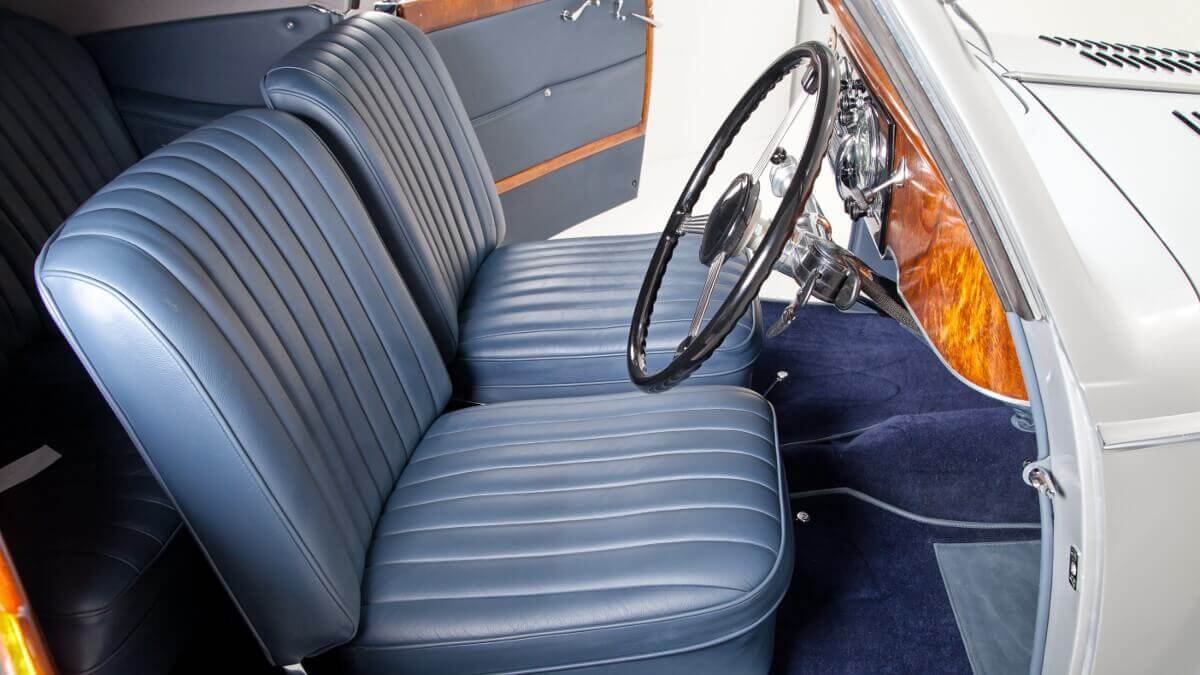 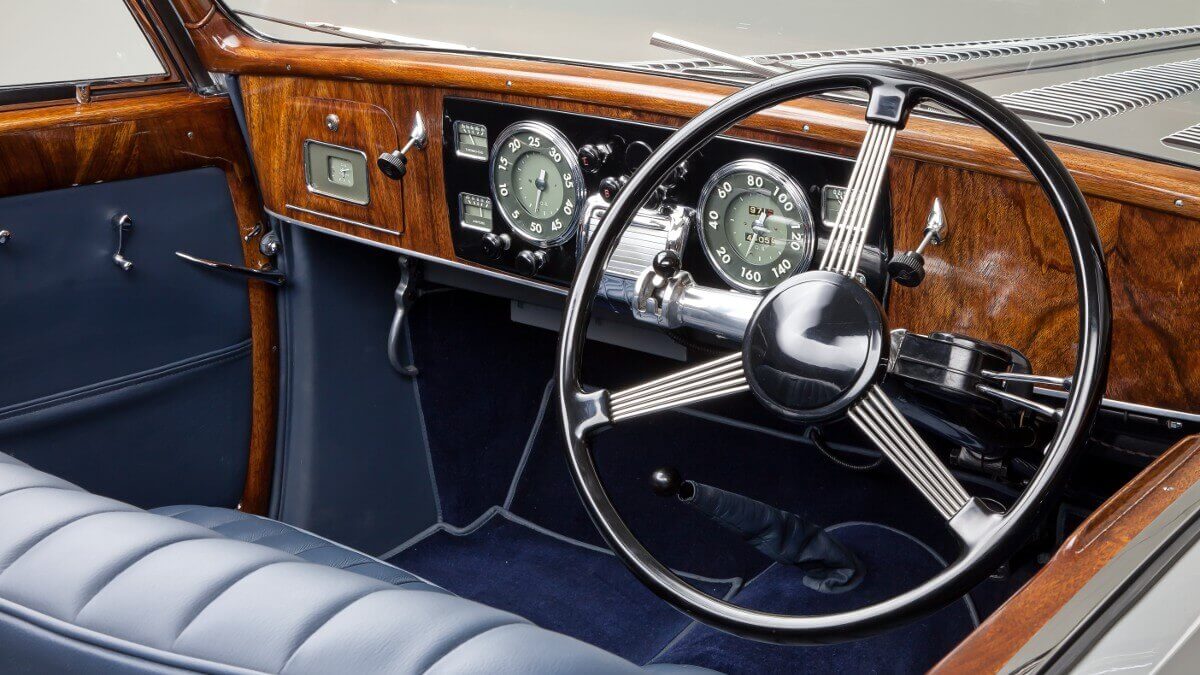 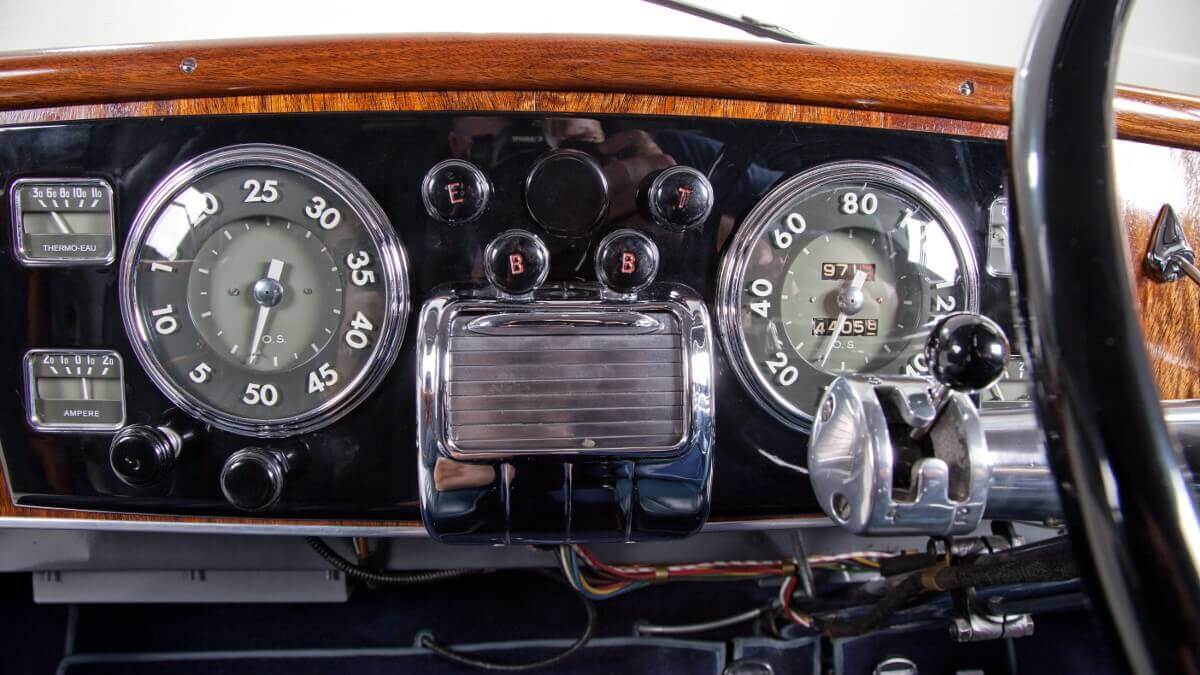 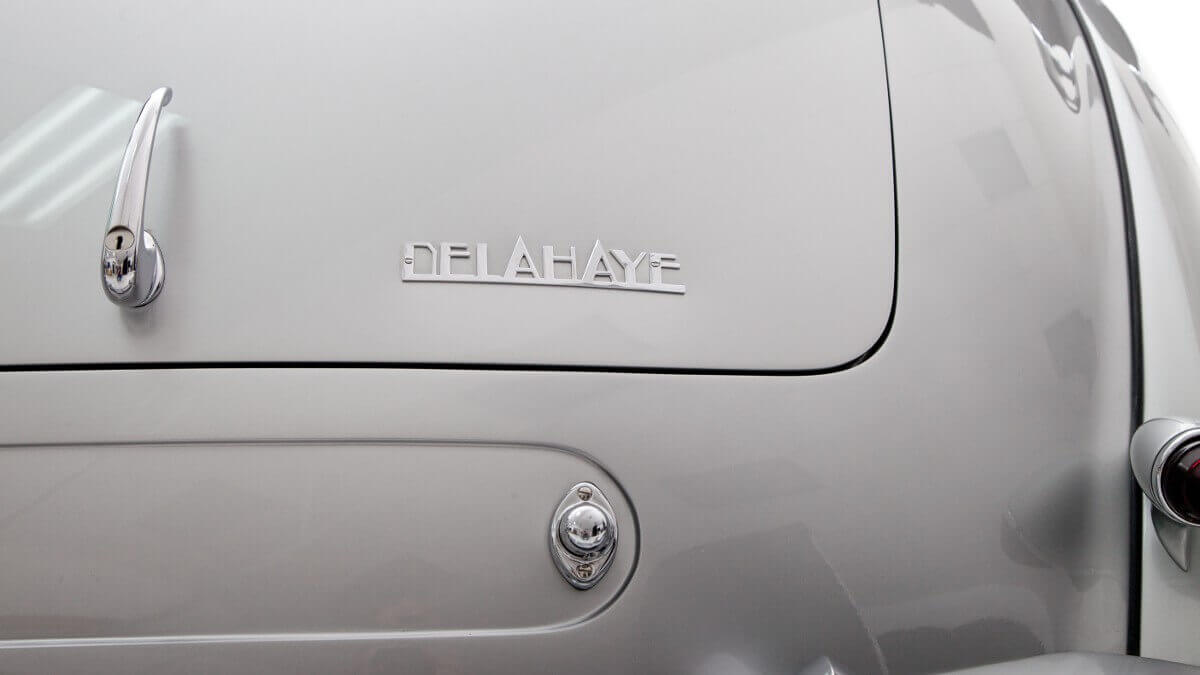 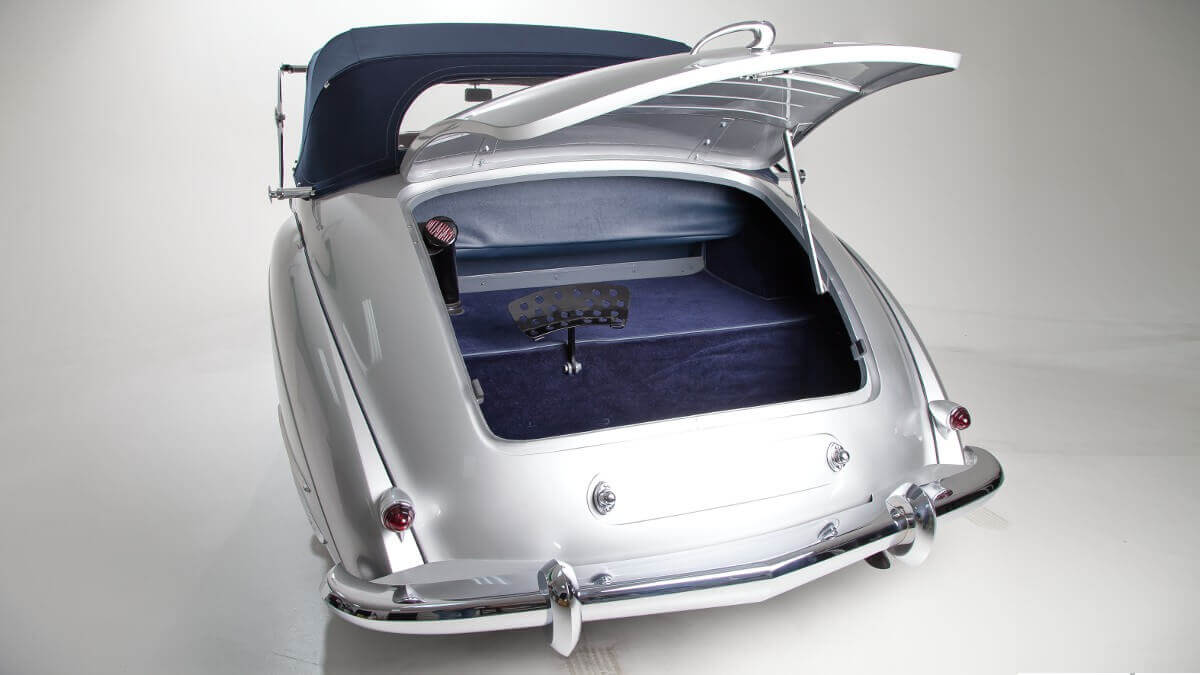 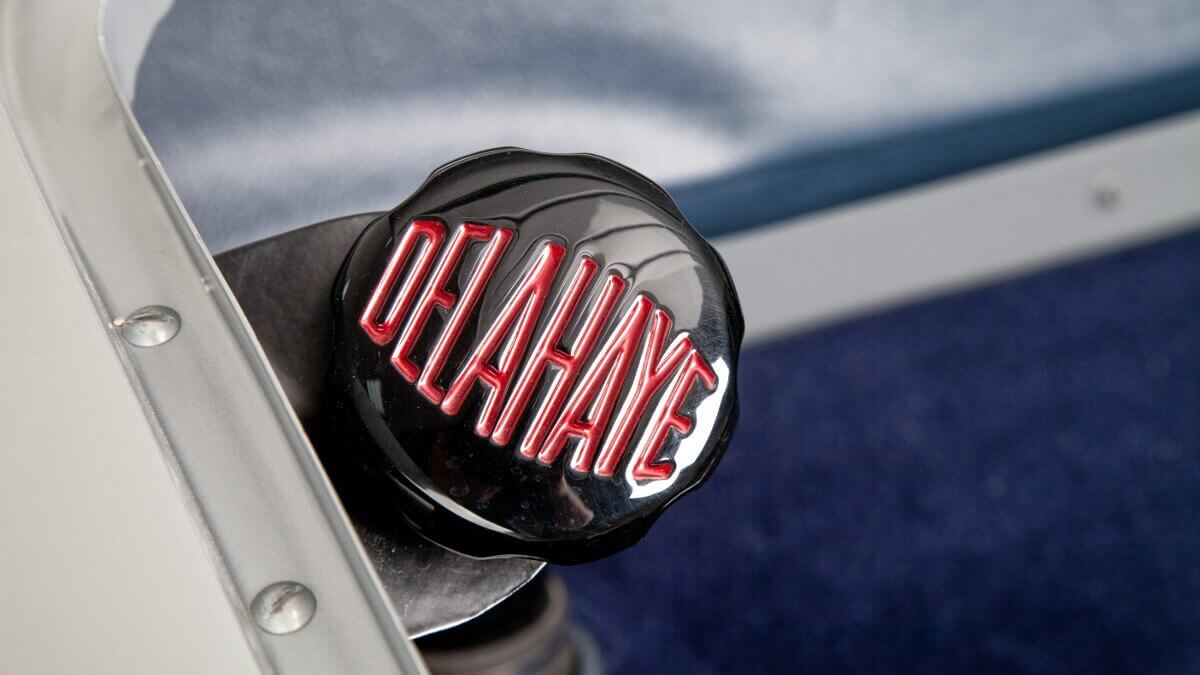 Delahaye never had an in-house coachbuilder or even a design studio. Instead the bare chassis were delivered to coachbuilding companies like Henri Chapron, Figoni & Falaschi, Franay, Carrosserie de Sécheron, Guilloré, Carrosserie Graber, Pennock, Langenthal, Beutler or Saoutchik as wished by their customers. These made sedans, Coupés or Convertibles, just as ordered, but also did some small-volume productions and very nice one-offs. Well known are the Convertibles made by Chapron with two or four seats. One of those will be auctioned by Bonhams at their ‘Les Grandes Marques á Monaco’ event.

The early history of chassis number 801011 isn’t known. In the 1980s it emerged in the collection of Ferrari expert Richard Straman who might be well-known for his Daytona Spyder conversions. He sold it 2007 to somebody in Monaco who immediately sent it to New Zealand for restoration. It took until 2012 until the car was finished. Since then the car is an unused part of his collection and will now be auctioned together with a big file of pictures from restoration process, the old US license papers, UK V5C registration and a letter of authenticity from Madame Chapton. Bonhams expects en estimate between 250,000 and 350,000 Euros.